So, we had the opportunity to preview the Aston Martin DB11 recently. An all-new GT car from Gaydon, after 12 years. New chassis, new engine, all new. This one succeeds the DB9, and we all know where did the number 10 go. It was specially made for Bond, only for Bond. That DB10 gave us an idea of how the next DB car would look like. What that means is, the DB11 borrows lots of design cues from DB10 inside and out. In fact, the wheels are straight out of DB10. DB11’s body is mostly aluminium with composites here and there. The clamshell bonnet is one single piece aluminum, which I was told it’s the first time in the automotive industry. Under this, sits an in-house developed 5.2-litre twin-turbo V12. 600 bhp and 700 Nm of torque. Turbocharging an Aston for the first time. This engine has something which Aston calls “Bank Activation”, basically a cylinder de-activation technology to save fuel. You might know this already. Astons are hand-built, that is something special. What is also special is, for the first 1,000 units, the final inspection will be done by the company CEO Andy Palmer himself. Since 2013, Daimler owns 5% of Aston Martin, and you can see some of the Mercedes bits. It looks beautiful here. The 8-inch screen is also based on Mercedes’ infotainment system. Transmission is taken care of by an 8-speed ZF with paddle shifters. There are multiple driving modes on offer — GT, Sport and Sport Plus with adaptive dampers, all can be adjusted on the fly. This car also has torque vectoring. And sadly, you no longer have to insert the key on the center console to start. I wish Aston could have kept that feature. It was something unique. But still, it’s an incredibly special place to be. What I was also told is, in the future, AMG will be supplying its engines to Aston. AMG and Aston! That’s a brilliant combination really. What is also impressive is the AeroBlade feature. Air from the wheel arch is channeled thru the intakes on the B pillars, and comes out of the vents on the bootlid and forms a spoiler. Very clever. At the end of the day, it’s an Aston, and hand-built. So there is lots of customization on offer as well. Check out some of the pics below taken by my colleague Akash, and watch the video embedded above. 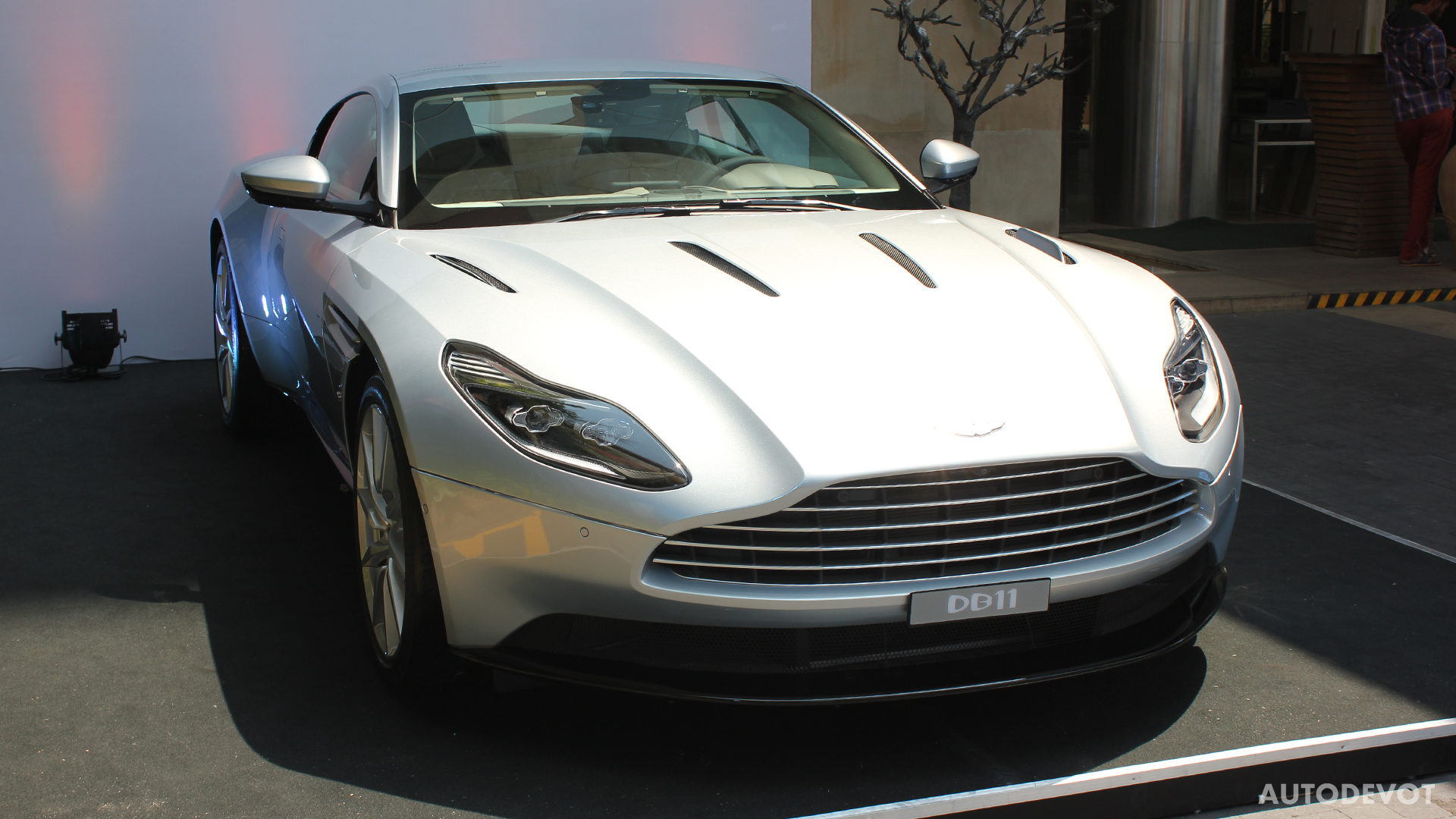 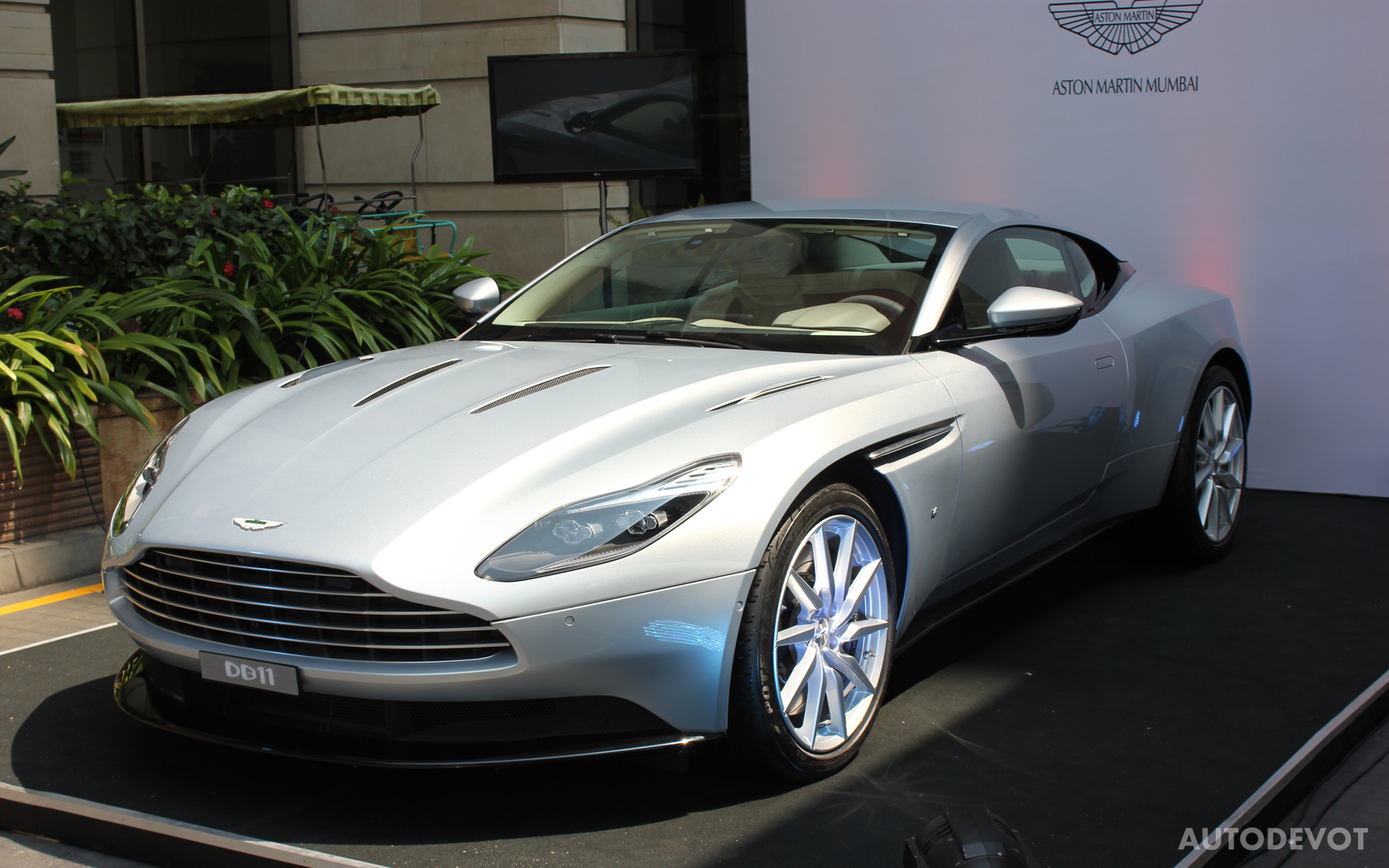 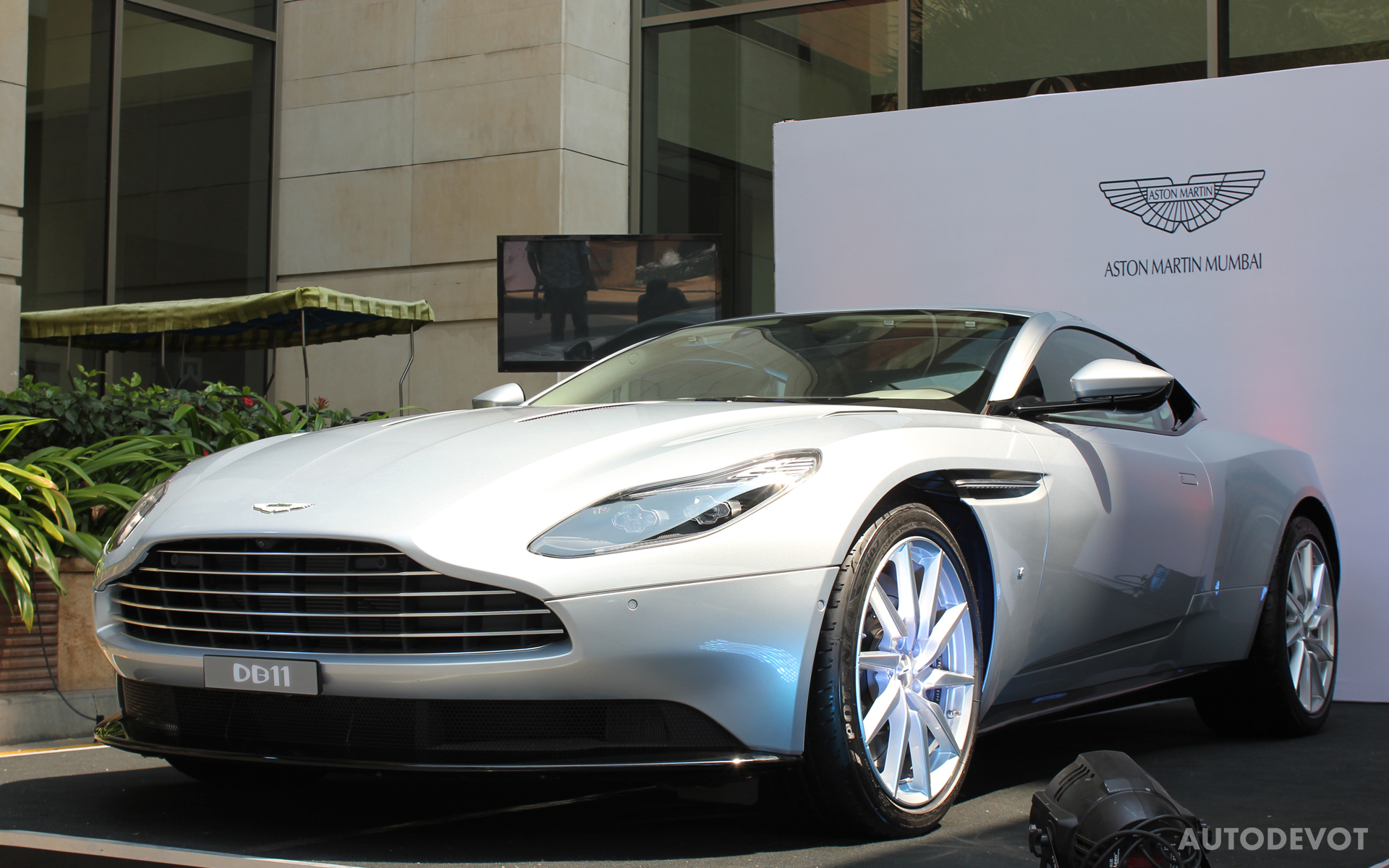 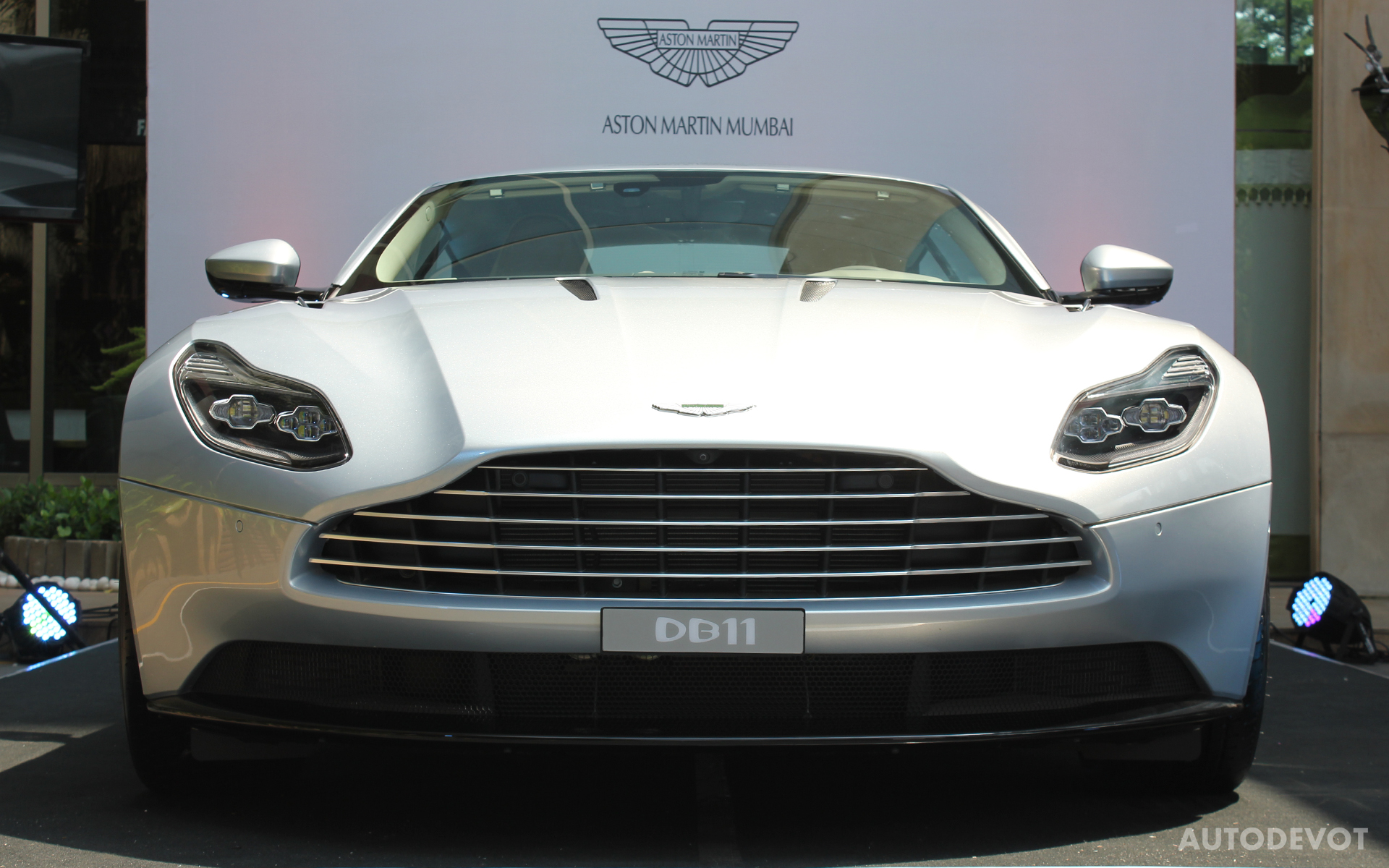 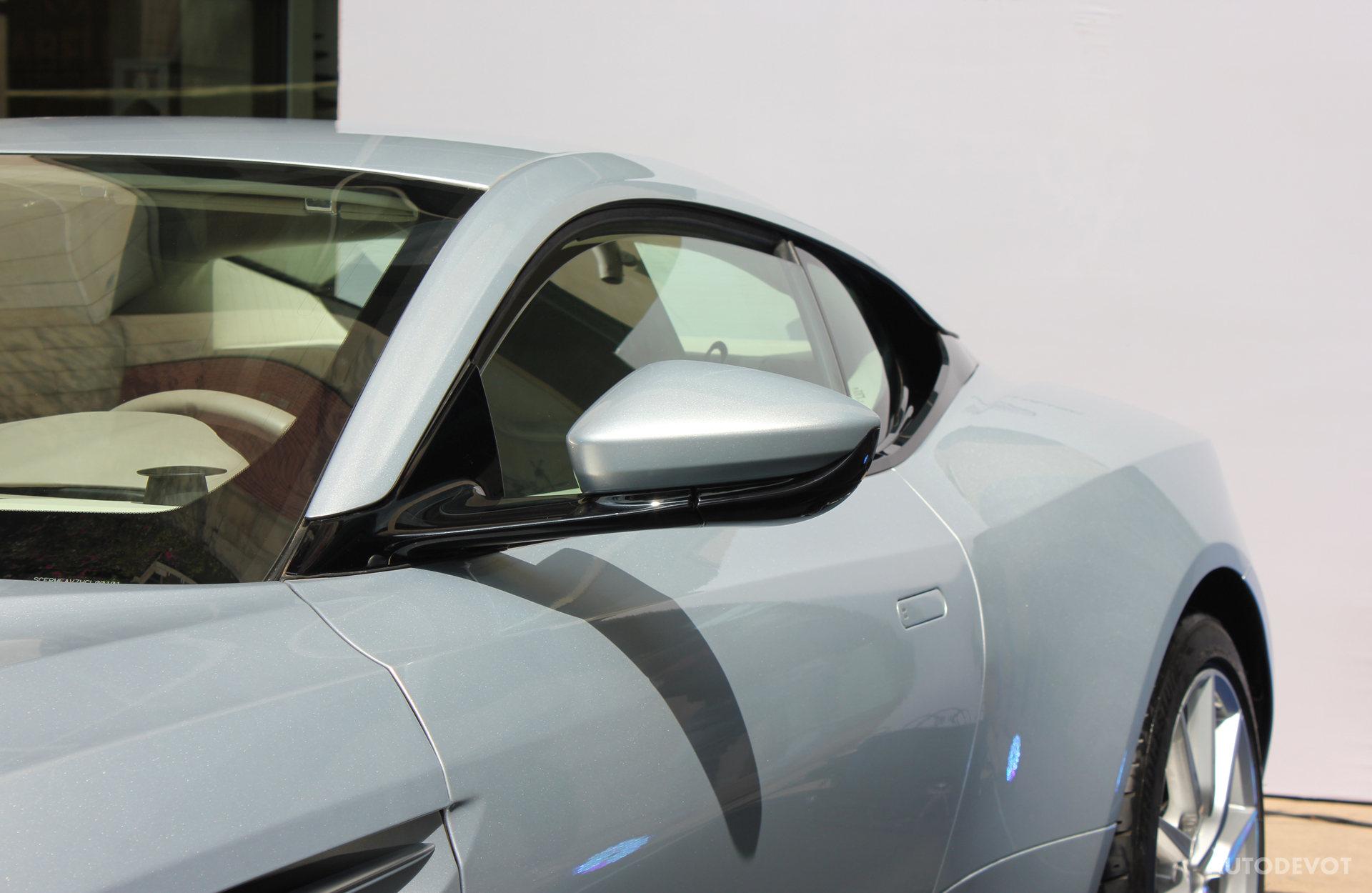 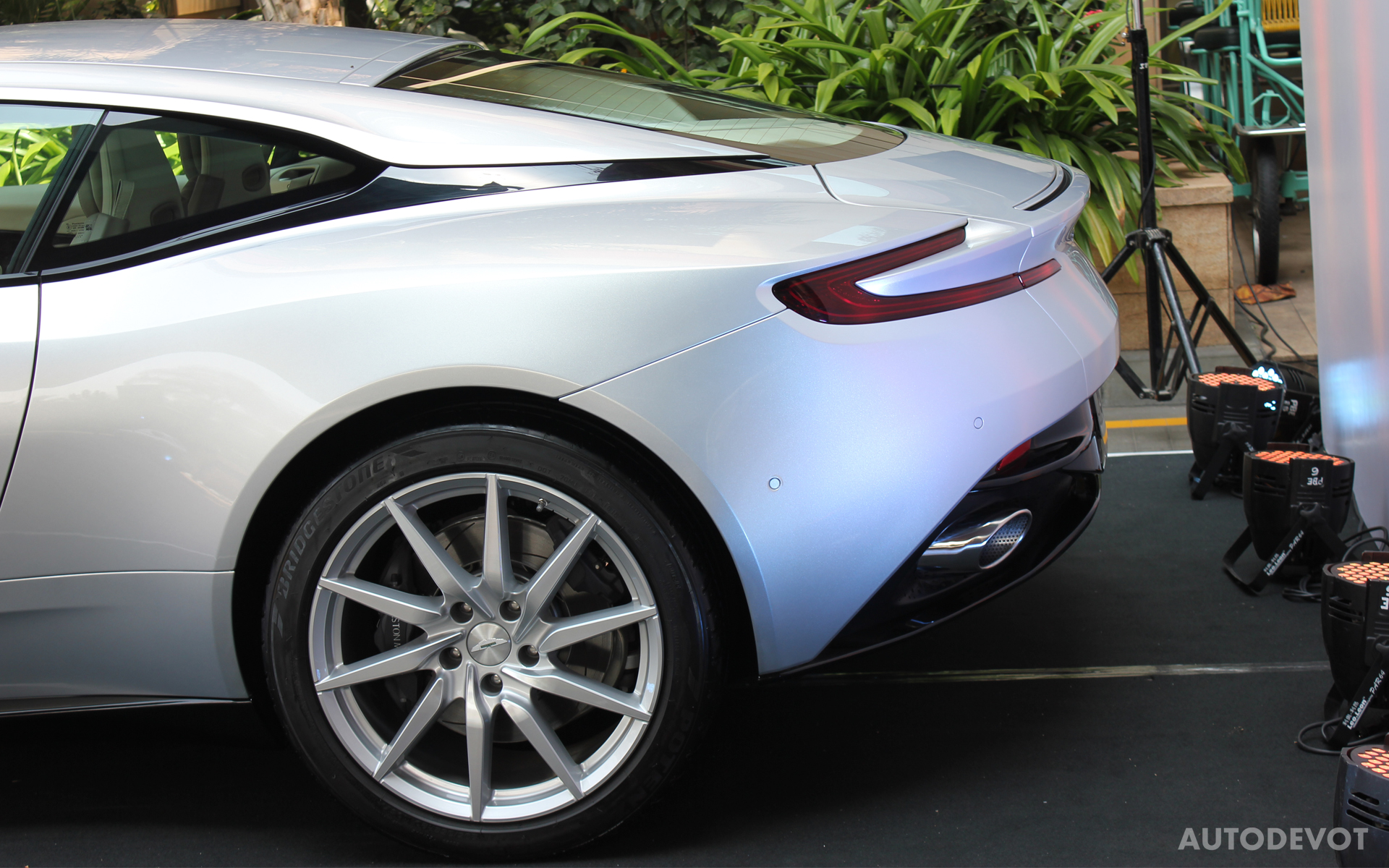 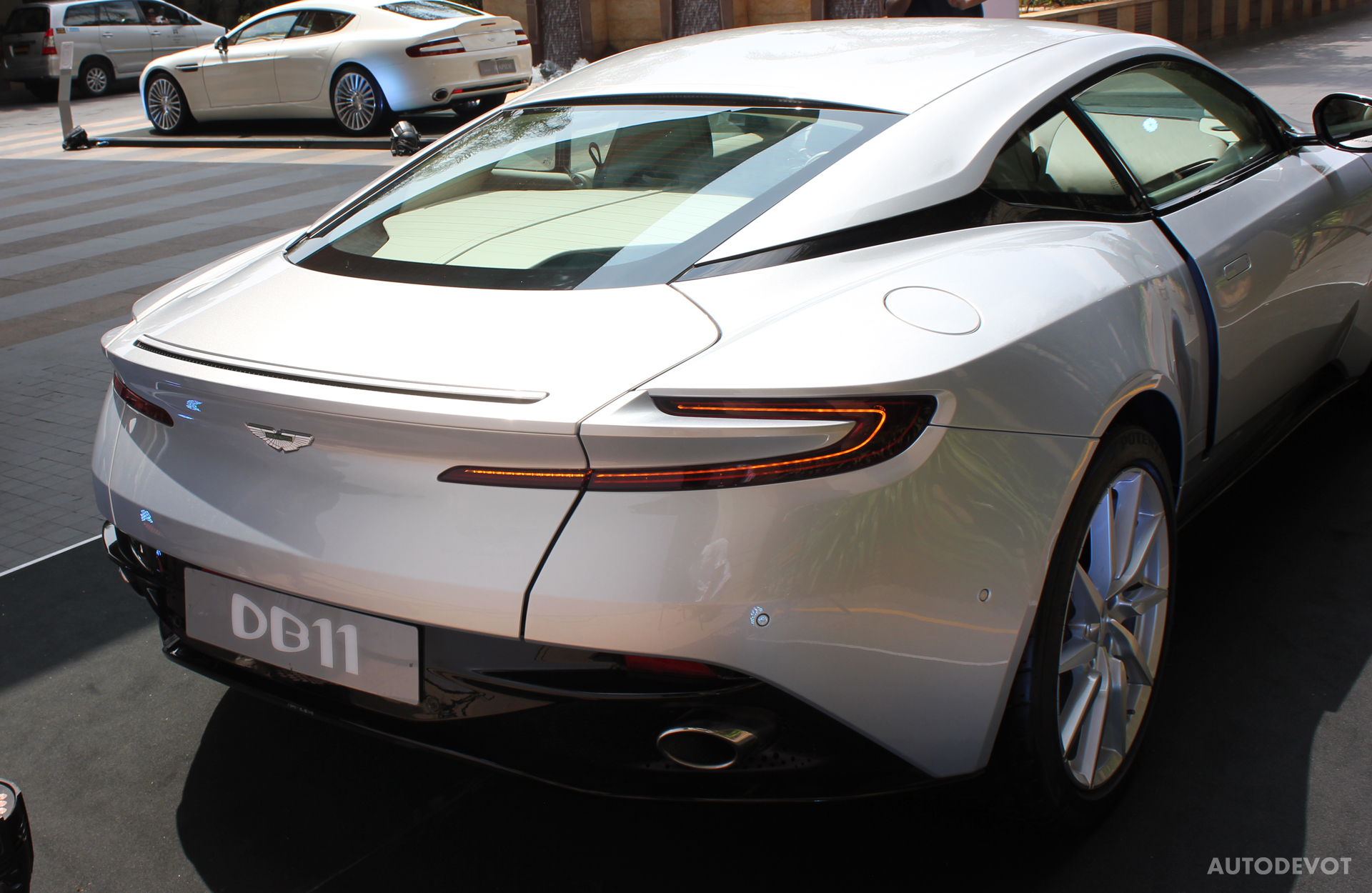 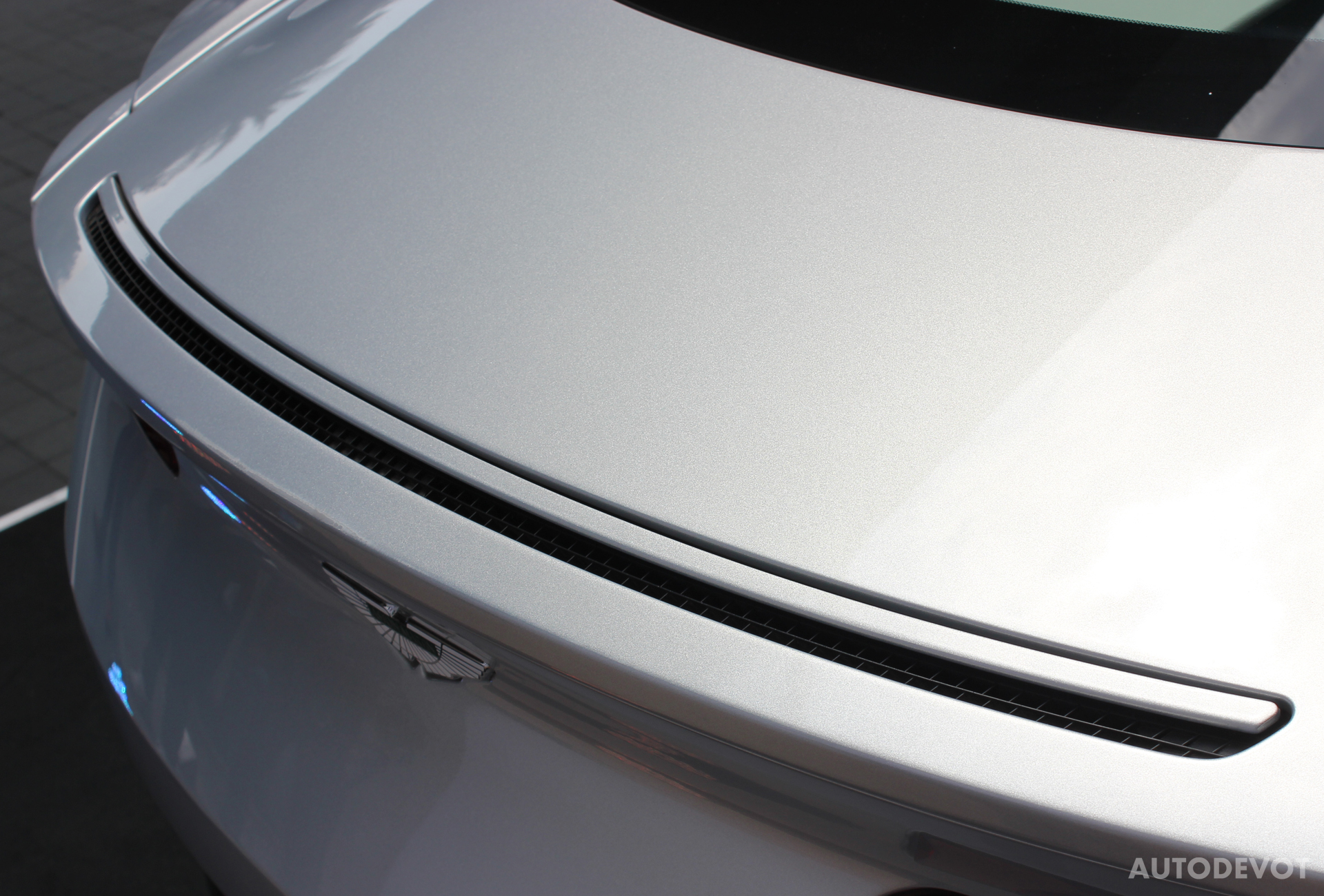 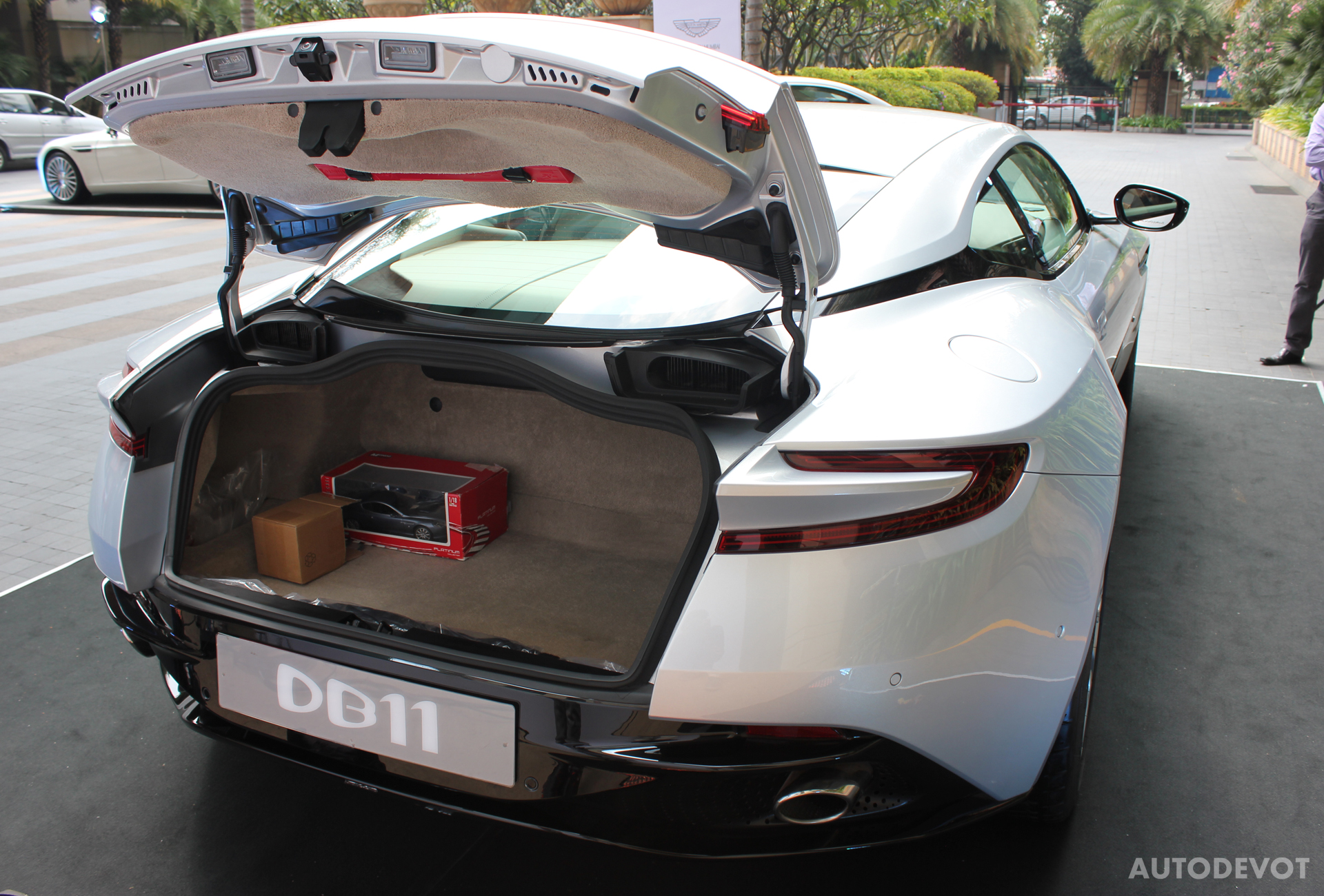 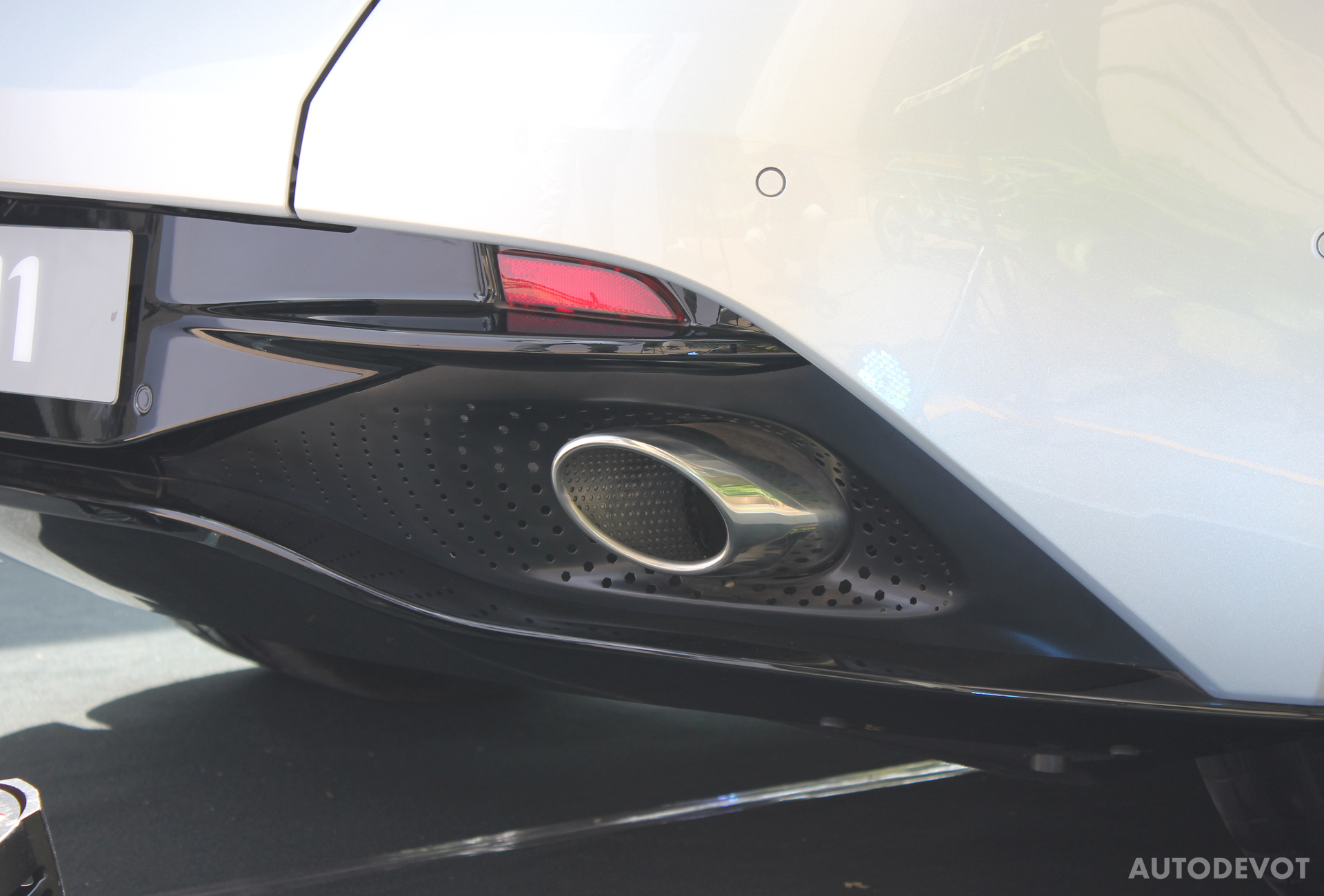 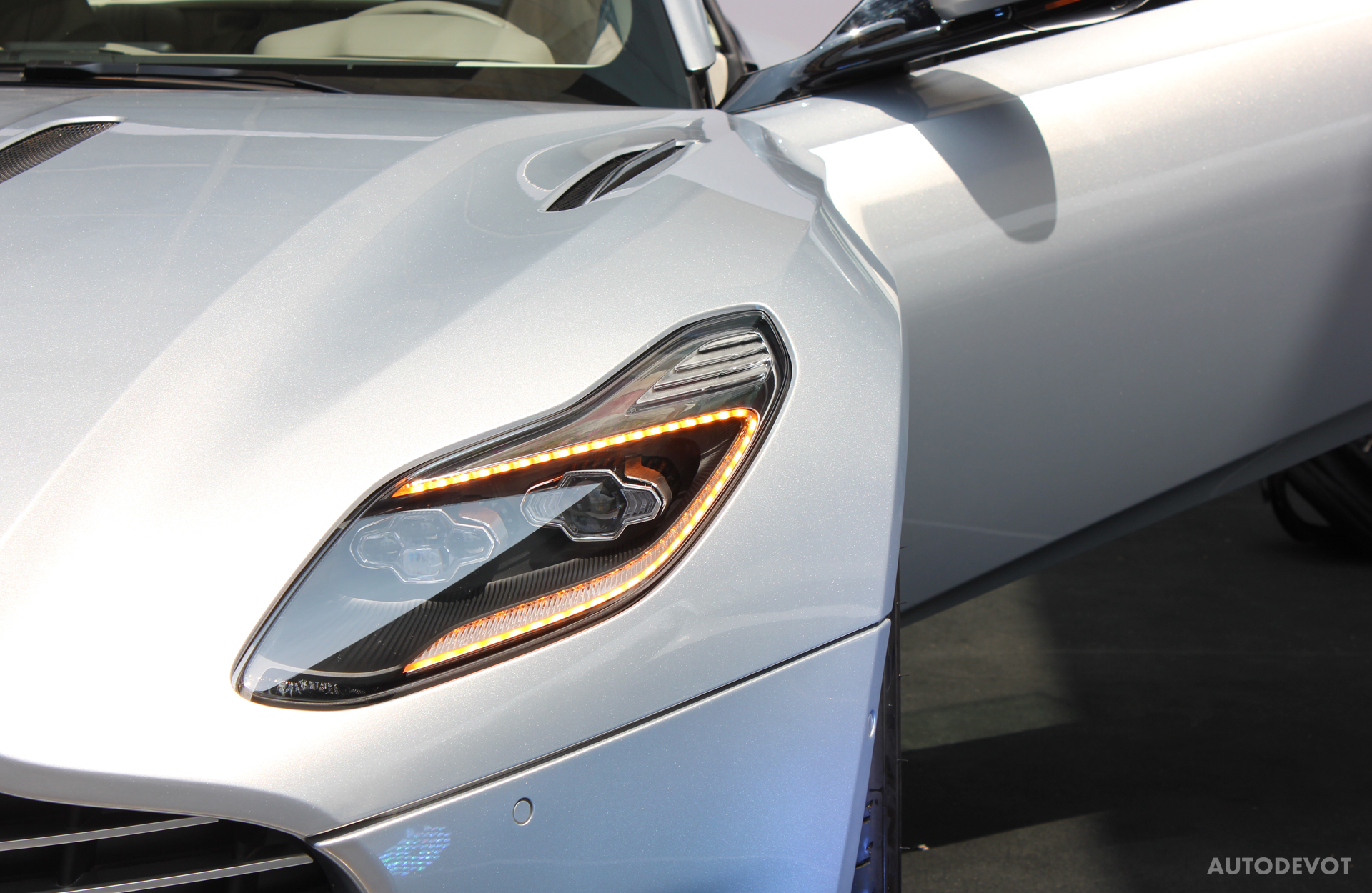 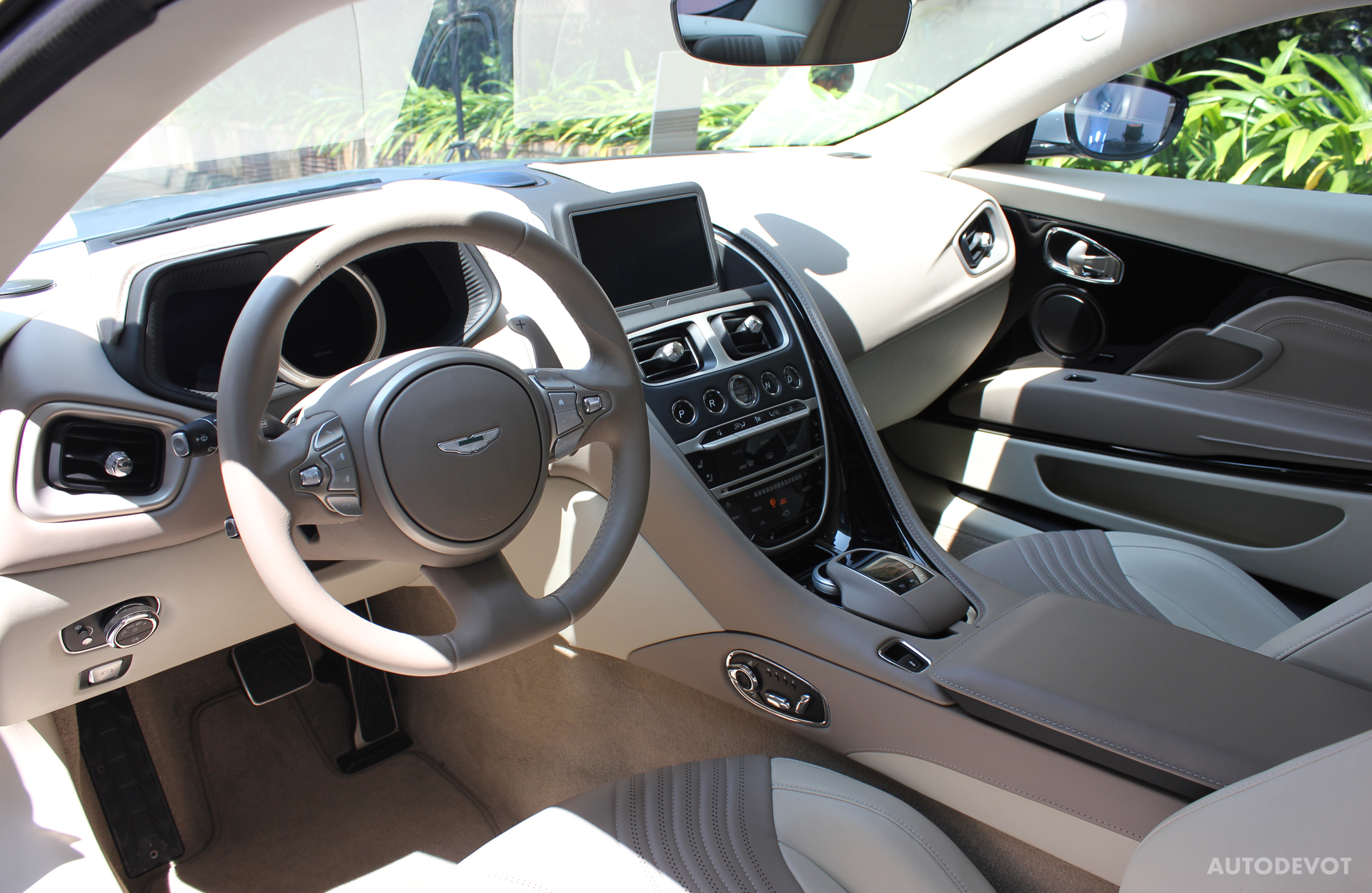 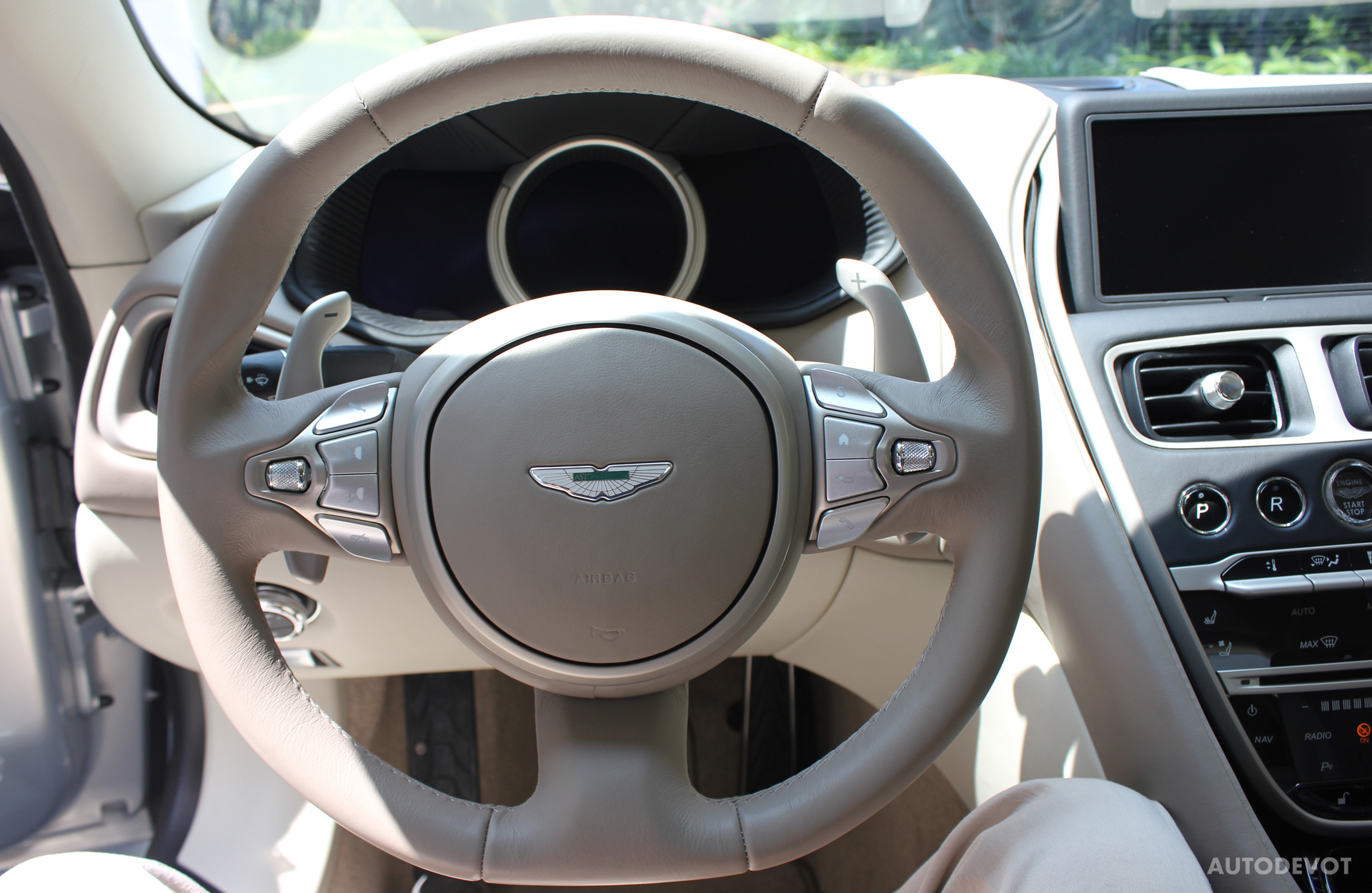 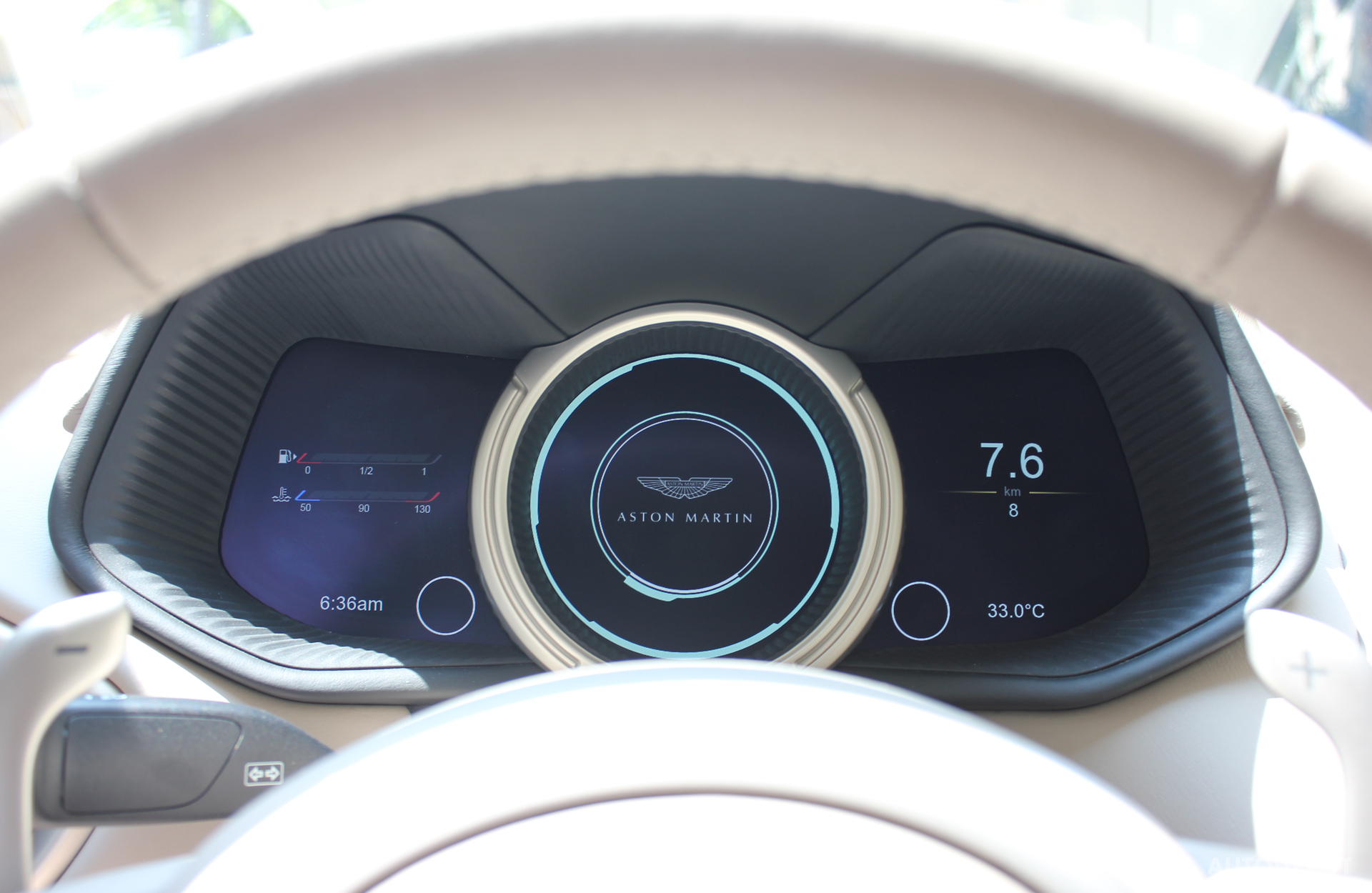 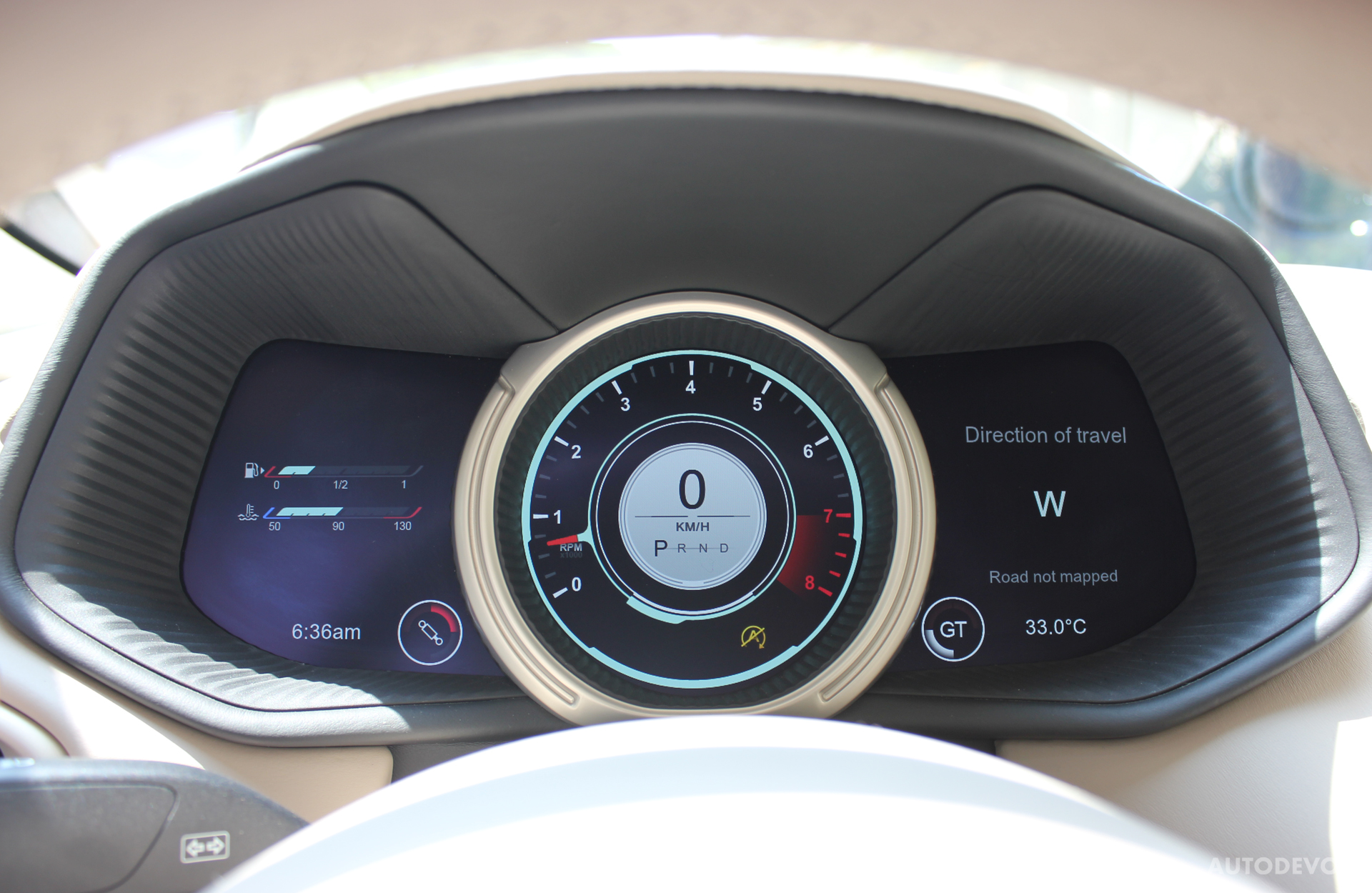 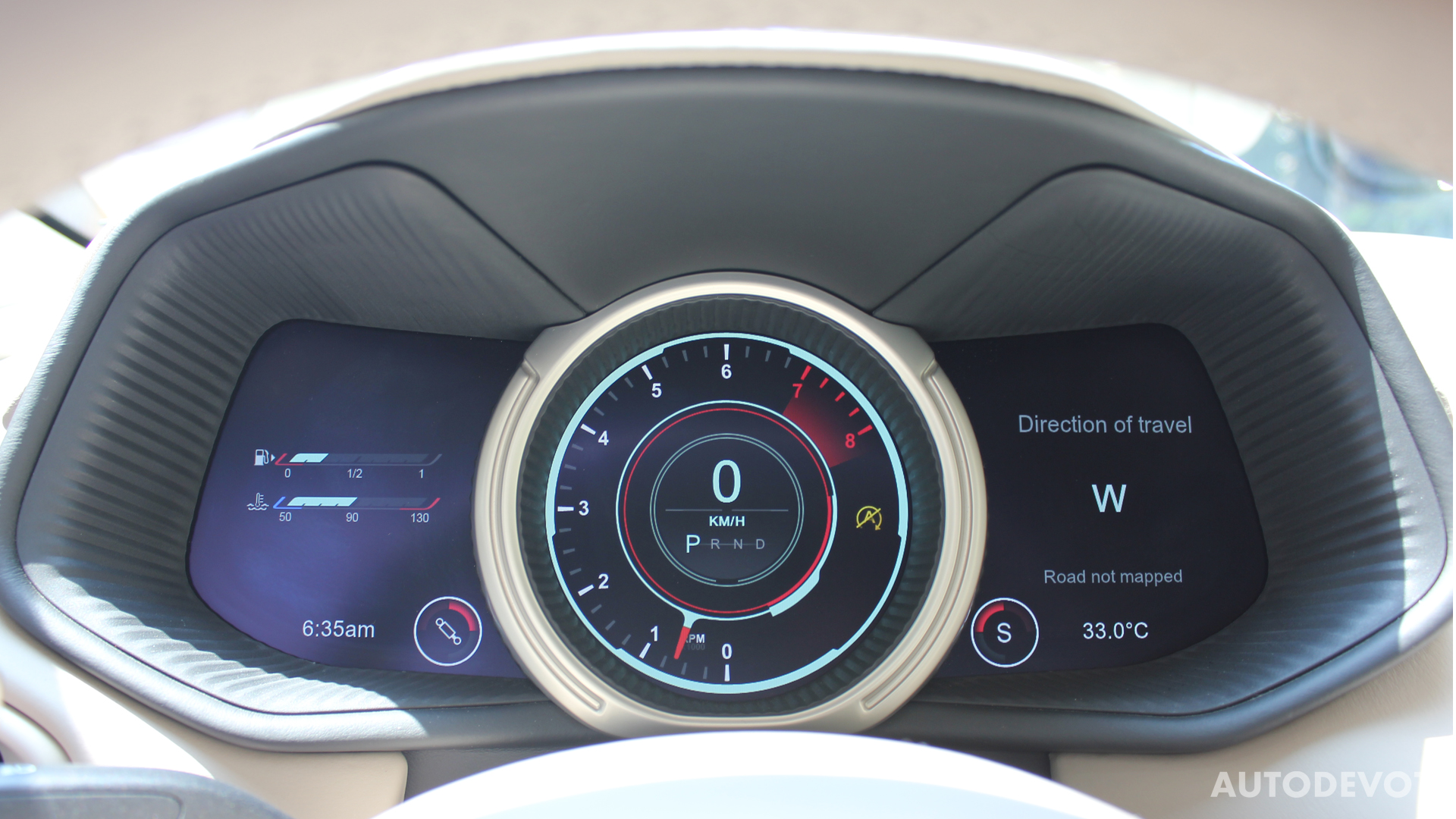 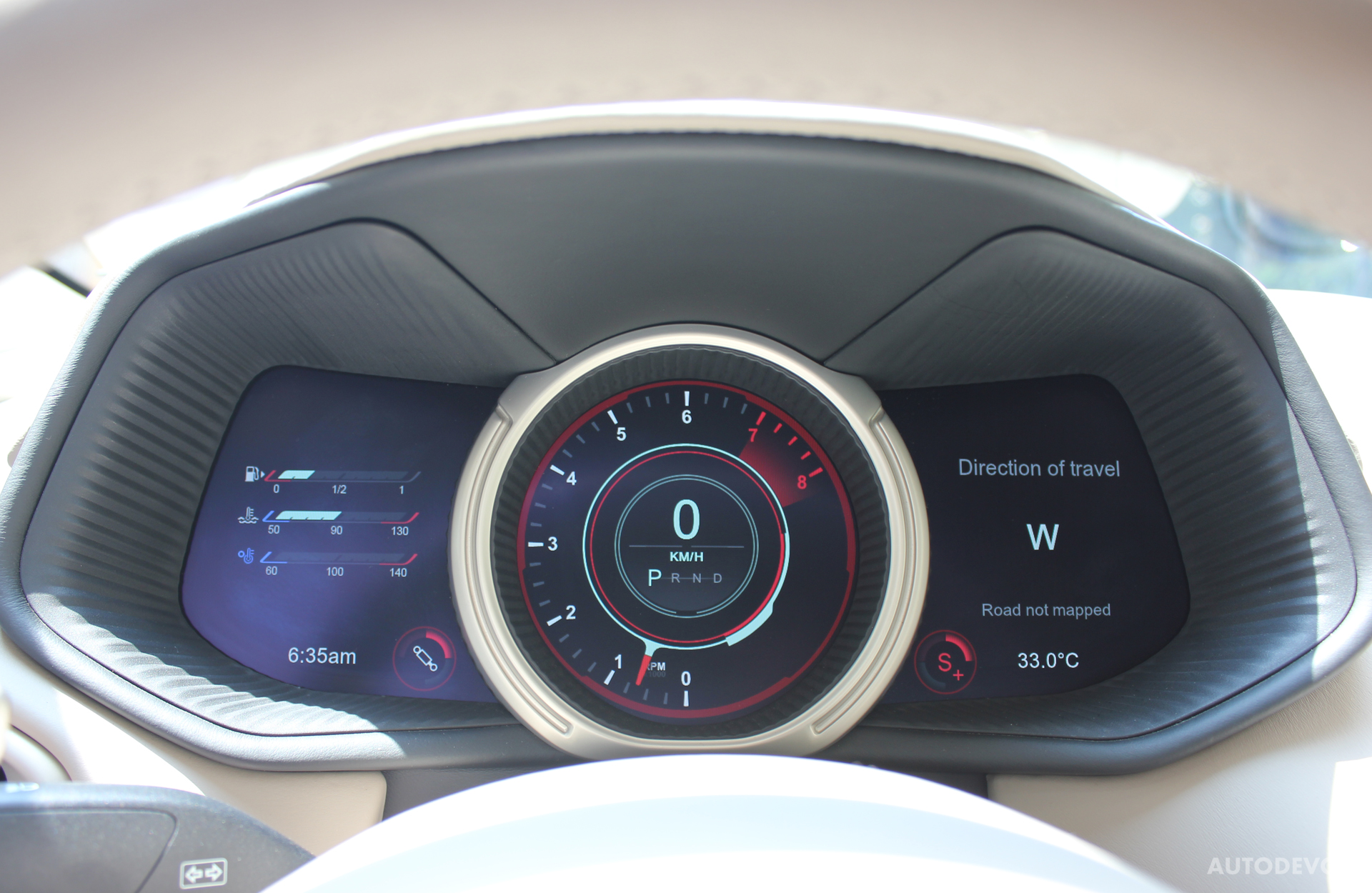 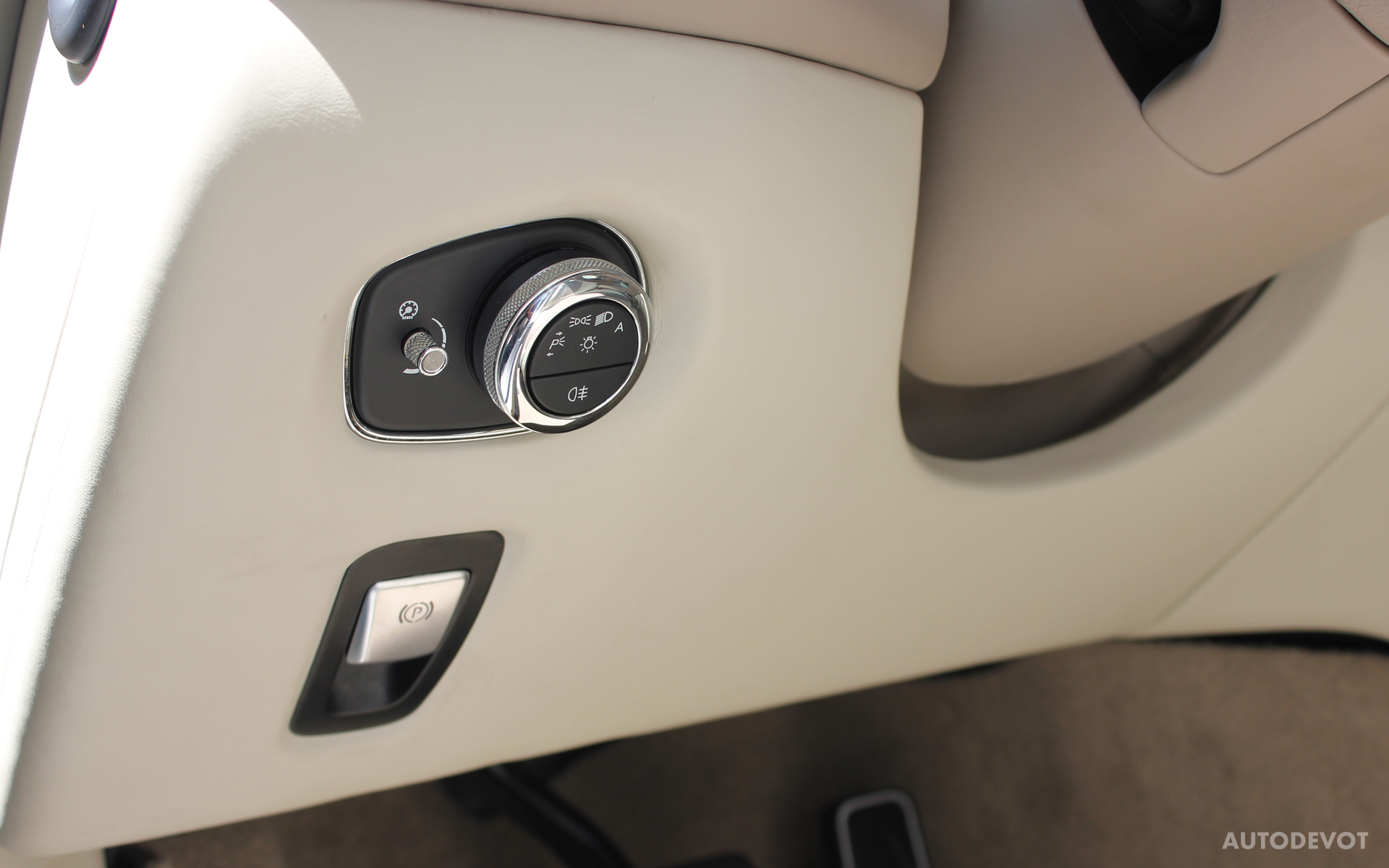 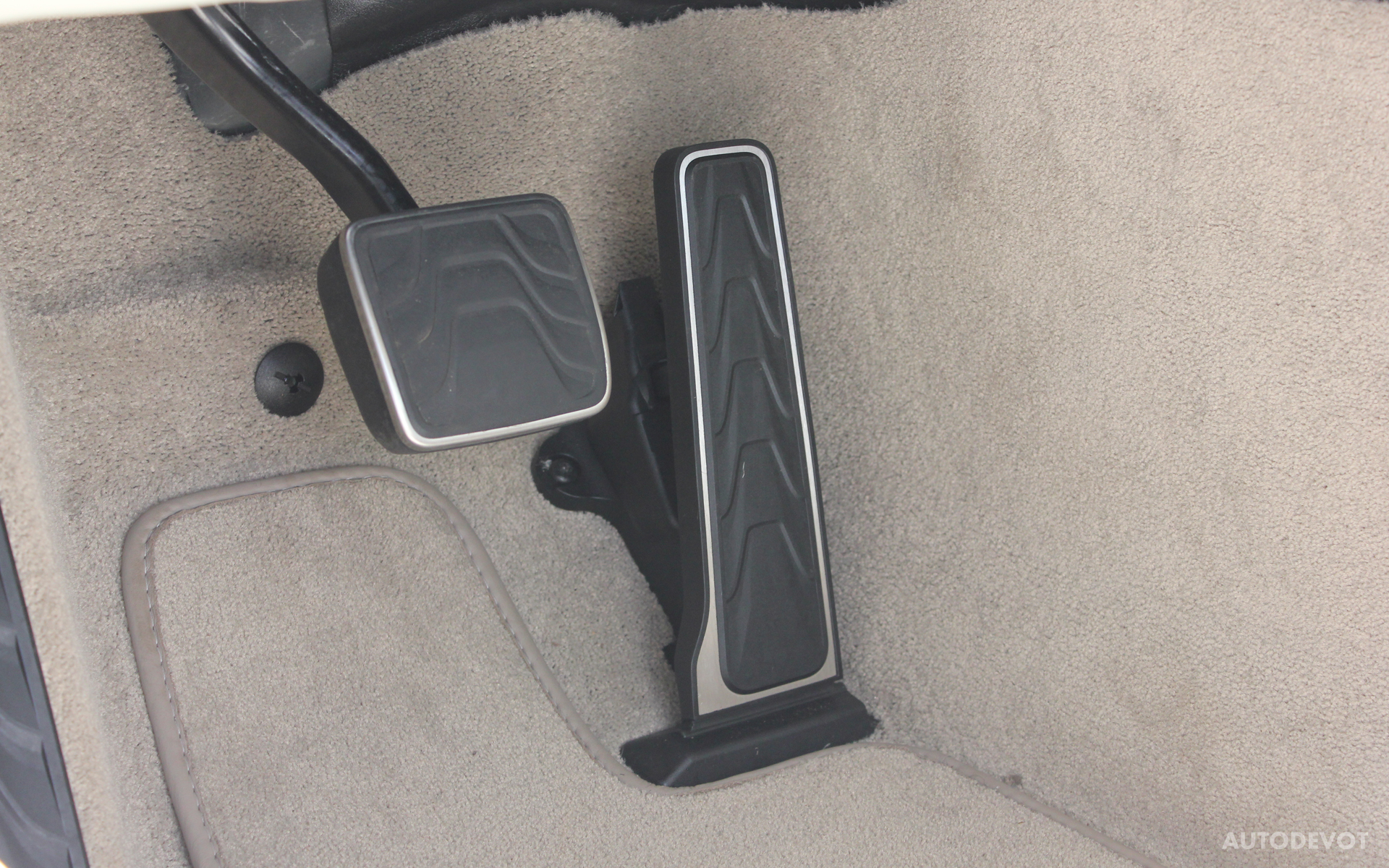 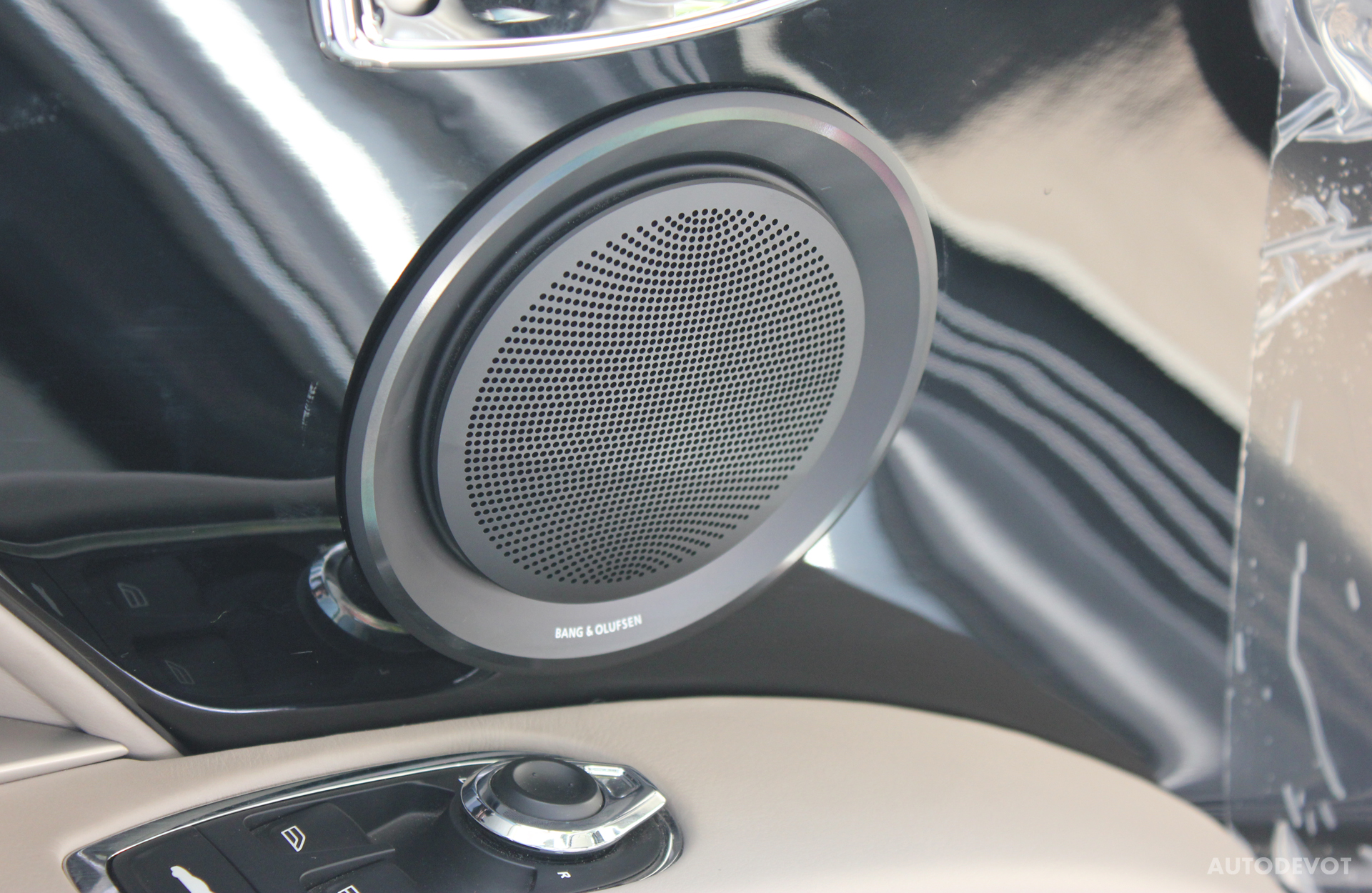 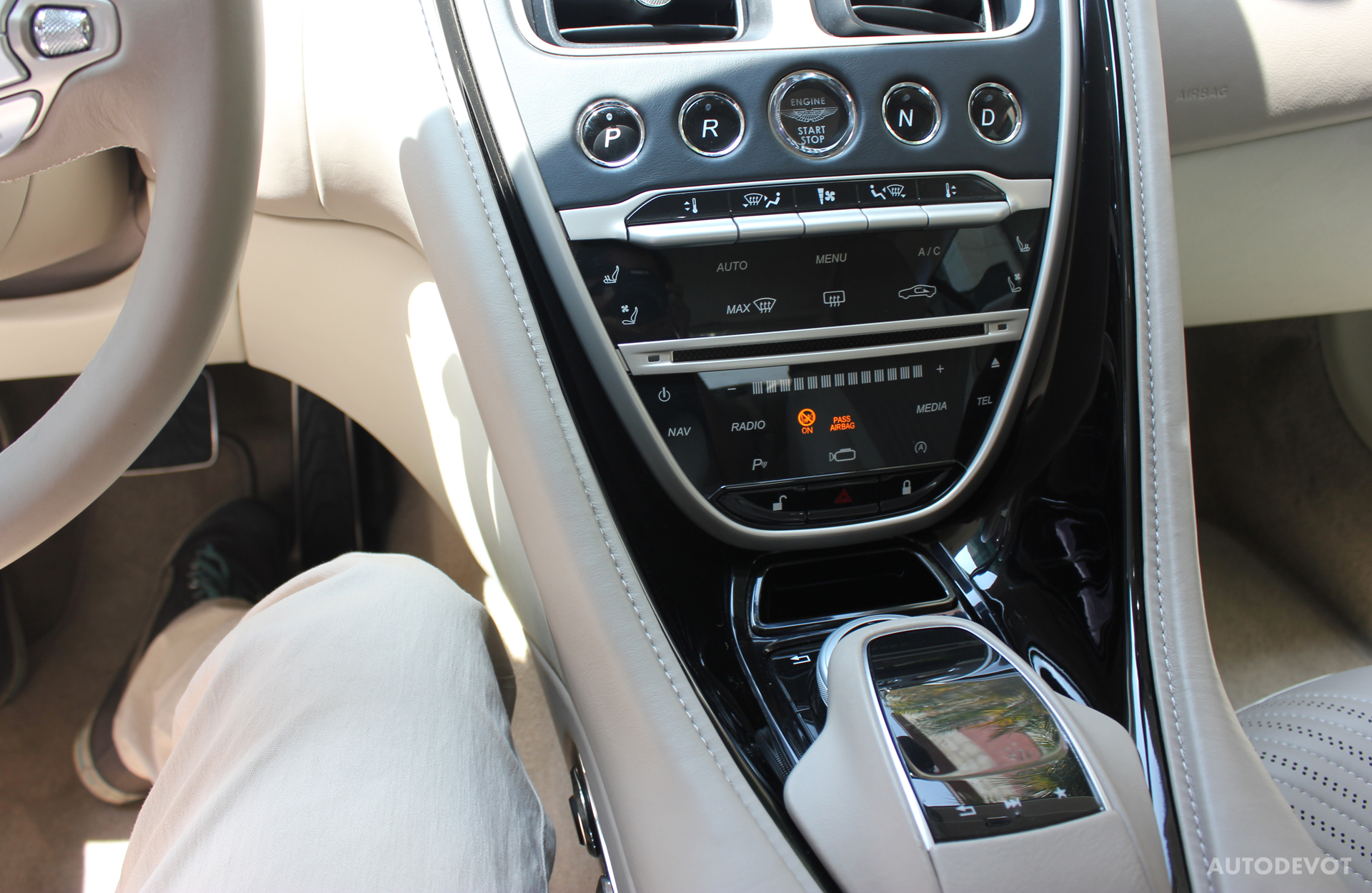 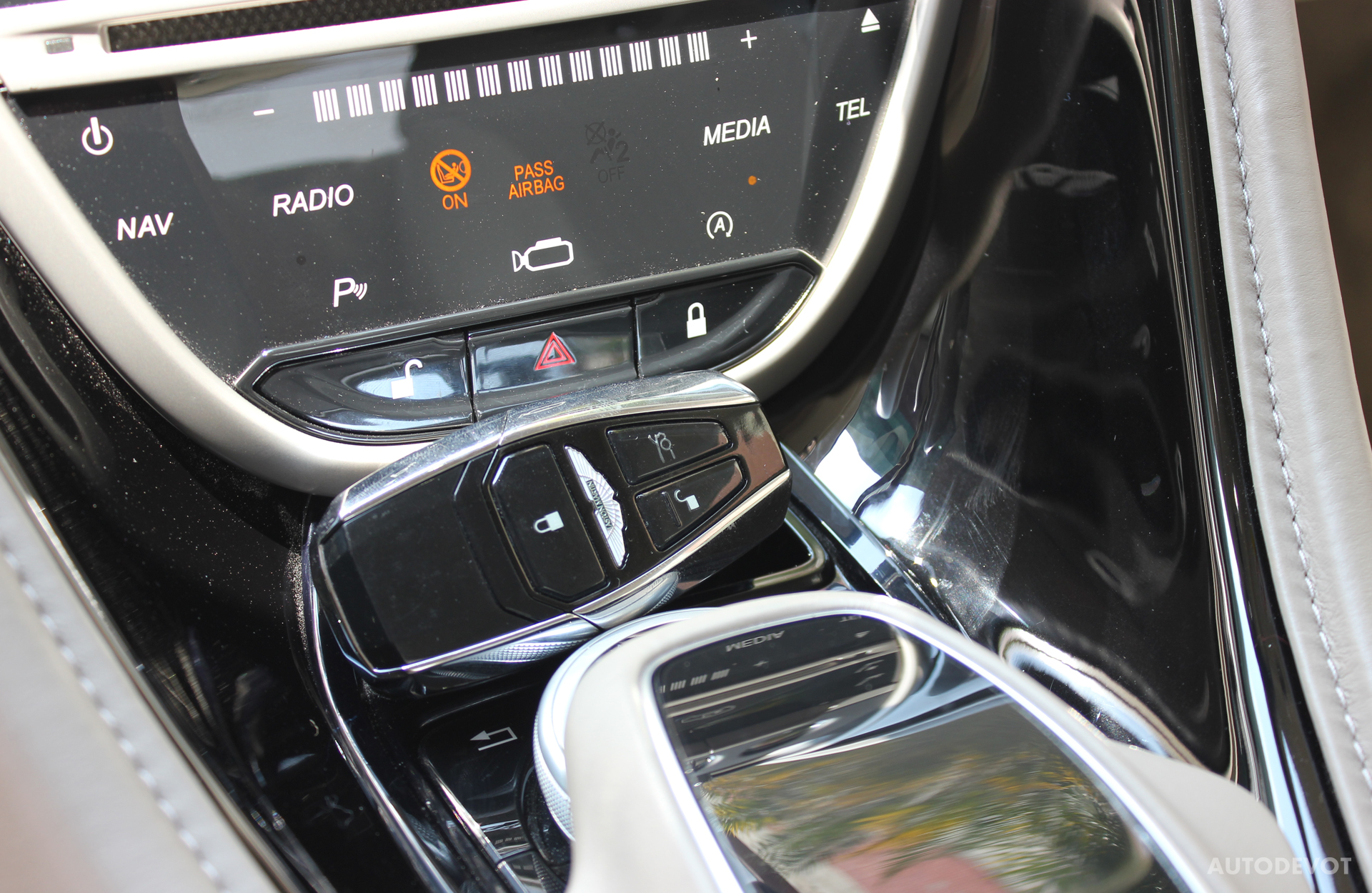 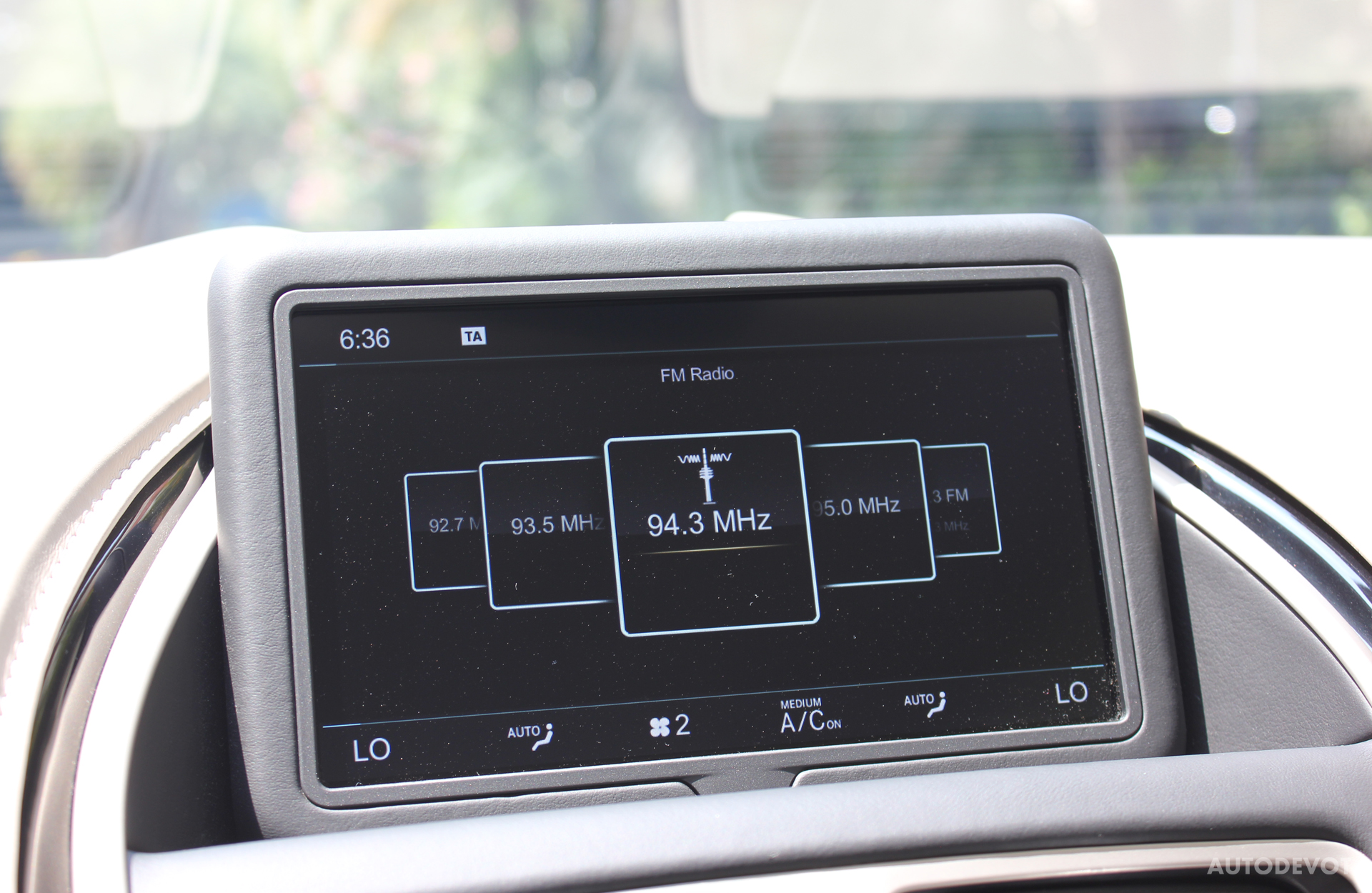