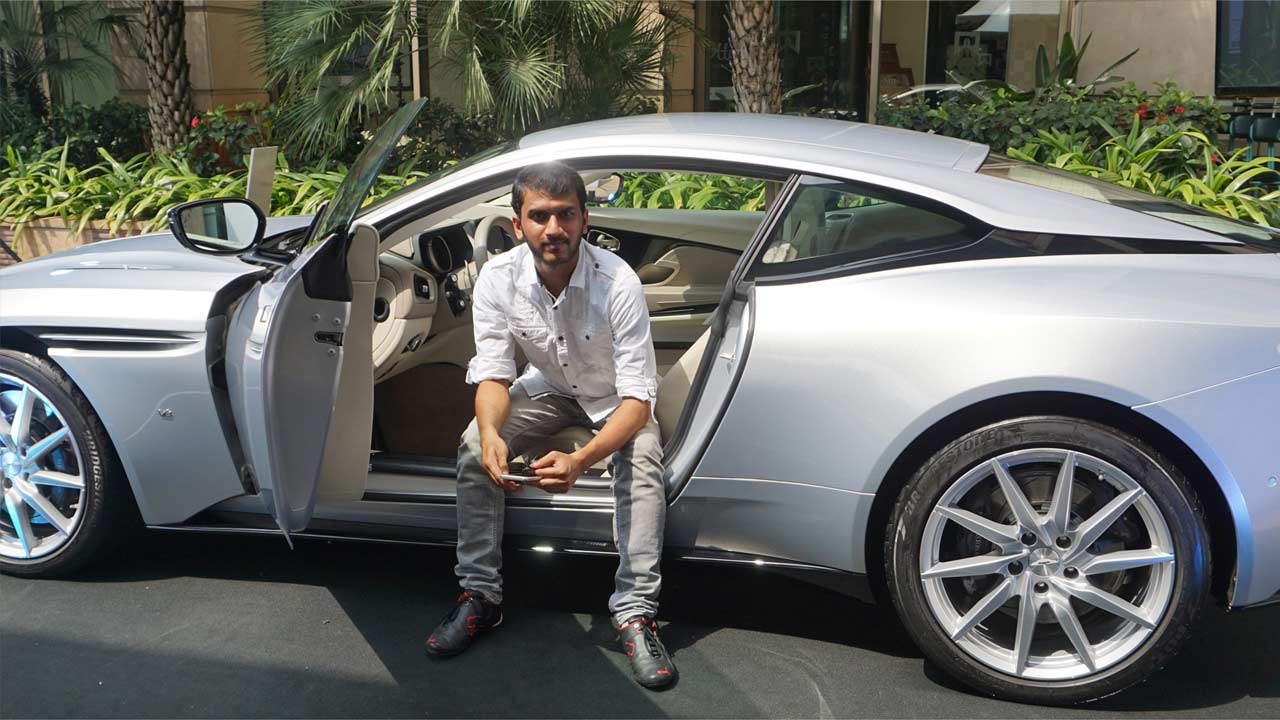 Thanks for stopping by. My name is Sagar and I’m an aspiring motoring journalist. ‘Autodevot’ is a fast-growing automotive blog and YouTube channel led by me. I’m more into cars with slick-shifting short-throw manual transmissions. However, when I’m stuck in bumper-to-bumper traffic, I do wish for a smooth automatic. And when I’m stuck in traffic, I often wonder, what secrets Saturn’s moons Titan and Enceladus hold.

My all-time favorite car is Aston Martin DB5. I’ve never driven one, but if you offer me a choice between that and a cutting-edge, tech-overloaded modern supercar for half an hour fun, I’d probably take the former.

And, my favorite town is South Park. Yeah, “that” South Park. If you see me laughing randomly while driving, it’s not necessarily because I’m enjoying the drive, but most likely that I’m membering the scenes. I mean, where else did you think I cured my depression? Also, I’ve sold a lot of used stuff which makes me think I’m a pro at selling used stuff. If I find something in my house that I’m not using, for example, I’ll sell it off. It’s simply my way of responsibly disposing unwanted items.

In my spare time, I learn about Quantum Mechanics. No, I’m not aiming for a Nobel Prize trying to unify General Theory of Relativity and Quantum Mechanics, but you know, just to feed my curiosity. 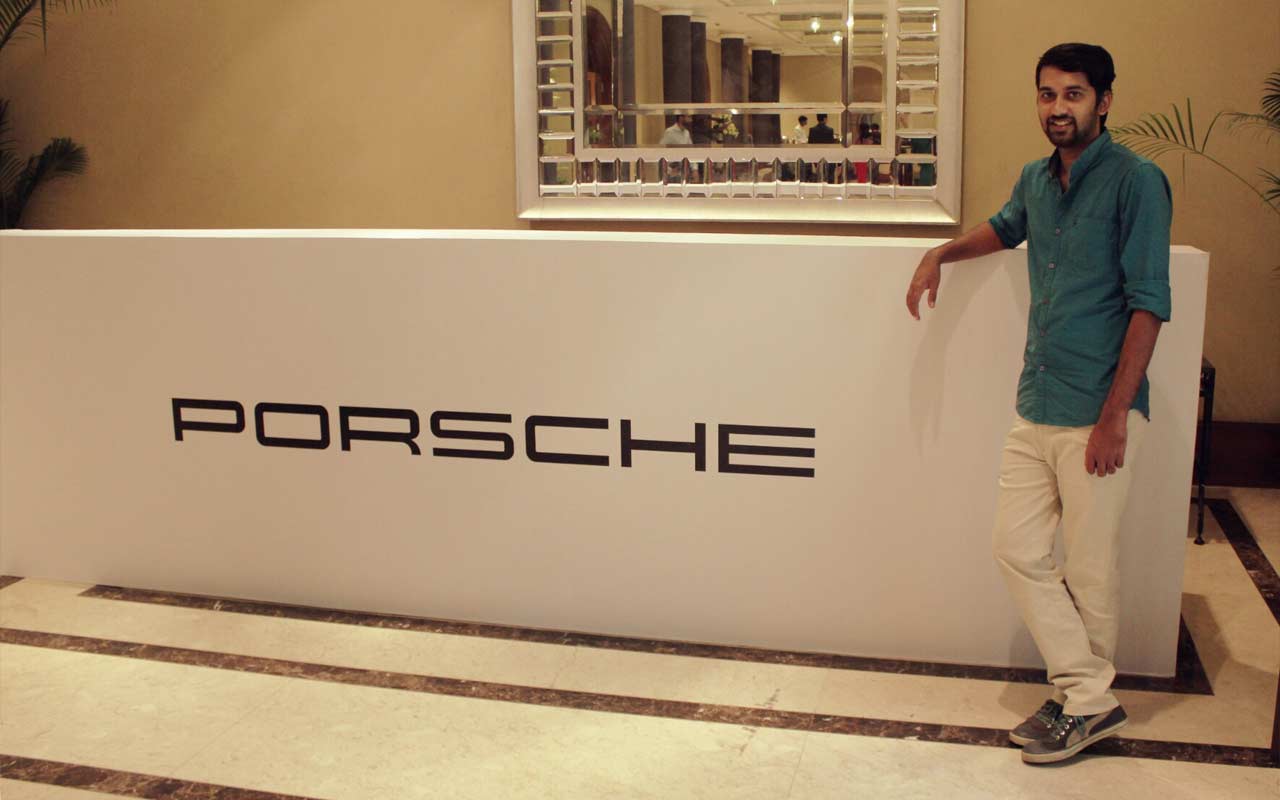 My friend Akash who is also a huge petrolhead, assists me sometimes. Although he’s standing in front of a Porsche counter in this picture, he has a thing for Maseratis.

Ever since I can remember, I always enjoyed talking about anything that has wheels. Instead of just talking, I figured I should create a platform of my own and that’s how the blog was born.

‘Autodevot’ is a made-up word, a portmanteau of Automotive devotion; a blog devoted to the world of automobiles. Well, the fact is, I wanted something to go with ‘Auto’ and a .com domain. As with all .com domains, the options were extremely limited and I had to pick something up fast, and that’s how the name was born!

Since 2015, Autodevot is a passion I love to share with the world, and over these years, I’ve developed my own style of writing. Besides writing about the happenings in the automotive world, I love to take pictures and shoot videos of the latest and hottest launches.

If you’re interested to know, here is my camera gear that I use to create content for this blog.

Make sure to follow my social media pages if you aren’t already!