This is my camera gear and equipment that I use to create content for my blog and YouTube channel.

For videos, I sometimes use the Sony FDR-AX700 and sometimes the α6000 listed below. This camcorder features a 1.0-type stacked Exmor RS CMOS sensor and a 29.0 mm wide-angle Zeiss Vario-Sonnar T lens. Although I don’t shoot in 4K, the AX700 is capable of 4K 30 fps. I got an additional battery for this so that I won’t run out of juice at events. I bought the α6000 as a replacement for the Panasonic DMC-FZ300 (now sold). I absolutely love this mirrorless camera for the footage it produces and its fast Hybrid Autofocus. The large APS-C sensor with 24.3 effective megapixels results in crispy videos which are a pleasure to work with. It comes with a 16-50 mm kit lens with OSS. However, the camera itself doesn’t come with in-body stabilization and the footage becomes completely unusable without a gimbal or at least a hand-held stabilizer. The display is only tiltable and doesn’t flip-out completely, which is another thing that I don’t like about this camera. The battery life isn’t great either and charging takes a lot of time, which is why I have a couple of extra batteries too. 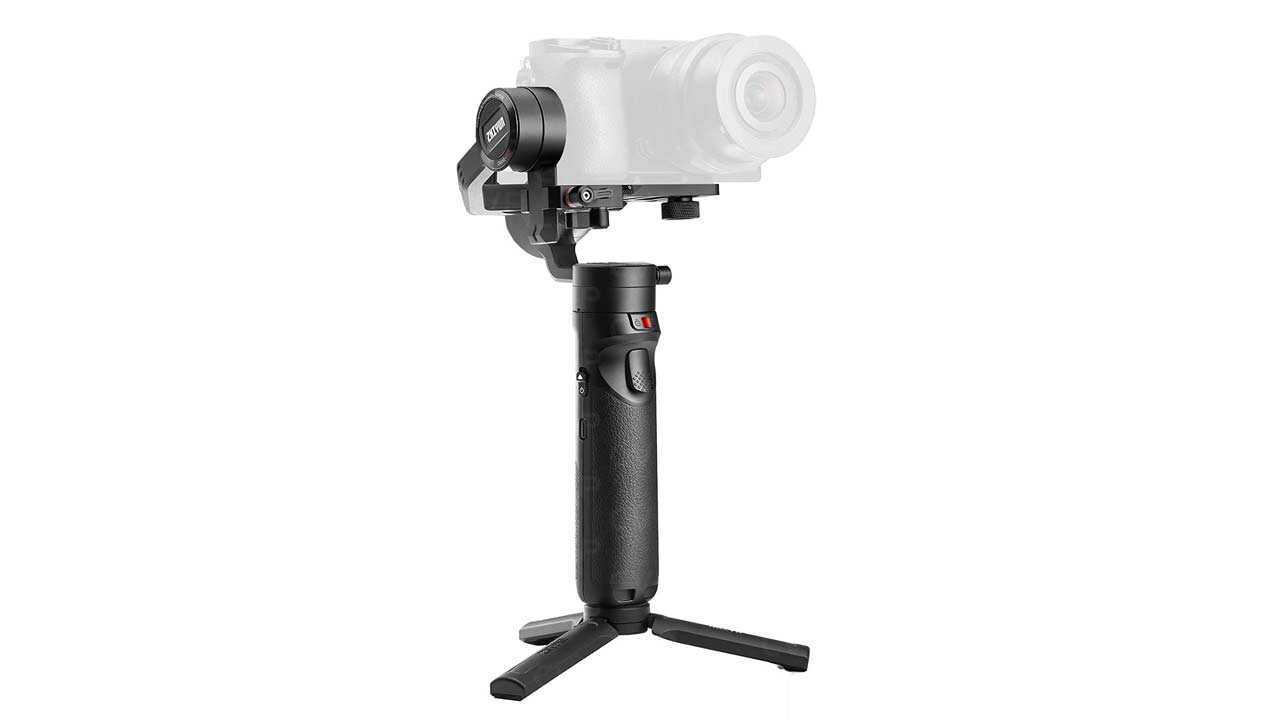 My gimbal of choice is the Zhiyun Crane M2. It’s super compact, light, travel-friendly, and gets the job done. It’s a perfect partner for my Sony α6000. 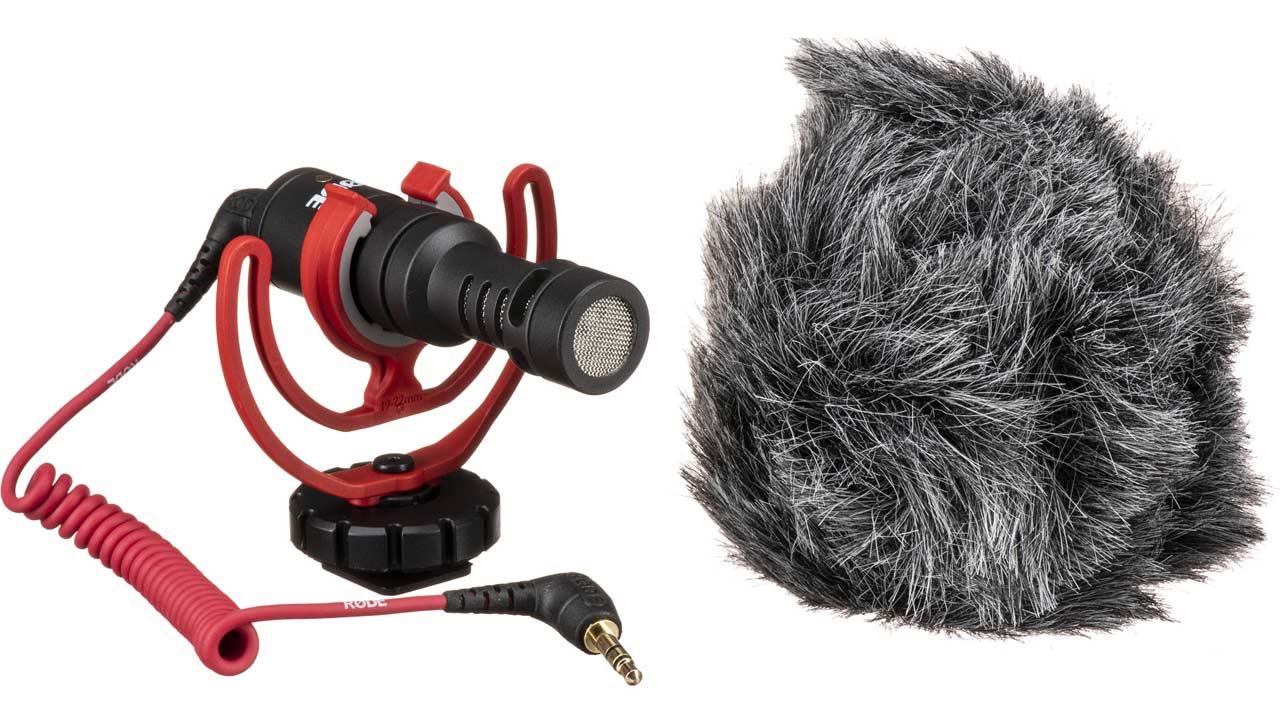 Accompanying my AX700 is the Rode VideoMicro. This affordable mic delivers better audio compared to the camera’s in-built ones. 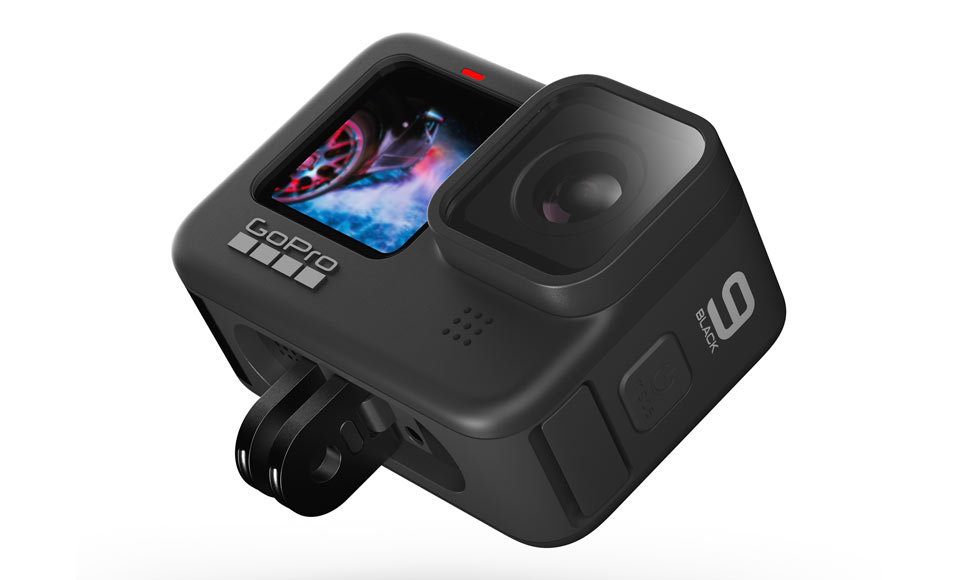 What action camera do I mount inside the cars? Well, it’s the brand new Hero9 Black, which succeeded my Hero7 Black as the primary in-car mounting camera. It has got a front color LCD screen and Hypersmooth 3.0. The camera is capable of filming in up to 5K 24 fps. Also, I think the battery life isn’t that great. The GoPro Hero7 Black replaced the SJCAM and Sony DSC-WX220, and currently serves as a secondary in-car mounting camera. The Hero7 Black became an instant hit for its ‘HyperSmooth’ stabilization, which makes carrying a gimbal unnecessary. The camera also features a touchscreen display, voice control, and is capable of shooting in 4K 60 fps as well. An extra battery is absolutely necessary.

This was my first ever camera. The EOS 550D or Rebel T2i came with an 18-55 mm kit lens. I also own two more lenses and an Osaka filter. Although the 550D came to the market a long time ago, it’s still my “first choice” when it comes to taking photos. 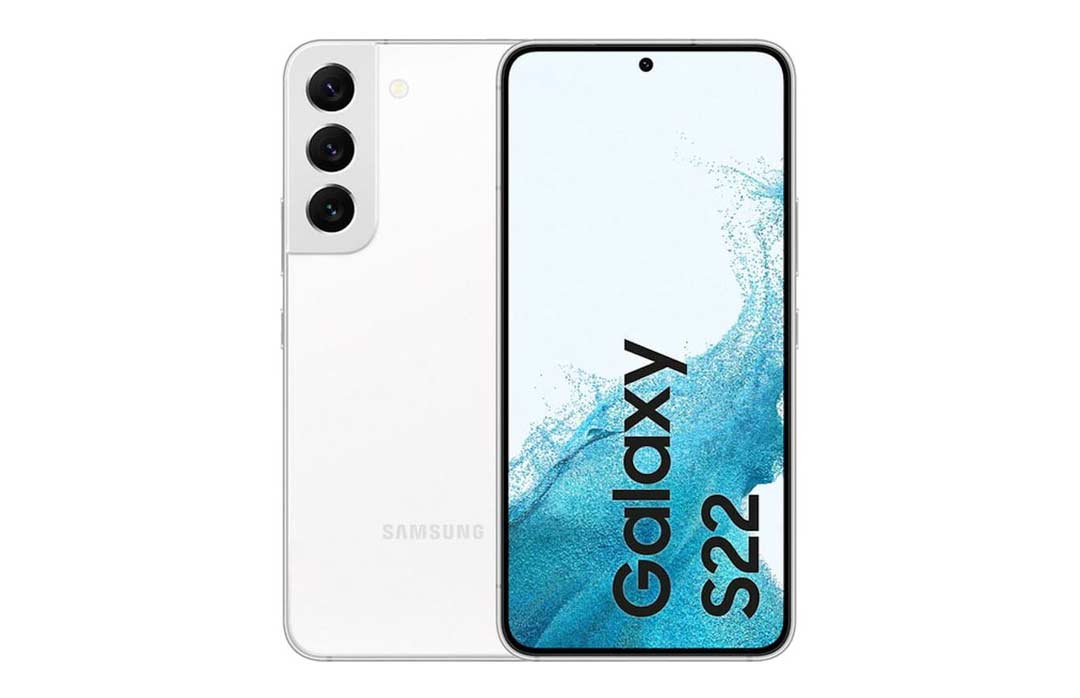 After using Sony Xperias since my college days, I’ve moved on to Samsung Galaxy S22; the entry-level one, simply because I personally prefer small/compact phones and phones these days have become uncomfortably large and it shouldn’t feel like you’re carrying an unnecessary responsibility wherever you go as if you’re not already having enough responsibilities. The ATR2100 is a great affordable mic for recording voiceovers. The audio is crisp and clear and free from any sort of noise and distortion. I record voiceovers via Sound Forge Pro and refine them using Audacity. If I ever had to use a wireless microphone, I’m equipped with this Pyle Pro PDWM96. 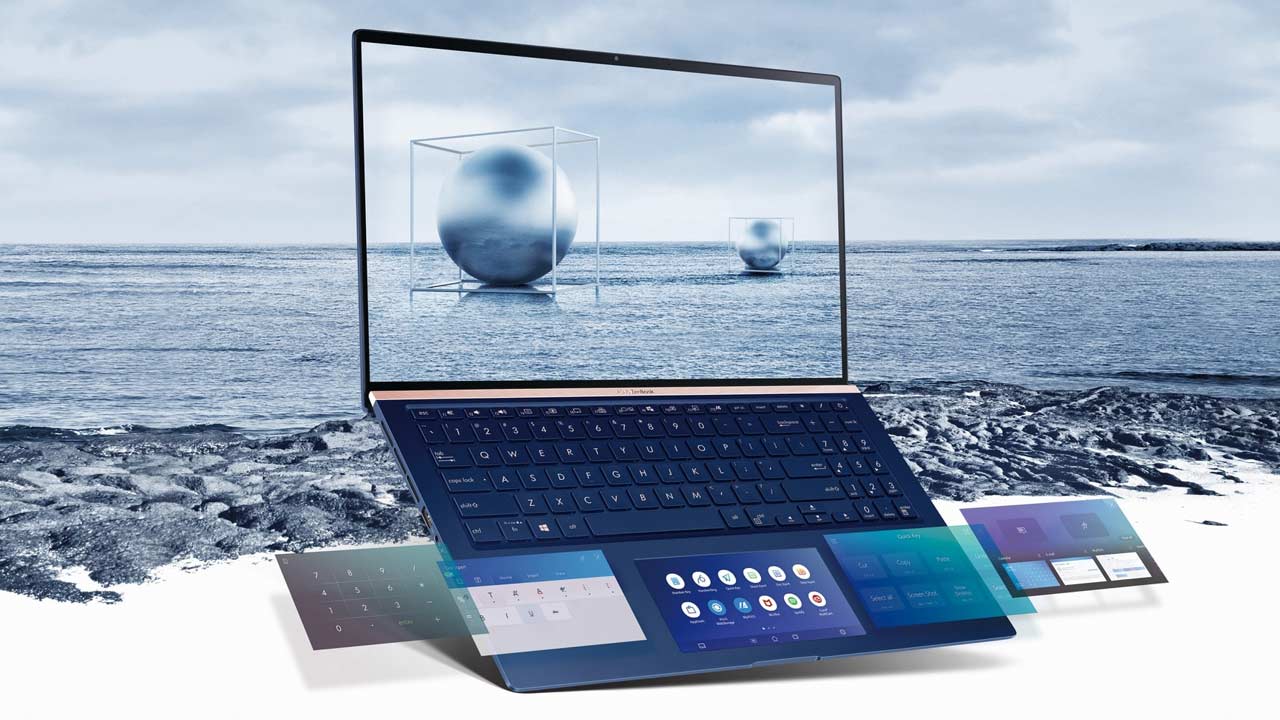 As for editing, I was using a desktop computer that had a Sony monitor. It now serves as a backup with a large Dell monitor. I switched over to Asus Zenbook 15 in December 2019. I use Adobe Premiere Pro to edit the footage and Photoshop for photos. 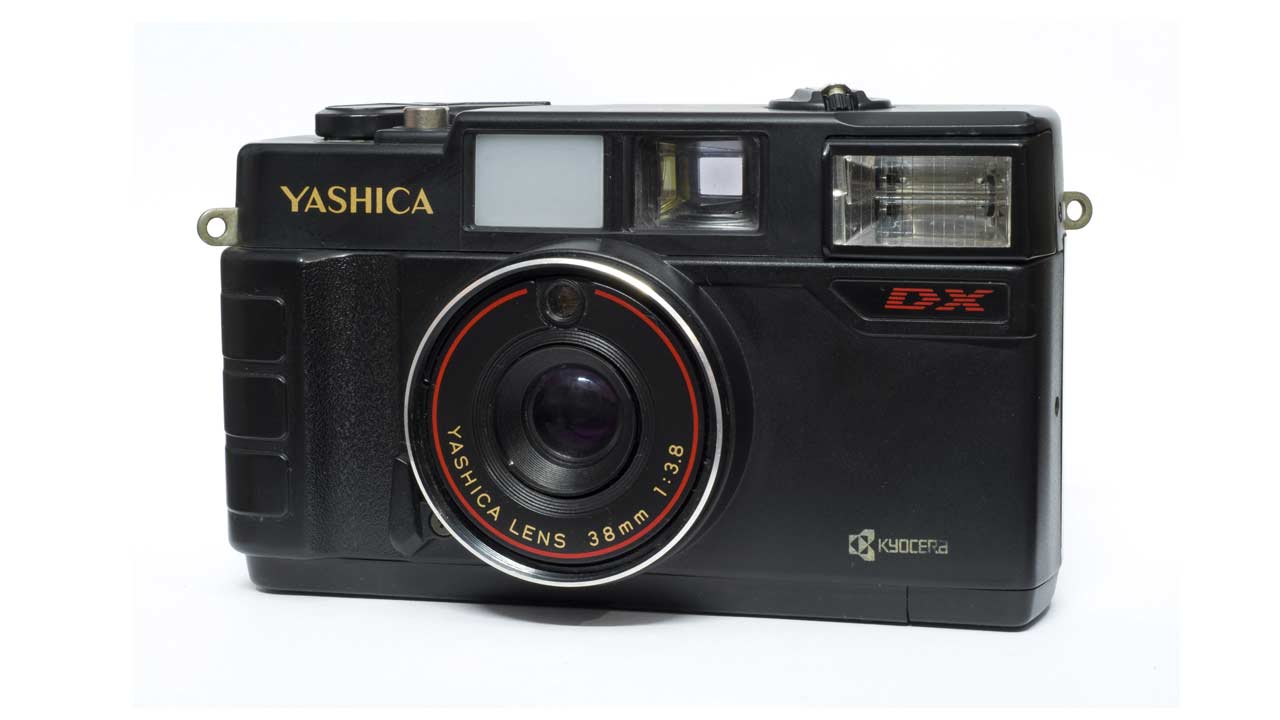 Fun fact: I also have a Yashica MF-2 Super. Obviously, I won’t take any pictures with that but it’s now a vintage, collector’s item. Isn’t it?