Skoda Kodiaq has been in the news a lot lately; the SUV was previewed in a prototype form at the 103rd Tour de France 2016 where it lead the grand finale. After a lot of teaser images, the Czech manufacturer has finalized the date for the world premiere, to be on September 1 at Berlin, Germany. Post that, the SUV will have its public debut at the upcoming Paris Motor Show. Previewed as the Vision S Concept at Geneva Motor Show, the Kodiaq is based on VW Group’s MQB platform, which is also shared with the Tiguan. The Kodiaq measures 4.7 meters in length, and will be offered with 5 engine options globally. A hybrid version is said to arrive sometime in 2019 as well.

Skoda says that the name Kodiaq originates from the species of Kodiak bears living on the eponymous island on the south coast of Alaska. The SUV is expected to go on sale in Europe by early 2017, and in India by mid or fall 2017. 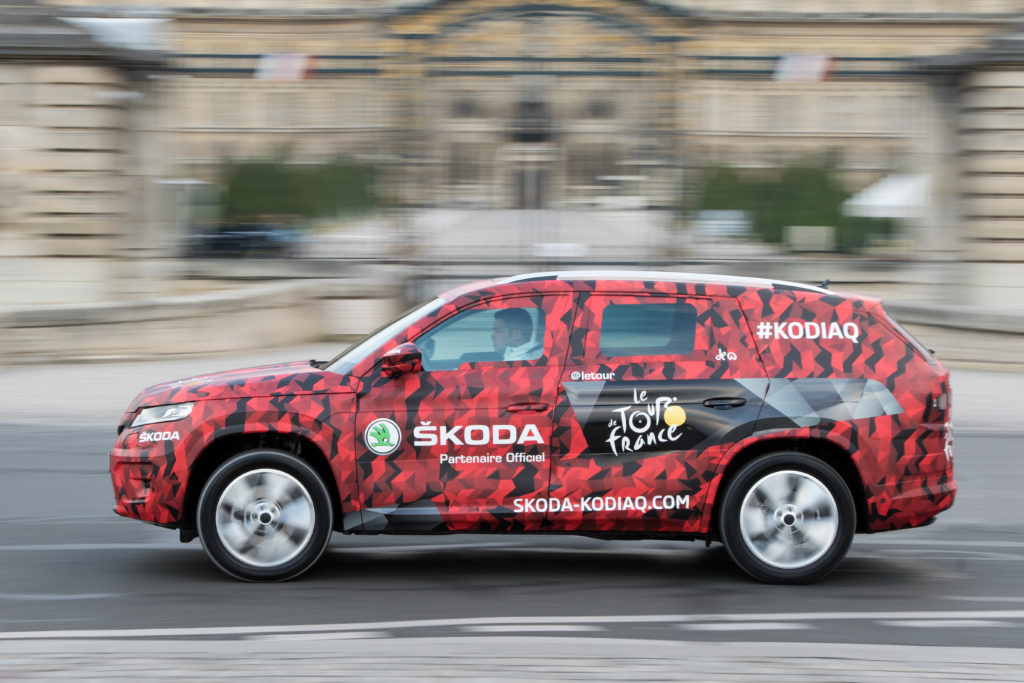 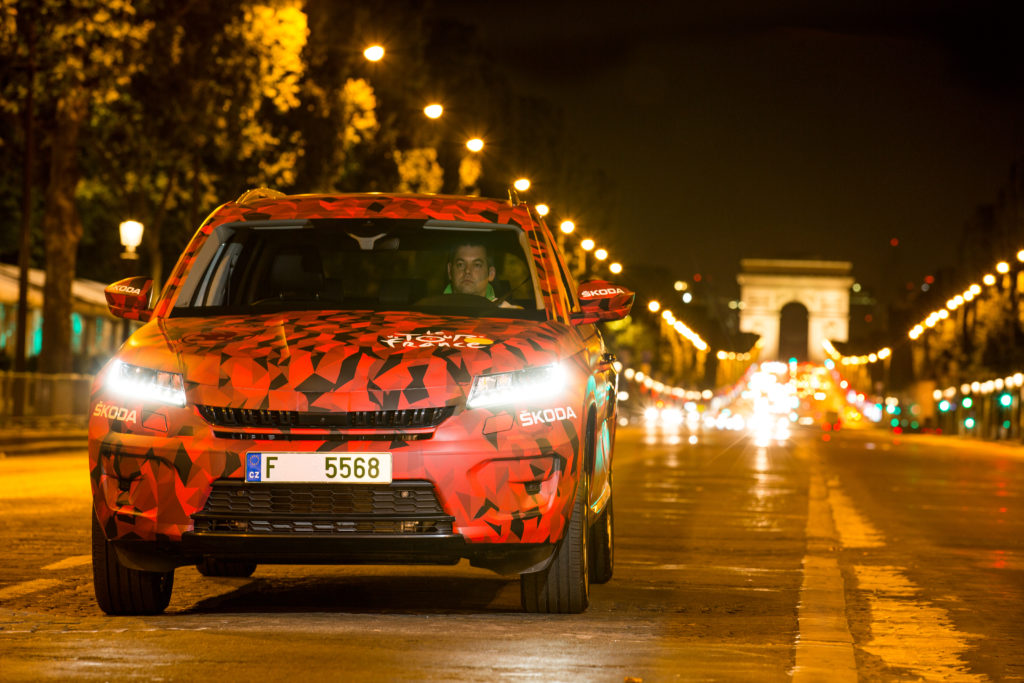 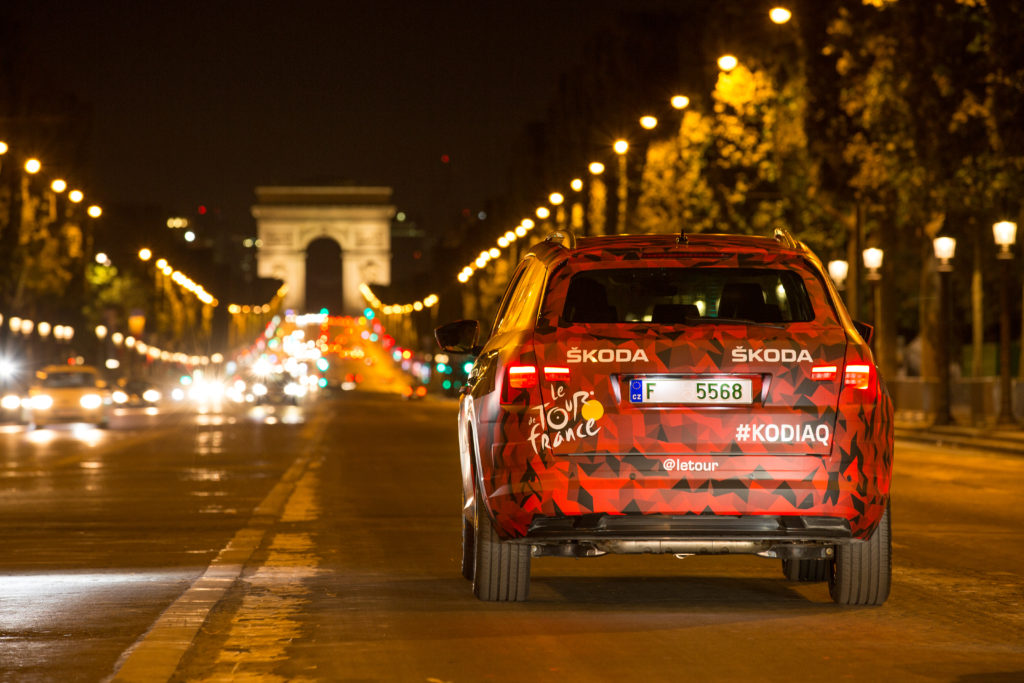 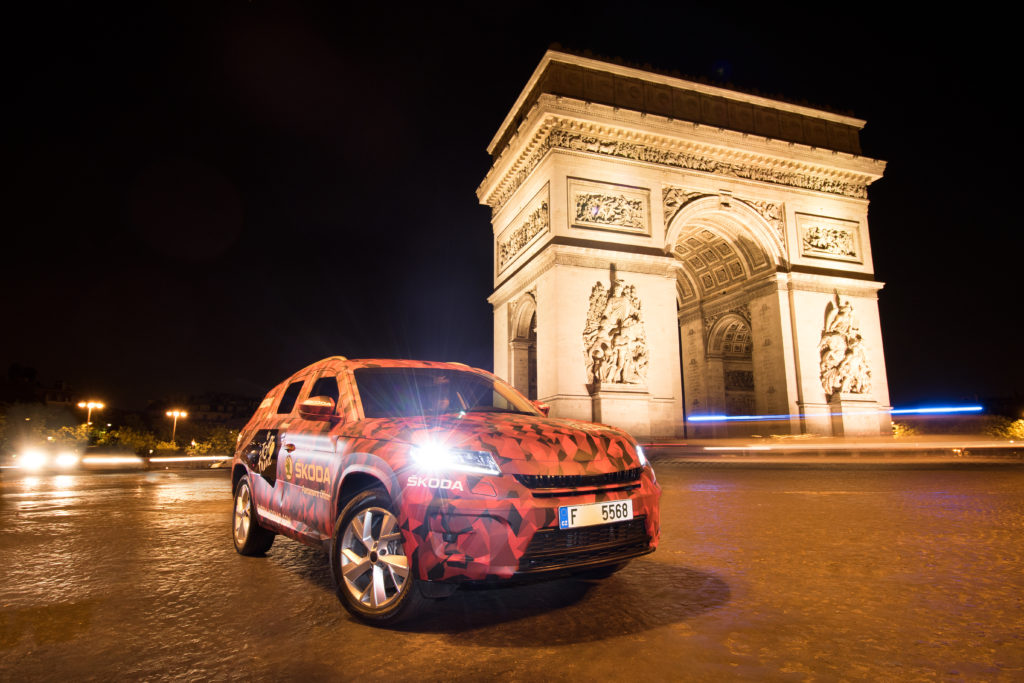 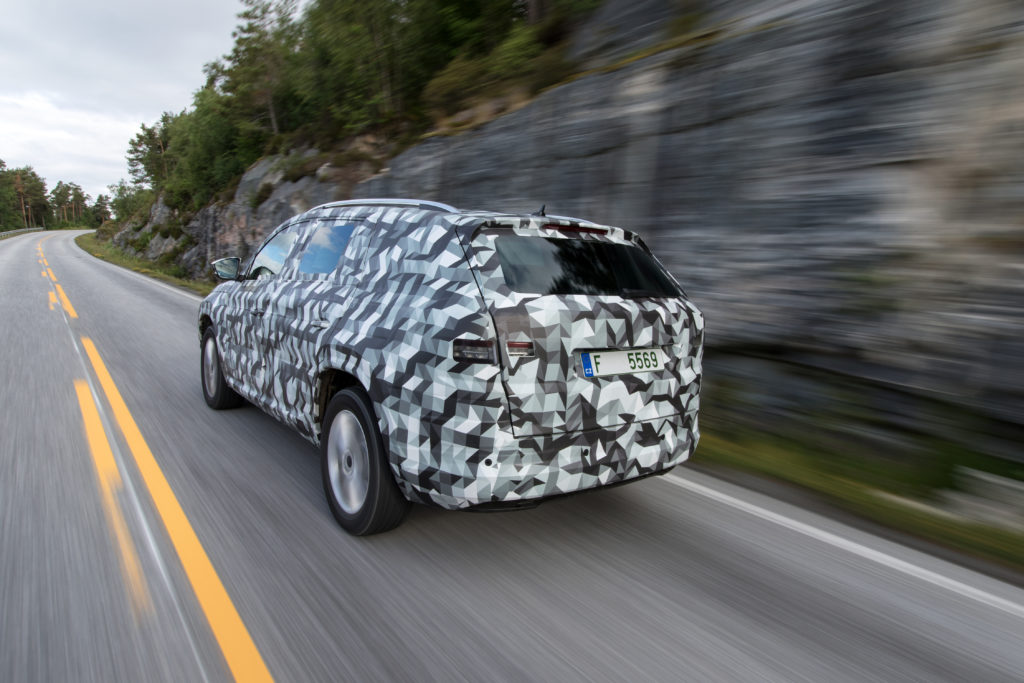 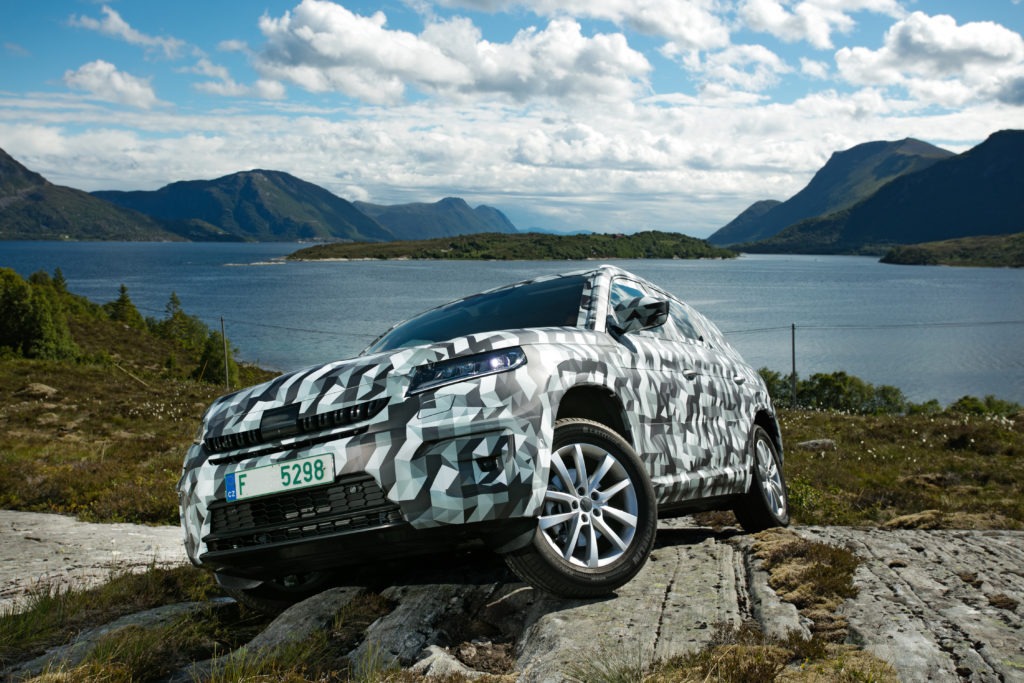