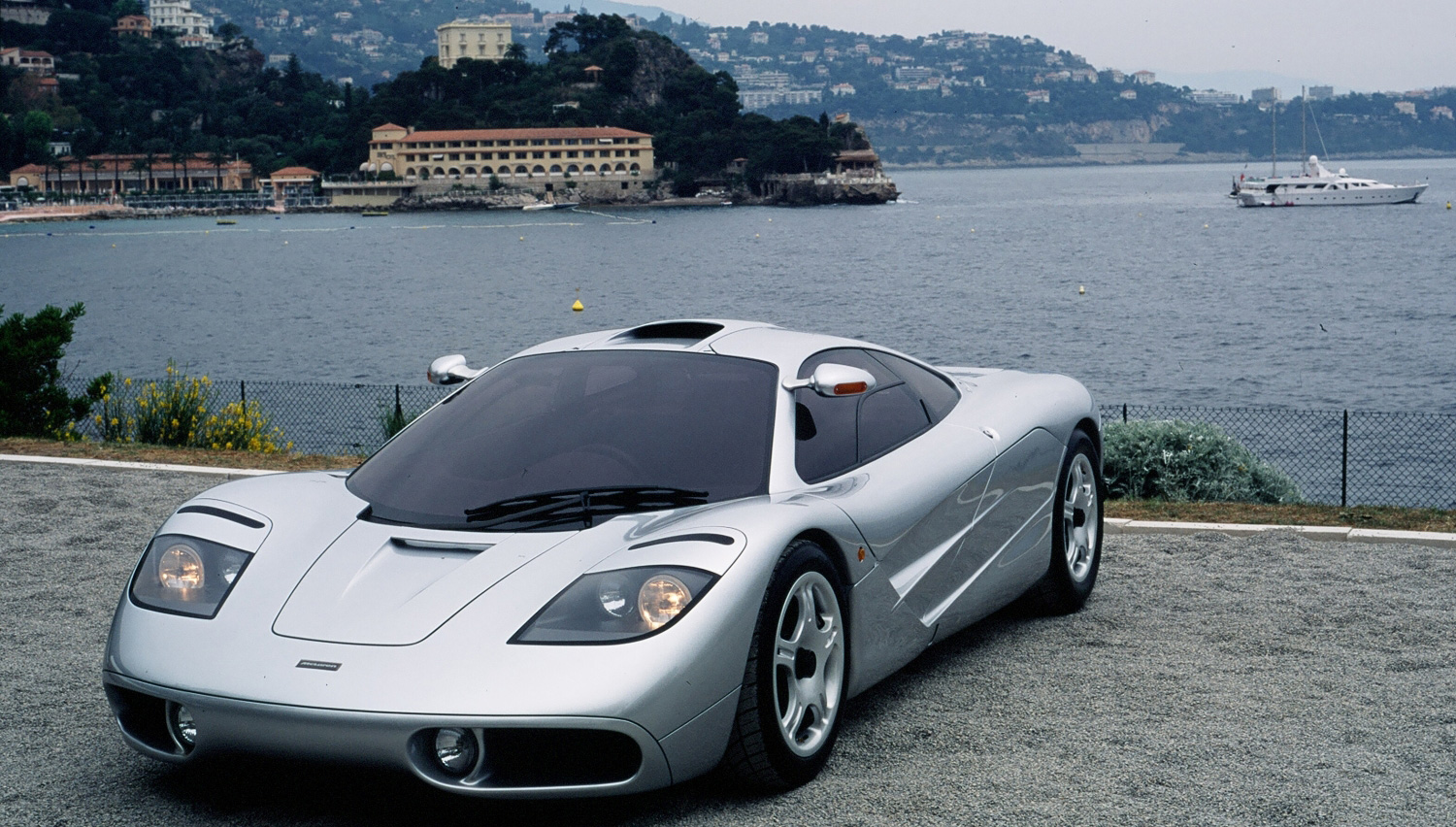 McLaren and BMW Group has partnered once again to develop new petrol engines, with an aim to develop new combustion technology that will deliver a higher output per capacity, while simultaneously reducing CO2 emissions.

The project, supported and part-funded by UK Government through the Advanced Propulsion Centre (APC), is expected to improve UK’s development and production capabilities of low-CO2 internal combustion engine technology. The project will be led by McLaren Automotive but involves a total of six partners. McLaren will work with its existing engine manufacturing partner, Ricardo, and new partner BMW, while Grainger & Worrall will deliver complex, lightweight casting technology. Lentus Composites will contribute knowledge in specialist composite structures. Completing the syndicate is the University of Bath who will bring their R&D capabilities in internal combustion engine systems efficiency.

Commenting on the collaboration, Chief Executive Officer of McLaren Automotive, Mike Flewitt, said, “This is an exciting project that plays to the strengths of all partners. McLaren Automotive has an exceptional reputation for building the world’s finest engines, as showcased by our M838T and its previous category wins in the International Engine of the Year awards. We will continue to independently design and build our own engines, and the benefits of this project will help us accelerate the development of our next generation of powertrain, as confirmed in our recently-announced Track22 business plan.” The Woking based sports car maker had previously partnered with BMW (M division) for the McLaren F1 (1993 – 1998), which featured BMW’s 6.1 litre 60-degree V12 engine, which produced 618 hp and 617 Nm of torque. The engine was specially built on the request of Gordon Murray, the then designer for McLaren, by Paul Rosche who was heading BMW’s M division at that time.