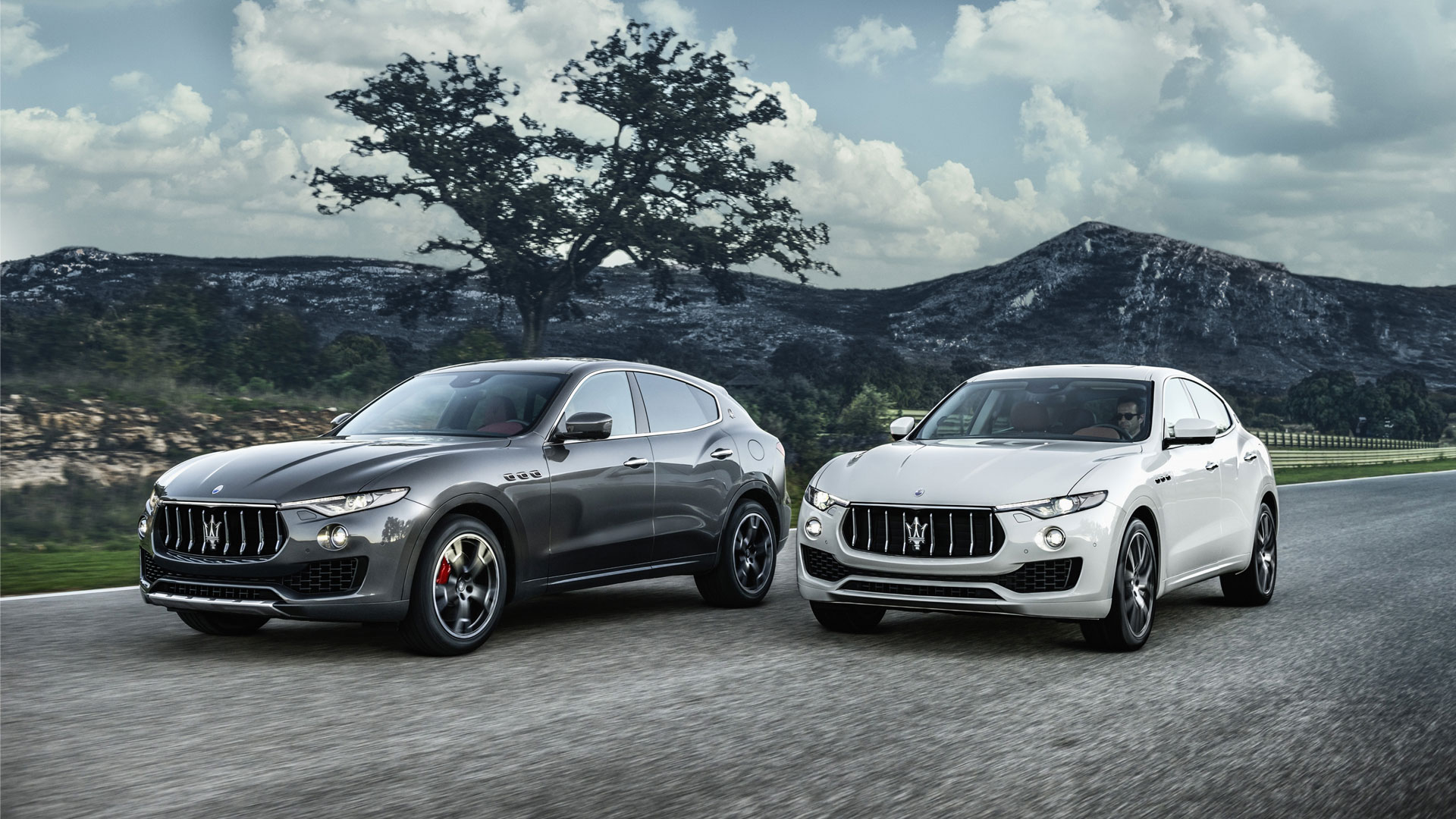 Maserati has recalled certain Levante units in the North American market for the transmission unexpectedly shifting into neutral, and also the engine shutting down without warning.

Maserati suspects over 3,299 units in the United States to be affected by the software malfunction, and happens at slow speeds such as stop-and-go traffic. Maserati will notify owners, and dealers will update the engine control module software, free of charge. The recall is expected to begin March 31, 2017.

Reportedly, 507 Levante units in Canada have also been affected. According to media reports, this is the expansion of the earlier recall in December 2016. The problem was first discovered in China in November last year, and Levantes with production dates after February 21 have the updated software.