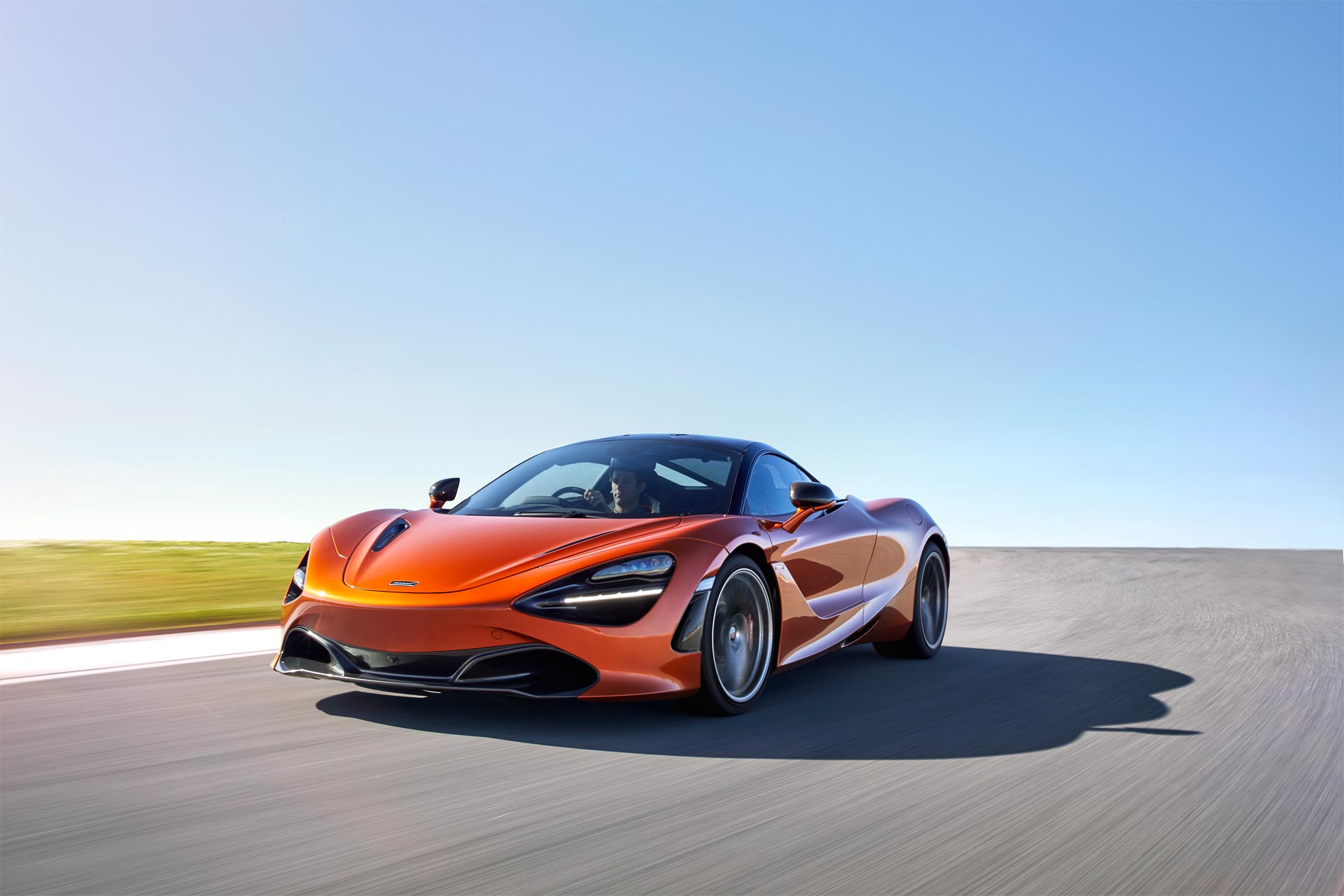 McLaren has revealed the new 720S under its second-generation Super Series category at the 87th Geneva International Motor Show. At 1,283 kg (2,828 lbs) dry weight, the 720S is lighter than its predecessor – the 650S, all thanks to the company’s Monocage II carbon construction.

The 720S’ body has been designed to let the air pass-thru as efficiently as possible with lots of gaps and gapes. There are no radiator intakes on the side of the car, as this function is carried out by the ‘double-skin’ aerodynamic form of the dihedral doors, which channel air to the high-temperature radiators to cool down the mid-mounted engine. 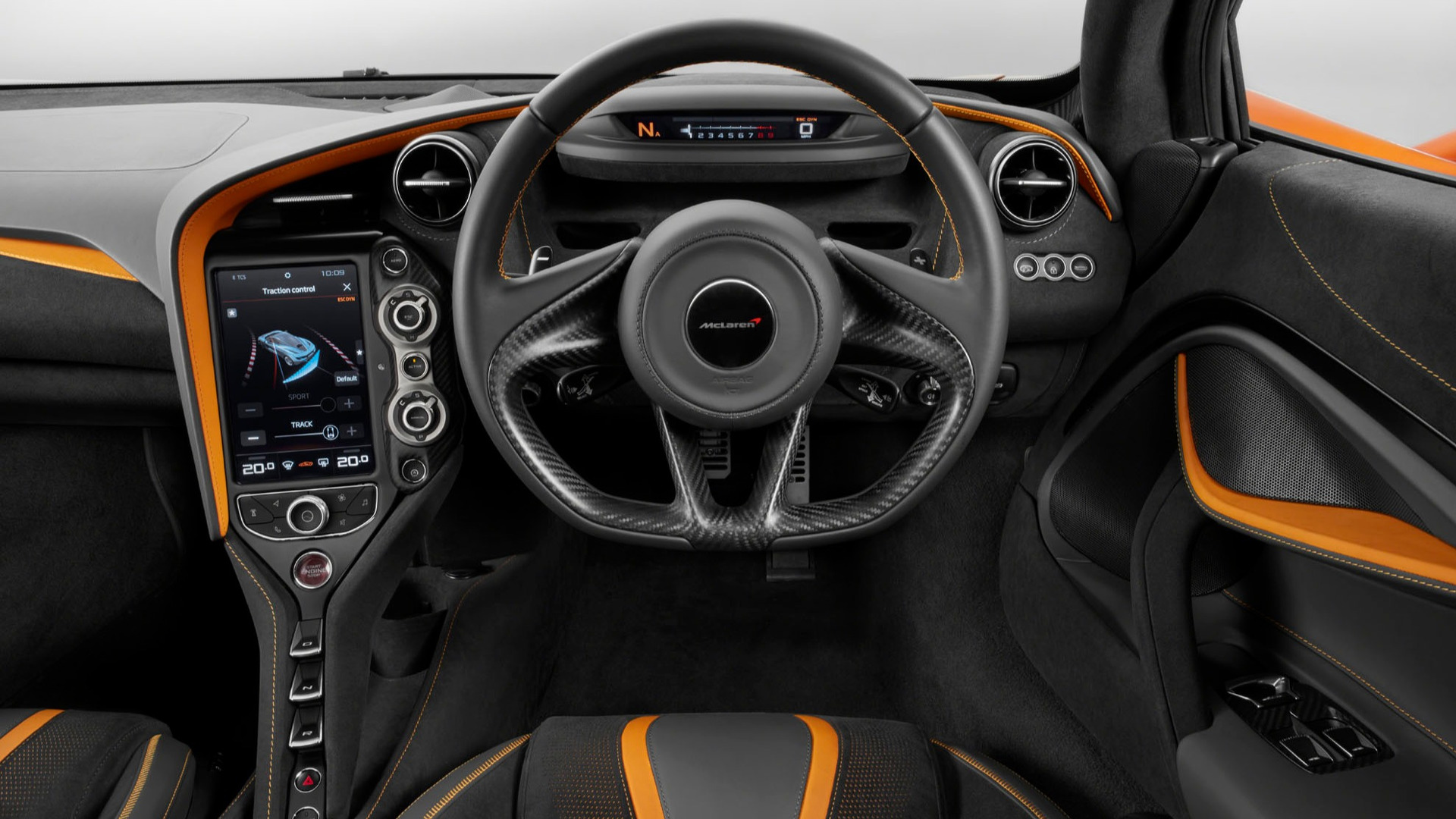 As mentioned in my previous McLaren article, the 720S features Proactive Chassis Control II and Variable Drift Control technology. The interiors get a Folding Driver Display and Central Infotainment Screen. When the driver wants to put his entire focus on the road, the Folding Driver Display flips downwards, where a small strip will display only the essentials. 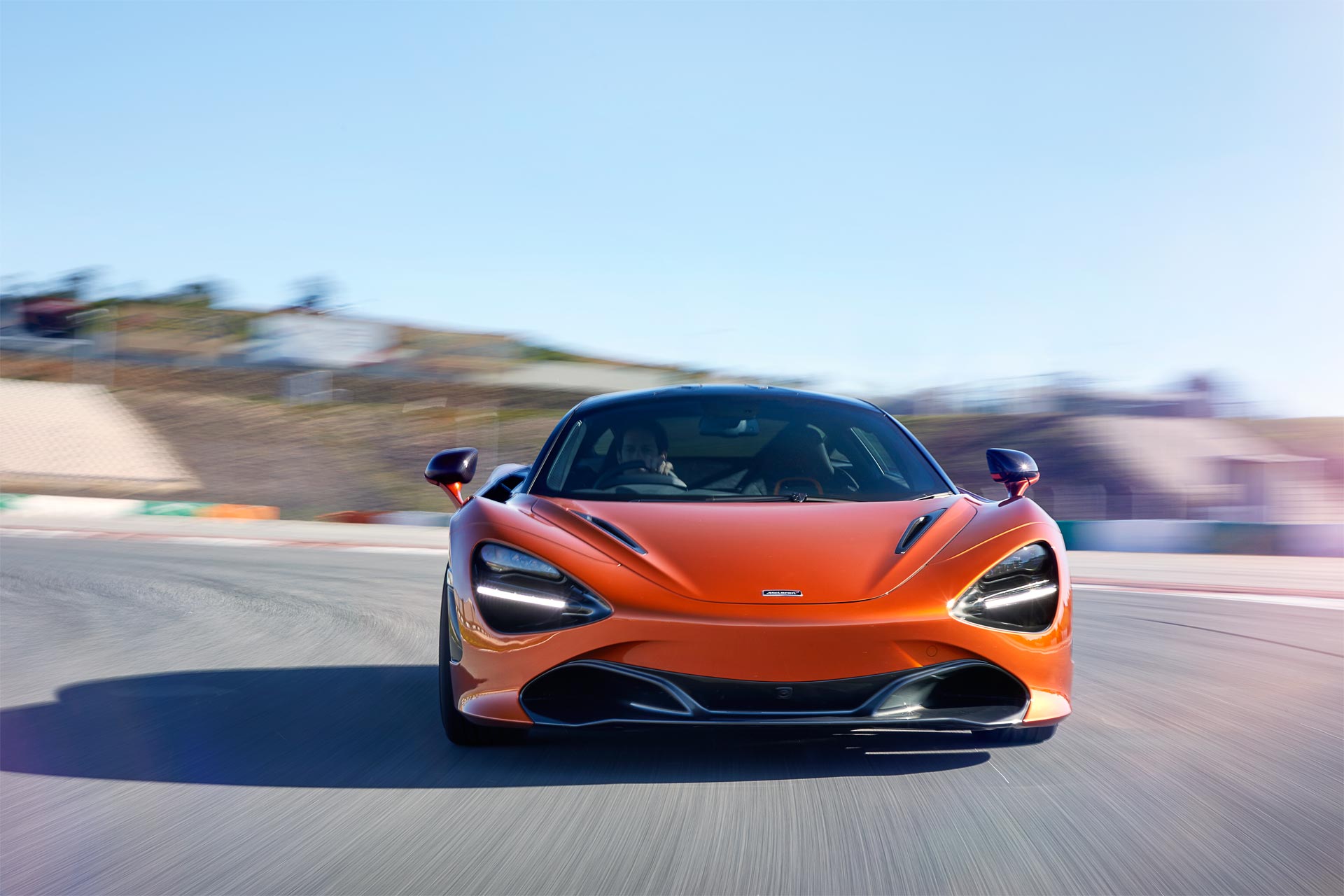 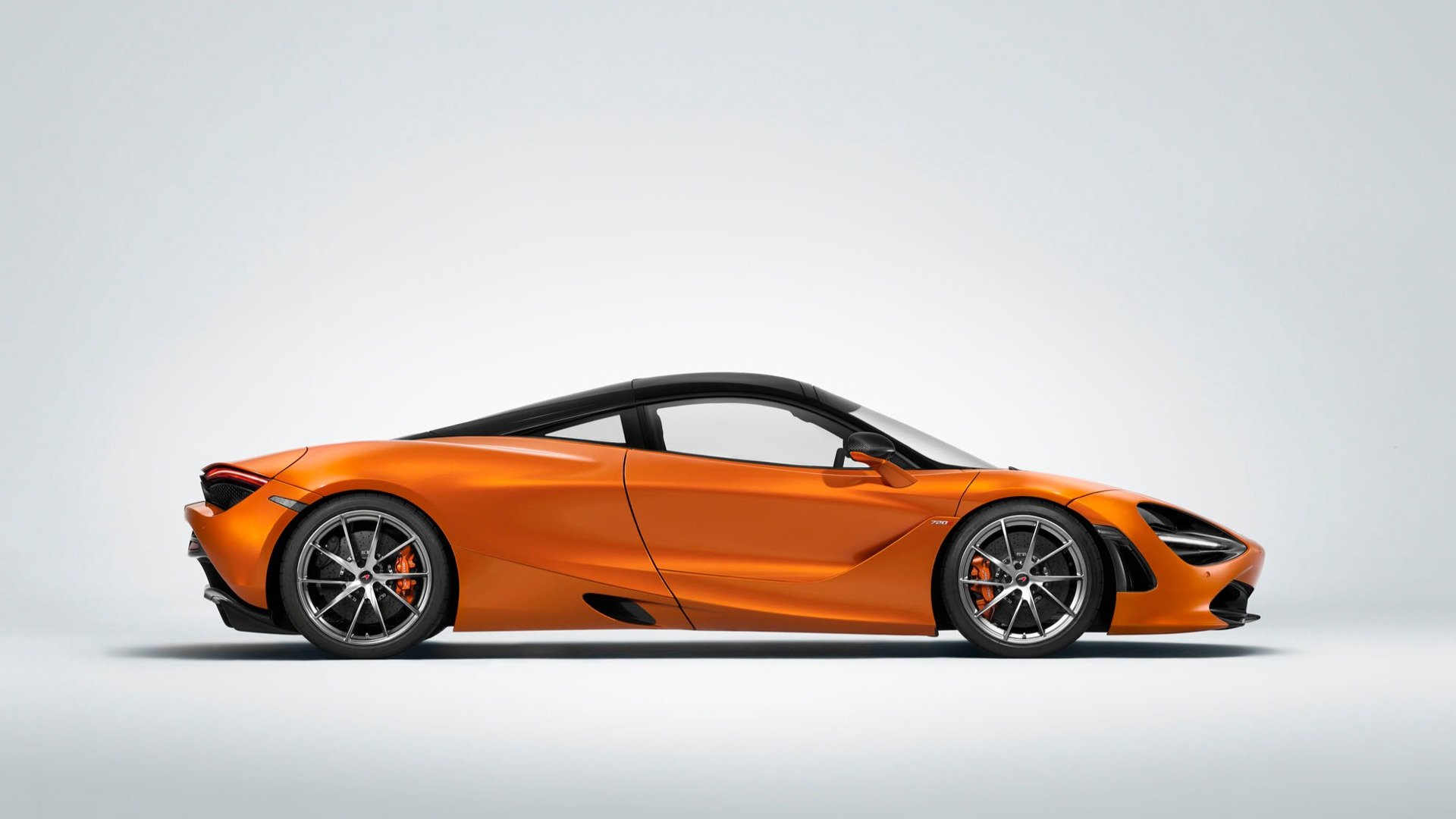 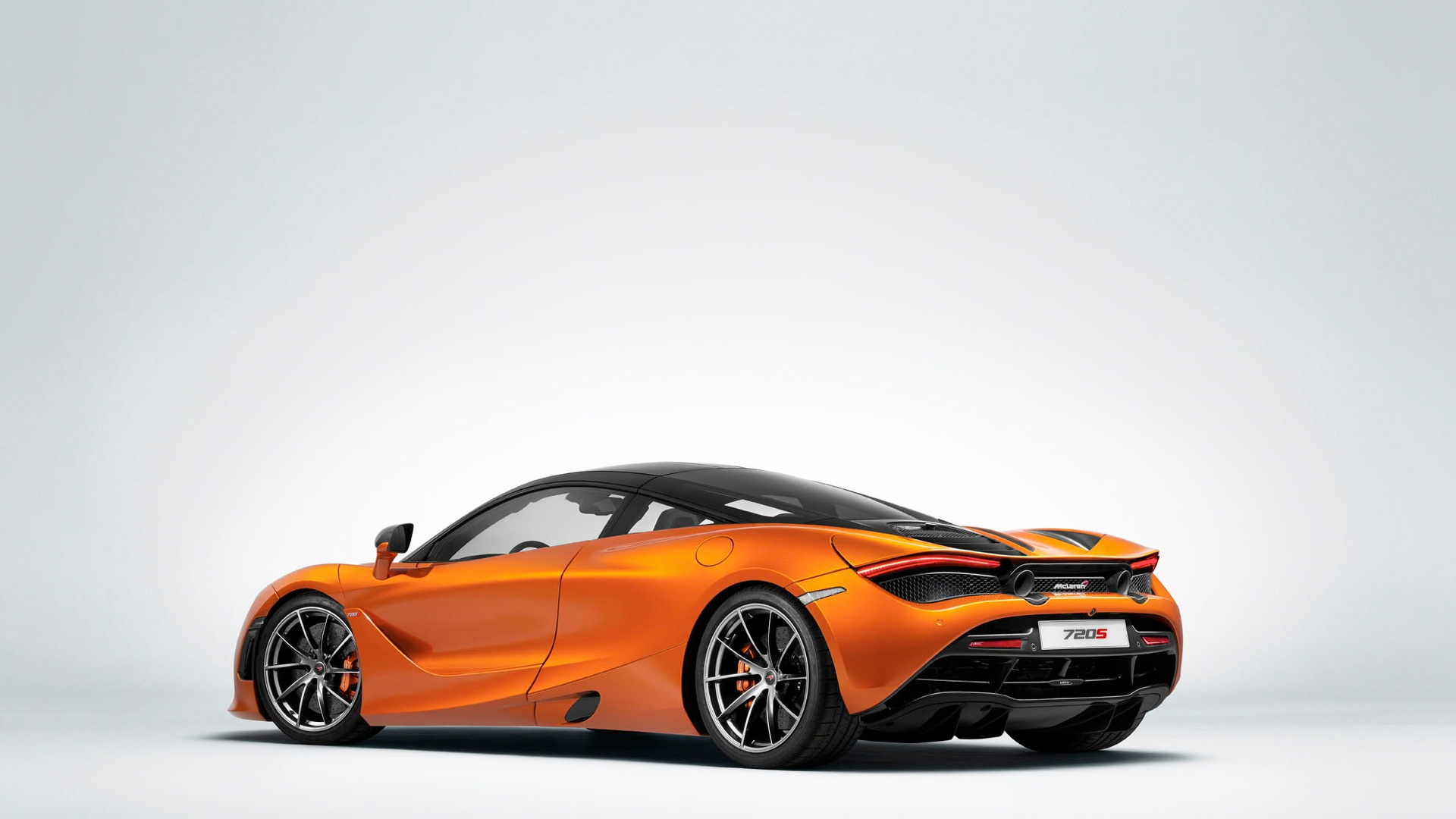 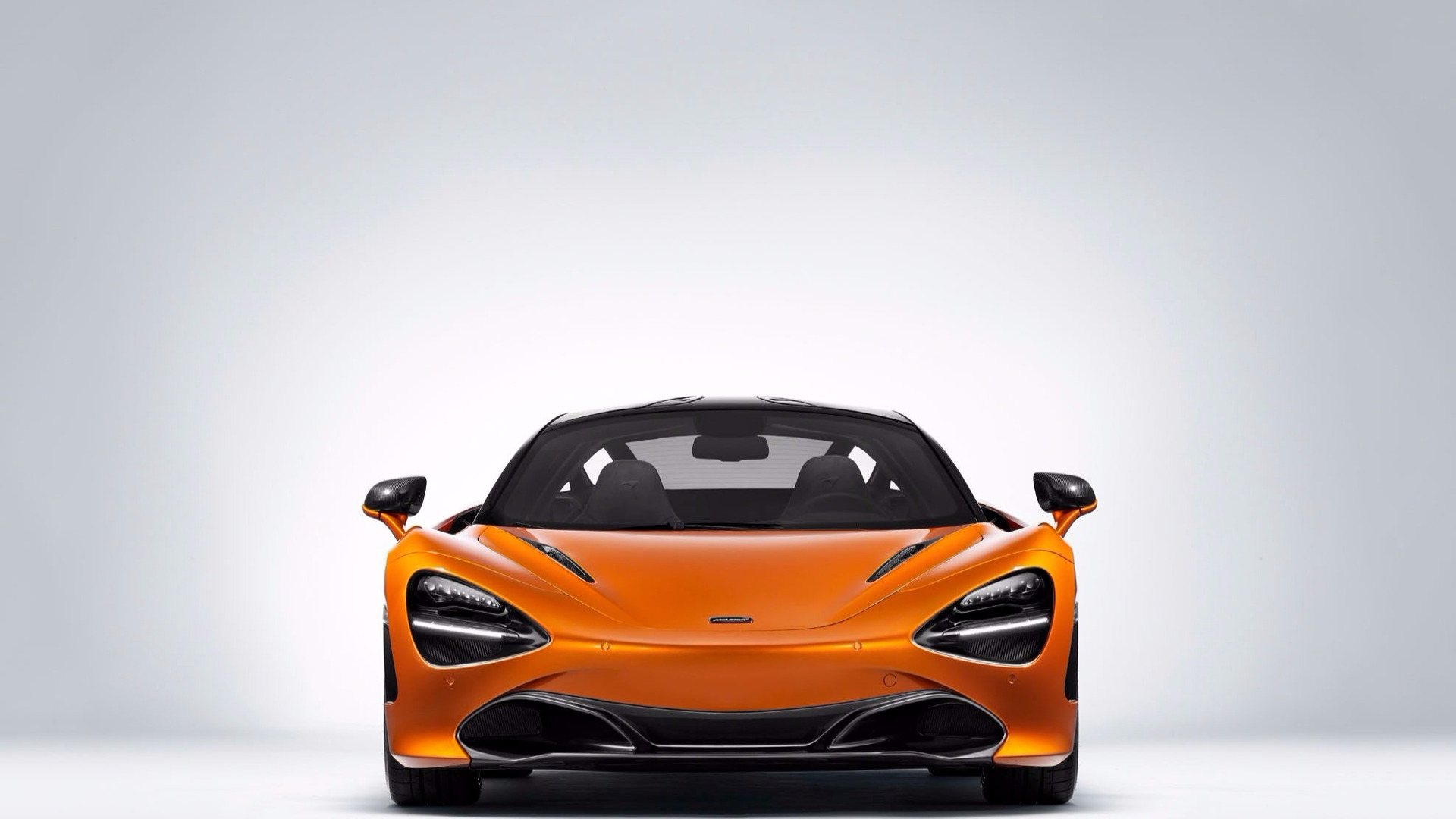 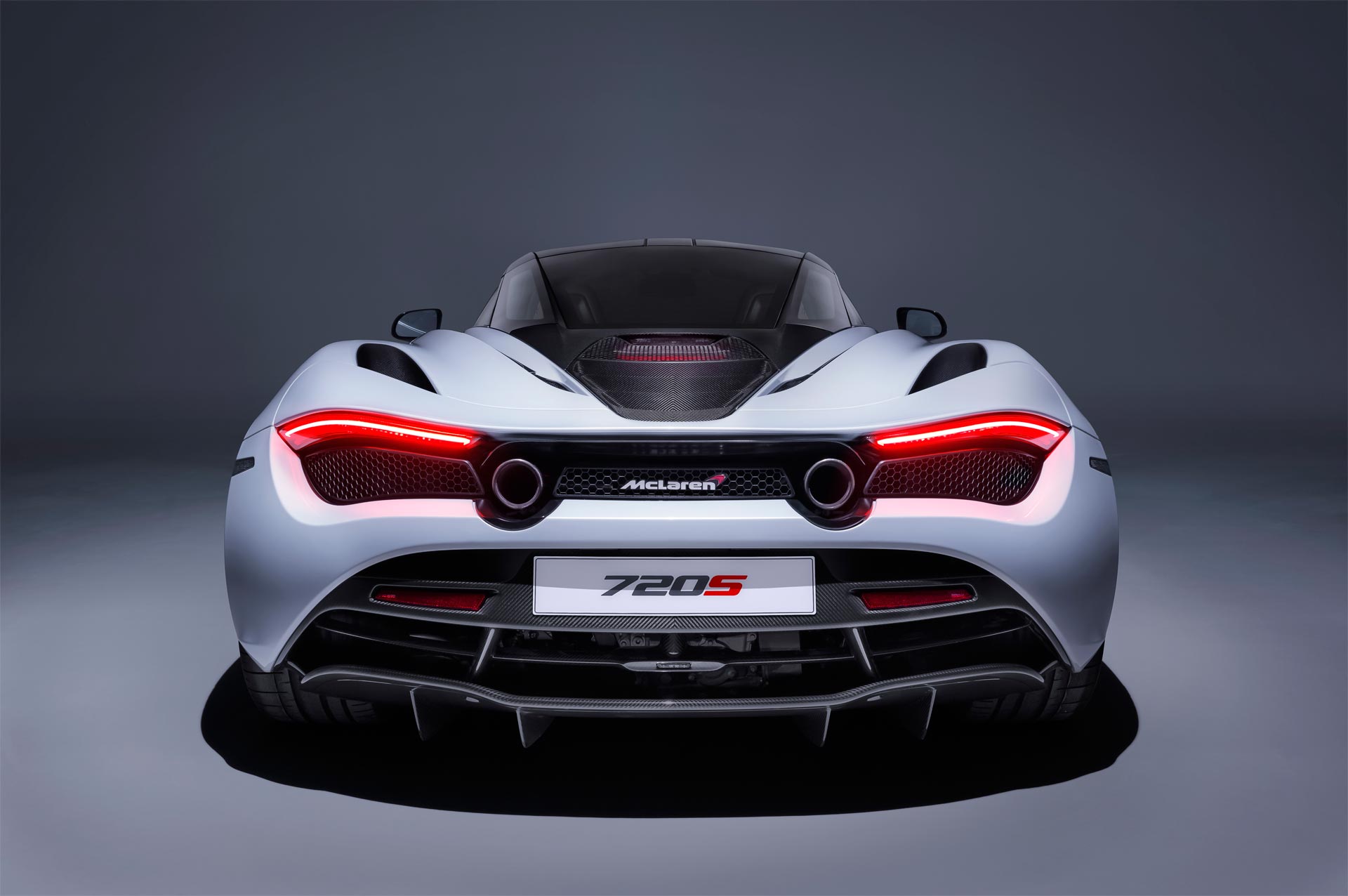 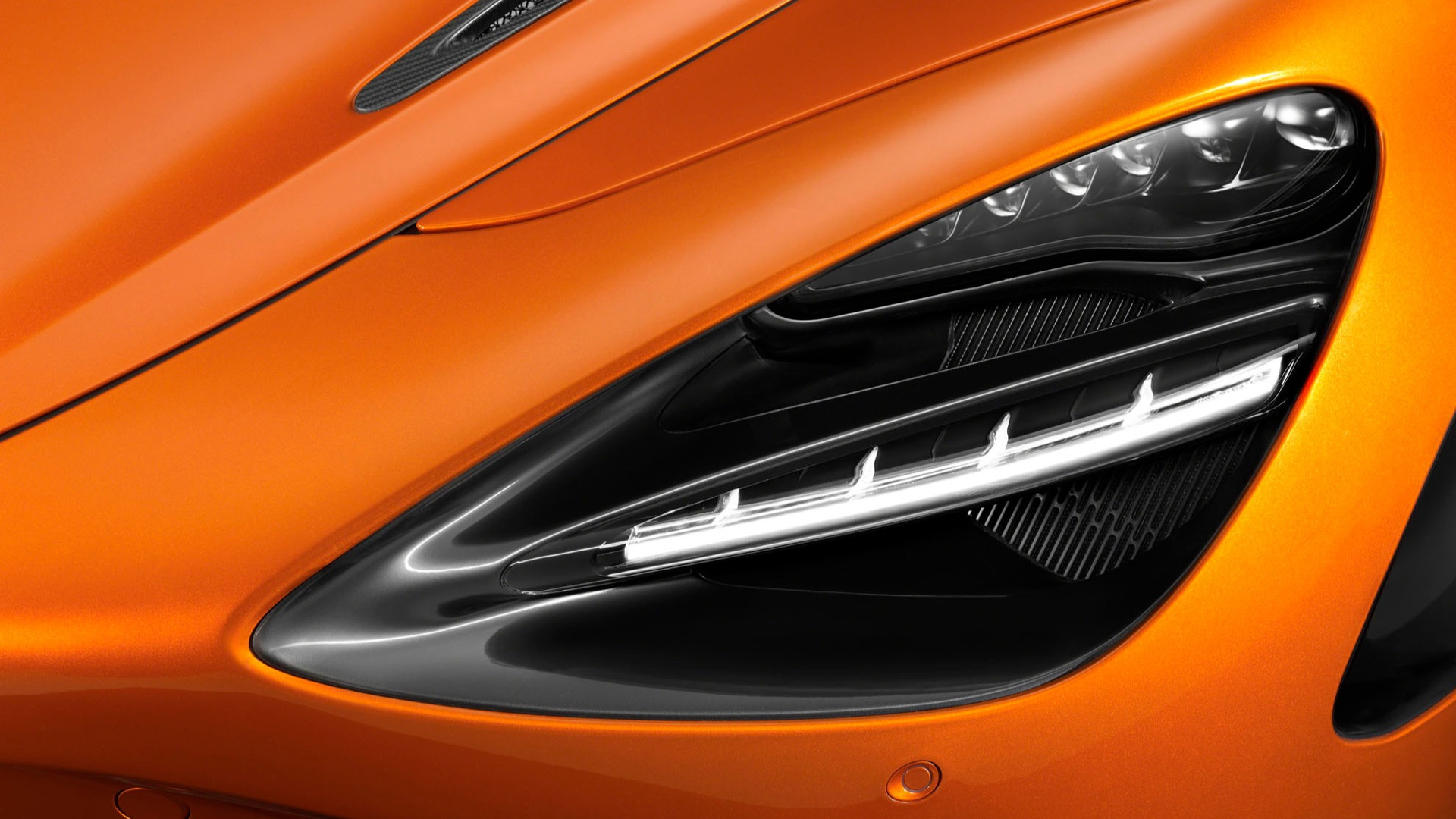 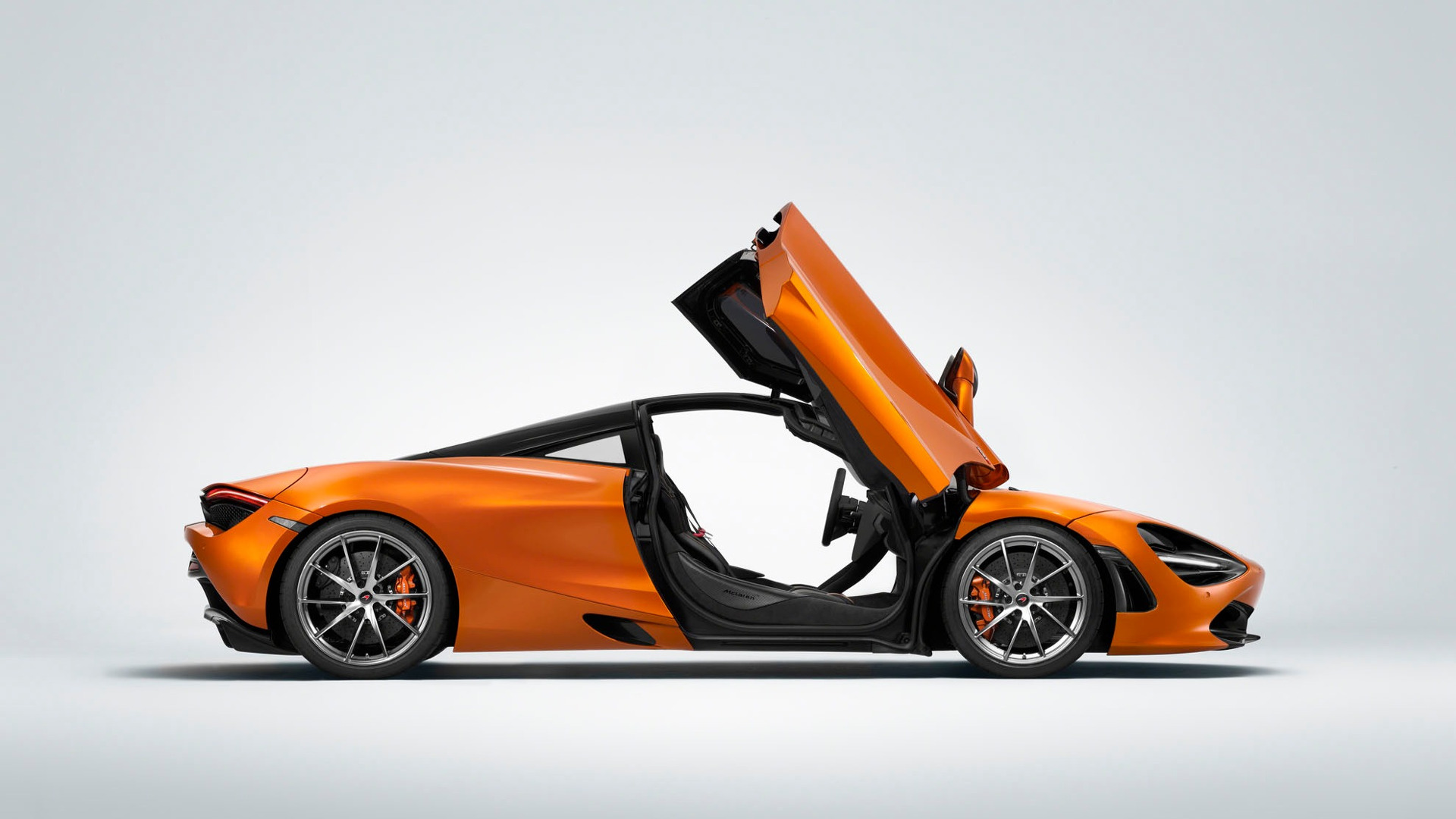 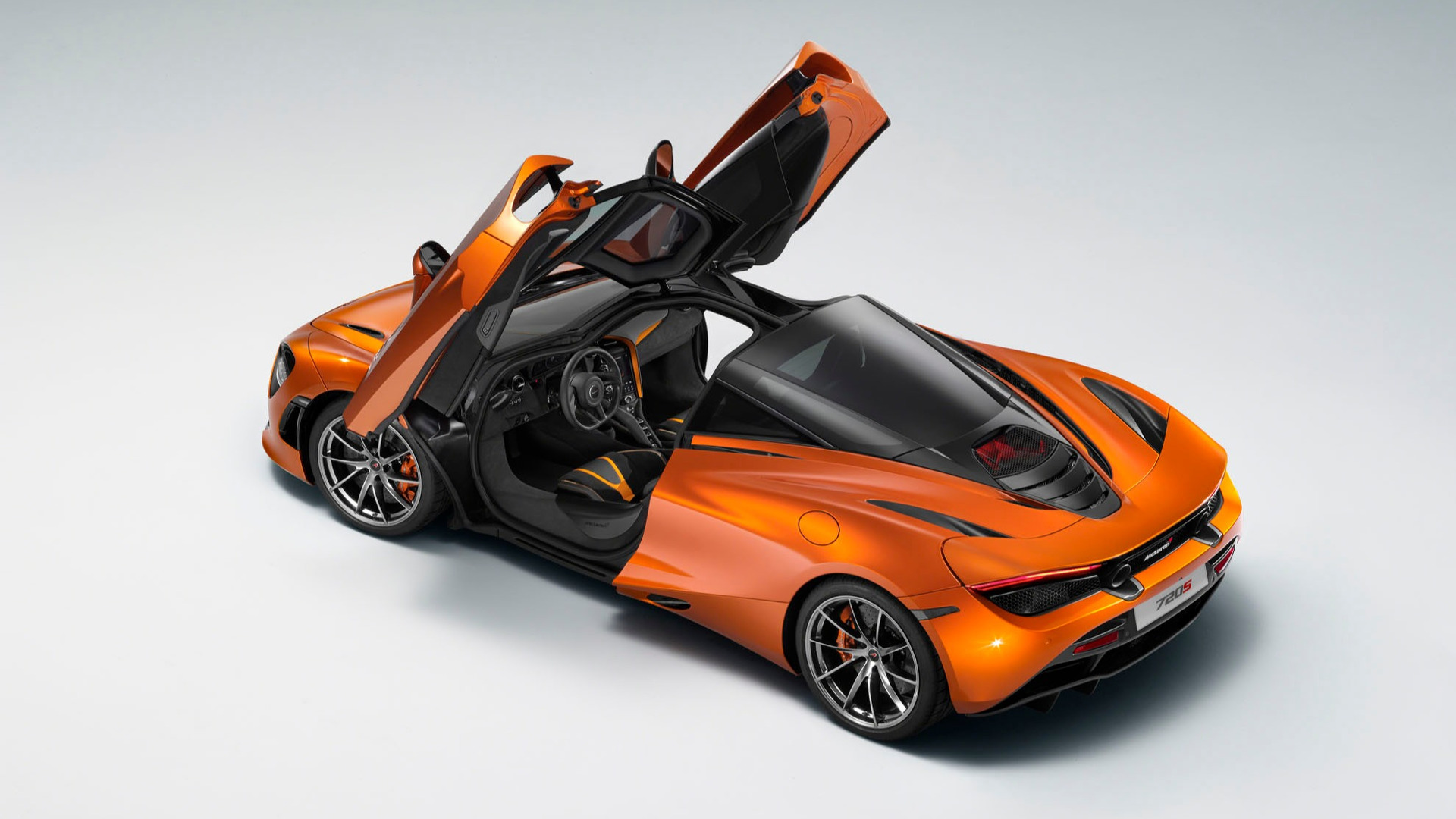 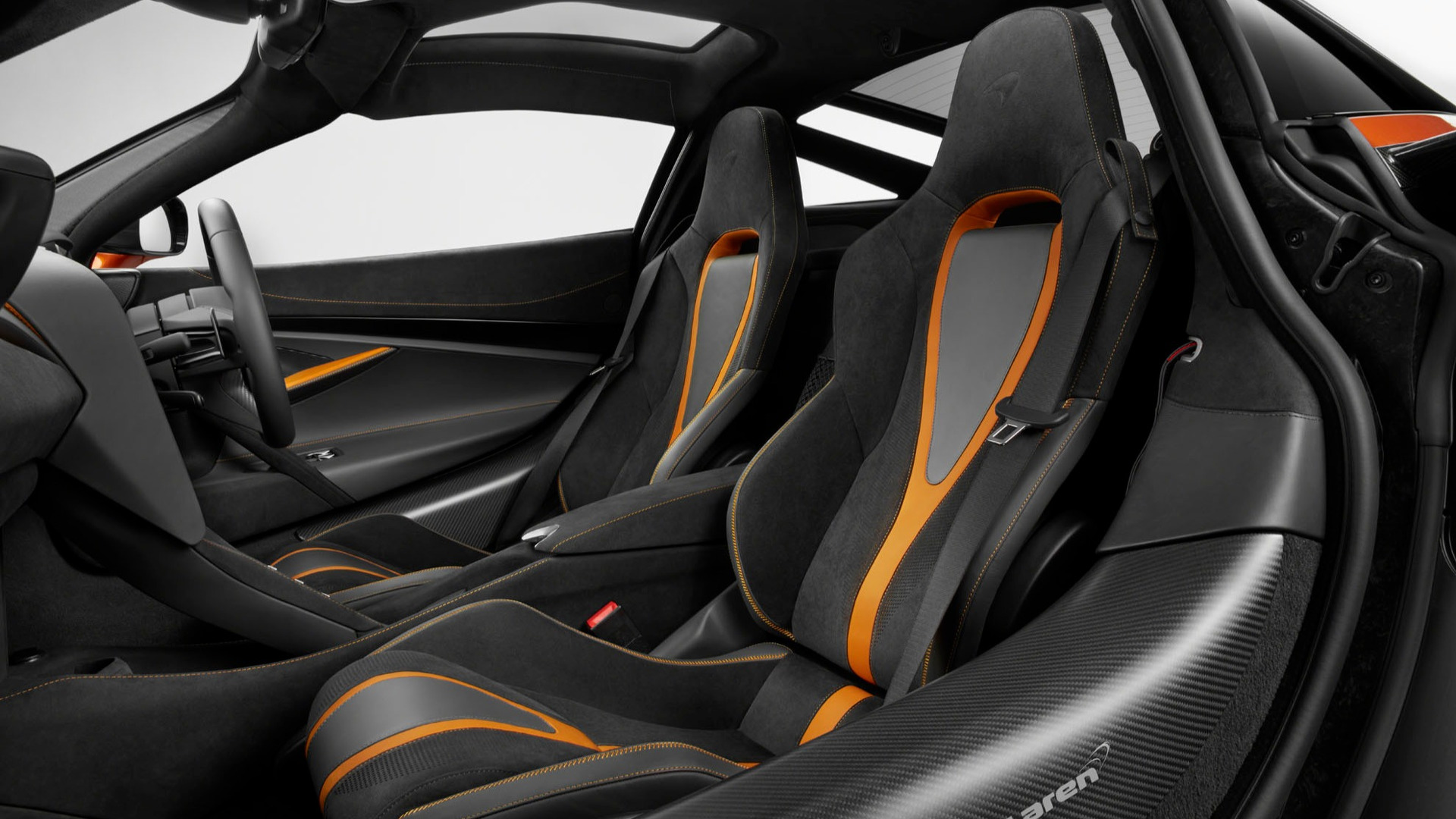 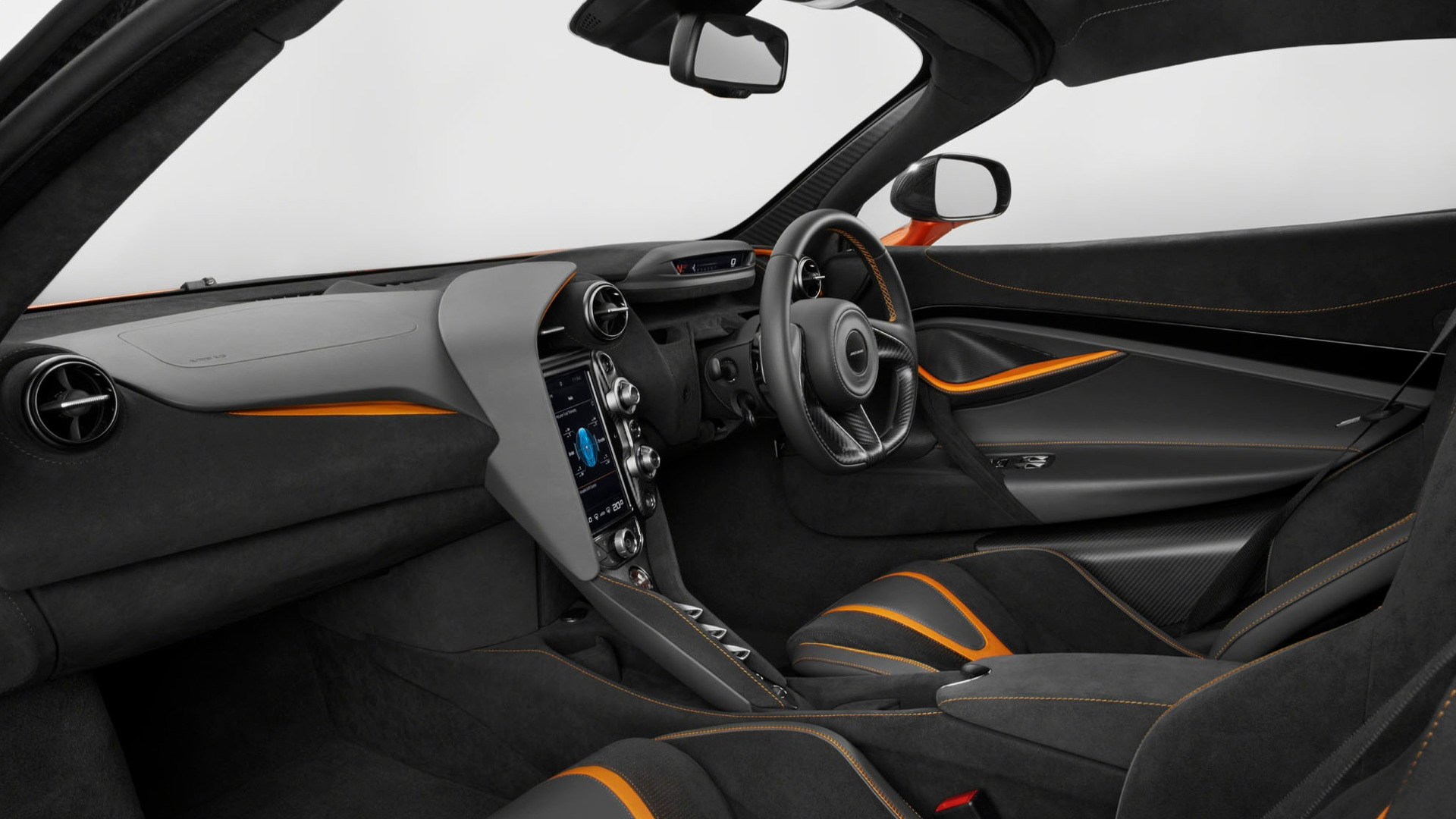 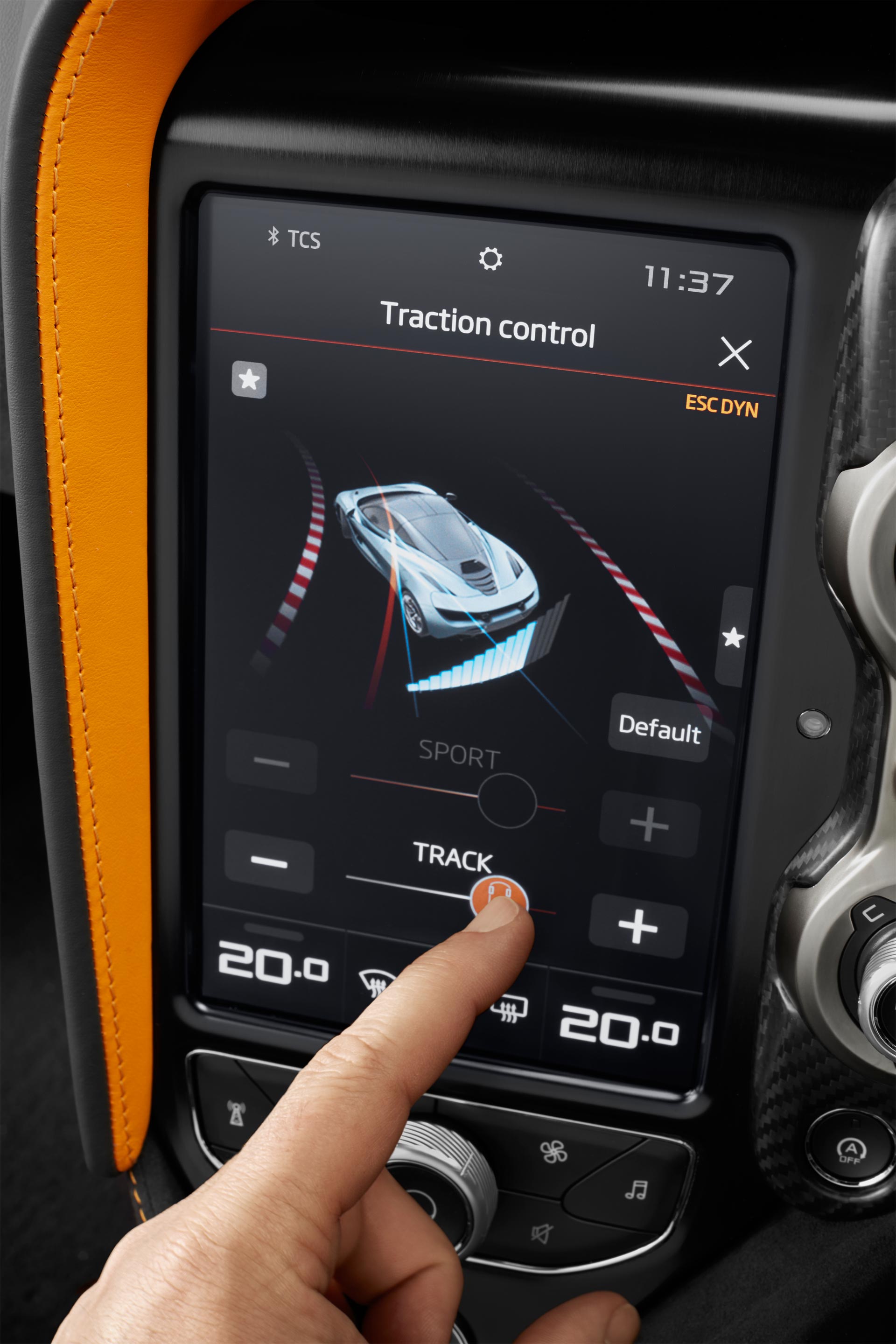 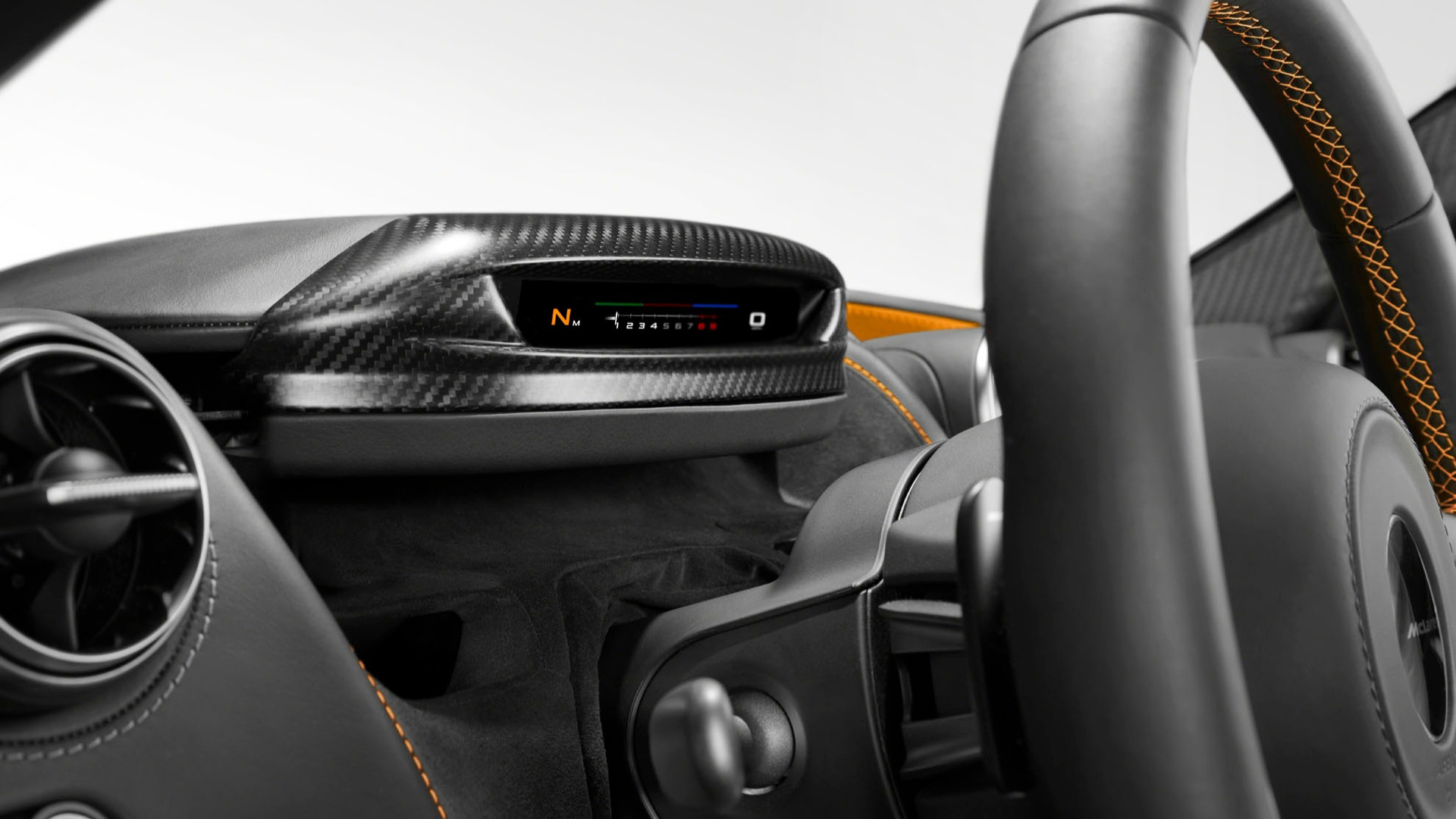 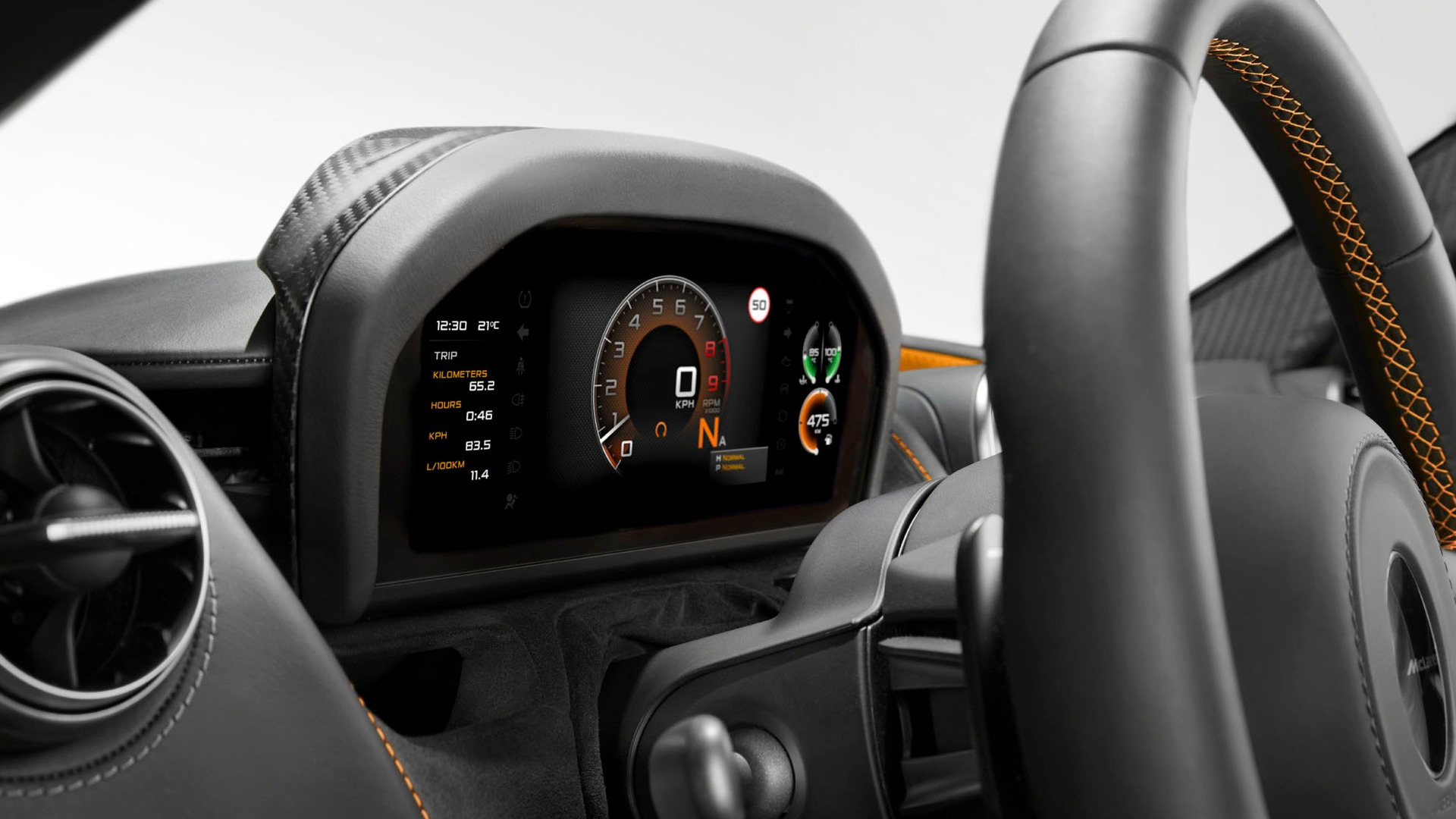 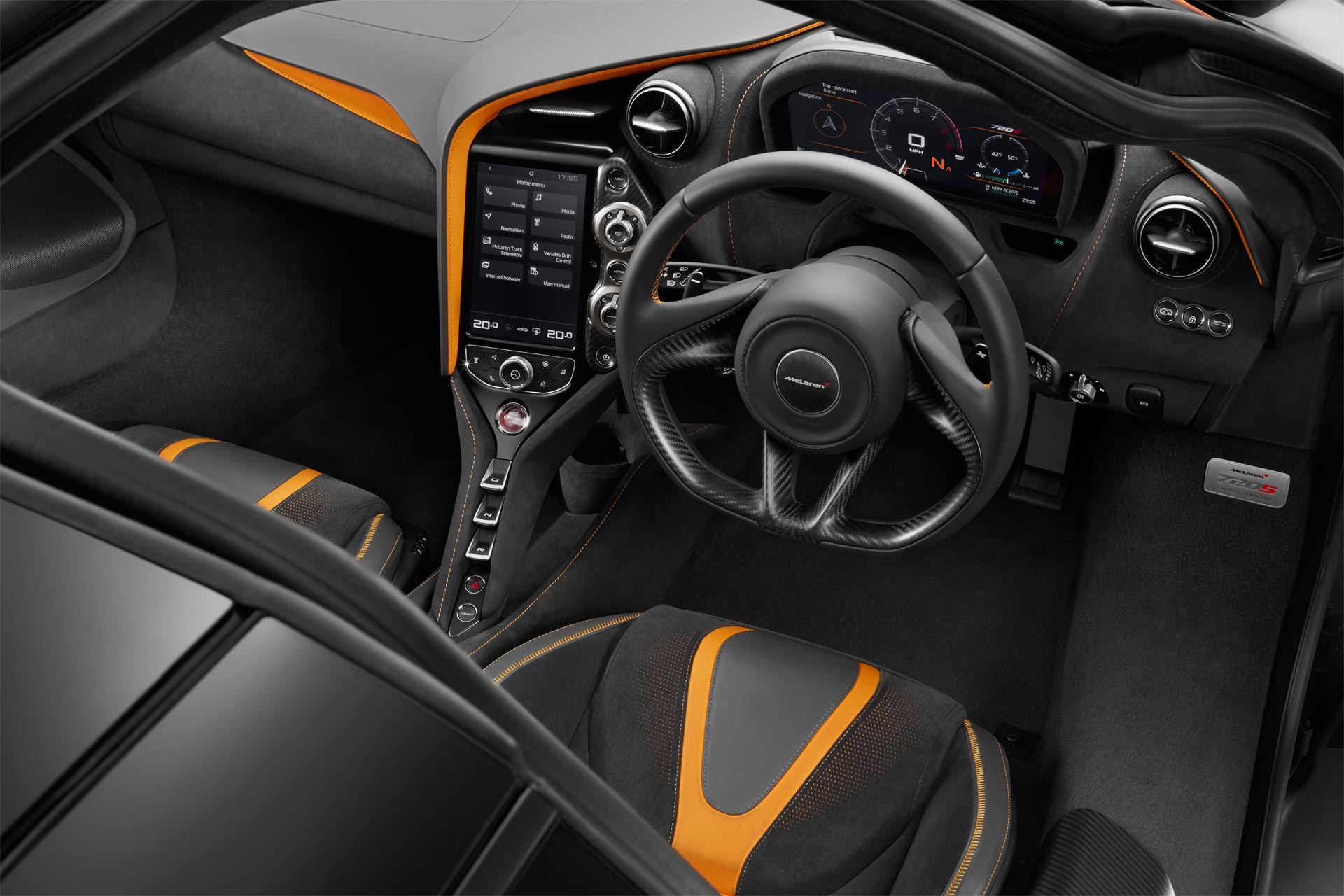 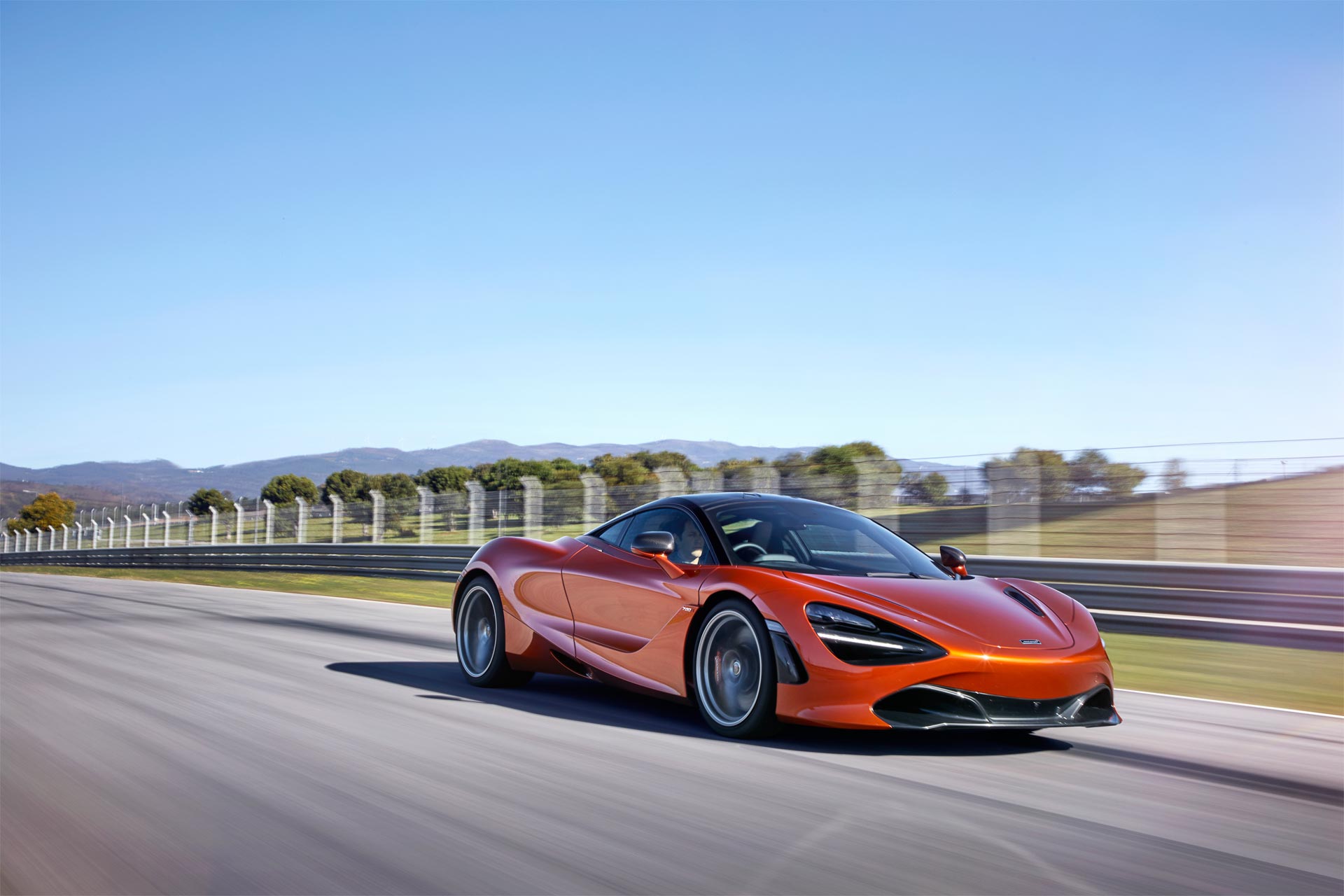 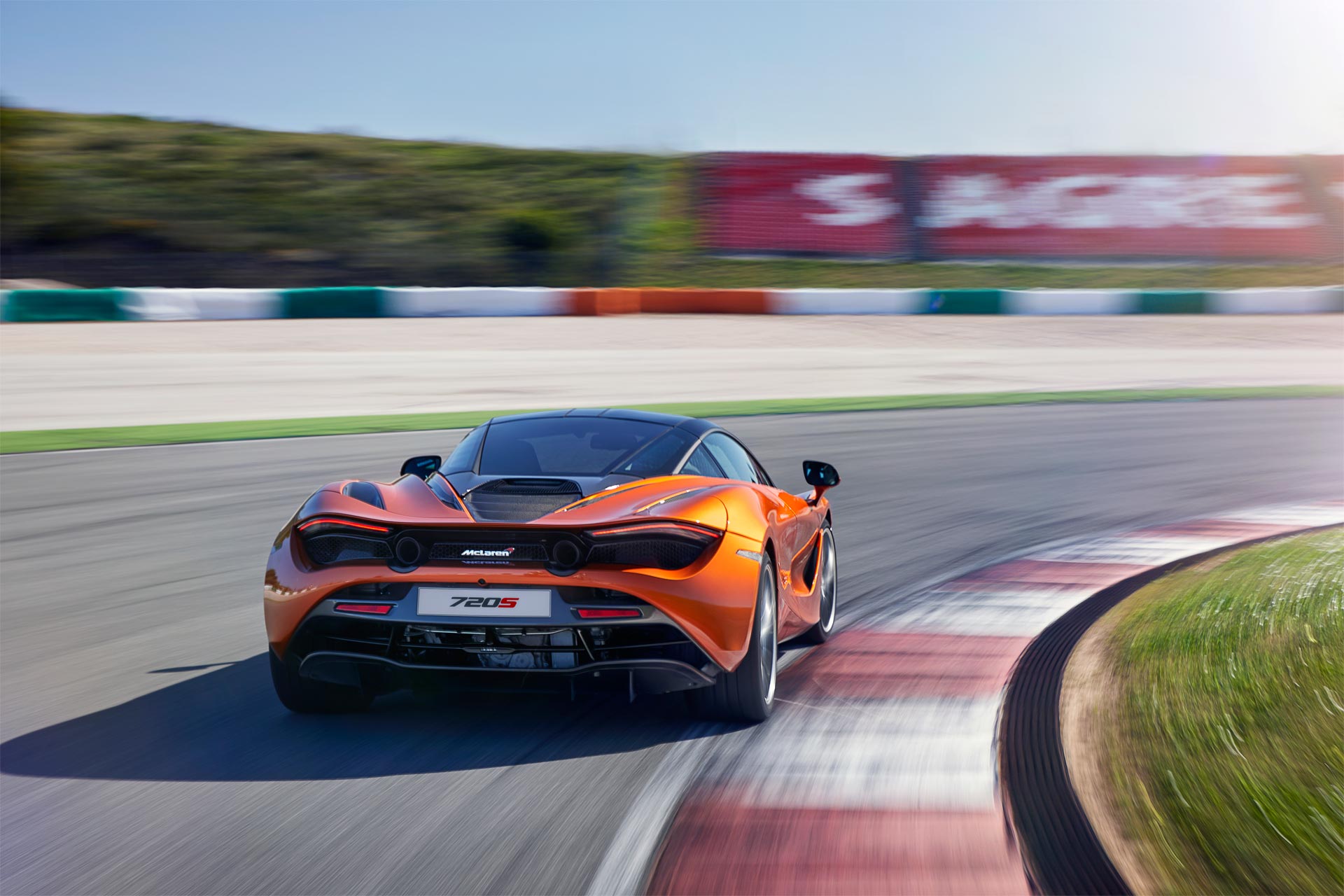