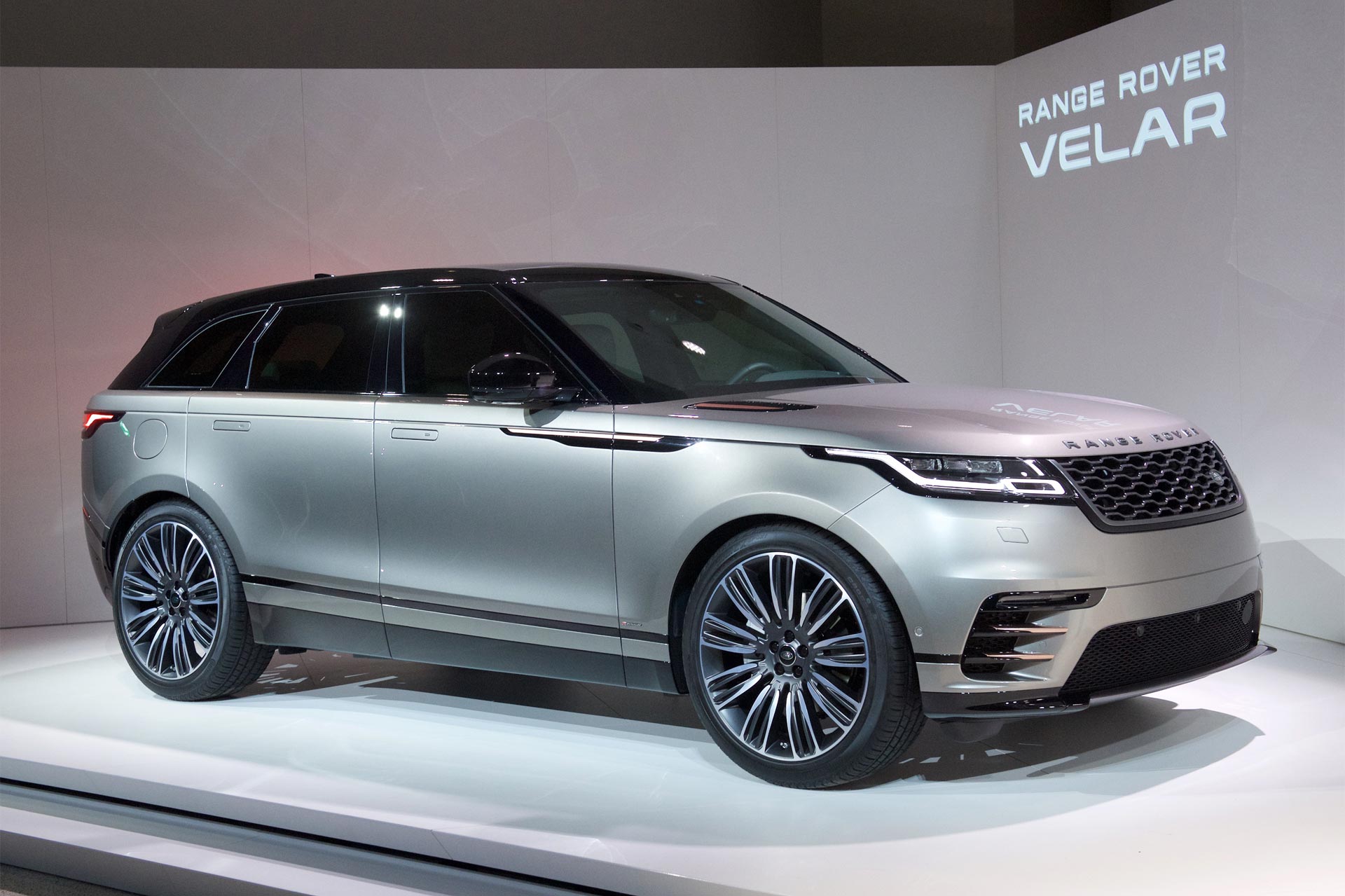 Land Rover unveiled the fourth member of the Range Rover family — the Range Rover Velar at the Design Museum, London. The Velar will be on public display at the Museum until 5th March before heading to the Geneva Motor Show.

The name Velar (pronounced vel-ar) dates back to the first Range Rover prototypes of the ’60s and is derived from the Latin velare meaning to veil or cover. Back in the ’60s, when development engineers needed to hide the true identity of the 26 pre-production Range Rovers they chose the name Velar.

Slotting between the Evoque and the Sport, the Velar sports Matrix-Laser LED headlights with a range of 550 metres. Other unique features on the exterior include recessed door handles à la Tesla, and copper detailing on the air inlets and bonnet vents. On the inside, there is a 12.3-inch configurable instrument cluster with four visual themes, including a full-screen 3D navigation. The centerpiece of the interior is the twin-screen, 10-inch Intel quad-core powered 60 GB Touch Pro Duo infotainment system, with the top one being rake adjustable. The second screen sits between the seats, which retreats to a solid, opaque darkness until required. The rotary switches on the second screen are reconfigurable. There is a 1600-watt Meridian surround sound system to keep the occupants entertained. Through the mobile app, the user can lock/unlock the vehicle, set climate control, and access several vehicle information. The app can also alert the authorities in case of a theft attempt.

The Range Rover Velar will be available with torque-on-demand all-wheel-drive (AWD) system. It gets a wading depth of 650 mm and a ground clearance of 251 mm from the air suspension. Other off-roading features include Terrain Response 2 and All-Terrain Progress Control (ATPC).

Five engines are offered at launch, ranging from the 180 PS 2.0-litre Ingenium diesel to a 380 PS supercharged 3.0-litre V6 petrol engine. A 300 PS Ingenium petrol engine will join the Velar range later in 2017.

Apparently, under the aluminium skin, aerospace techniques have been applied to produce strong and stiff joints. 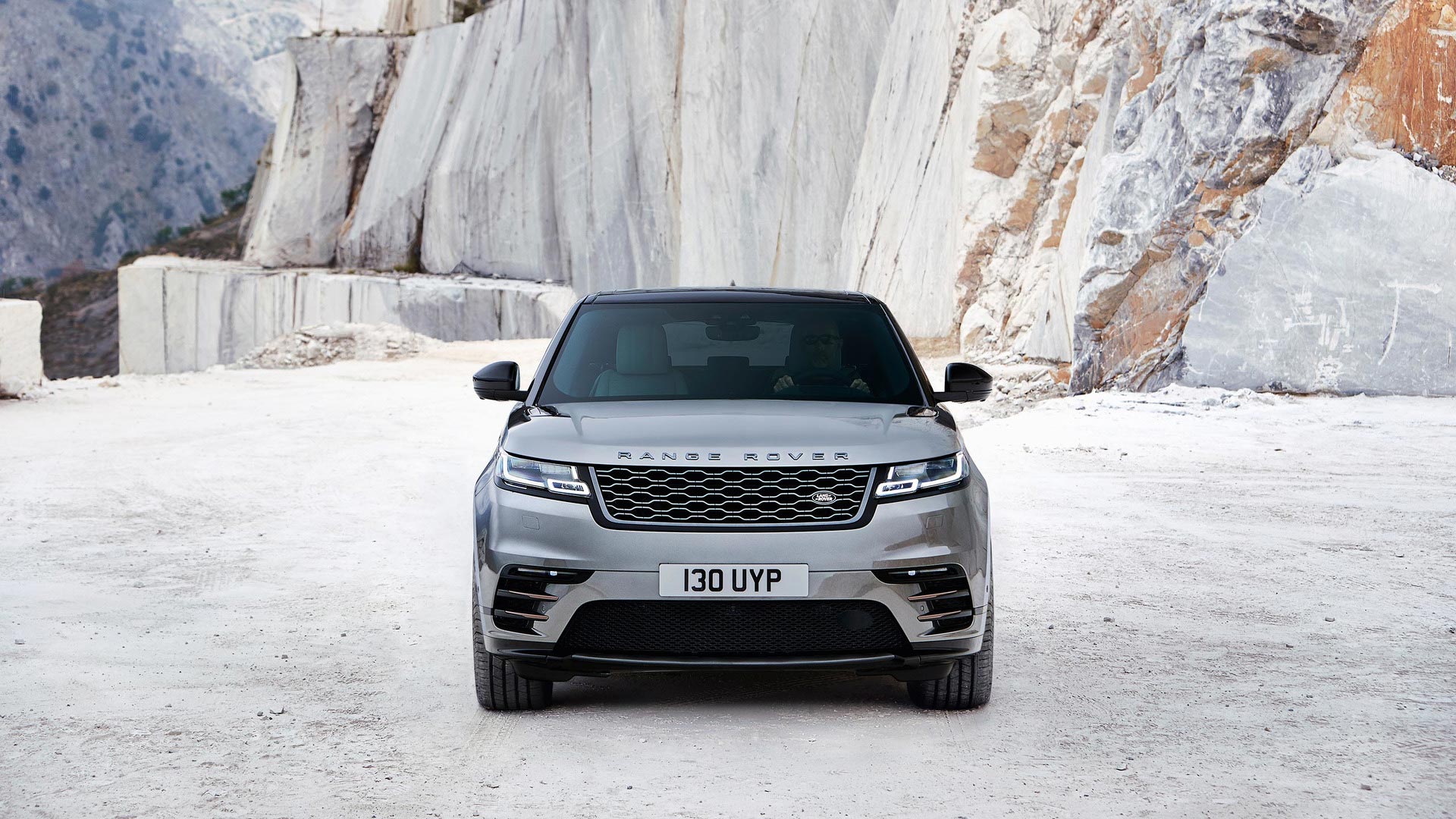 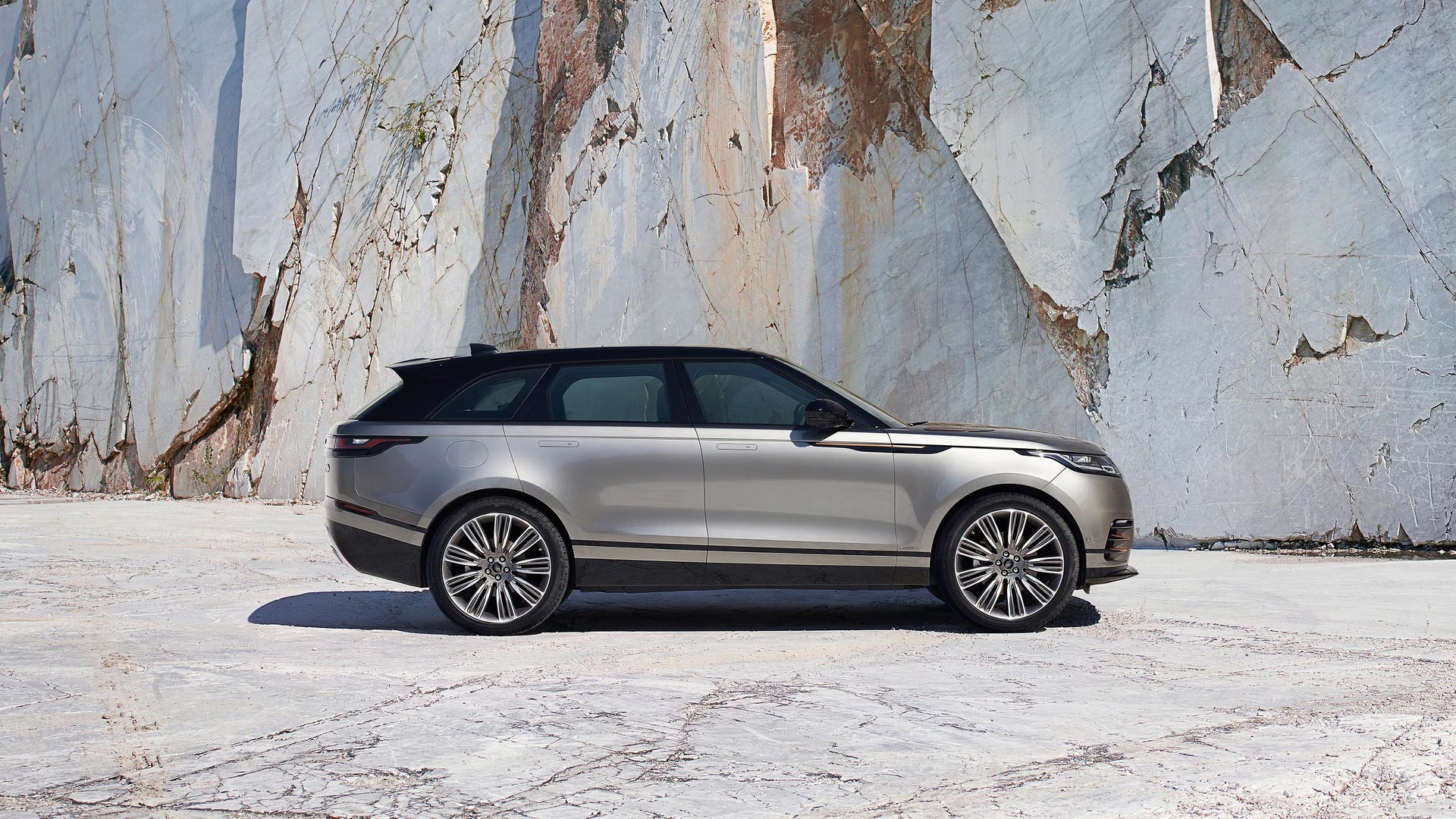 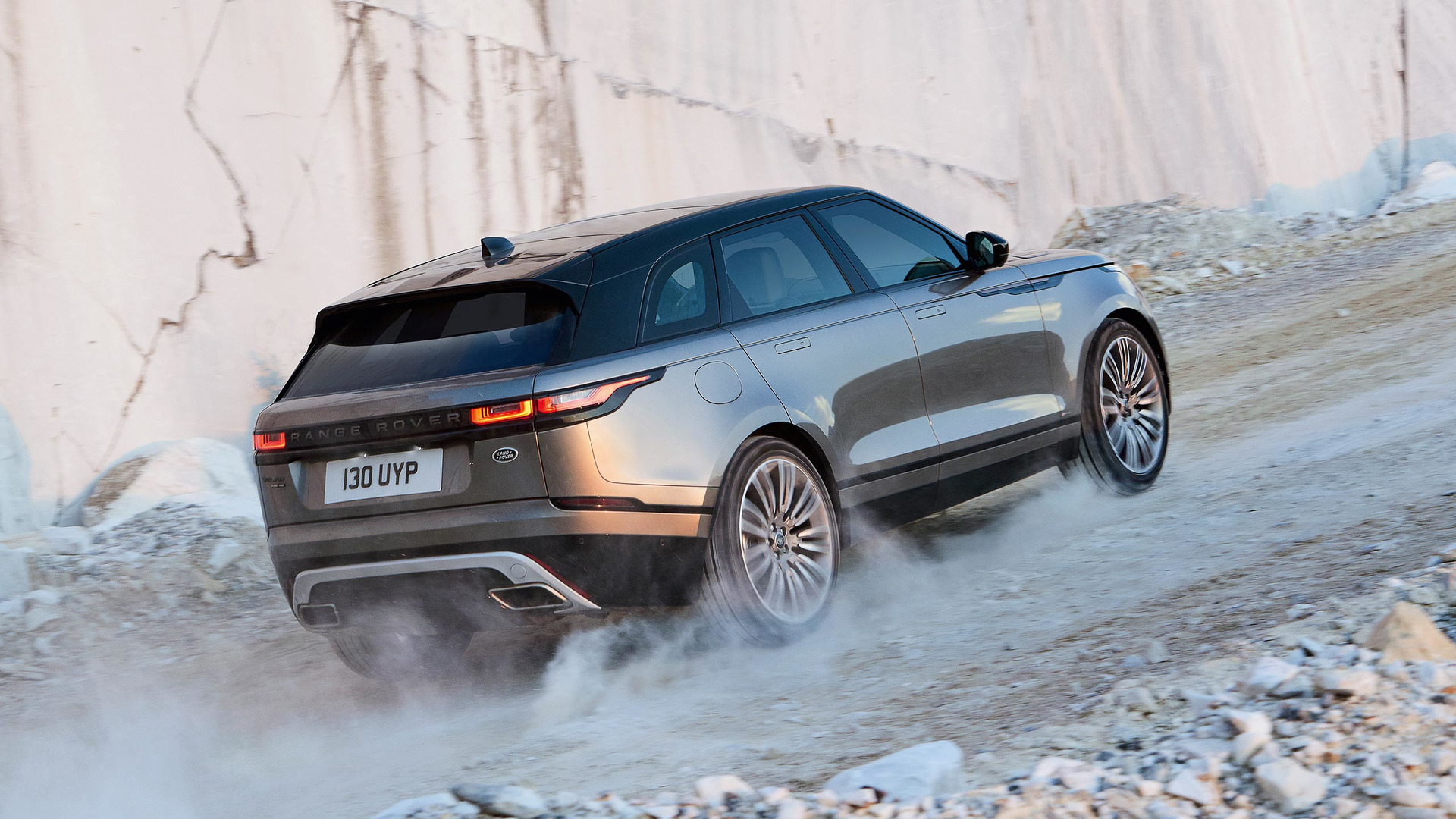 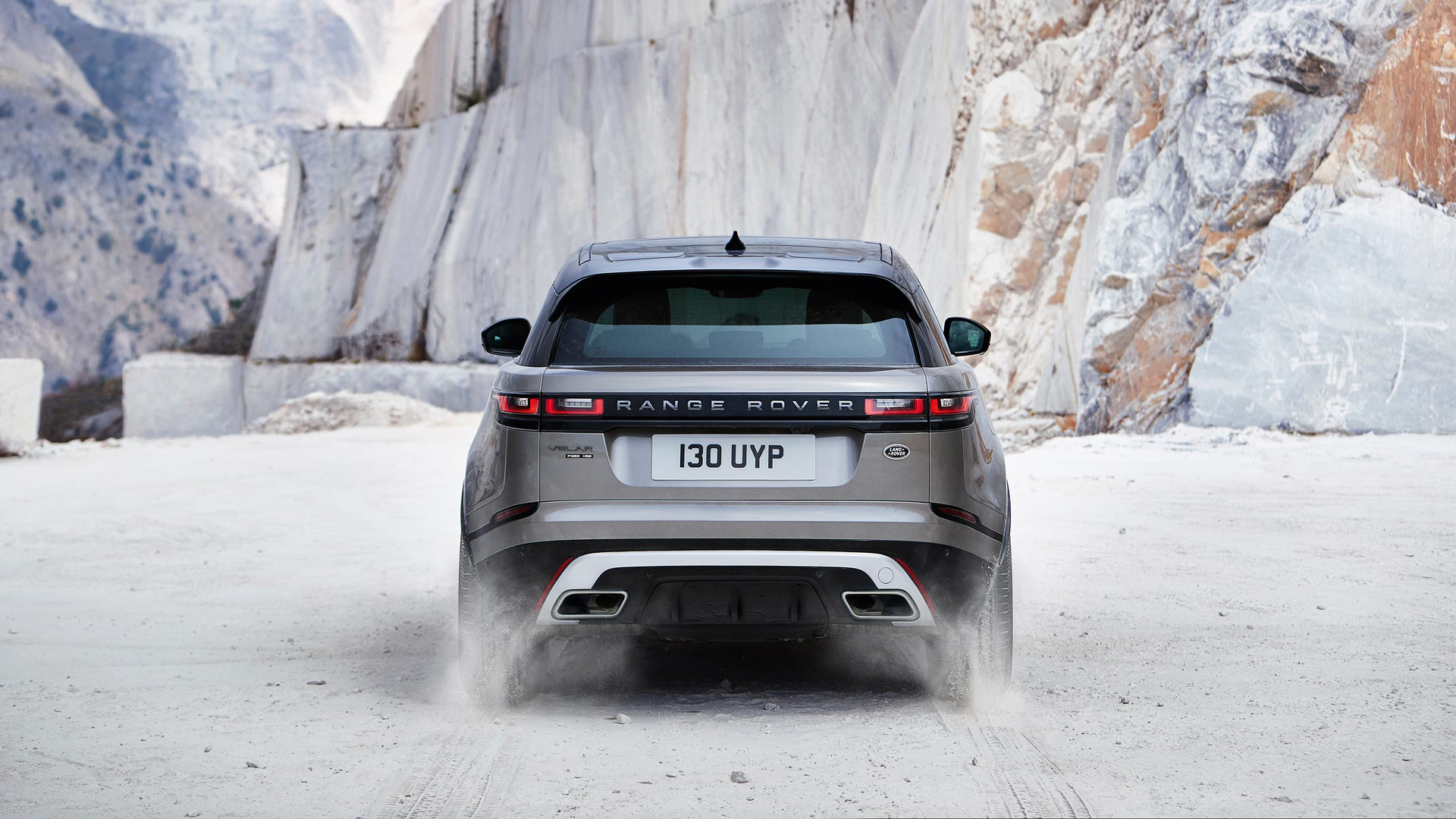 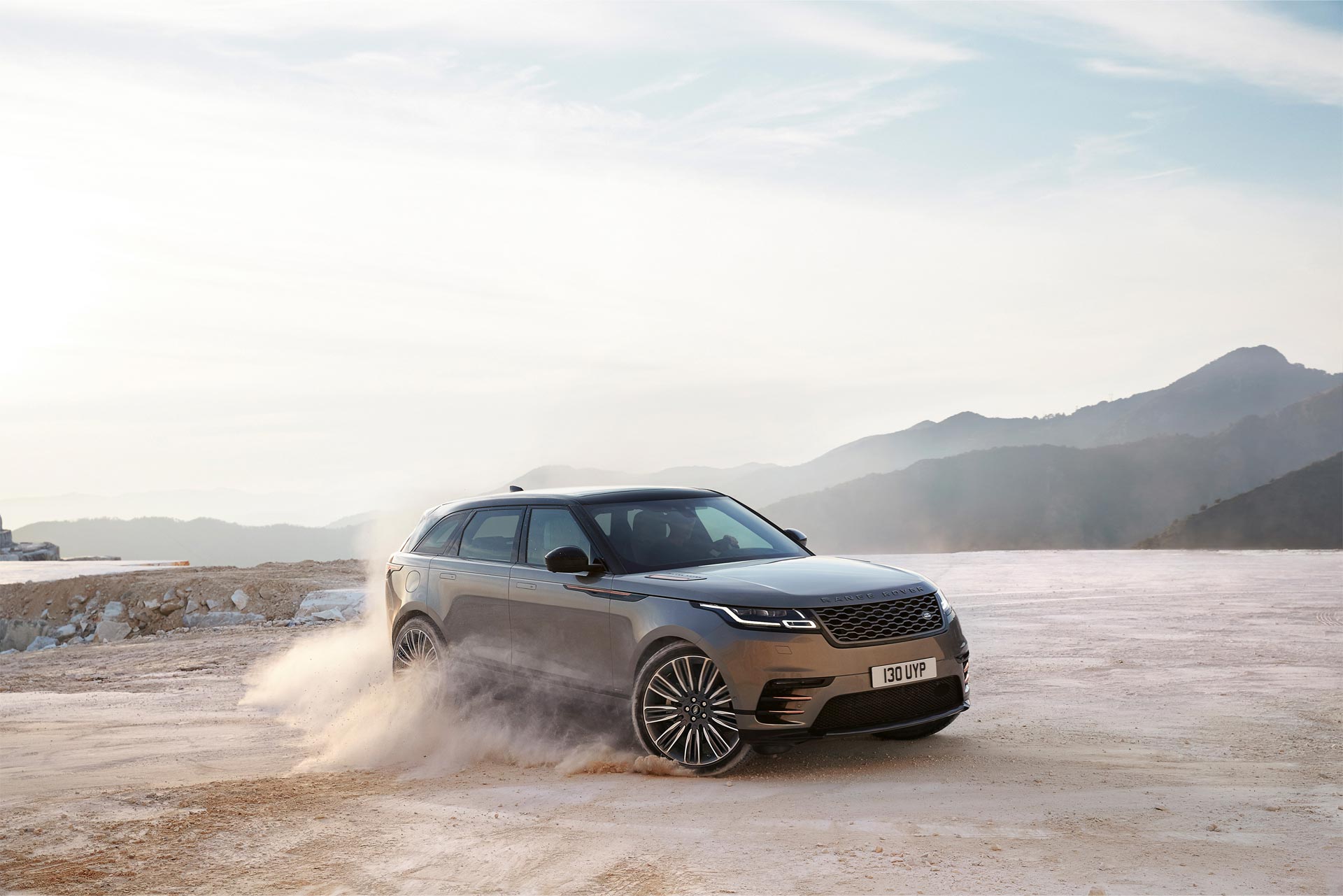 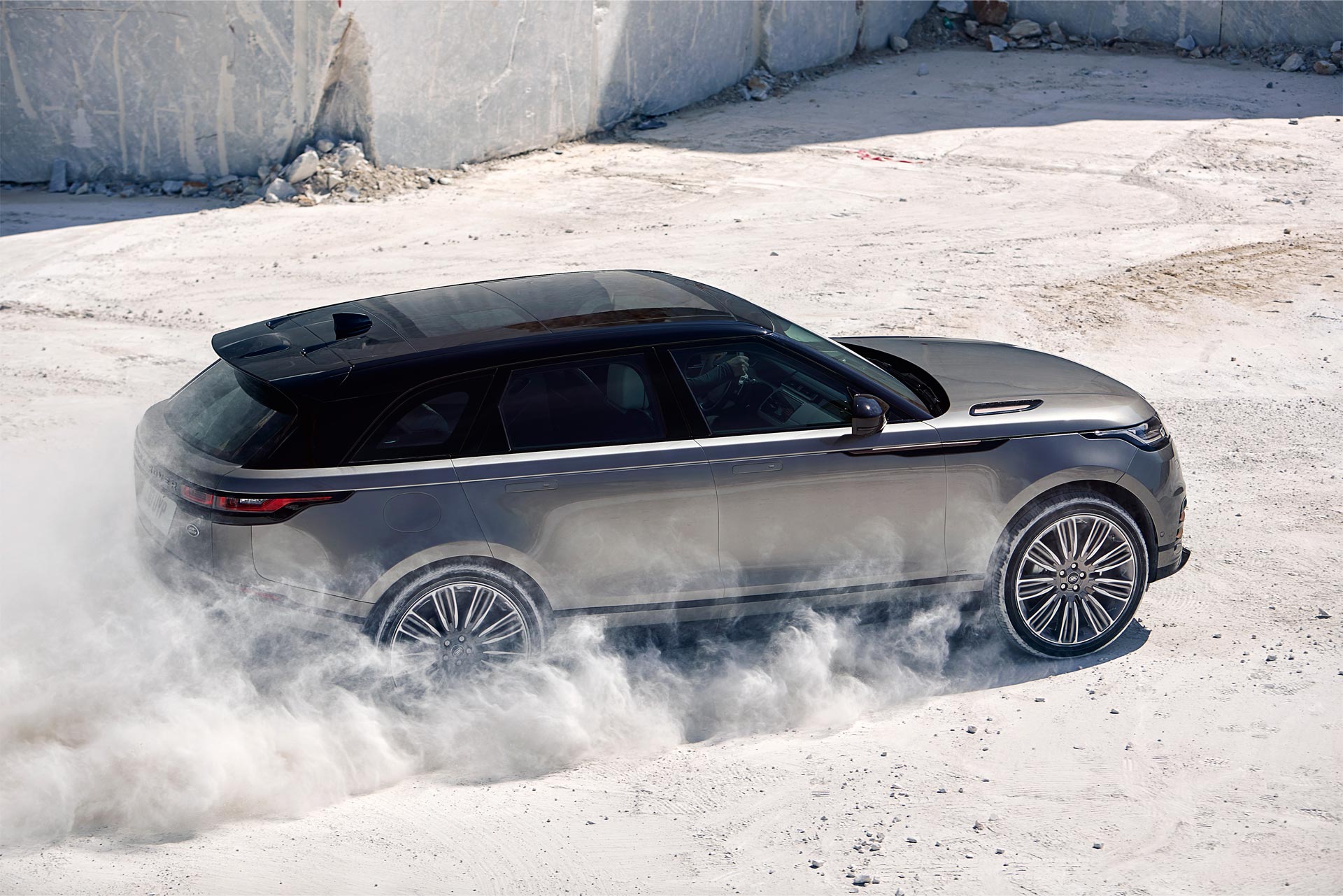 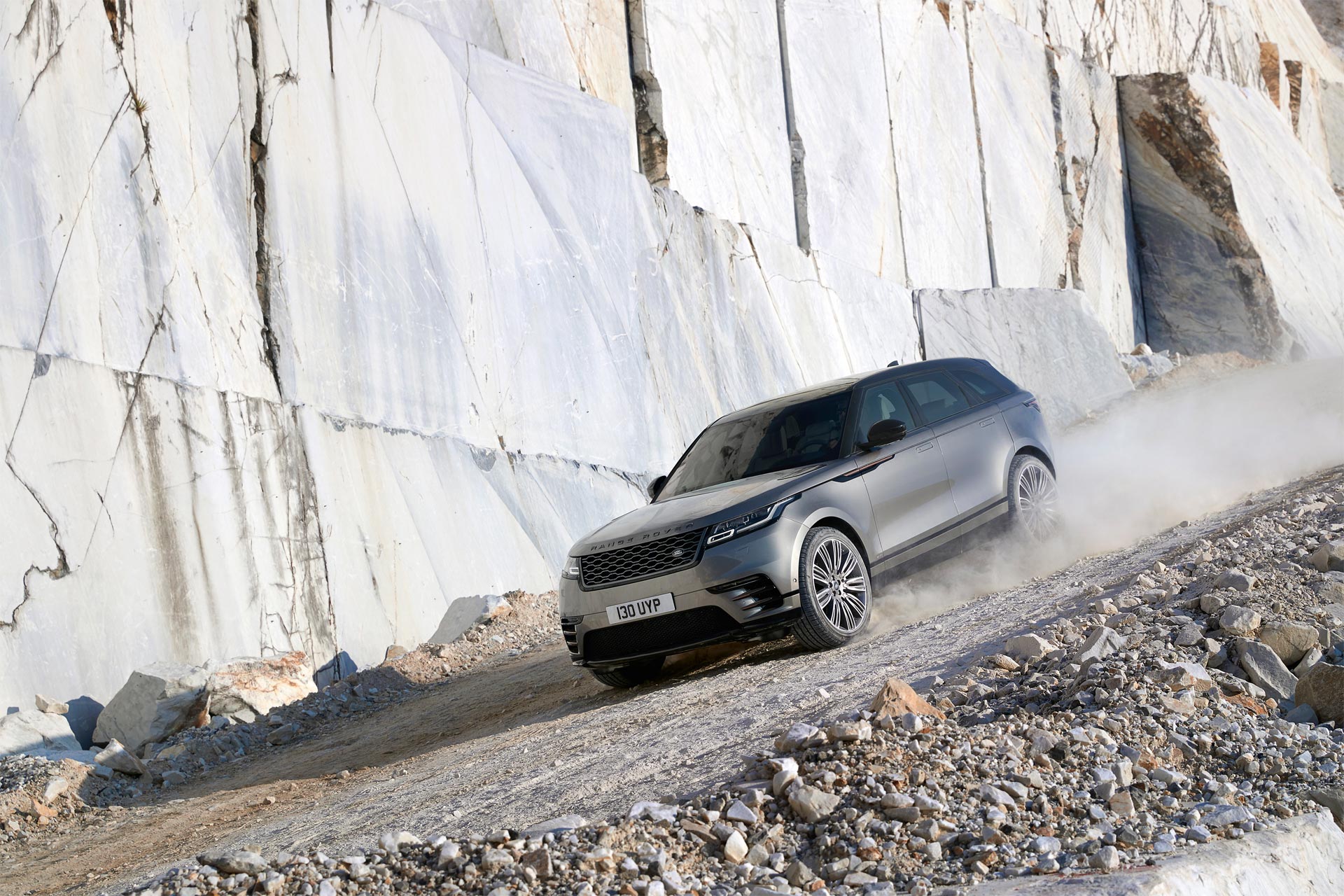 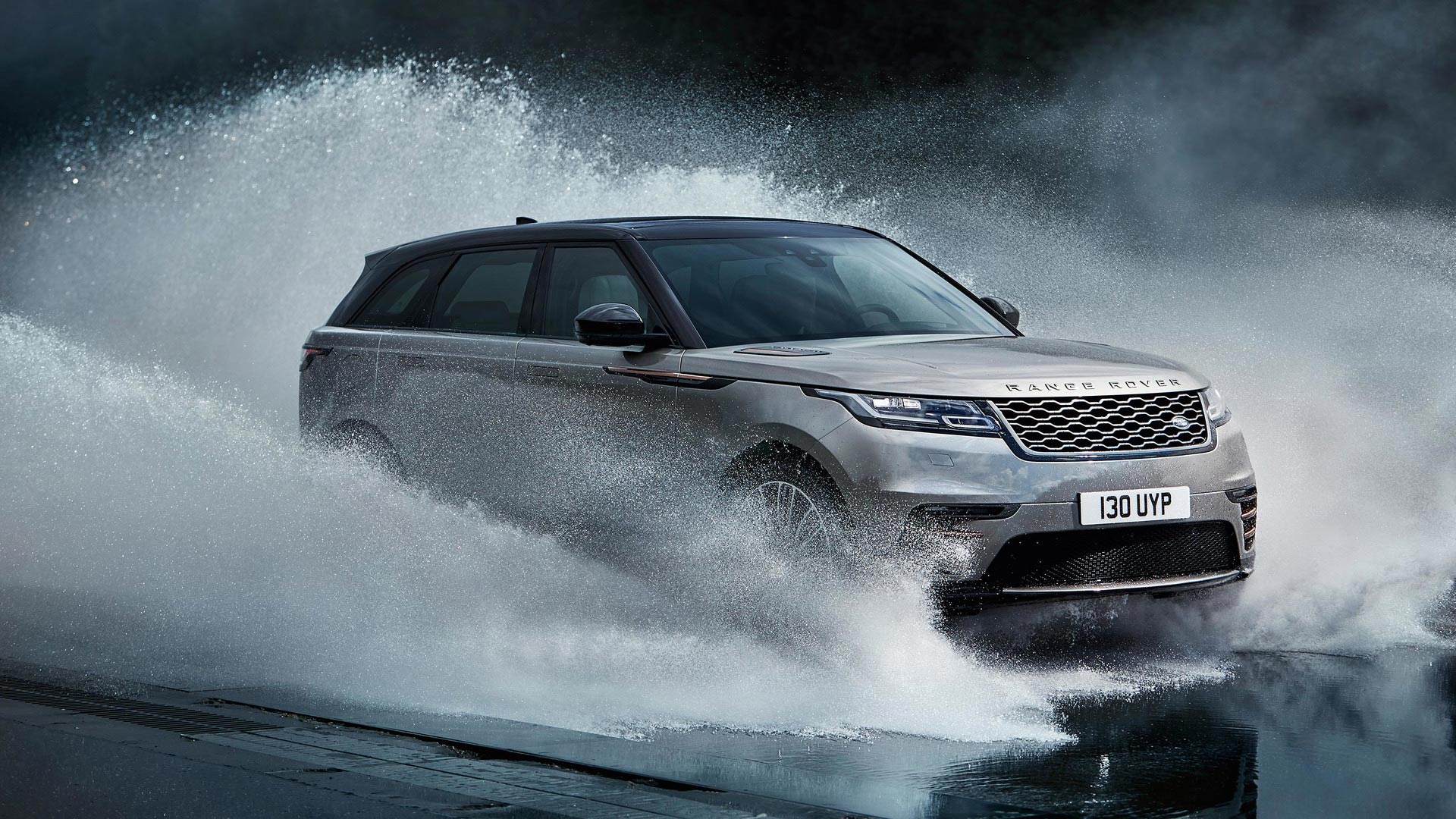 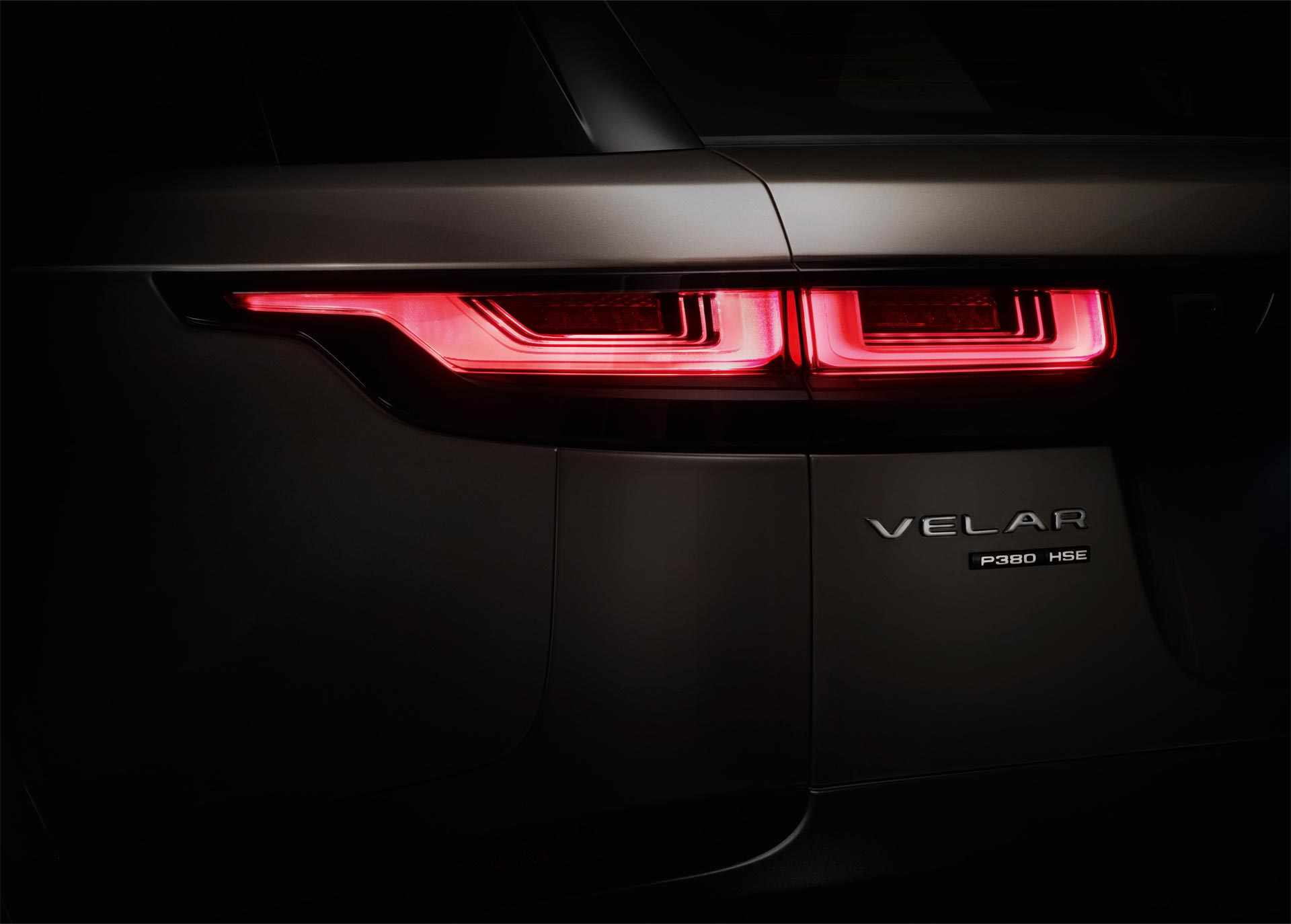 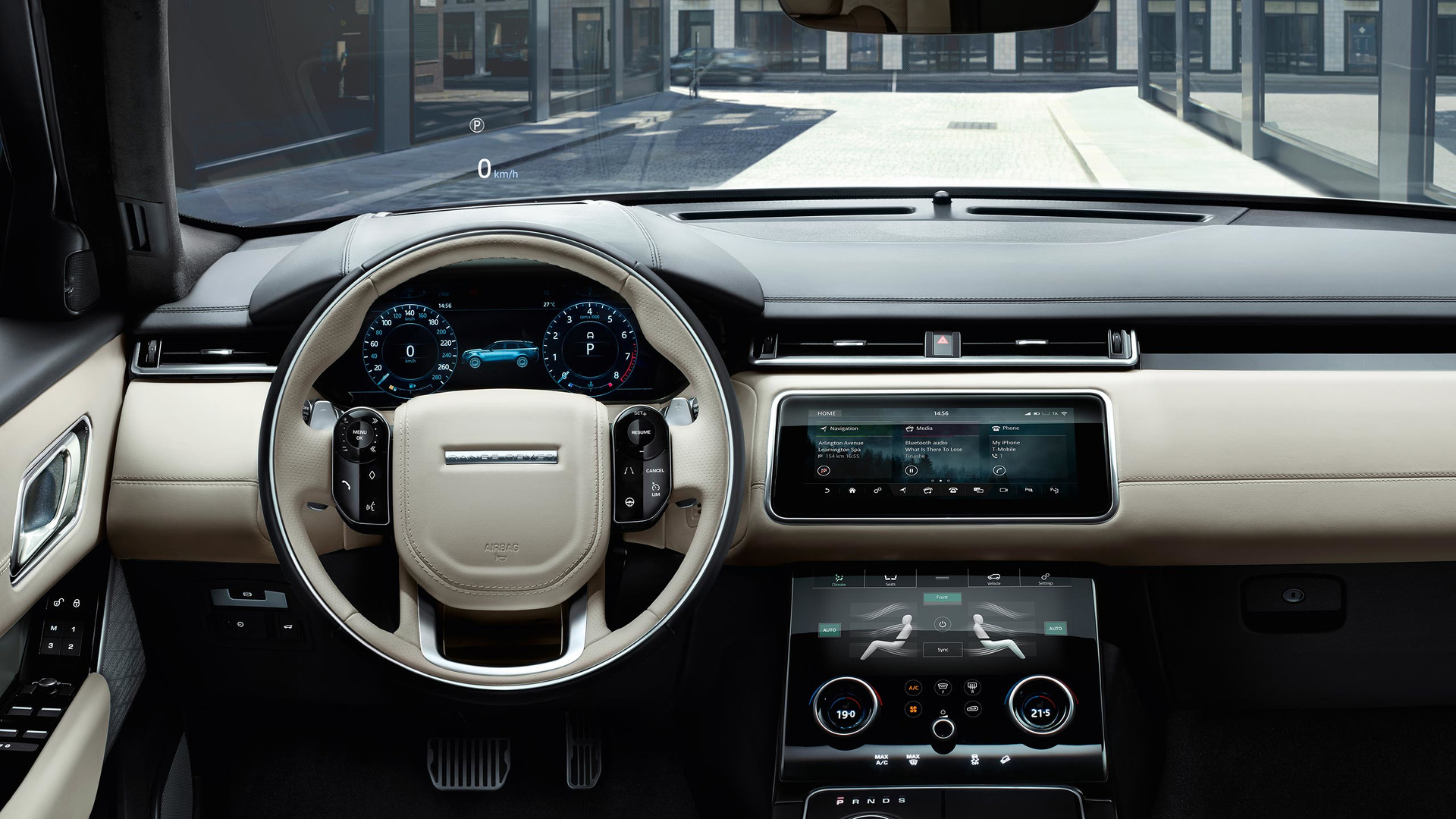 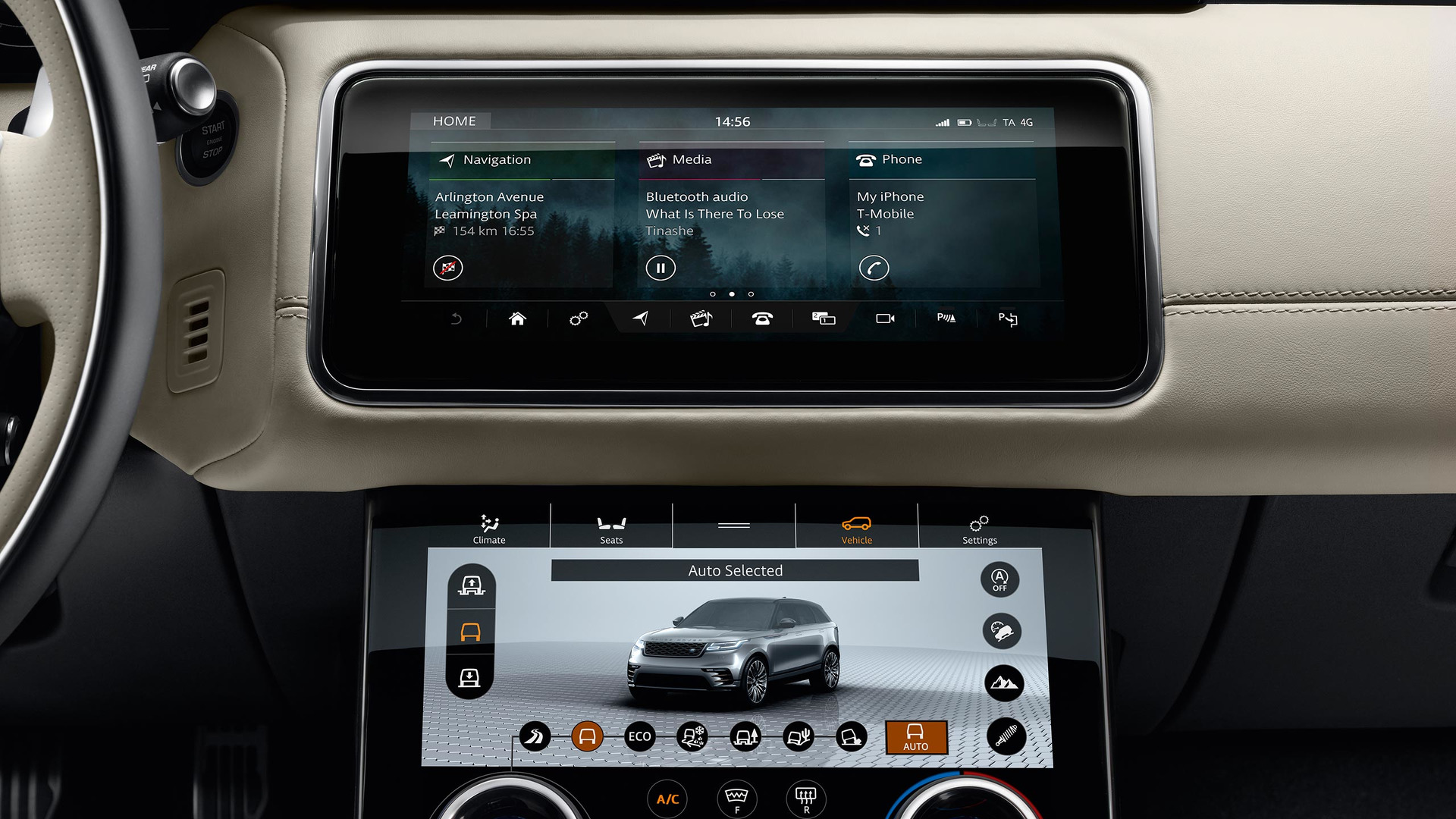 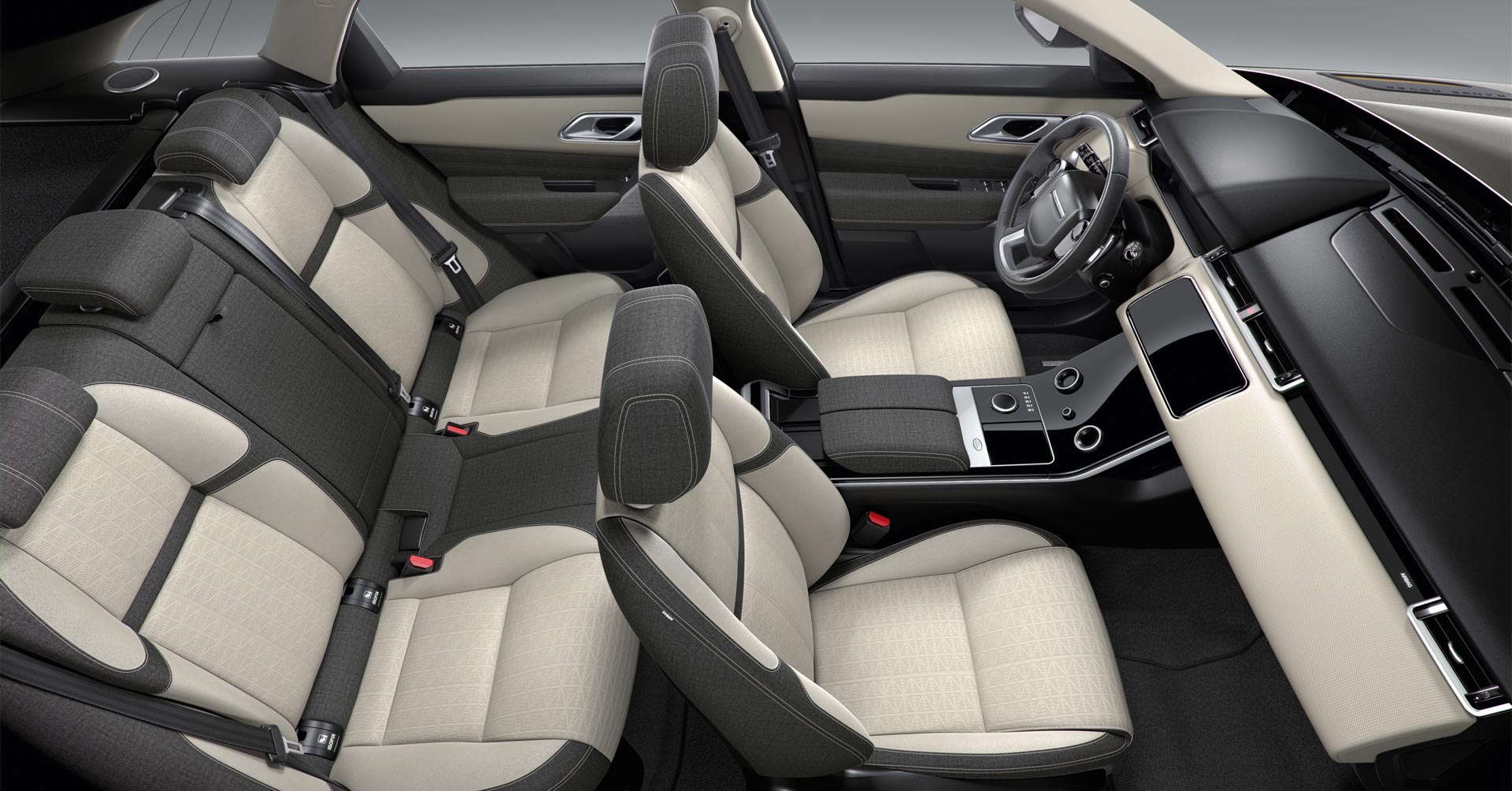