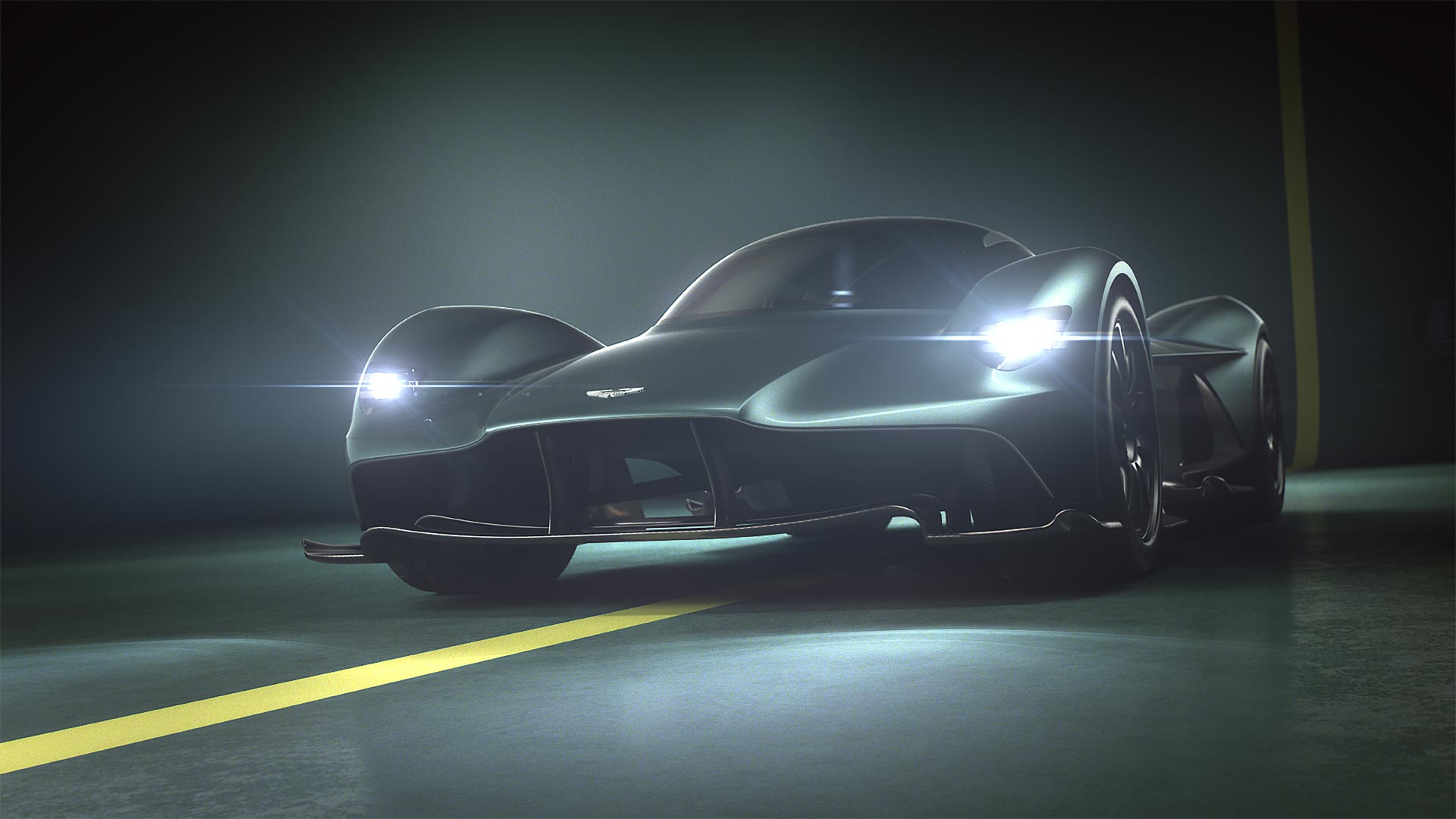 The code name AM-RB 001 has now got the official name from the Gods of Norse Mythology. Its called ‘Valkyrie’. Virage, Vanquish, Vulcan and now the Valkyrie joins the famous lineage of Aston Martin ‘V’ cars.

“Seven decades after the Vantage name started it all, the Aston Martin Valkyrie propels this uniquely distinctive and lyrical family of model names to another level”, says Aston.

Chief Creative Officer, Marek Reichman says, “Aston Martin model names have deep meaning. They need to inspire and excite. To tell a story and enrich a narrative that stretches back some 104-years. The Aston Martin Valkyrie is an incredibly special car that demands an equally remarkable name; an uncompromising car that leaves nothing in reserve. The connotations of power and honour, of being chosen by the Gods are so evocative, and so pertinent to a car that only a fortunate few will ever experience.” With the official name, Aston Martin also announced its tyre partner to be Michelin. The company will supply Pilot Sport Cup 2 tyres, measuring 265/35 ZR20 at the front; 325/30 ZR21 at the rear. They will be mounted to lightweight magnesium alloy wheels 20-inch front; 21-inch rear, featuring race-specification centre-lock nuts to further reduce unsprung mass. Partners for the engine, gearbox, and other essential components were announced few weeks ago.

‘Valkyrie’ sounds cool, but, pretty sure the customers and fans wouldn’t mind the James Bond-ish sounding AM-RB 001. What say guys?