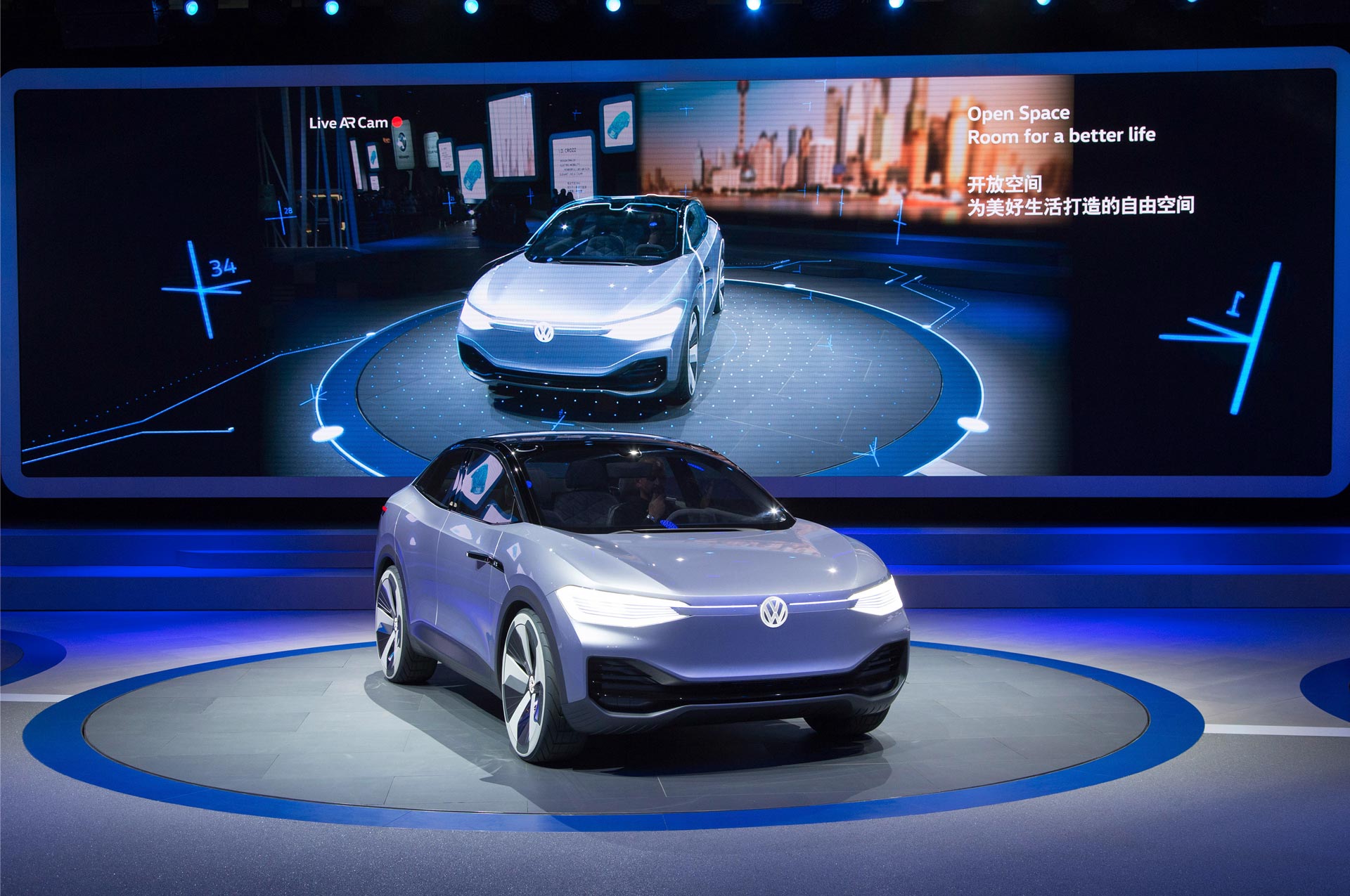 If the Crozz reminds you of something, it’s the Skoda Vision E, which also debuted at the Auto Shanghai 2017. The Crozz too appears to be built on VW Group’s MEB platform, and has more or less the same silhouette. The 225 kW (302 hp) powertrain gets you a top speed of 180 km/h and can cover up to 500 km (NEDC) on one battery charge. The batteries can be charged up to 80% in 30 minutes using a fast-charging system (at 150 kW DC power). The Crozz switches over to the fully autonomous ‘I.D. Pilot’ mode when the driver touches the VW badge on the steering wheel for 3 seconds. Other technologies include projecting the most important information into the driver’s visual field by augmented reality. There’s also gesture control, which can be used to operate the panoramic sunroof and probably some more stuff.

There are some clever touches to the headlights. The C-shaped LED daytime running lights and variably controllable LED headlights merge to form a front end with electronic moving ‘eyes’ (‘Interactive Spotlight’). In ‘I.D. Pilot’ mode, these ‘eyes’ communicate with other road users.

VW says, the I.D. Crozz is more compact than Volkswagen’s latest production SUV, the new Tiguan L (China) which is also produced as the Tiguan Allspace (Europe). And yet the CUV provides just as much space. The Crozz will go into production in 2020. 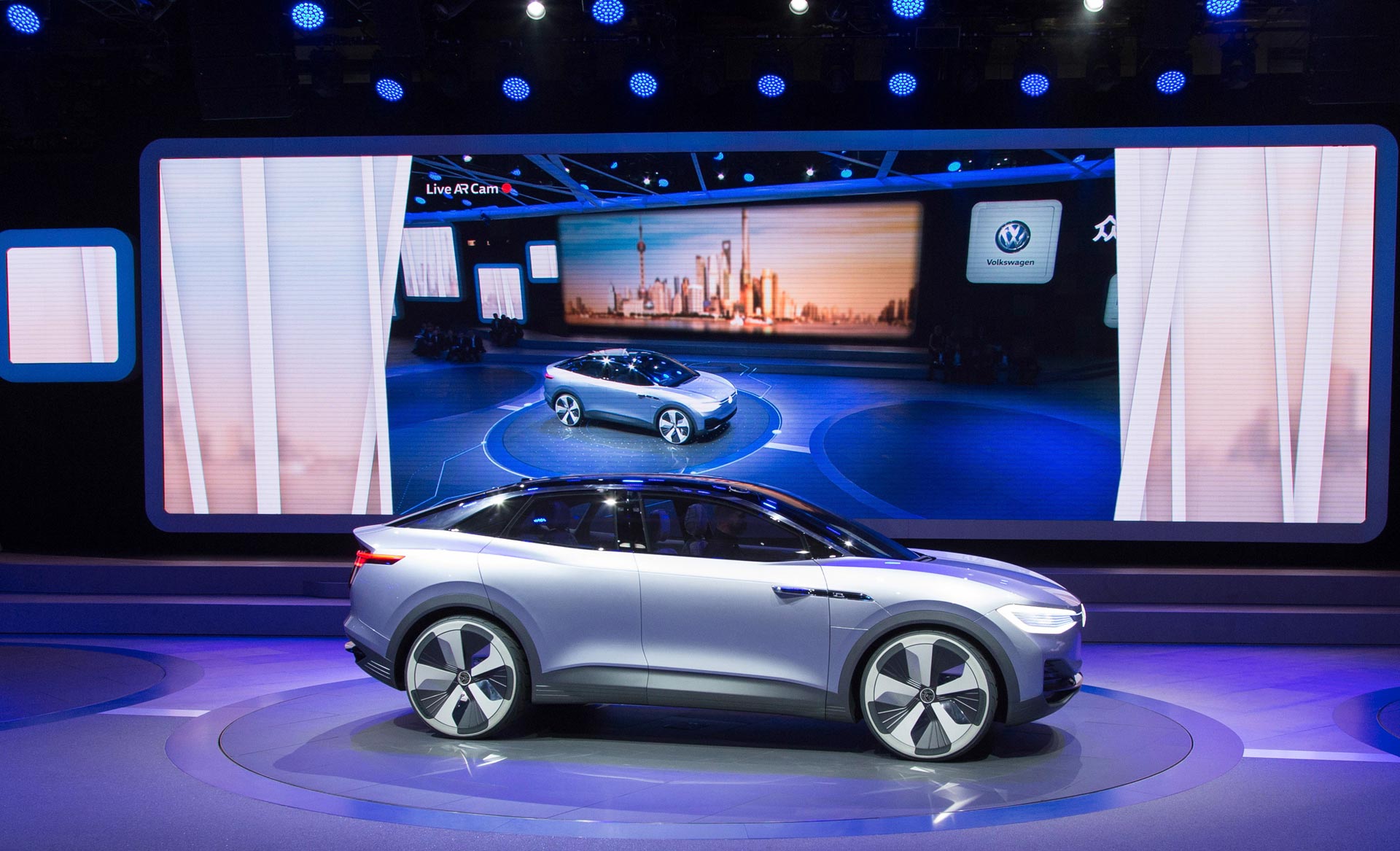 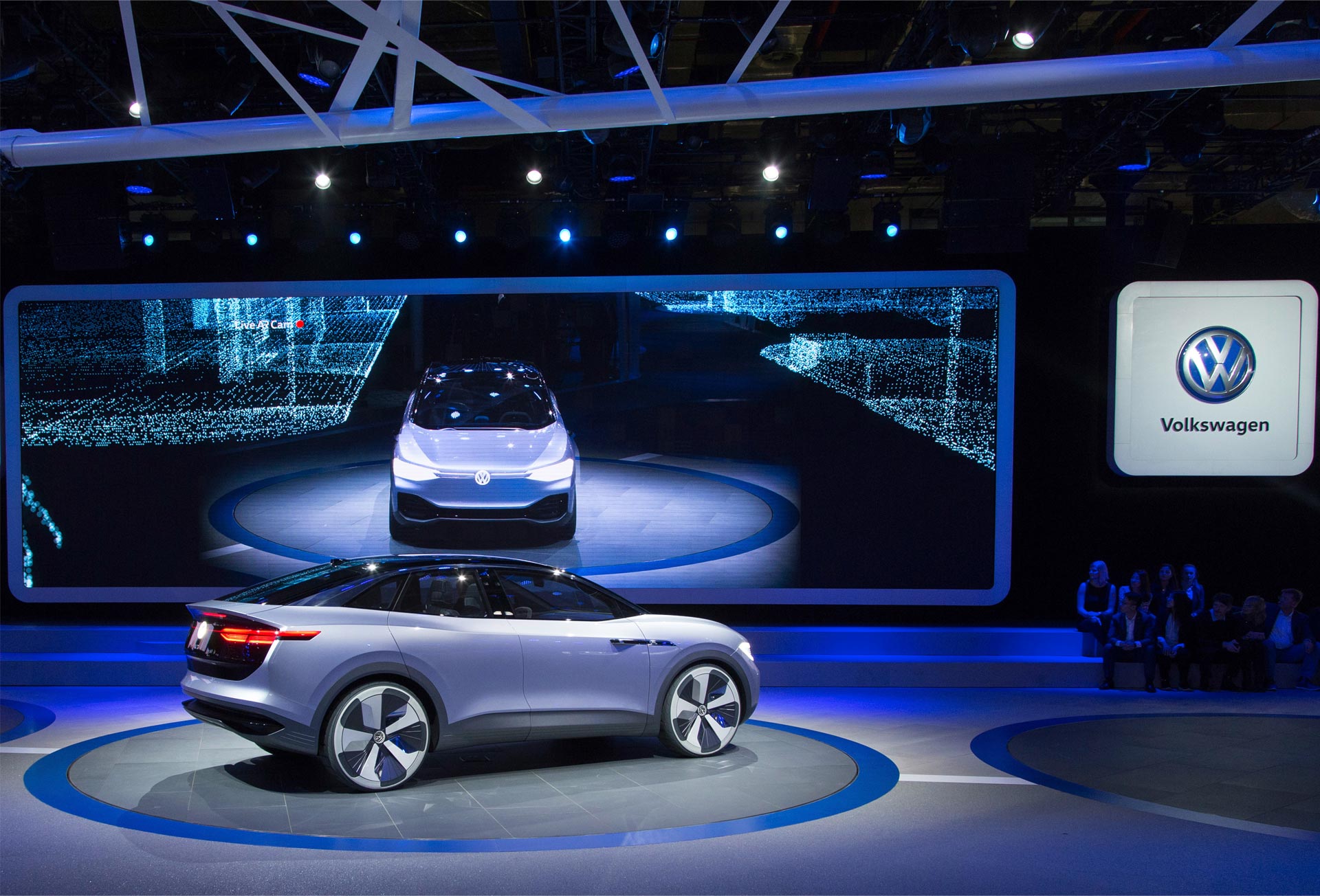 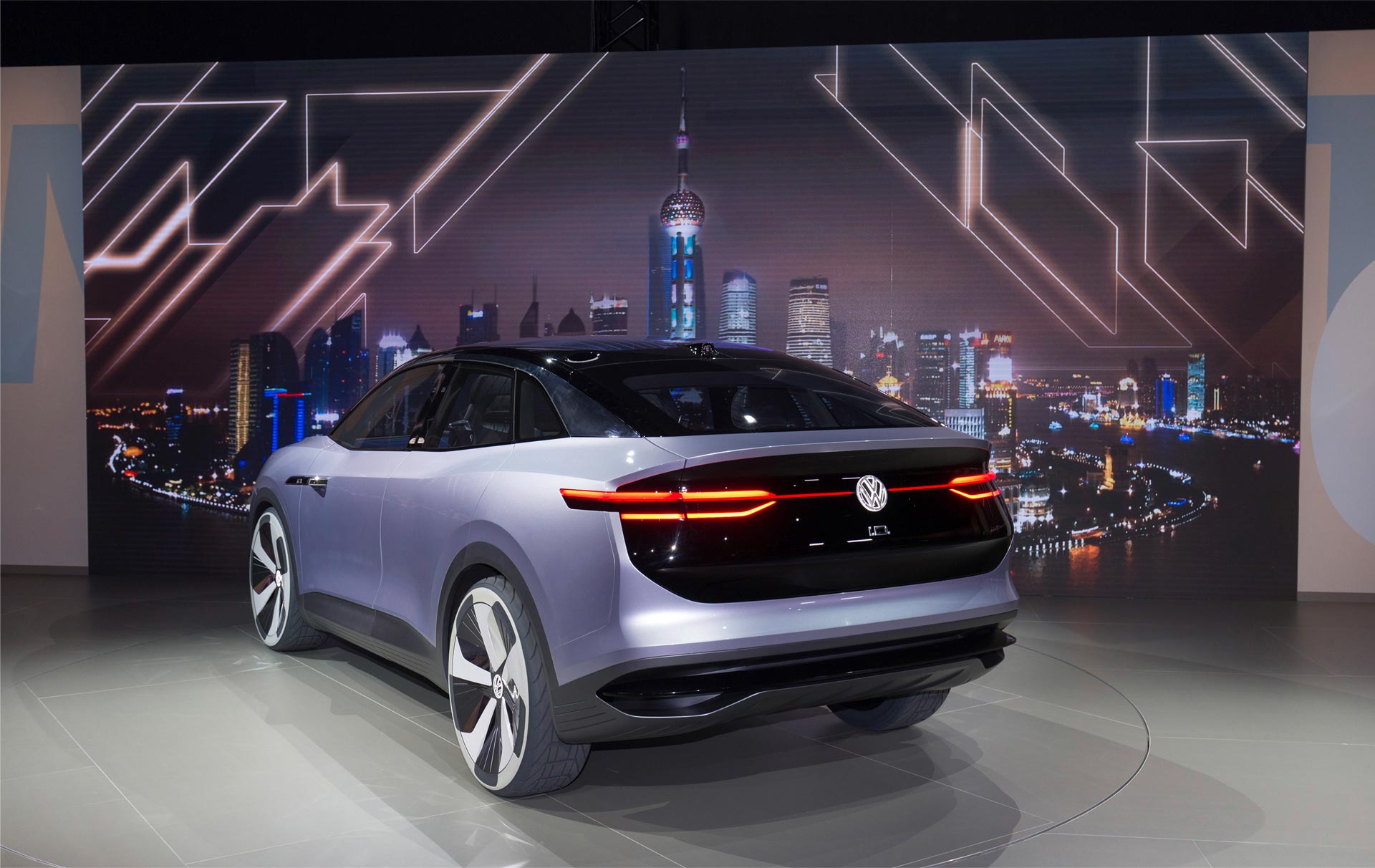 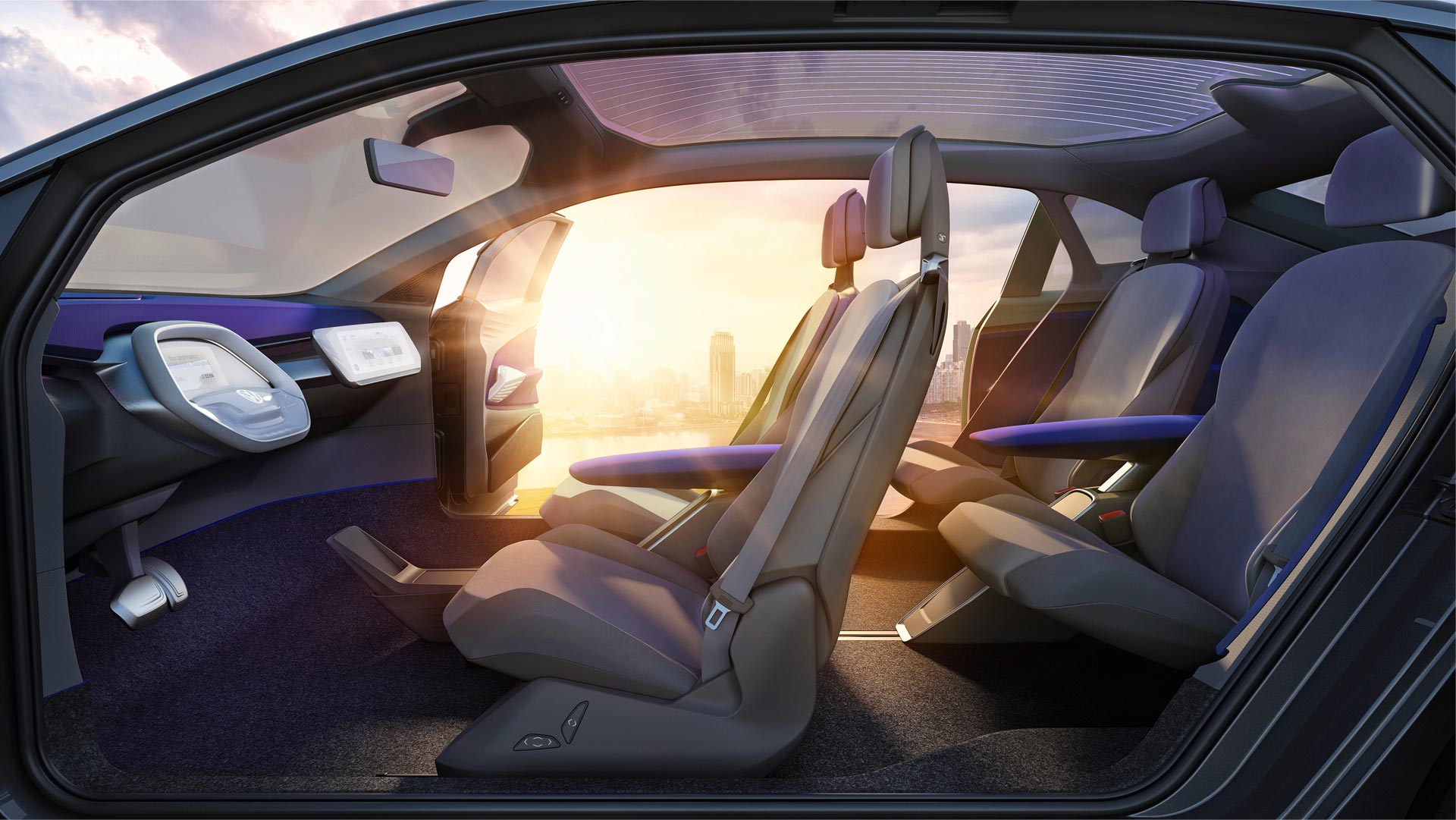 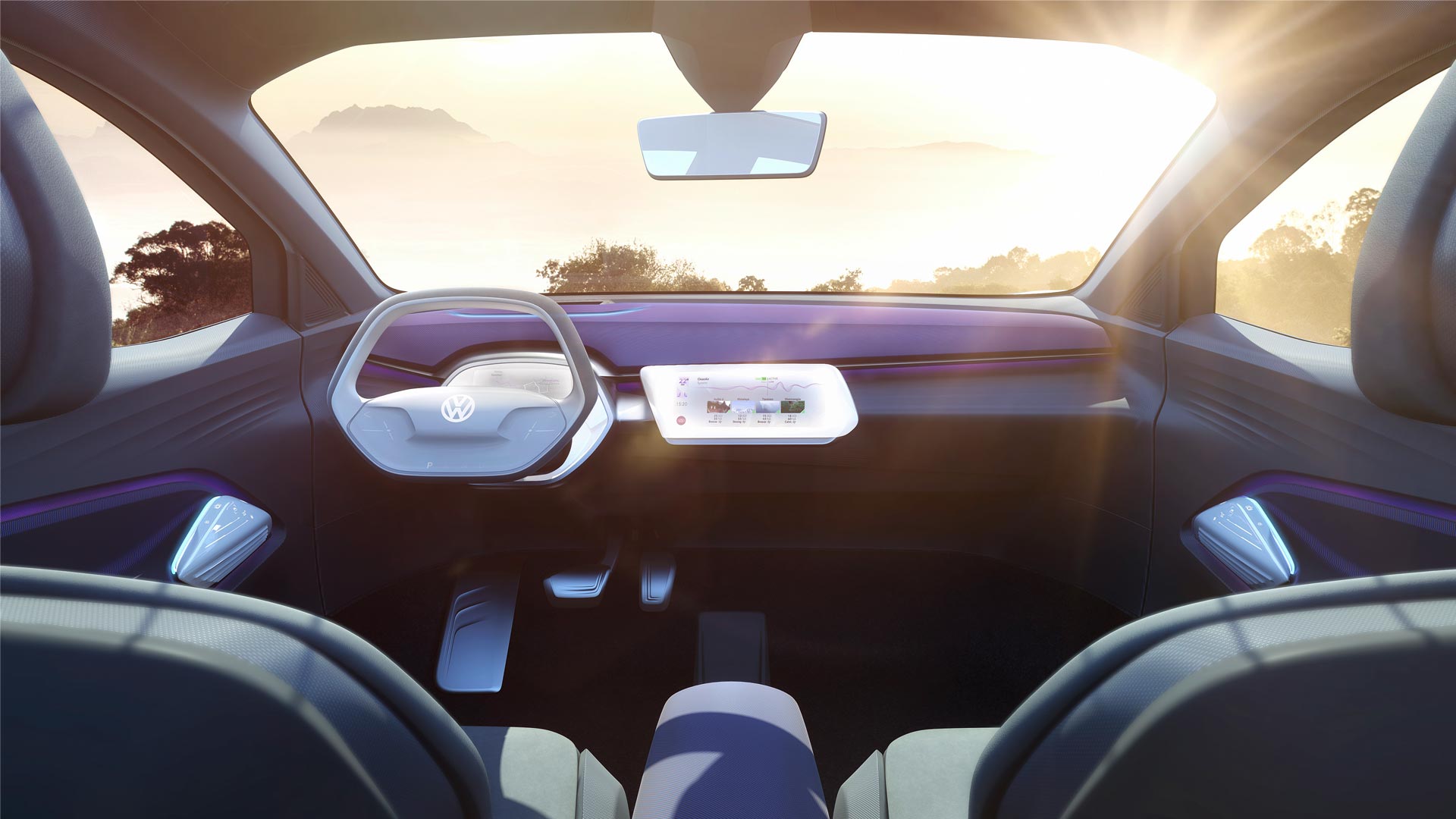 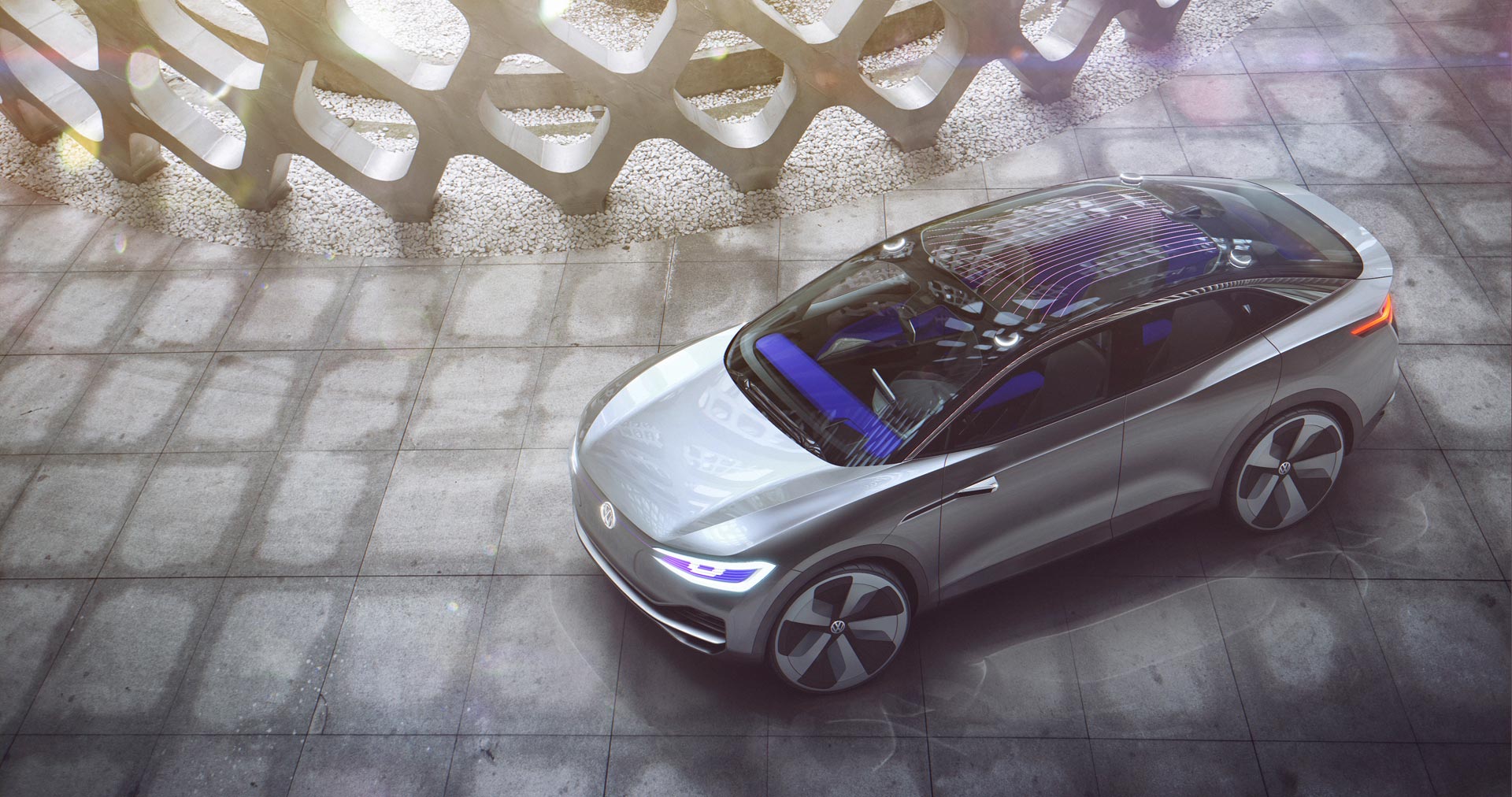 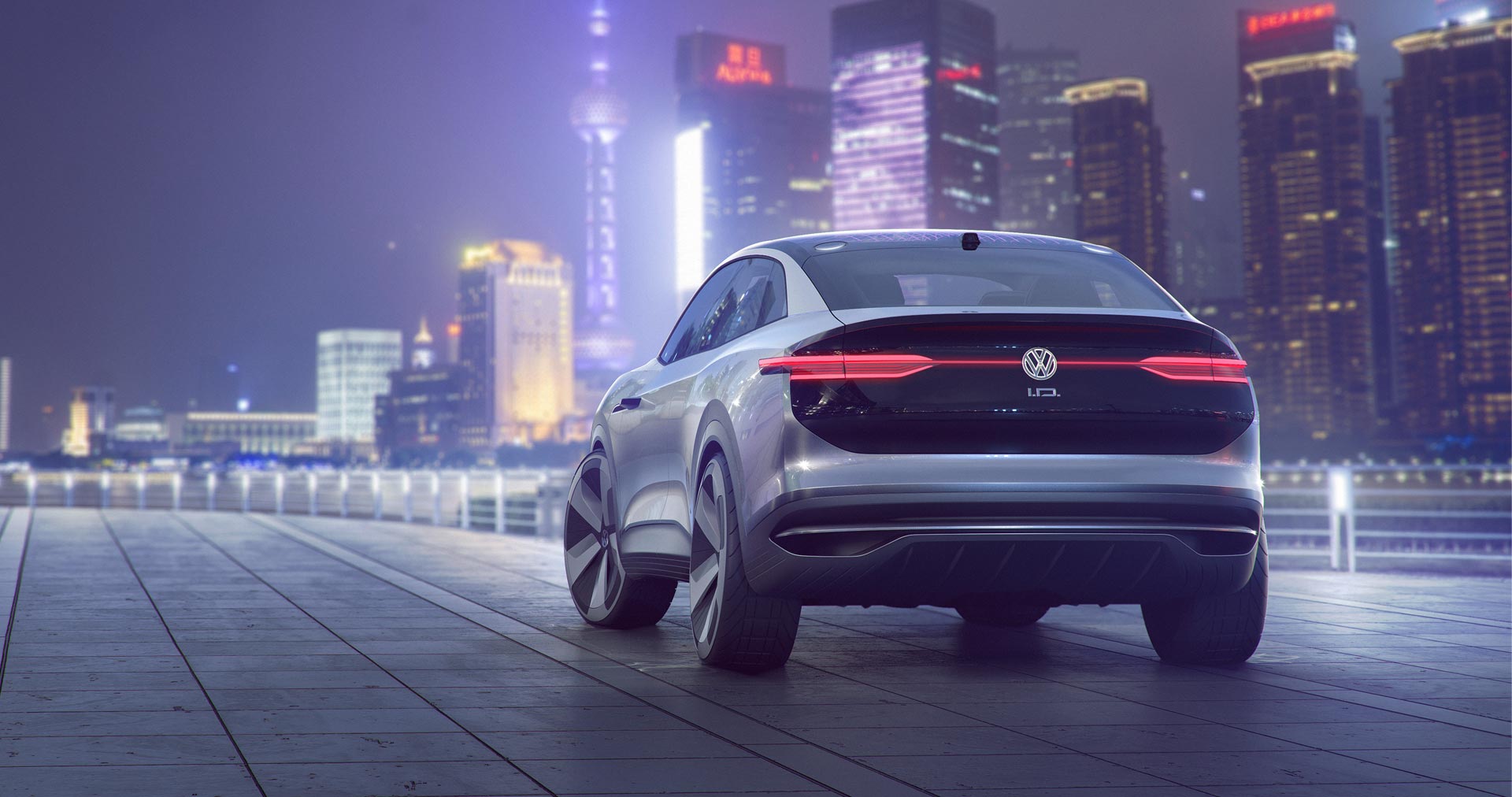