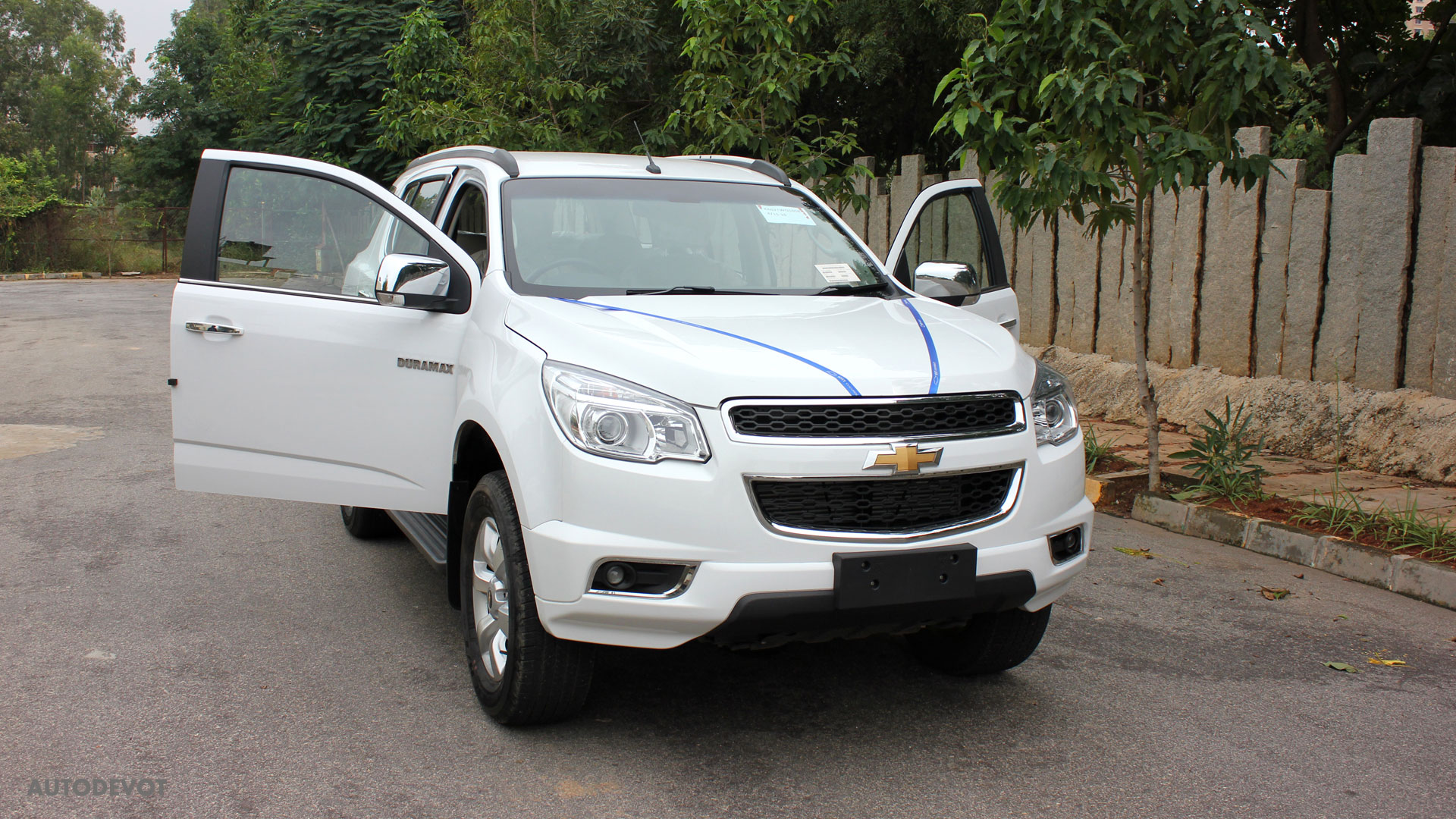 It’s official now. General Motors has given up on the Indian market and has decided to phaseout the Chevrolet brand in India by the end of this year. However, in a statement addressing the customers, GM said that the company is committed to maintaining a service network across key locations in India with staff trained for maintenance and repair. The statement also mentions about the continuation of roadside assistance.

The Talegaon plant in Maharashtra will continue to focus on exports from India, mainly to Mexico, Central and South American markets. There is no official word on the Beat facelift launch, which means, the already-produced ones will be exported. The shut down of Halol plant in Gujarat last month has affected around 1,100 people, reportedly. And now pulling out the Chevrolet brand will affect 400 more. These employees are expected to receive some compensation.

The GM India Technical Centre in Bengaluru will continue to be operational.