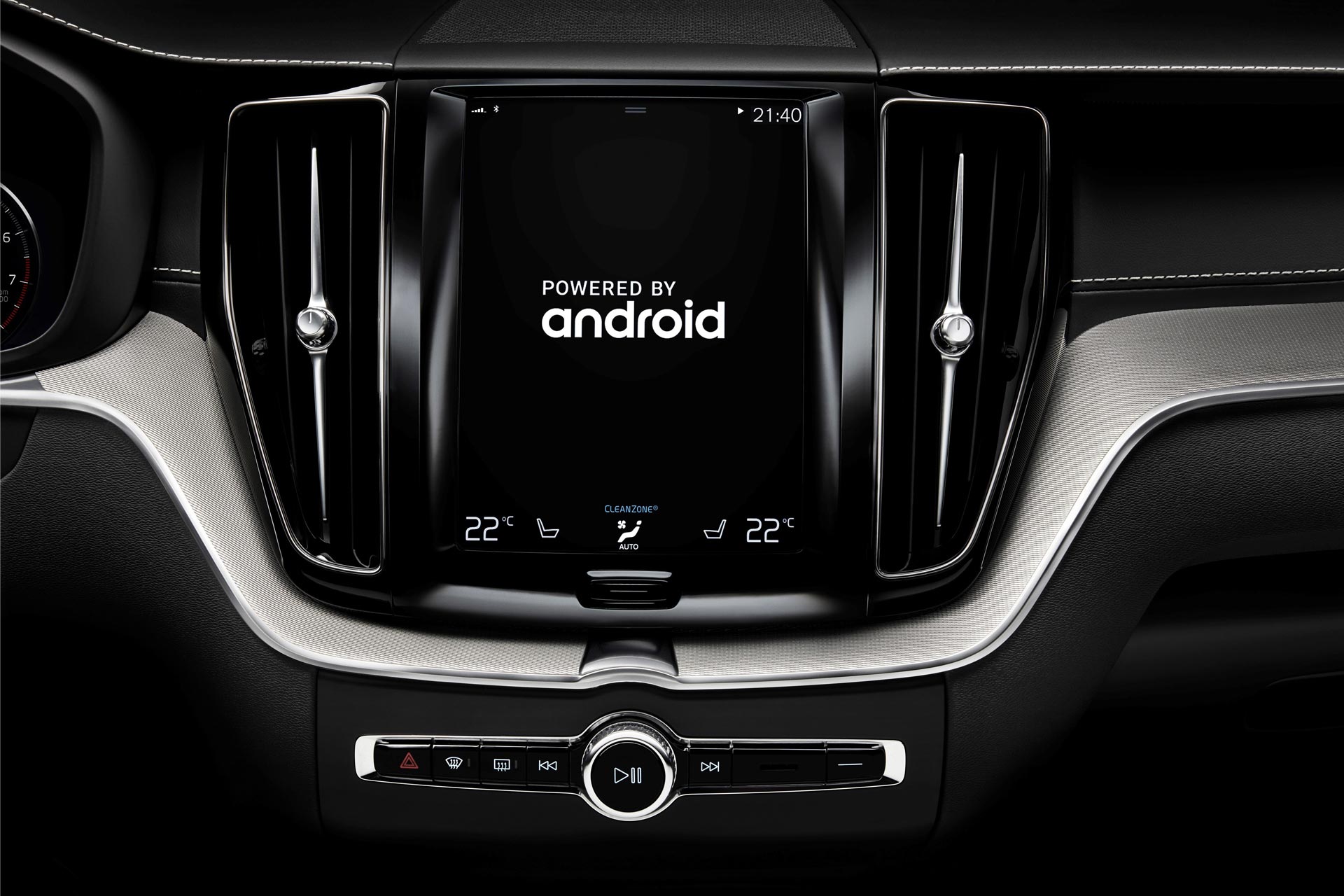 Instead of getting the infotainment system developed from companies like Harman or LG or Microsoft and then implementing Android Auto feature into it, Volvo Cars thinks why not partner will Google directly and develop an Android based in-car infotainment system?

The new infotainment system is planned to launch on new Volvo models within two years. Several Android apps including third party apps can be used directly on the system. “We are making an important strategic step with the Google partnership. Google’s platform and services will enhance the user experience by enabling more personalization possibilities, while Android will offer increased flexibility from a development perspective,” said Henrik Green, Senior Vice President, R&D at Volvo Car Group.

Volvo is also collaborating with Google on another initiative to update recent Volvo models by adding Google Local Search, a location based service application. This will be released through an update to customers with Sensus Navigation.

“We’re thrilled to partner with Volvo to bring Android into their next generation connected cars,” said Patrick Brady, Vice President of Android Engineering at Google. “This partnership gives us the opportunity to deliver a more seamless experience to Volvo drivers through a full-featured infotainment platform and rich ecosystem of Android applications and Google services.” He added.

If you are wondering about Apple CarPlay, there is no official word from Volvo on that. However, according to few reports, Apple’s CarPlay would still be able to run on top of this new embedded Android system.

Further details on this partnership will be announced at Google’s annual tech show, Google I/O on May 17.