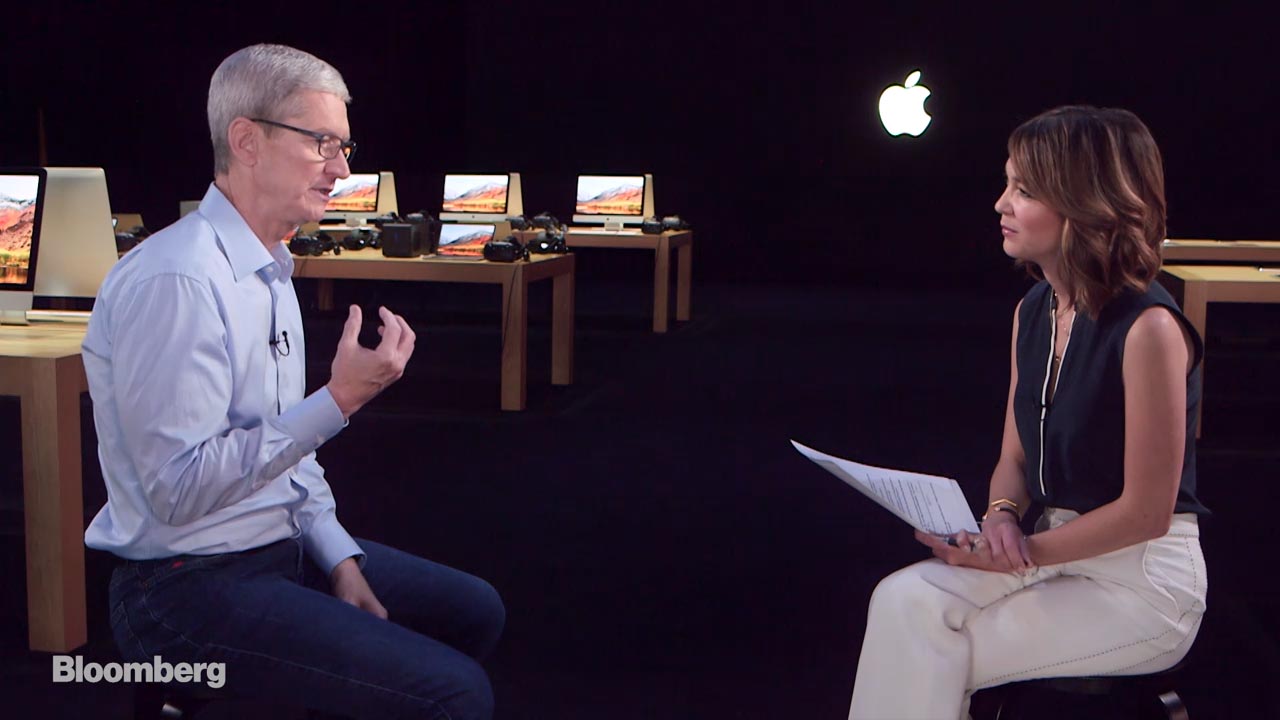 If you’re into gadgets or cars, chances are that you might have already heard about Apple secretly working on autonomous tech. Two months ago, Business Insider obtained documents from California DMV, revealing Apple’s plans to train its drivers on autonomous tech, which “sort of” confirmed the rumors, but still there was a lack of satisfaction of an official confirmation.

Speaking to Emily Chang of Bloomberg, Apple CEO Tim Cook said – “We’re focusing on autonomous systems, and clearly one purpose of autonomous systems is self-driving cars.” “We sort of see it as a mother of all AI projects.”

Apple might initially experiment with its autonomous tech by installing the system in an existing production vehicle before thinking of making its own.

“Autonomy is something that is incredibly exciting for us, and we’ll see where it takes us. We’re not really saying from a product point of view, what we will do, we’re being straightforward that it’s a core technology that we view as very important,” added Tim in a short interview.