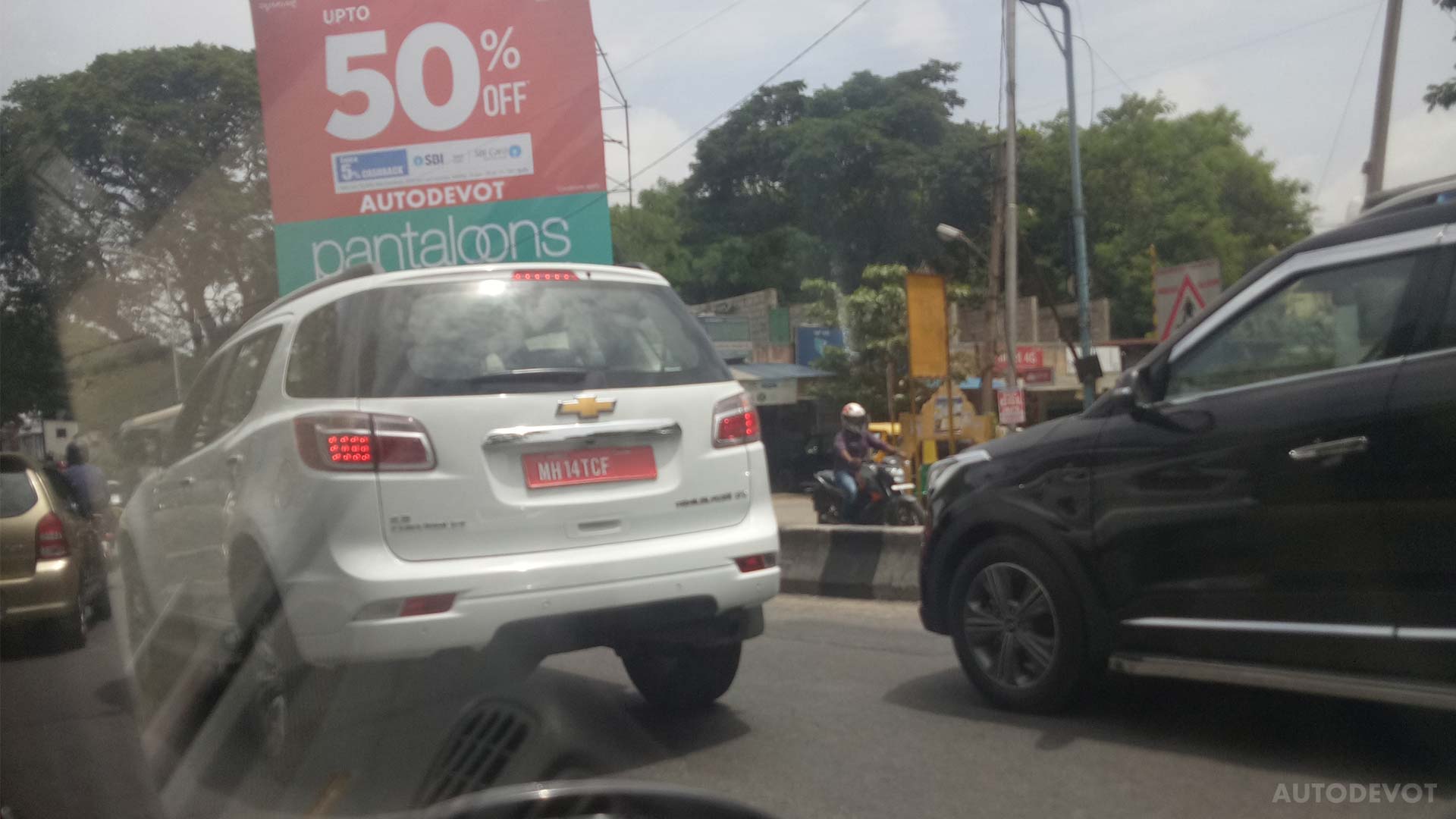 Those DRLs looked really good in my IRVM, while i was on my way to Indiranagar. It probably took just a couple of seconds to recognise it as the Chevy Trailblazer facelift, as i had seen the facelift photos sometime last year.

It was carrying a Pune registration, so i believe GM is testing it for the RHD markets, because unless you have been living under the rock, you already know that GM has stopped its India sales operations. The Talegaon plant will now focus on exports.

The new Trailblazer is literally a ‘facelift’, because there is no change in the side profile or on the rear. Nonetheless, the new face looks really good and contemporary. On the inside, the dashboard has a new layout with 8-inch touchscreen infotainment featuring Apple CarPlay.

In Malaysia, the Colorado is available as a pick-up truck, with Duramax 2.8 and 2.5 options. So, is it going to Malaysia then? I don’t know.

Apologies, as i was not able to take the front picture. 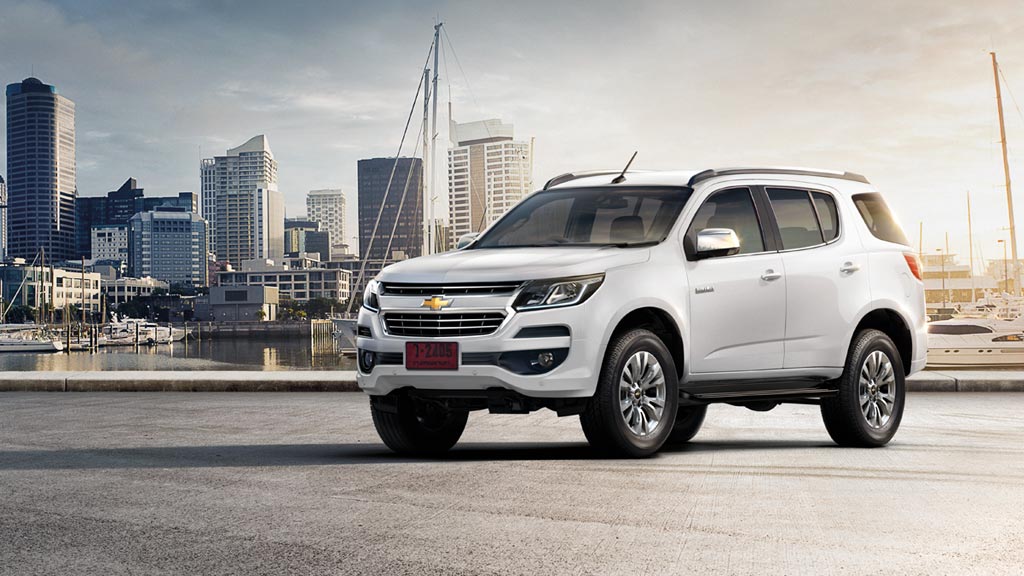 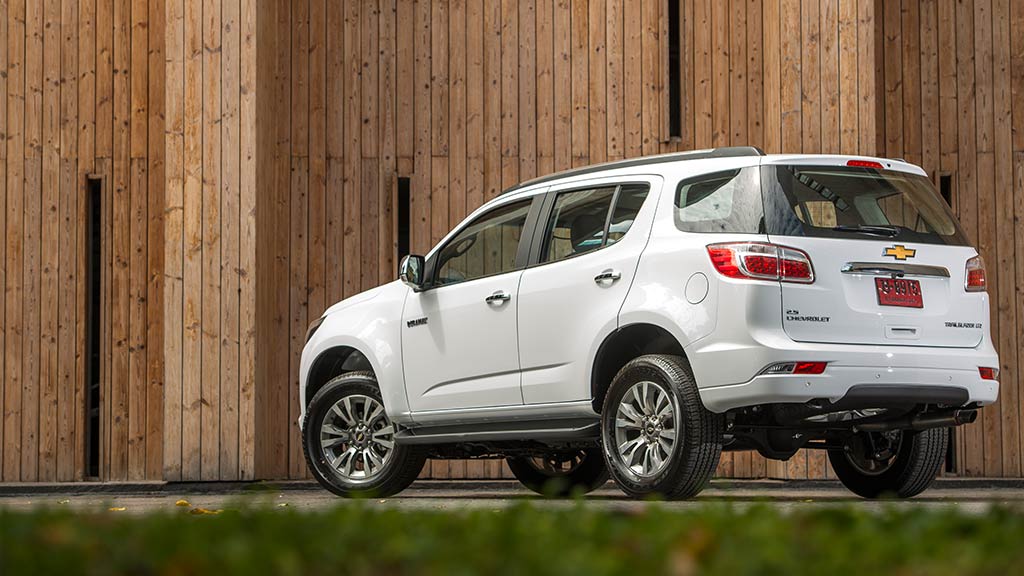 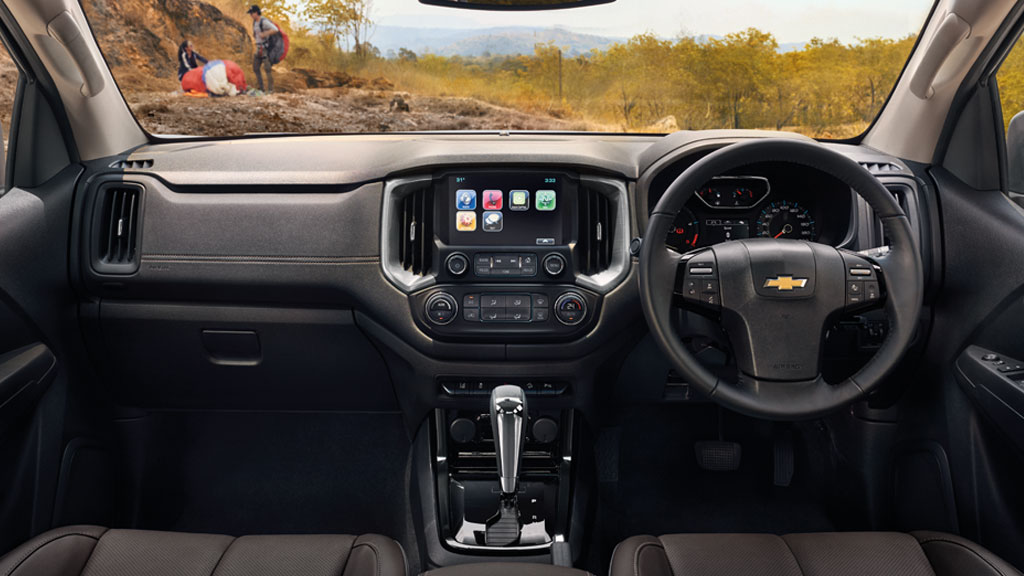