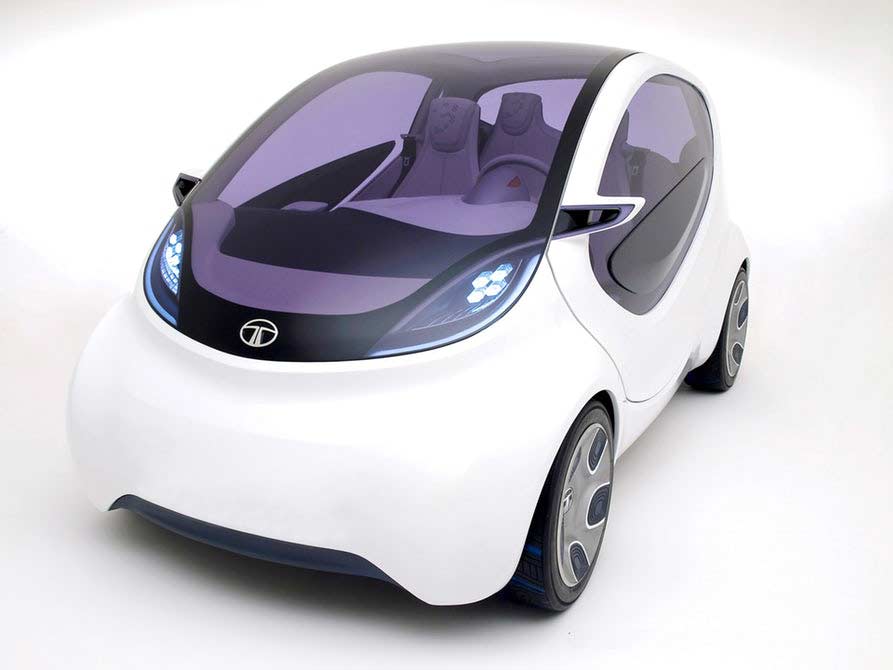 Tata Motors has bagged a contract to supply 10,000 electric cars to EESL, a division of the Ministry of Power, Govt. of India. Tata Motors emerged as the lowest bidder for a contract worth Rs 1,120 Crore.

Compared to Mahindra & Mahindra and the Japanese carmaker Nissan, Tata Motors quoted the lowest price, with each unit priced at Rs 11.2 lakh, all-inclusive of GST and comprehensive 5-year warranty. The price bid by Tata Motors is 25% lower than that of a similar electric vehicle with a 3-year warranty, said EESL.

Tata Motors will supply the EVs in two phases, and the first 500 has to be supplied in November 2017 and the rest 9,500 in the second phase. EESL intends to lease them to the various government departments replacing the ICE vehicles.

The second lowest bidder M&M has quoted Rs 13 lakh for each unit and the negotiations are still going on. If Mahindra’s bid matches Tata’s bid, 40% of the order will go to them and Tata will be left with the remaining 60%. Nissan was disqualified for not providing proper details.

Tata Motors is extremely proud to partner with the Government of India in its journey to facilitate faster adoption of electric vehicles and to build a sustainable India. EESL tender provided us the opportunity to participate in boosting e-mobility in the country, at the same time accelerate our efforts to offer a full range of electric vehicles to the Indian consumers. – Guenter Butschek, CEO & MD, Tata Motors

The Tata Motors European Technical Centre (TMETC) spearheads the development of electric powertrains. The centre previously made Bolt EV and recently, the Tiago EV. It is yet to be known from where the company will develop and build the vehicles.

While we already know that if Mahindra wins the remaining 40%, the EVs will be produced at its Bengaluru facility (Mahindra Electric).