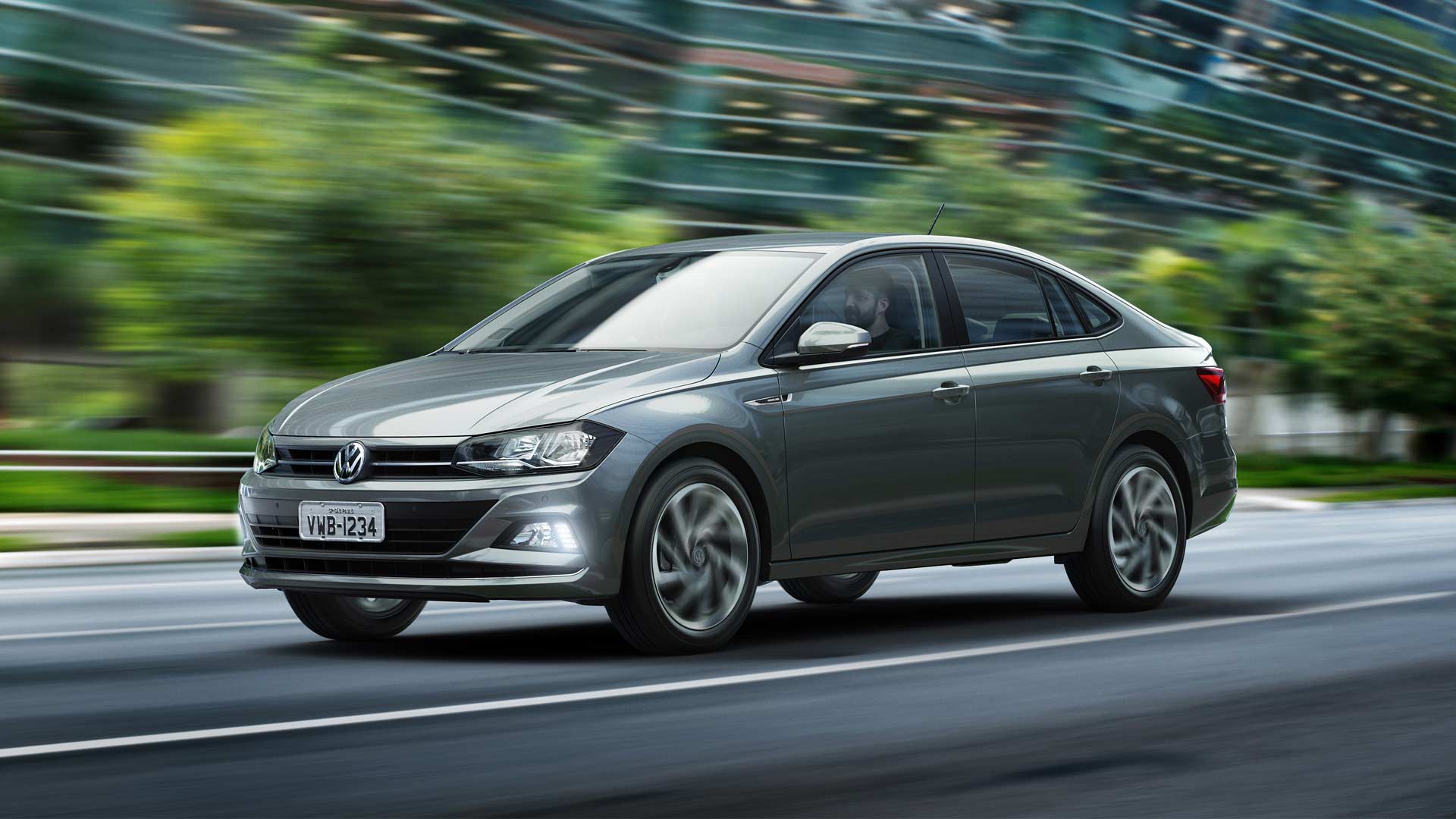 Volkswagen has revealed the Virtus sedan for the Brazilian market. The Virtus is one of the 20 new models the company aims to launch in Brazil by 2020, of which 13 will be produced locally. VW will invest €1.8 billion in Brazil.

Back to the sedan then. As you might have guessed, the Virtus is based on the 6th generation Polo that was globally unveiled in June this year. 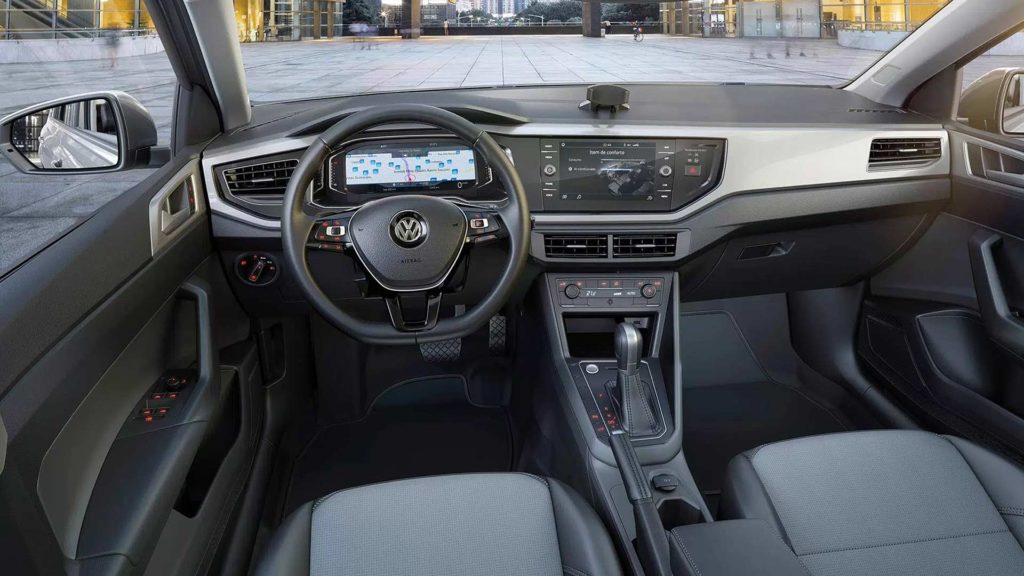 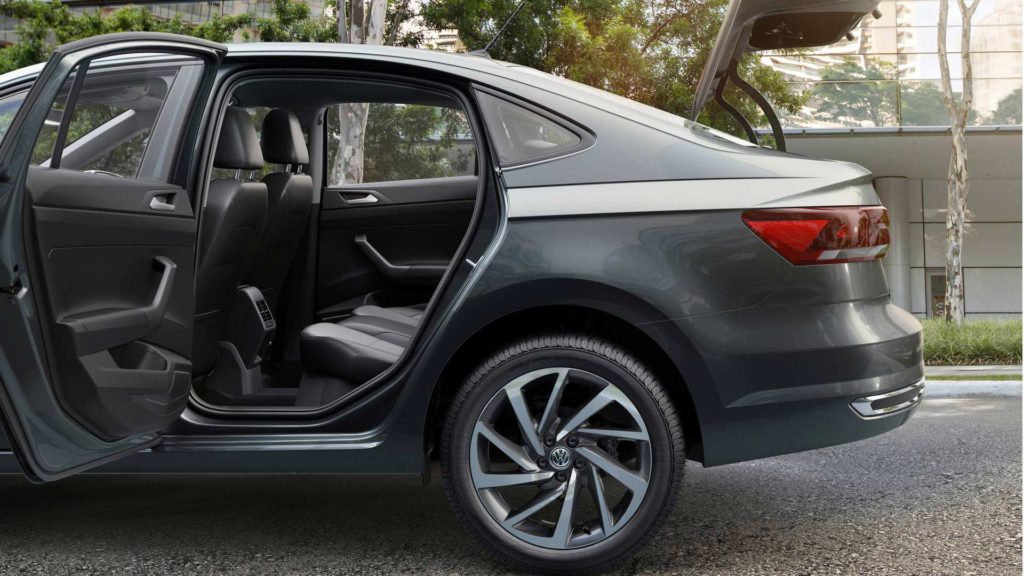 Interiors are pretty much the same as the hatchback with a virtual cockpit-like 10.25-inch digital instrument cluster and an 8-inch touchscreen infotainment system. After the Golf and the new Polo, the new Virtus is the third model in VW Brazil to be based on the MQB platform. By 2020, they will be followed by an entirely renewed pick-up model range and further locally produced SUVs, said the company.

Volkswagen has invested about €660 million in the modernization of the Anchieta plant, about 20 km to the south of Sao Paulo, for the production of the Virtus and the Polo.

As for the Indian market, the Virtus is expected to be launched sometime in 2018 wearing the ‘Vento’ badge, after the launch of the new Polo. 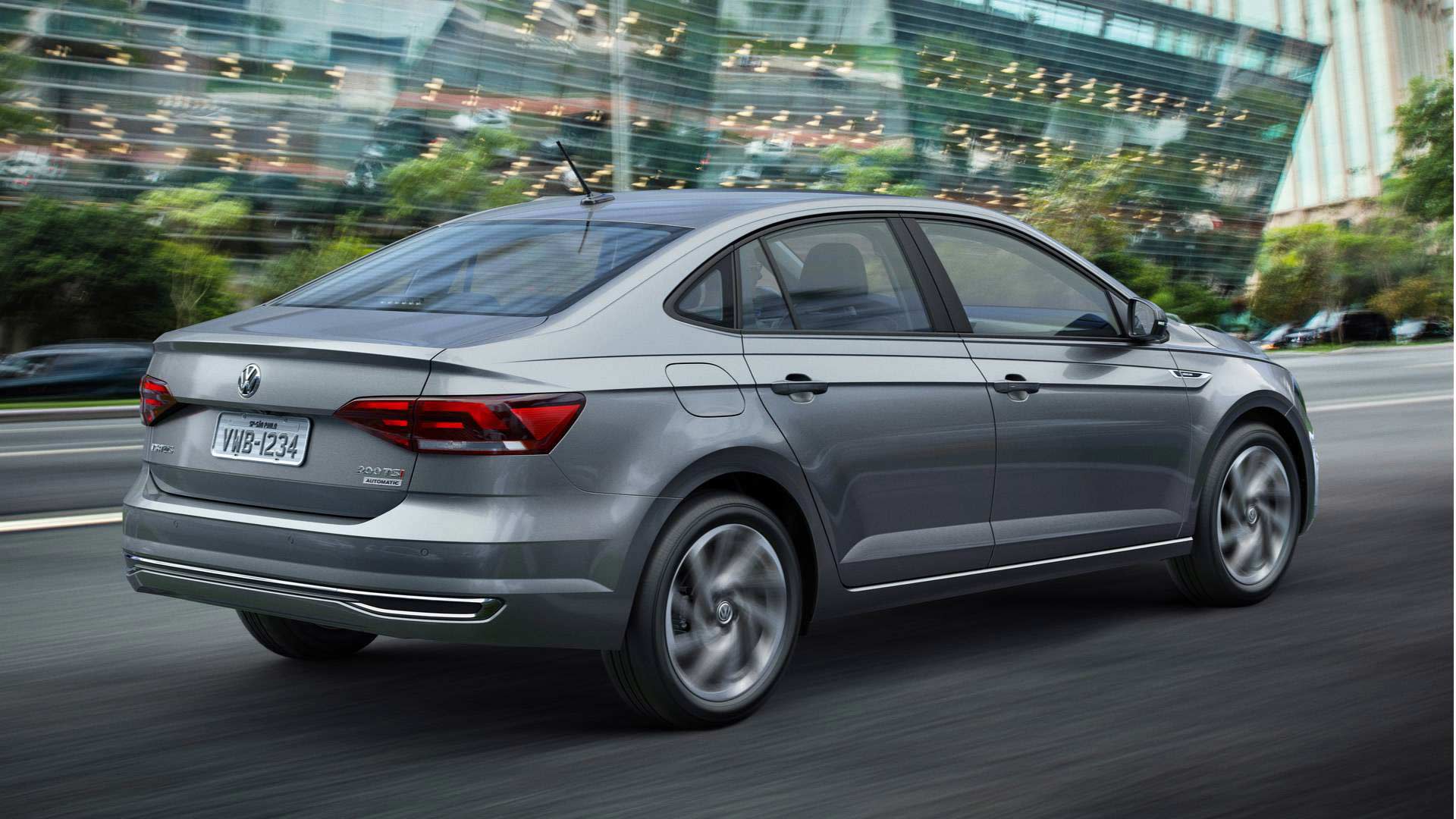 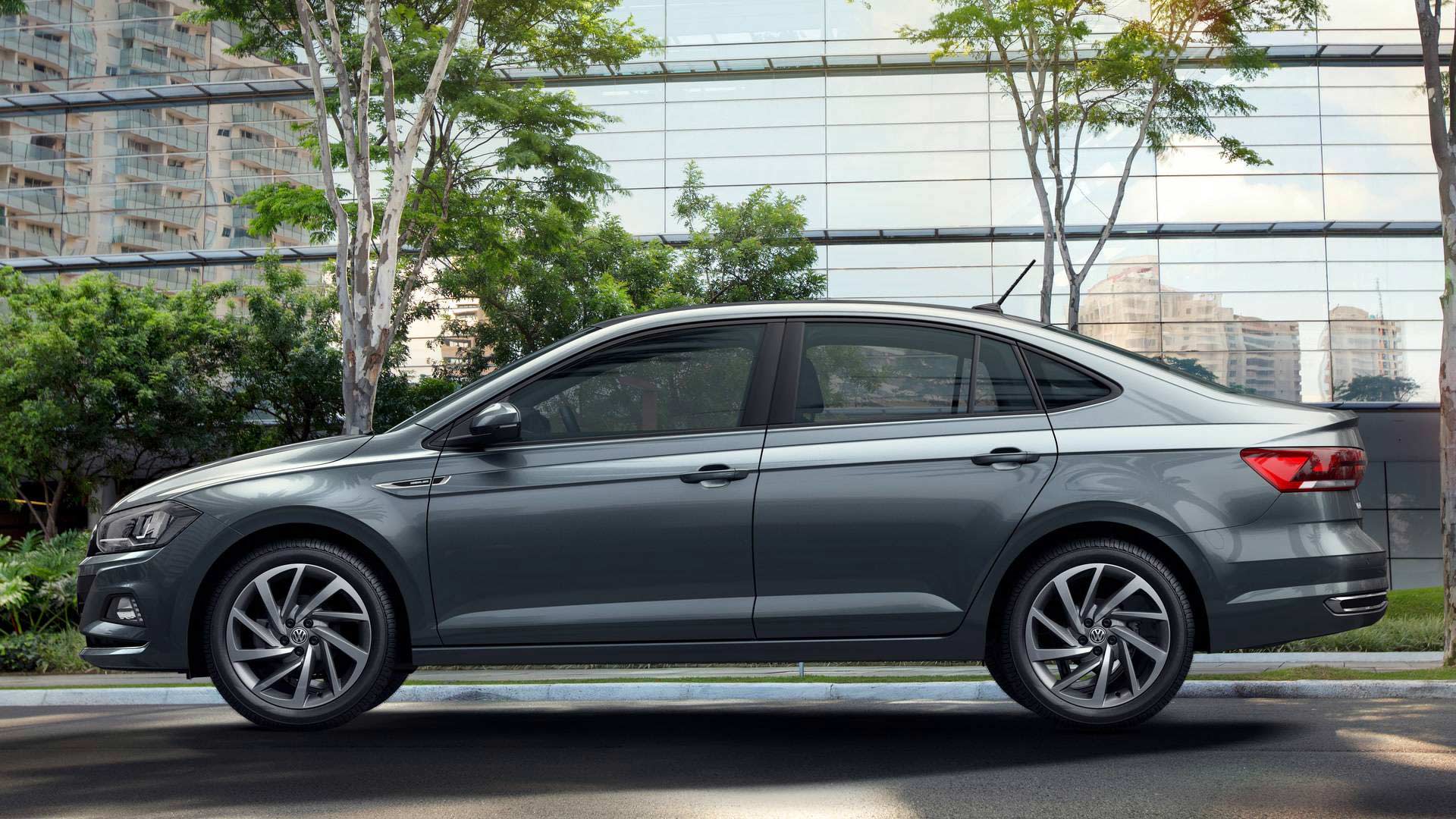