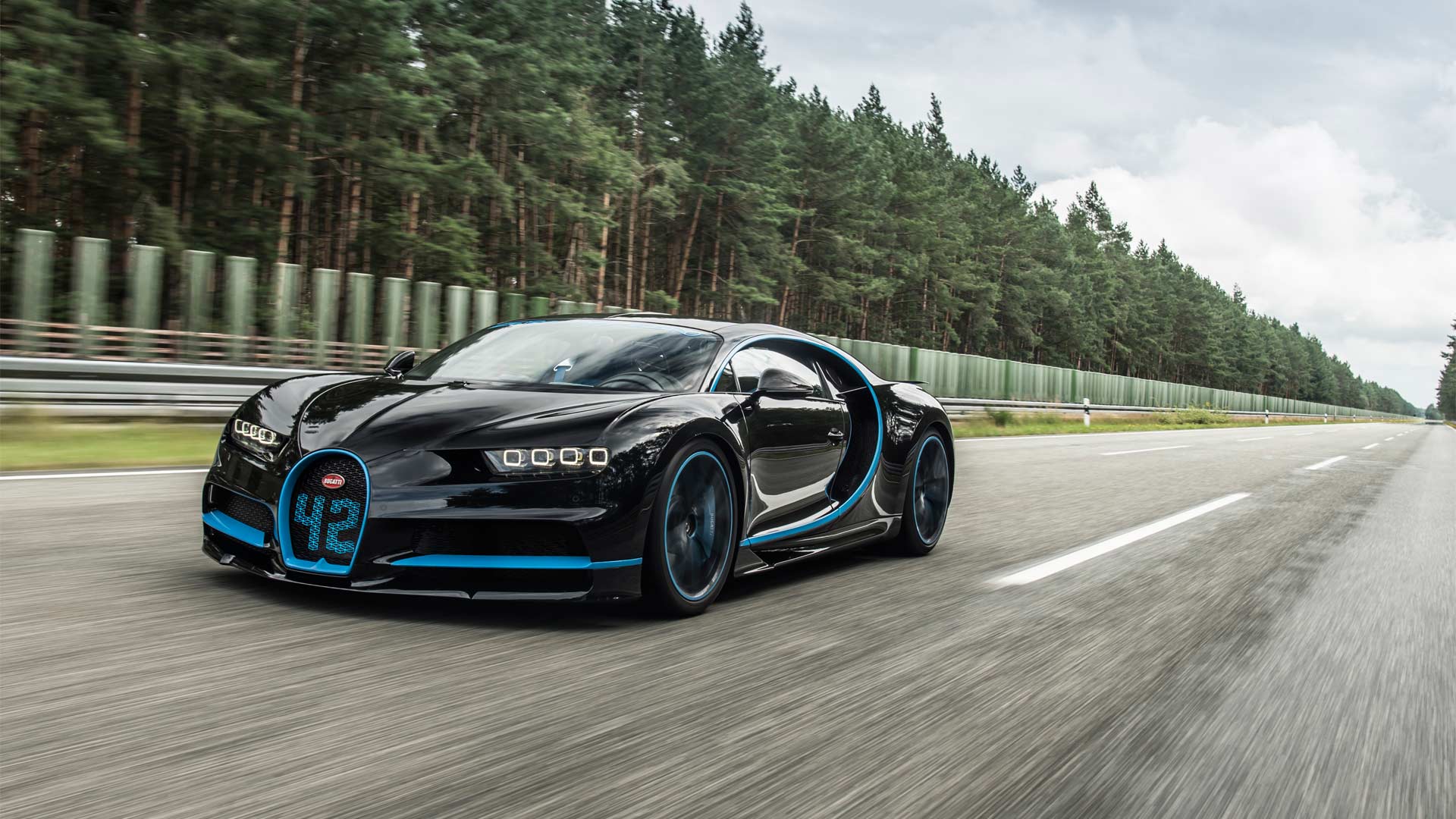 Bugatti announced that they’ve achieved the target for 2017 delivering 70 Chiron units to customers throughout the world.

Wolfgang Dürheimer, President of Bugatti Automobiles, said, “It is a tremendous success for the entire Bugatti team that we have already reached the target of 70 vehicles in the first full year of production of the Chiron. I would also like to take this opportunity to thank all our suppliers for their commitment and delivery compliance.”

“This outstanding performance is especially important because we aim to keep the waiting times for our customers as short as possible,” Dürheimer added.

Currently, more than 300 units in the Chiron series, which is strictly limited to 500 units, have been sold. 43 percent of orders have come from Europe, 26 percent from North America (USA and Canada) and 23 percent from the Middle East. The Asia-Pacific region accounts for the remaining 8 percent, the company said.

Production of the Chiron at the brand’s headquarters in Molsheim, Alsace, started in the autumn of 2016. The first vehicles were delivered to customers in March this year.