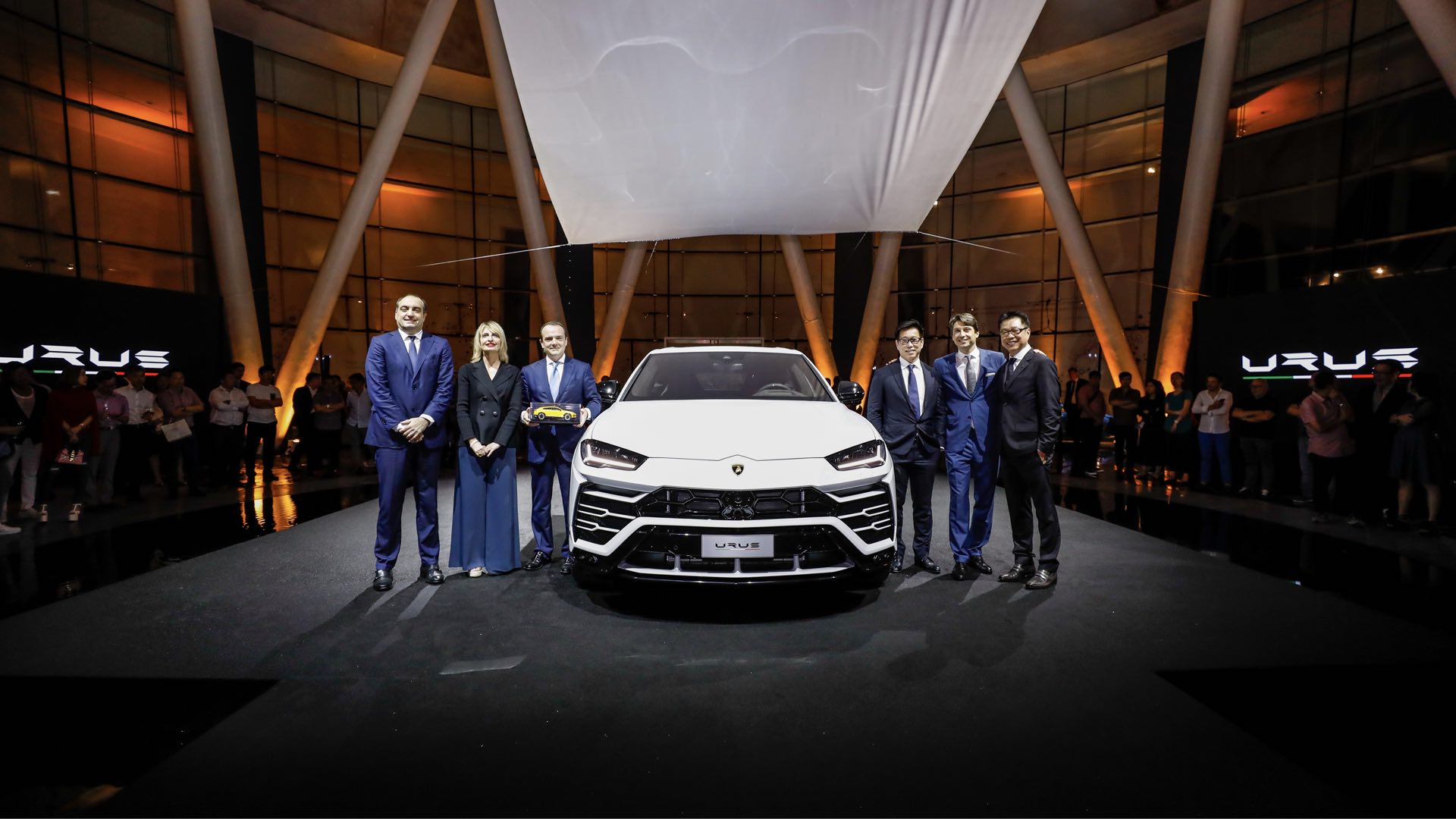 A week after the world premiere at Lamborghini HQ in Sant’Agata Bolognese, the Super SUV Urus makes its Asia Pacific grand appearance in Singapore. In order to celebrate the launch of Urus, on December 10, 122 Lamborghini cars took to the streets in Singapore and broke the record in Asia for the largest number of Lamborghini cars in a convoy. The parade included a couple of Reventons and Sesto Elementos as well.

The Urus, which Lamborghini claims to be the world’s first Super Sport Utility Vehicle, has created a new niche in the luxury segment. 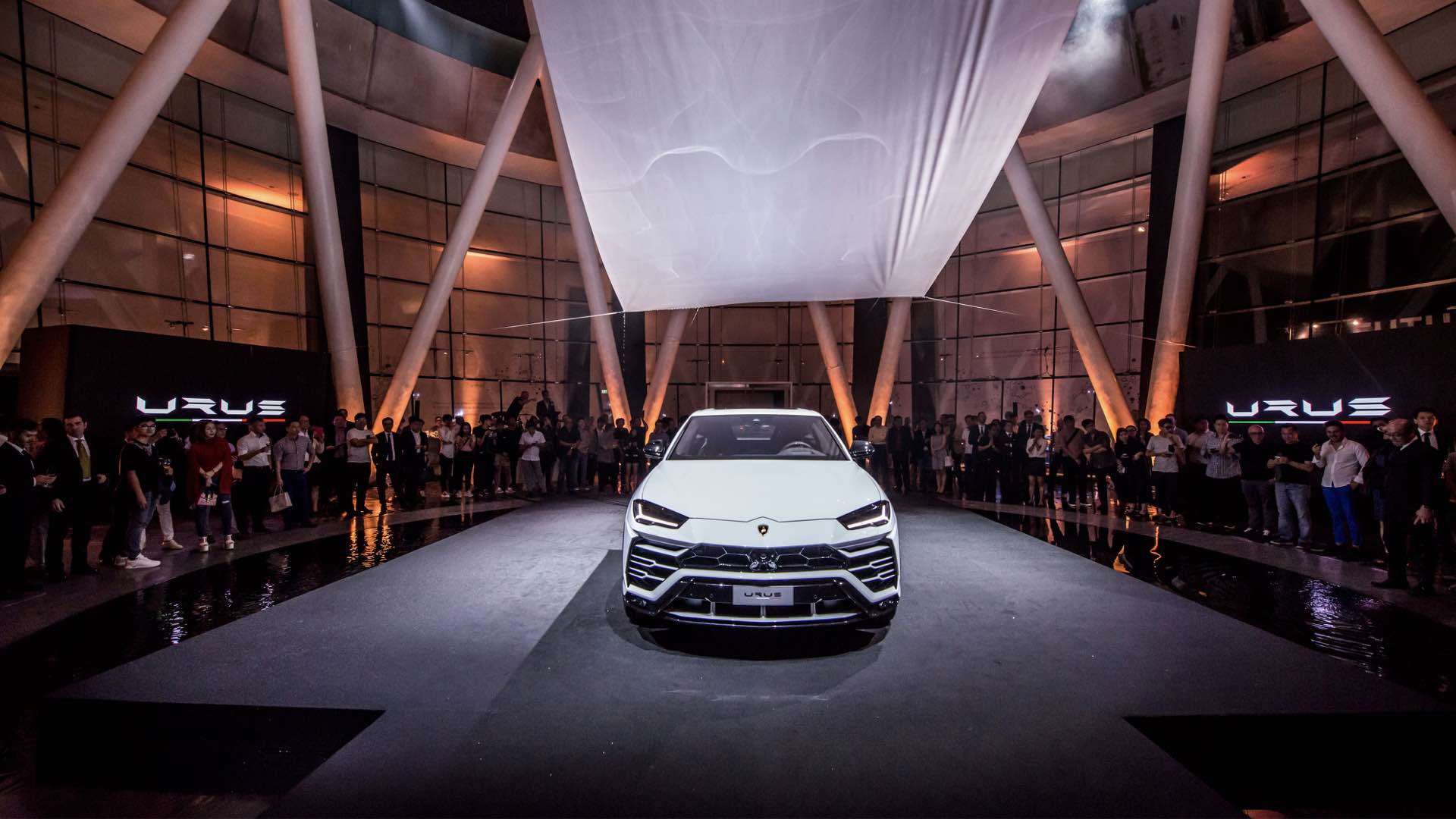 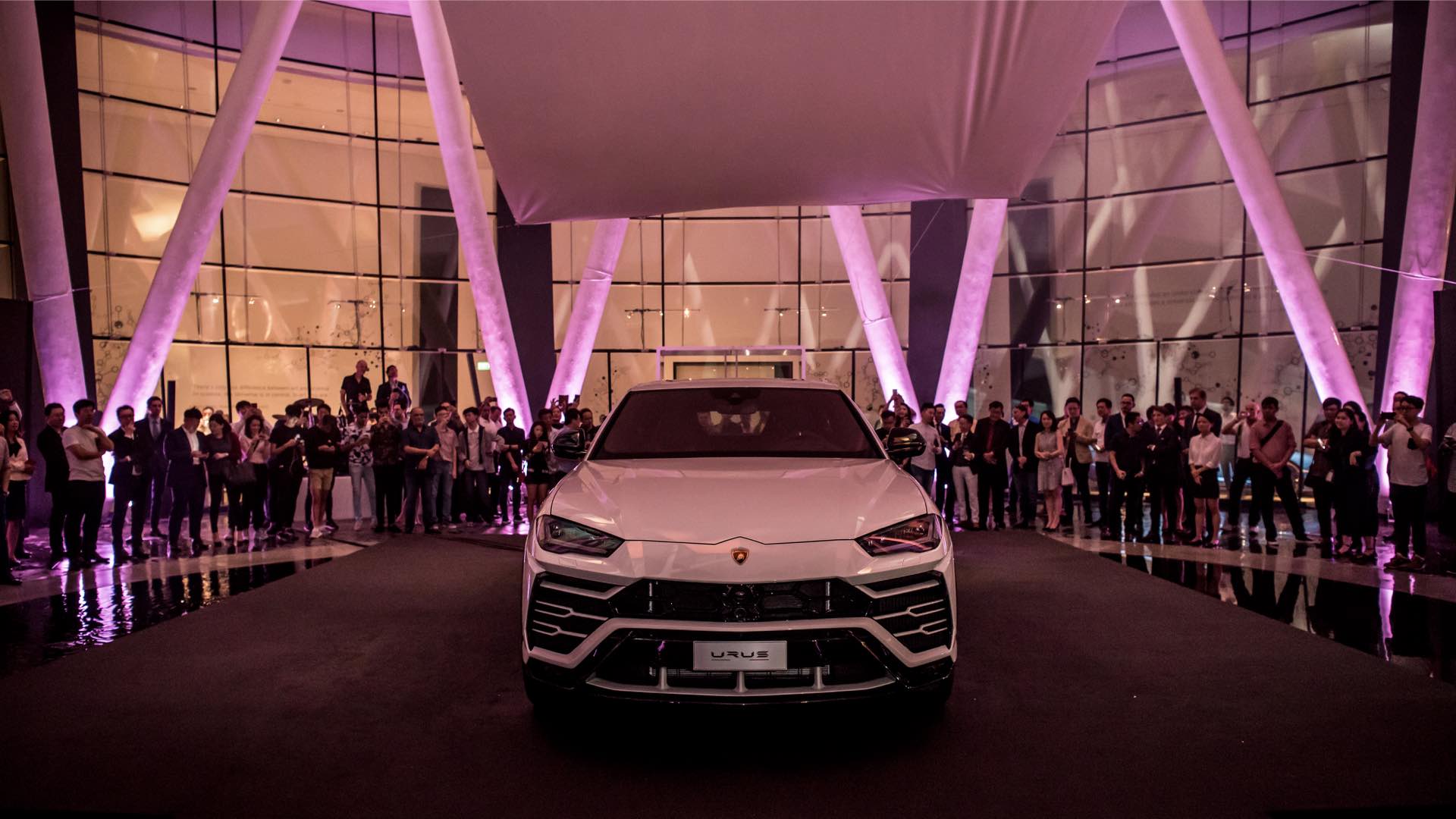 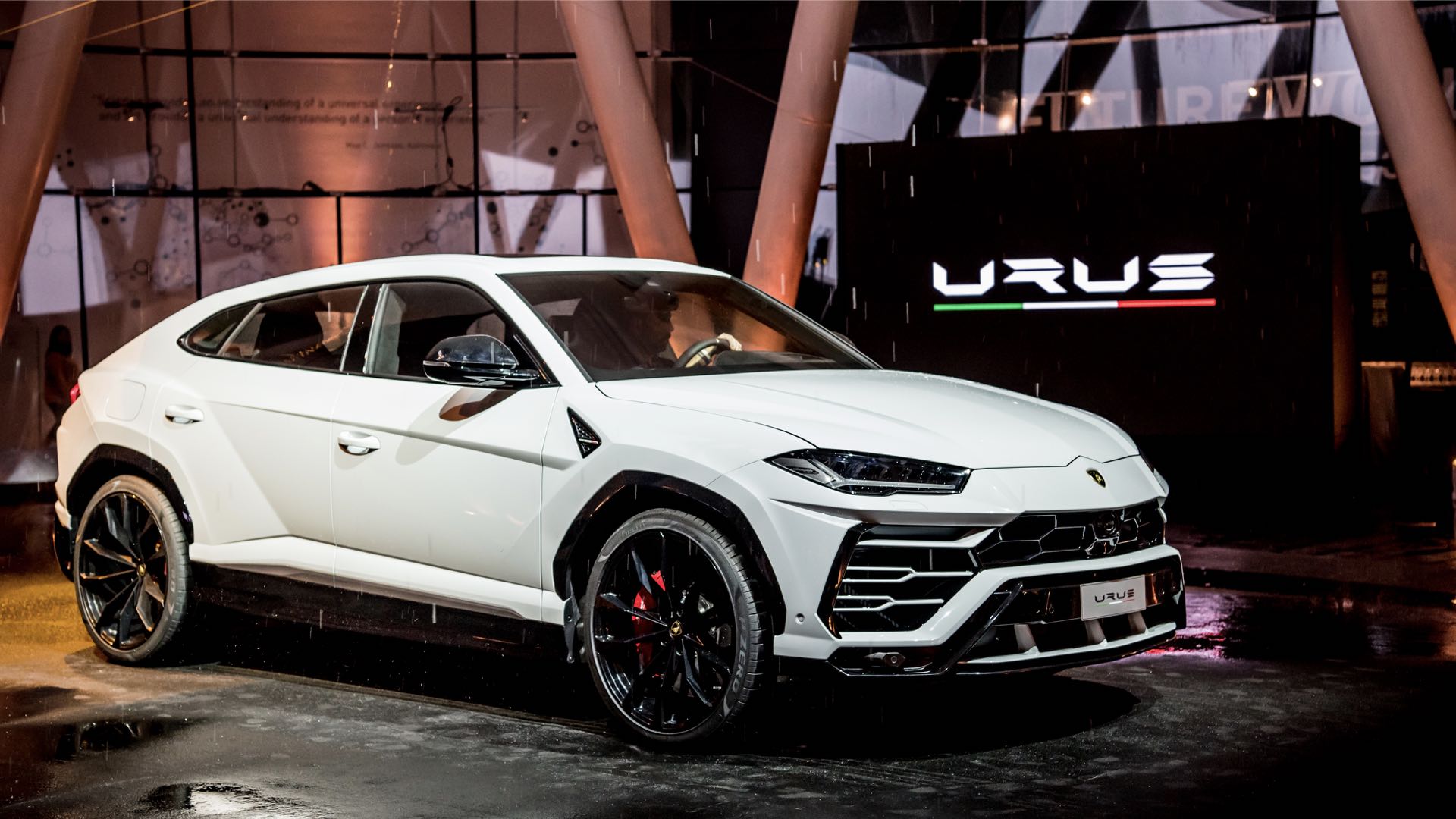 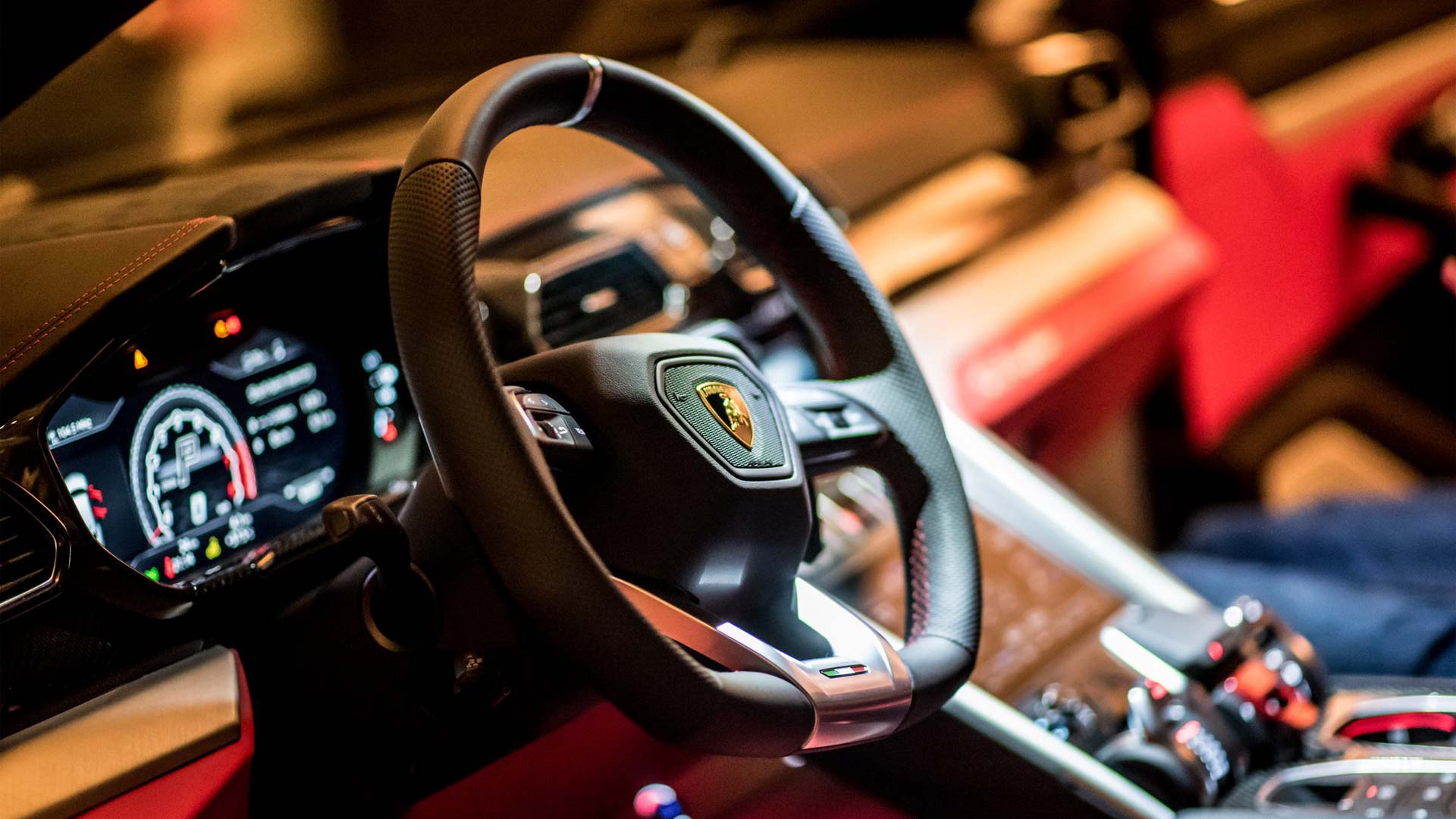