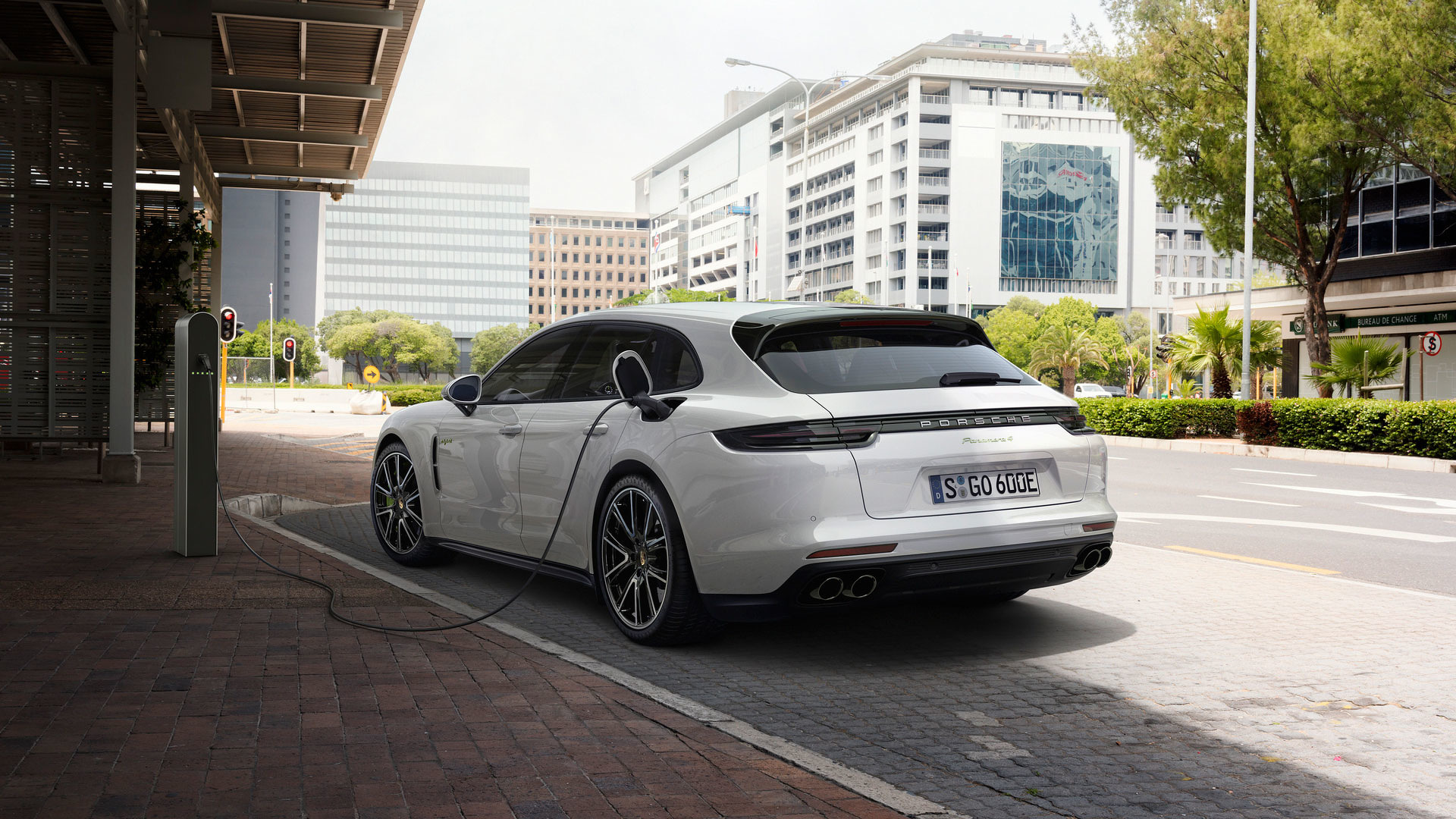 The battery suppliers are struggling to keep up with the demand for Porsche Panamera’s E-Hybrid range, reports Reuters. It is a sign that parent Volkswagen’s shift to cleaner vehicles may be paying off, the company said.

According to Gerd Rupp, head of Porsche’s Leipzig plant where the four-door car is assembled, the share of hybrid variants of the Panamera’s total output has doubled in the past 12 months.

He said that at present, the company is able to meet customer demand well, and about 8,000 Panamera hybrids would be built this year. But there are limitations as the company is dependent on the capacities of battery suppliers.

Rupp said that the effects can be seen in longer delivery times of currently 3-4 months for Panamera hybrid models.

Porsche delivered a total of  246,000 vehicles worldwide in 2017. A significant boost came from approximately 28,000 deliveries of the new Panamera; an increase of 83 percent compared to the previous year, the company said.

“The hybrid models of the new Panamera in particular are very well received by customers, validating our product strategy. The Turbo S E-Hybrid, as the top model in the line, is a clear embodiment of performance and efficiency. It sets new benchmarks in its class,” said Detlev von Platen, Member of the Executive Board responsible for Sales and Marketing at Porsche.