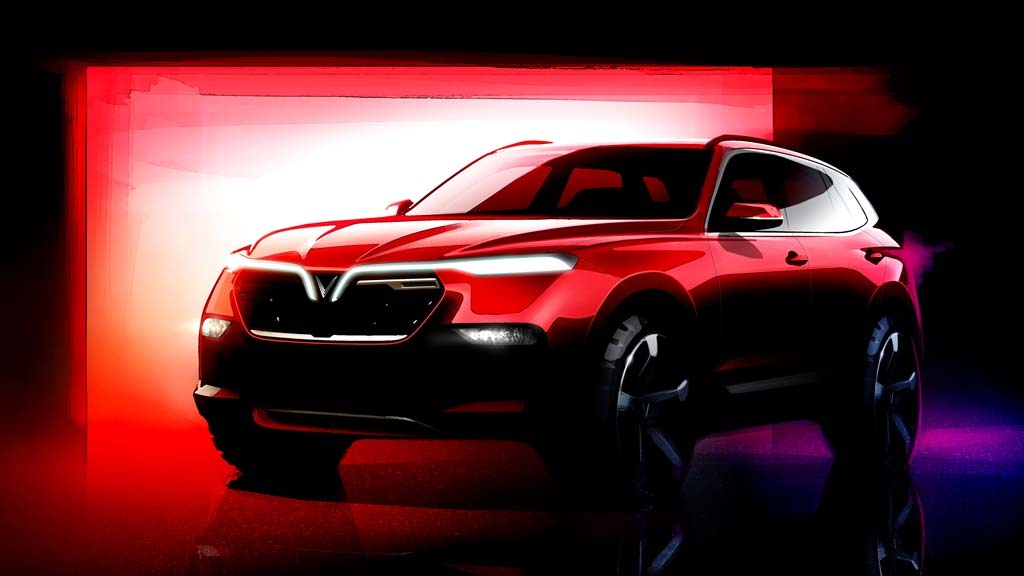 Mahindra Group-owned Pininfarina has won a contract to design two cars, an SUV and a sedan for Vietnamese carmaker VinFast.

The Italian automotive design firm, known for its Ferrari designs, received the most number of votes by Vietnamese consumers in “VinFast car vote contest” launched back in October 2017. After unveiling 20 concept designs submitted by renowned design houses including Pininfarina, Vinfast asked the customers to vote which they thought were both “in line with world trends” and fitting with “Vietnamese tastes and demand”. Nearly 62,000 participants voted in the contest. According to Vietnamese local media, VinFast is spending $5 million on Pininfarina designs. Also, there are plans to buy intellectual property rights from BMW.