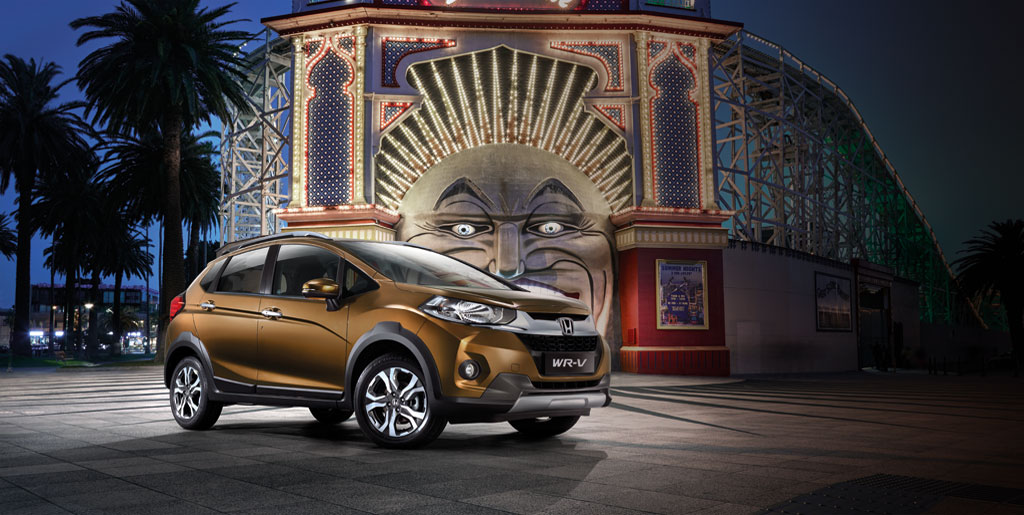 Honda Cars India Ltd. (HCIL) today announced that the WR-V has crossed 50,000 cumulative sales milestone in India in one year since its launch. Launched in March 2017, the WR-V has been a great success for the company, accounting for 28% of total HCIL sales during the past 12 months.

Yoichiro Ueno, President & CEO, HCIL, said – “This is a very proud moment for us. Honda WR-V has witnessed great success in the Indian market and the 50,000 sales milestone validates its strong presence. It has emerged as a strong volume model in Honda’s model line-up striking the right chord among young urban customers who are looking for status, comfort and have an active lifestyle.”

Honda retails the WR-V in the Brazilian market too. In India, the top-spec VX grade accounts for 80% of WR-V sales. As for the fuel variant, the diesel WR-V accounts for 58%.

HCIL believes that the segment leading features like Sunroof contributed to the vehicle’s success. The company said that the Tier 1 markets which comprises of large cities, contributed to 38% of its nation-wide sales. The model has found equally strong resonance from Tier 3 markets due to its aspirational value and product strengths like high ground clearance.