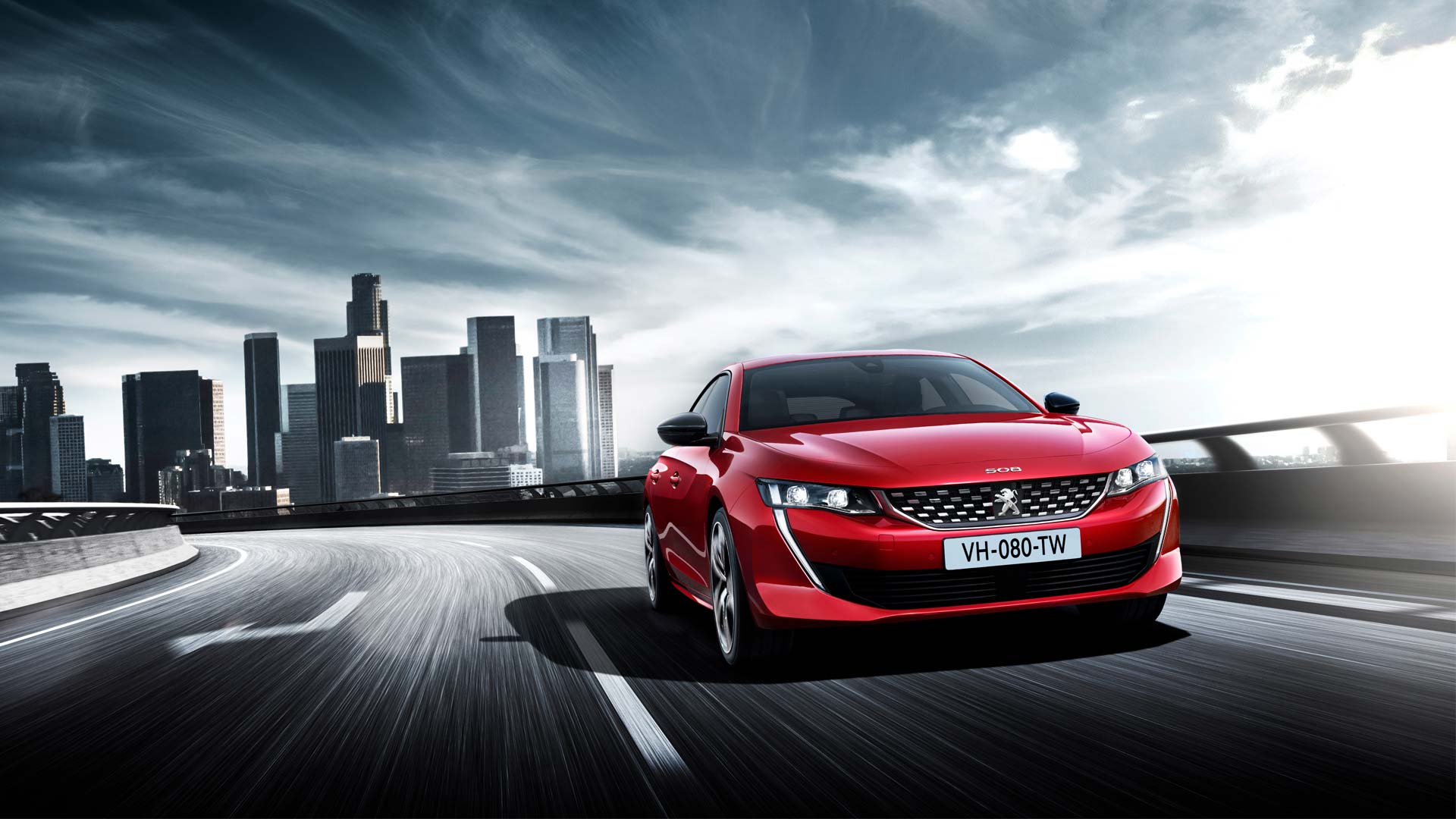 Peugeot has revealed the second-generation 508 ahead of its premiere at the 2018 Geneva Motor Show. Peugeot hopes that the new D-segment saloon will further support the brand’s upmarket strategy.

As for the design, the new 508 gets inspired by the Instinct Concept unveiled at the last year’s Geneva Show. The headlamps are full LEDs, while the taillamps are 3D LEDs with adaptive intensity. These lights will differ in appearance depending on the side or full rear view.

The new 508 is built on PSA’s EMP2 (Efficient Modular Platform) platform, which shaves off 70 kg compared to the previous generation. There is also a new body-welding technique strengthened with 24 m of structural adhesive, providing greater rigidity and a guarantee of better durability. Interior trim options include full-grain or Nappa leather, satin chrome, black lacquer, Alcantara, authentic wood (Grey Oak on the GT Line or GT, or Zebrano available on the GT only).

Powertrains
Two new petrol options (depending on destination), based on the 1.6L PureTech engine:

Four diesel options are available in the range (depending on destination), based on the 1.5L and 2.0L BlueHDi engines:

The new Peugeot 508 will go on sale worldwide from September. 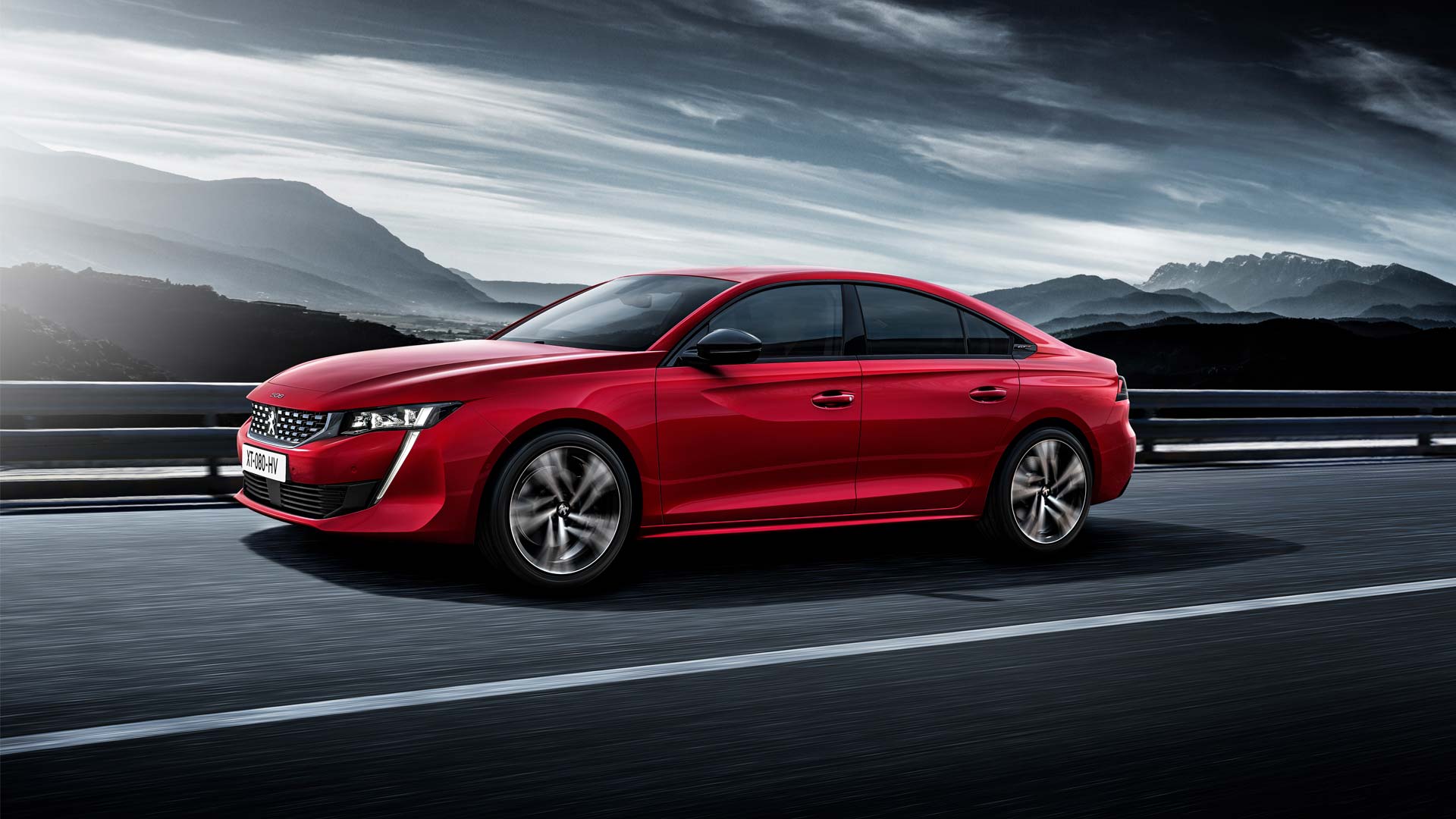 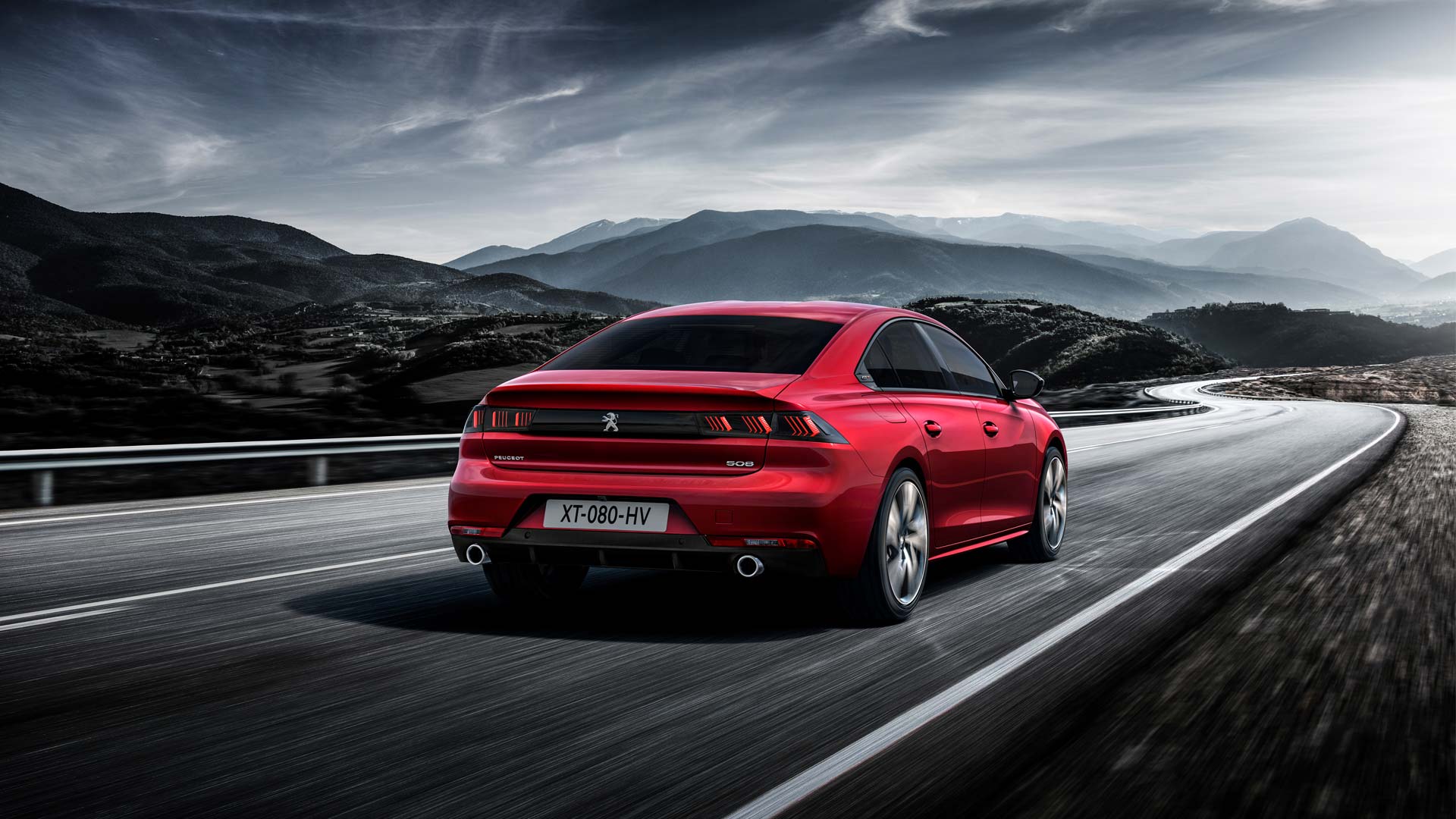 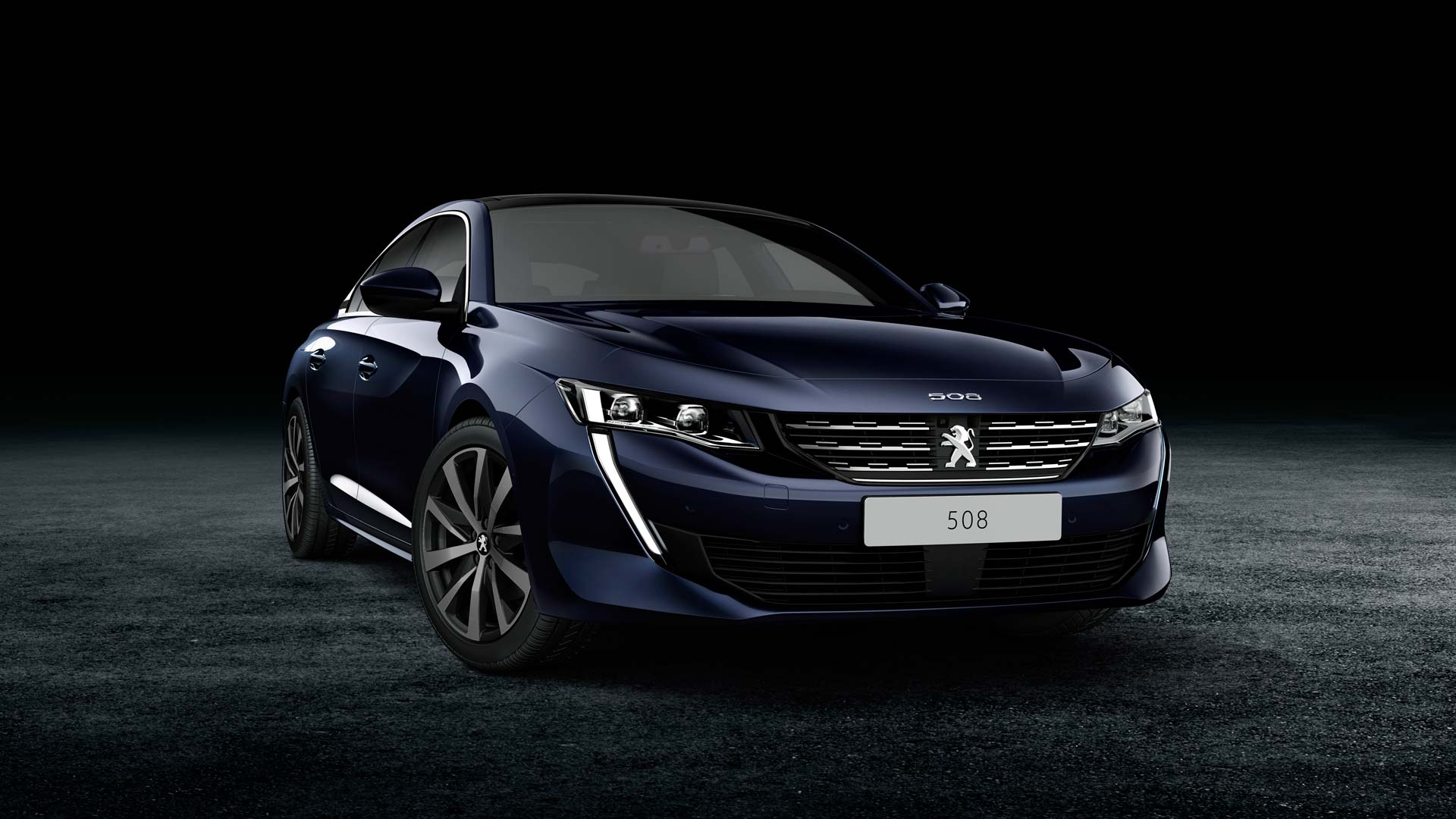 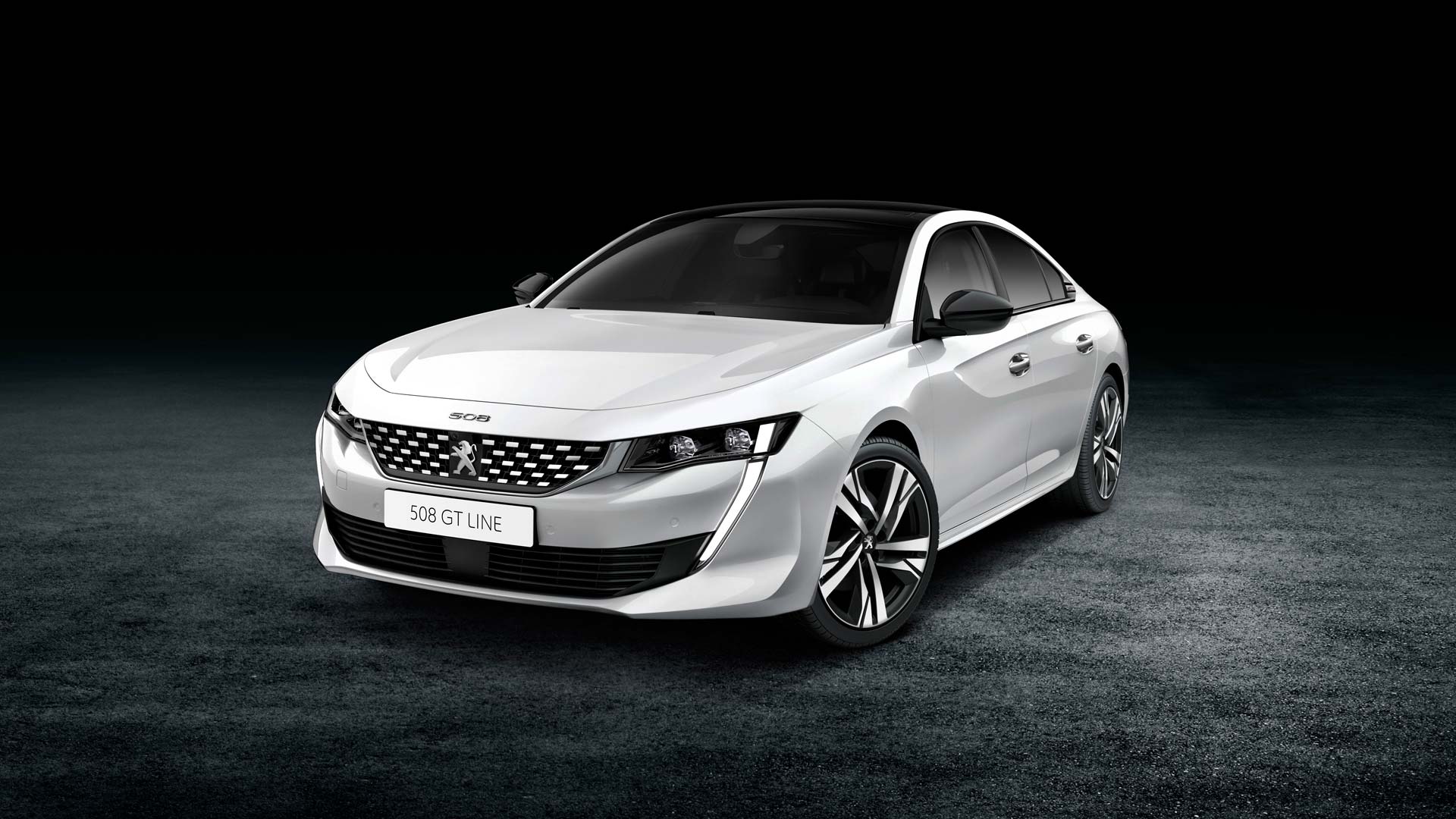 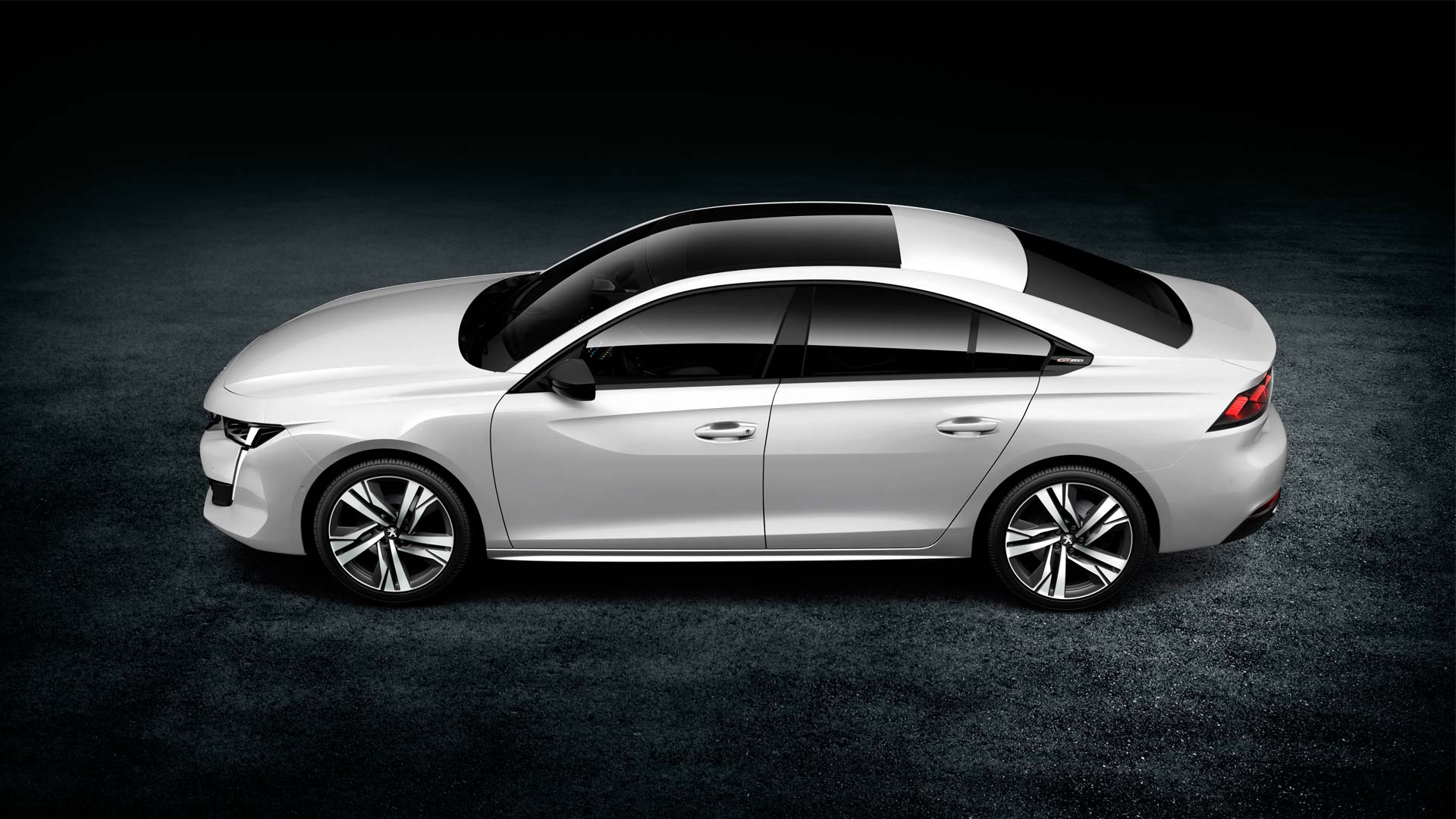 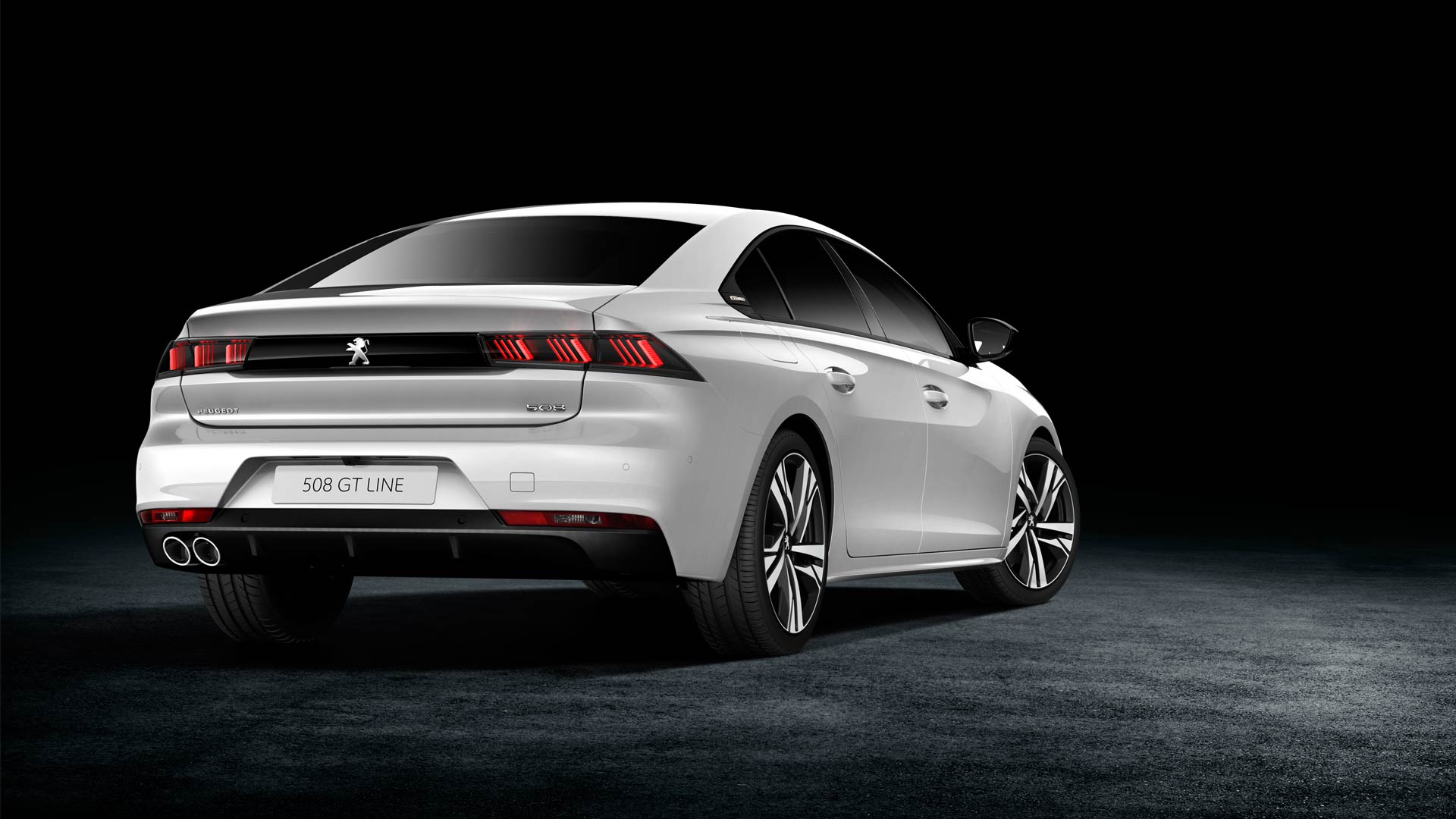 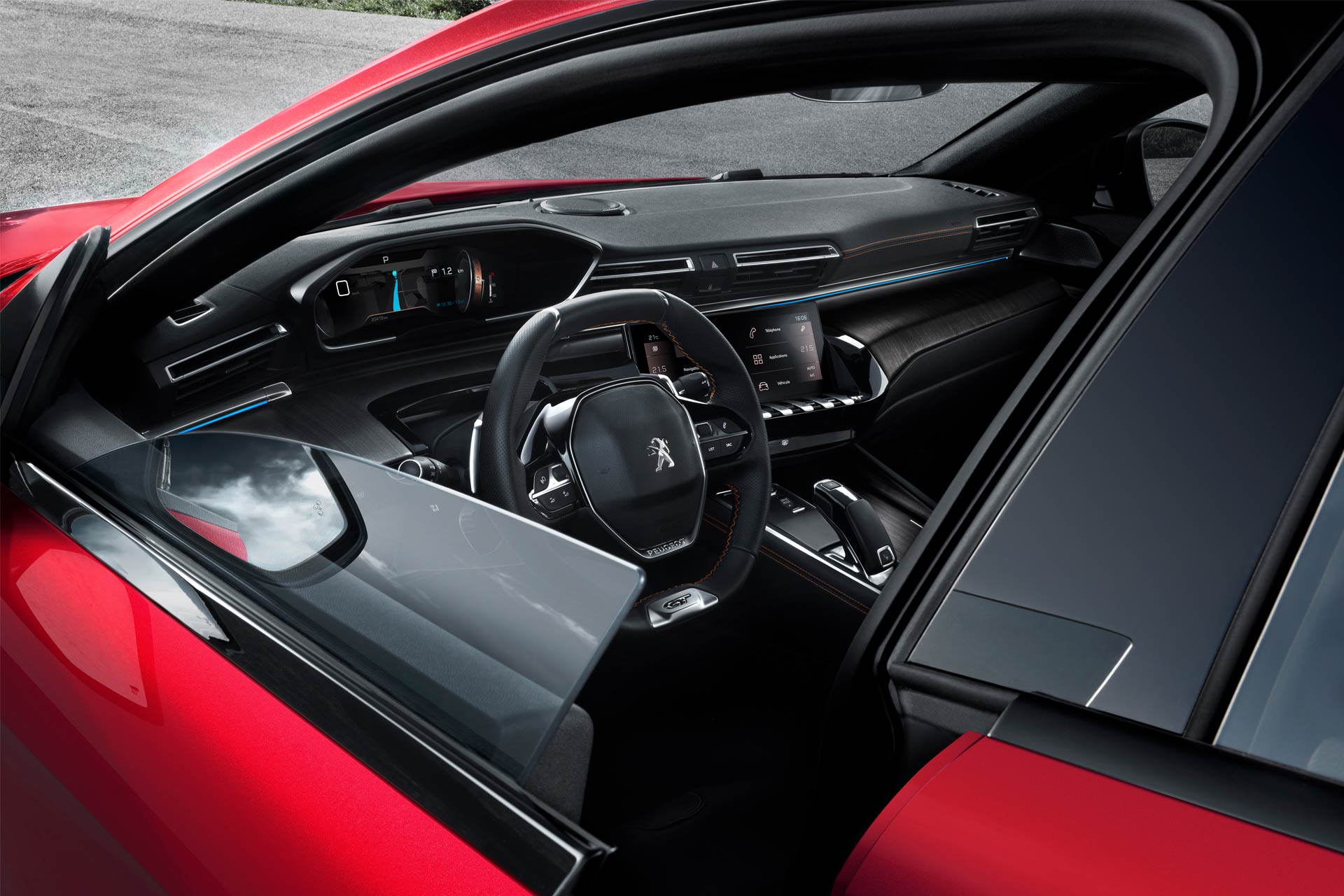 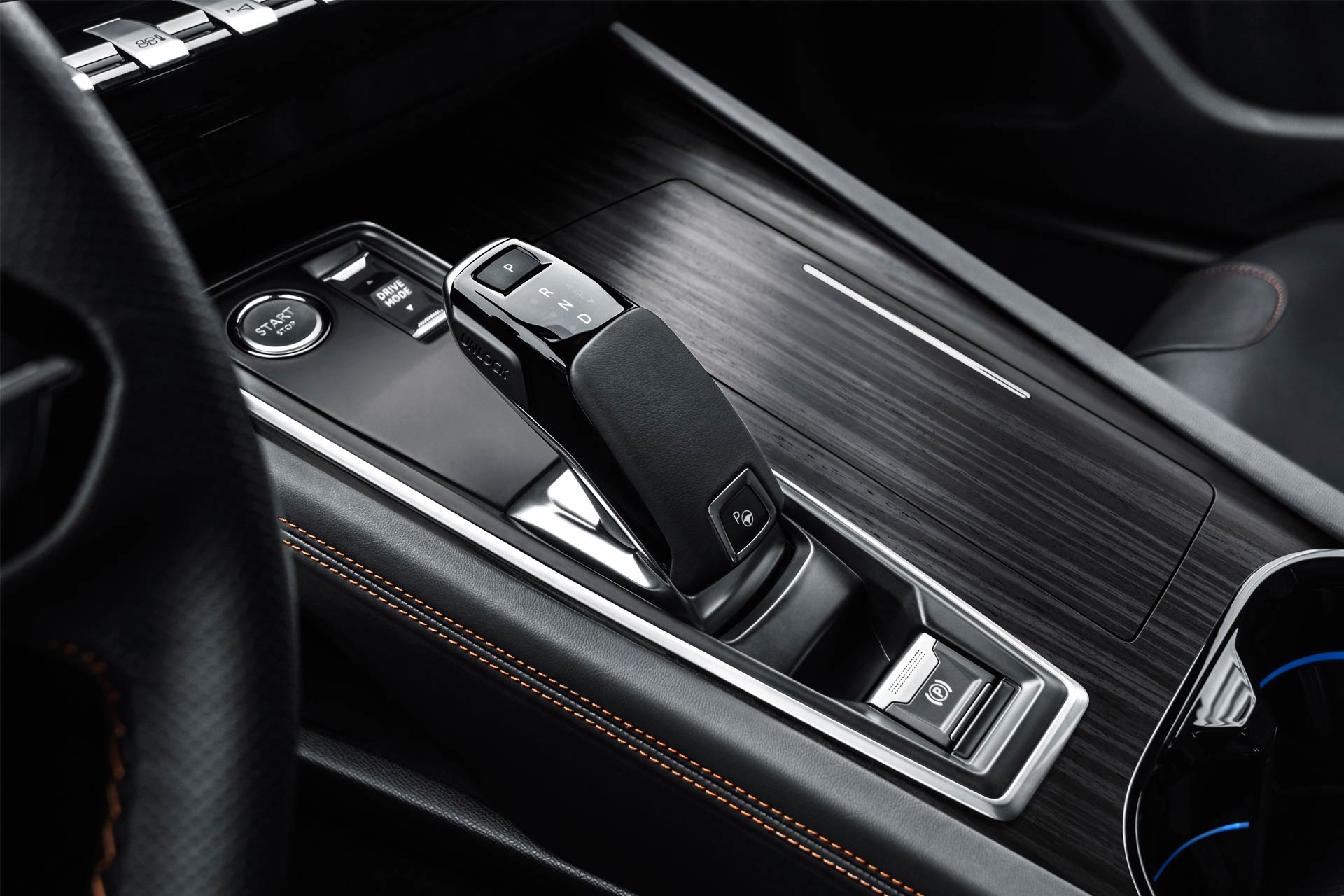 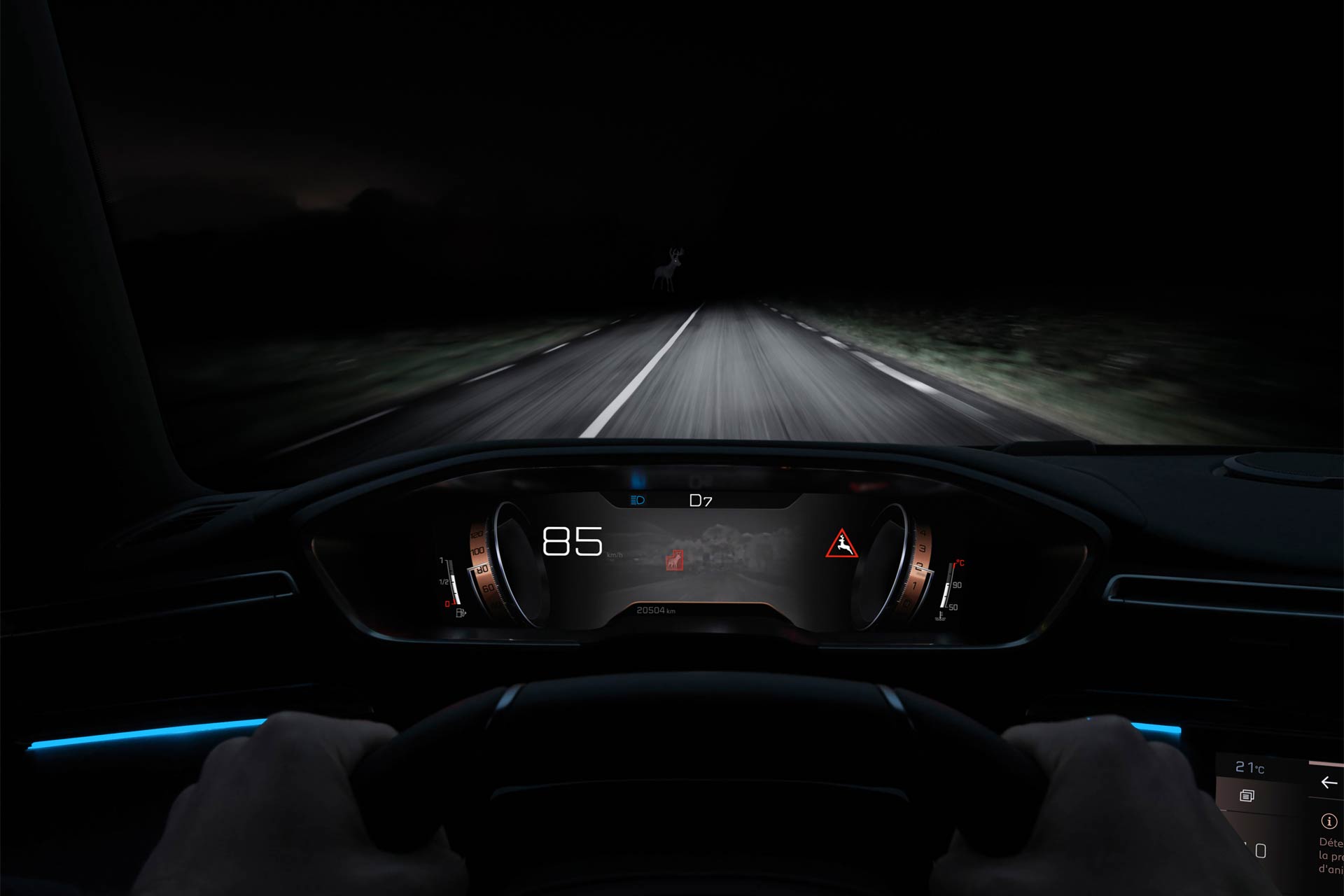