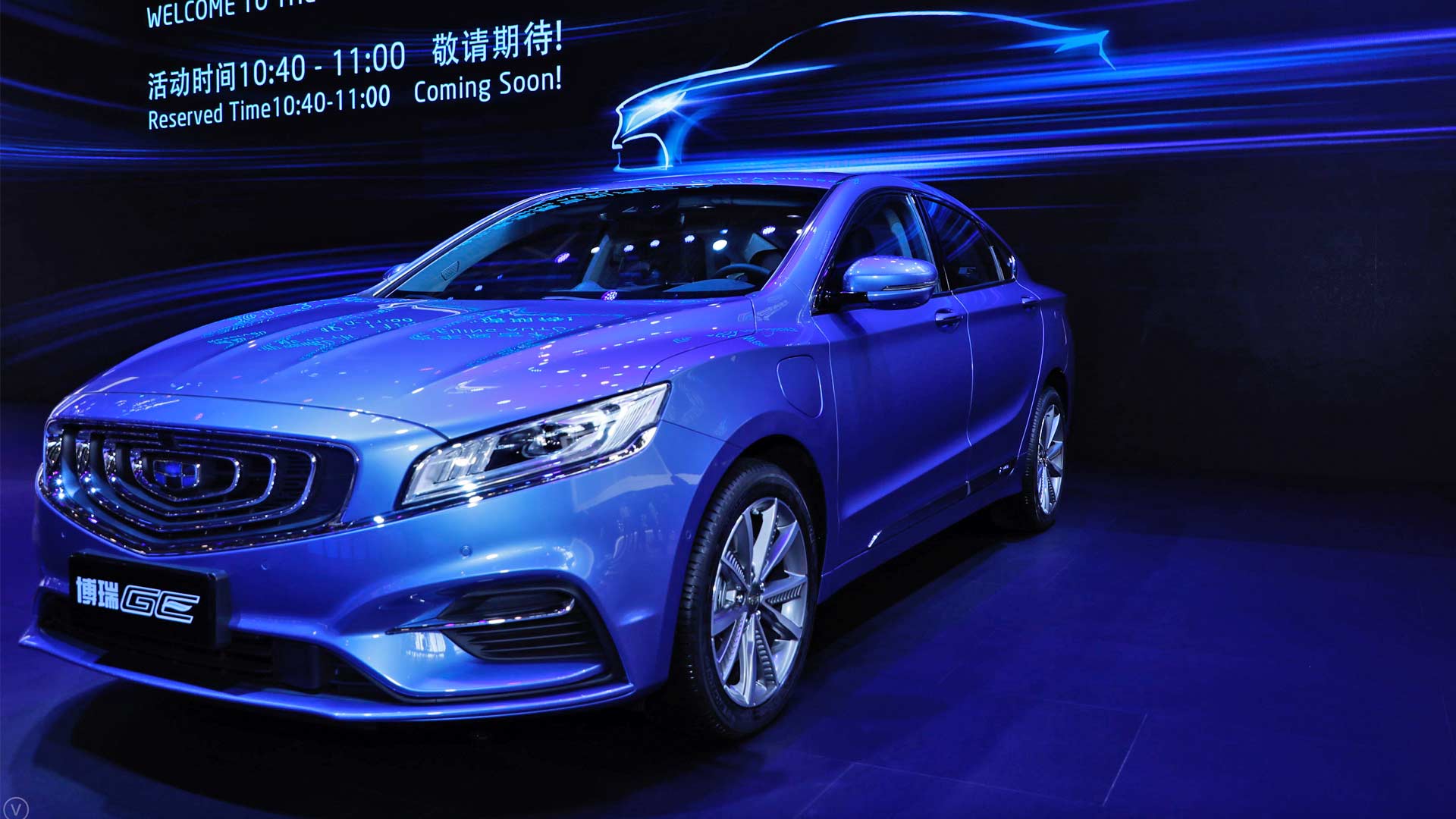 For most parts of the world, China’s Geely is known just as a holding company that owns Volvo Cars. In case you didn’t know, they also own LEVC (London Taxi), Lotus Cars and Terrafugia – a flying car startup.

Interesting, I know. At the Auto China 2018 in Beijing, Geely has unveiled a new flagship sedan called Bo Rui GE. Not completely sure how to pronounce that, but the car is expected to make Geely known in a lot more countries as the company intends to gradually introduce it in global markets. 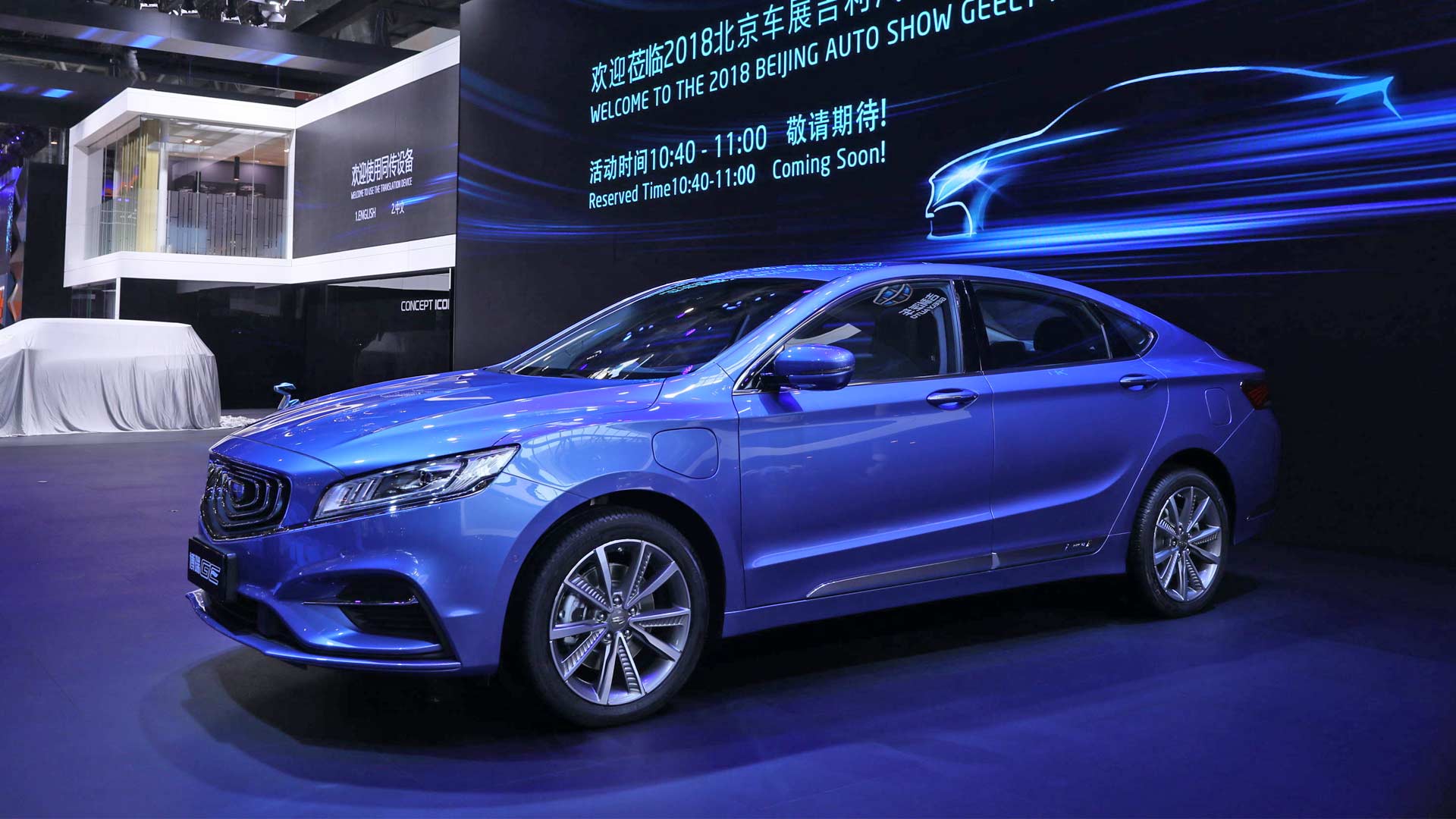 Thanks to its association with Volvo Cars, the stylish new Geely was designed and also introduced at the event by Peter Horbury. The British car designer has been designing Volvos for a long time and now works as Senior Vice President of Design at Geely.

Chinese consumers have also become more sophisticated and mature than ever before. Working to satisfy the needs of this new generation of vehicle users has helped us evolved into a confident global brand capable of developing segment leading cars that contains subtle hints of its Chinese origin. – Peter

According to the company, the exterior design resembles water under tension. Its wide grille with Geely identity rings represent the expanding universe. The front and rear lamps with unique 3D twists are inspired by traditional Chinese fans and the graceful twirl of a gymnast’s ribbon. The interiors are equally contemporary. The dashboard has a neatly integrated Geely’s GKUI infotainment system that is compatible with Apple CarPlay and Baidu CarLife. The car’s ambience changes with 3 driving modes – Flame Red for sports, Crystal Blue for eco-driving and Amber Gold for comfort driving. Notice the generous brushed metal accents. Also, the floating 2-tier console houses the Energy Hub, which offers wireless charging for mobile devices. The car also comes with a Geely smart key as an option which according to the company, offers ultimate control over their vehicle from anywhere. 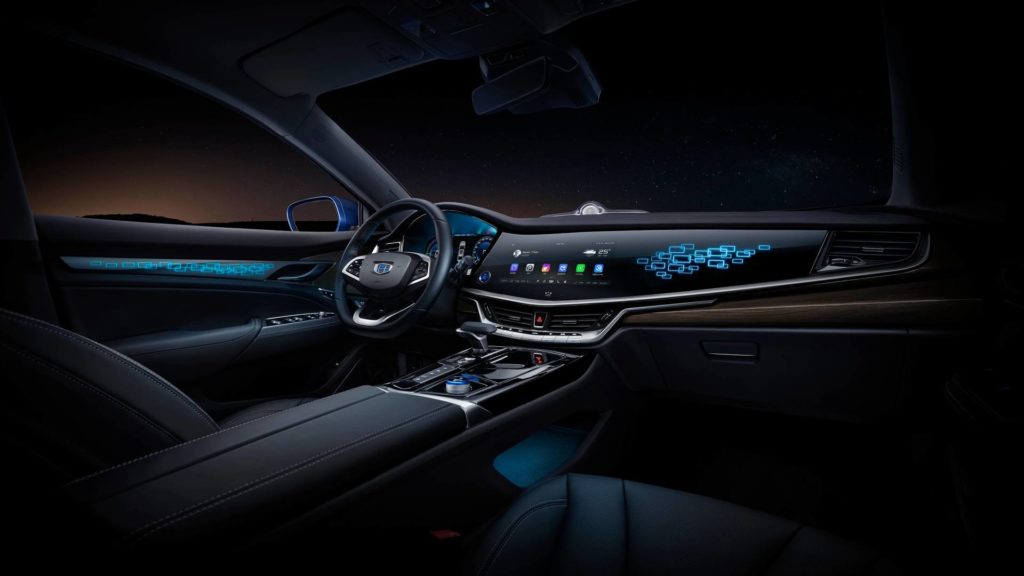 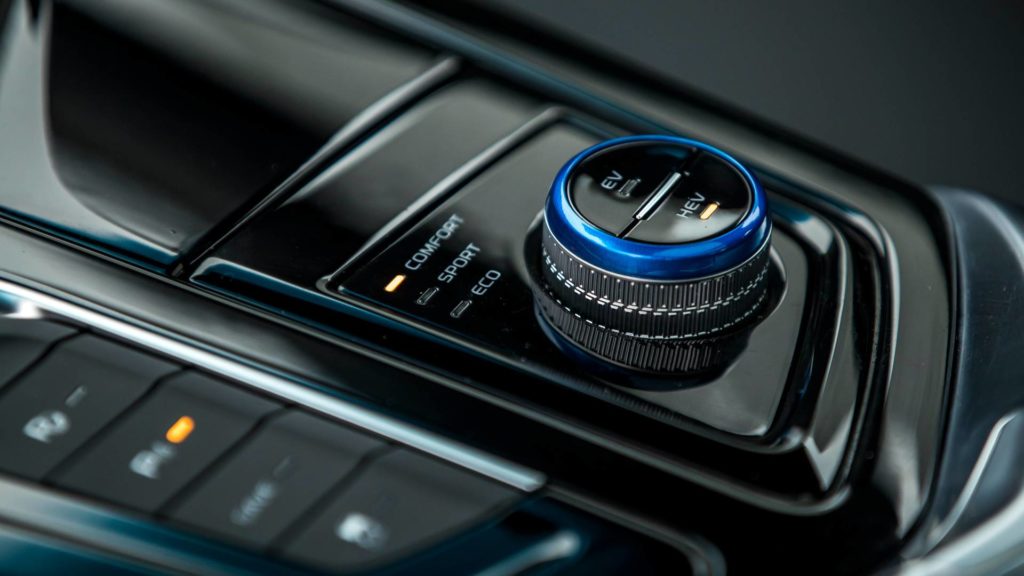 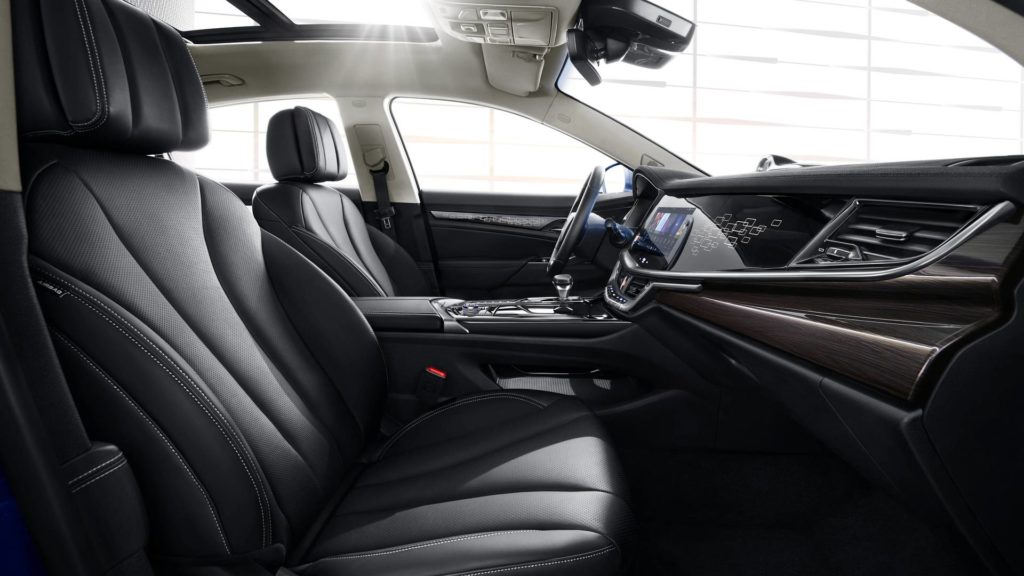 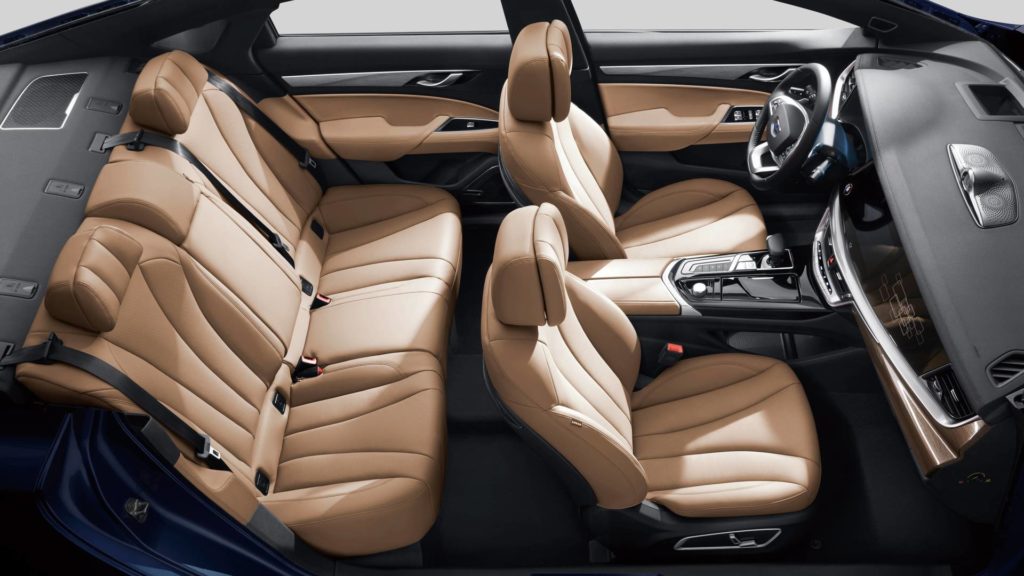 Powertrains
The Bo Rui GE has been made available with two options, the first is a PHEV that packs a 1.5T + 7DCTH (7-speed auto) that was jointly developed with Volvo, and brings the fuel consumption down to just 1.6L per 100 km.

The second one is claimed to be a first for the Chinese market developed by Geely, a 48V mild-hybrid version using the same 1.5T engine that brings the fuel consumption down by 15% over the traditional gasoline version to just 5.8L per 100 km.

As a plugin hybrid vehicle, the Bo Rui GE brings Geely a step closer into fulfilling its Blue Geely Initiative, where it plans to mass produce new energy vehicles by the year 2020. The company aims for 90% of its vehicle sales by that year to consist of pure electric (EVs), plug-in electric (PHEVs) and hybrid electric (HEVs). They plan for the new energy sales to be split into 65% for PHEV and HEV, while the other 35% will be coming from EVs by 2020. 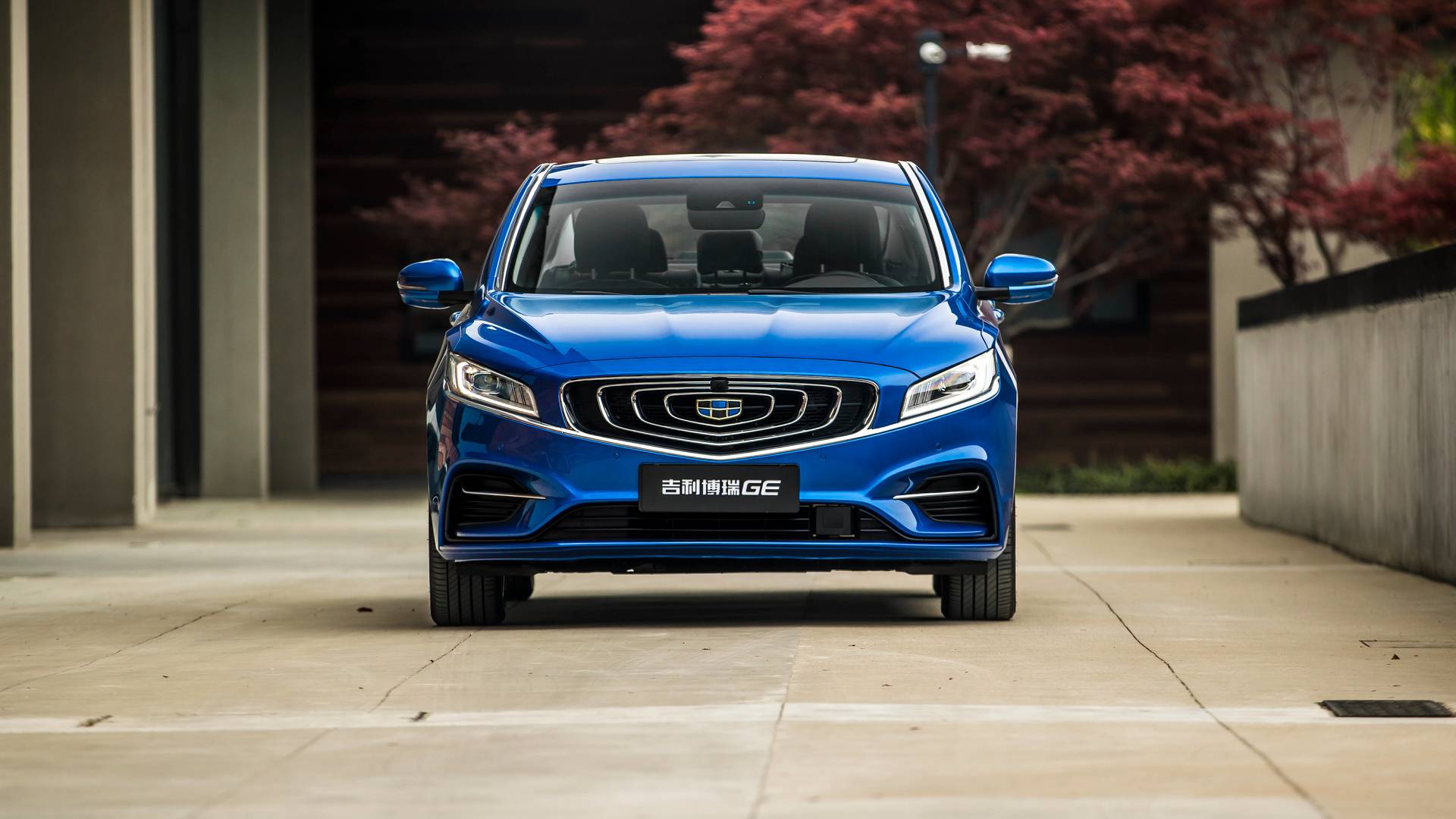 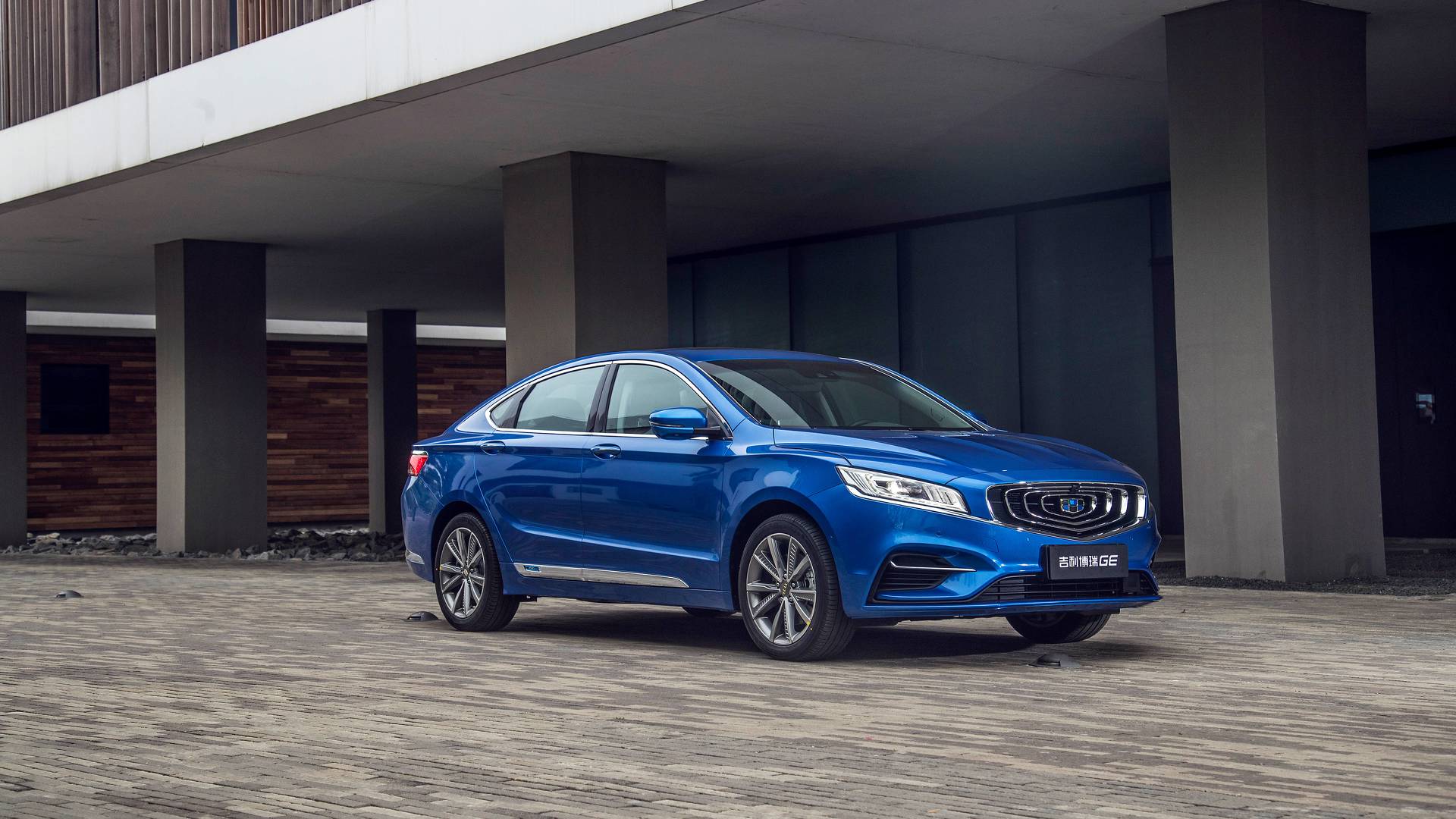 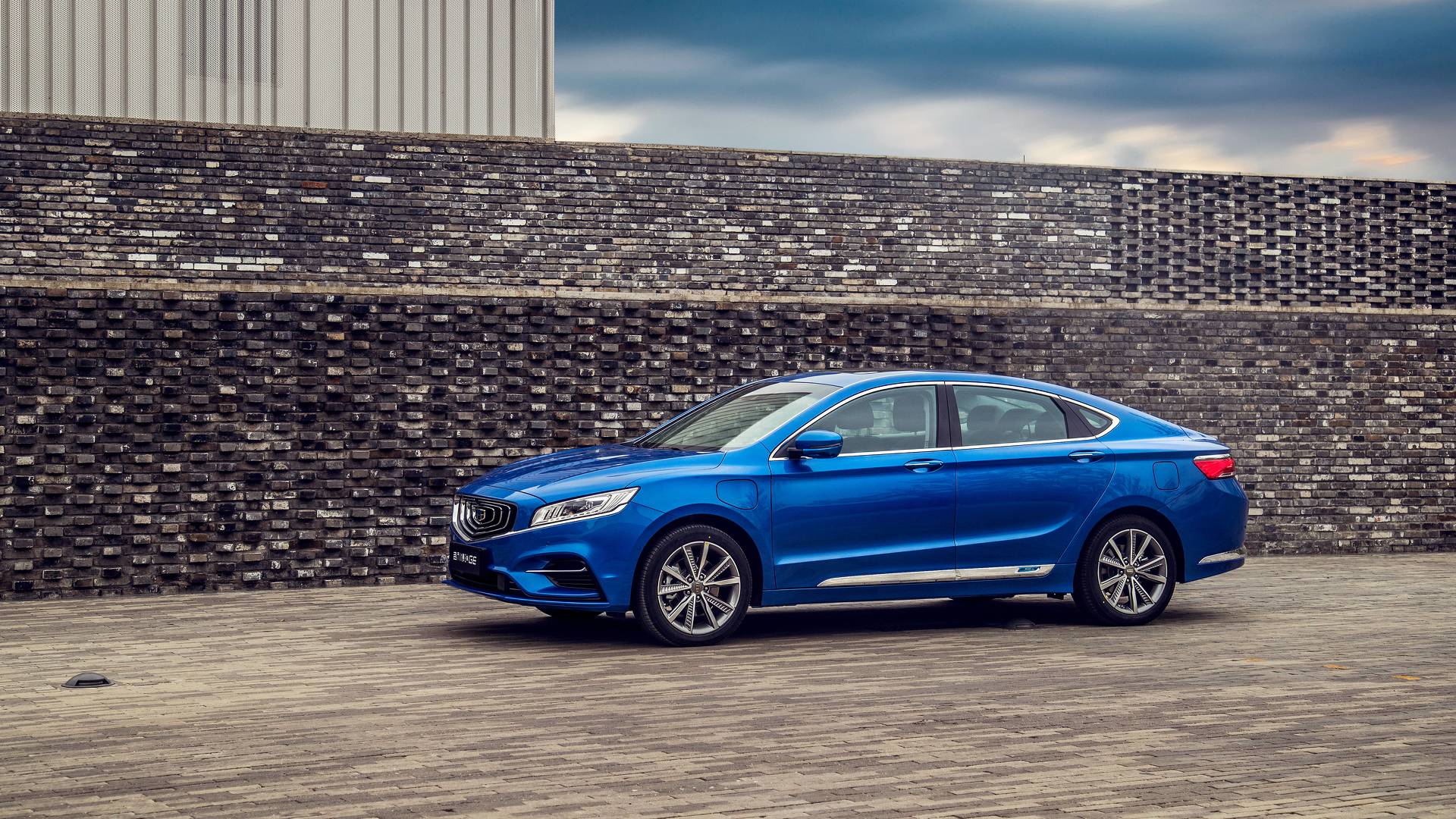