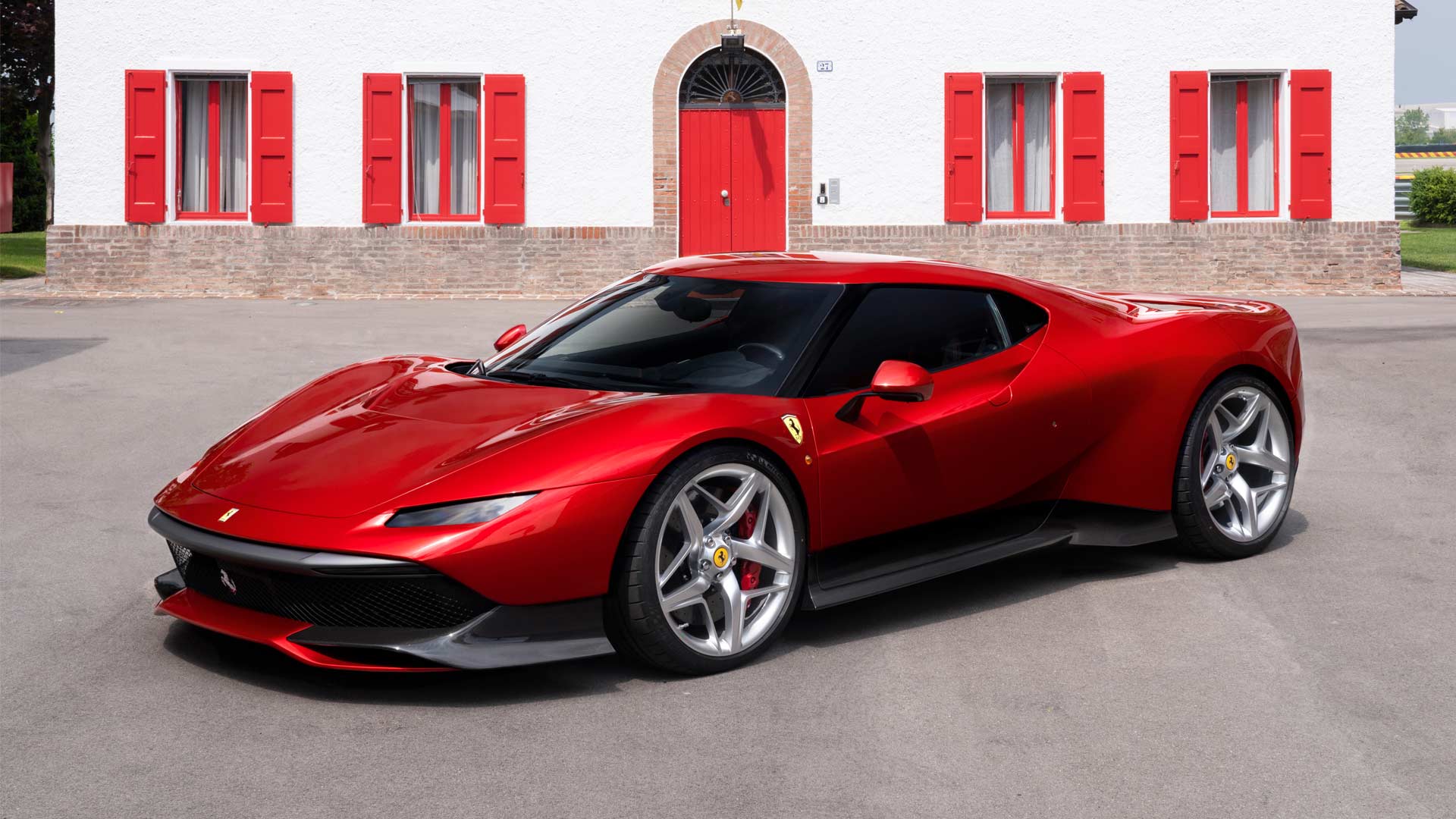 Ferrari has revealed their latest one-off creation under the company’s one-off programme, created for “one of Ferrari’s most dedicated customers”.

After the ceremonial handover at Fiorano, the SP38 Deborah was immediately put through its paces in a series of hot laps. The SP38 is based on the 488 GTB, and is designed by the Ferrari Design Centre keeping the customer’s deep passion for racing in mind.

Ferrari said that the design team took the inspiration from the F40 and 308 GTB as well. The headlights were designed to be as thin as possible, with the mandatory DRLs relocated to add character and functionality to a slim bumper lip reminiscent of the 308 GTB. On the side, the air scoop of the 488 GTB is concealed where the sheet metal folds in from the low beltline on the door and into the rear wheel arch.

However, the internet is unimpressed with the design as there are some hints of a Lamborghini and the new Ford GT as well.

Ferrari hasn’t shared the official numbers from the engine yet, but probably makes the same numbers as the 488 GTB, more or less.

The car with its tailor-made cabin will be on public display at the upcoming Concorso d’Eleganza Villa d’Este on Saturday 26th May 2018. 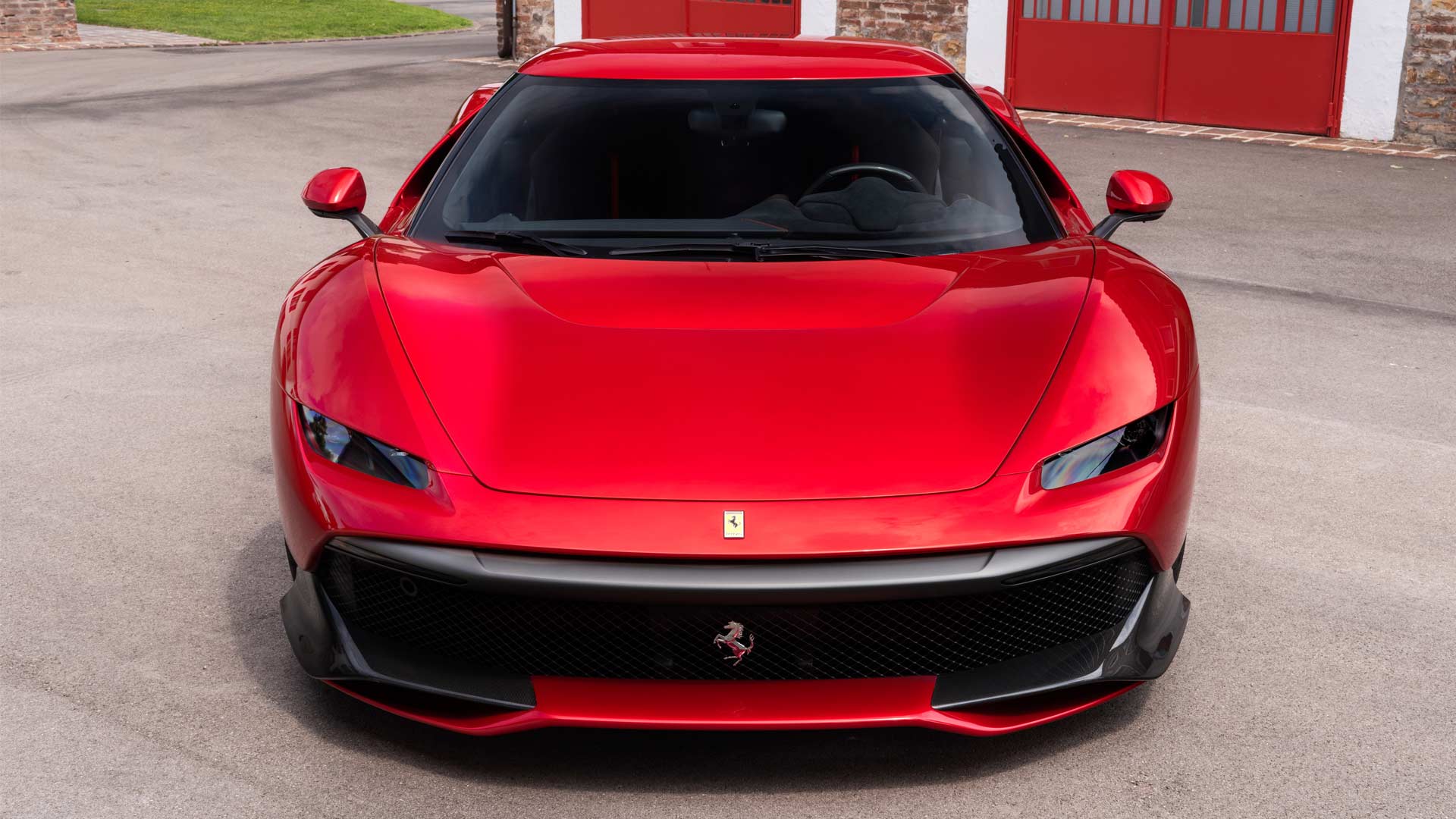 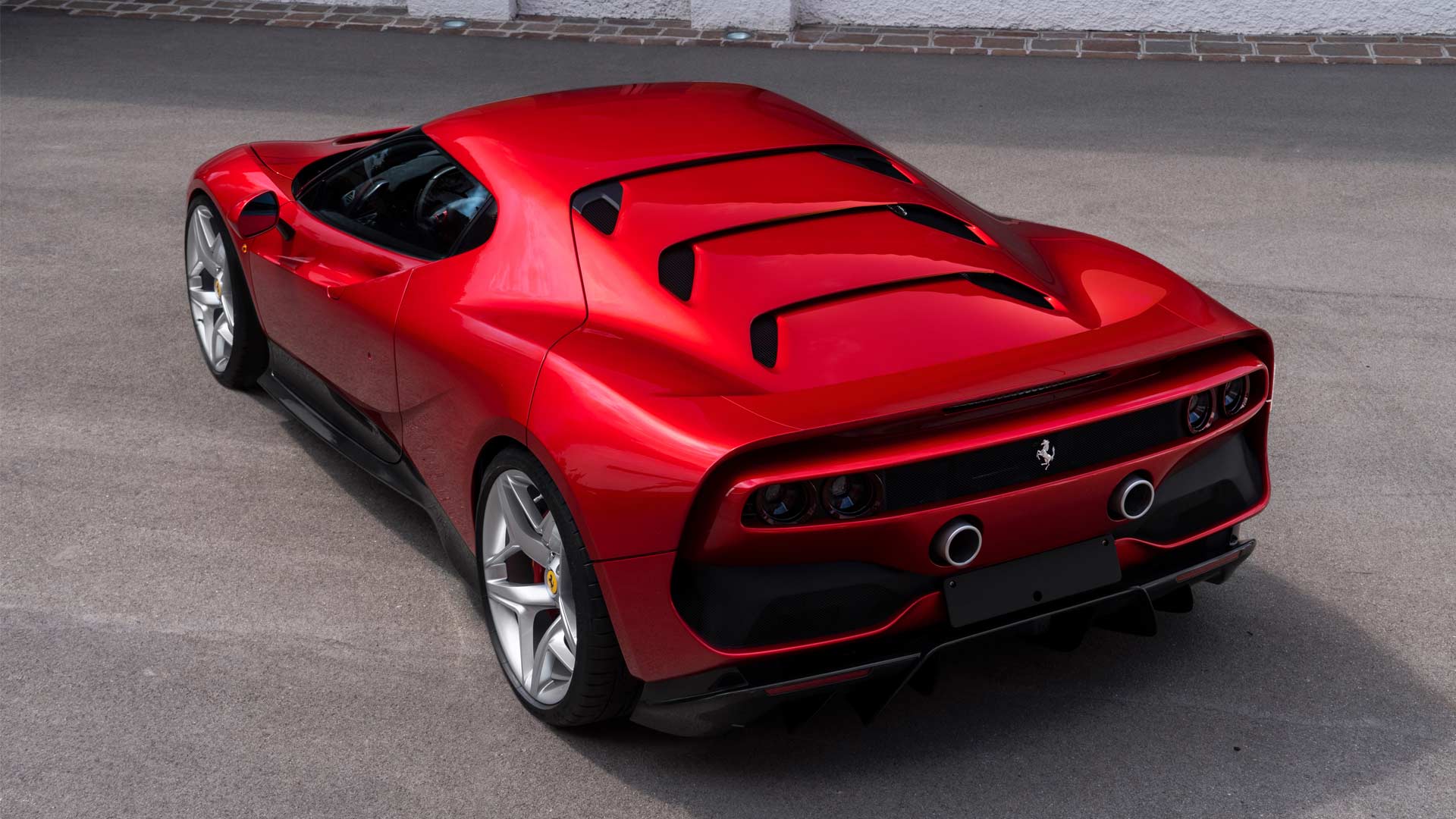 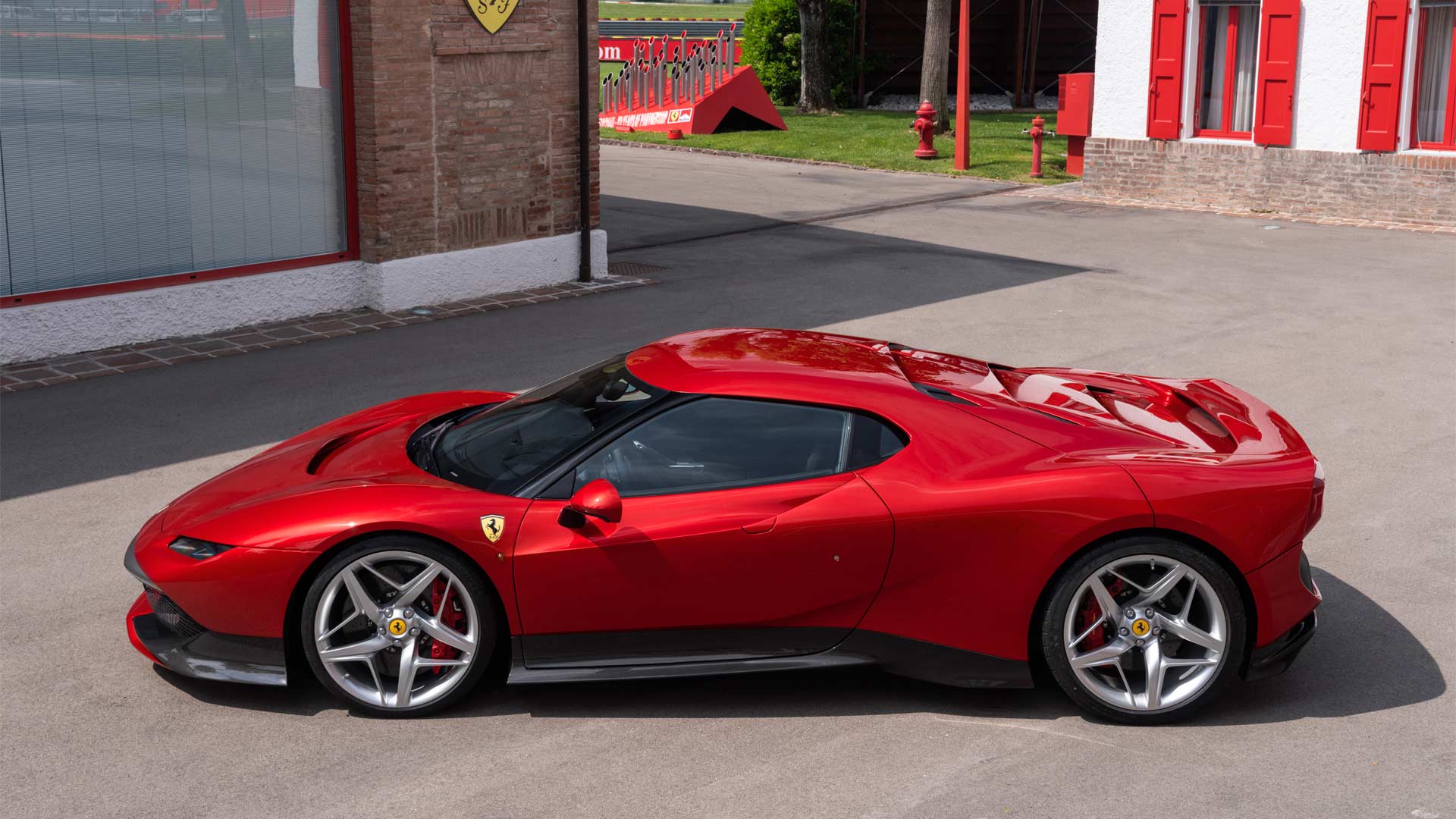 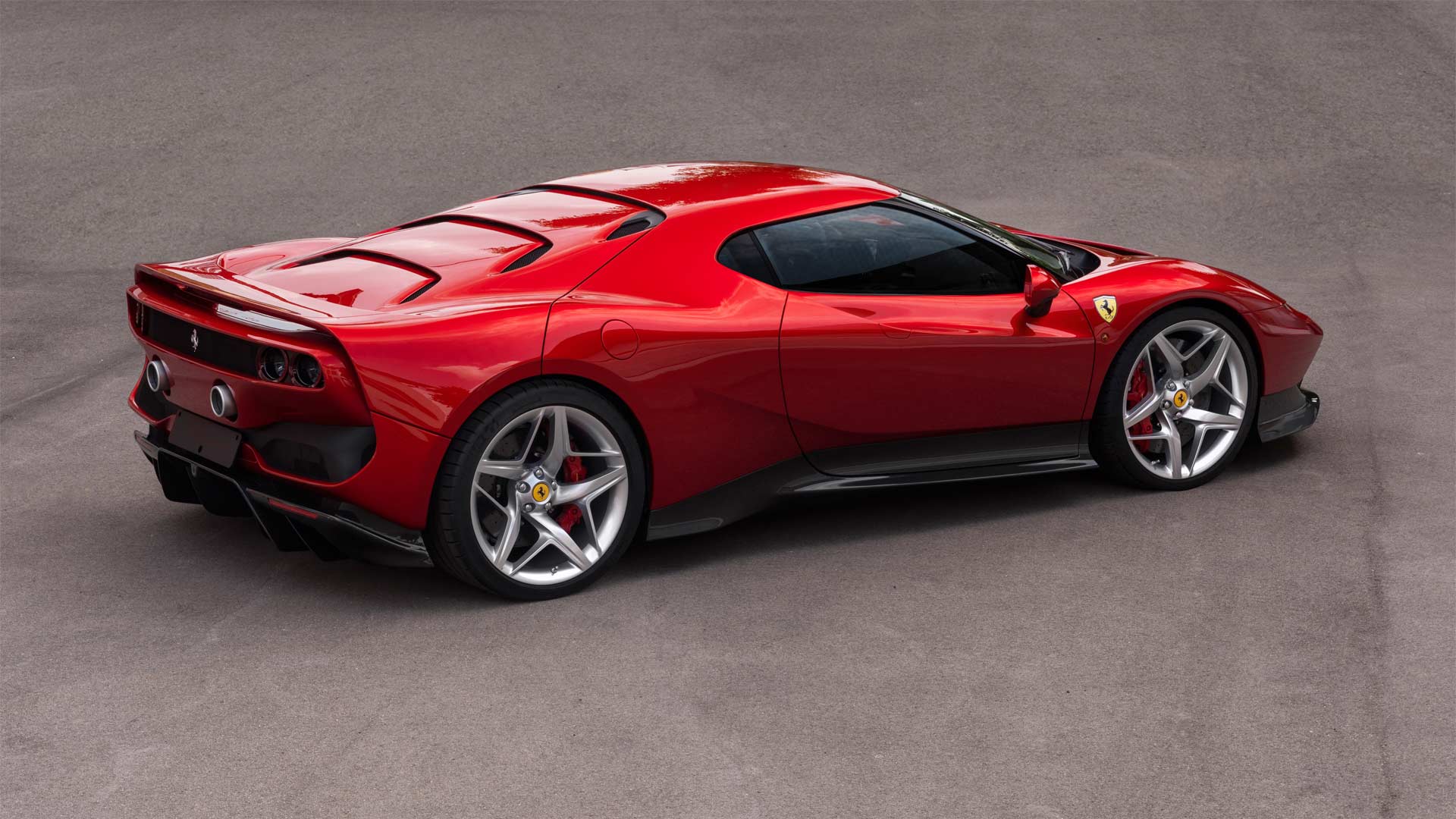