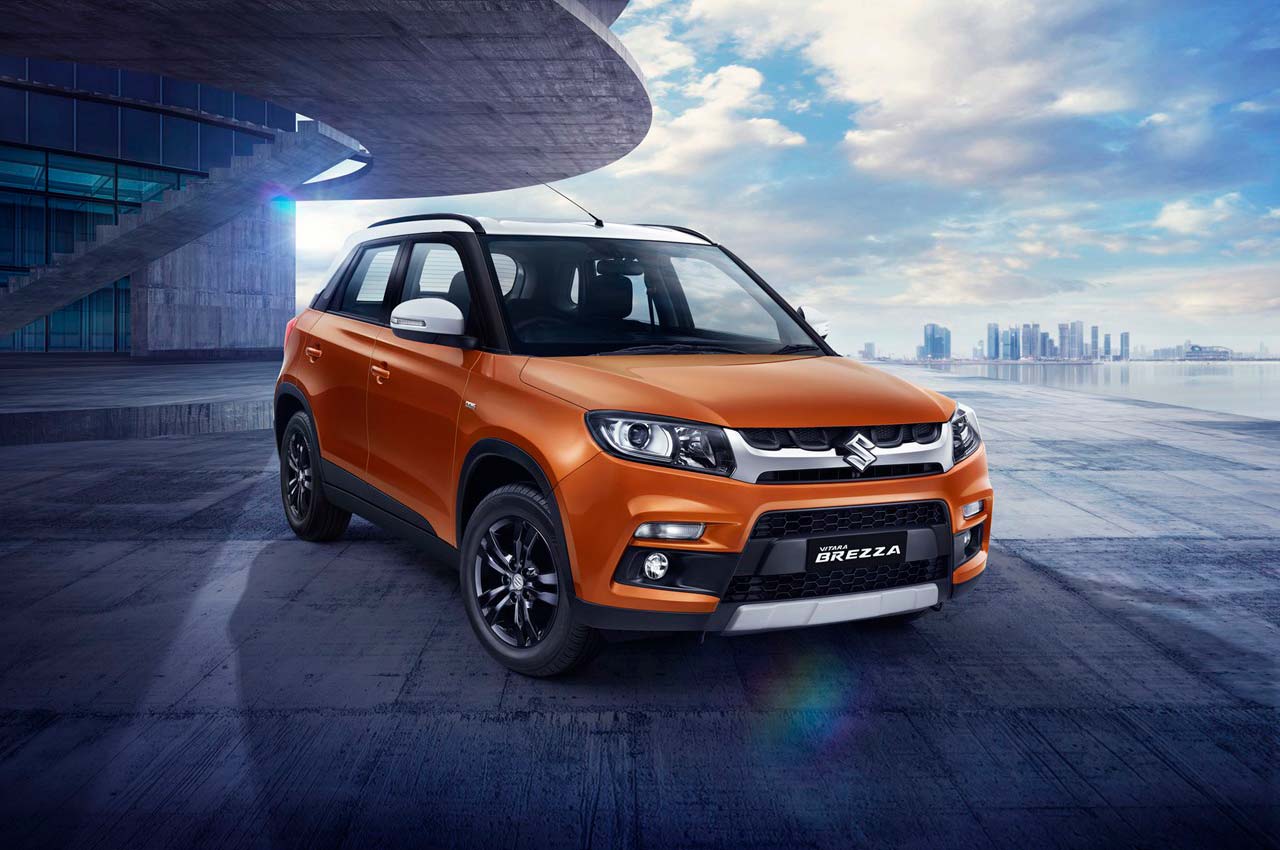 As we can in the list see above, the Auto Gear Shift or AGS is offered in all variants except the base LDi. The Brezza was originally launched in India back in March 2016, only with a diesel engine. MSIL has given the Brezza some visual enhancements too. These include new gloss black alloy wheels and standard front chrome grille and back door chrome garnish. The interiors have been given an all-black theme and complementing accents.

The company said that the Brezza has achieved a cumulative sales of around 2.75 lakh units since launch. Average monthly sales is over 12,300 units and top variants (Z/Z+) contribute 56% of total sales.