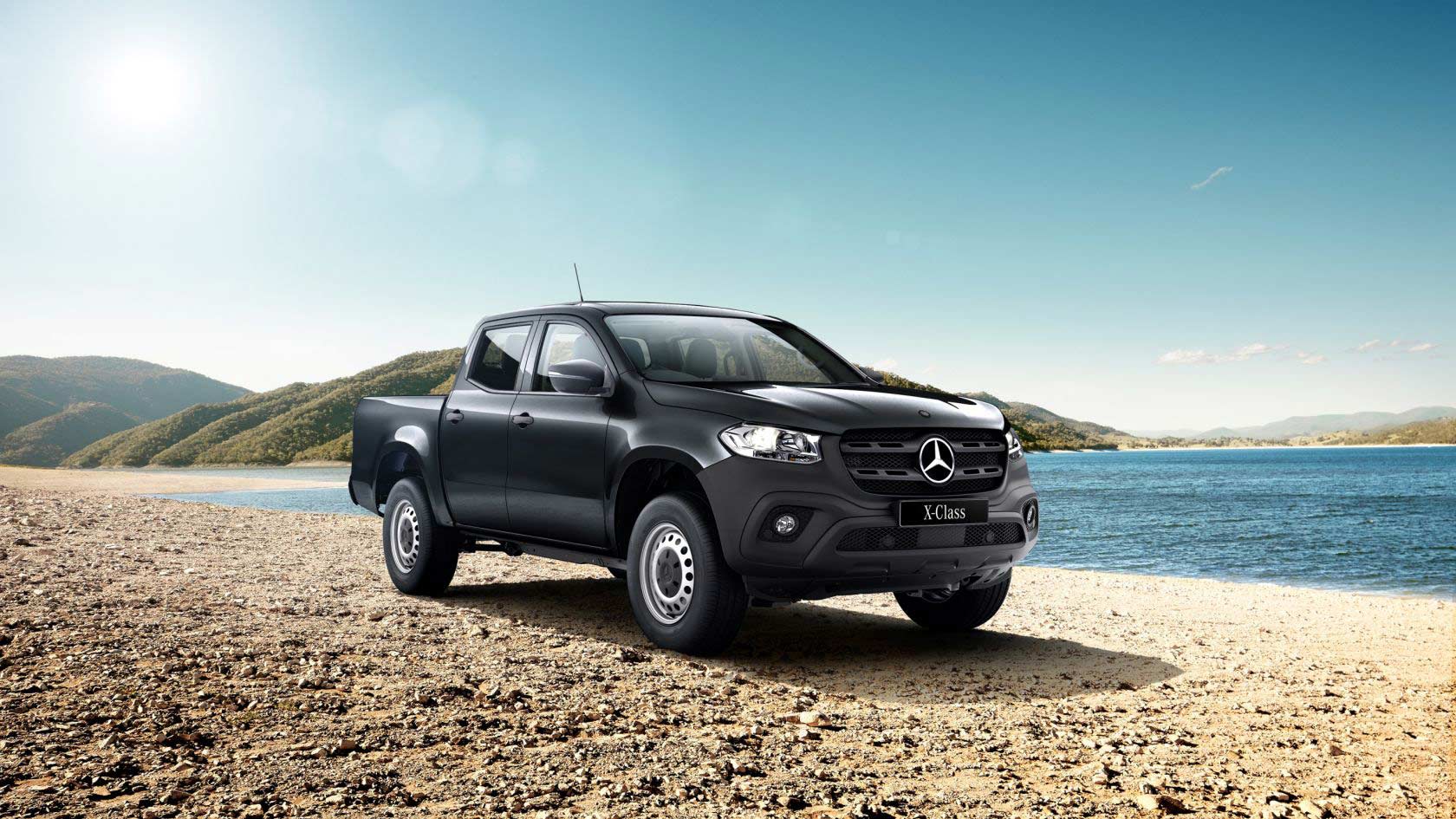 More specifically, it’s the auto executives of carmakers’ Australian divisions. In case you didn’t know, Australia is one of the largest markets for pickup trucks which are known as ‘ute’ in the country.

The Mercedes-Benz X-Class which made its global debut over a year ago, has received enough criticism from both media and auto executives alike. It is now on sale in Australia with a starting price tag of $53,990 for X 250 d (featured photo). The V6 model costs over $79,000 on-road, which according to Australian media, makes it the priciest ute in the country.

Alluding to its price tag, VW Australia’s Michael Bartsch apparently said that the people who are looking for a ute don’t want to be seen as “suckers”.

“I would like to think that if there is a joint-venture done we would do a better job of differentiating the products between the two companies.” Bartsch, who’s father and grandfather worked for Daimler-Benz, also said – “Brands with very definitive positions in the market and cultures need to be very careful about how they maintain that integrity.”

Bartsch isn’t the only one unimpressed with the X-Class. VW Australia’s communications manager Paul Pottinger said – “It’s very difficult to disguise a Nissan Navara,” after seeing it in flesh at the Frankfurt motor show.

“If I was a buyer I might be surprised (with the quality). When a Mercedes-Benz owner opens the door and sees Nissan hinges, the game might be up.”

Not just VW, BMW’s Hendrik von Kunheim – “When you look now at our German competitor from Stuttgart I think that product (X-Class) is appalling,” von Kunheim told the Australian media at Frankfurt. “You would have expected something more serious.”

“I saw that car (X-Class) in Geneva and was actually disappointed. Very disappointed.” “They can do better, they build fantastic cars, but this one was a disappointment.”

Popular YouTuber Shmee150 after having a spin in the Brabus-tuned X-Class, concluded – “It’s not really a full Mercedes, It’s kind of a.. Nissan Navara with some Mercedes add-ons.”