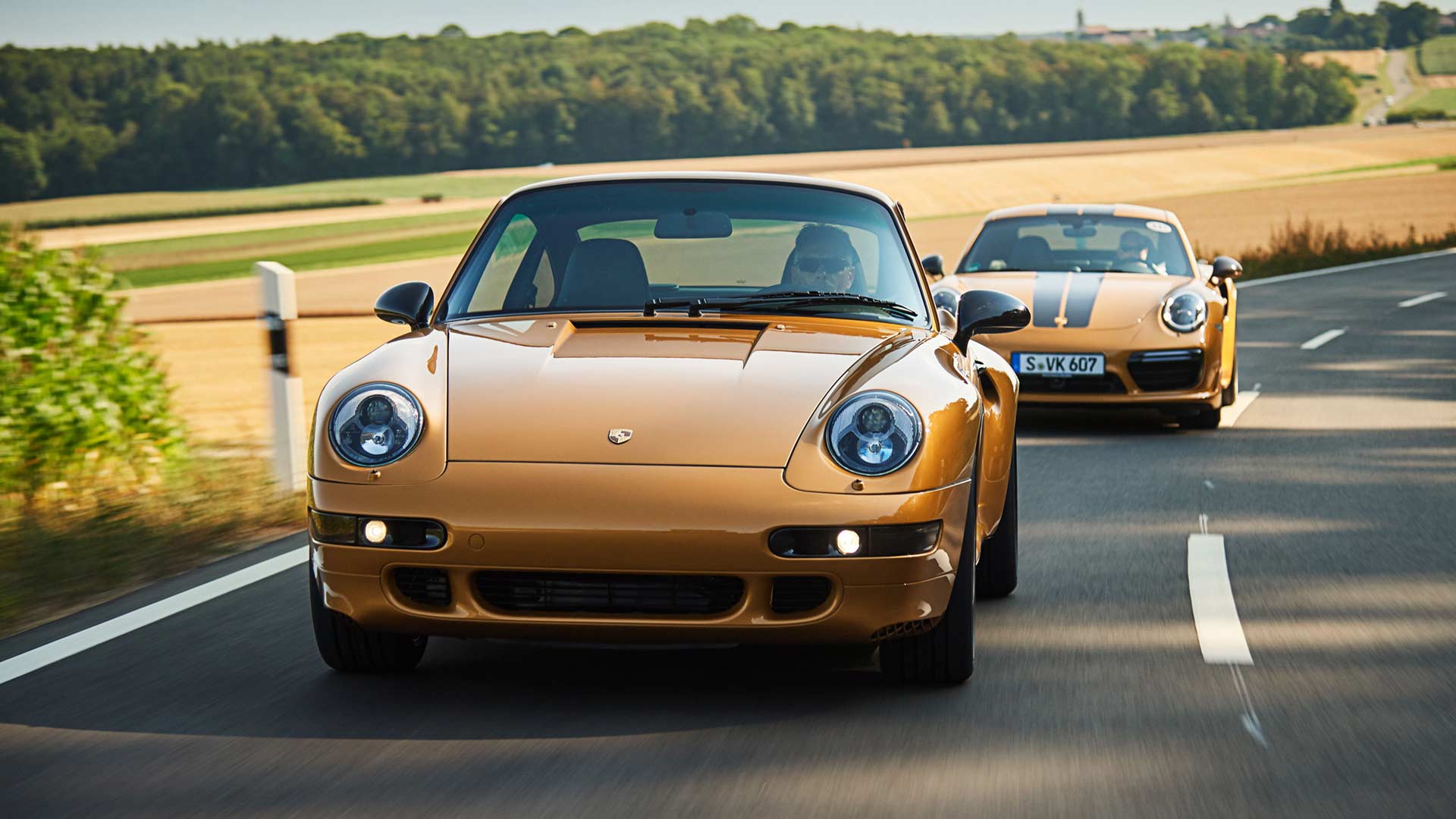 Porsche’s Classic division has built a new 993-generation 911 Turbo which will be auctioned off by RM Sotheby’s at the Porsche Experience Center in Atlanta on October 27, 2018. The proceeds will be donated to the Ferry Porsche Foundation – a non-profit organization established this year to mark the 70 years of Porsche sports cars celebrations.

Aimed at car collectors, the classic 911 is based on an original bodyshell, and is painted in Golden Yellow Metallic – a reference to the 2018 911 Turbo S Exclusive Series. The black wheels are highlighted by Golden Yellow accents. Apparently, the construction took approximately one and a half years. Over 6,500 genuine parts from Porsche Classic were used to build this car.

The Classic division currently stocks some 52,000 parts, which can be sourced via Porsche Classic Partners and Porsche Centers around the globe to repair and restore classic Porsche cars. The interiors too take the inspiration from the Exclusive Series. The seats and interior trim are finished in black with Golden Yellow details. As for the powertrain, a brand new 3.6-liter twin-turbo flat-six air-cooled engine developing 450 hp was installed, delivering the same performance the original car had when it was in production. The manual transmission and all-wheel drive were also sourced from the Porsche Classic range of genuine parts. The hand-stamped chassis number follows the last series-production model of the 993 Turbo which rolled off the production line in 1998.

Last but not the least, the collector’s item is track-only. 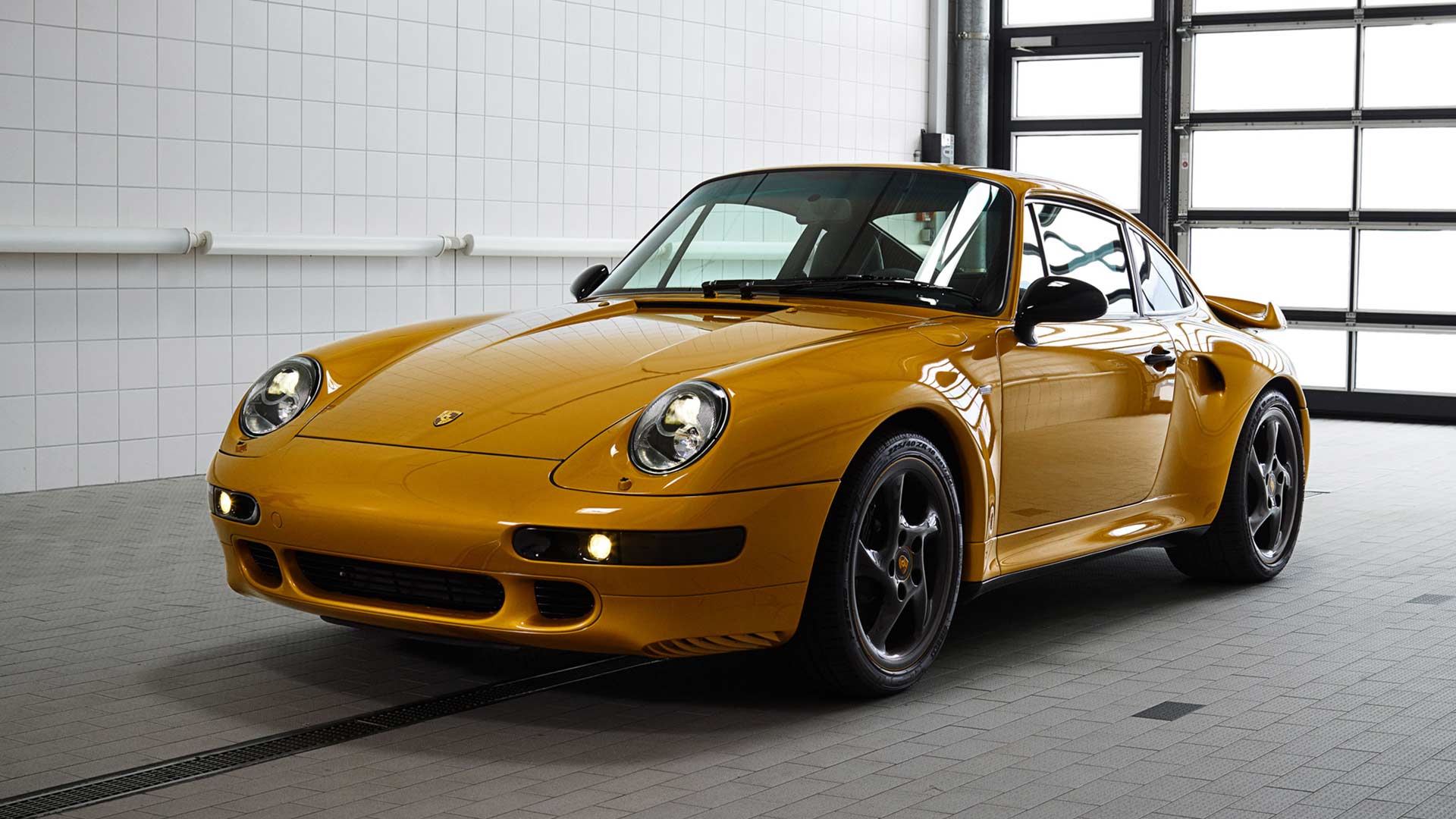 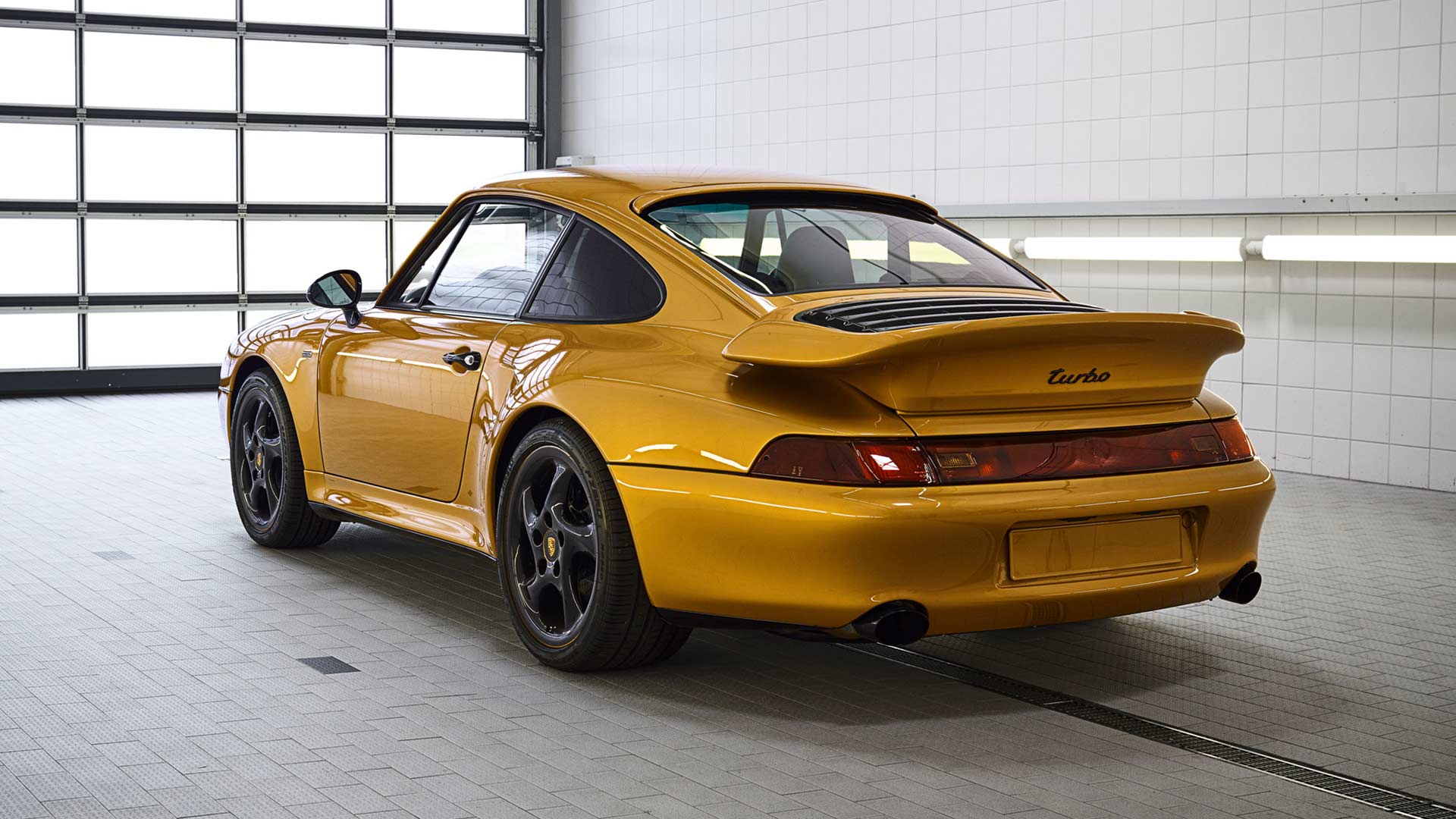 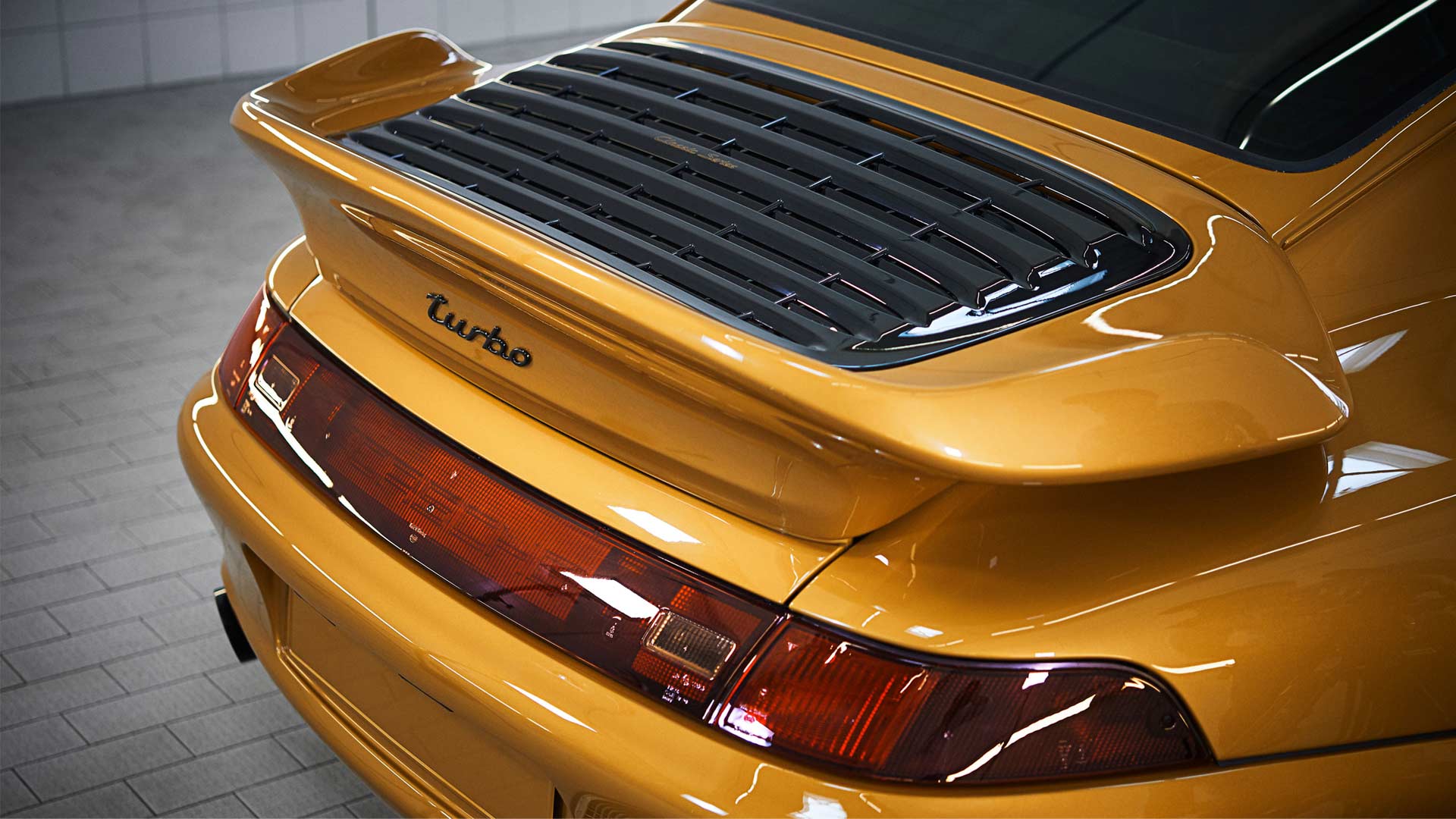 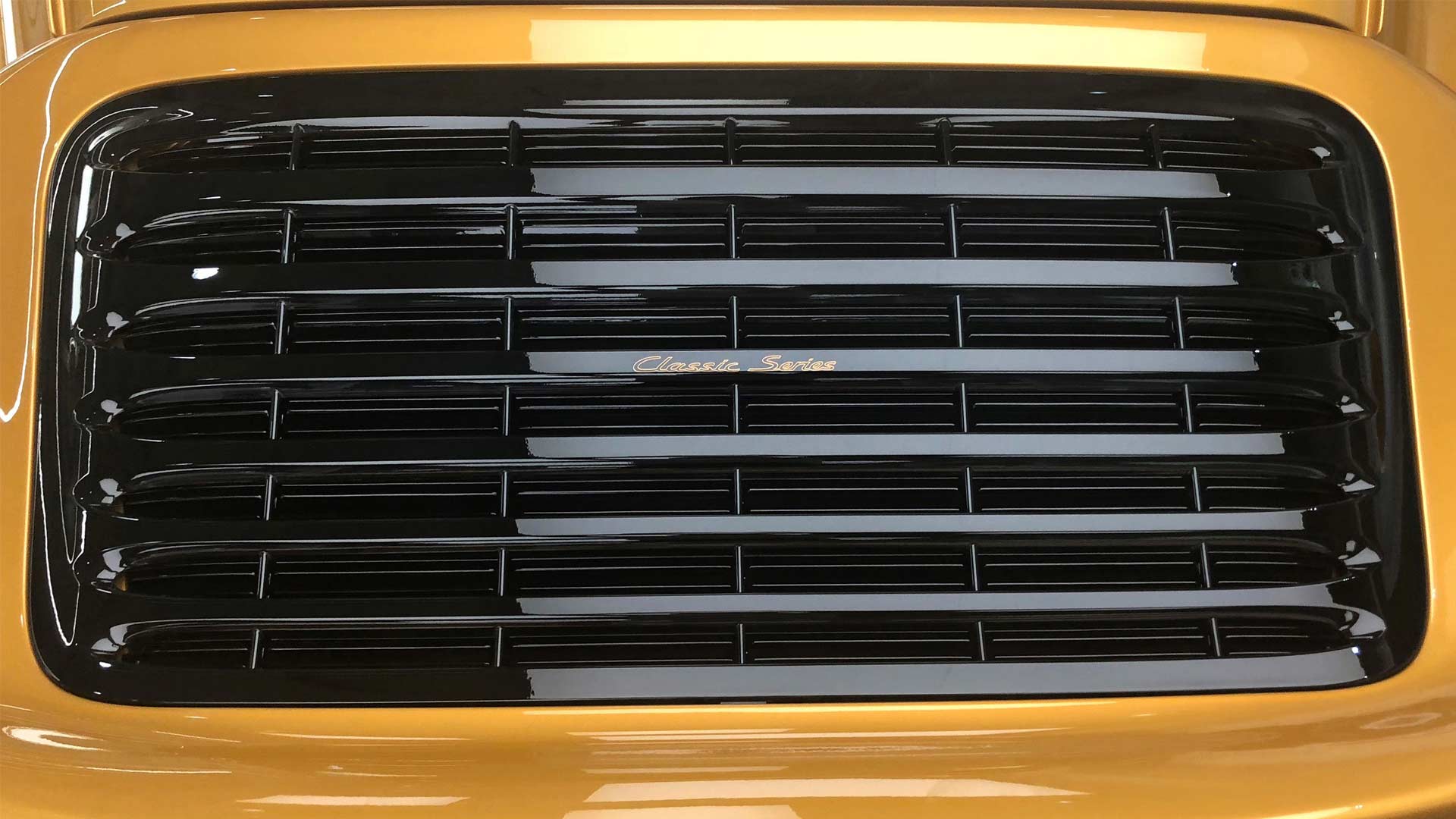 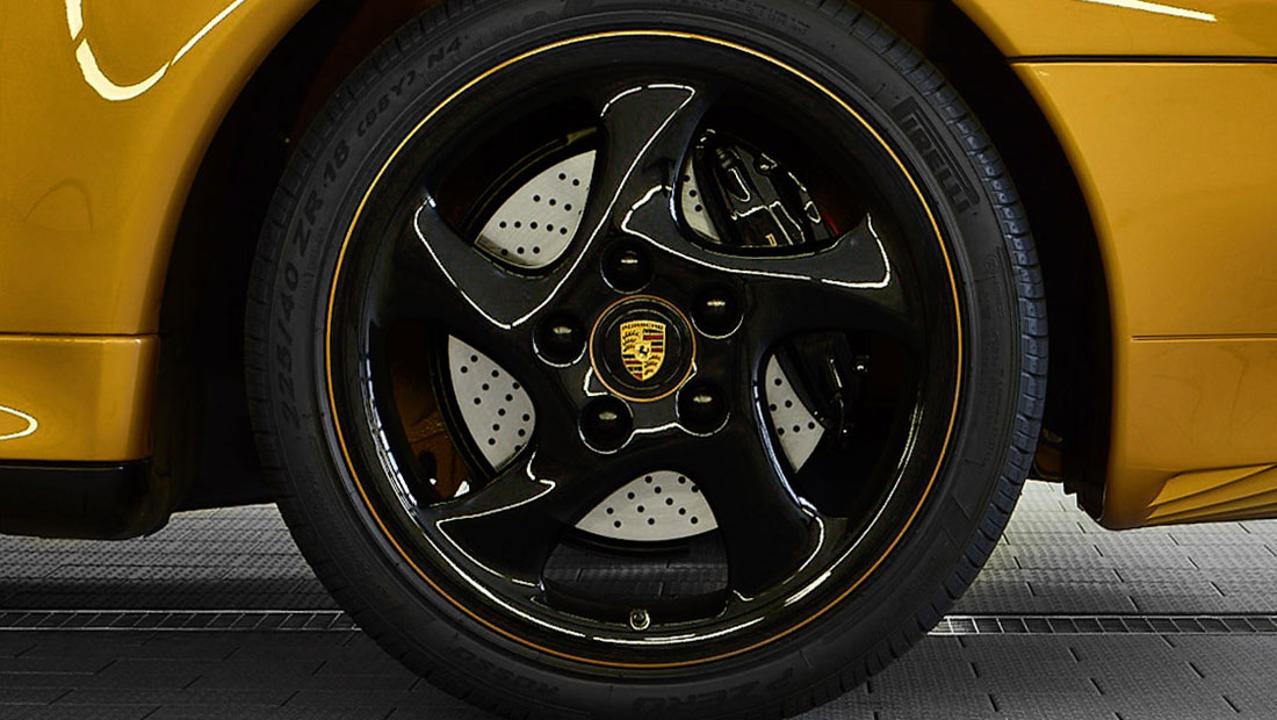 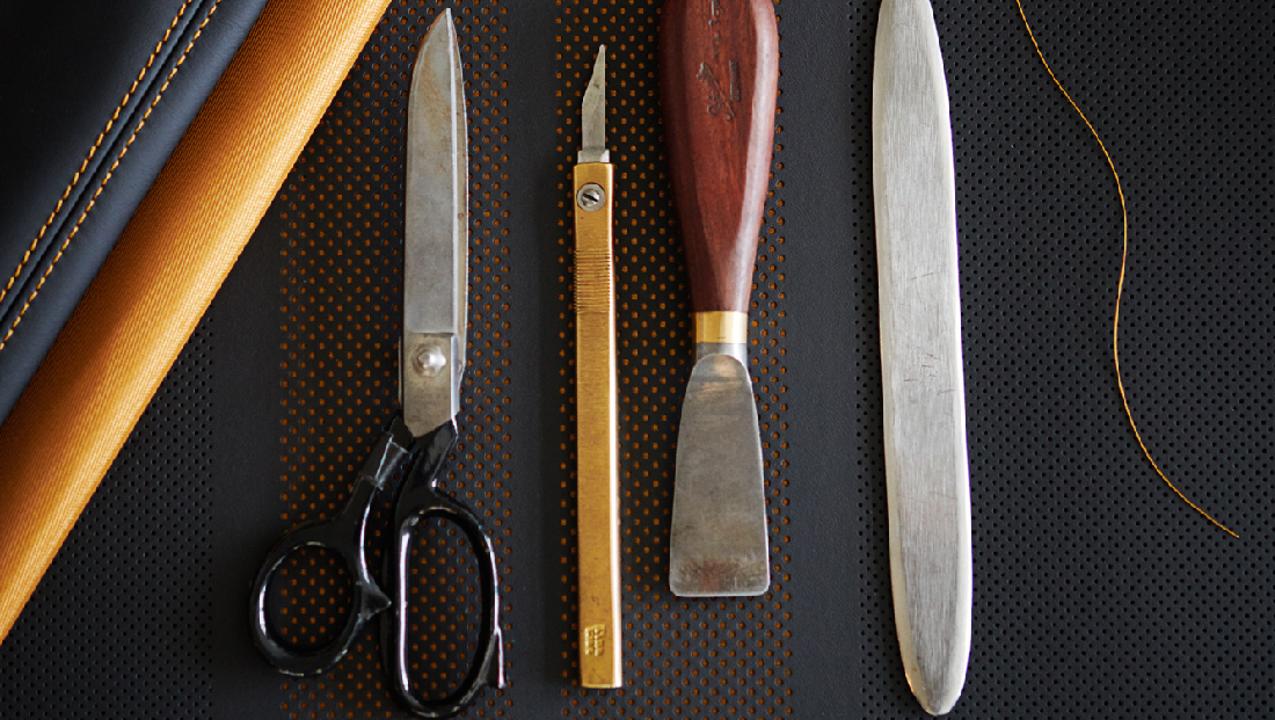 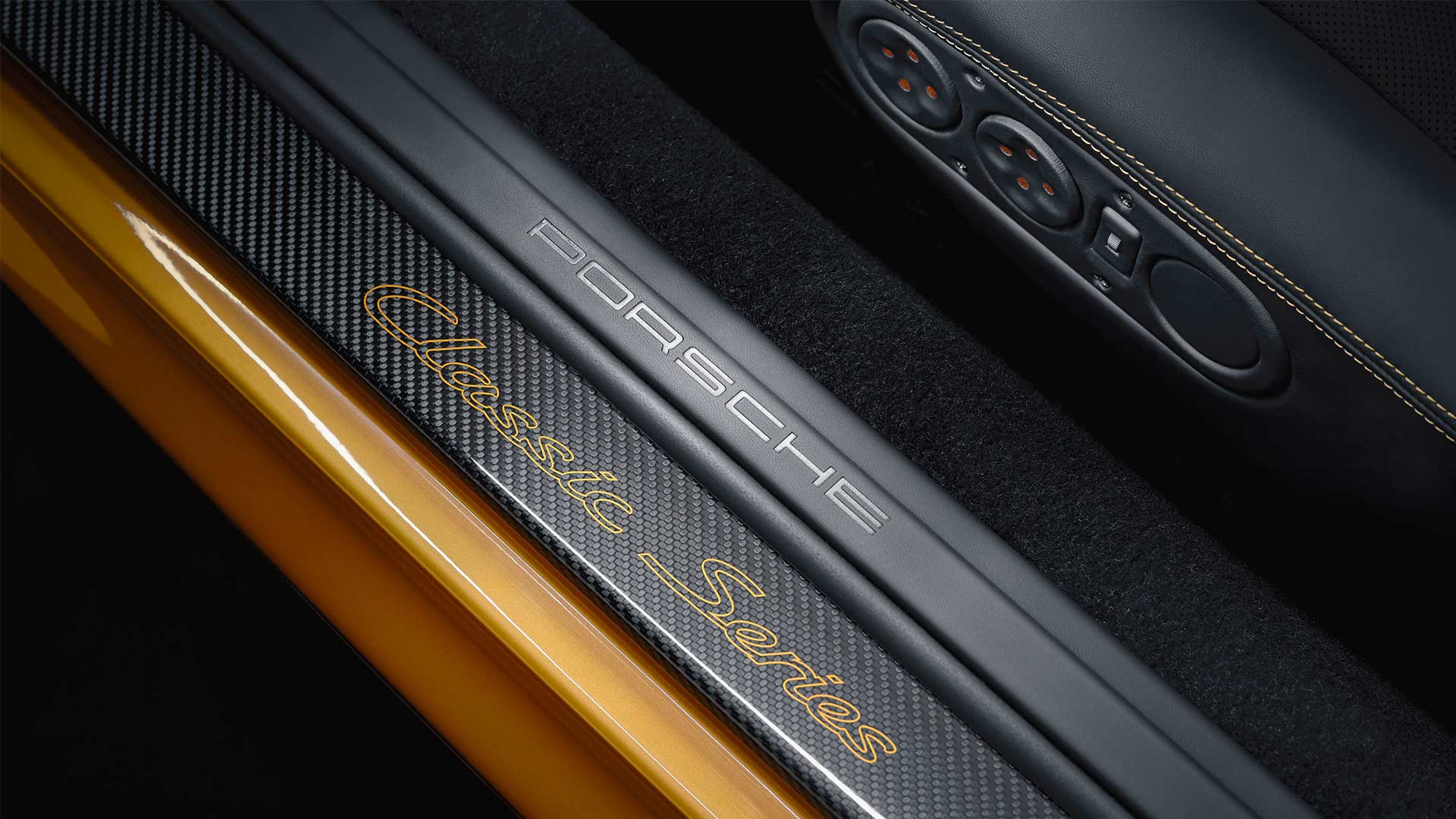 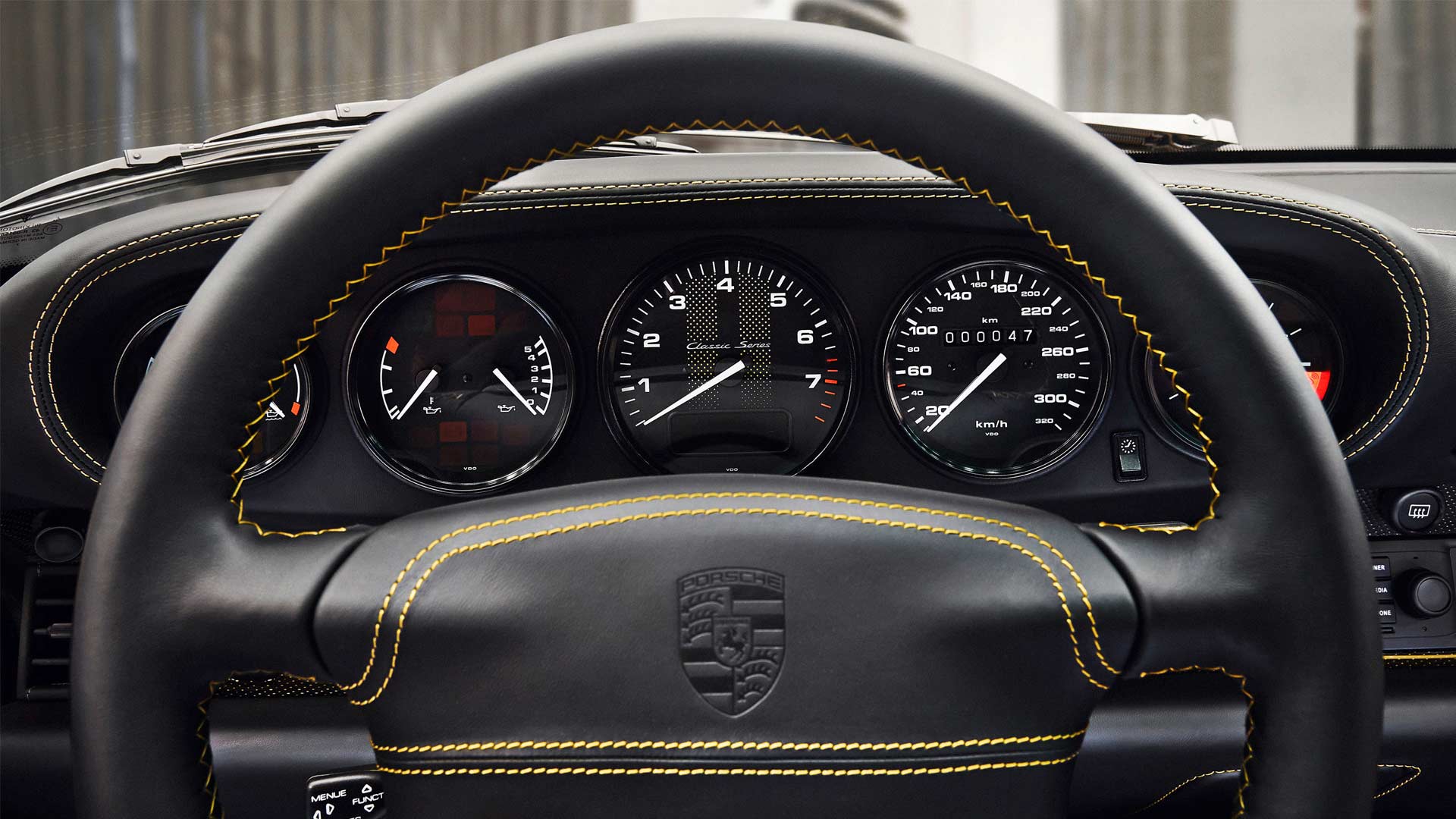 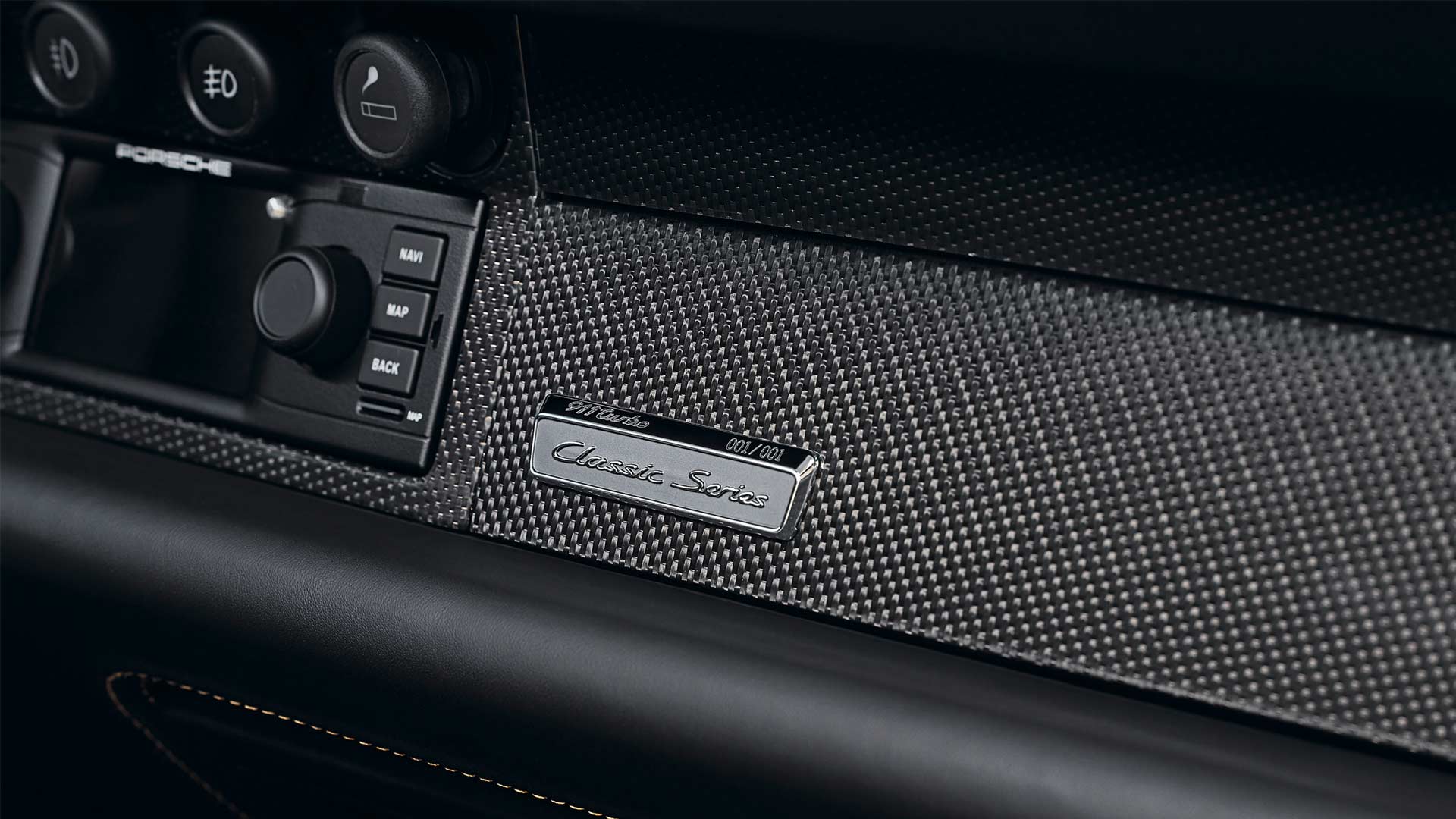 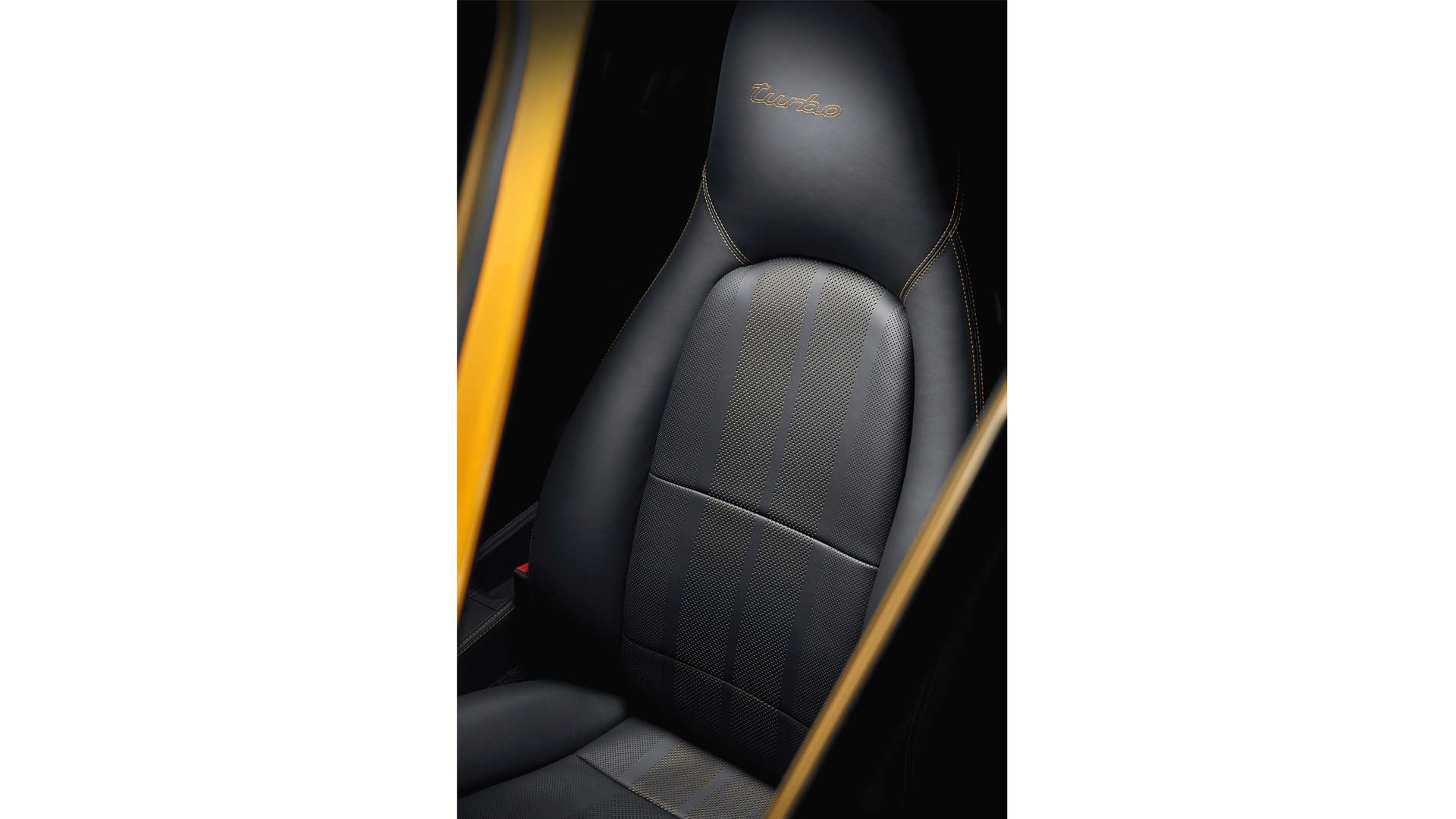