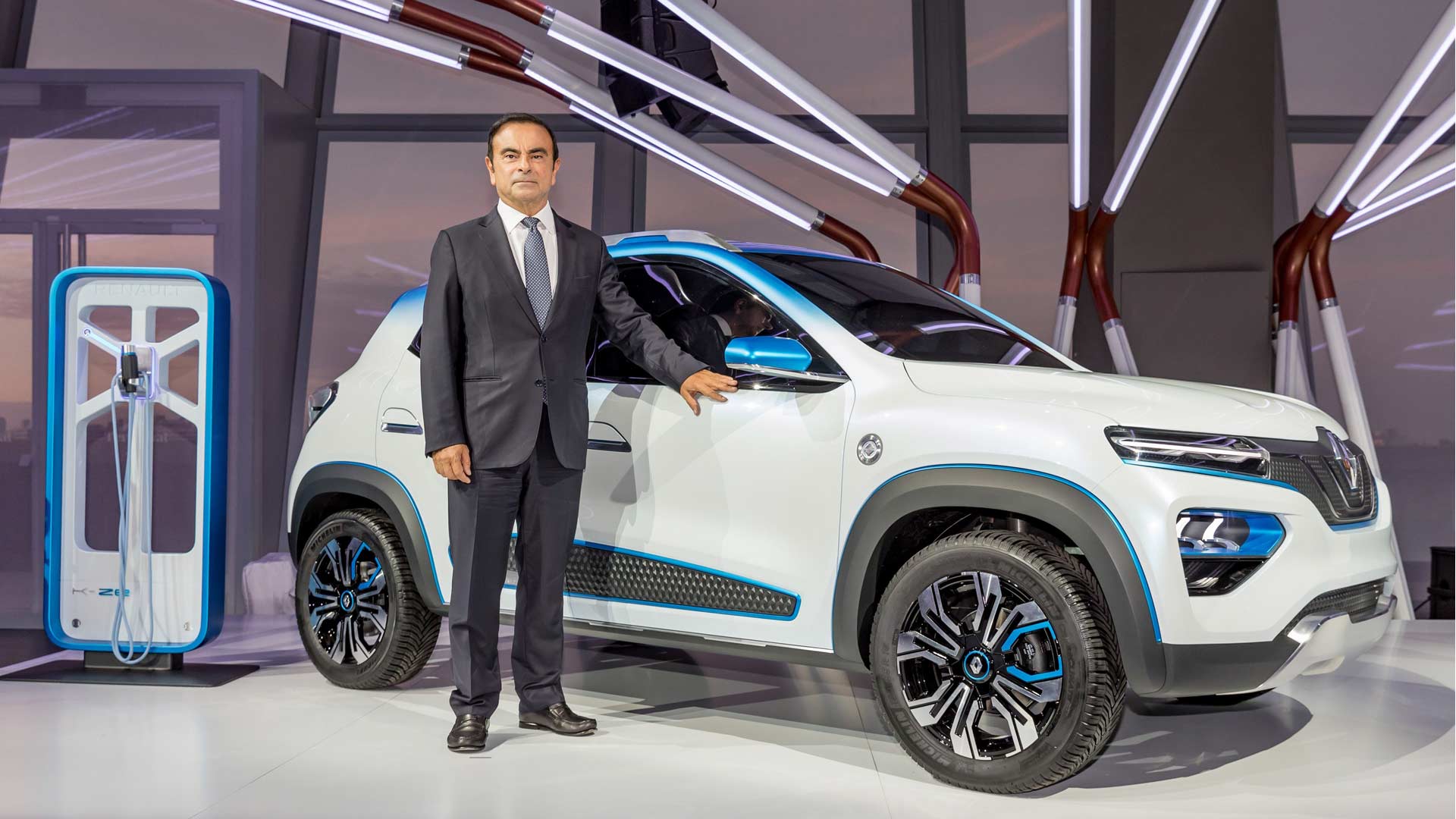 At this year’s Paris Motor Show, Renault is showcasing the ‘K-ZE’, the Kwid-based electric car which we read about last year.

It’s still in a concept form as we can see in the pictures; the narrow headlamps, the concept-ish grille, fog lamps, bumpers and so on. The car has generous blue accents to let the people know that you’re driving an earth-friendly vehicle.

Renault says that the car is capable of 250 km range as per NEDC. As for the charging, the K-ZE is compatible with domestic plugs and public infrastructures as well. Equipment list includes rear parking sensors, rearview camera and a central screen with navigation and connected services. Not much information is available at the moment. “Groupe Renault was a pioneer and is the European leader in electric vehicles. We are introducing Renault K-ZE, an affordable, urban, SUV-inspired electric model combining the best of Groupe Renault: our leadership in EV, our expertise in affordable vehicles and in forging strong partnerships,” said Carlos Ghosn, Chairman & CEO of Groupe Renault.

Renault confirmed that the car will be first launched in China in 2019, as the country is the largest and fastest-growing market for electric vehicles. The K-ZE will be manufactured locally by e-GT New Energy Automotive Co, the Joint Venture with Dongfeng Motor Group and Nissan, created to develop and produce electric vehicles for the Chinese market. 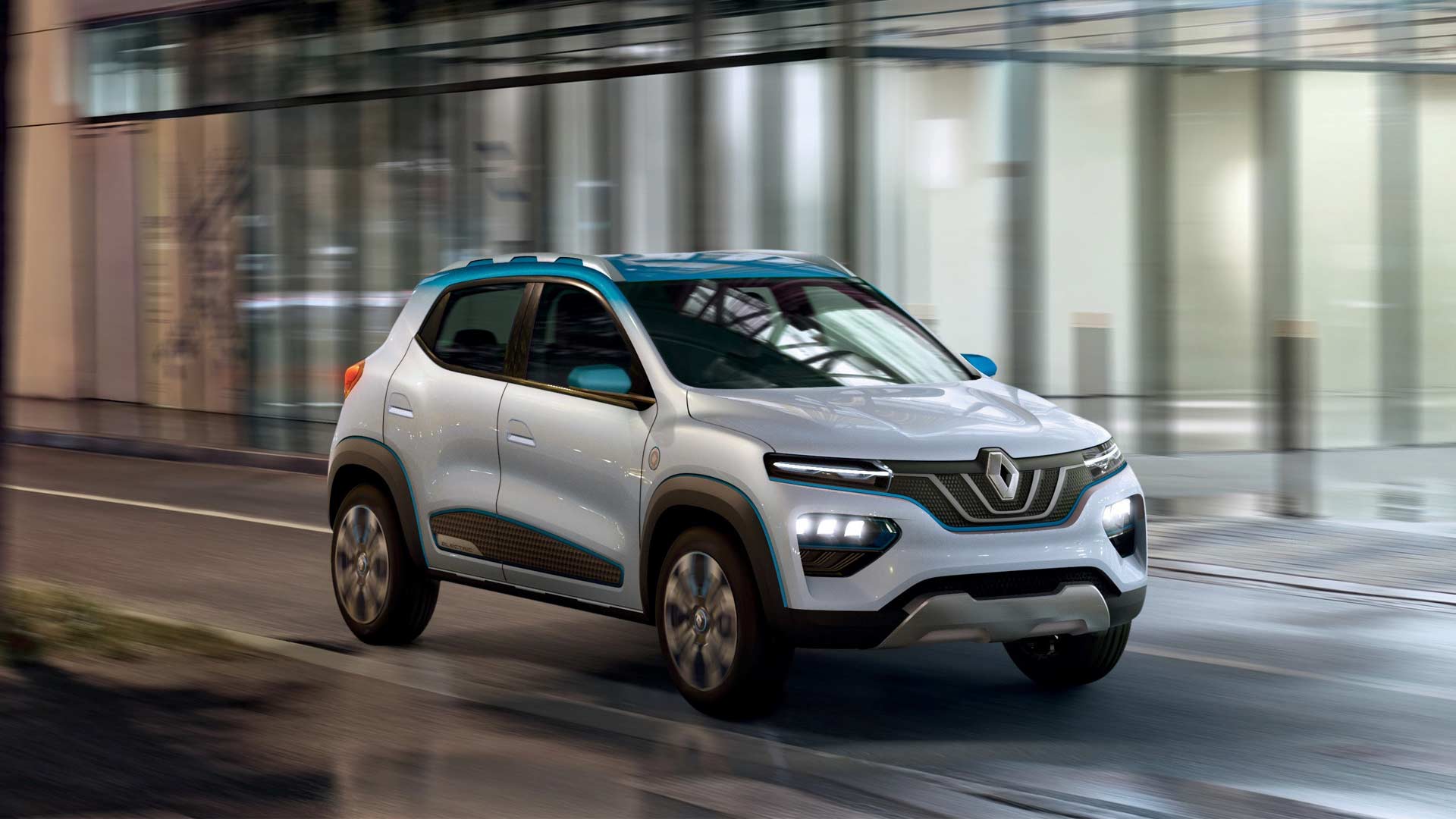 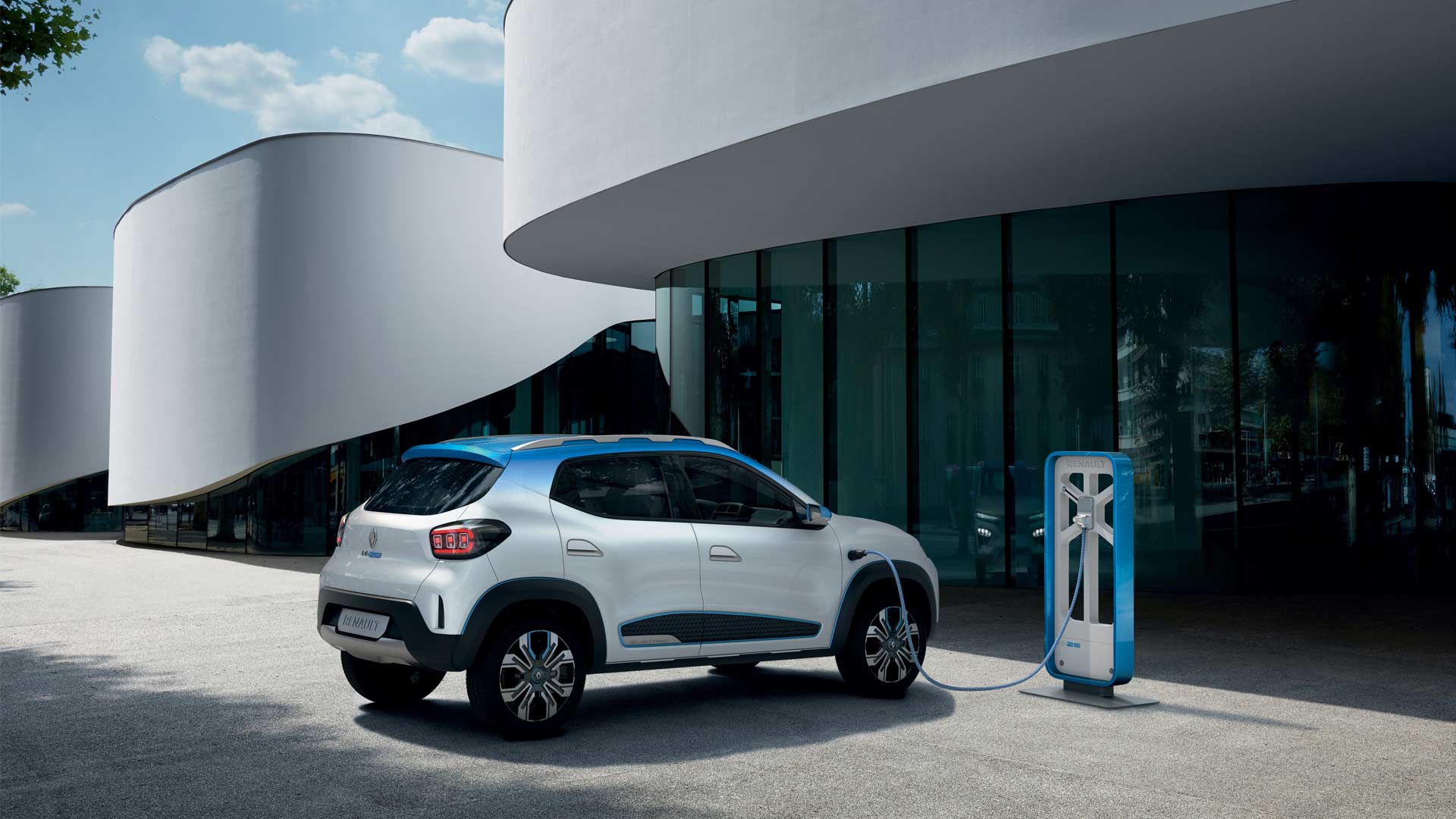 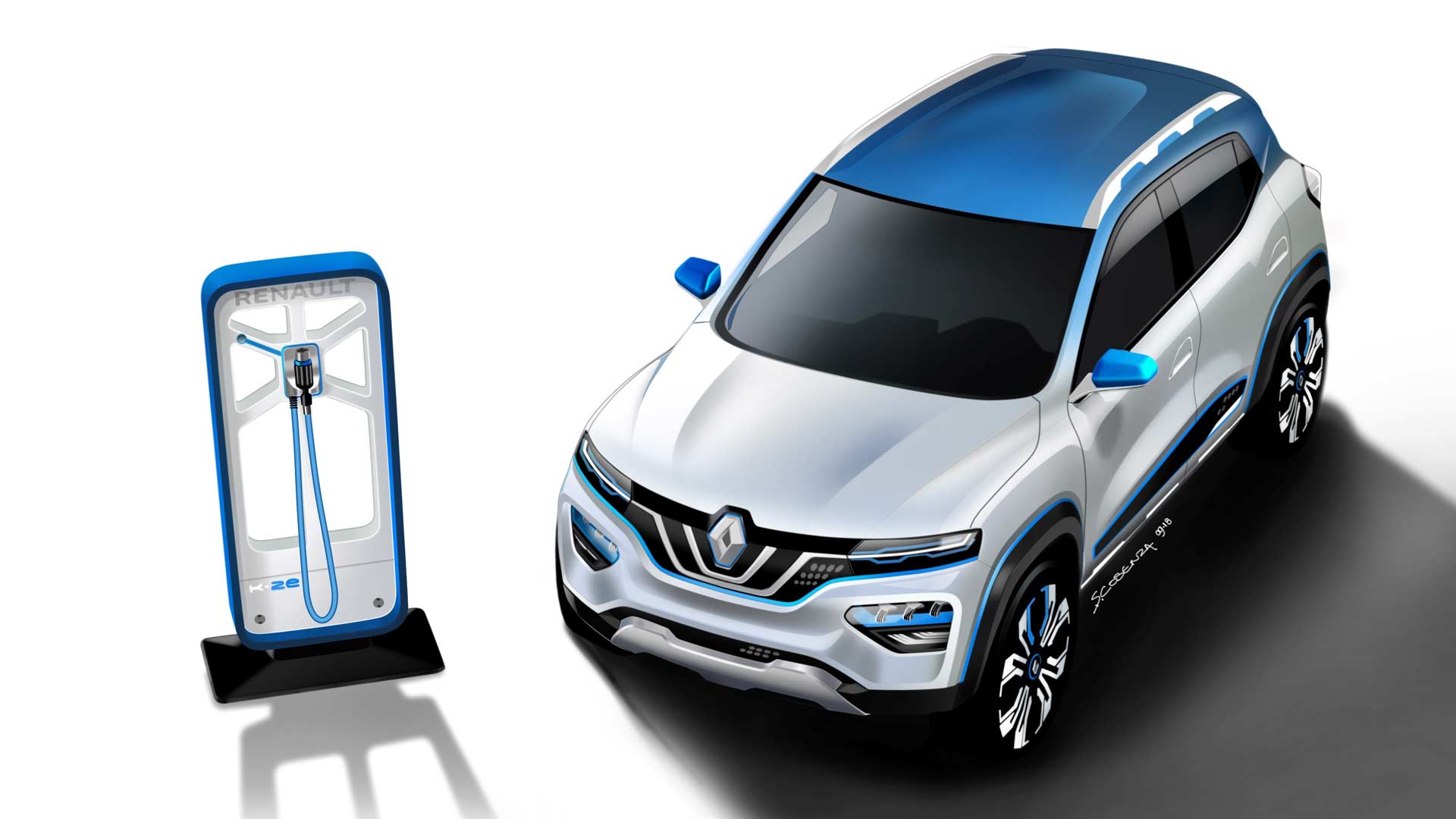 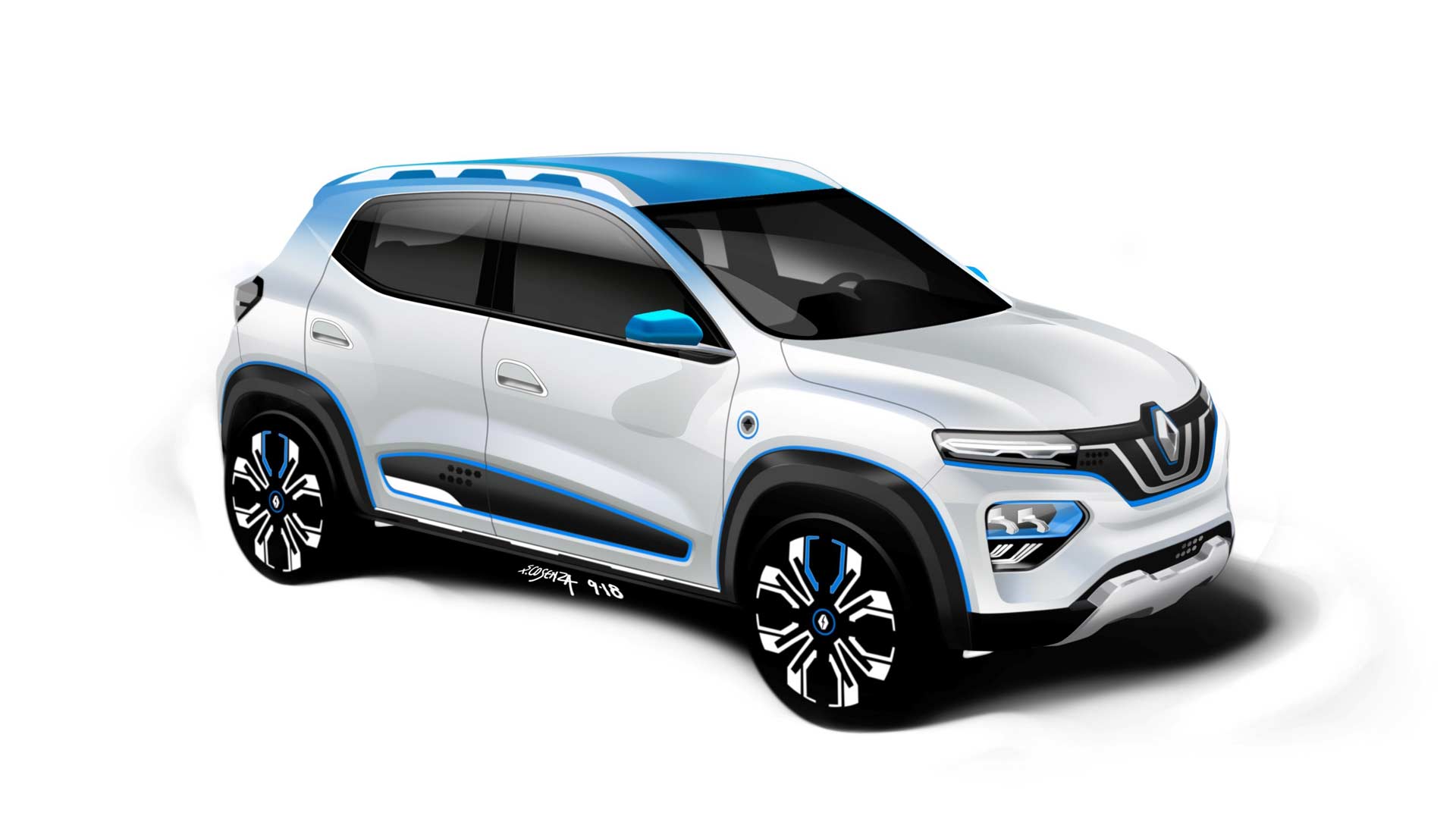