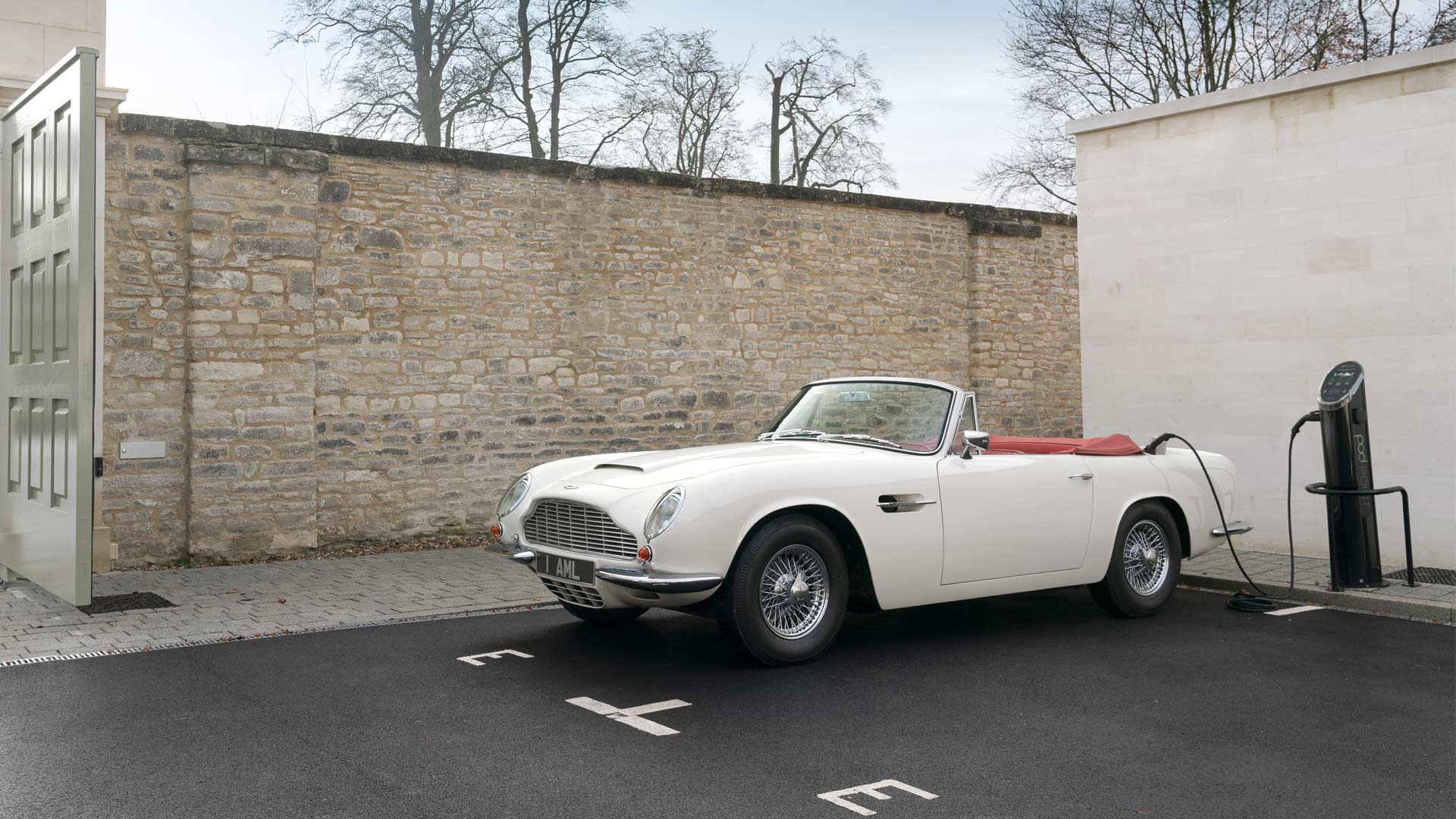 The stringent emission laws, especially in Europe, are forcing the manufacturers to downsize and some are even letting go of the diesel engines altogether, old story as you might know already. The future legislation may also restrict the usage of classic cars.

Aston Martin sees a possibility. Which is why the company is offering to convert such cars into an electric vehicle so that the owners can continue to enjoy them. The electric powertrain – dubbed as “cassette” – is designed in such a way that the conversion can be easily reversible, should you wish to reinstate its original powertrain. The first car to receive such conversion is a 1970 DB6 MKII Volante, as a proof-of-concept. The required components have been borrowed from the all-electric Rapide E. Sitting on the original engine and gearbox mountings, the cassette is enclosed within its own self-contained cell. Umbilical cords from the power unit then feed the car’s electrical systems. Power management is operated via a dedicated screen, which is discreetly fitted to the car’s interior.

Andy Palmer, Aston Martin Lagonda President and Group Chief Executive Officer, said – “We are very aware of the environmental and social pressures that threaten to restrict the use of classic cars in the years to come. Our Second Century Plan not only encompasses our new and future models, but also protects our treasured heritage. I believe this not only makes Aston Martin unique, but a truly forward-thinking leader in this field.”

The customer conversions will commence in 2019, and will be built by Aston Martin Works at Newport Pagnell. 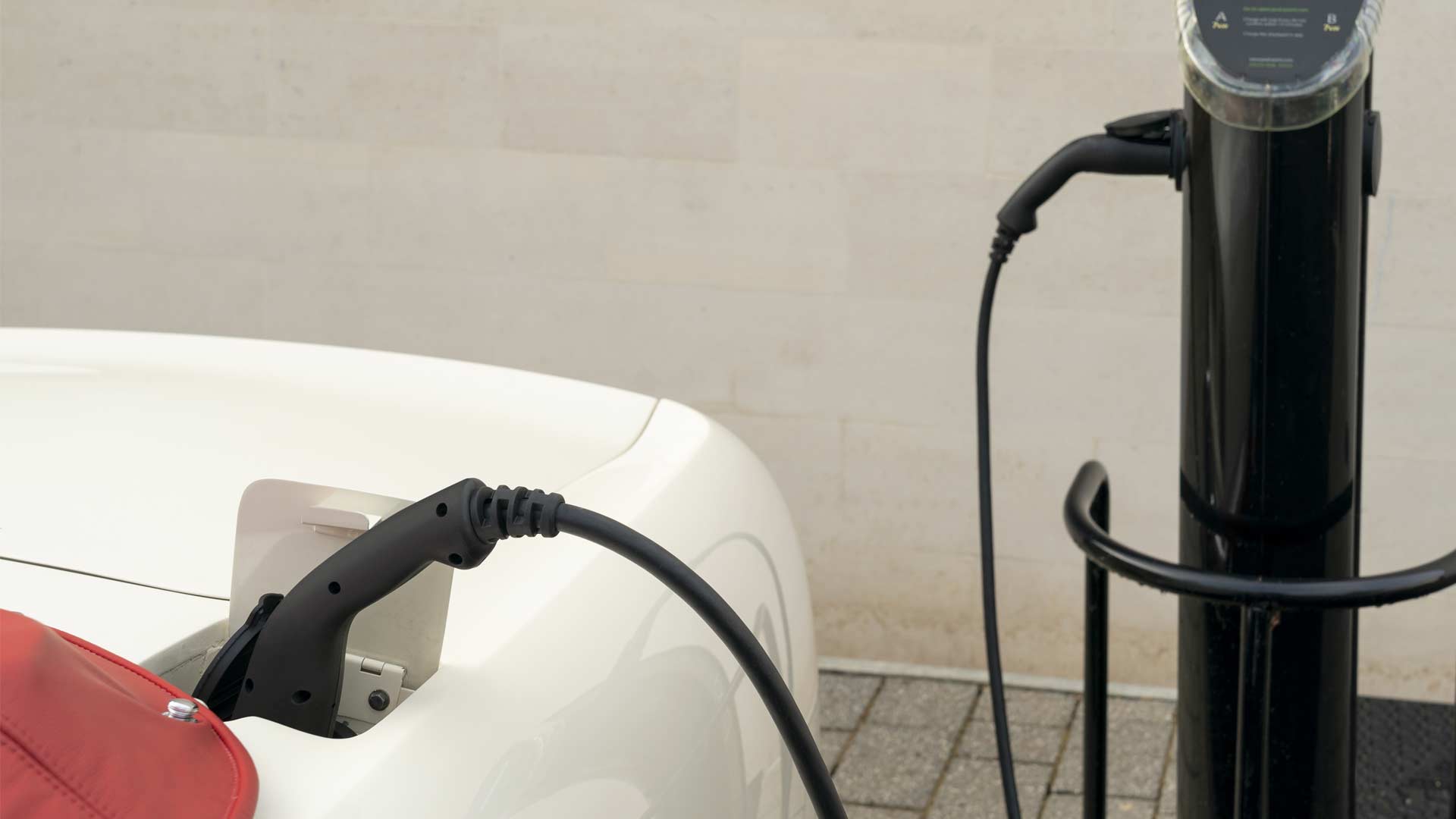 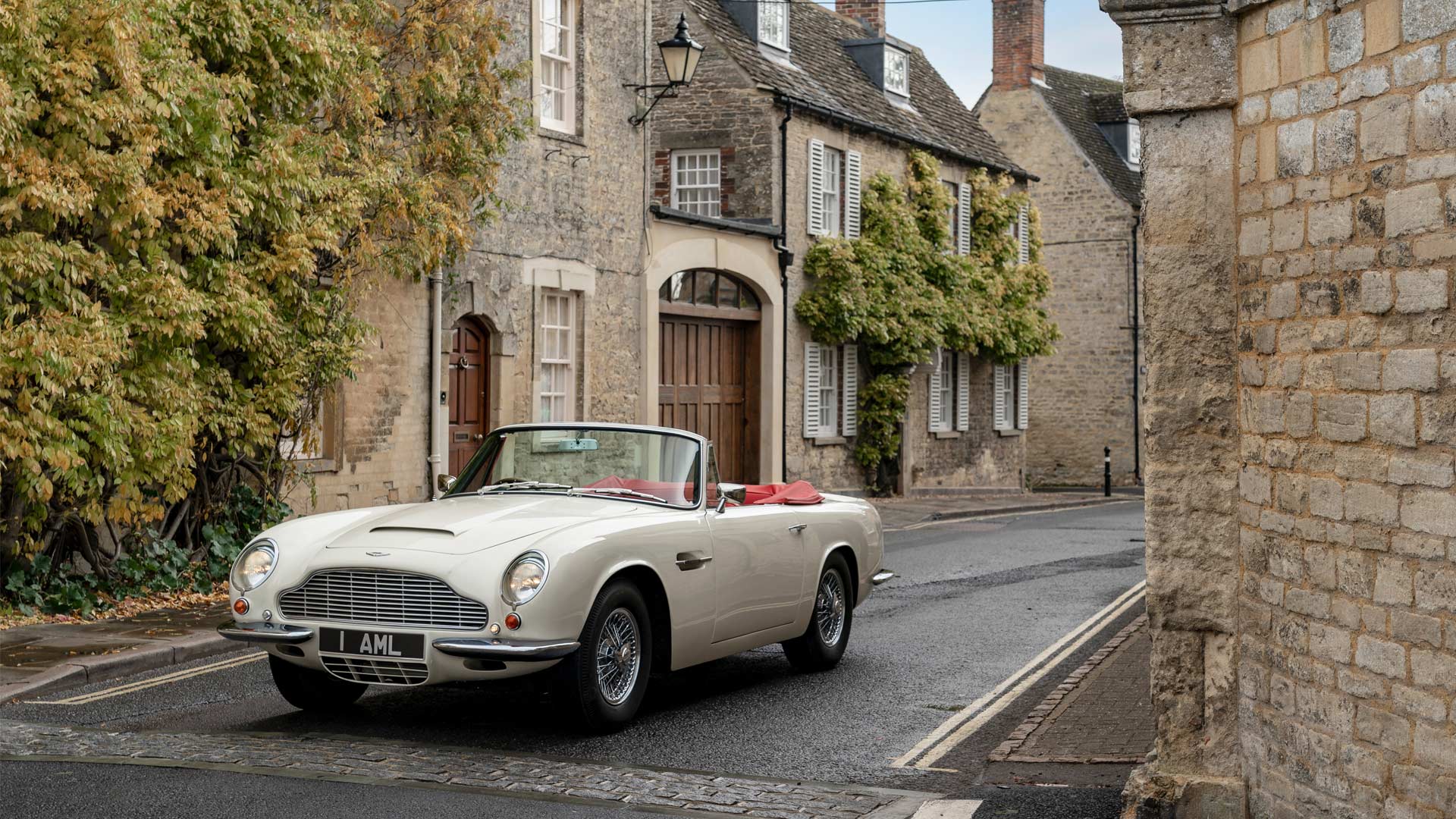 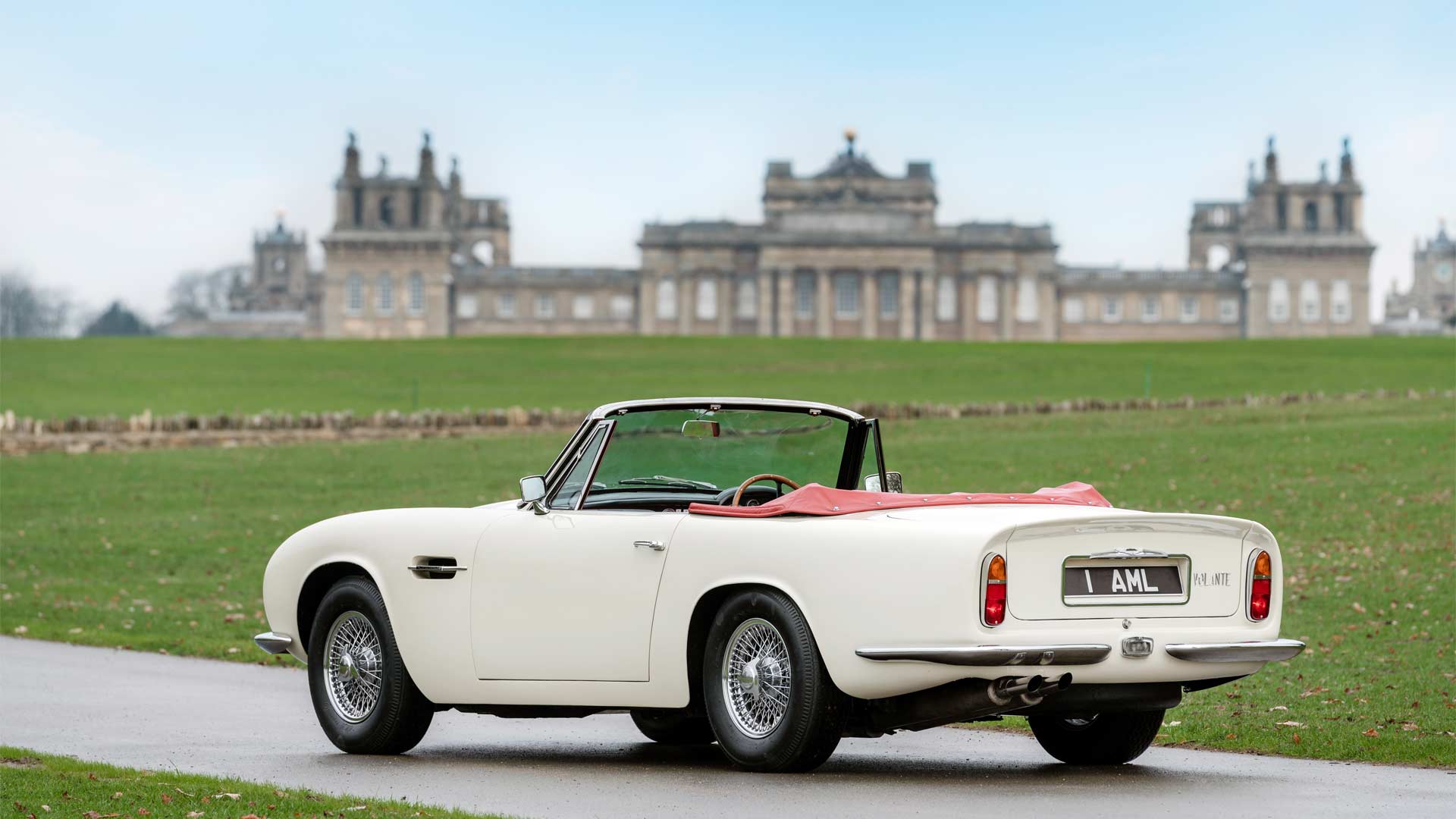 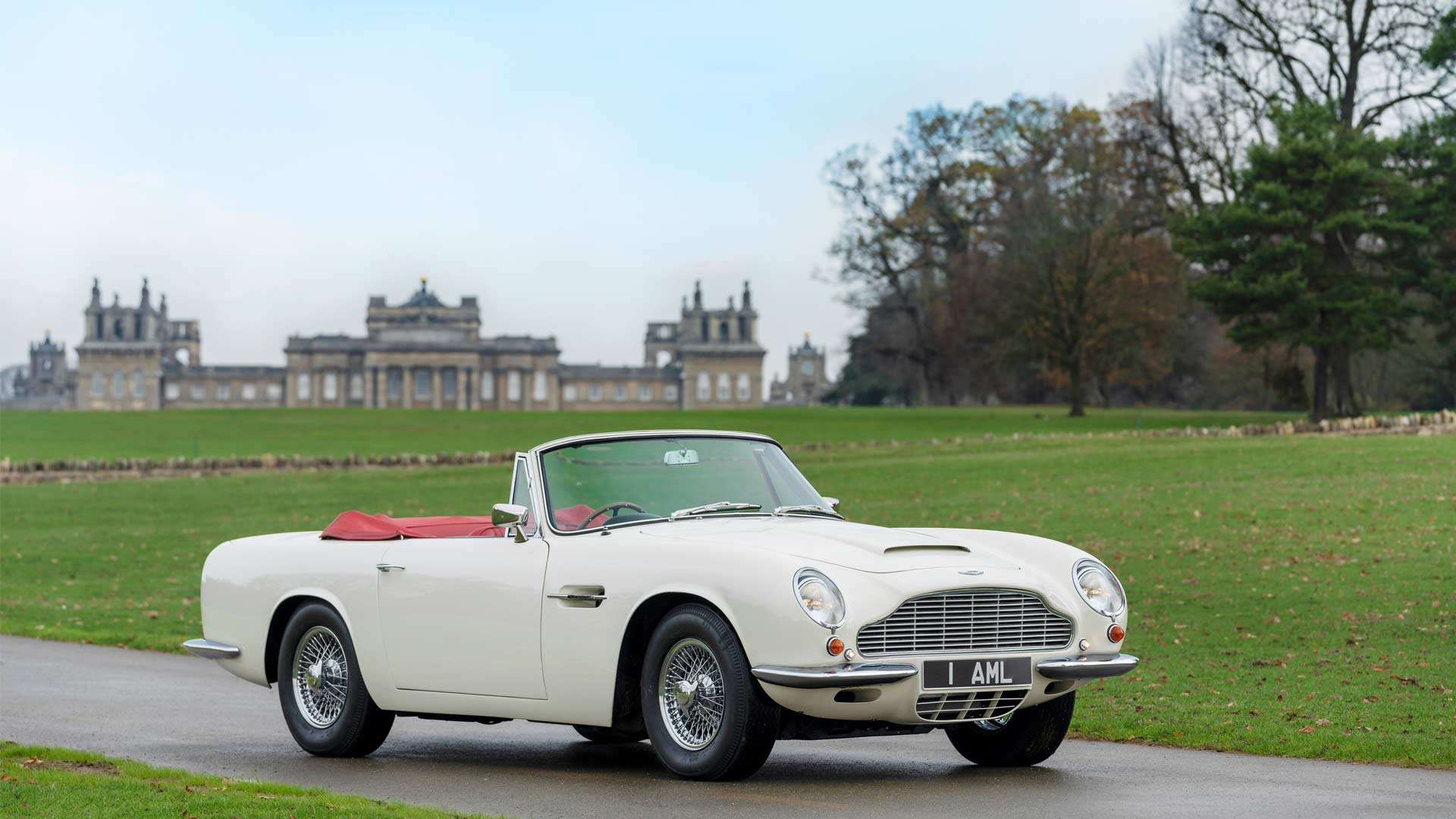 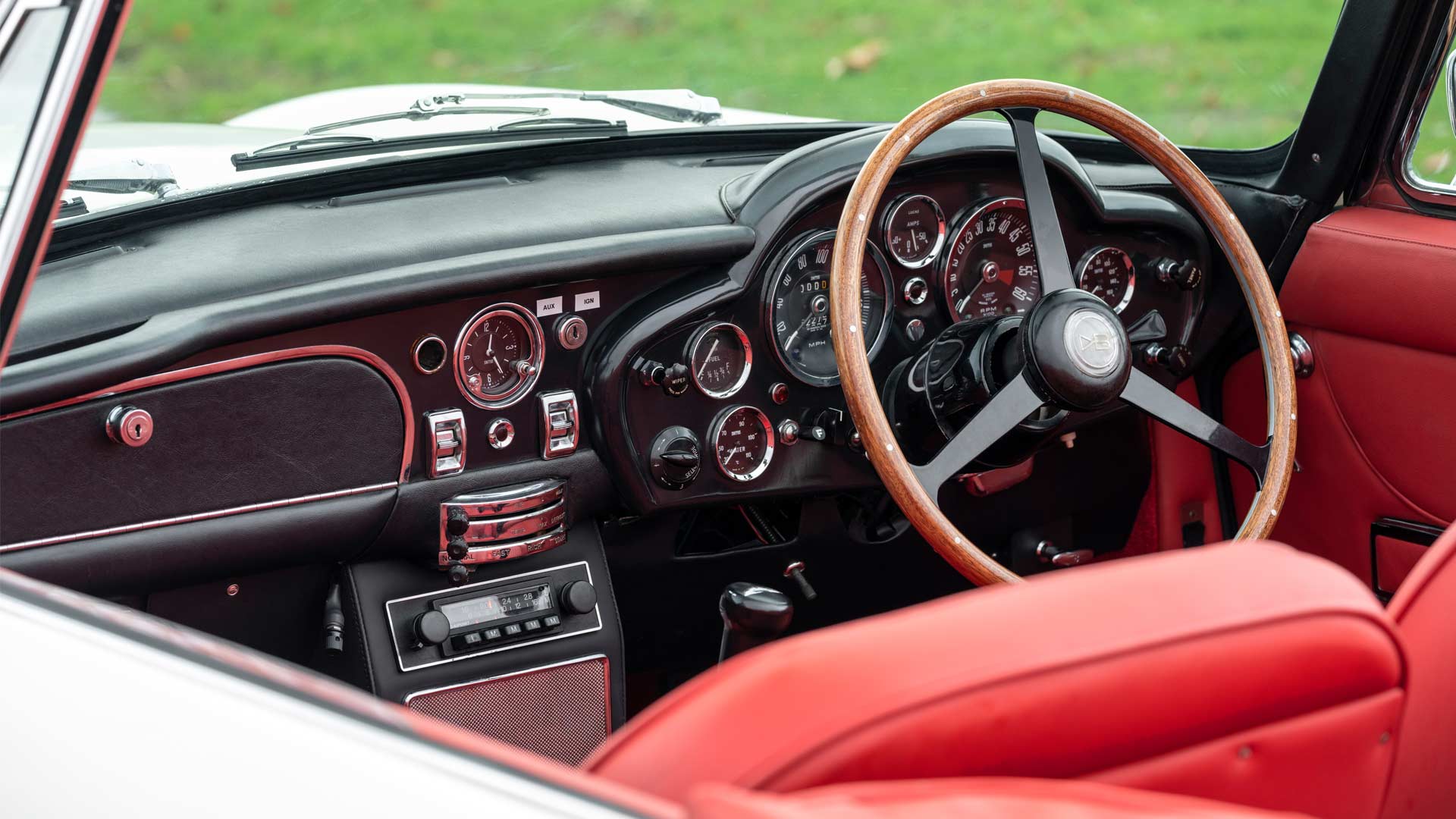 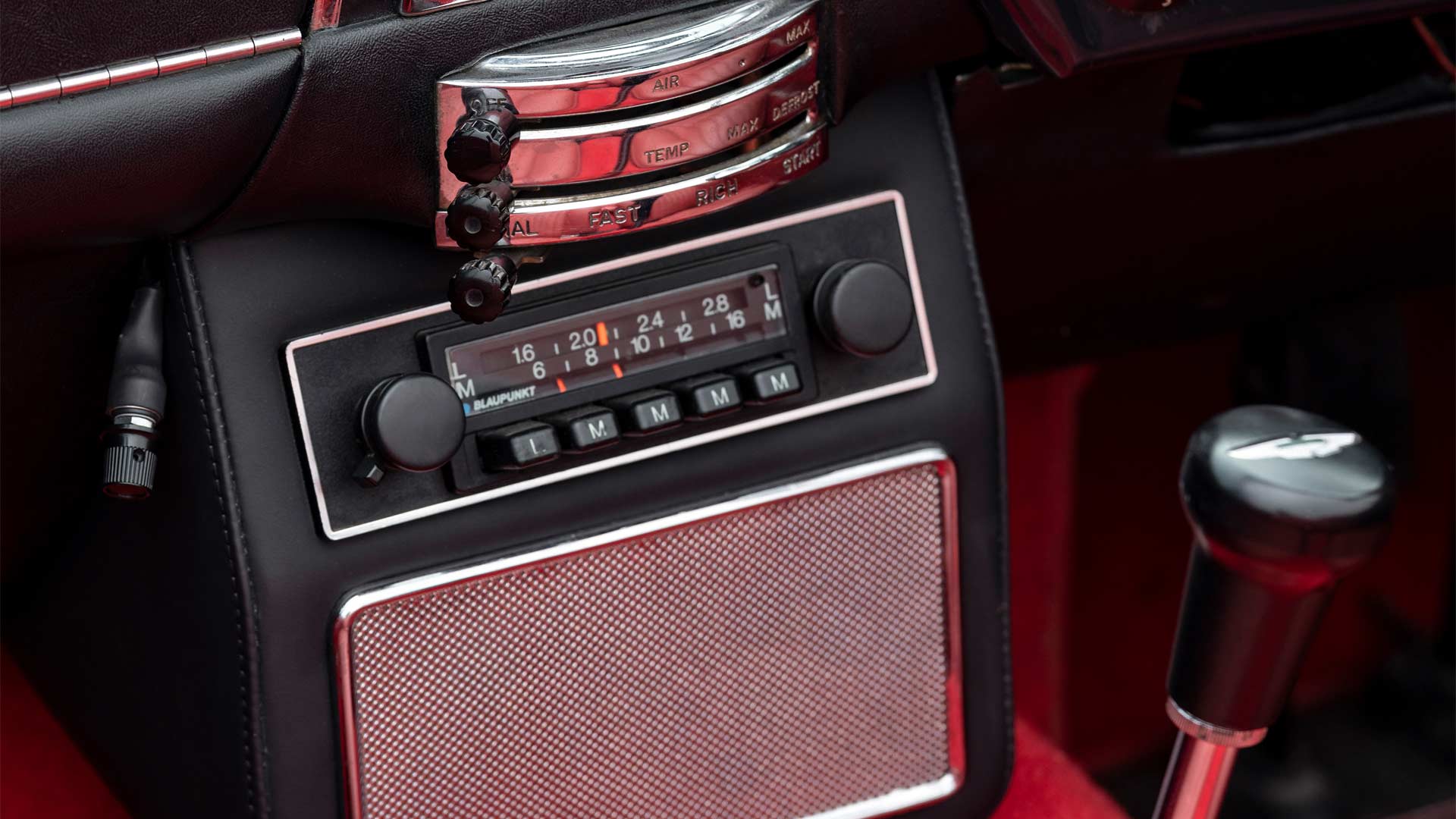