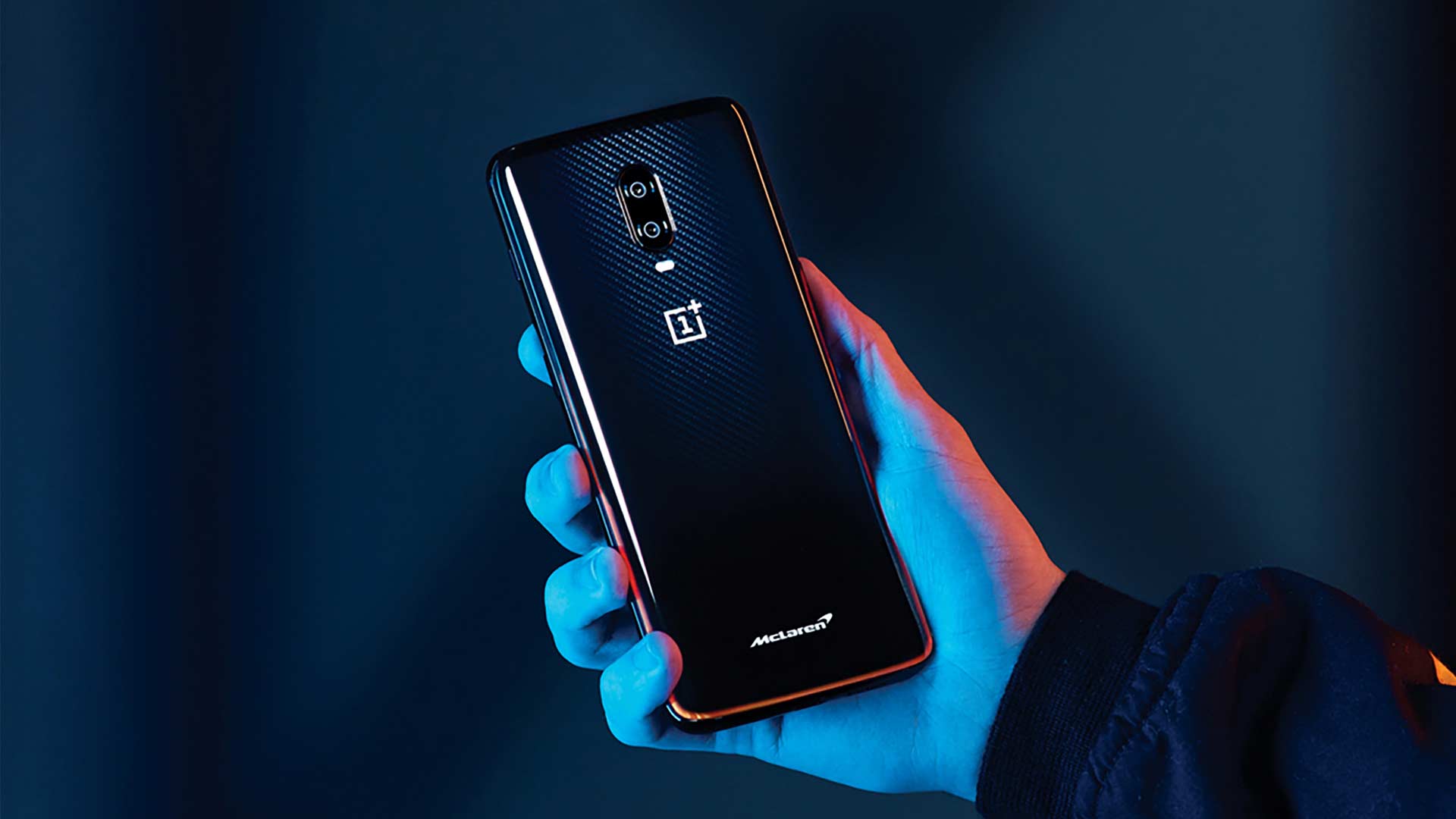 The way OnePlus has grown globally in just 4 years is astonishing, to say the least. It has transformed from the “flagship killer” image to one of the premium brands that many choose over the Apple or Samsung.

The company has now partnered with McLaren to launch this 6T McLaren Edition. The phone was launched at an event called “Salute to Speed” at the McLaren Technology Centre.

As we can see in the pictures, the phone comes with McLaren’s signature Papaya Orange accents around the bottom edge of the device before fading into the black. Rear of the device has a gloss carbon fibre-like finish, accompanied by a McLaren logo. Boot-up animation and the Android skin too has a McLaren theme.

Inside, the Snapdragon 845 is coupled with a ridiculous 10 GB of RAM. There is also something called as Warp charging which apparently can charge the device up to 50% in just 20 minutes. All thanks to new Integrated Circuits in both the charger and the phone, as well as finely tuned power management software.

Trying out some of the awesome AR features of the #OnePlus6T, McLaren Edition. 👀 #NeverSettle pic.twitter.com/MB8KZugEgB

There seems to be more interesting features in the 6T McLaren Edition like this Augmented Reality feature. As with the standard 6T, the device is capable of shooting in 4K 60 fps.

The packaging too, or should we say – “the unboxing experience” has been taken to the next level. Encased in the box is McLaren logo – the iconic Speedmark, recreated in McLaren-designed F1 AA grade carbon fibre – the same material used in the McLaren F1, and a book celebrating the history of both companies.

The 6T McLaren Edition is priced at £649 in the UK and $699 in the US. The phone will be available in Nordics, India and China too. 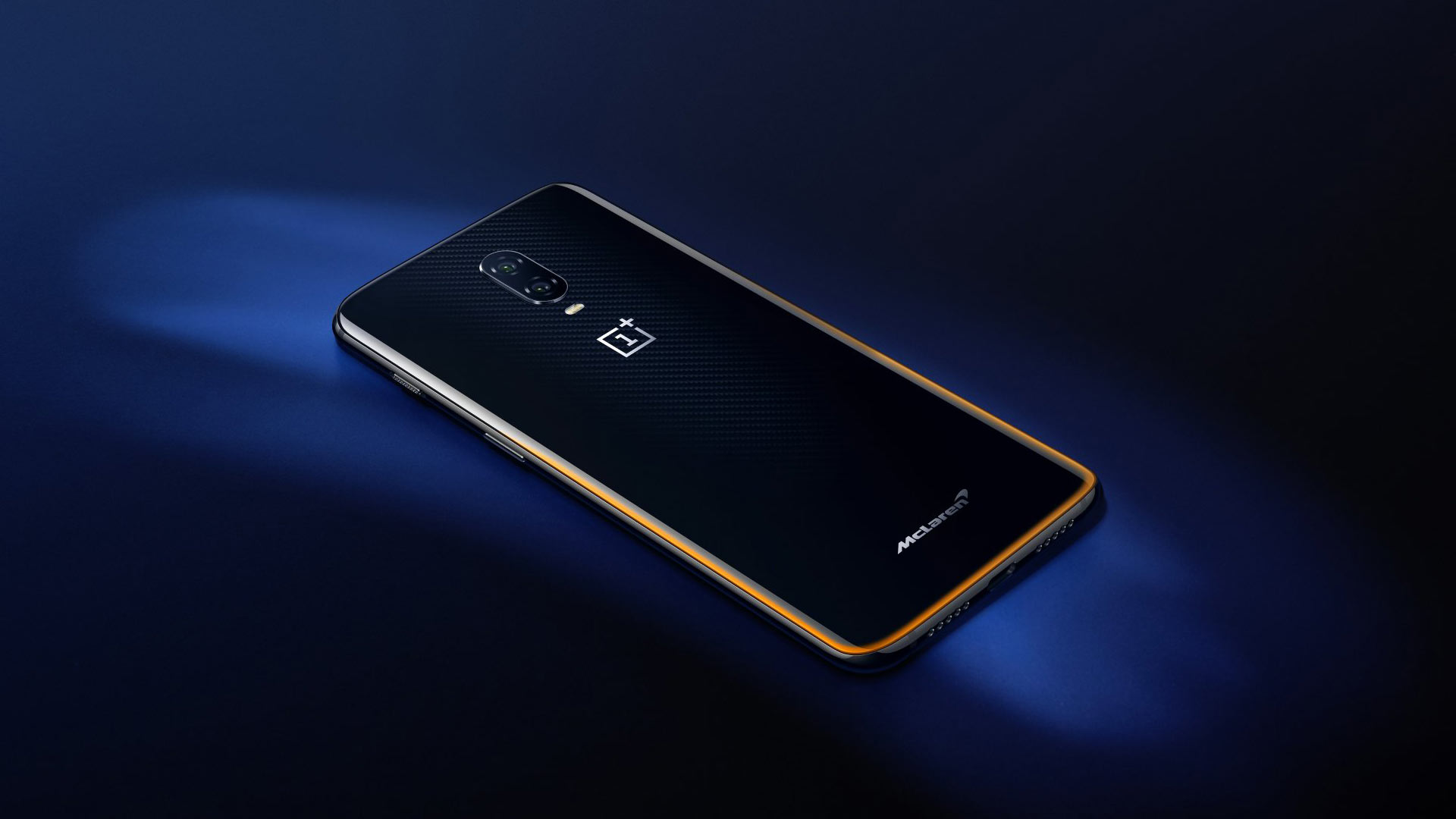 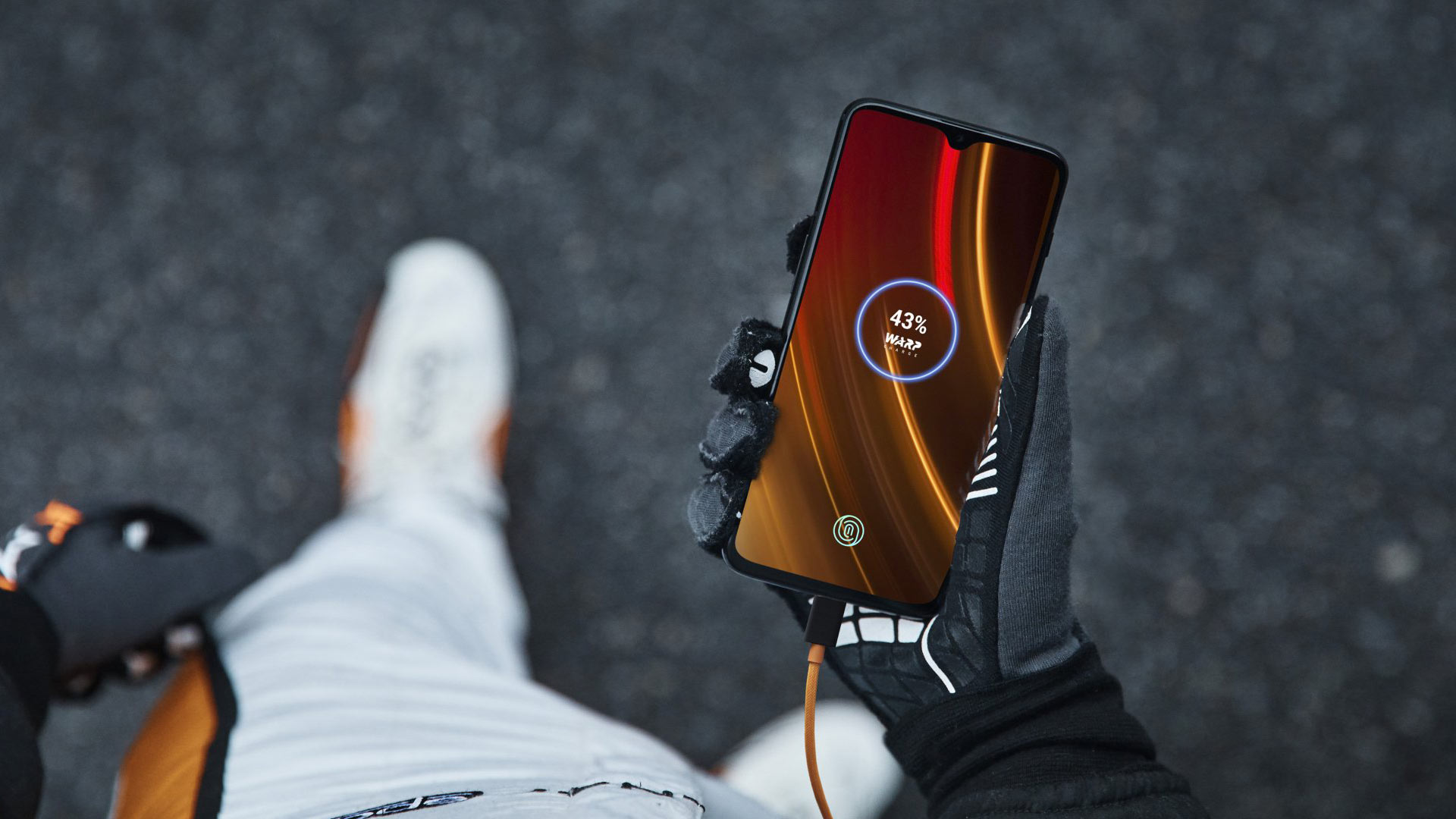 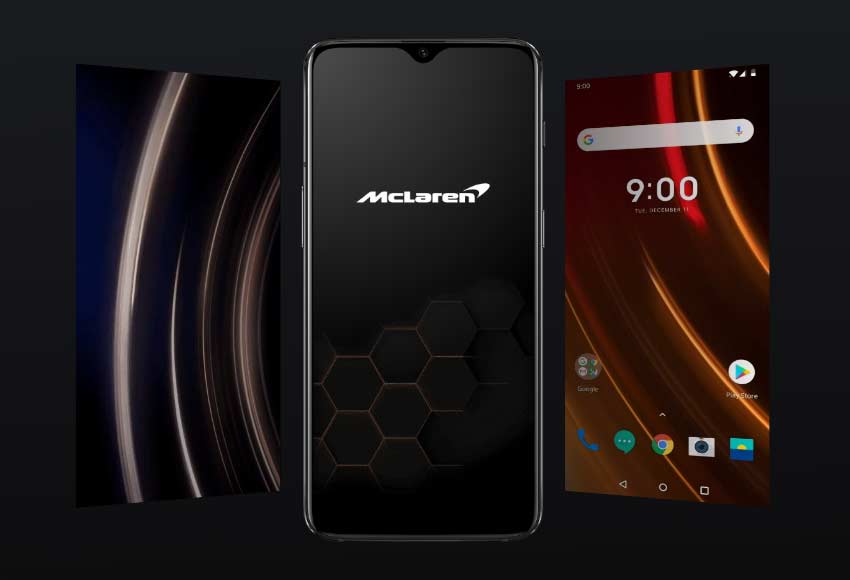 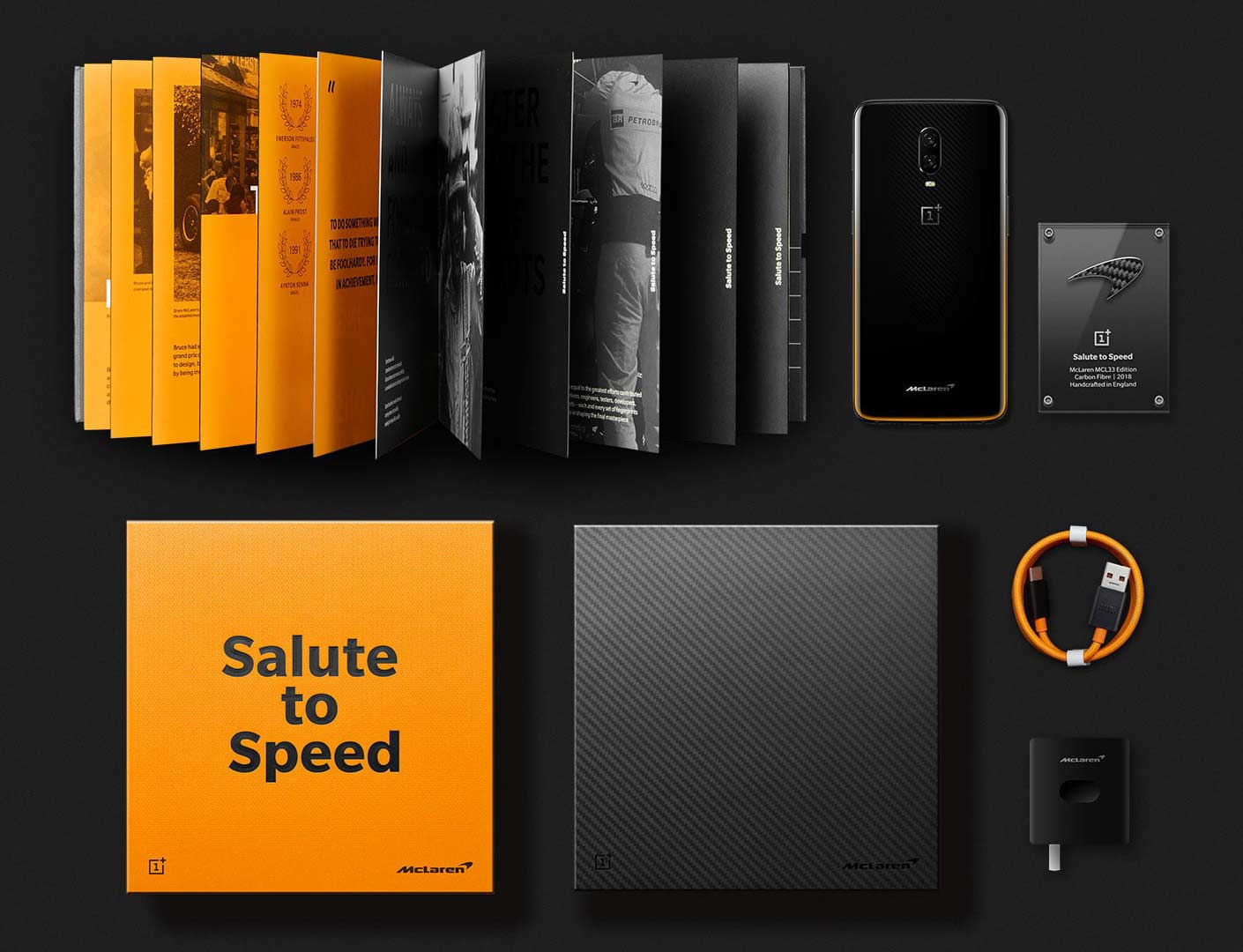