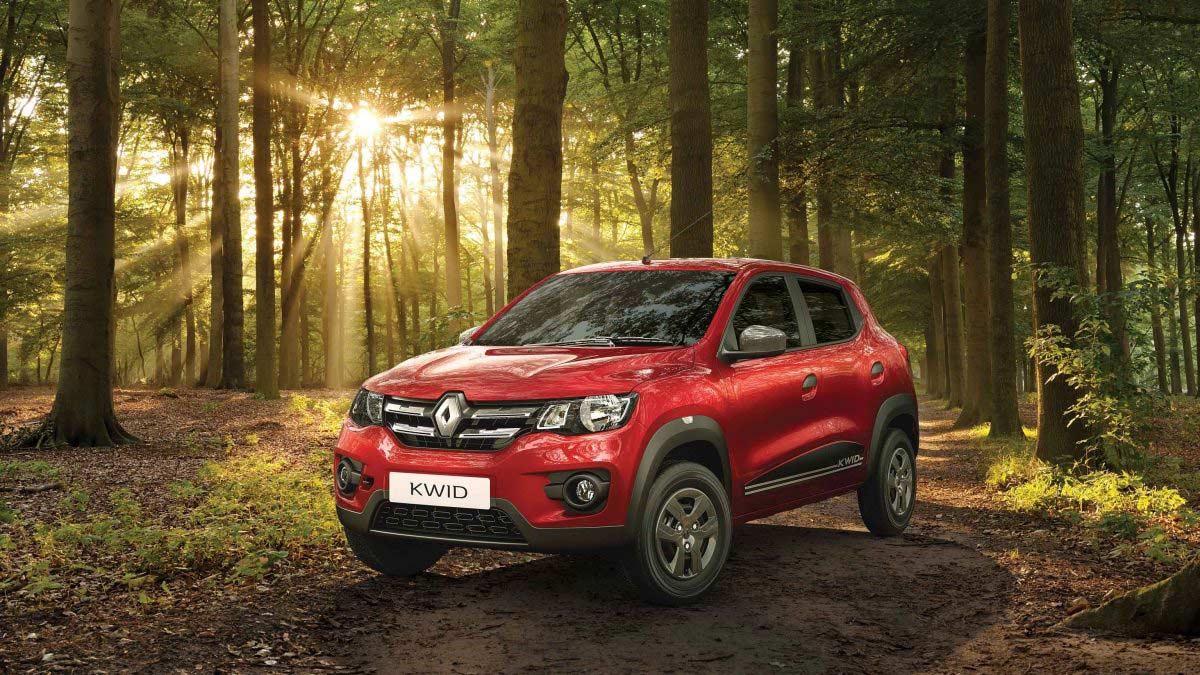 Renault has added some more features to their entry-level offering in India – the Kwid. For the first time ever, the hatchback gets a driver airbag and ABS with EBD as standard across all variants. While the driver airbag was previously offered on RXT (O) and Climber models, the ABS with Electronic Brakeforce Distribution is added for the first time for Kwid in India.

The updates also include driver & passenger seat belt reminder, and speed alert system. All these safety additions appears to be in order to comply with the upcoming safety regulations called Bharat New Vehicle Safety Assessment Program (BNVSAP). However, the front passenger airbag is still missing from the features list and there’s no word on the strengthening of the body structure, as multiple crash tests in the past have awarded zero star and declared the body to be unstable.