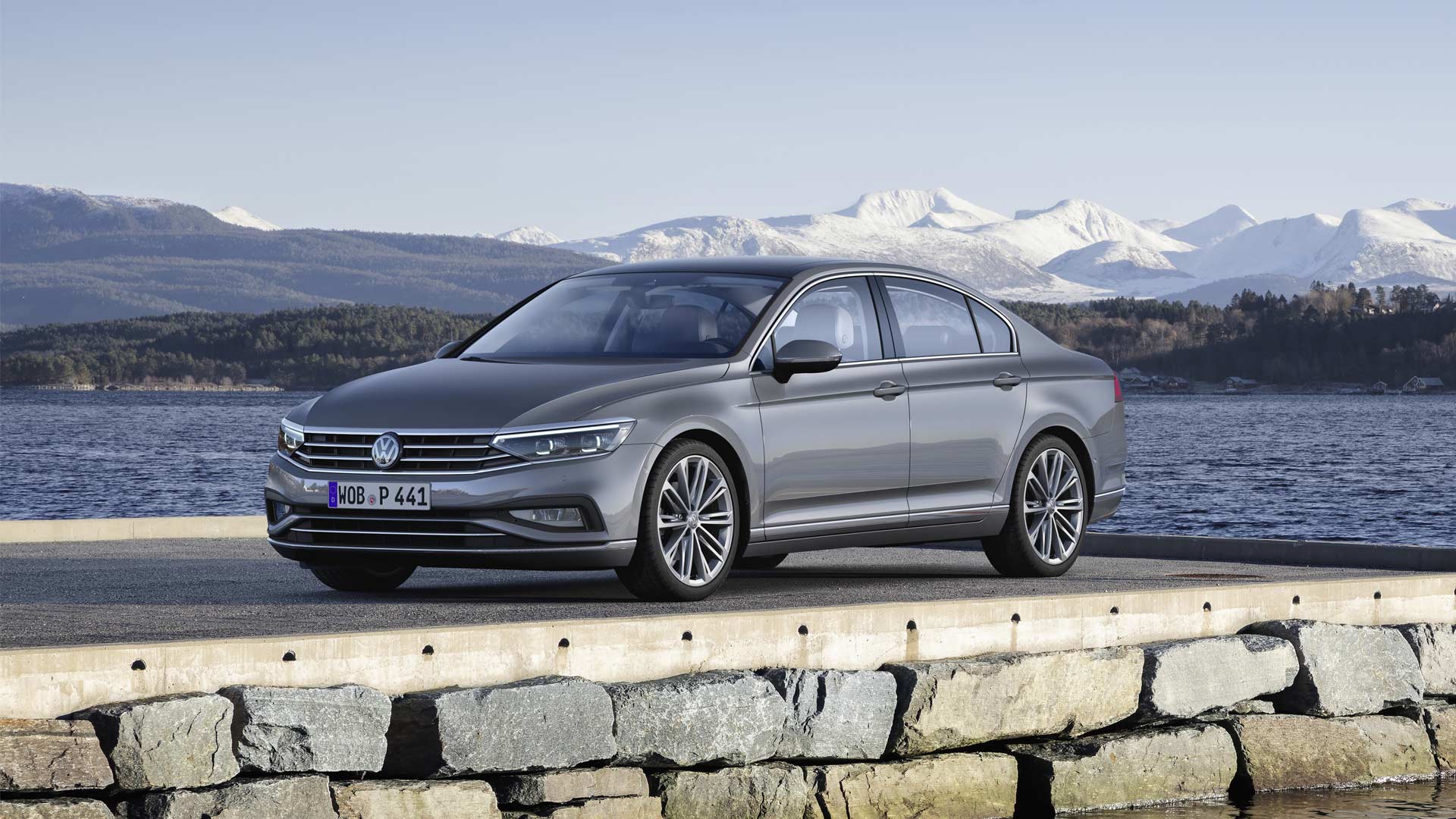 Volkswagen has updated the Passat for the European market, and the car will make its public debut at the Geneva Motor Show in March. For those who are confused, this is a different one from the MY2020 Passat unveiled at the NAIAS.

As before, the Passat for Europe comes in saloon and estate body styles. The design tweaks are subtle, but noticeable when you ogle for few more seconds. The Alltrack, R-Line, and GTE models get sportier bumpers and wheels. There are new set of headlamps and tail lamps as well. The interior layout remains largely unchanged compared to the outgoing model. However, a feature called Travel Assist is celebrating its premiere in the new Passat. The technology makes the car capable of partially automated driving at speeds of up to 210 km/h. Also making its debut is the capacitive steering wheel which detects driver’s hands, providing information to the systems such as Travel Assist.

The third generation Modular Infotainment Matrix (MIB3) also makes its debut in the new Passat. The App Connect interface enables wireless integration of iPhone apps via Apple CarPlay for the first time for a Volkswagen. If desired, the Passat can now be permanently online via MIB3, thanks to the new Infotainment systems which come with an integrated SIM card as standard. Improved navigation-related services with real-time information, music streaming services, Internet radio, natural (online-based) voice control and Volkswagen We online services are part of the features list. A new Digital Cockpit with high-contrast graphics are also part of the MIB3. Three different display configurations can be customized via the new multifunction steering wheel.

Speaking of the Passat GTE Plug-In Hybrid model, the electric range has been extended to approximately 55 km (WLTP cycle), which corresponds to around 70 km as per NEDC, thanks to a larger 13.0 kWh battery (up from 9.9 kWh). The 1.4 TSI + 85 kW electric motor offers a system output of 160 kW or about 215 bhp. Transmission is a 6-speed dual-clutch (DQ400E) automatic. The GTE comes with 3.6 kW charger. According to VW, when connected to a conventional electrical grid with 230 volts / 2.3 kW, the battery – if fully drained – will be fully charged within 6 hours and 15 minutes. 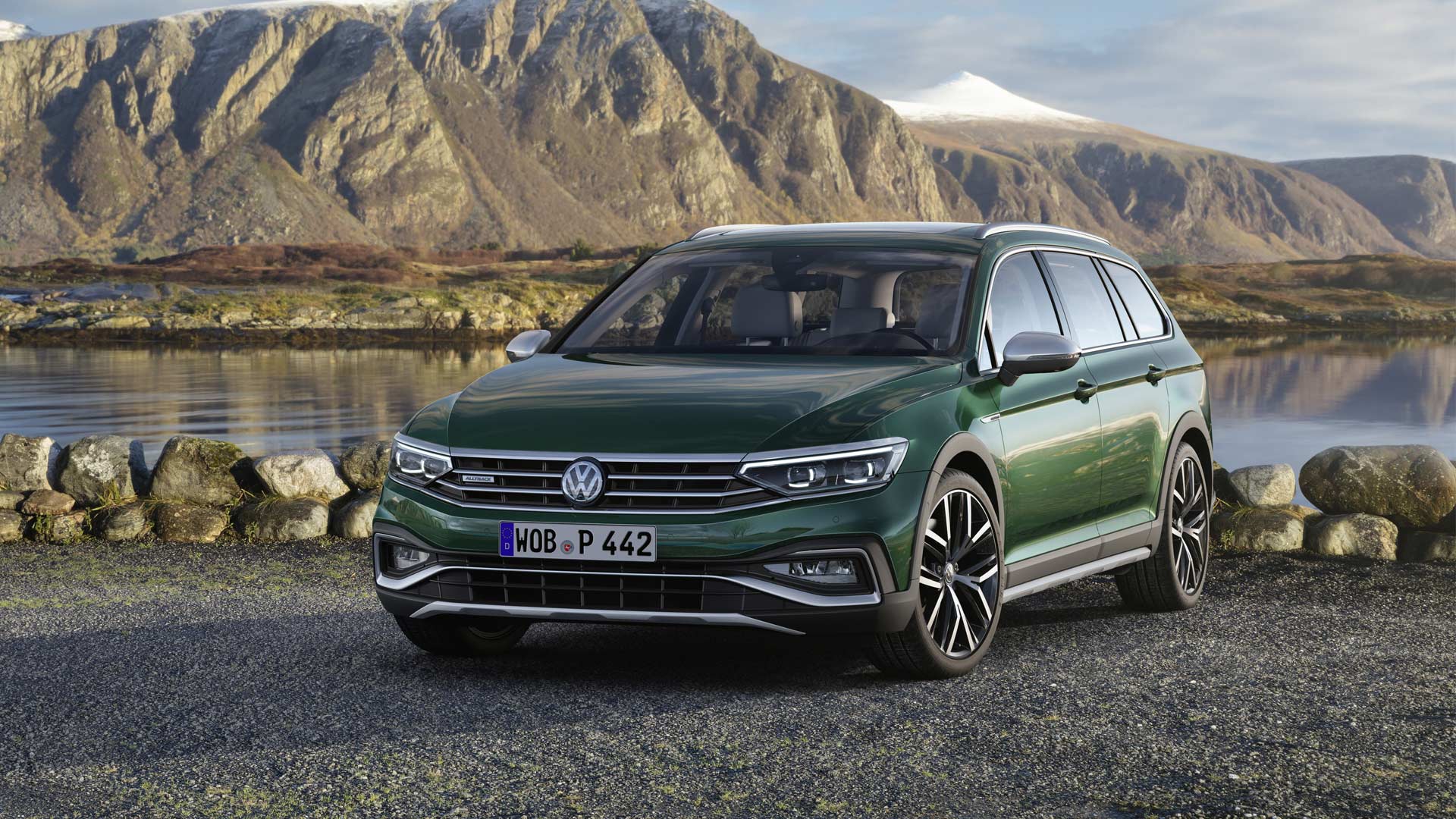 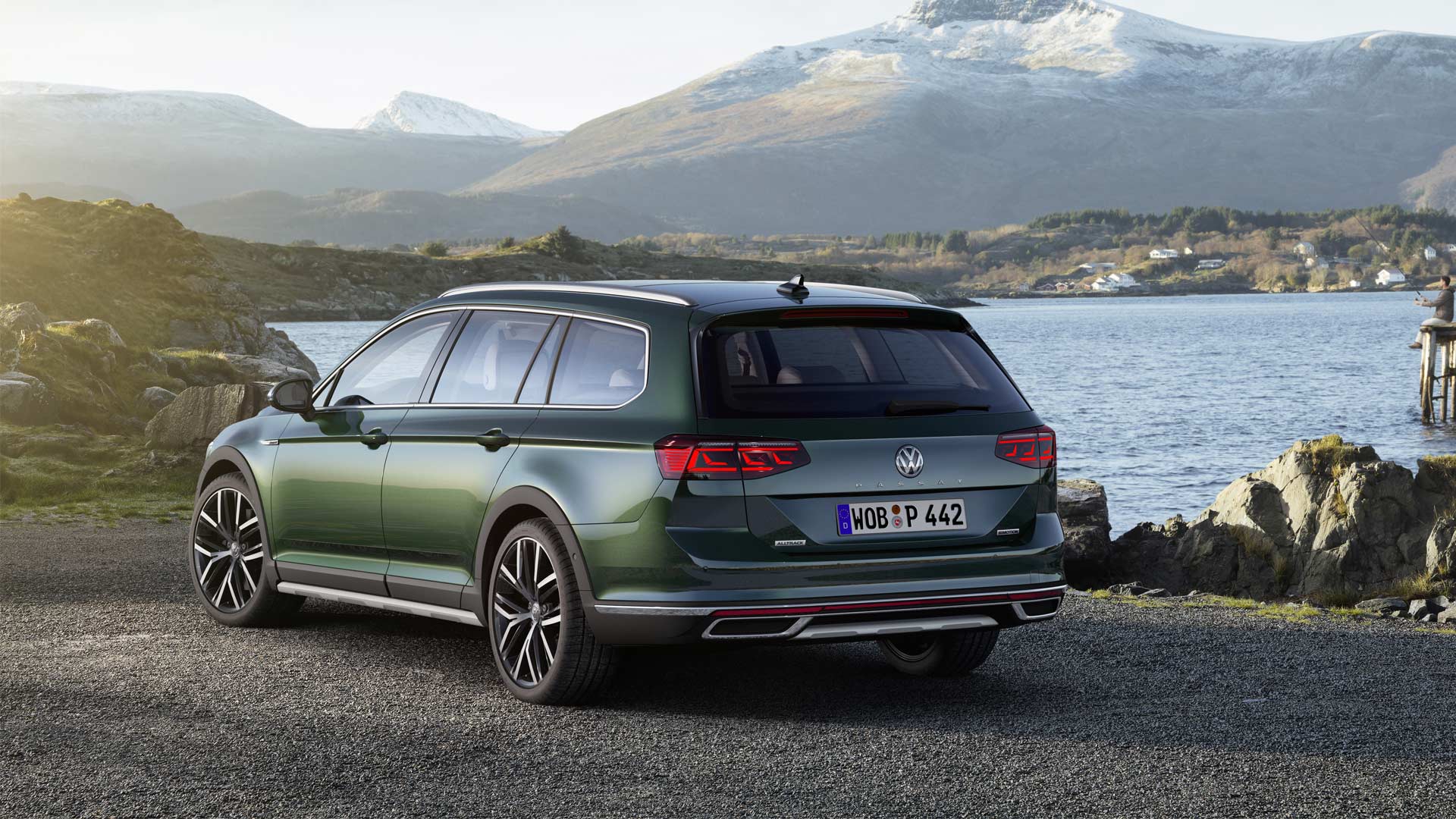 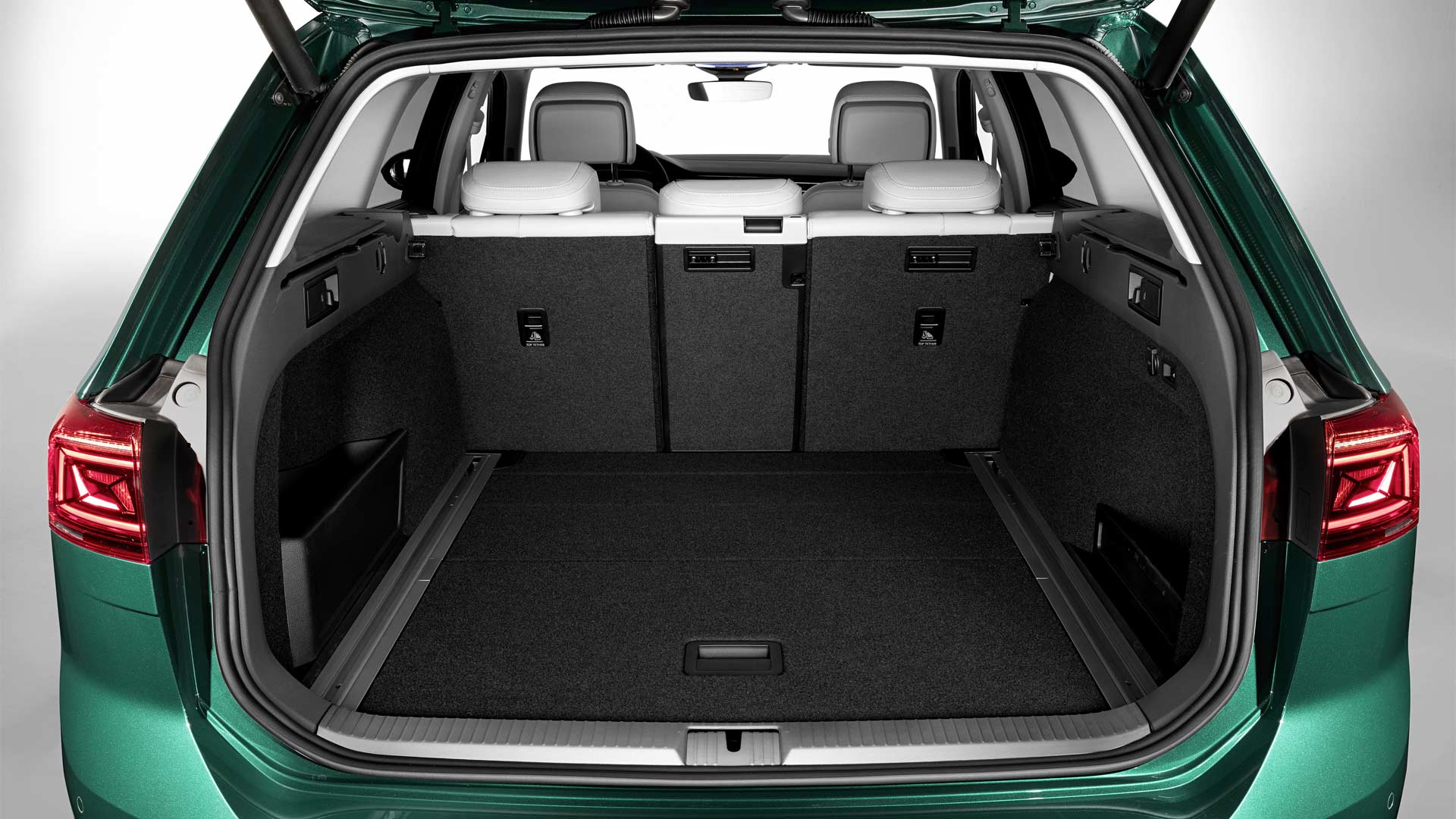 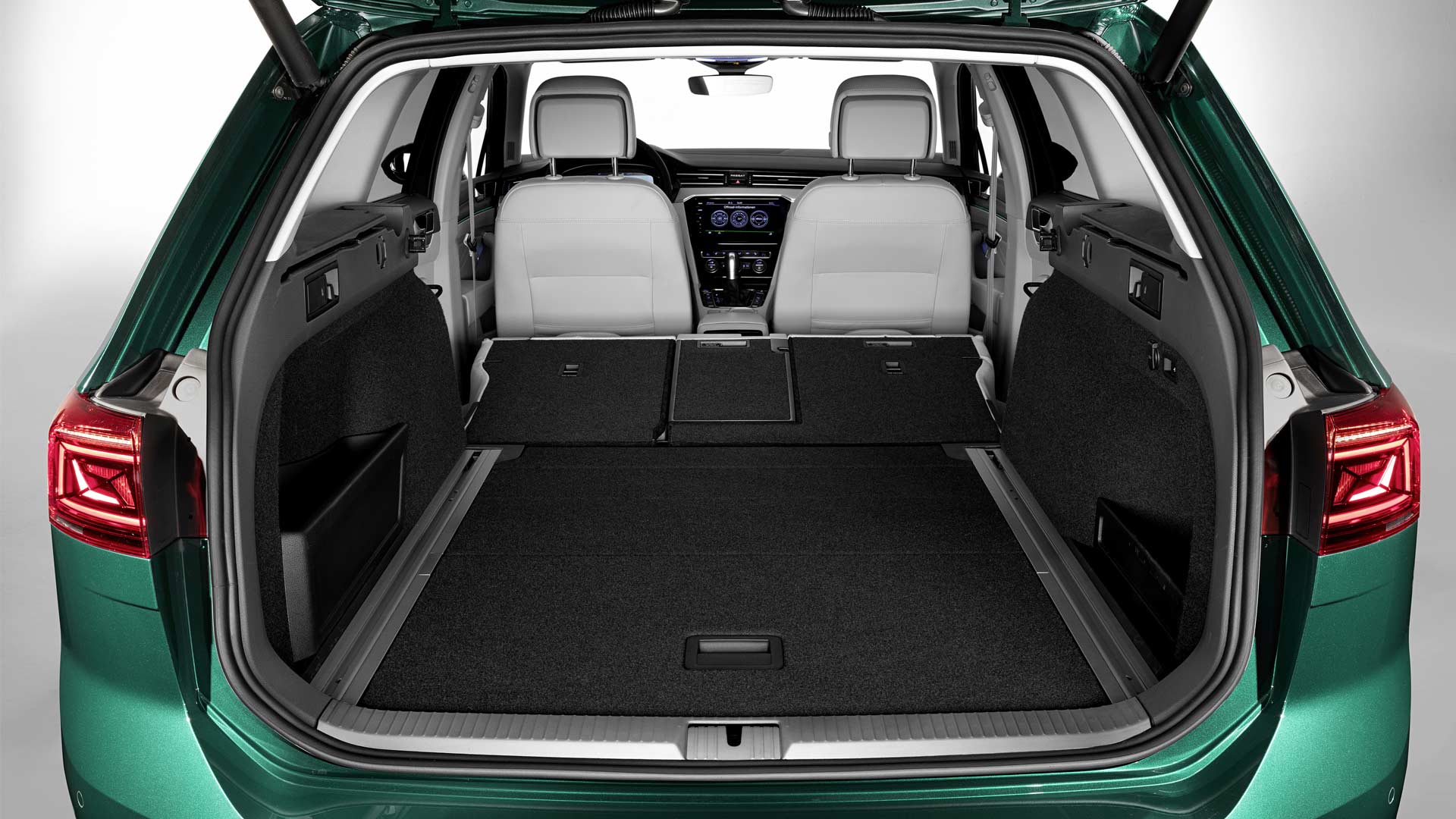 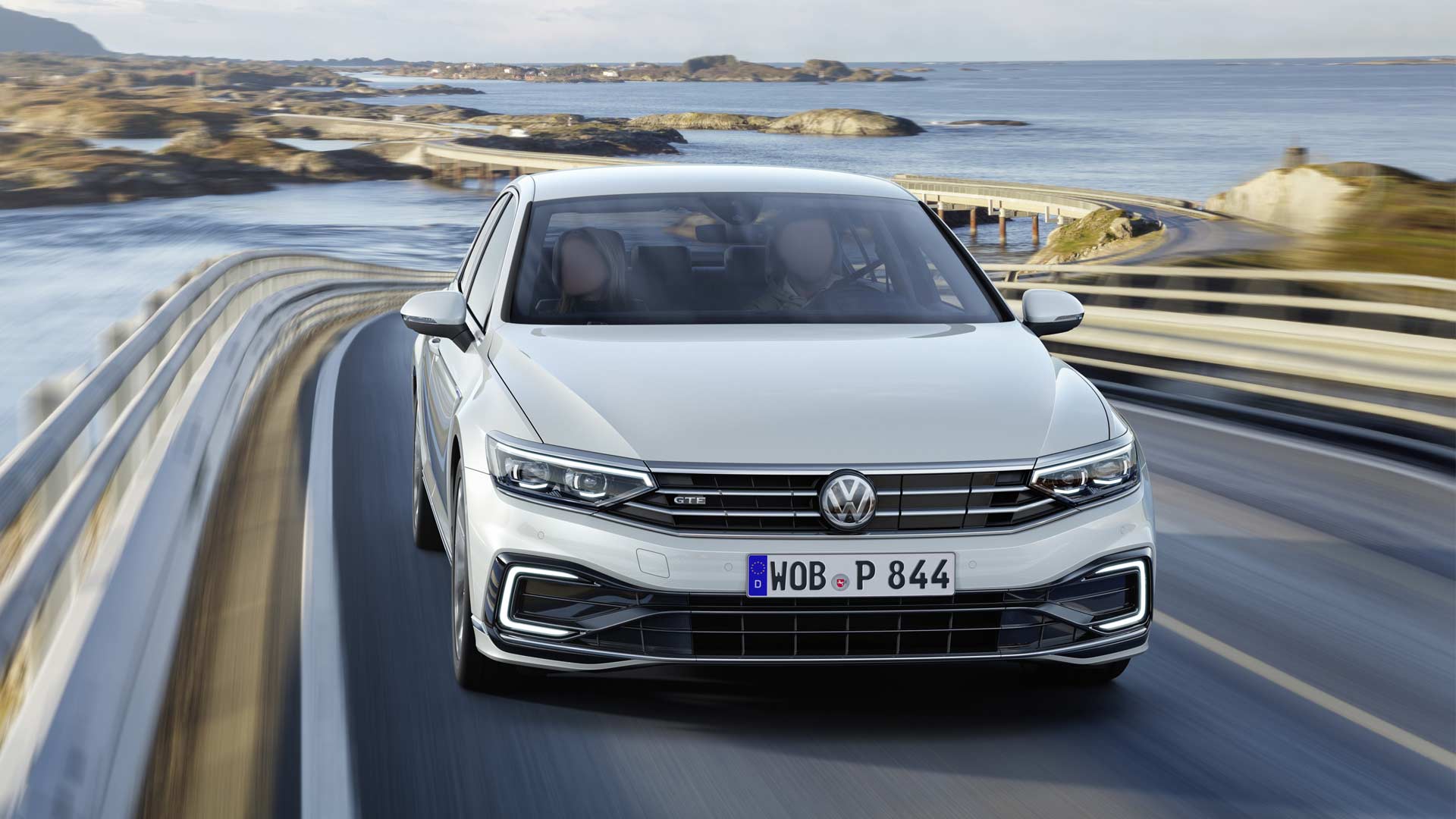 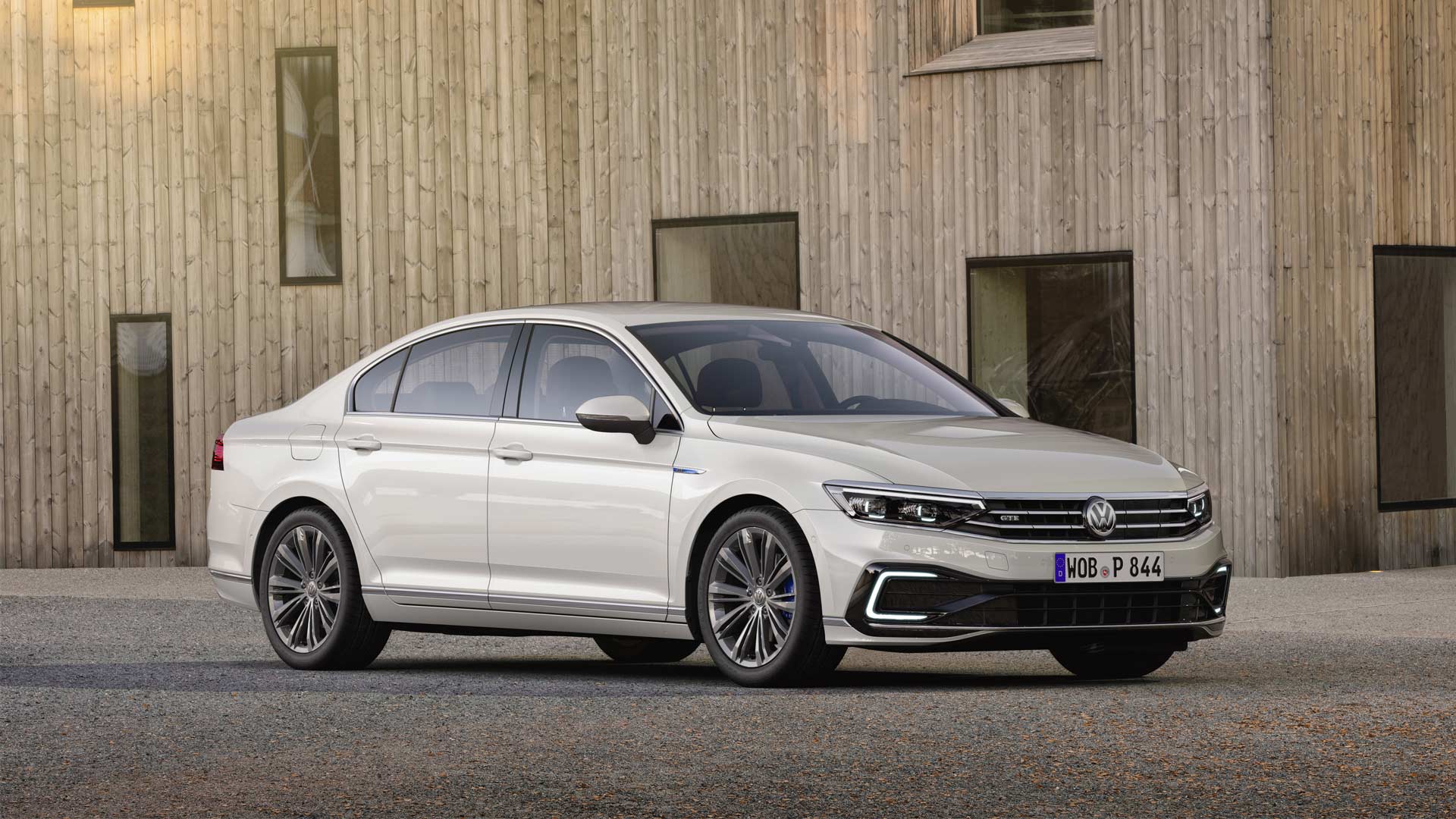 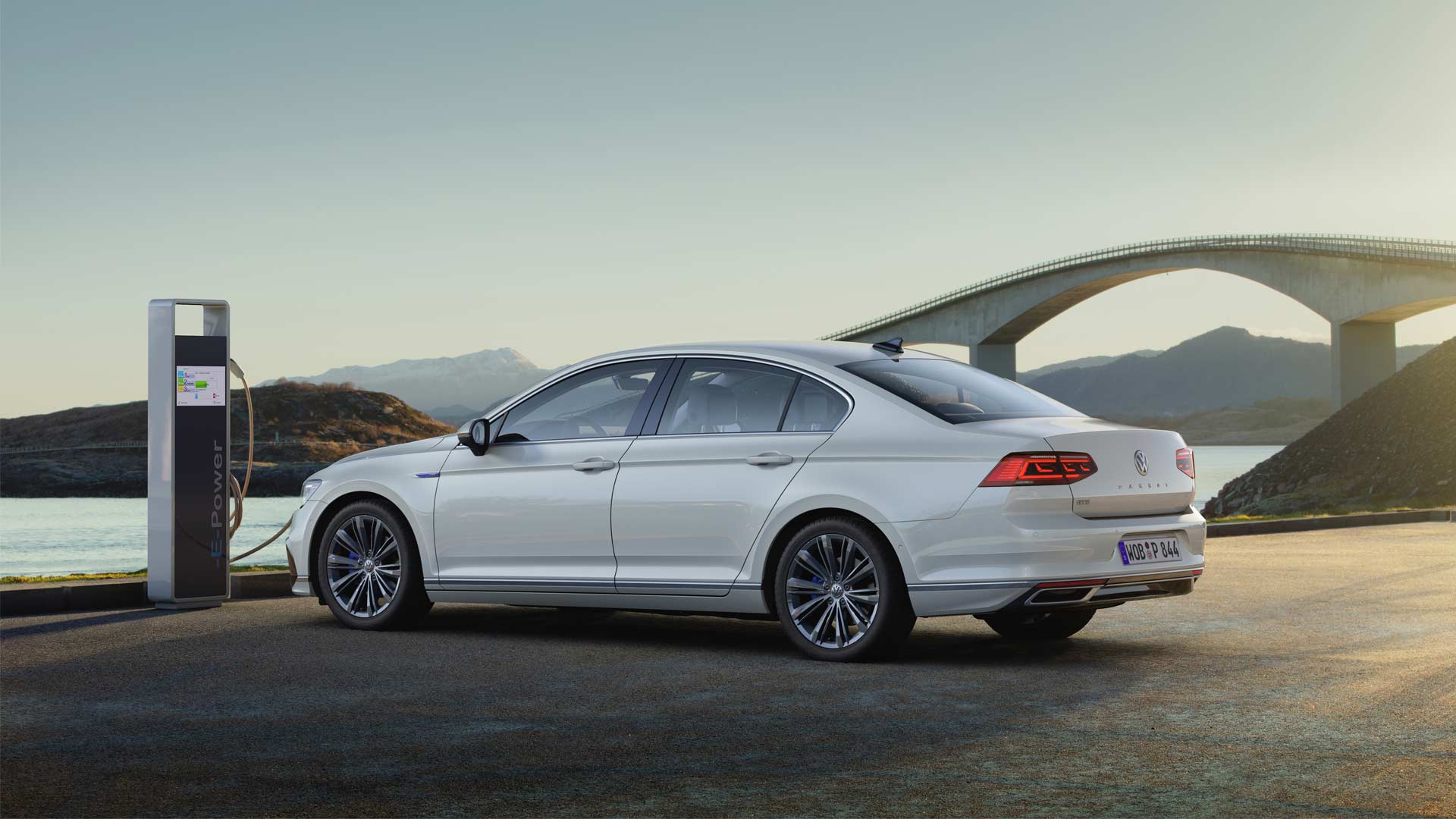 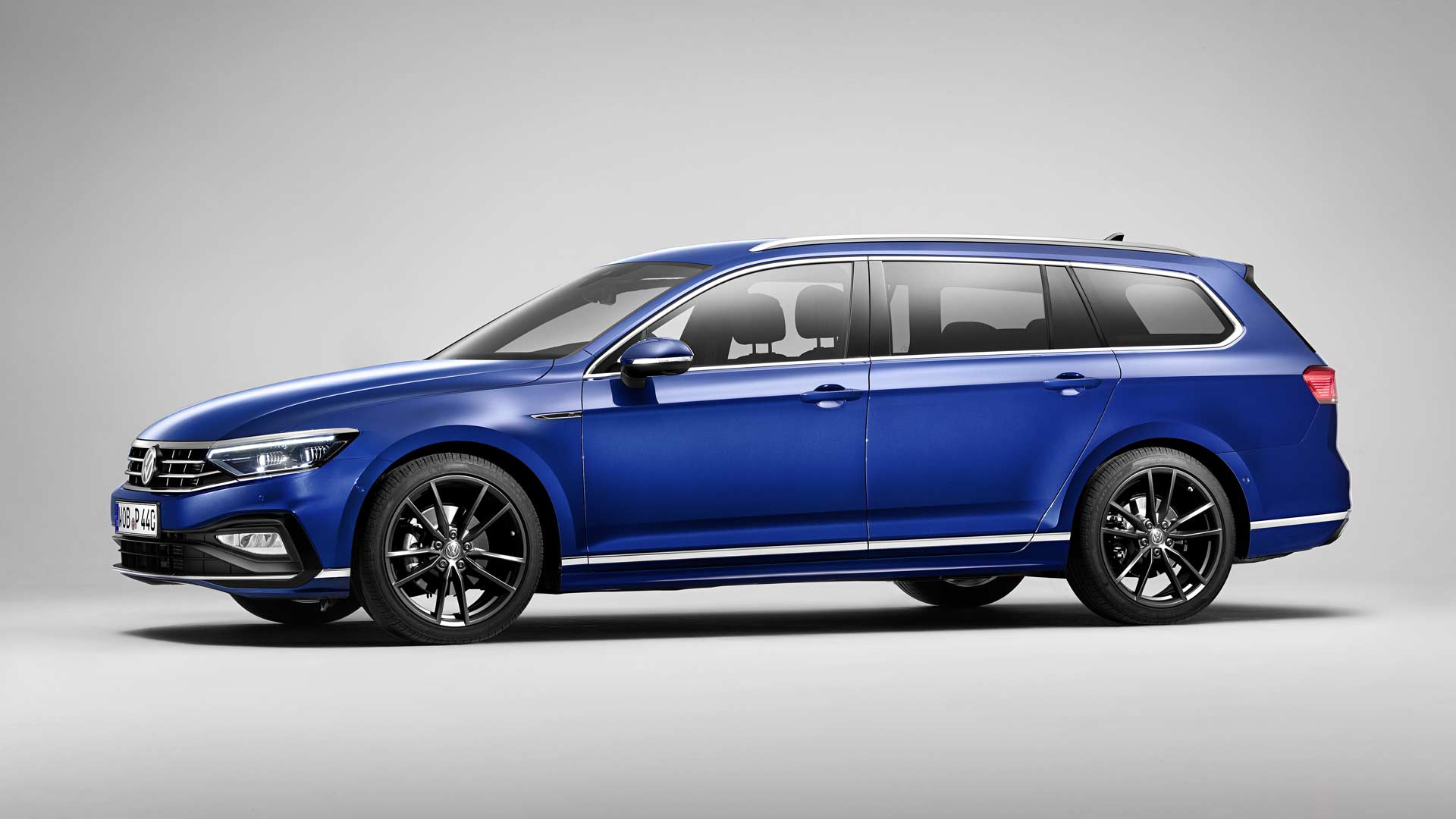