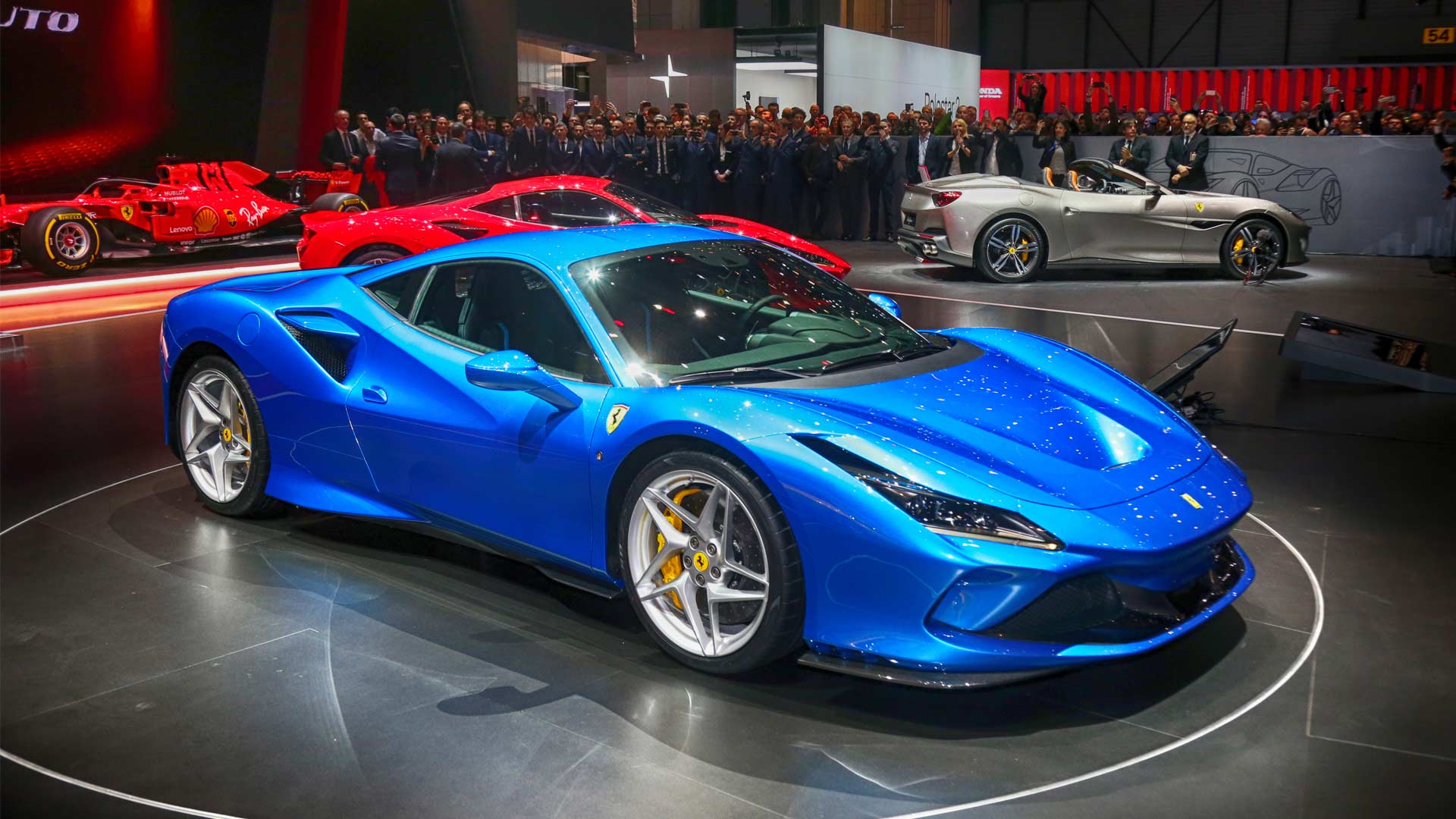 Ferrari has bid goodbye to the 488 GTB with this F8 Tributo which according to Ferrari, is the most powerful V8 in the Prancing Horse history. The 488 successor adopts several features from the Pista. The Tributo benefits from a 10% improvement in aerodynamic efficiency. It borrows the S-duct which made its debut on the 488 Pista, but has been redesigned to suit the modifications made to this area of the car. The S-Duct alone contributes an impressive 15% to the overall increase in downforce compared to the 488 GTB, Ferrari said. 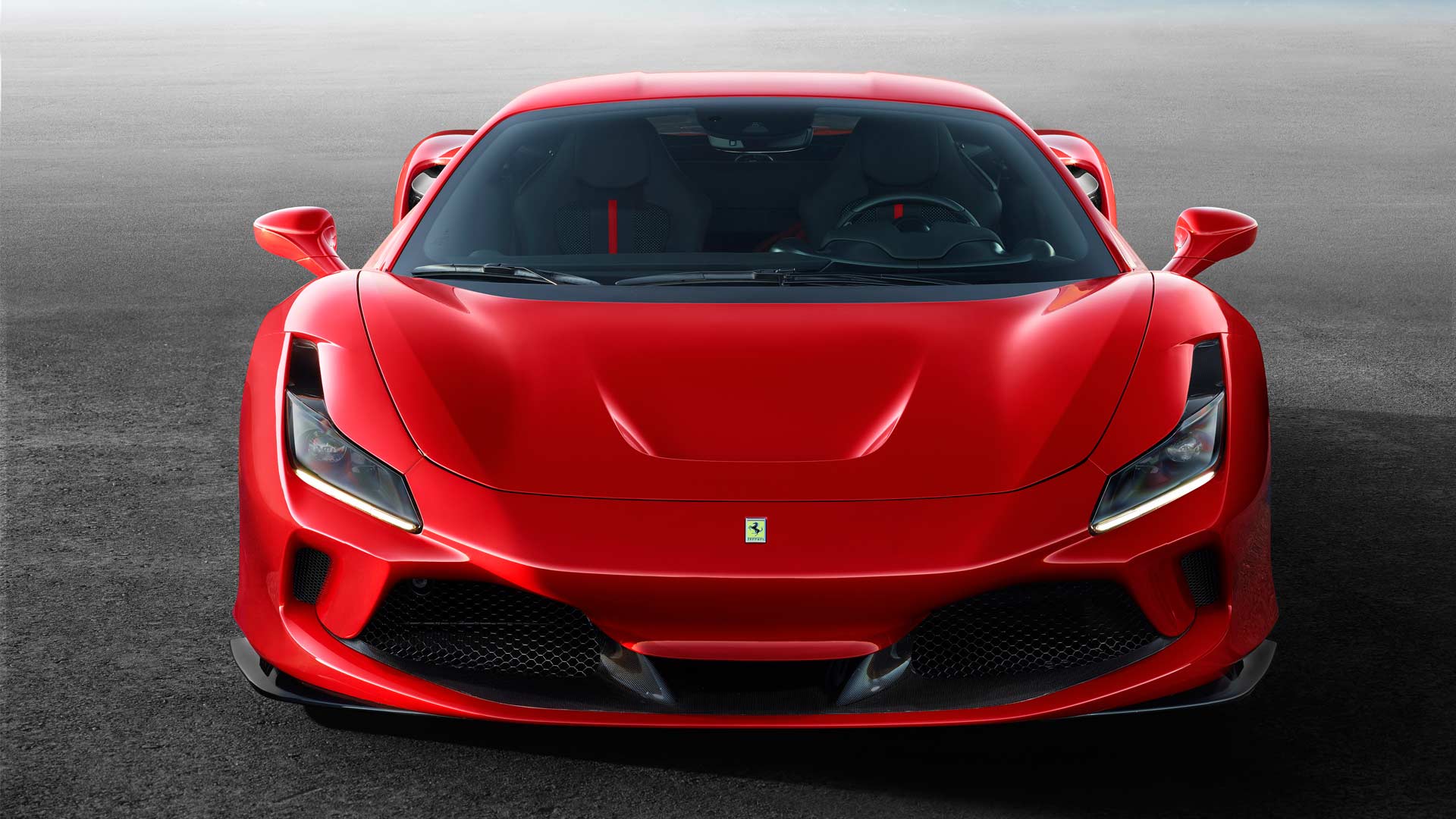 The new, more compact, horizontal LED headlights allowed Ferrari’s aerodynamicists to incorporate new brake cooling intakes in combination with those on the bumper. The aim was to improve airflow throughout the entire wheel arch and thereby avoid having to increase the size of the braking system to cope with the car’s greater speed.

While the overall design looks like one of those bespoke commissions from a Ferrari VIP, the designers have actually borrowed elements from the past Ferrari models. The louvres on the Lexan rear screen has been inspired by the F40 while the classic twin light cluster and body-colored tail comes from the 1975 308 GTB. The spoiler wraps around the taillights, visually lowering the car’s centre of gravity. The car gets the latest version of the Side Slip Angle Control, now in 6.1 guise. Also included is the new version of Ferrari Dynamic Enhancer (FDE+) which can be activated in the Manettino’s RACE mode for the first time. In addition, the weight reduction measures have cut the car’s dry weight by 40 kg (88 lbs) compared to the 488 GTB, further enhancing both responsiveness and driving pleasure. The car weighs 1,330 kg (2,932 lbs) dry with lightweight options. 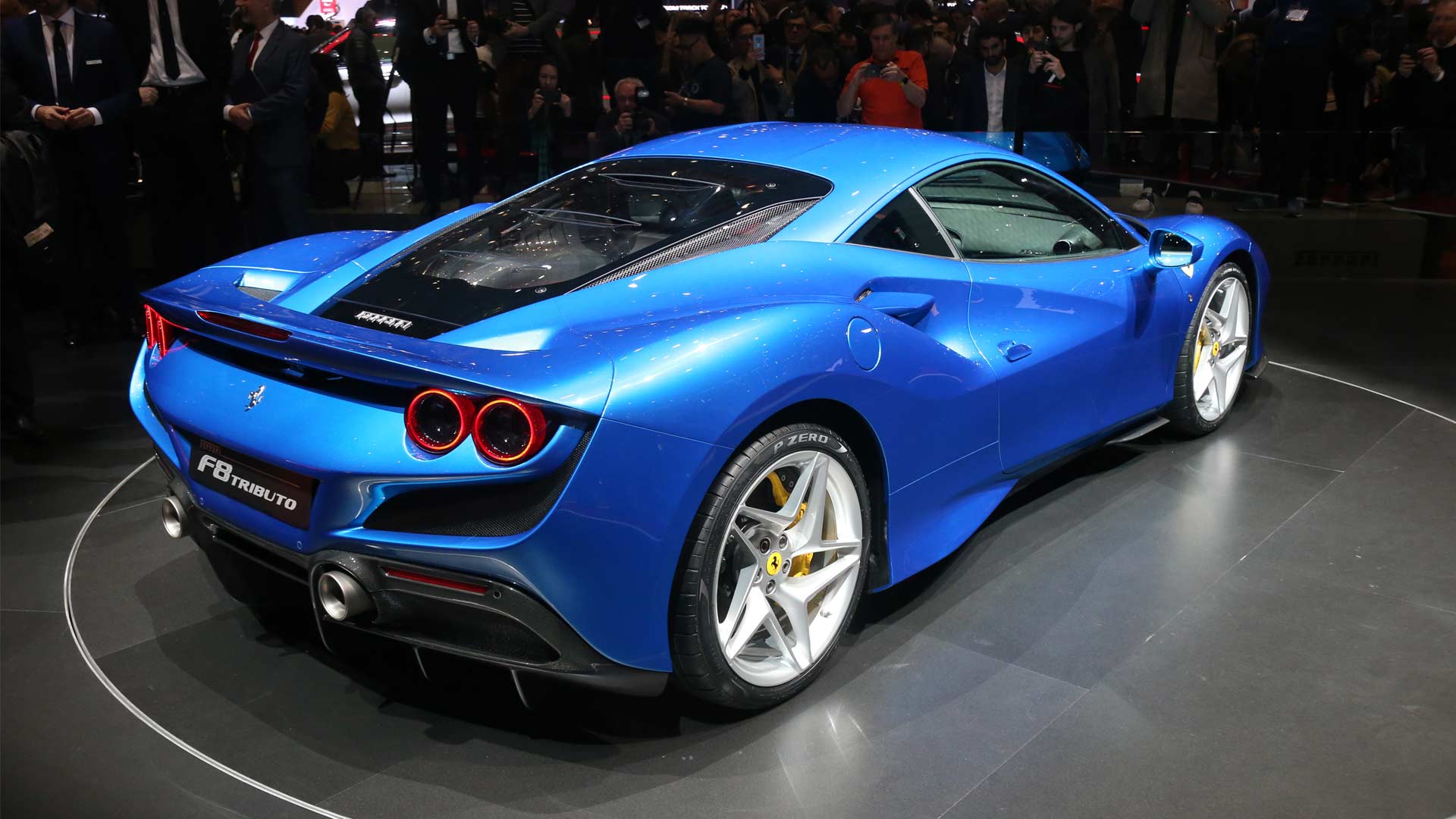 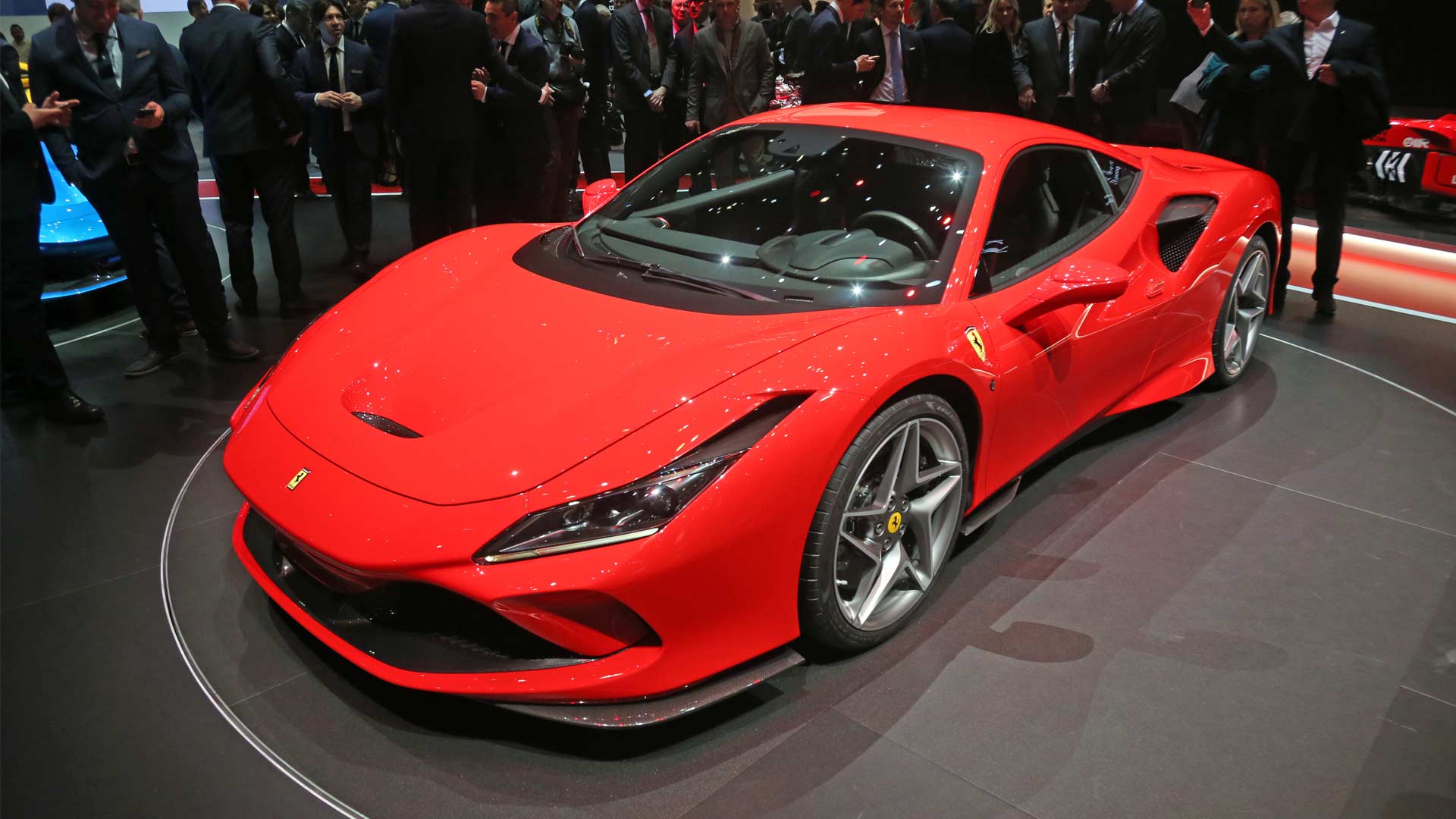 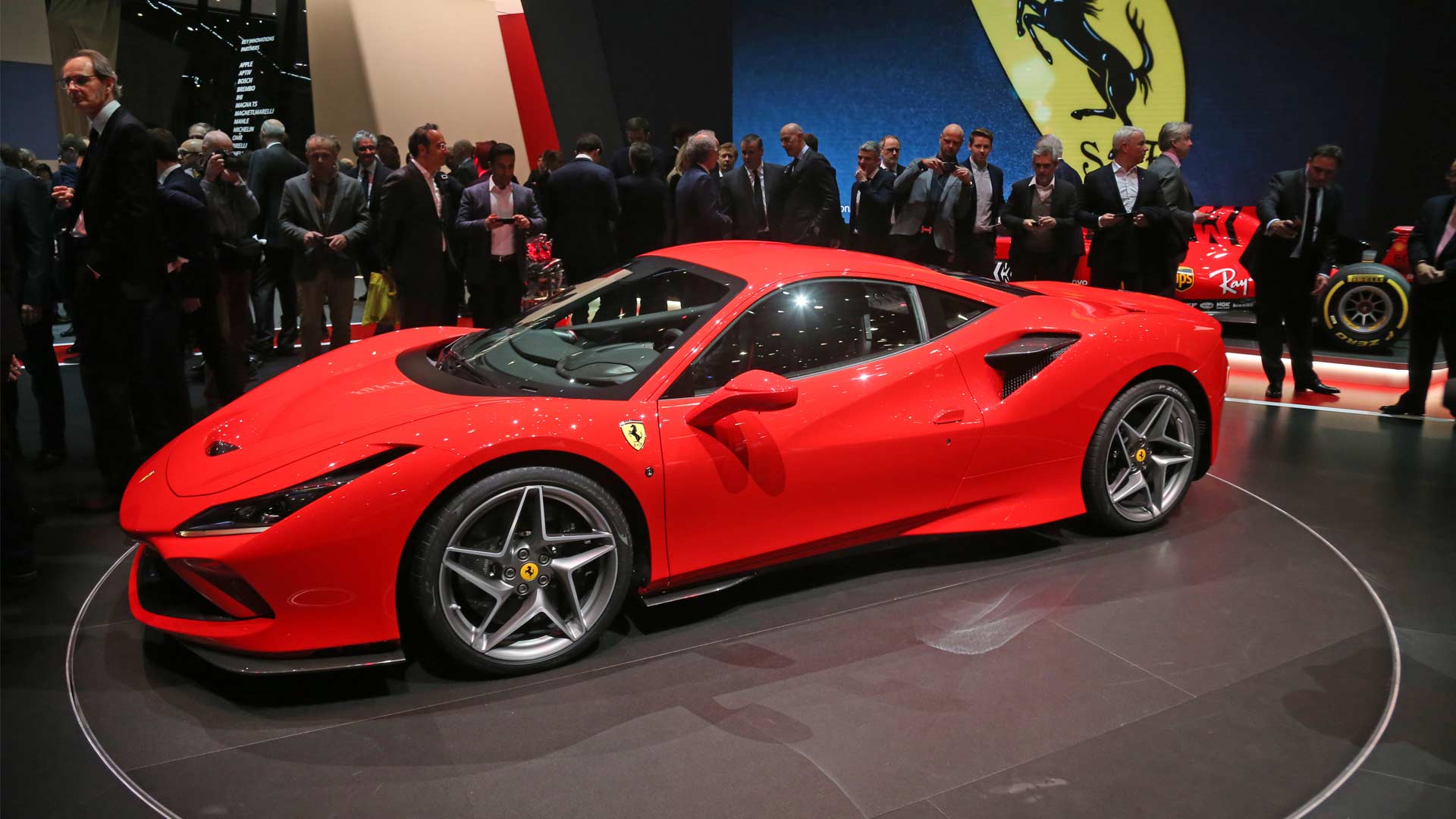 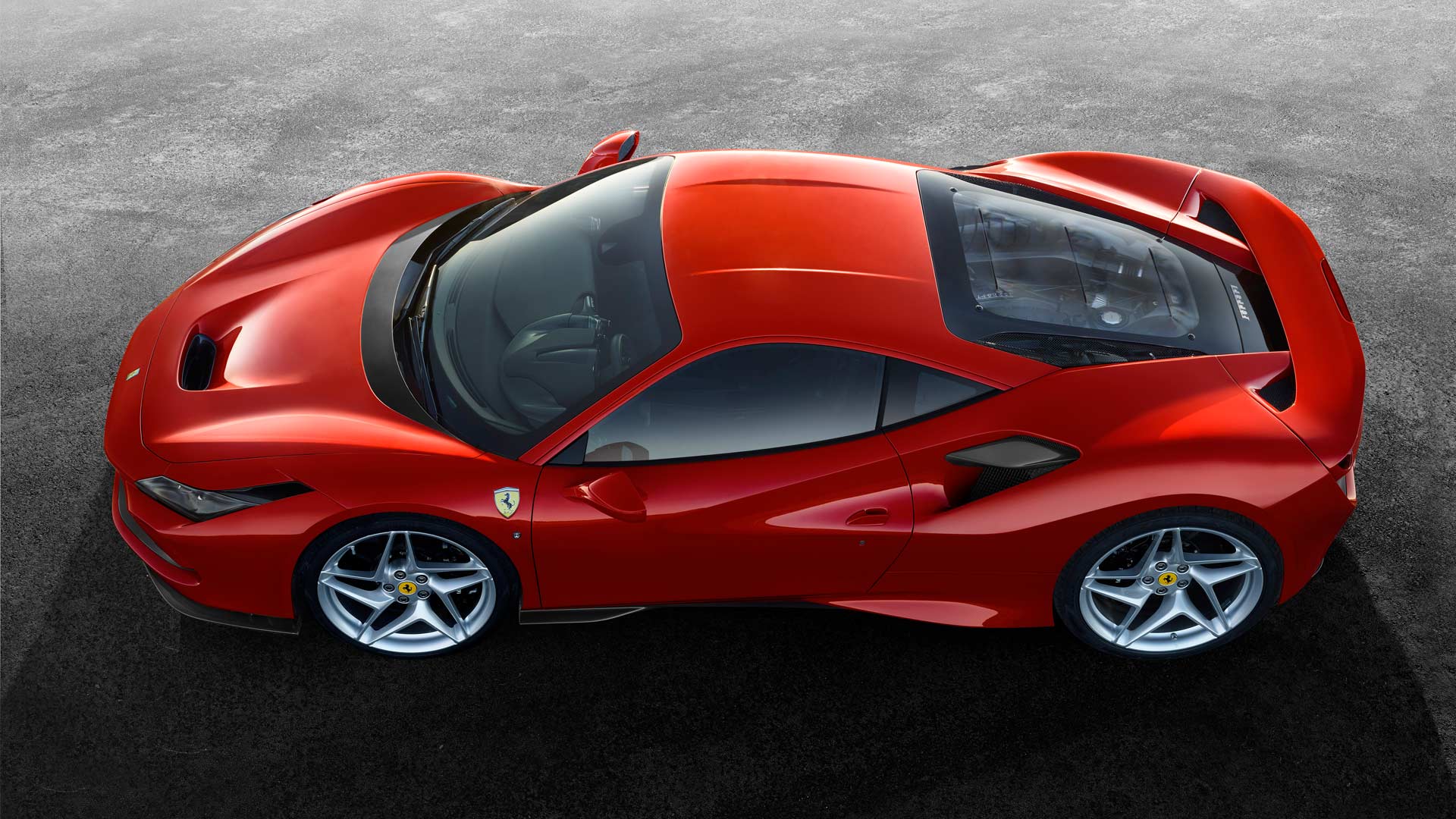 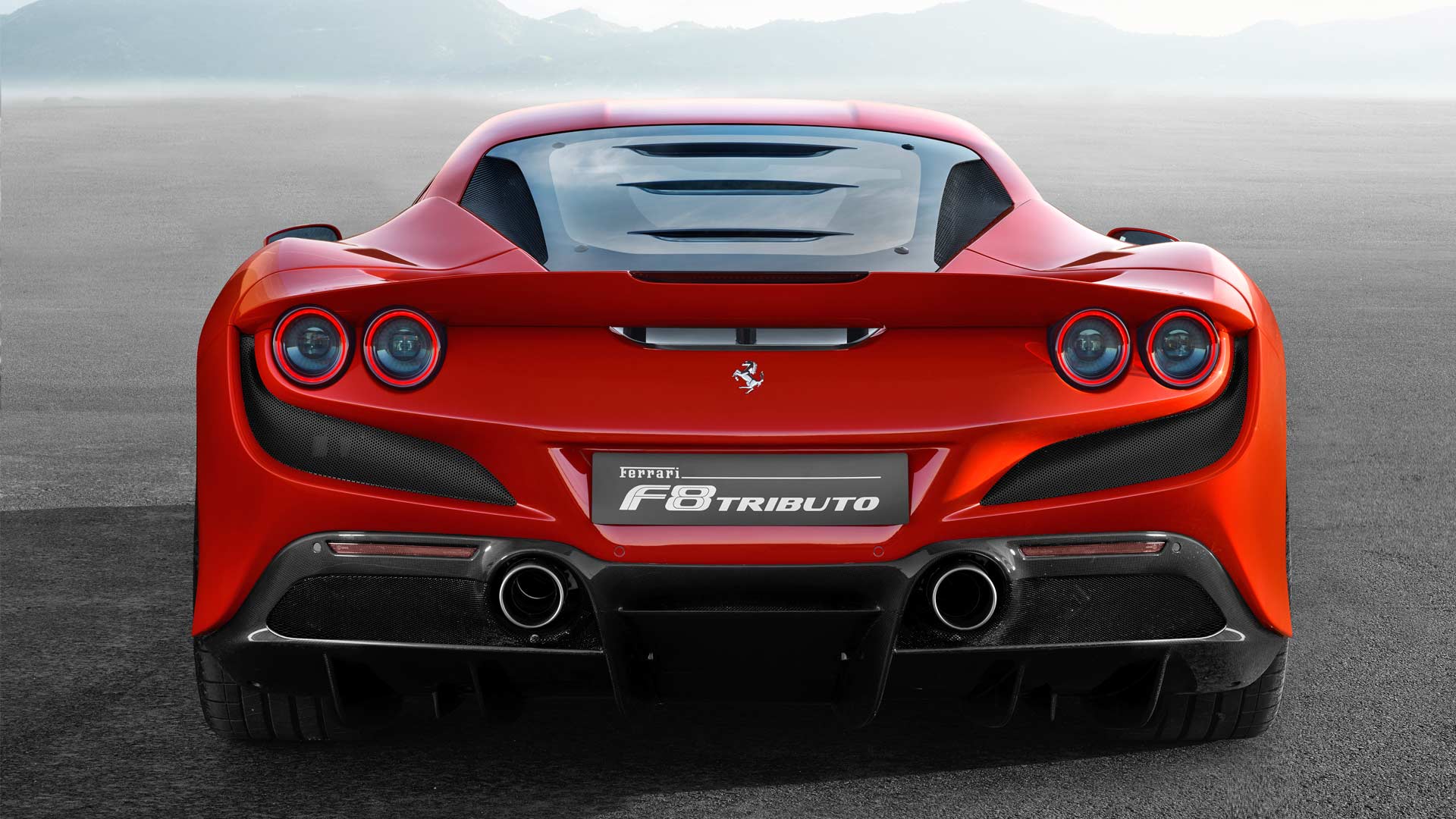 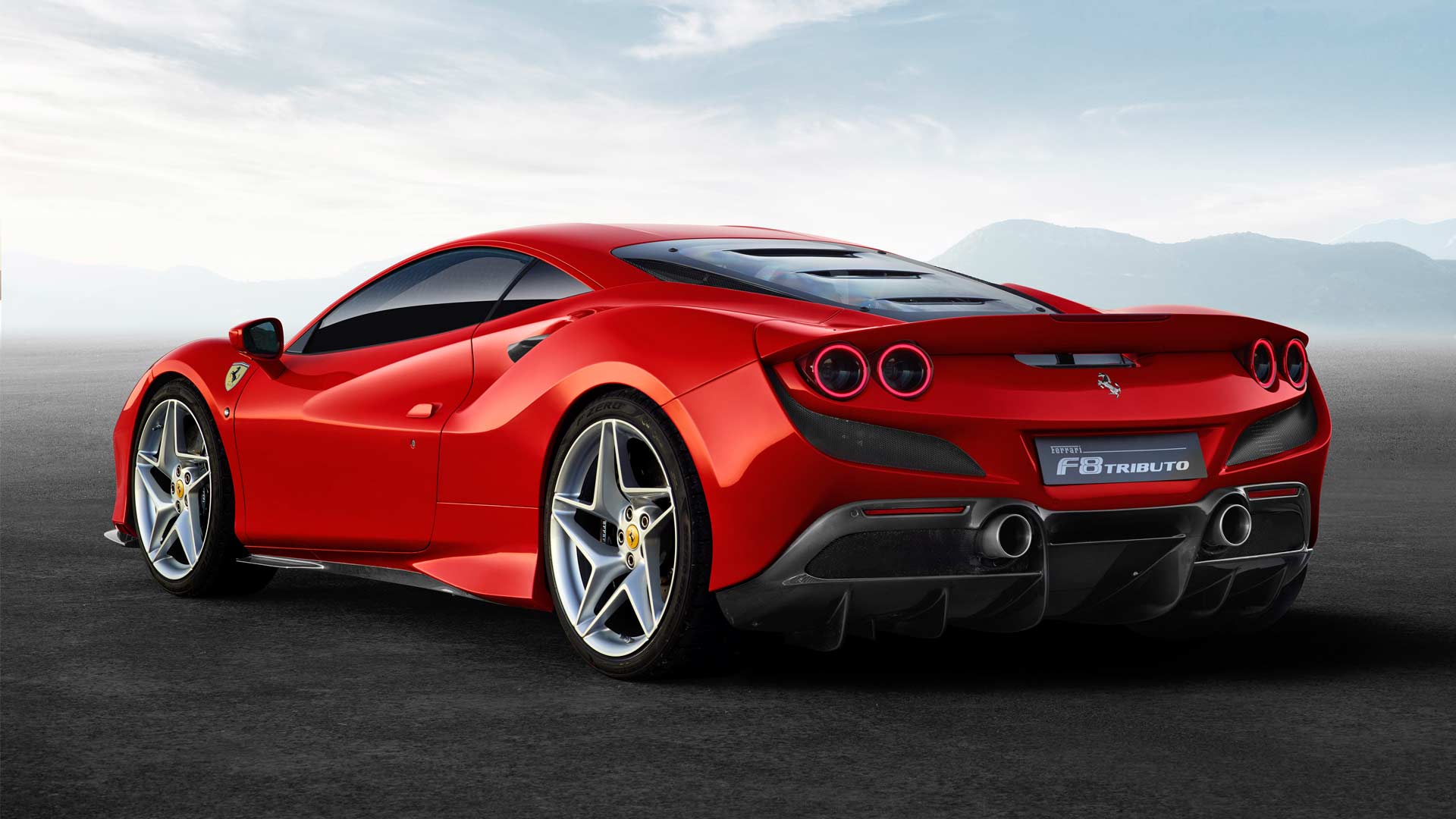