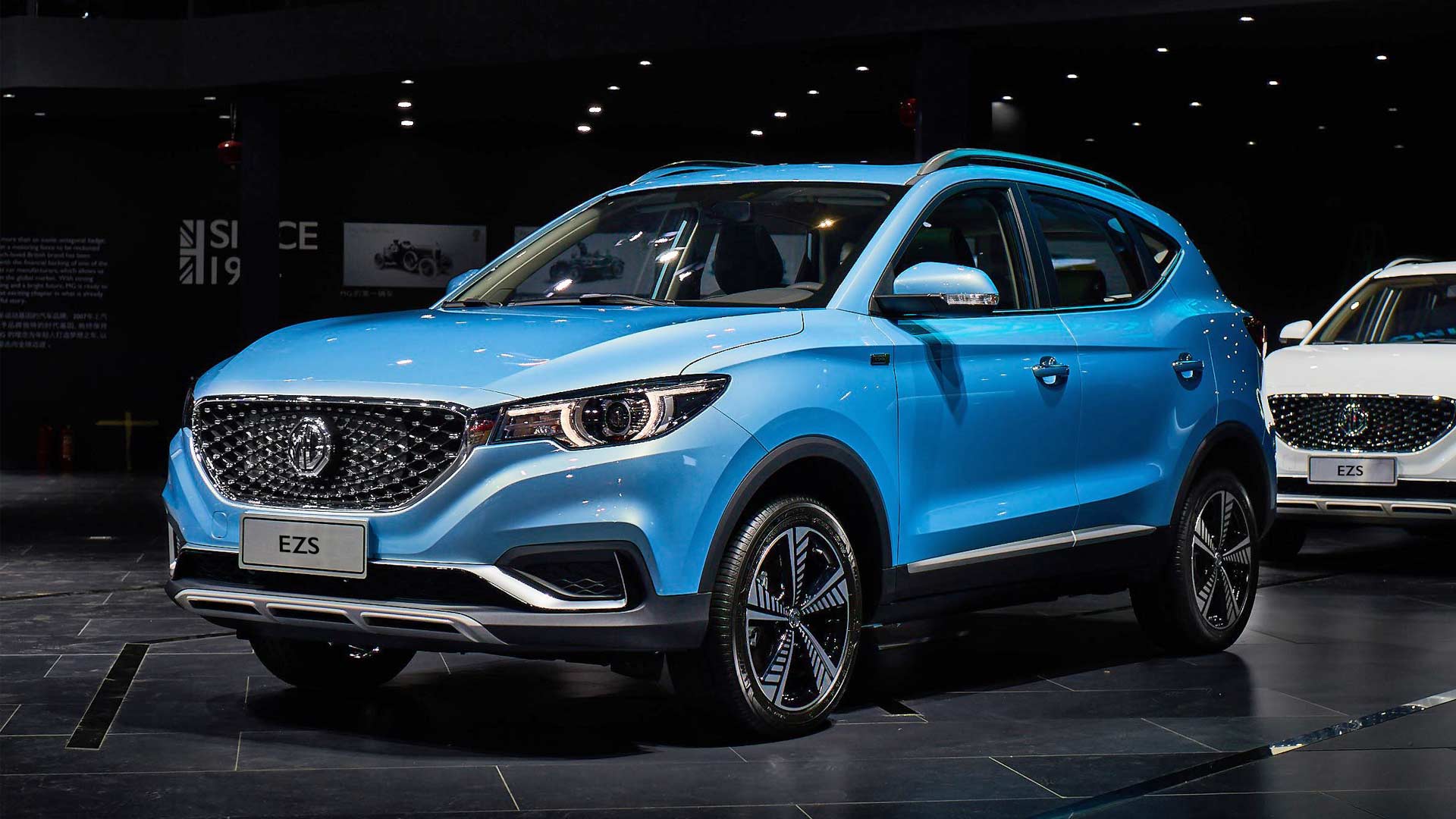 After showcasing the Hector’s connected car technology, MG Motor India has announced that the all-electric MG eZS crossover will be launched in the country by December this year. The eZS made its global debut at the 2018 Guangzhou Auto Show as an all-electric version of the ZS SUV that has been on sale in some markets since 2017. Parent SAIC Motor says that the ZS pure electric vehicle meets the “super strict” European certification standards and regulatory requirements such as E-MARK and REACH, and has been ready for global listing. “With a modern design and advanced technology, the MG eZS will herald a new chapter in environment-friendly solutions in India. While the petrol version of the MG ZS had already become a popular choice globally, we are confident that its zero-emissions electric equivalent will bring accessible electric motoring to the customers in India upon its launch by the end of this year,” said Rajeev Chaba, President & Managing Director, MG Motor India.

“We hope by the time we launch the vehicle; the government would have announced the much-needed subsidies and incentives for the EVs under the recently announced FAME II scheme so that the people are encouraged to by the environmentally friendly mobility solutions. More details about the specifications and features of the eZS will be announced at a later stage,” added Chaba. Features list will include connected car technology, with remote control via an app. The India-spec model is expected to have the same iSMART Next-Gen that was showcased in the Hector.

The eZS is planned to be launched in other markers too like UK, Germany, Australia, Thailand and Middle East coinciding with the Indian launch.

MG India added that there’ll be a country-wide network of 120 sales and service outlets across the country to ensure a seamless ownership experience for the customers. In addition, the carmaker will take measures to educate the Indian customers regarding EV driving range anxiety and charging infrastructure.

Also Read: MG eZS electric SUV to be made in India 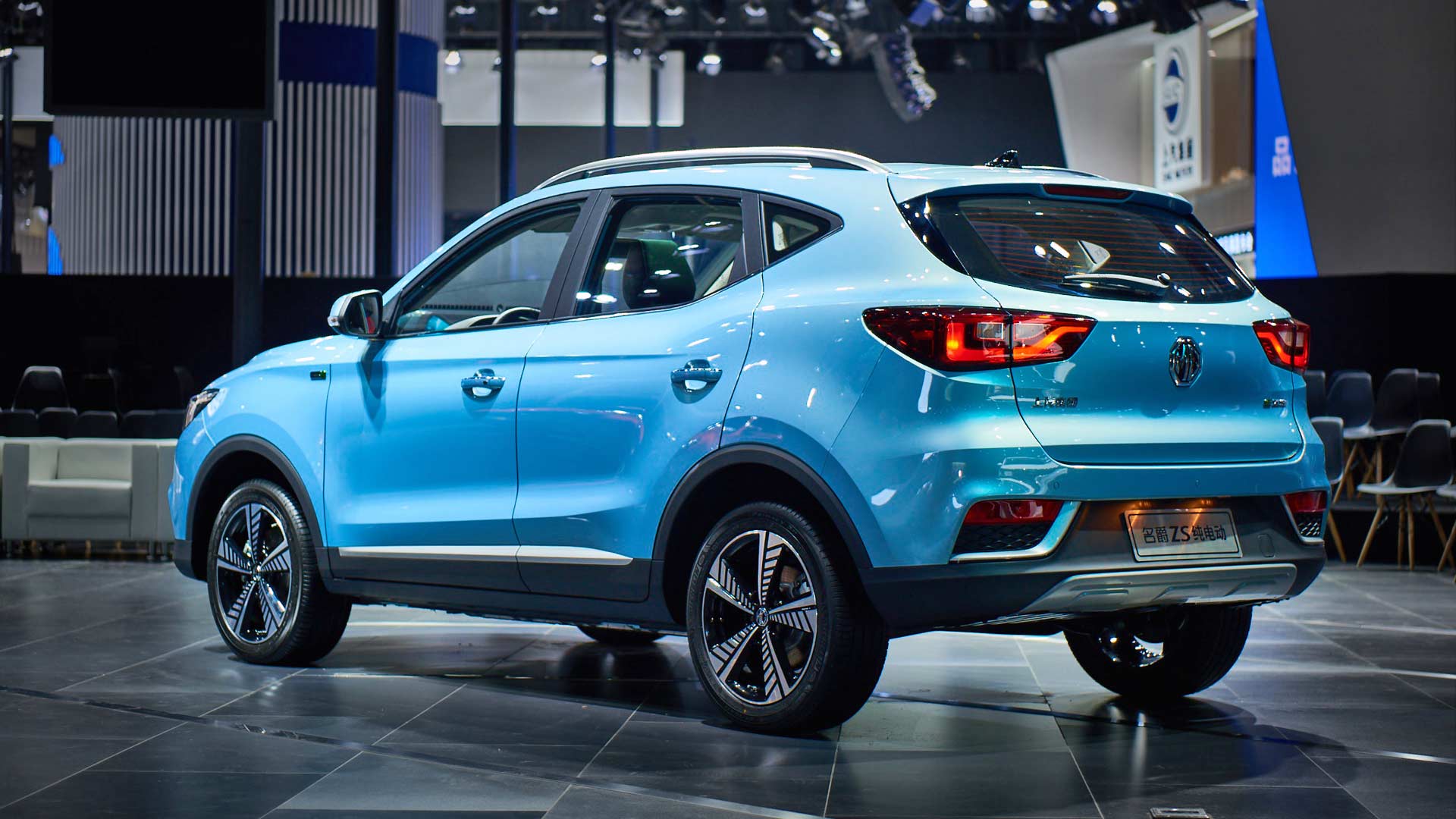