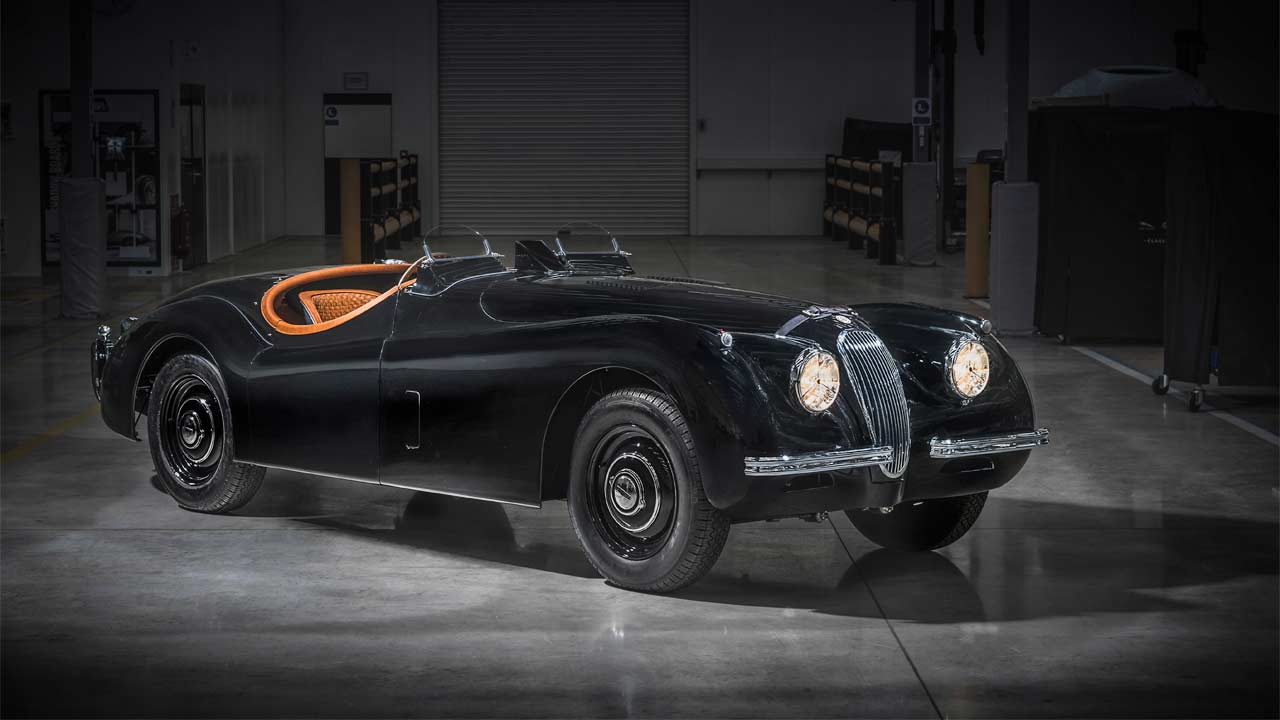 If the restoration stories fascinate you as much as they do for me, you’ll like this 1954 Jaguar XK120. Jaguar Classic’s sourcing team tracked-down the source car in California, US, for British model David Gandy.

The 11-month project apparently took 2,700 hours to complete. The in-line 6-cylinder engine was rebuilt over five and a half months, with the final objective to use the car for racing. The power output has gone up from the original 180 bhp to 225 bhp, and enhanced durability for higher speeds, with items like the core plugs featuring steel bracing so that they don’t dislodge during high-performance driving, Jaguar said. The exhaust system has also been upgraded with dual pipes. 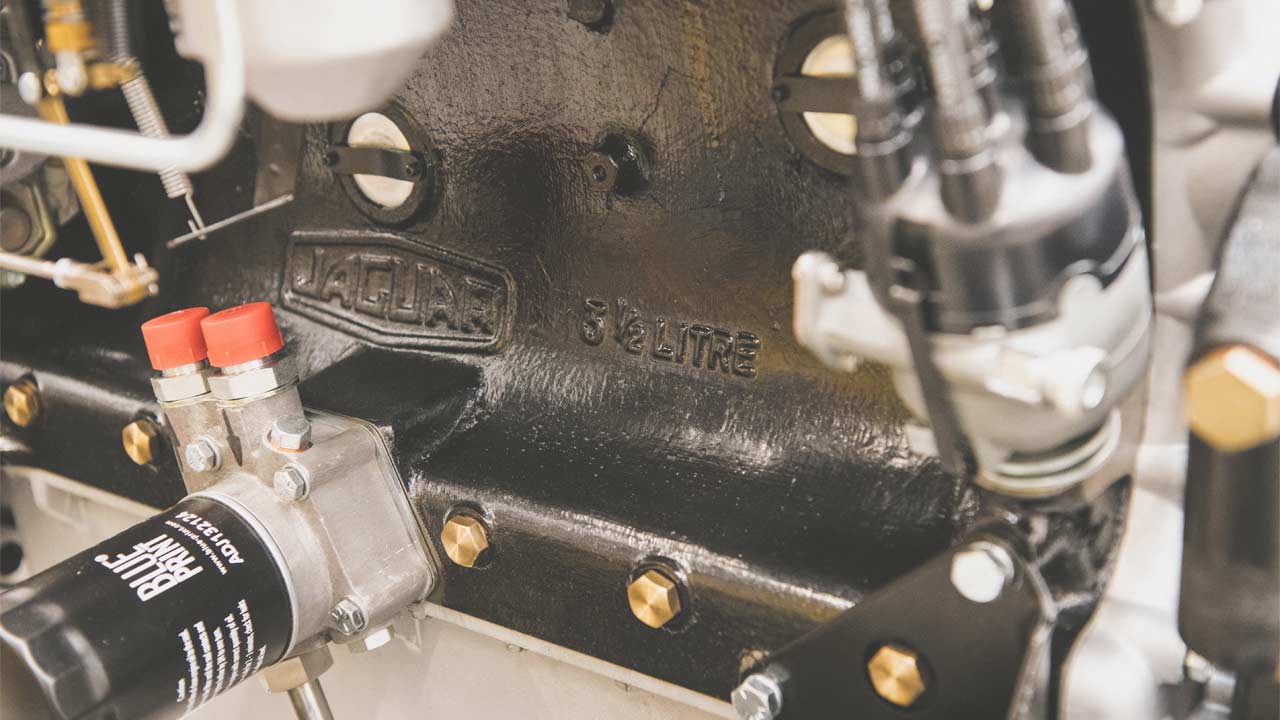 Further improvements include the use of a faster-shifting racing-style gearbox for more durability under high stresses, and uprated brakes; with the front set-up now featuring disc brakes with four-pot calipers while the rear retains the original refurbished drum brakes. The suspension features fully adjustable dampers, allowing the Classic team to fine-tune the handling for specific events. 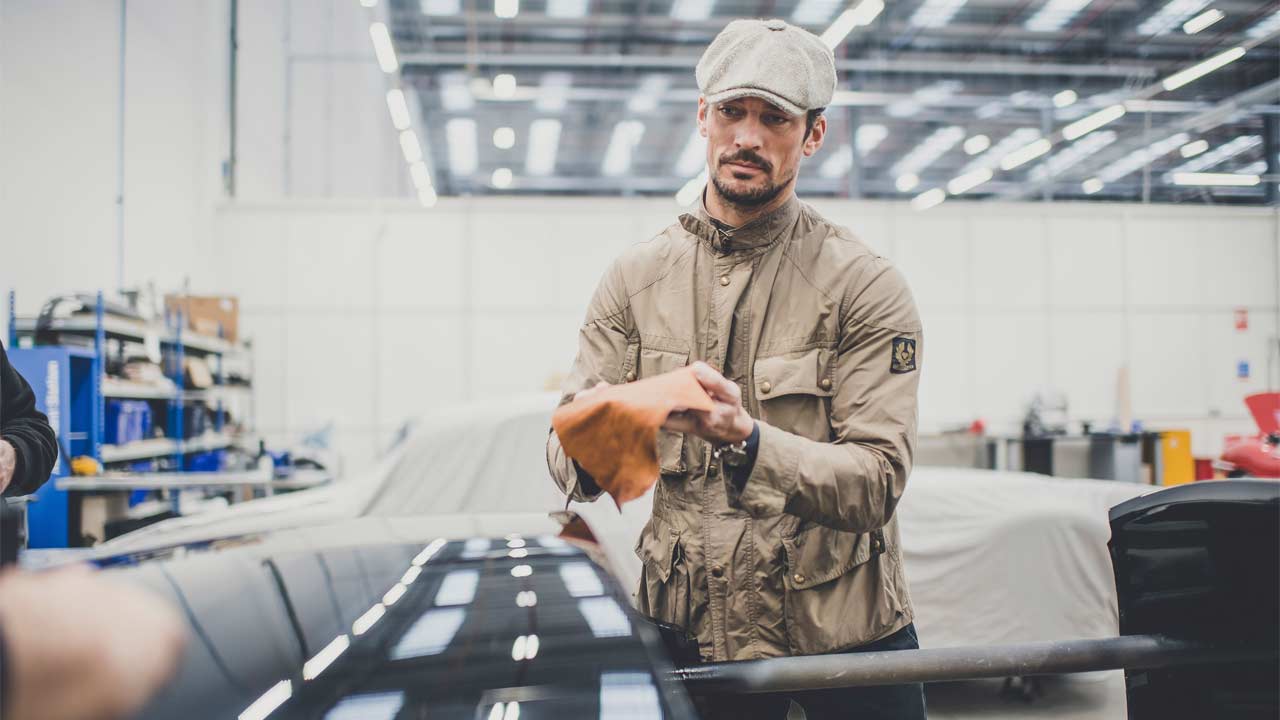 Having driven a Jaguar XK120 at the Mille Miglia in 2013 and 2014, I knew that I wanted to own one of these incredibly special cars. The team at Jaguar Classic have done such a remarkable job engineering this car and executing everything that I asked for and it was amazing to have such an in-depth involvement in its creation – Gandy 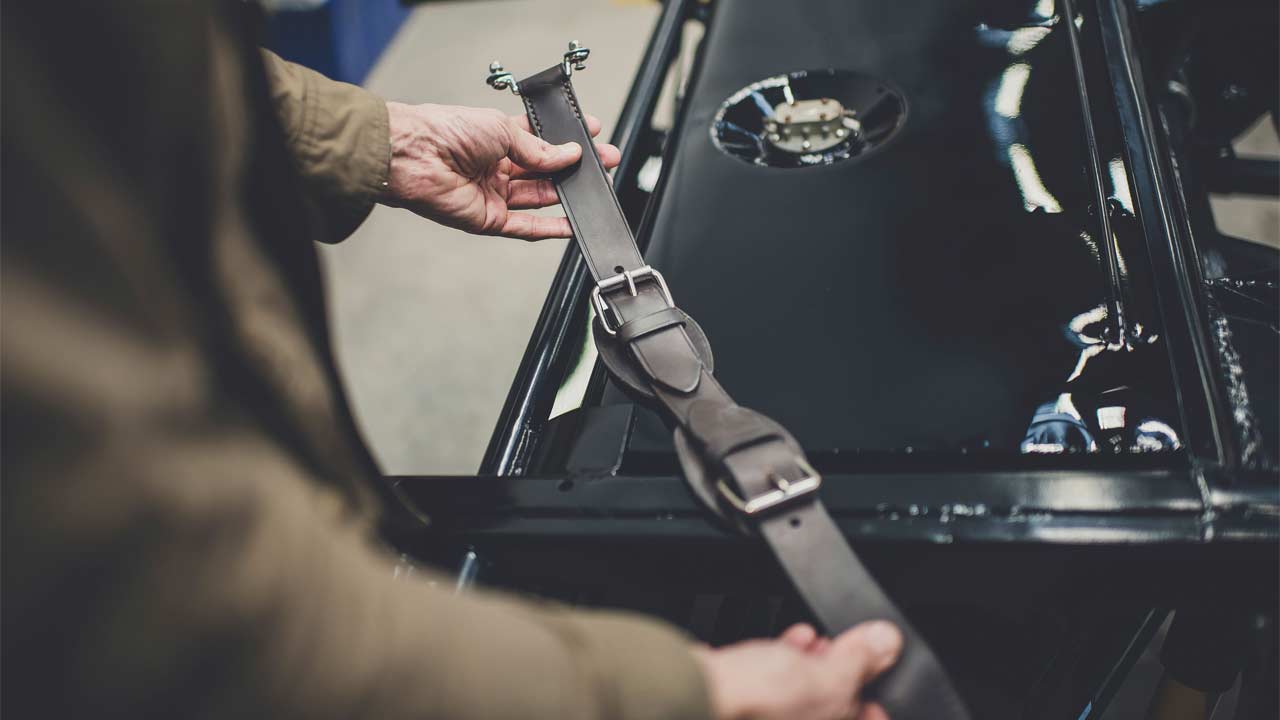 The design and finishing touches were done in close collaboration with David, who chose the color and materials at every step of the restoration process. The exterior is finished in solid black, made up of 13 litres and four coats of paint, while additional exterior features include a racing-inspired flip-top fuel cap. The original split-screen windscreen has been replaced by twin aero screens – similar to that of the XK120 Lightweight. 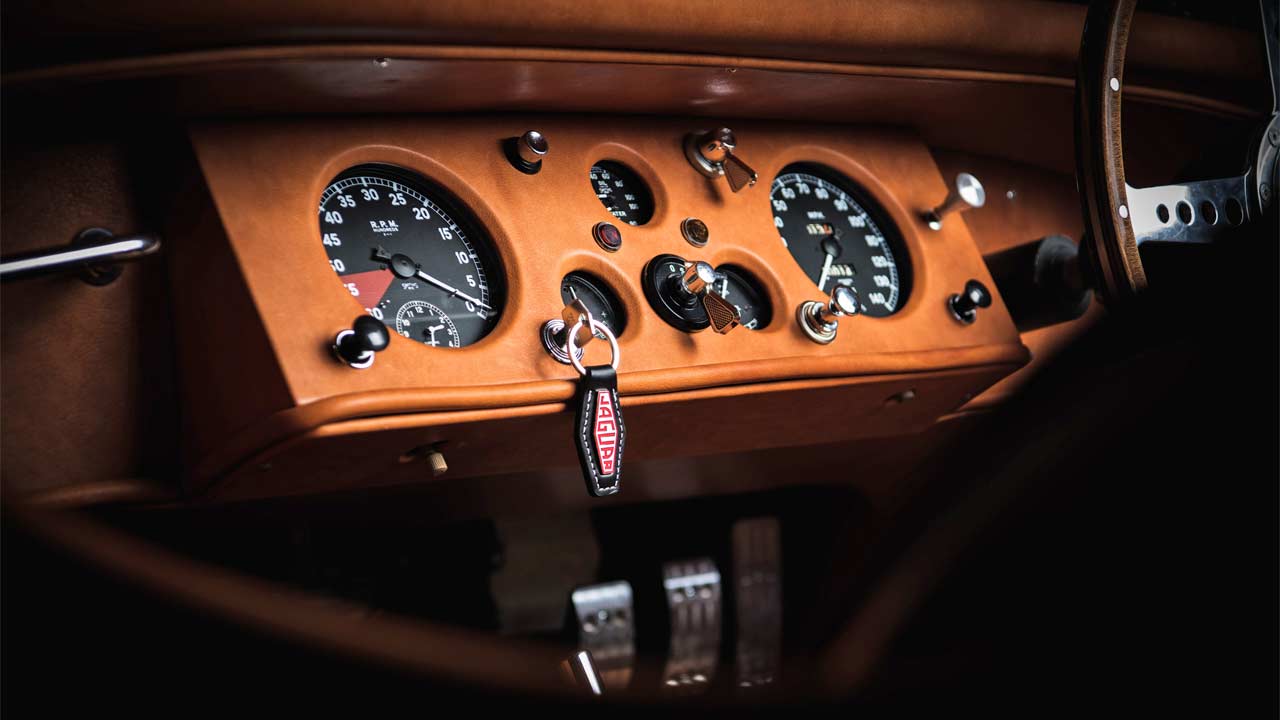 Aged Saddle tan leather dominate the interiors, with seats in a bespoke lattice design. While two batteries would usually sit behind the driver’s seat, this car has a single battery behind the passenger seat to free up space behind the driver, to enhance comfort for 6 ft 2 inch tall David. The custom 15-inch steering wheel is also smaller than normal to help with more legroom. 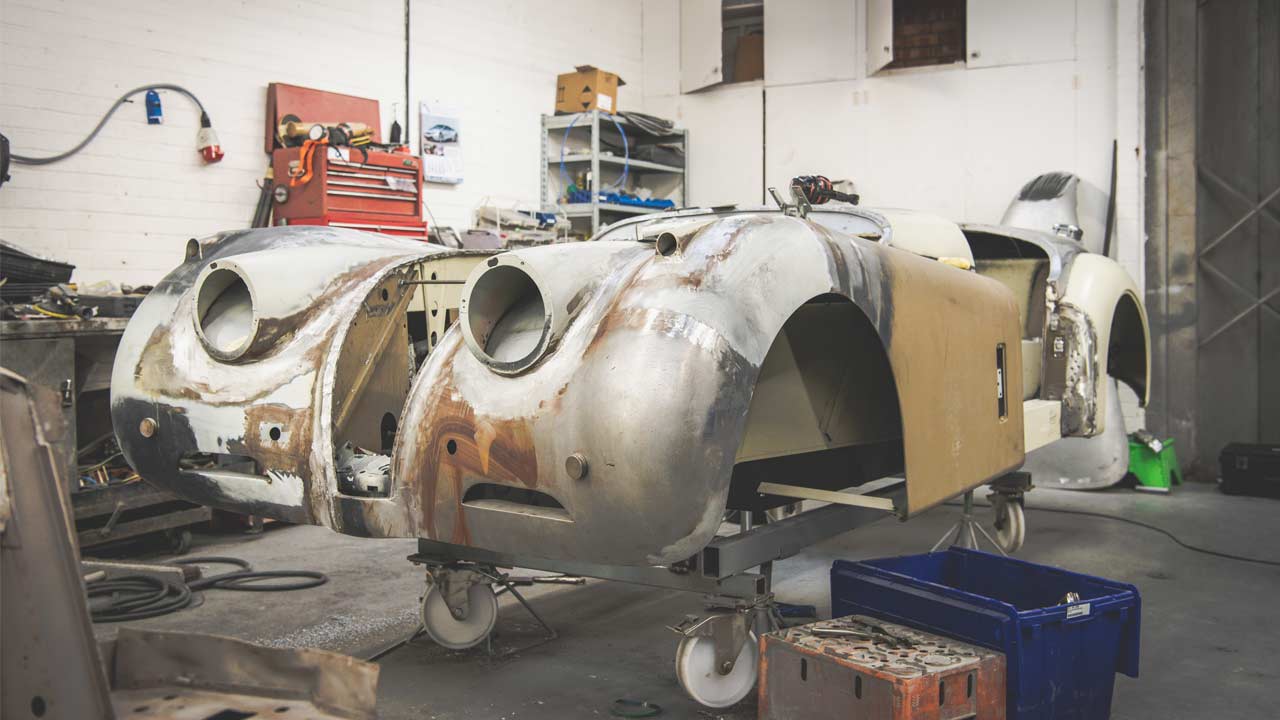 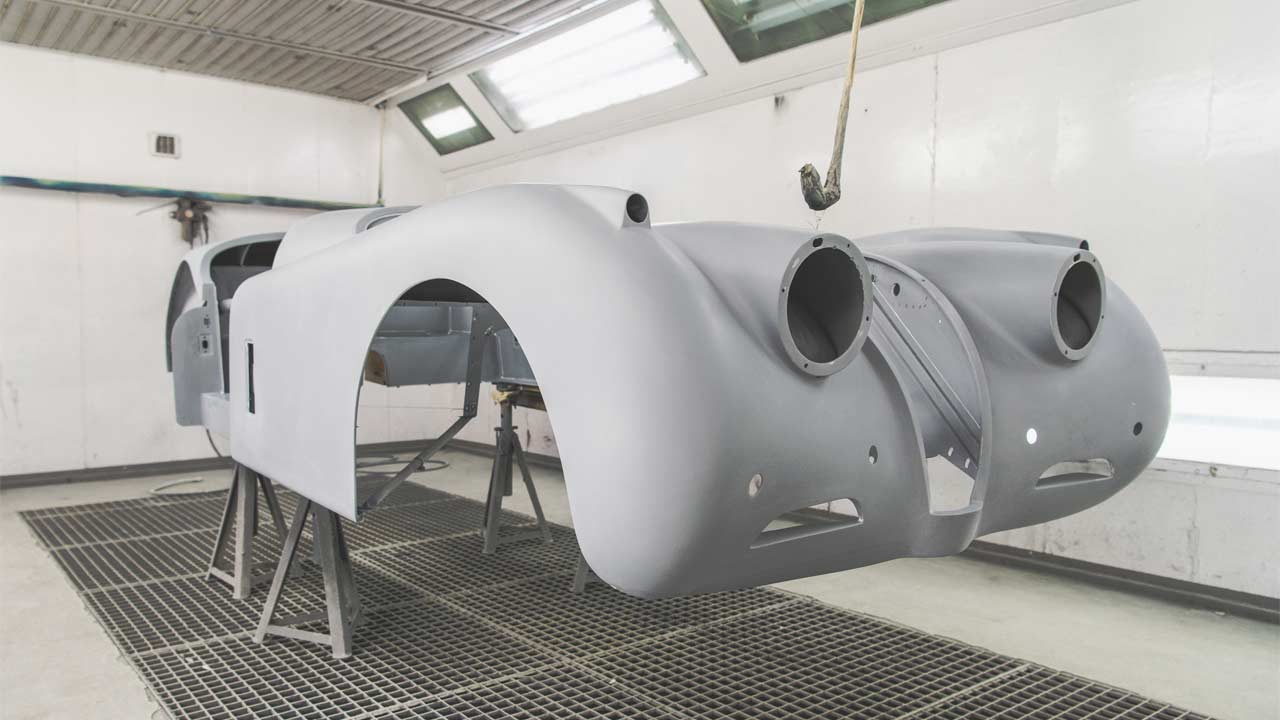 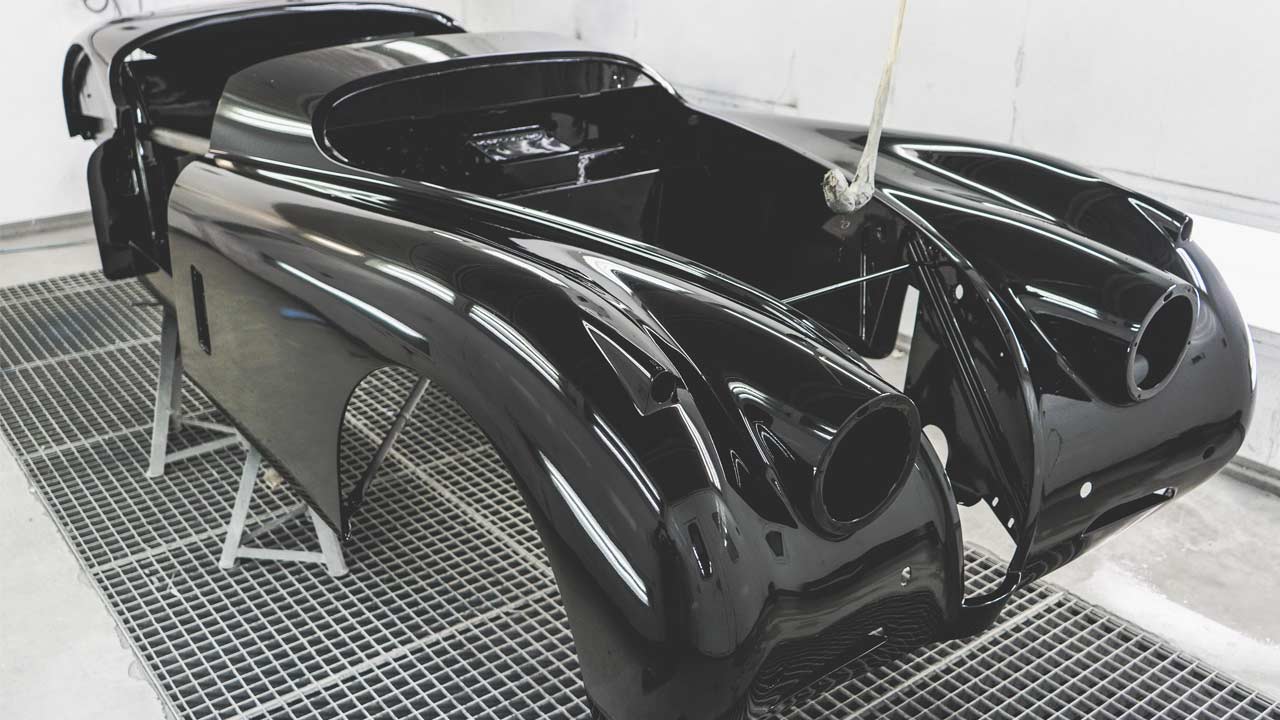 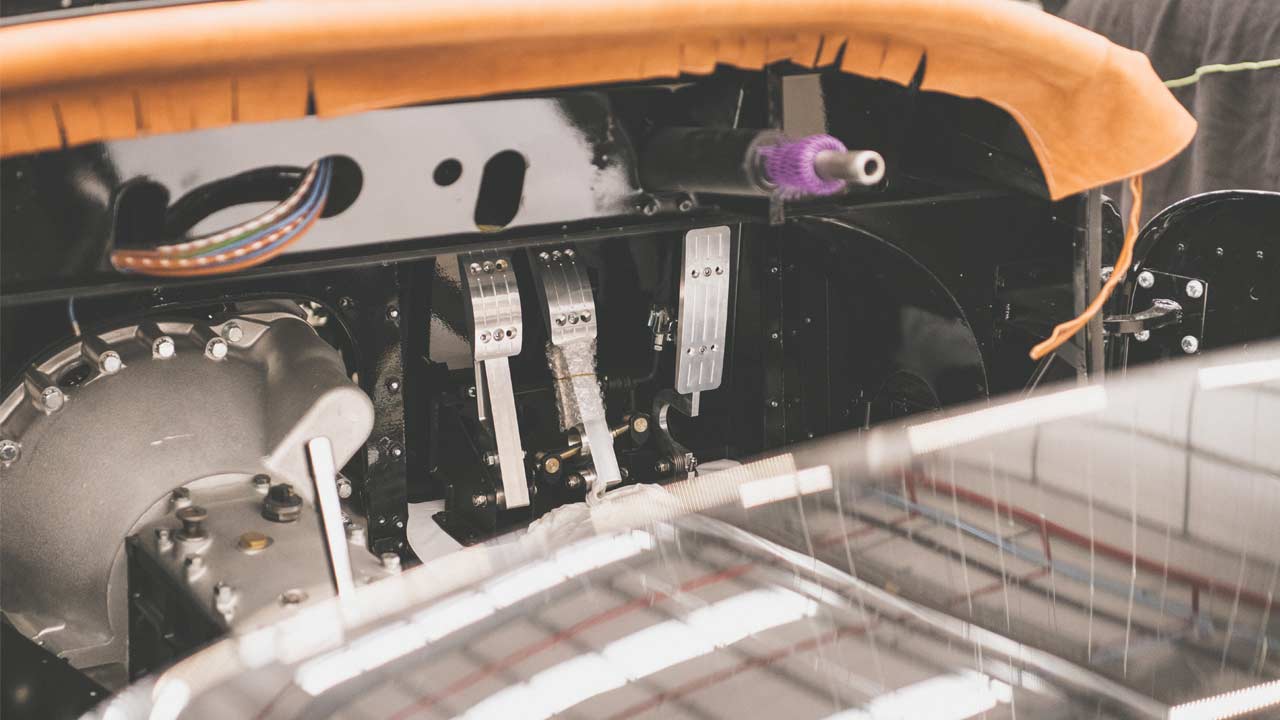 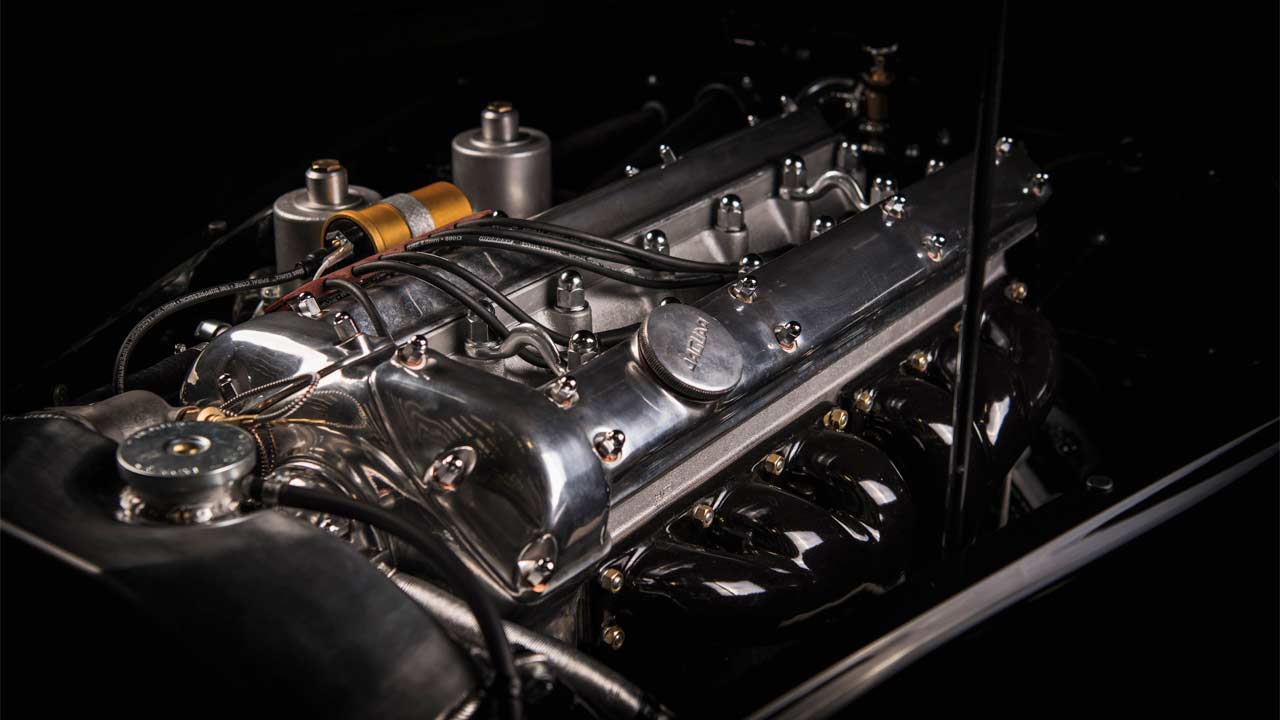 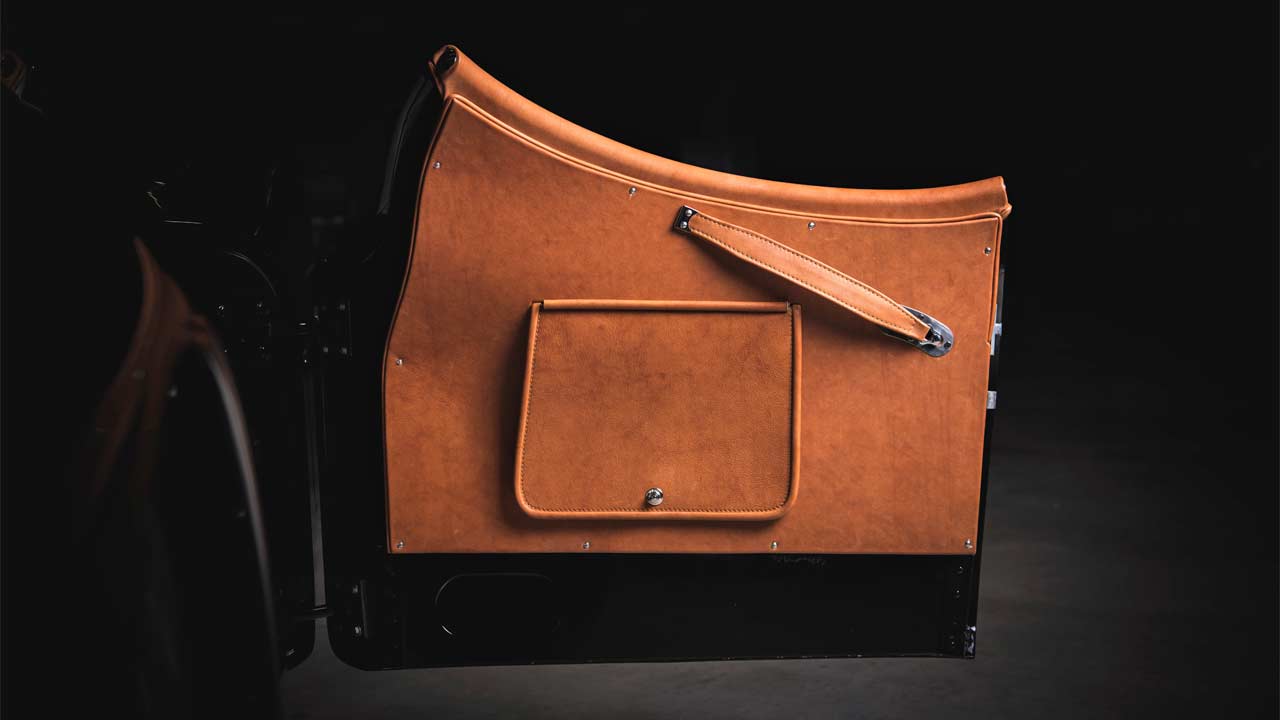 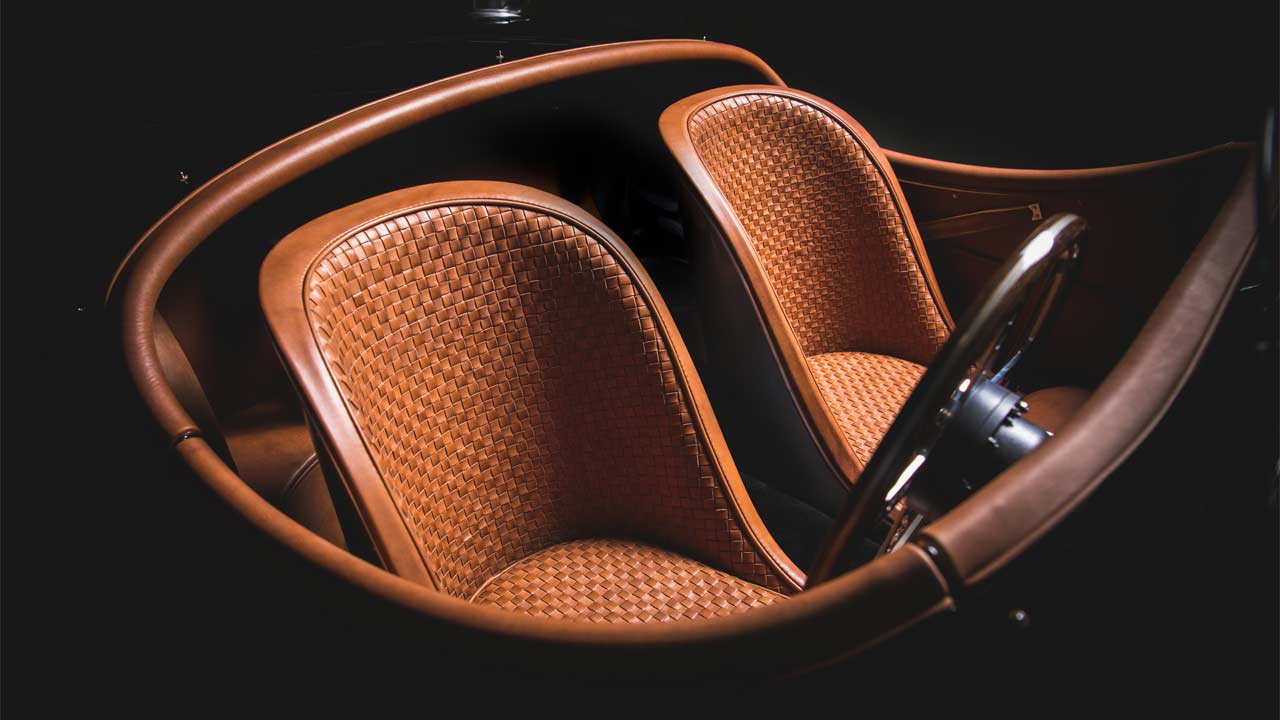 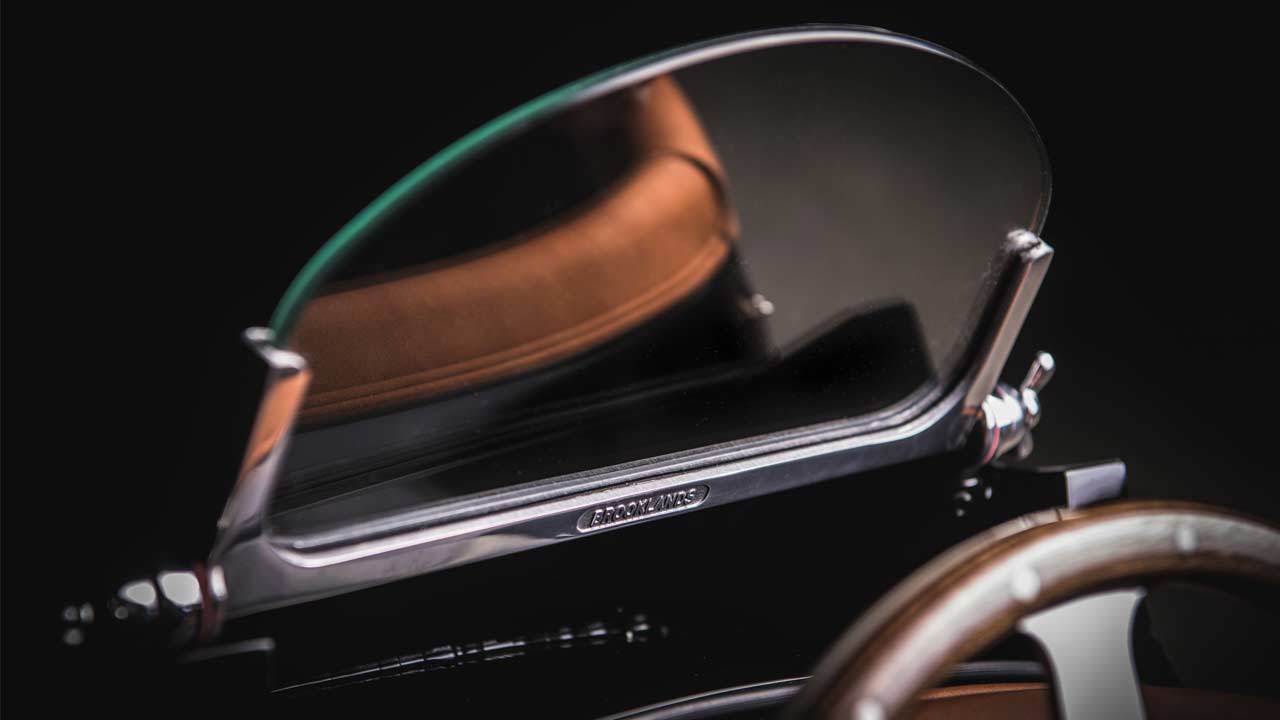