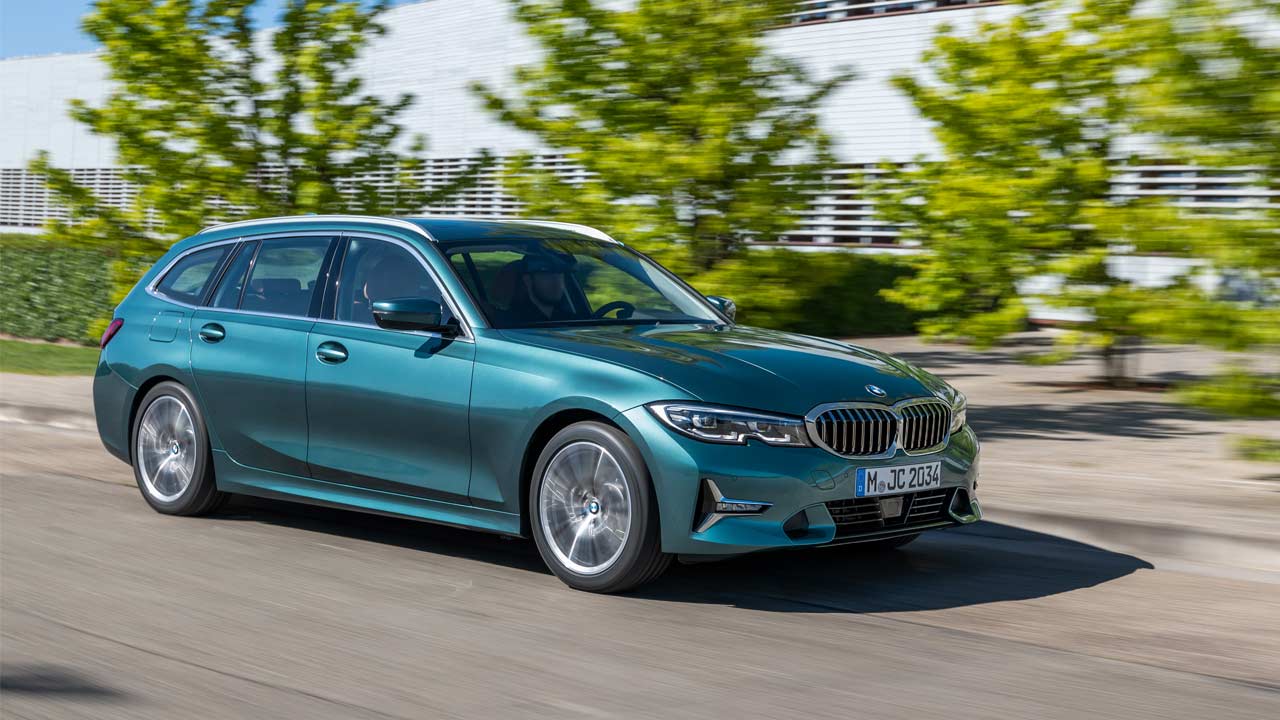 BMW has taken the wraps off the Touring version of the new generation 3 Series. As with the Sedan, the Wagon/Estate has grown in dimensions.

Speaking of which, the length compared to its predecessor is up by 76 mm to 4709 mm, width up by 16 mm to 1827 mm and height is up by 8 mm to 1470 mm (including roof fin). The wheelbase of 2851 mm too (+41 mm) is identical to the Sedan. LED headlamps, roof rails, and LED tail lamps are standard, while the buyers can go for adaptive LED headlights with Laserlight technology. 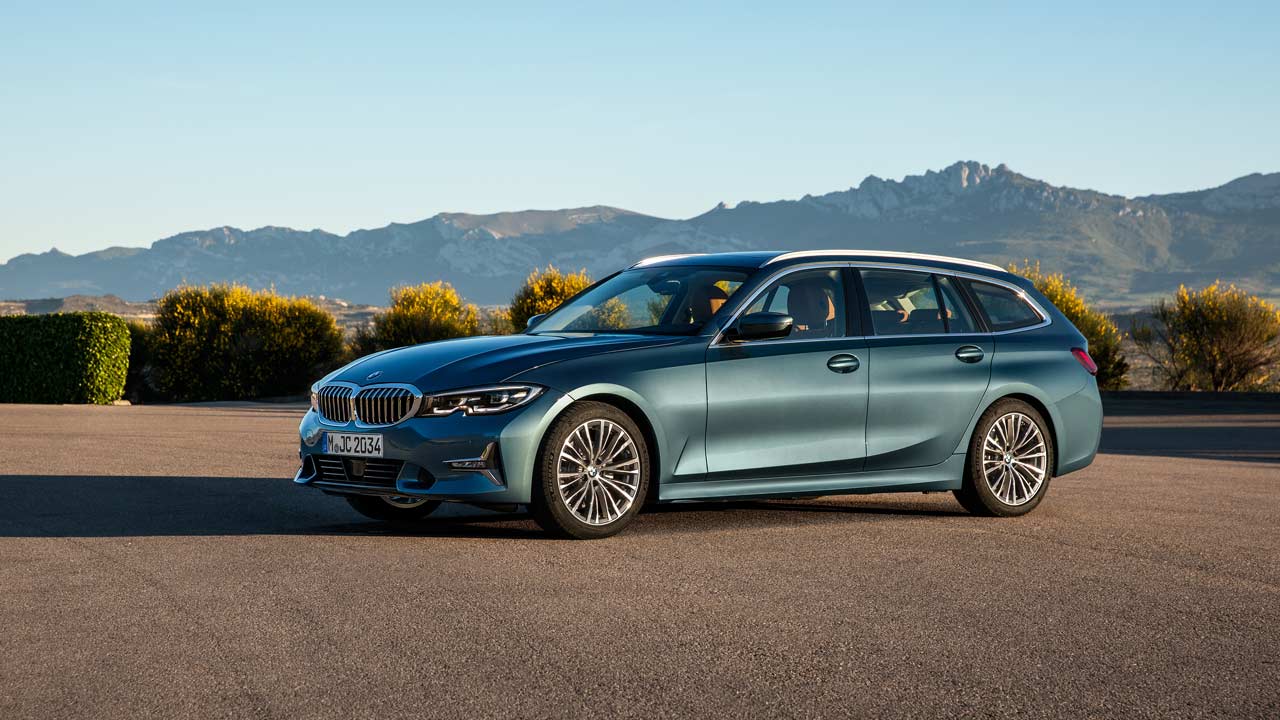 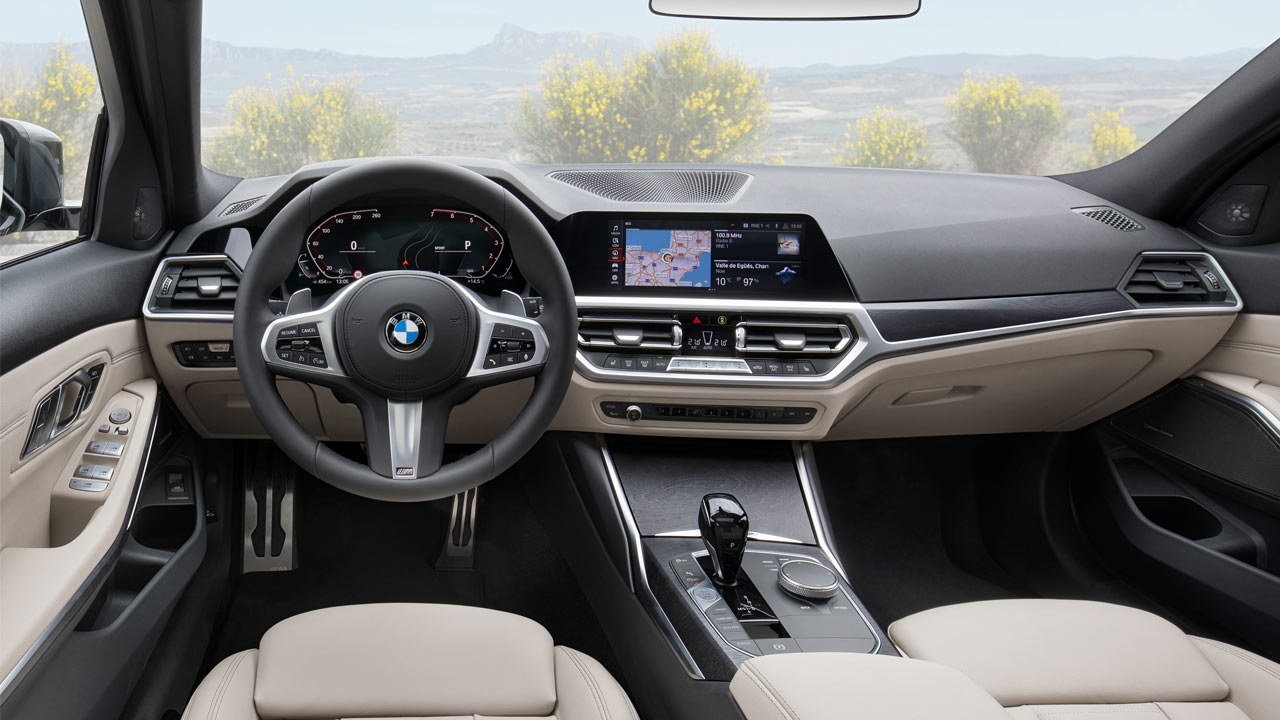 The BMW Live Cockpit is fitted as standard and comes with 8.8-inch touchscreen and a 5.7-inch colour display in the instrument cluster. The optional Live Cockpit Plus adds features such as a Touch Controller, navigation system, two USB ports for data transfer, Apple CarPlay preparation and a WiFi interface. The one you see in the photos here is the Live Cockpit Professional which is a combination of 10.25-inch touchscreen and 12.3-inch high-resolution instrument cluster. 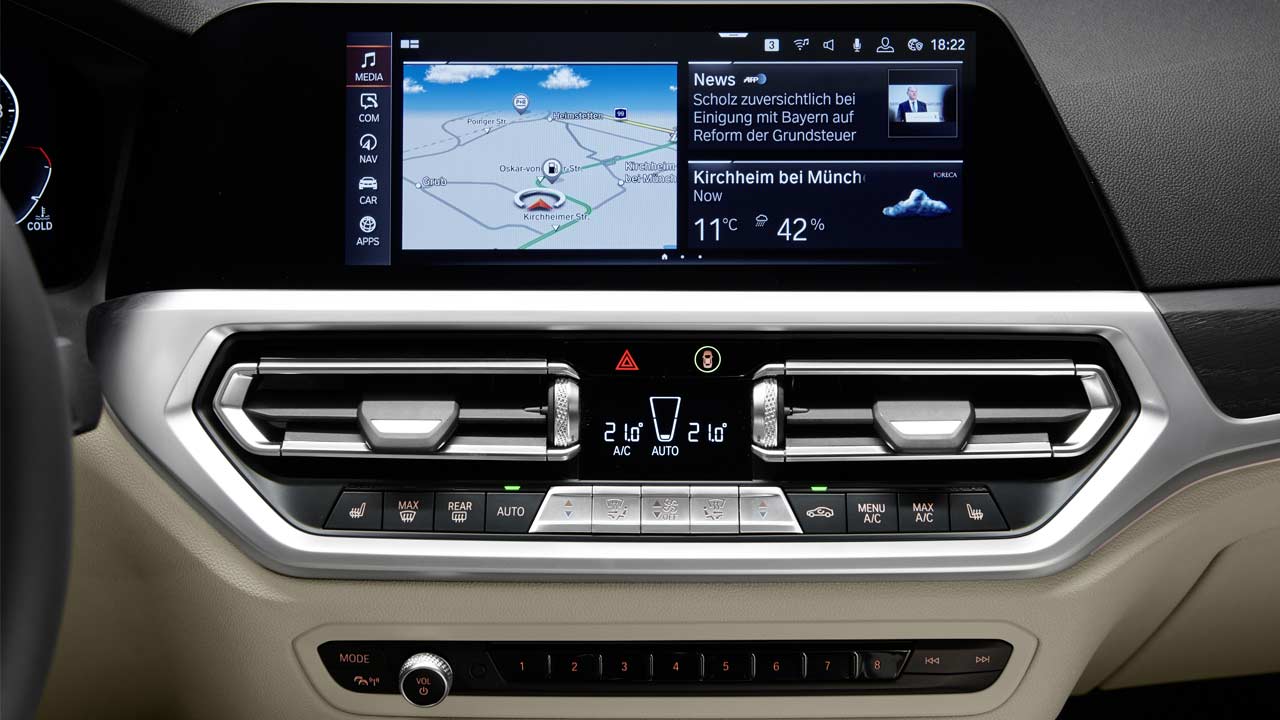 This equipment package also features an adaptive navigation system and a hard-drive-based multimedia system with 32 GB of memory. 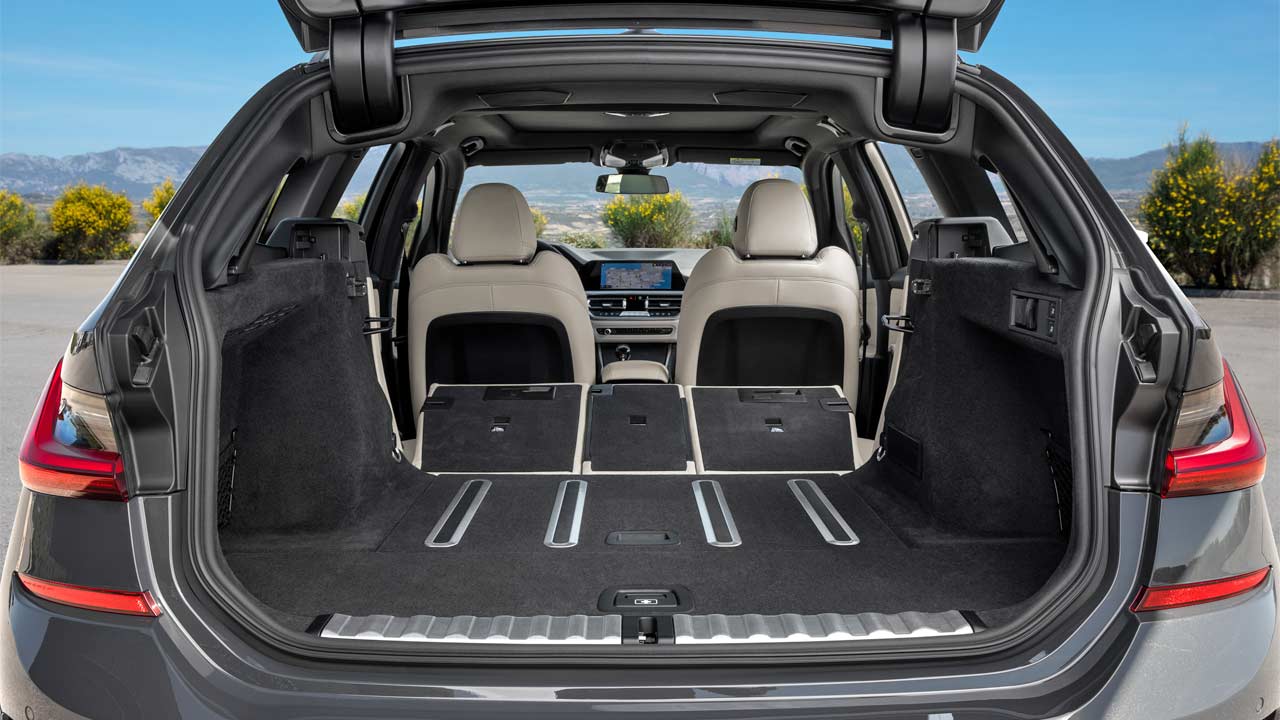 The new 3 Series Touring’s boot can hold 500 litres of stuff – 5 litres more than its predecessor – when all the seats are occupied. The capacity goes up to a maximum of 1,510 litres by flipping down the 40:20:40 split-folding rear backrest. Those anti-slip rails integrated into the boot floor are optional. The rails automatically extend when the tailgate is closed and prevent cargo from sliding around during the journey.

The boot is up to 112 mm wider than on the predecessor model, and its loading aperture is 30 mm higher and up to 125 mm wider in its upper section, while the loading sill is slightly lower (at 616 mm), and the step between it and the boot floor has been reduced in height from 35 mm to 8 mm, BMW said. The backrests can also be operated from the boot at the push of a button as an option. The electrically activated folding function is part of the load compartment package, which also includes the aforementioned anti-slip rails. 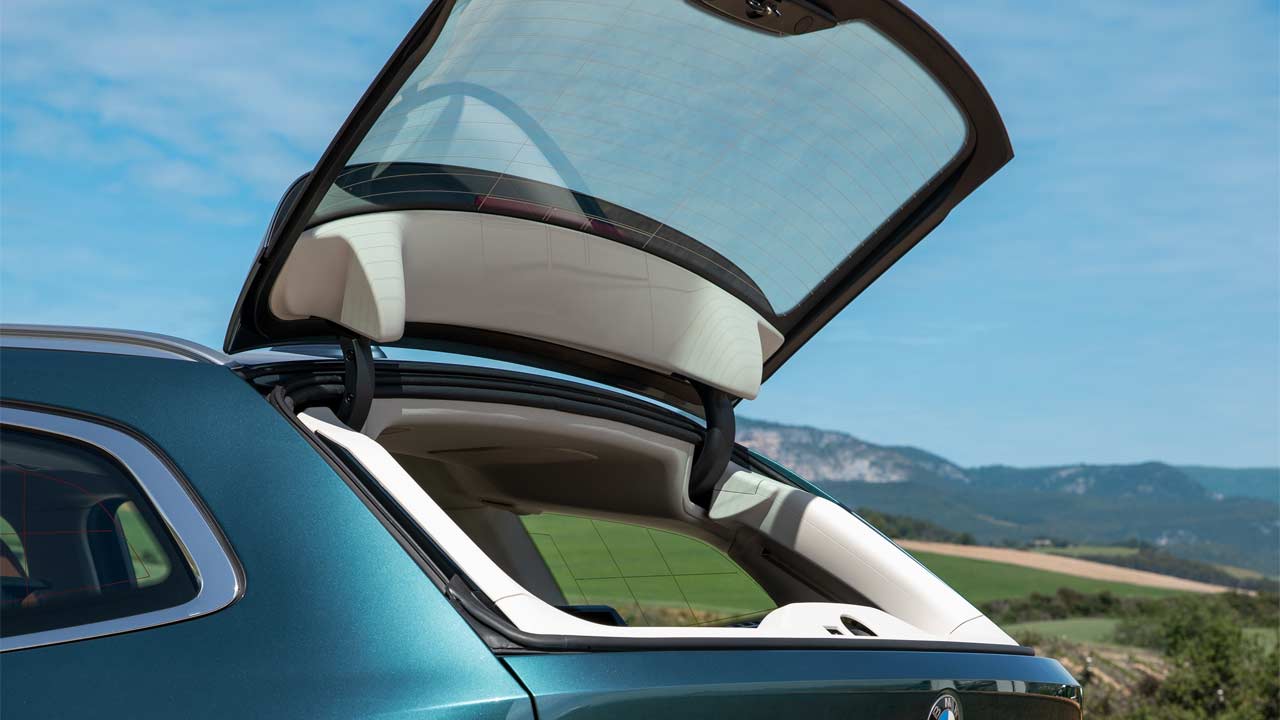 The rear window opens separately, which can also be operated using the remote control. According to BMW, its aperture is 20 mm wider than on the outgoing model.

As with the Sedan, the weight distribution in the Touring is claimed to be 50:50. Body rigidity is up by 25 percent and up to 50 percent in some areas.

Suspension
Lift-related dampers which made their debut in the new Sedan is standard here too. They’re claimed to reduce body movement perceptibly when ironing out vibrations caused by bumpy road surfaces and dynamic cornering. The system brings extra hydraulic damping at the front axle and a compression limiting system to the rear. It is continuously variable and adjusts the damper firmness progressively according to the changing spring travel. This prevents excessive body dive over large bumps and so avoids uncomfortable, fidgety damping response, BMW said.

The optional M Sport suspension features additional body struts, firmer springs and anti-roll bars, and an even higher degree of wheel camber. During fast compression and rebound, the damping forces are claimed to be around 20 percent greater than the values with the standard suspension. The optional suspension also lowers the ride height by 10 mm. Another option is Adaptive M suspension which combines the characteristics of M Sport suspension with electronically controlled dampers. 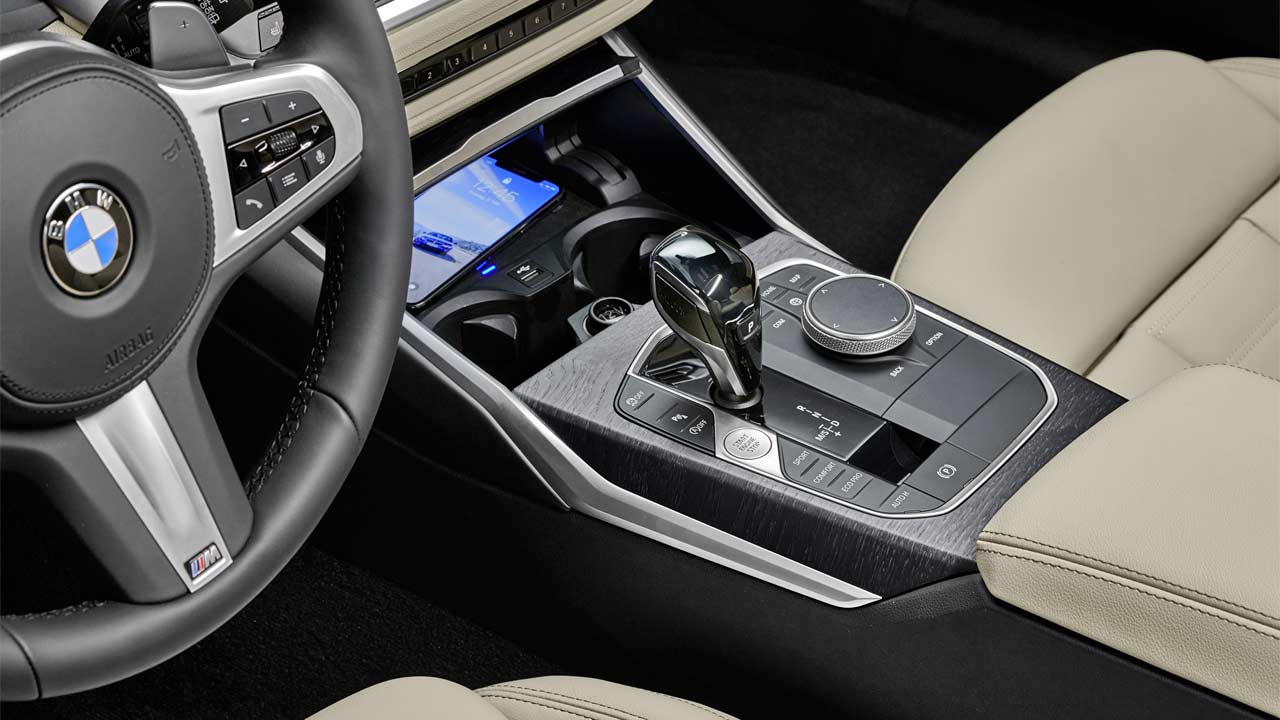 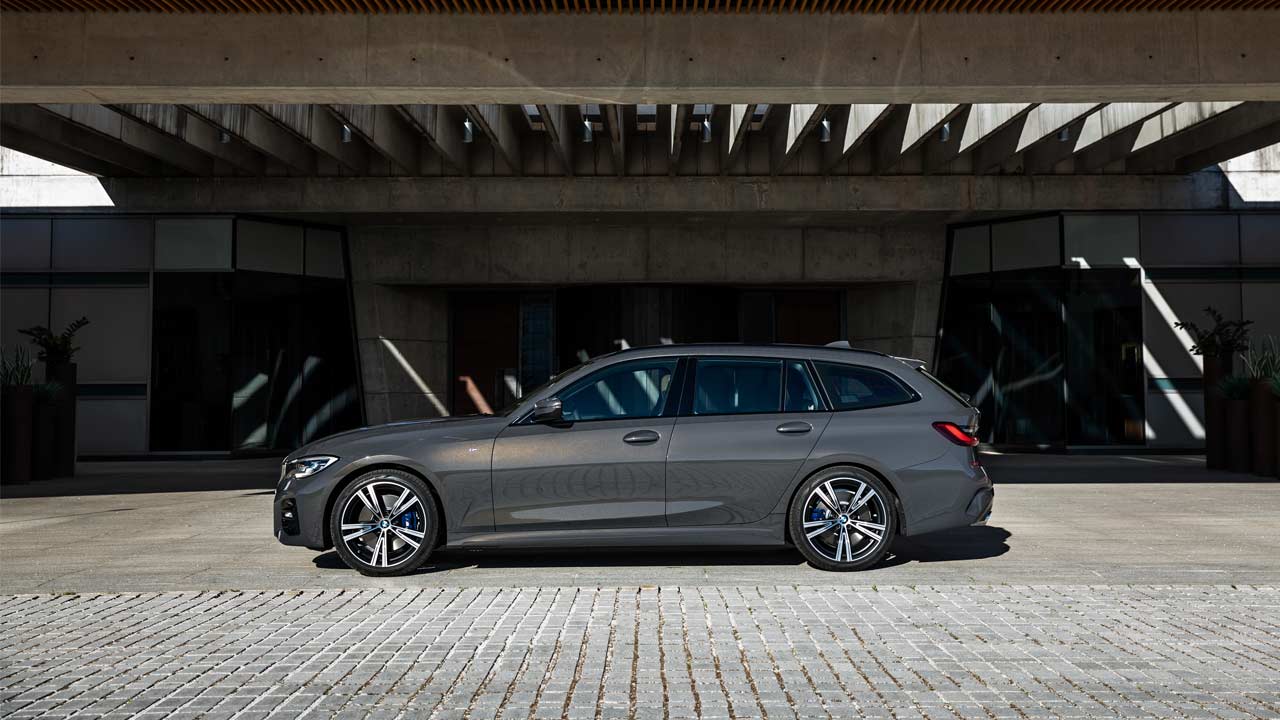 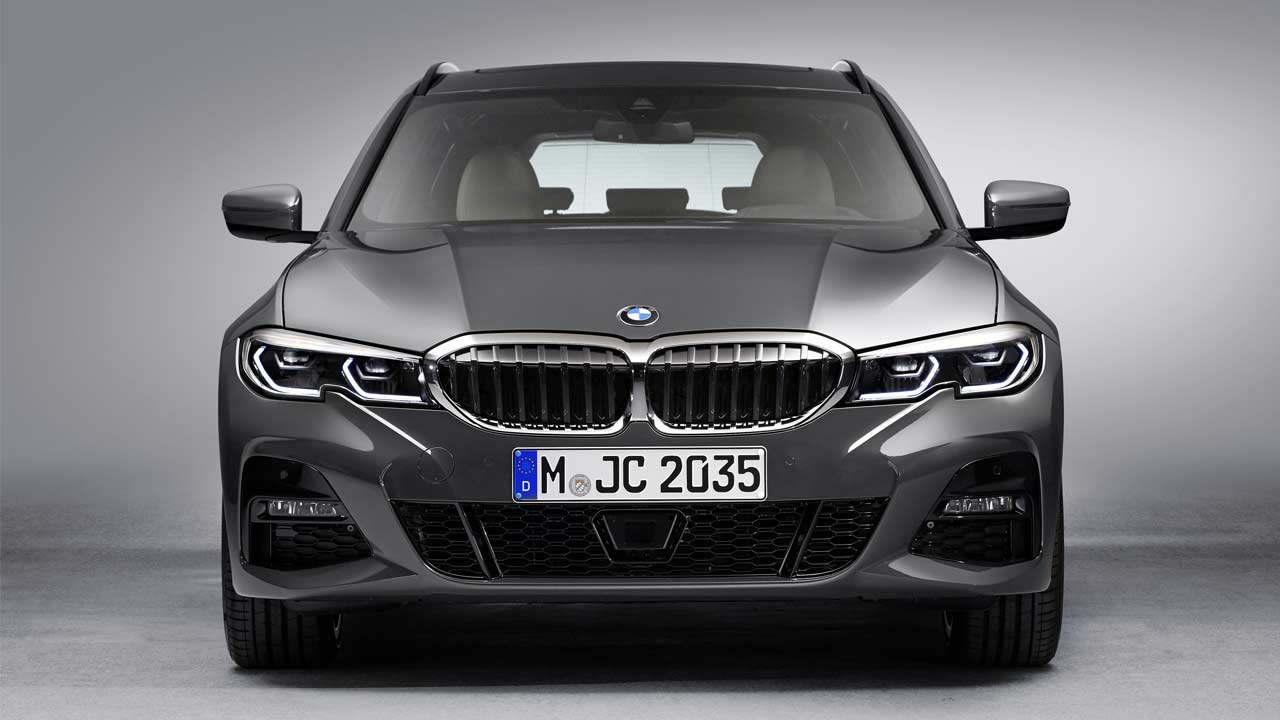 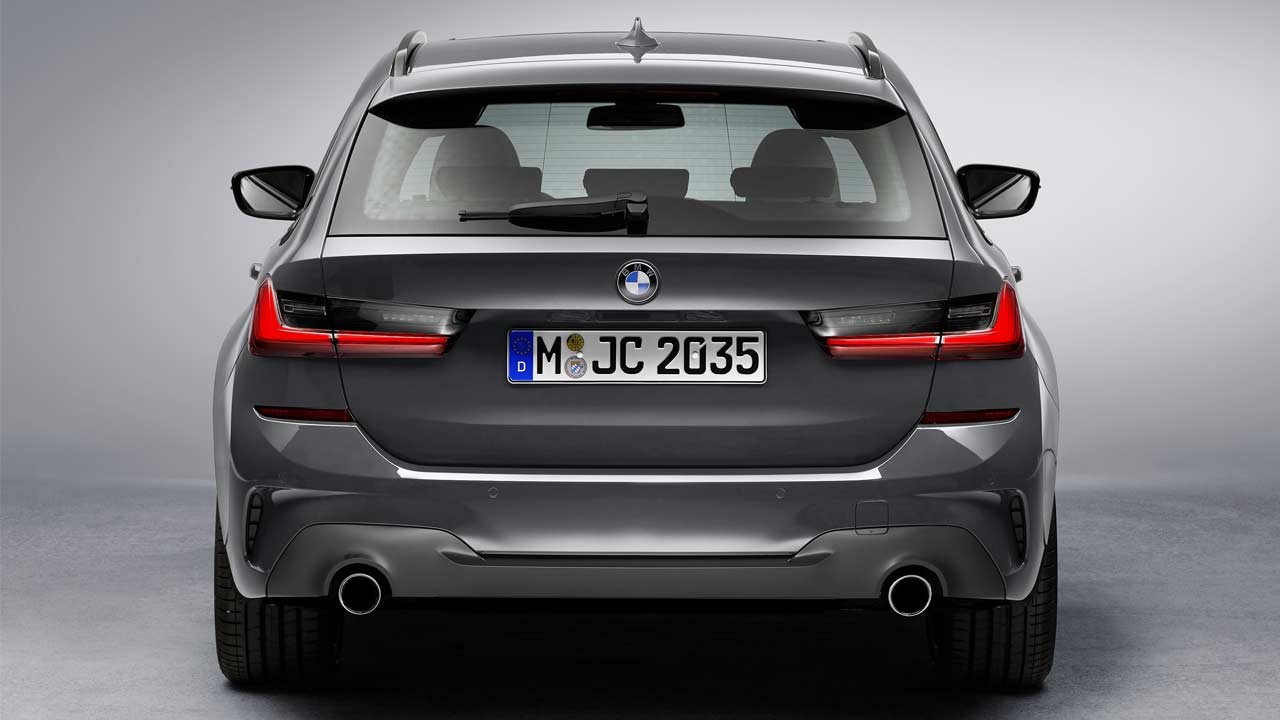 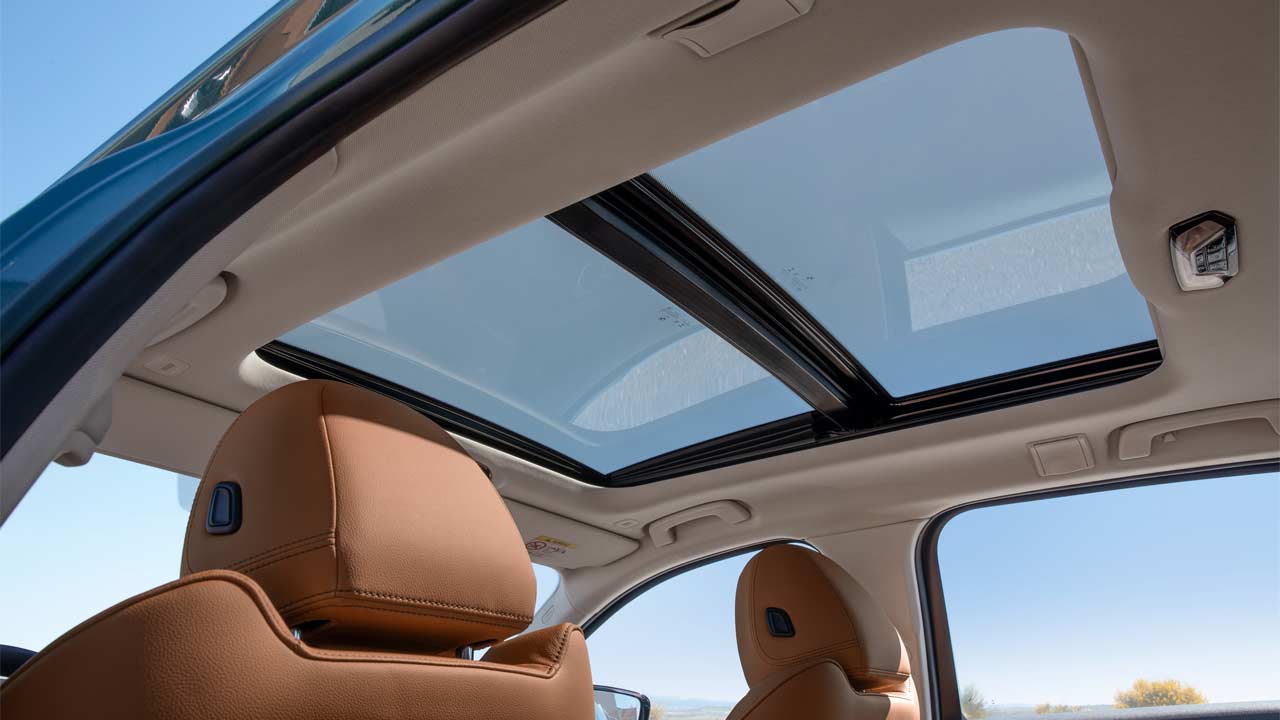 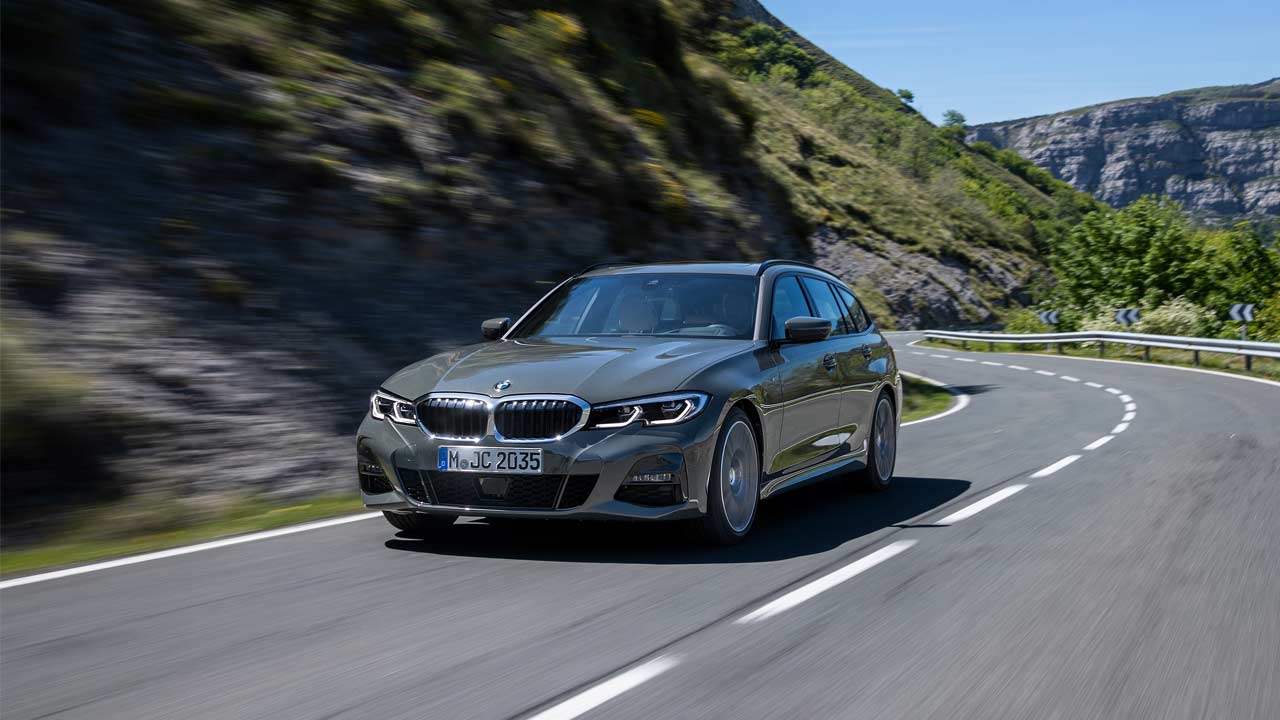 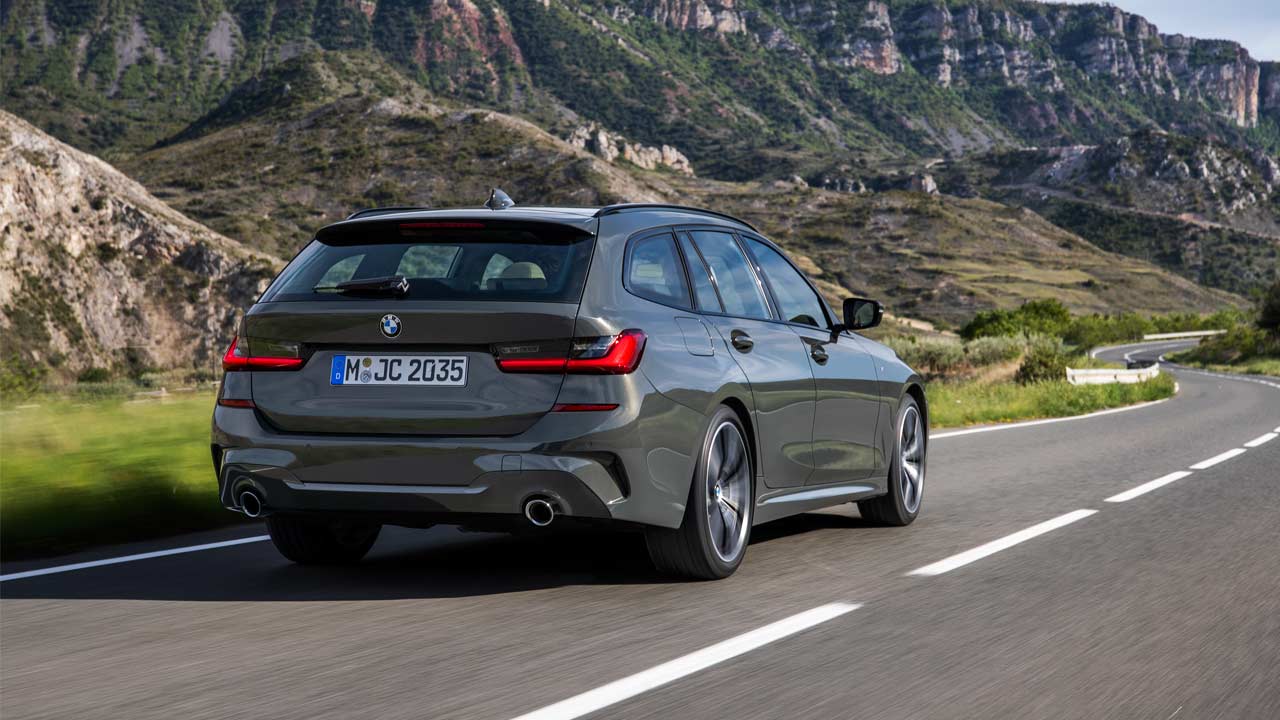