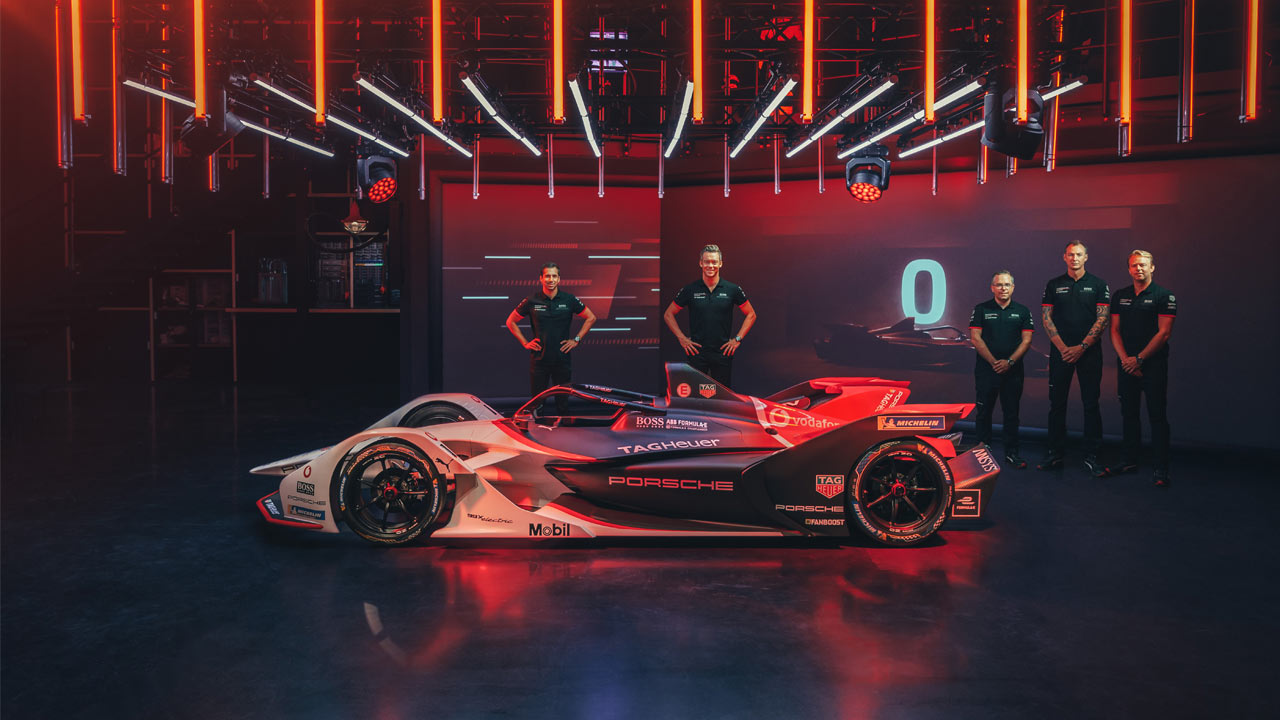 Porsche’s Motorsport division is ready with the new 99X Electric that will enter in the 2019/2020 season of the ABB FIA Formula E Championship. Porsche involved gamers around the world for an online unveil by drivers Neel Jani and André Lotterer. 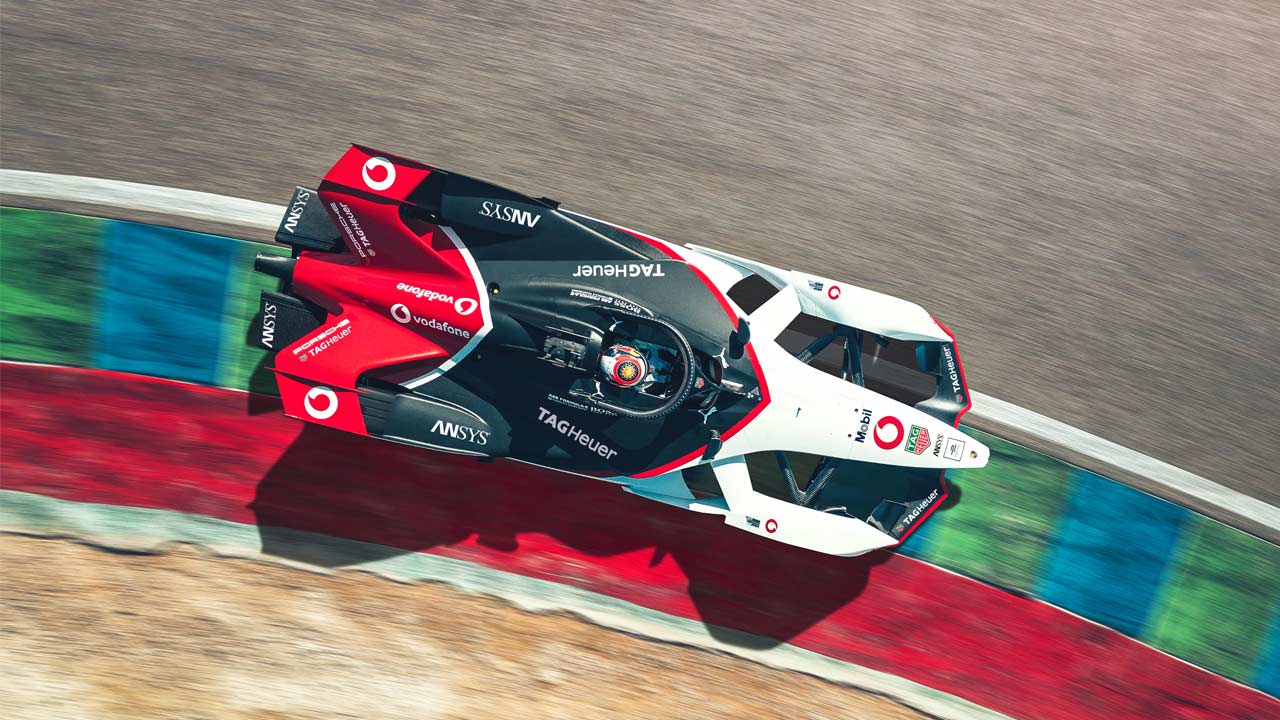 When viewed from the top, the black part forms a Porsche shield, which is a neat touch. As for the 99X name, according to Porsche, the three digits represent Porsche racing cars and two-door sports cars.

The highest number, nine, was used twice, to re-emphasize the importance of the Formula E project for Porsche, while the X stands for the forward-looking approach and prototype racing. The Porsche 99X Electric also serves as a development platform for future fully-electric production models.

Porsche also said that the engineers used their LMP1 experience when developing the Porsche Formula E powertrain. According to Malte Huneke, Technical Project Leader, the 800-volt technology used in Formula E is also used in the series production of the fully electric four-door Taycan. 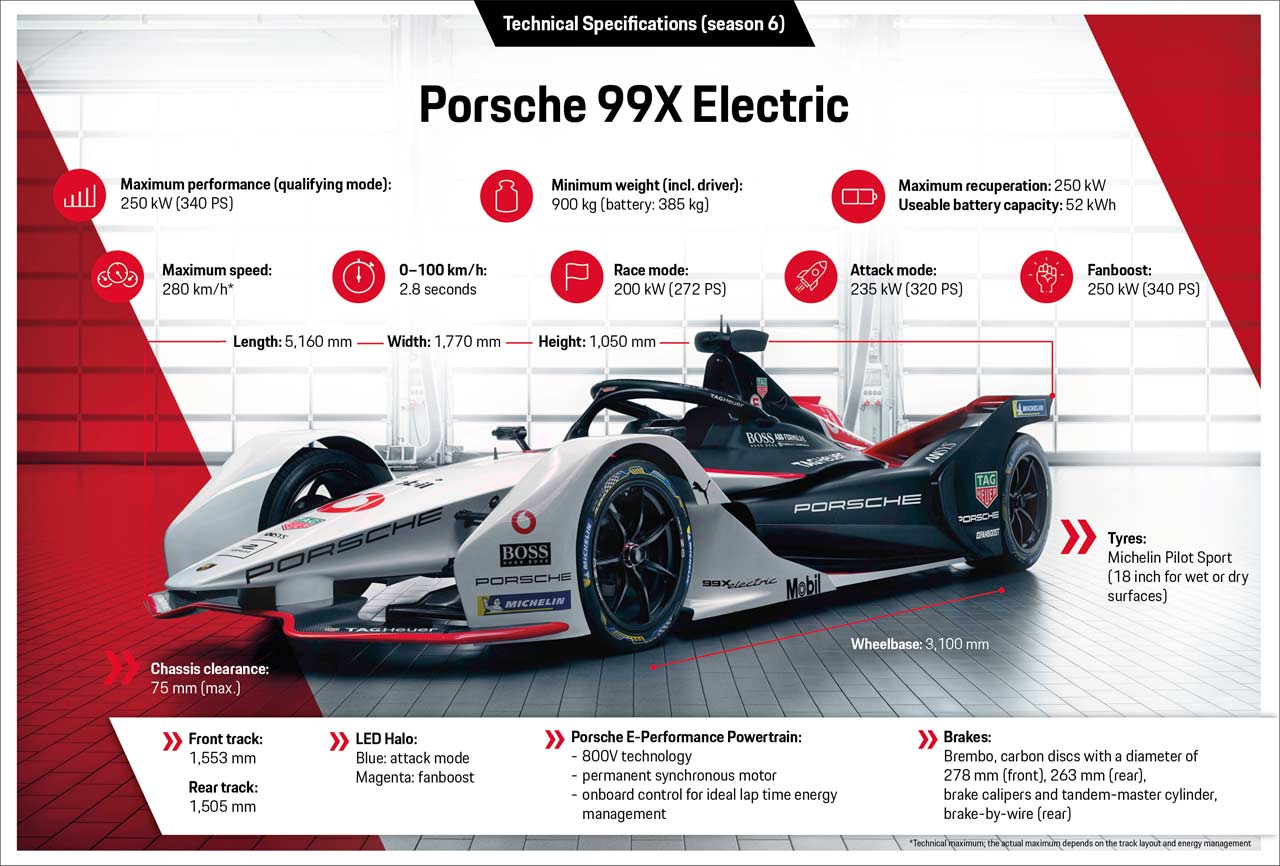 As we can see, there are multiple modes with Maximum Performance mode offering 250 kW or 340 metric hp. The battery has a usable capacity of 52 kWh and weighs 385 kg.

The TAG Heuer Porsche Formula E Team will make its first official appearance in mid-October 2019 at the Formula E test at Valencia (Spain). According to Amiel Lindesay, Head of Operations Formula E, the Porsche 99X Electric will hit the racetrack there for the first time, with Neel Jani and André Lotterer in the cockpit. 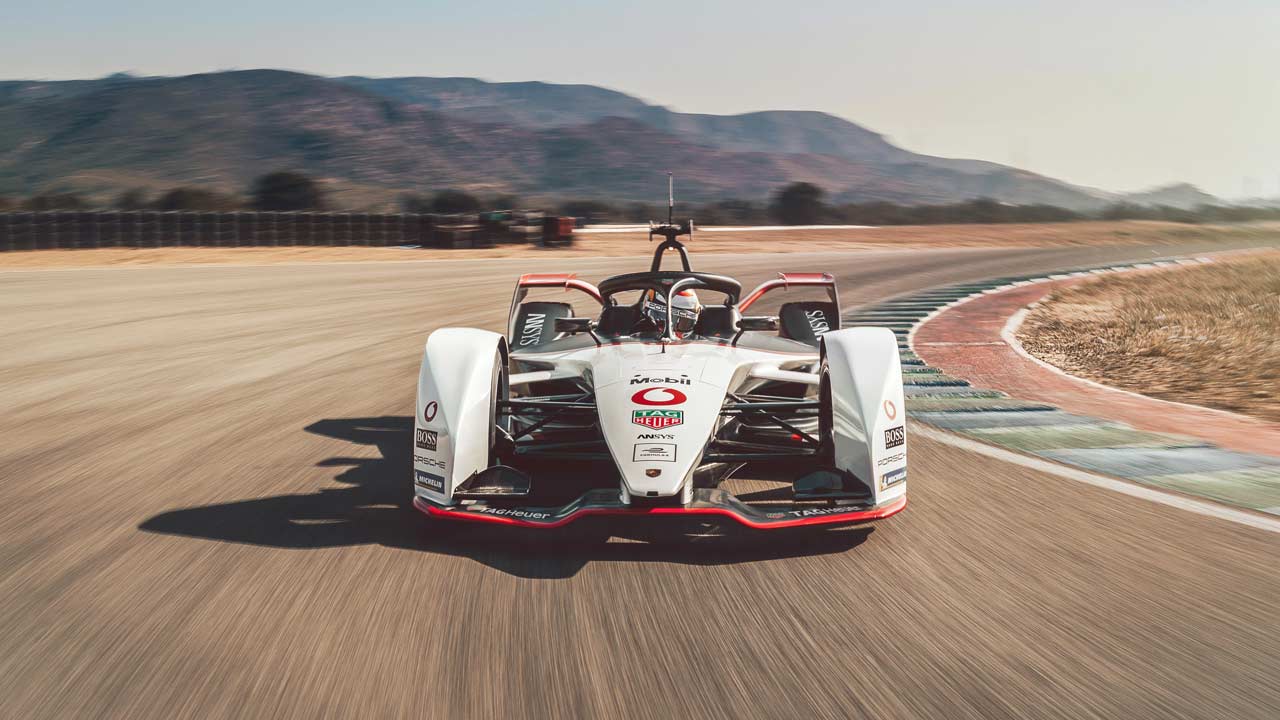 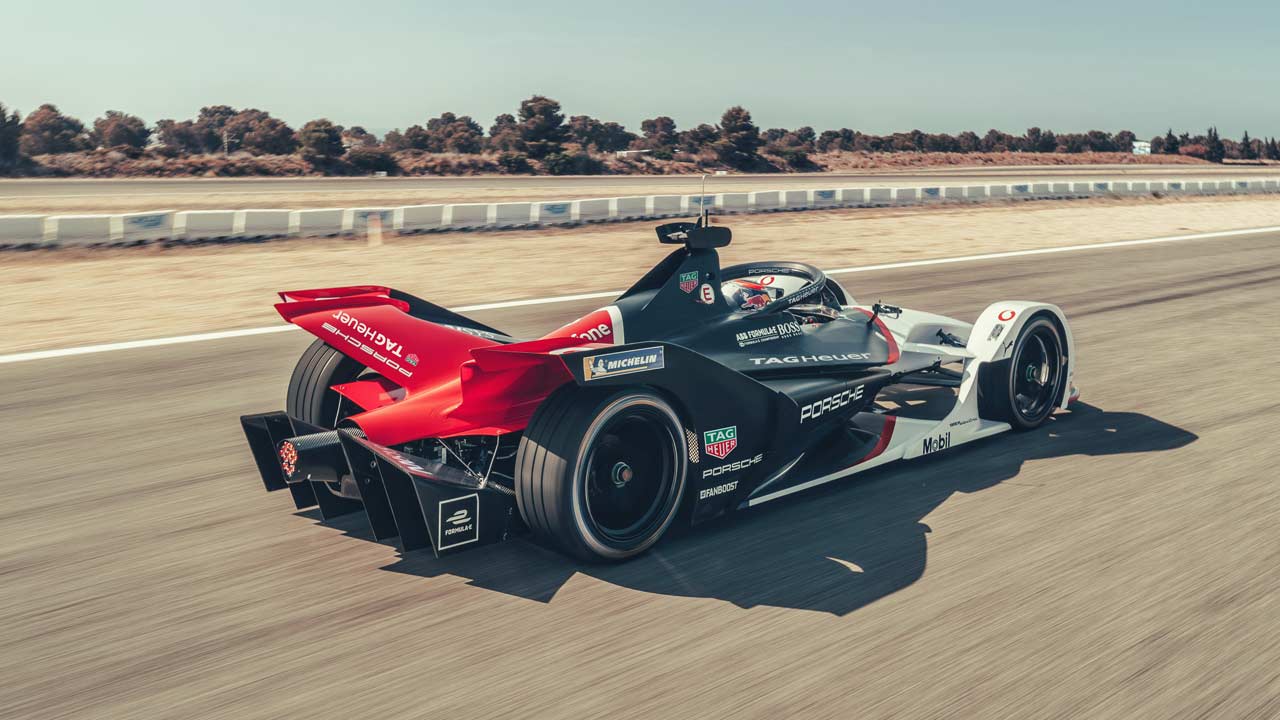 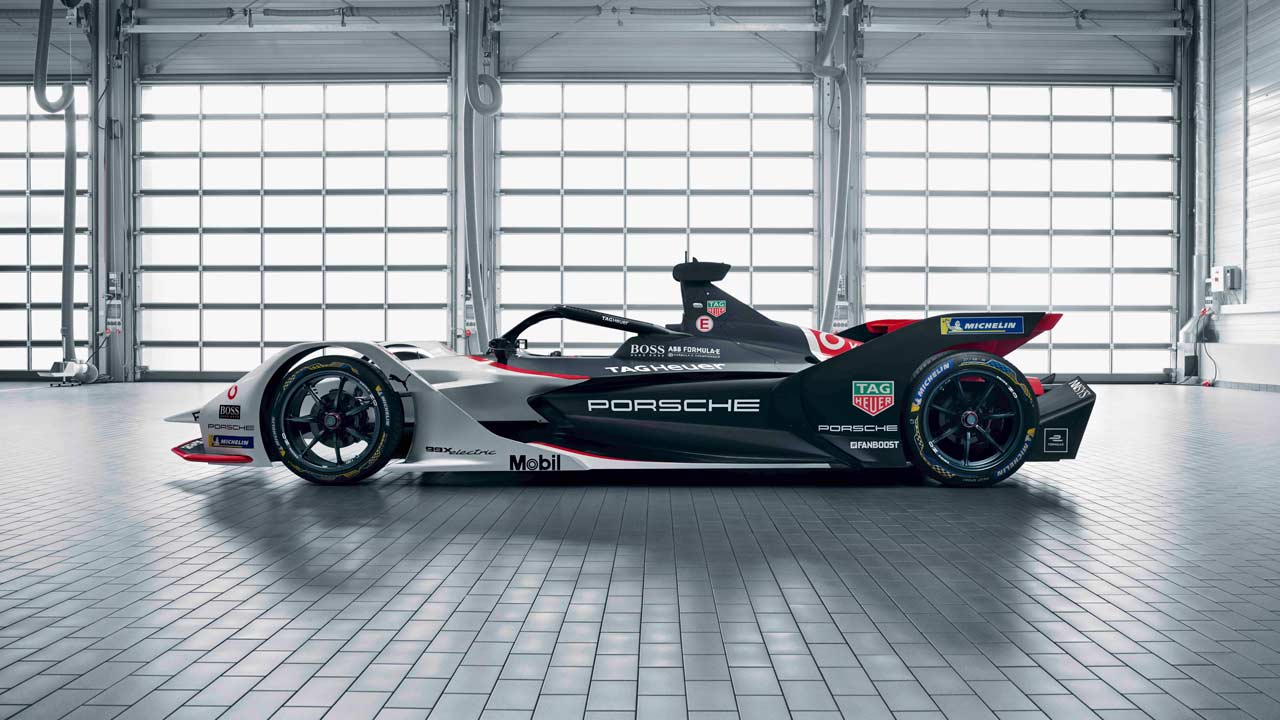 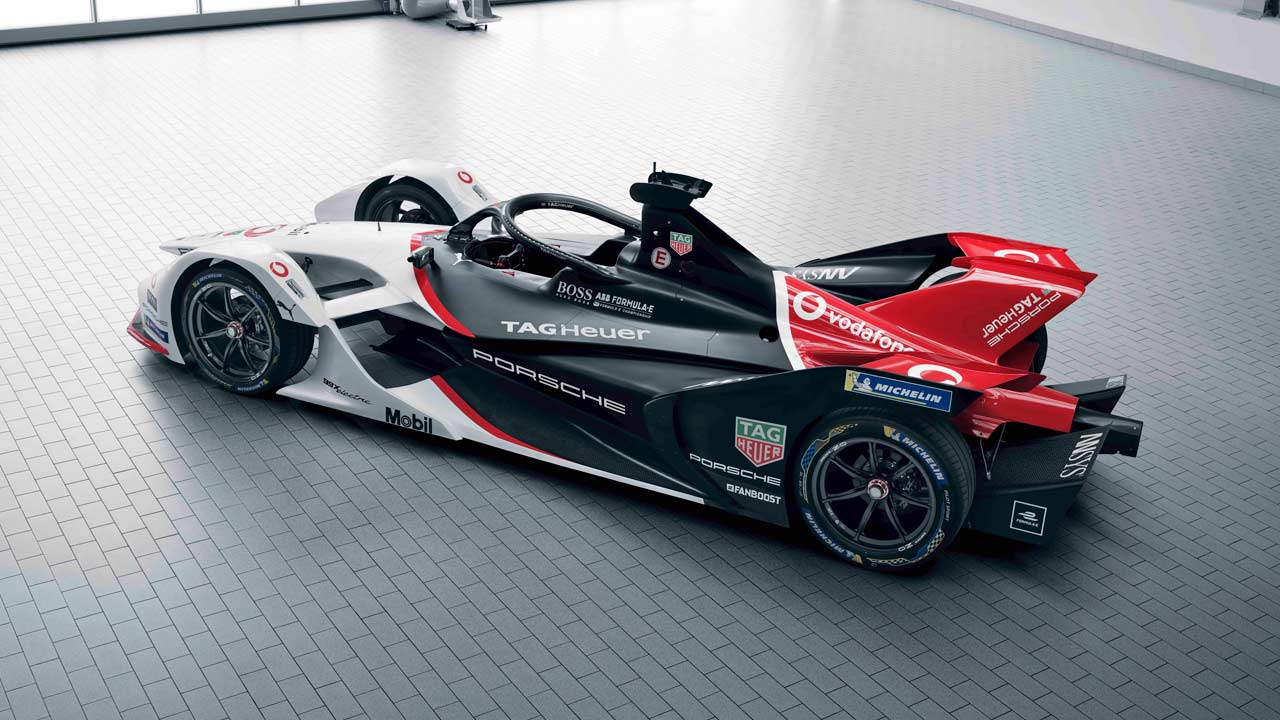 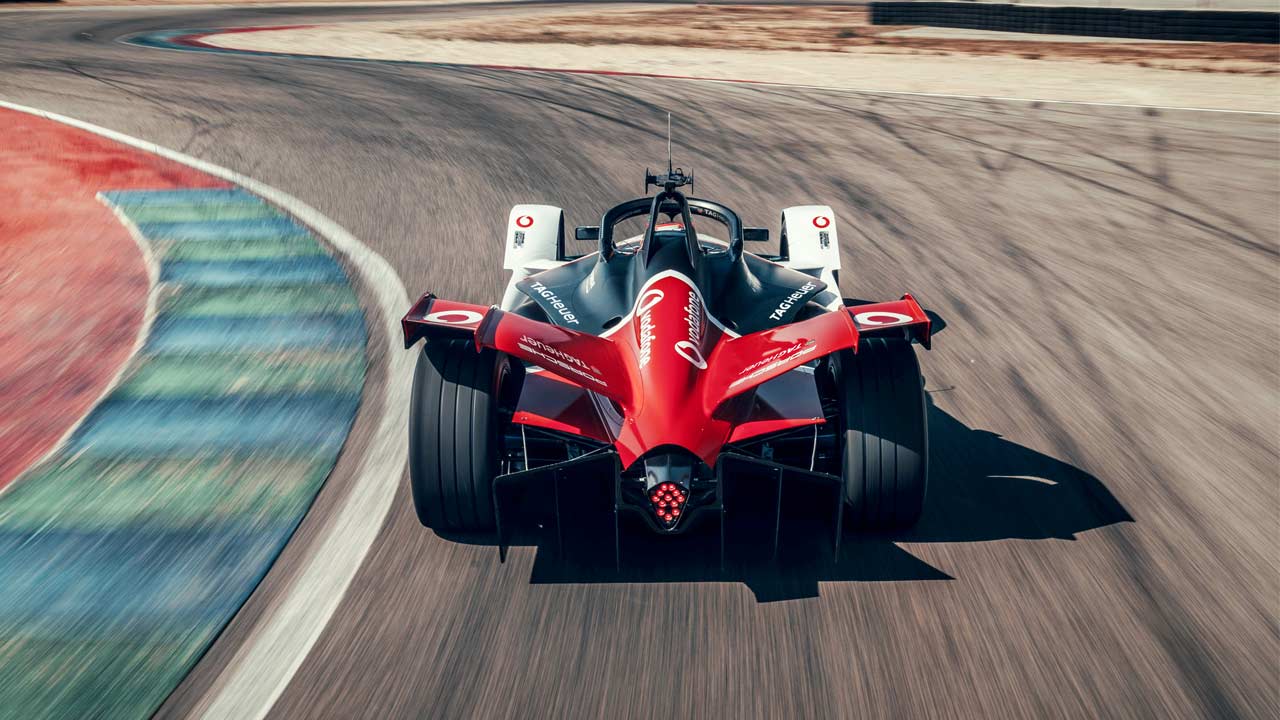 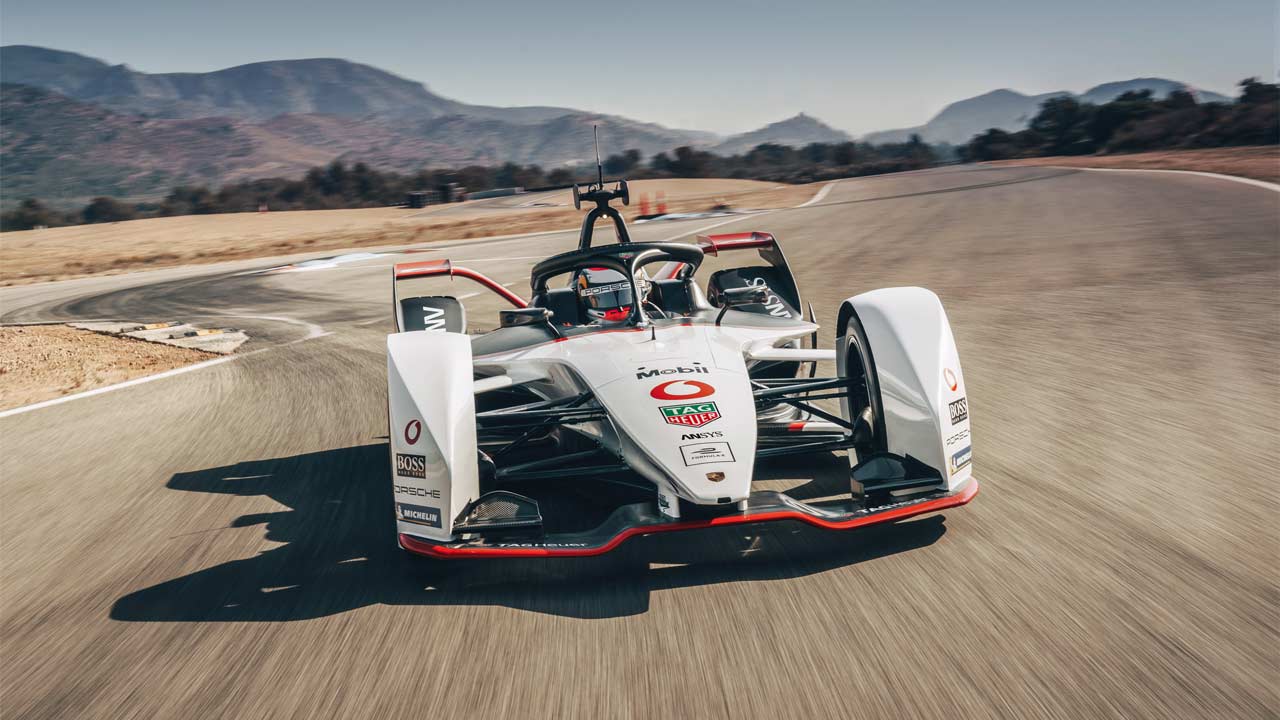