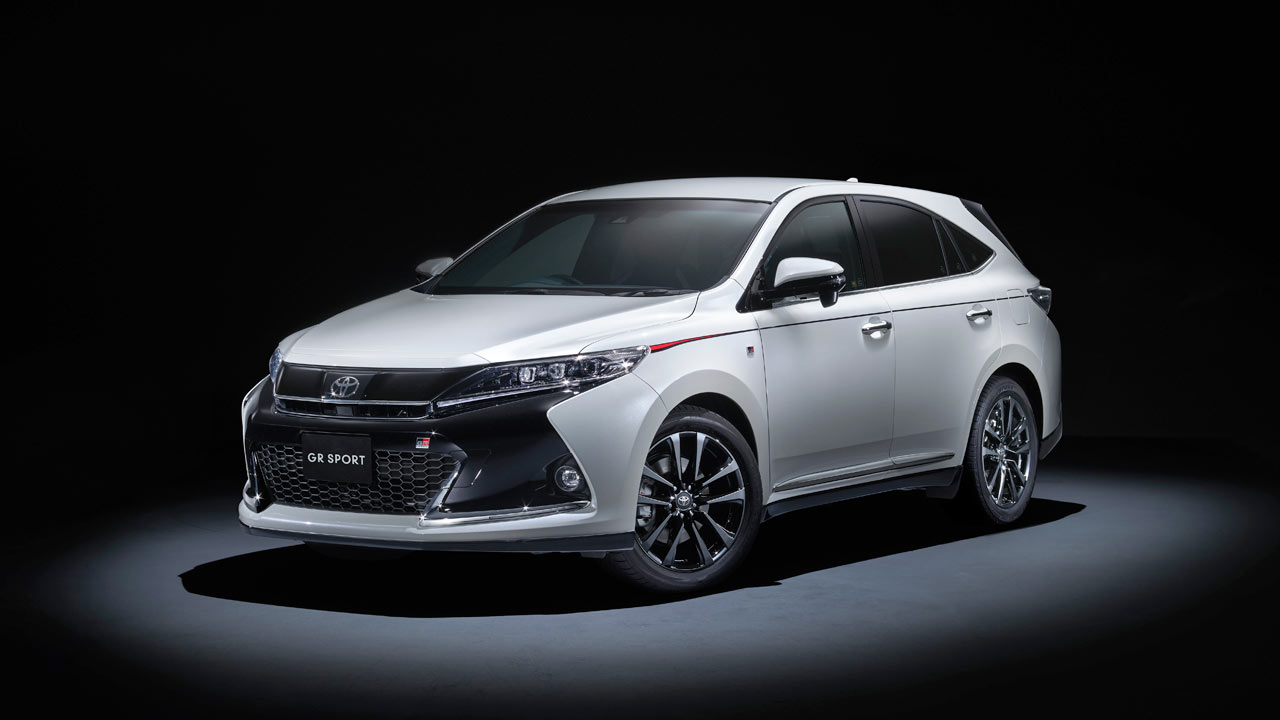 When it comes to naming a car, manufacturers might use different names for the same product depending on the market, for various reasons. In most cases, it has to do with the trademark. For example, the Ford Everest is known as ‘Endeavour’ in India because the ‘Everest’ is a company in India selling ground spices or “spicy products”. The ‘Everest’ became too hot to handle. Jokes aside, the Endeavour is a fairly successful product in India competing against the segment leader Fortuner, and is now in its second generation.

Sometimes, the same name is used for different products in different markets. In most of these cases, the trademark belongs to the same carmaker. But not with the trademark ‘Harrier’. As you might know, in India, the trademark is used by Tata Motors while in Japan, it belongs to Toyota. Interestingly, both the Harriers are mid-size compact crossovers which made me think that I should introduce the Japanese one to those who don’t know. Just like most of you, the question of why Toyota didn’t trademark the name in India is beyond me. 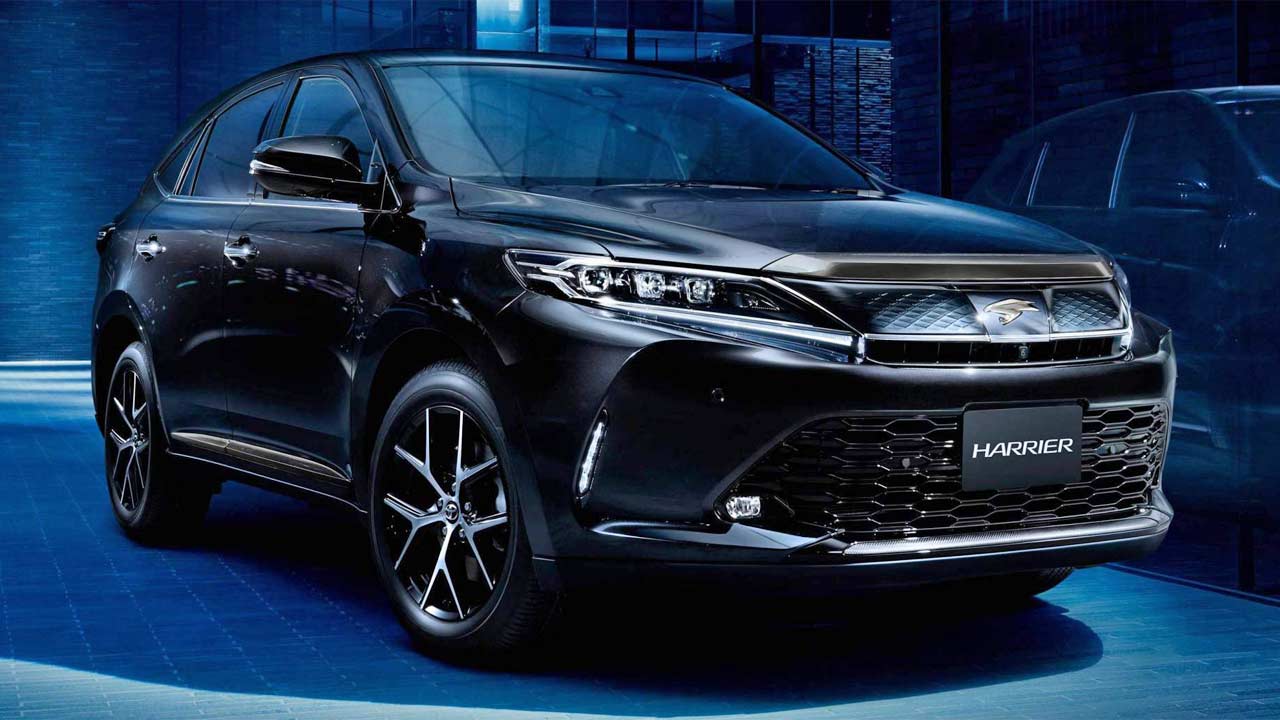 The Harrier has been on sale in Japan since 1997 and was initially sold as a cheaper alternative to Lexus RX. Now though, it’s a smart looking independent model that is also on sale in Singapore and Malaysia. As the featured photo would suggest, there’s also a GR Sport variant with visual enhancements from Gazoo Racing. 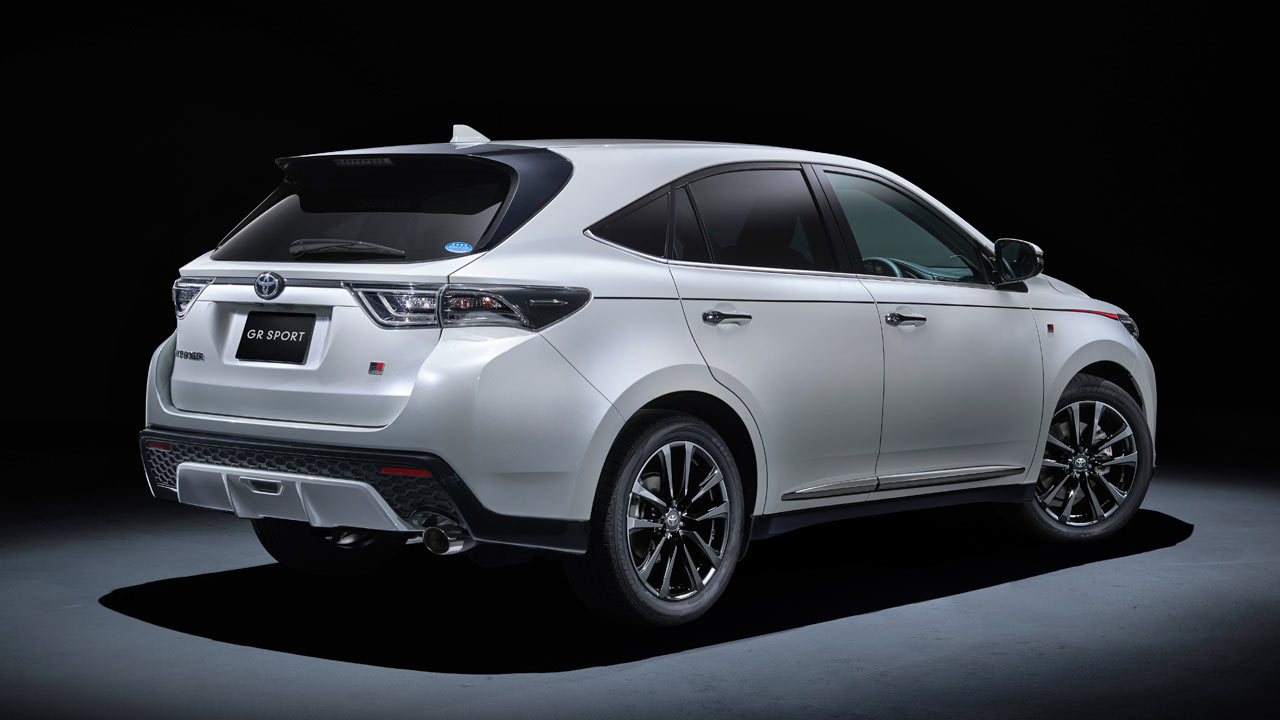 Besides the black design elements and sporty bumpers, there are three 19-inch 5-twin spoke wheel choices including one with red pinstripes. The white calipers get a GR logo. It’s not all visual though, the suspension gets an exclusive tuning and the vehicle sits about 30 mm lower than the regular Harrier. The gasoline variants get a tuned exhaust note as well.

Toyota says that the body rigidity has been increased for the GR with the addition of spot welding, and braces for the suspension and floor. 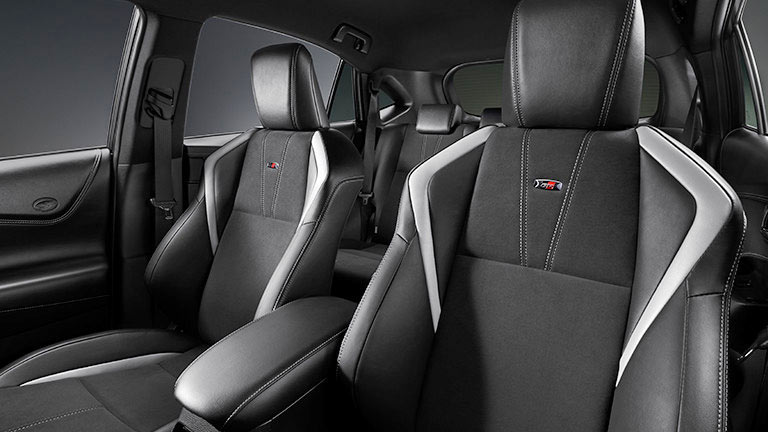 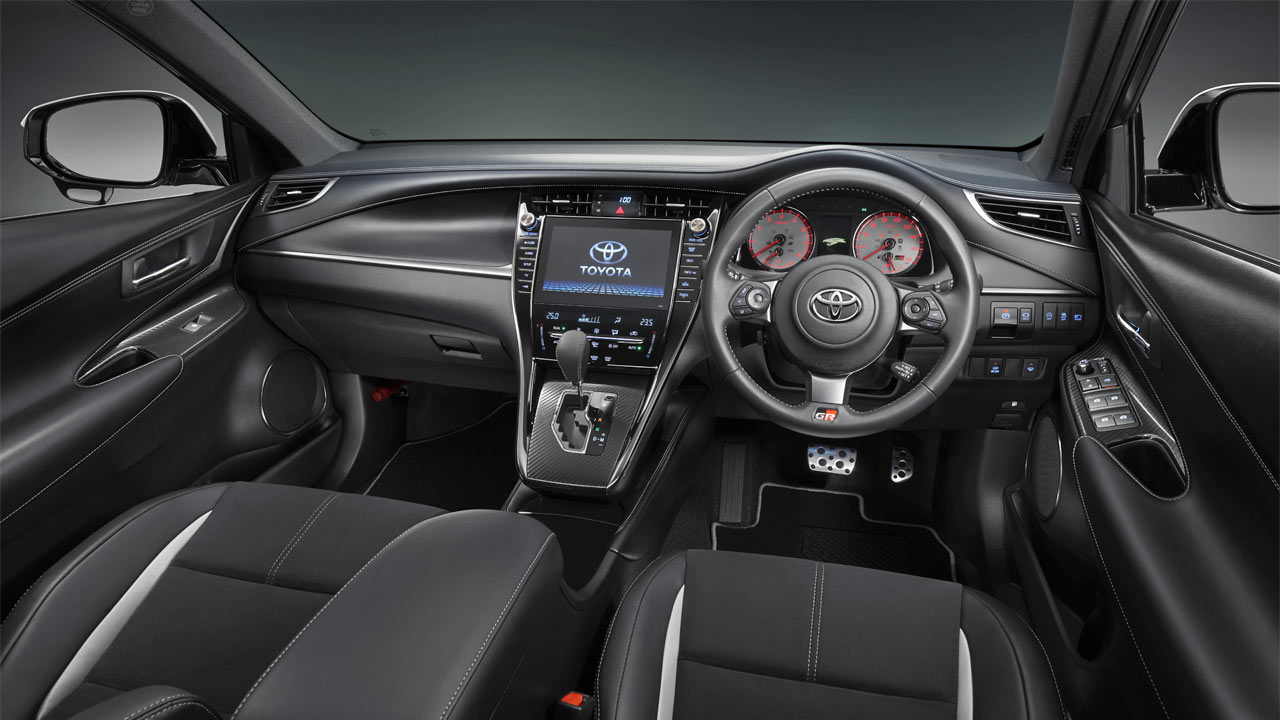 The turbocharged petrol engine is paired with a 6-speed automatic transmission while the N/A petrol and hybrid variants are paired with a CVT. 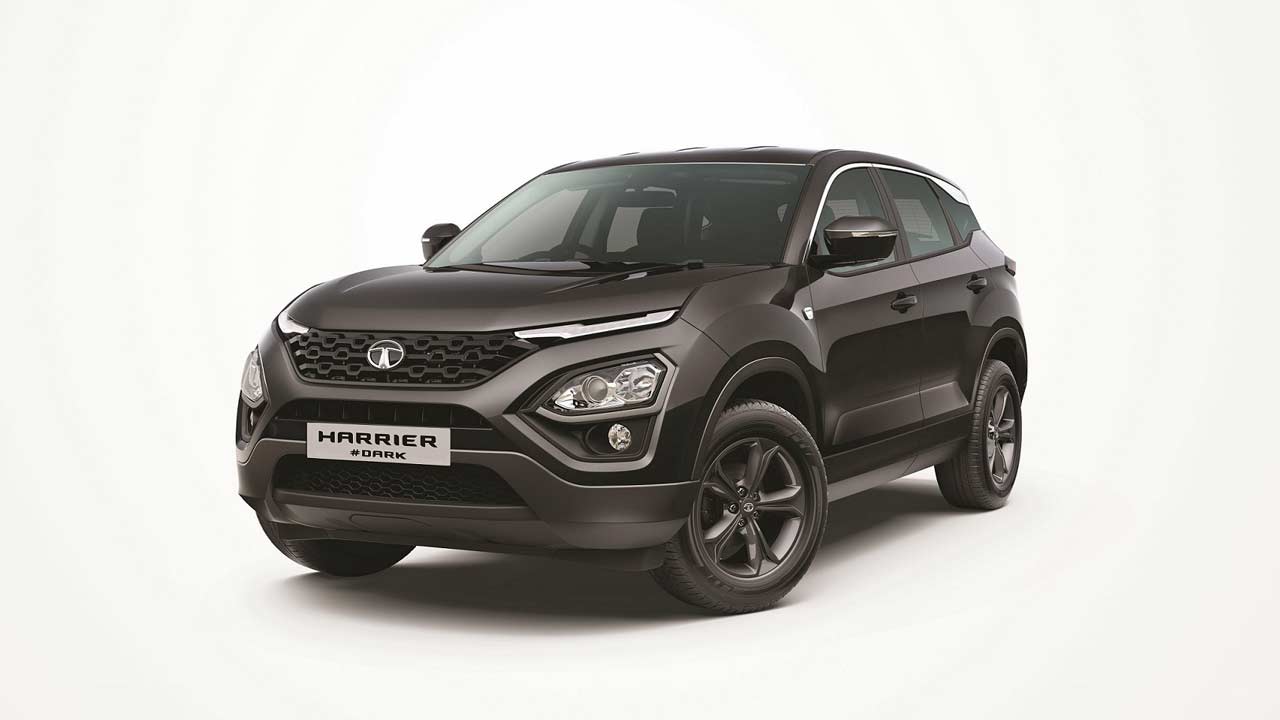 The Tata Harrier made its market debut in India in January 2019 as an SUV built on a Land Rover-derived platform. The most recent update was the Dark Edition. The Harrier might have not (yet) met Tata Motors’ expectations, most likely due to the lack of options when it comes to engine/transmission variants. However, the company is working on a larger variant and things might change in the coming days.

Not completely sure if Toyota is regretting not having the trademark in India. They probably wouldn’t mind as they seem to be happy with the Fortuner sales. Let me know what do you guys think.