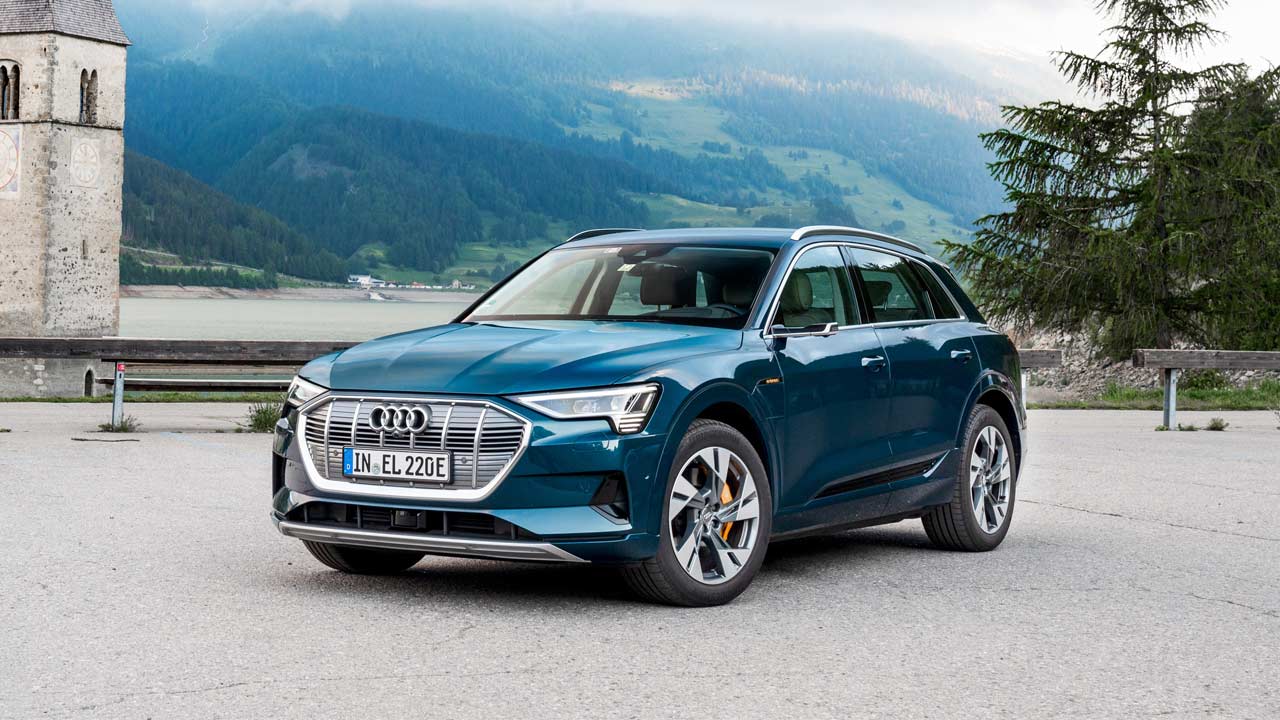 The improvements in electric vehicles continue around the world and so is the public debate of whether they’re (EVs) really good for the environment or if it’s just an illusion. Nonetheless, the carmakers continue to invest in EVs that deliver a much better range than they once used to.

The Audi e-tron SUV which debuted last year with 411 km (255 mi) range, now delivers an additional 25 km (15.5 mi) range (WLTP). The e-tron 55 quattro will be able to drive for up to 436 km (271 mi) on a full charge, Audi said. Thanks to a new type of brake, the developers have achieved further reductions in what is known as residual brake torque. This refers to losses that occur as a result of the proximity of the brake calipers to the brake discs. 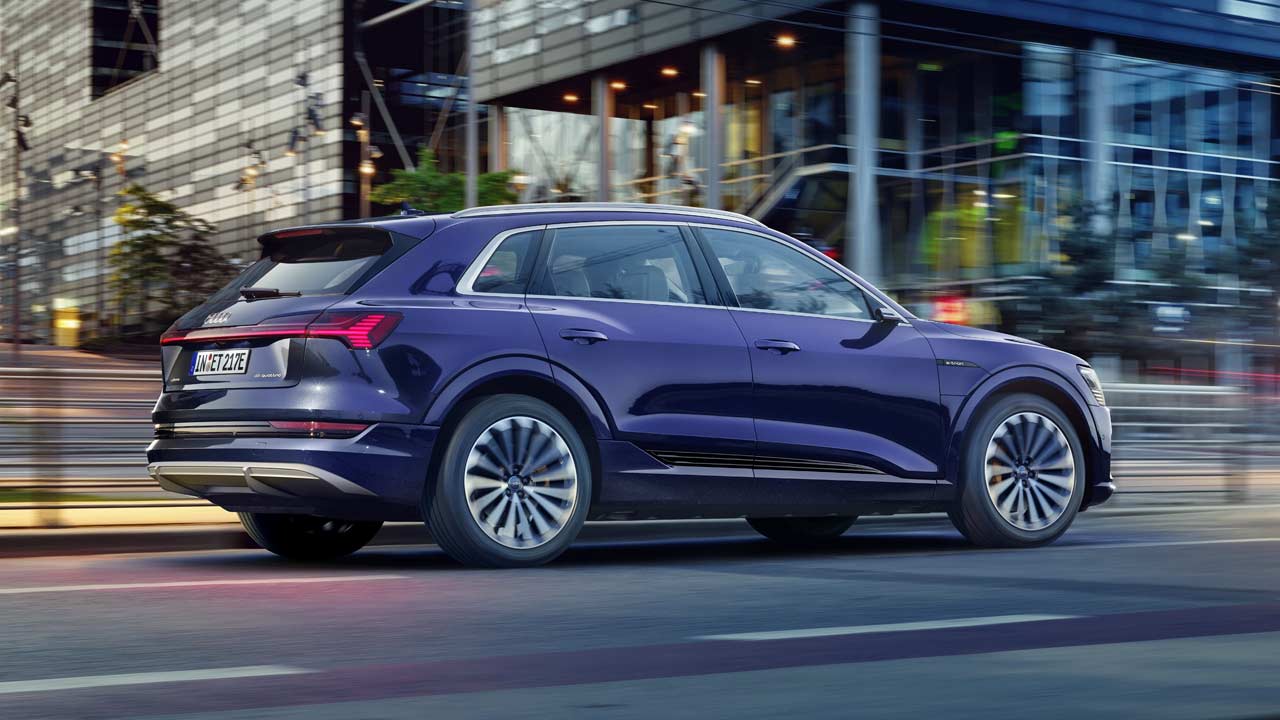 The drive system has also become more efficient. In normal driving, only the motor on the rear axle provides propulsion while the front motor is almost entirely disengaged and disconnected from the electric supply. It’s only when the driver demands more power, both motors spring into action.

Audi claims that the recuperation system contributes to up to 30% of the overall range. The e-tron can recover energy in two ways: coasting (when the driver releases the accelerator) and braking. When braking from 100 km/h (62 mph), the e-tron can recuperate up to 300 Nm (221.3 lb-ft) and 220 kW, Audi said. 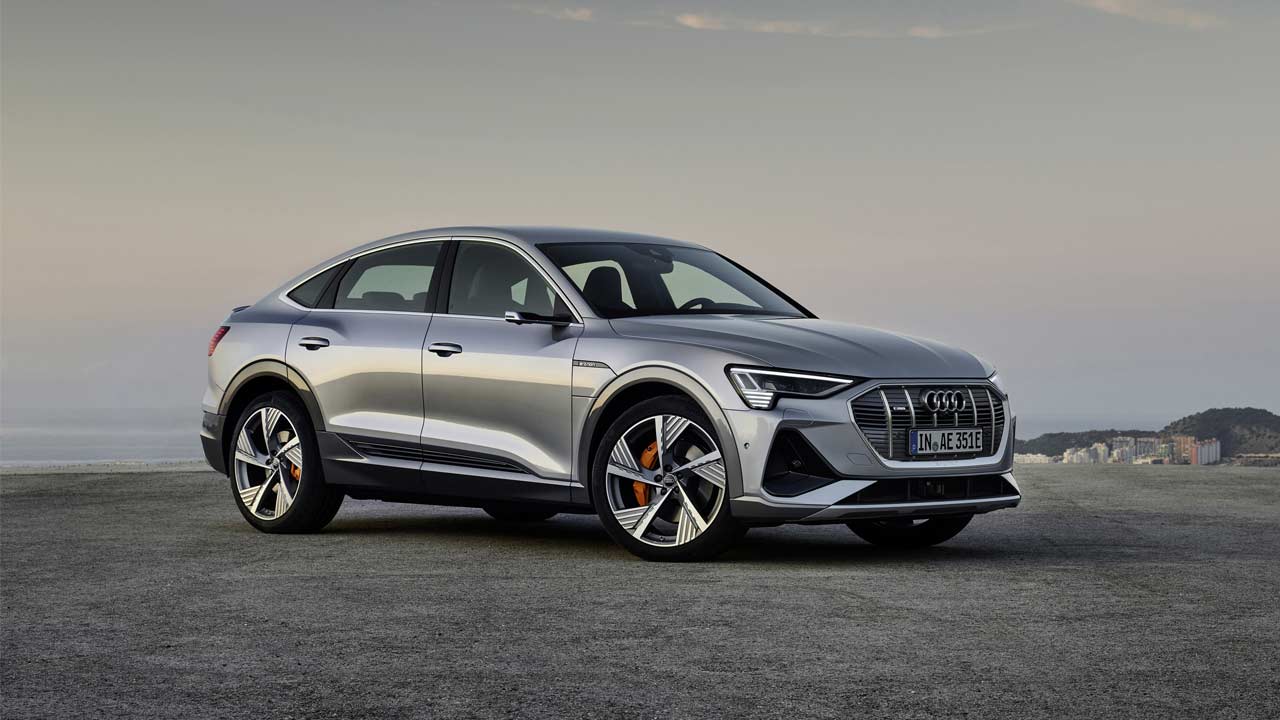 The new models too will benefit from these improvements. Read more about the e-tron Sportback here.