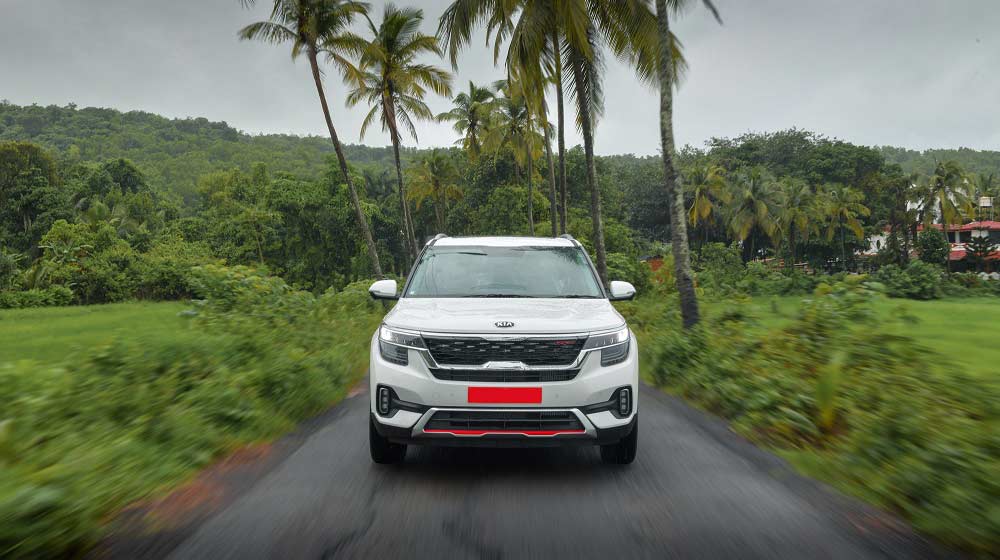 Announcing its October 2019 sales performance, Kia Motors India said that the Seltos saw sales of 12,850 units amidst a slowdown in the industry. The October sales number is almost double compared to 6,200 units in August.

The company also said that a total of 26,840 units of Seltos have been sold so far, in less than 70 days of its launch. The bookings have crossed 60,000 units, apparently. “With just a single product in the market, the company became India’s 5th largest auto manufacturer,” Kia added. 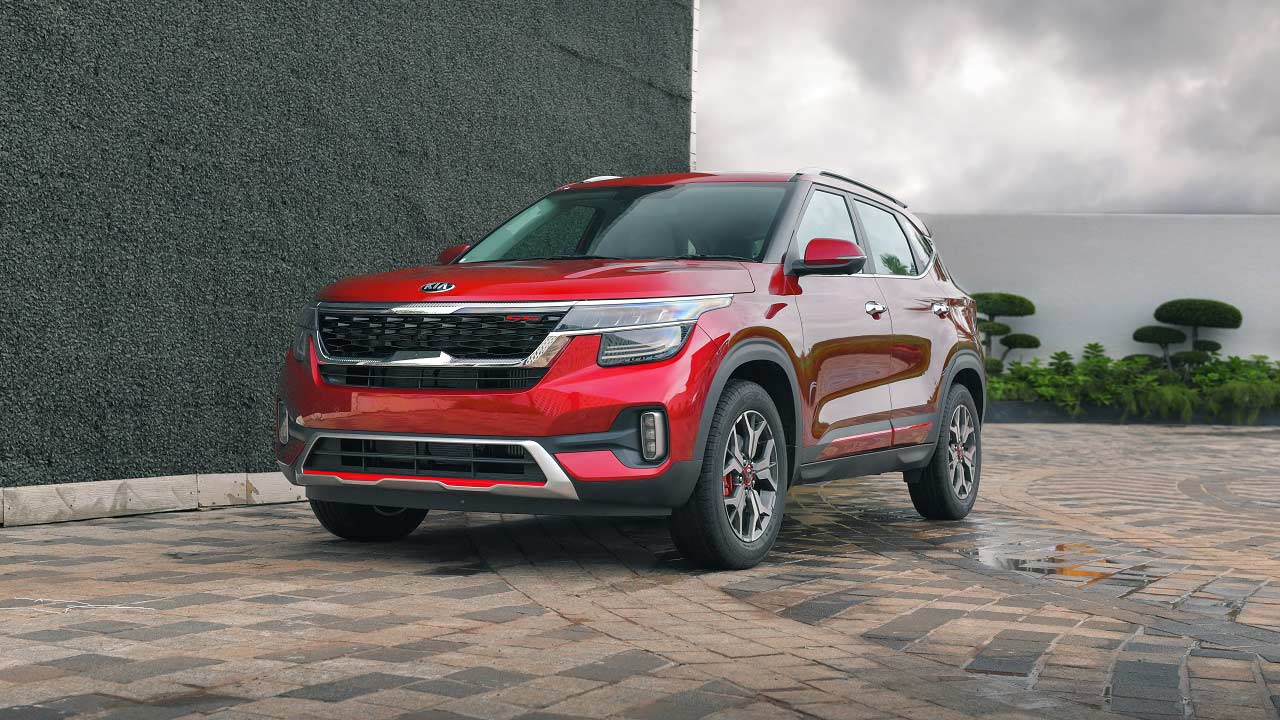 To ensure timely deliveries, Kia has started the 2nd shift to ramp up the production at its facility in Anantapur. The company further said that it will not close the bookings as the plant is fully capable of meeting the rising demand for the Seltos.