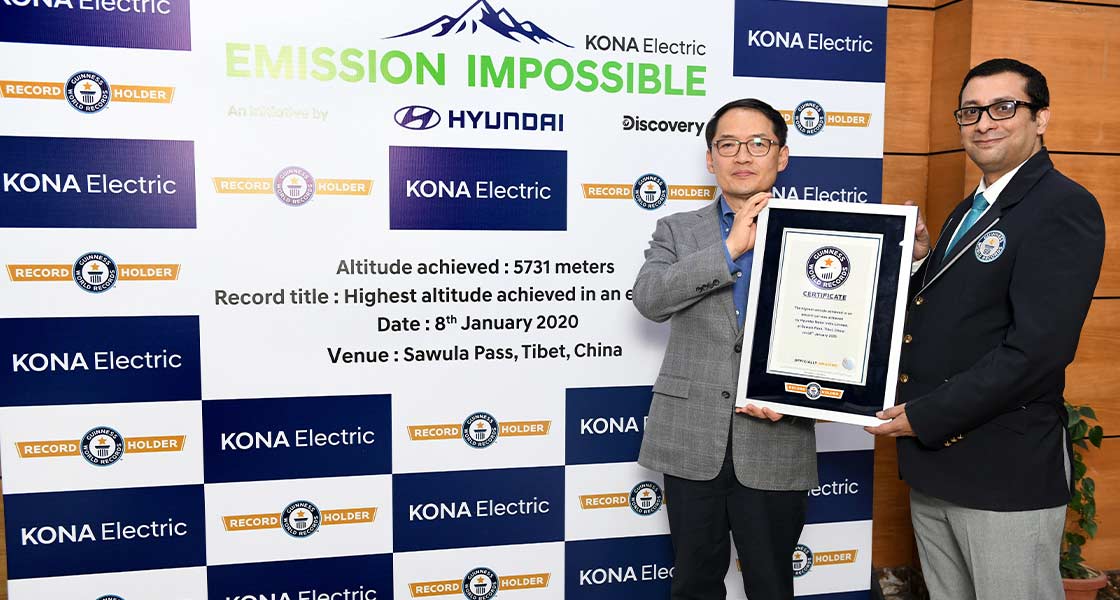 The Hyundai Kona Electric set a new Guinness World Record by driving to an altitude of 5,731 meters to Sawula Pass in Tibet, breaking the previous record of 5,715.28 meters. The SUV was flagged off in December 2019 from Lhasa, the capital city of Tibet, with the drive led by Ajeet Bajaj, a renowned mountaineer. 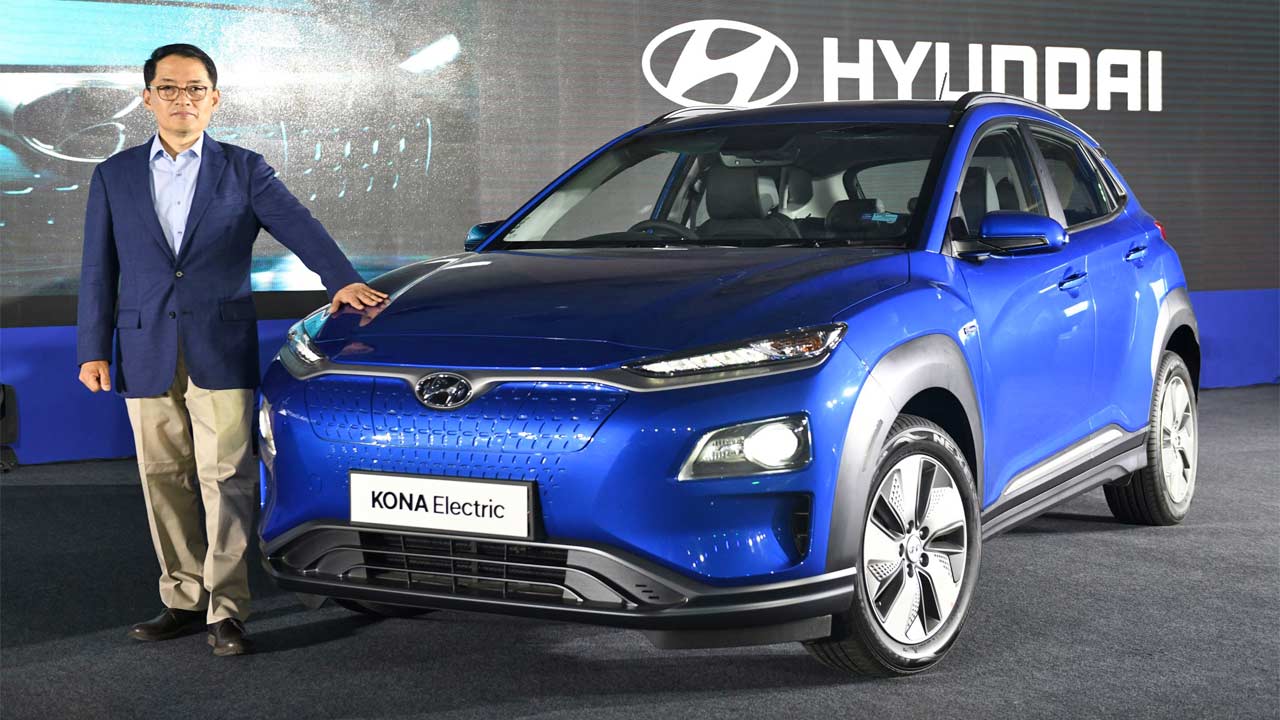 Hyundai Kona Electric making to the prestigious Guinness World Records feat is a very proud moment for everyone and remarkable feat for HMIL. Under the Emission Impossible Mission, Kona Electric has proved its mettle in the world’s toughest terrains without compromising its performance. – S S Kim, MD & CEO, Hyundai Motor India

The Kona Electric made its global debut in February 2018 and was launched in India in July 2019. The EV is available only in select cities in the country and understandably, HMIL has sold only a few hundred units so far. In December 2019, bookings had crossed just over 300.