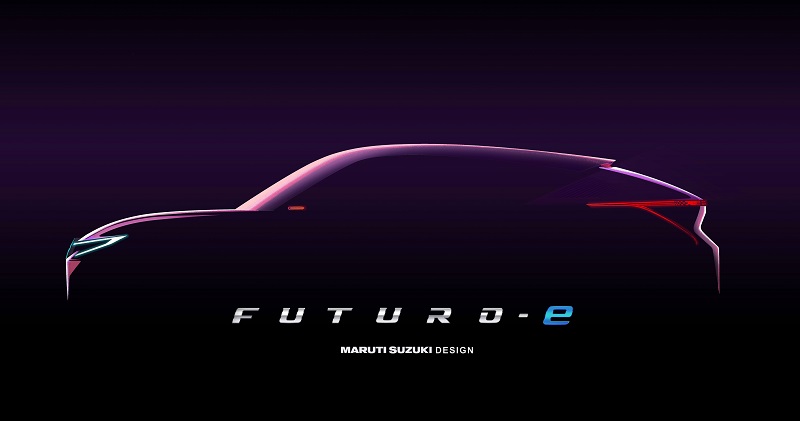 Maruti Suzuki’s ‘Futuro-E’ trademark application that was discovered in December 2019, appears to be an electric coupe-SUV. MSIL announced that a concept will be showcased at the Auto Expo 2020 in February.

According to CV Raman, Senior Executive Director at MSIL, the “design is a fascinating fusion of a coupé with an SUV. It is a significant departure from the mainstream SUV architecture and is expected to raise the design bar of Utility Vehicles in India.”

It is apparently a demonstration of a new global design language. No further details are available just yet. However, the official statement adds that the concept will have a “unique paint finish accentuated with dramatic light interplay that creates a strong sense of visual movement around the car”.