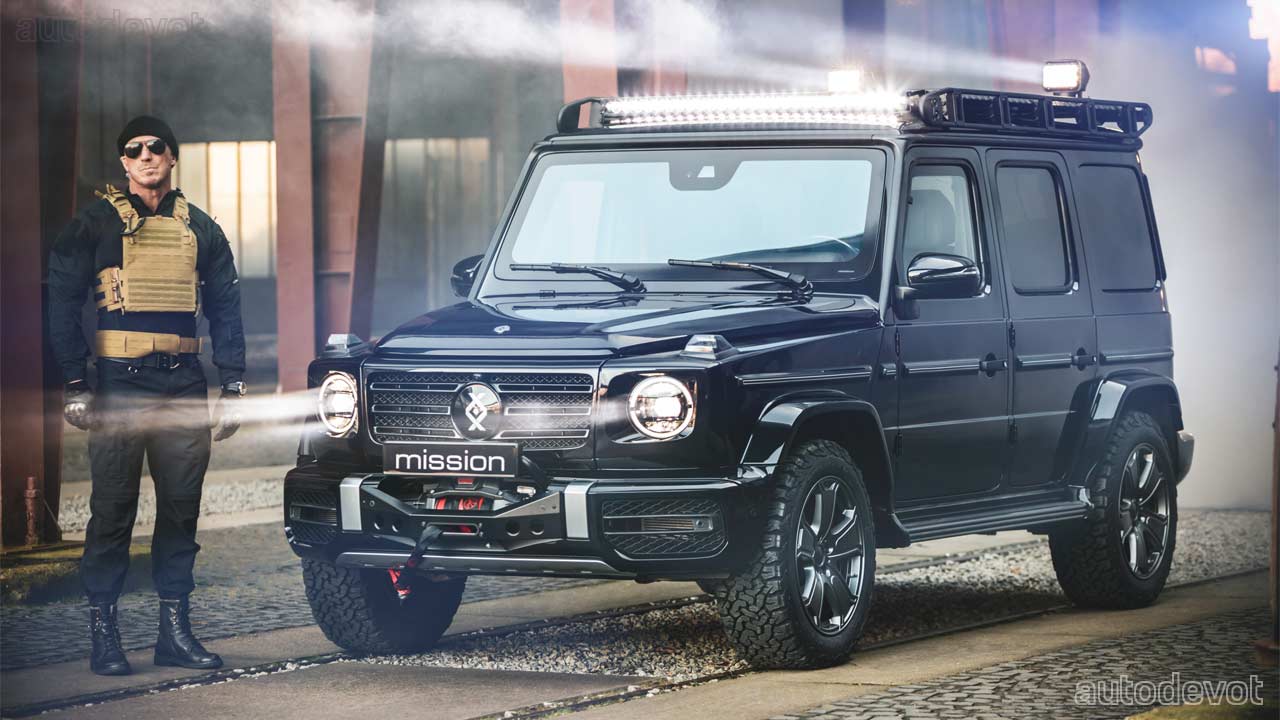 Brabus has revealed armored versions of the Mercedes-Benz G-Class that’ll comply with VR6 and ERV (Explosive Resistance Vehicles) standards. The Brabus Invicto will be available in 3 versions: Pure, Mission and Luxury.

Brabus says that after extensive ballistics and explosives testing, the German National Testing and Certification Office for Weapons and Security Engineering, the Beschussamt Ulm, certified the Invicto as per the VPAM BRV 2009 and VPAM ERV 2010 standards. These armored vehicles can not only resist 7.62×39 mm rounds from an AK-47 but also hand grenades and 12.5 kg PETN explosives. 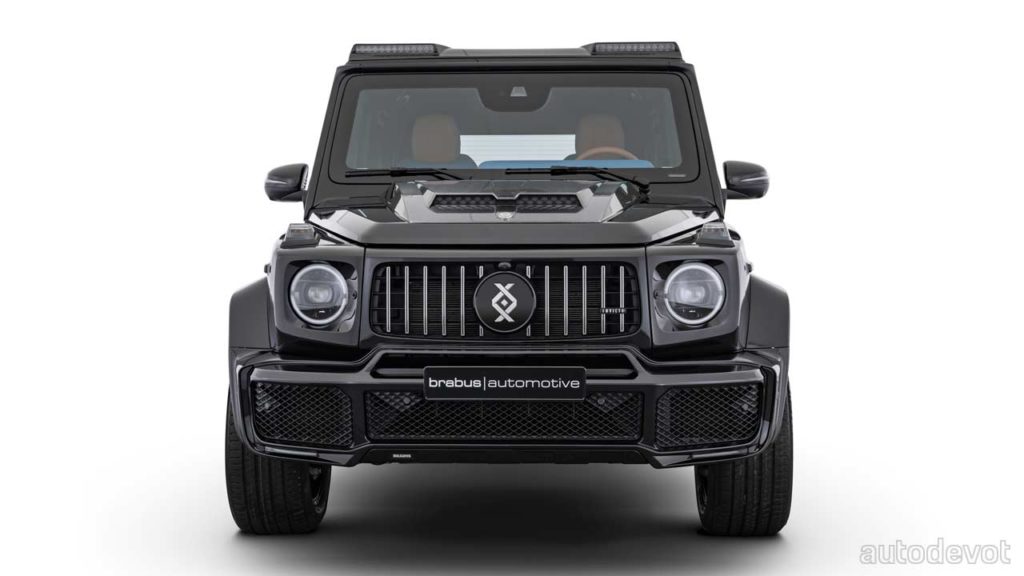 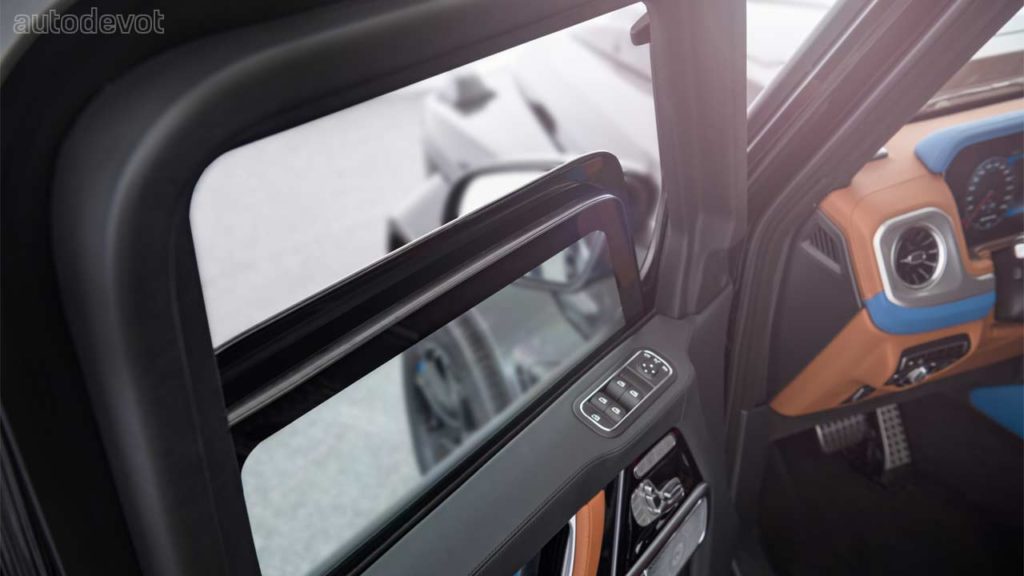 To protect the occupants, Brabus has developed what they call ‘Invicto Shelter Cell’. Unlike vehicles where the armor is retrofitted, the individual elements of the protection system here are not welded separately onto the body shell structure of the vehicle. The brabus engineers developed the protective cell as a self-contained, self-supporting and bolted-down unit. This design makes it possible to put it into the body shell of the G-Class part by part and then assemble and fasten it, the company said. 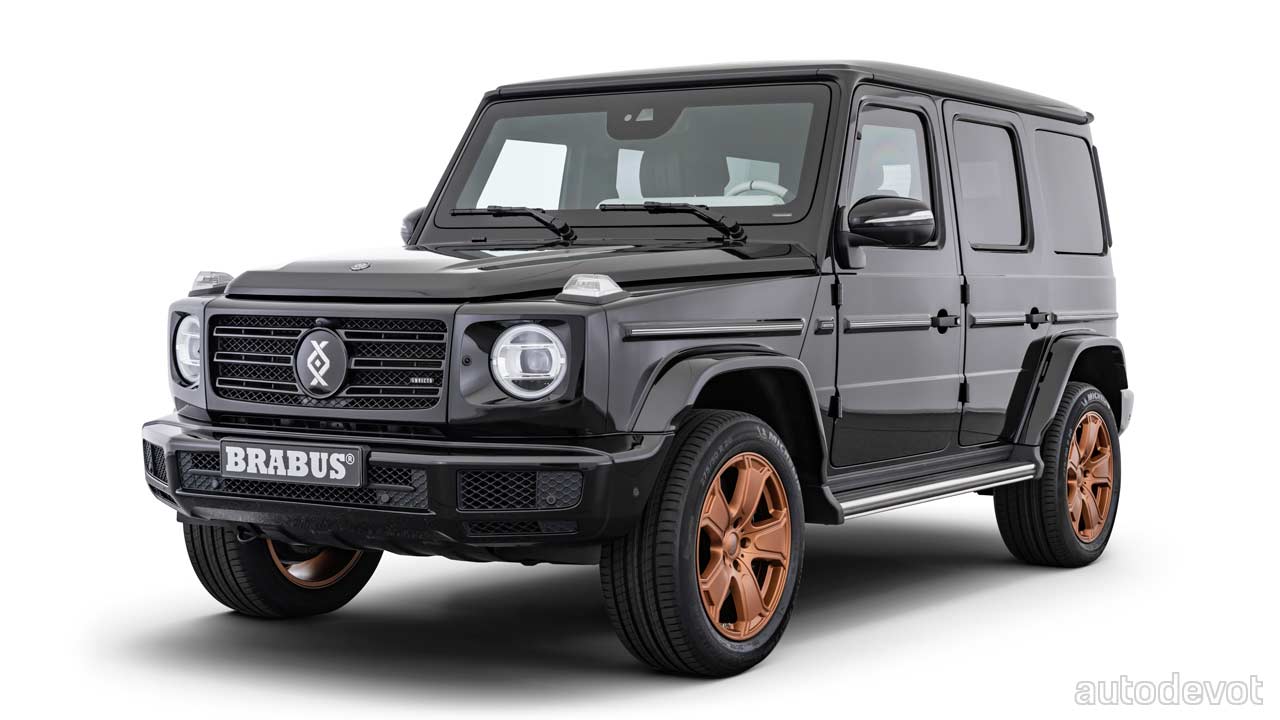 The ‘Pure’ variant is to make the car look indistinguishable from the production car. The only distinctive visual features are the inconspicuous 20-inch Invicto wheels shod with run-flat tires. 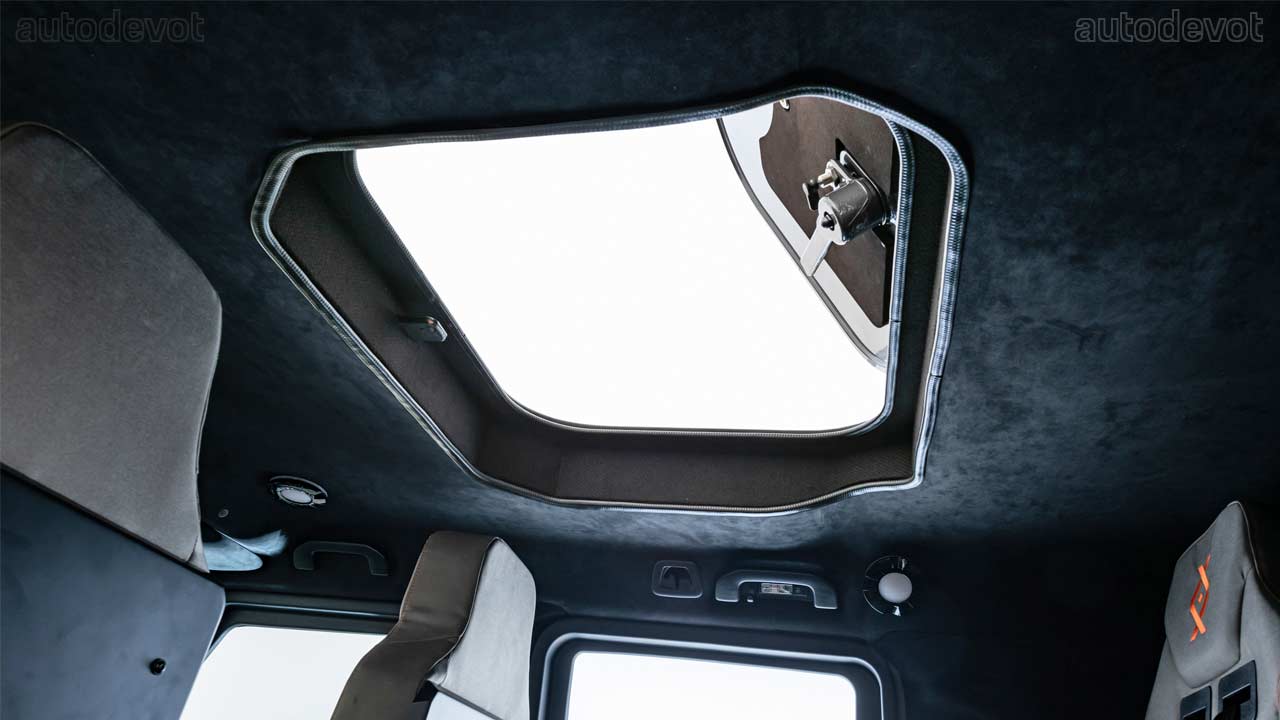 The ‘Mission’ variant even gets an escape hatch on the roof. All this armoring adds about 1,000 kg (2,205 lbs) to the weight of the vehicle, which according to Brabus, is relatively little in comparison. As a result, the entire suspension at the front and rear axles were replaced with components capable of handling the additional weight. 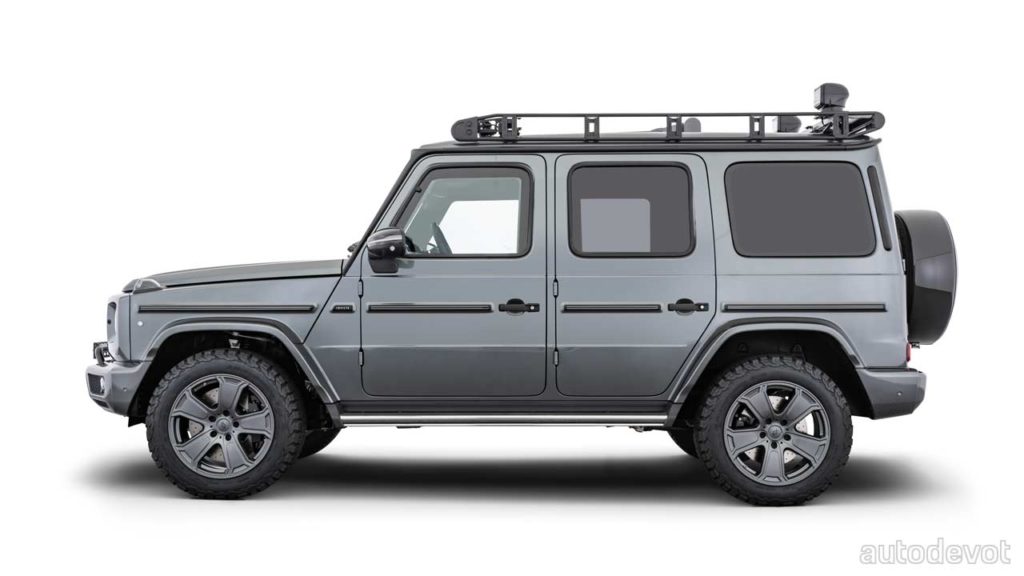 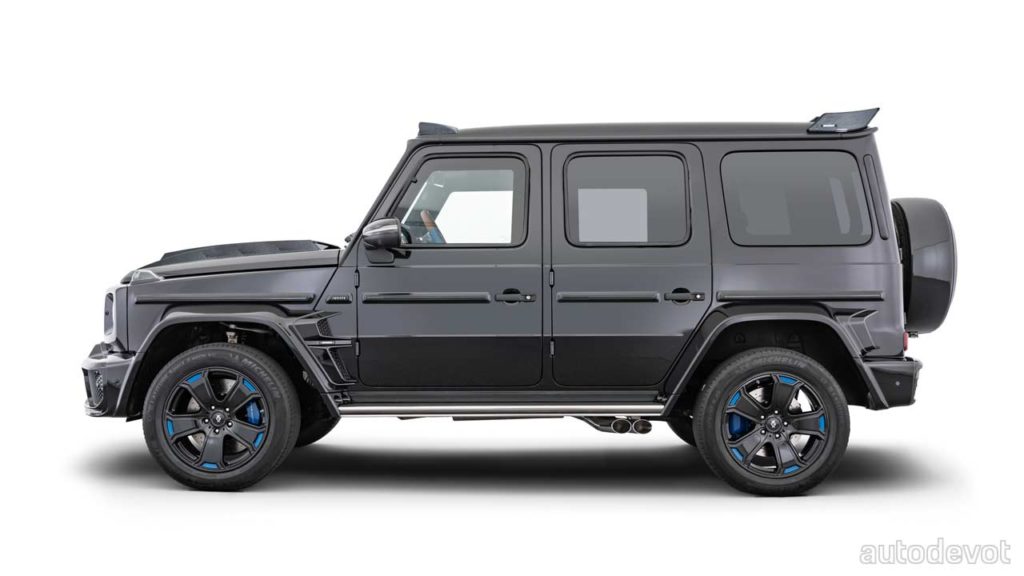 The front struts and the rear shocks of the active suspension now have tube diameter larger by 10 mm and were recalibrated to match the weight, Brabus said. 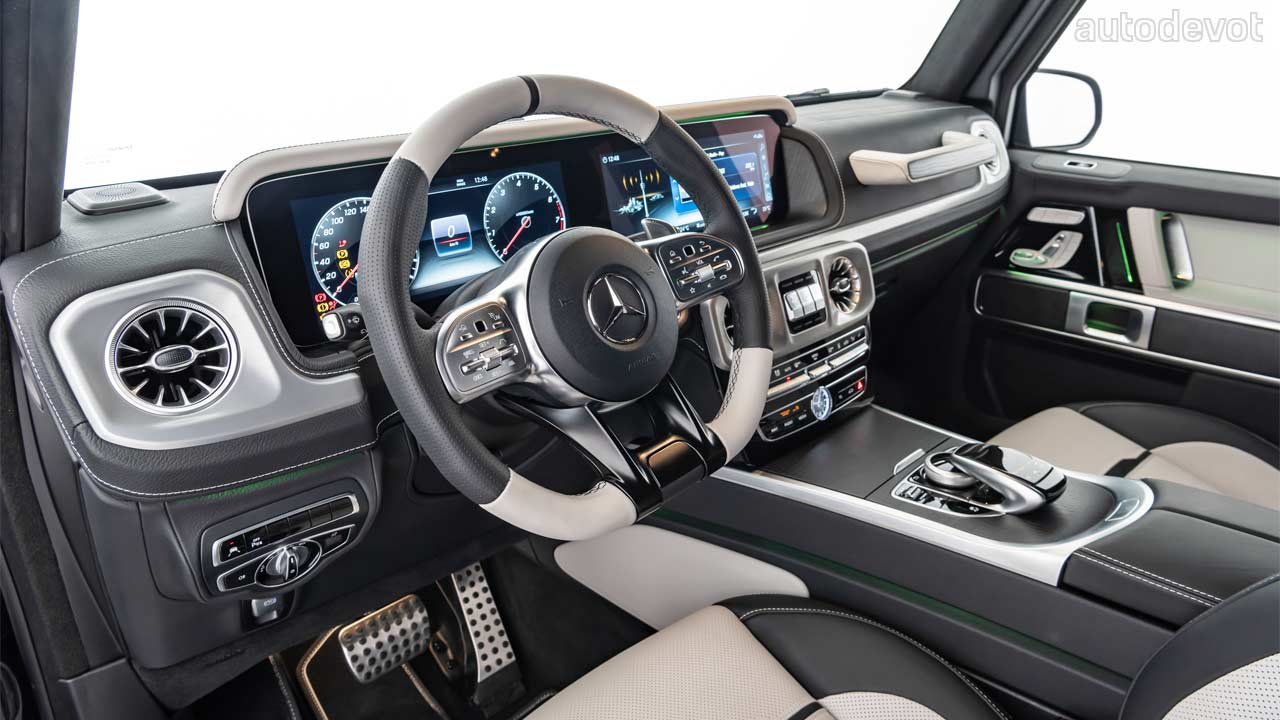 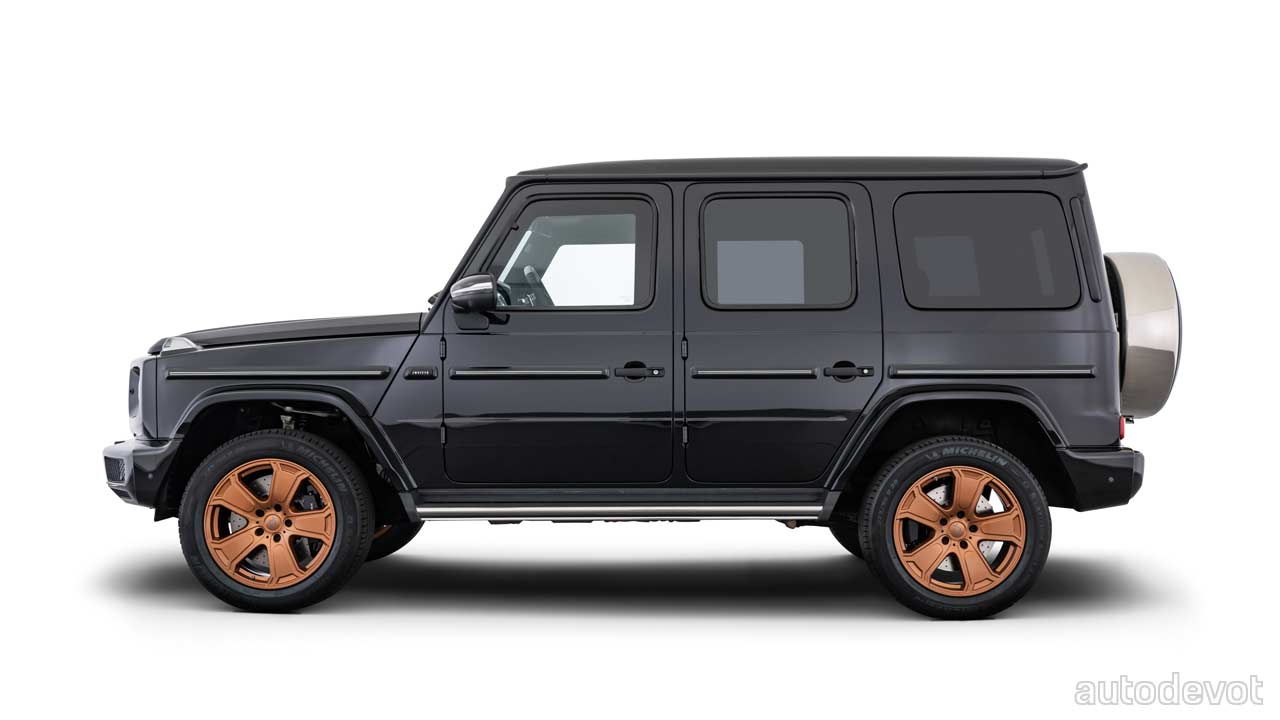 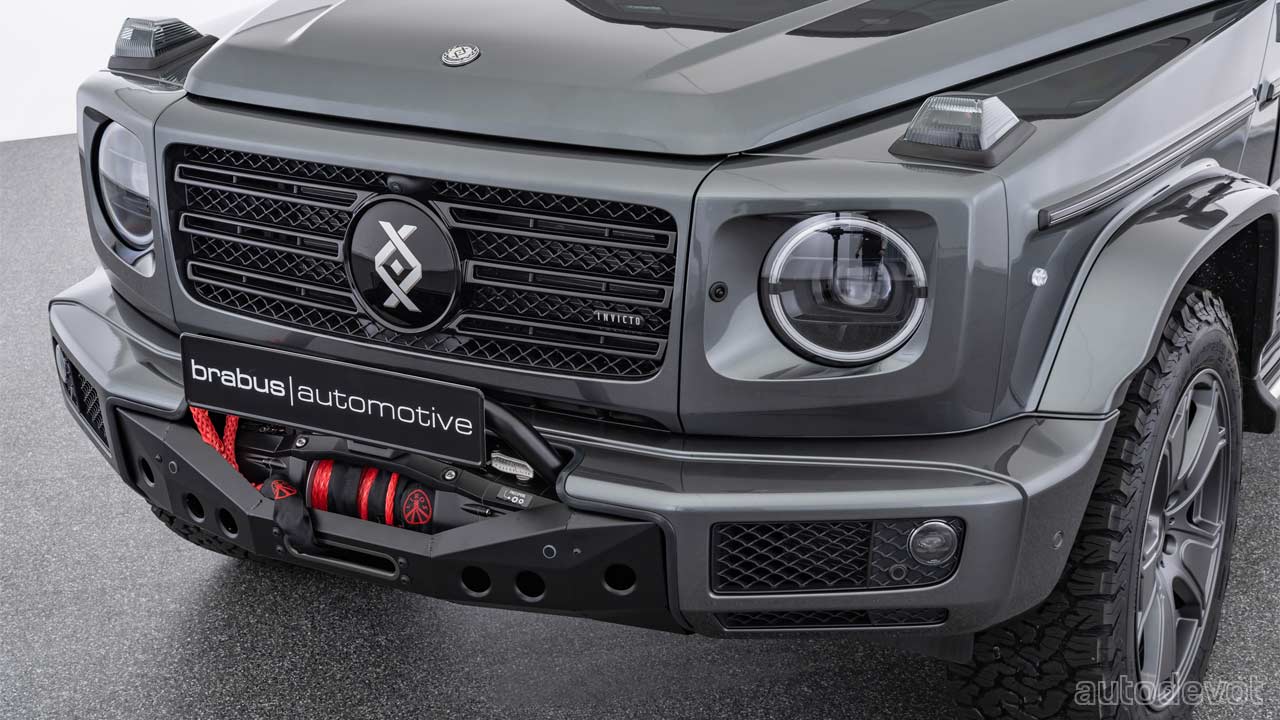 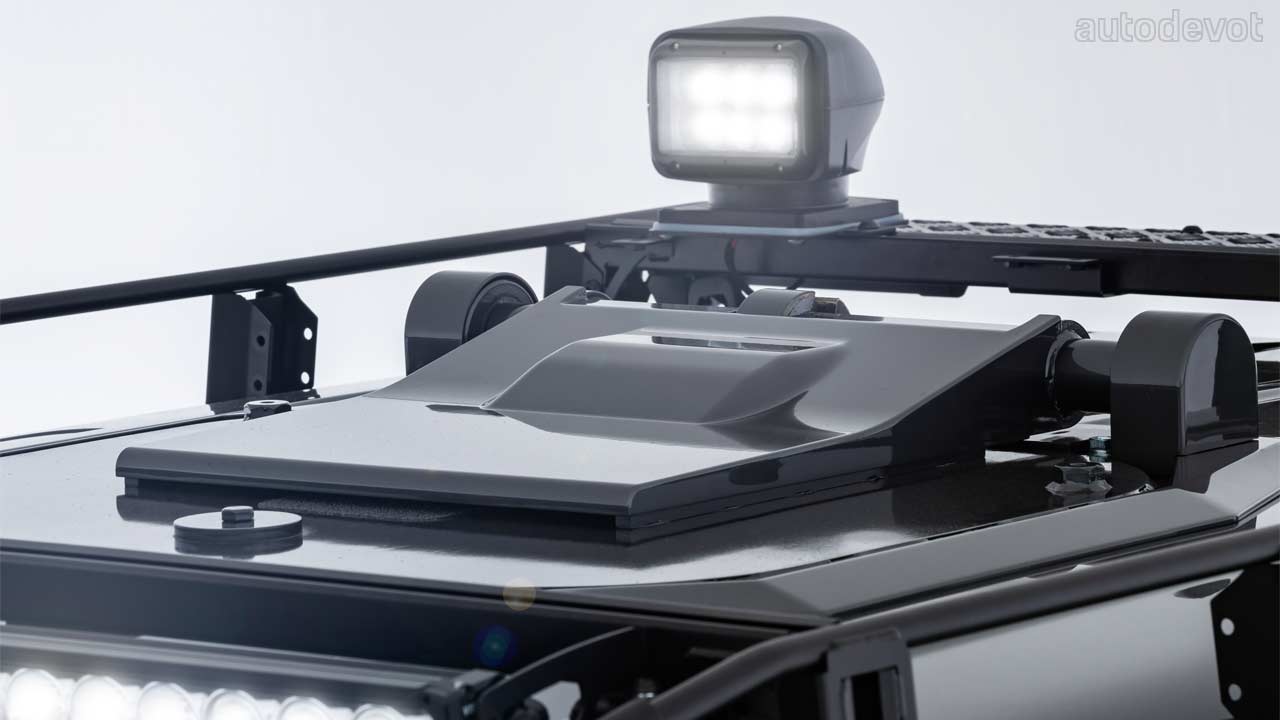 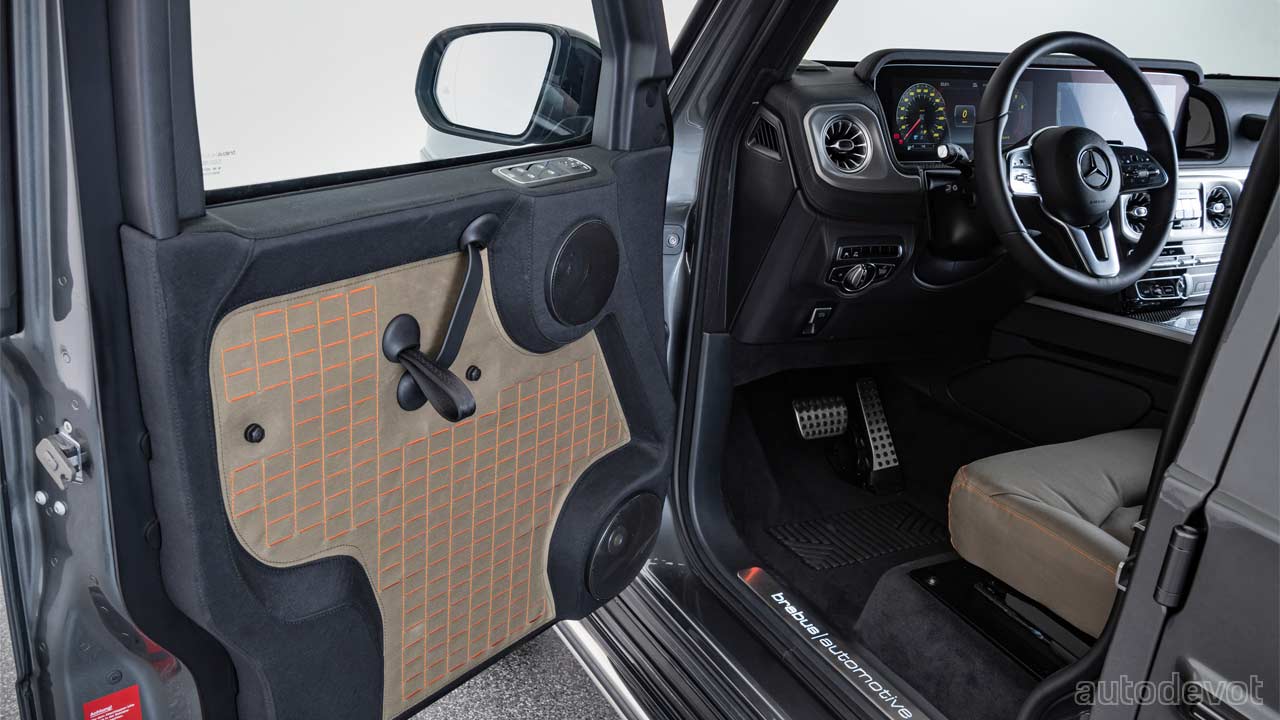 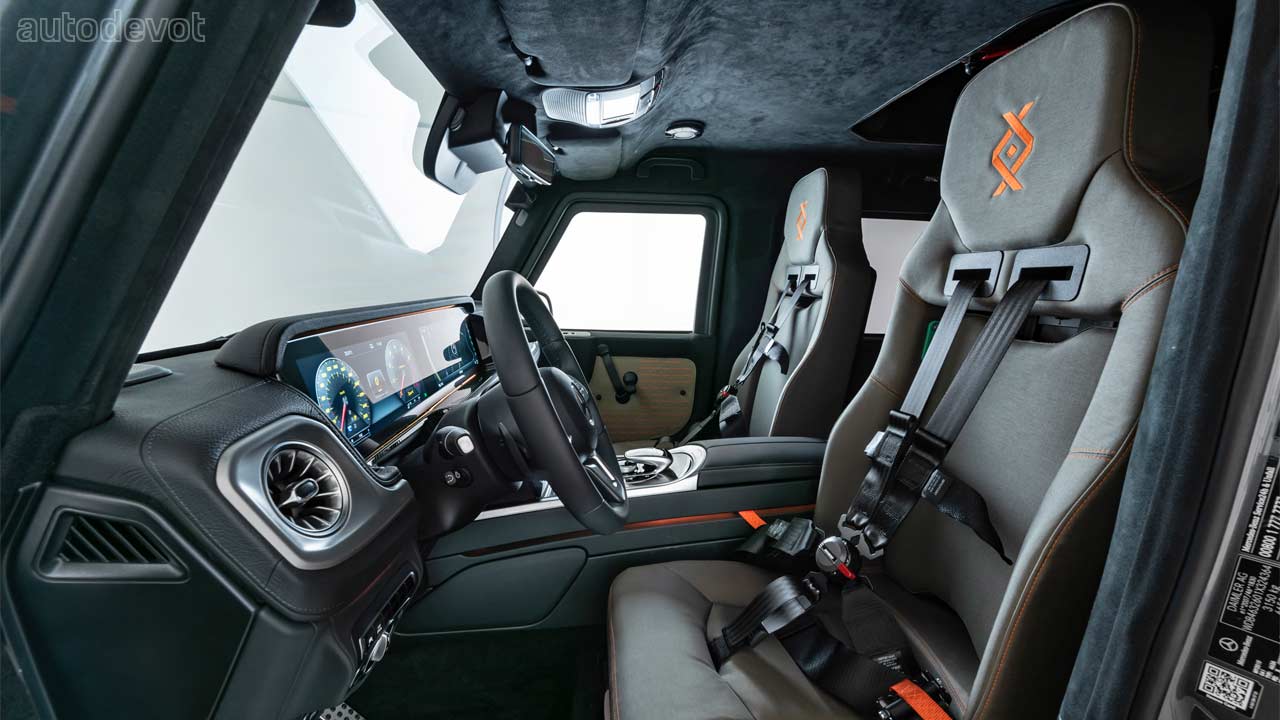 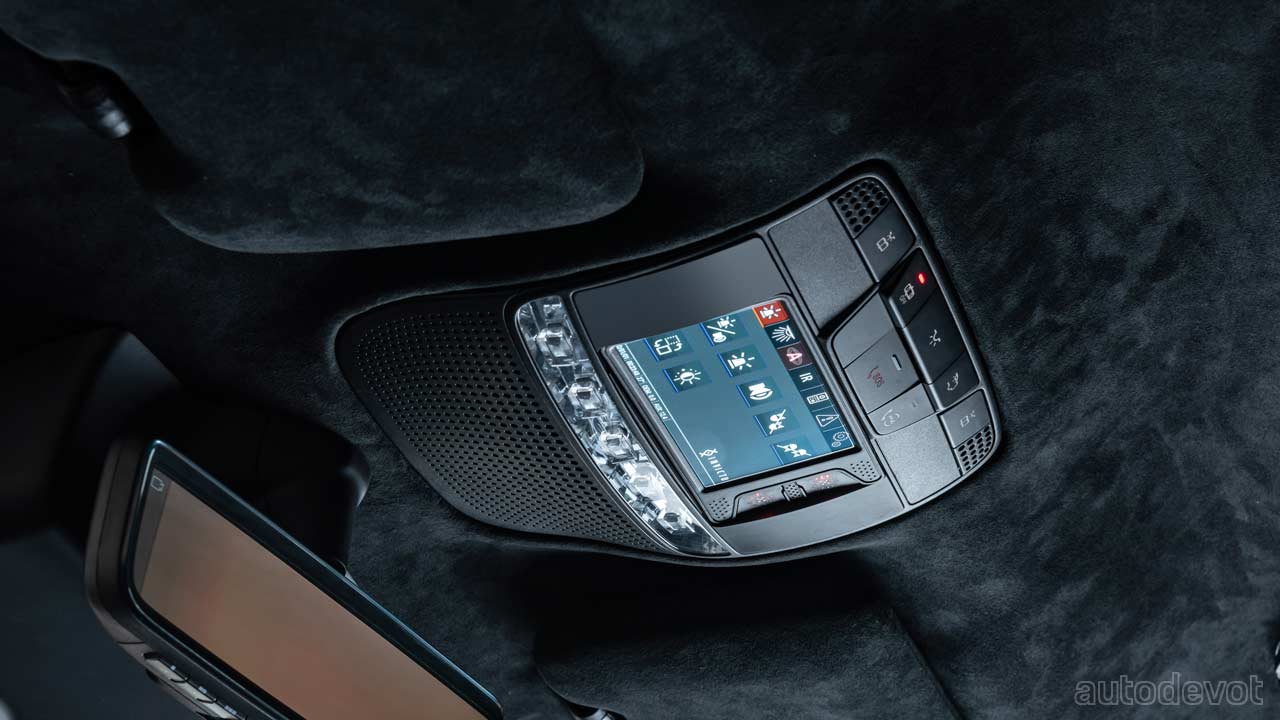 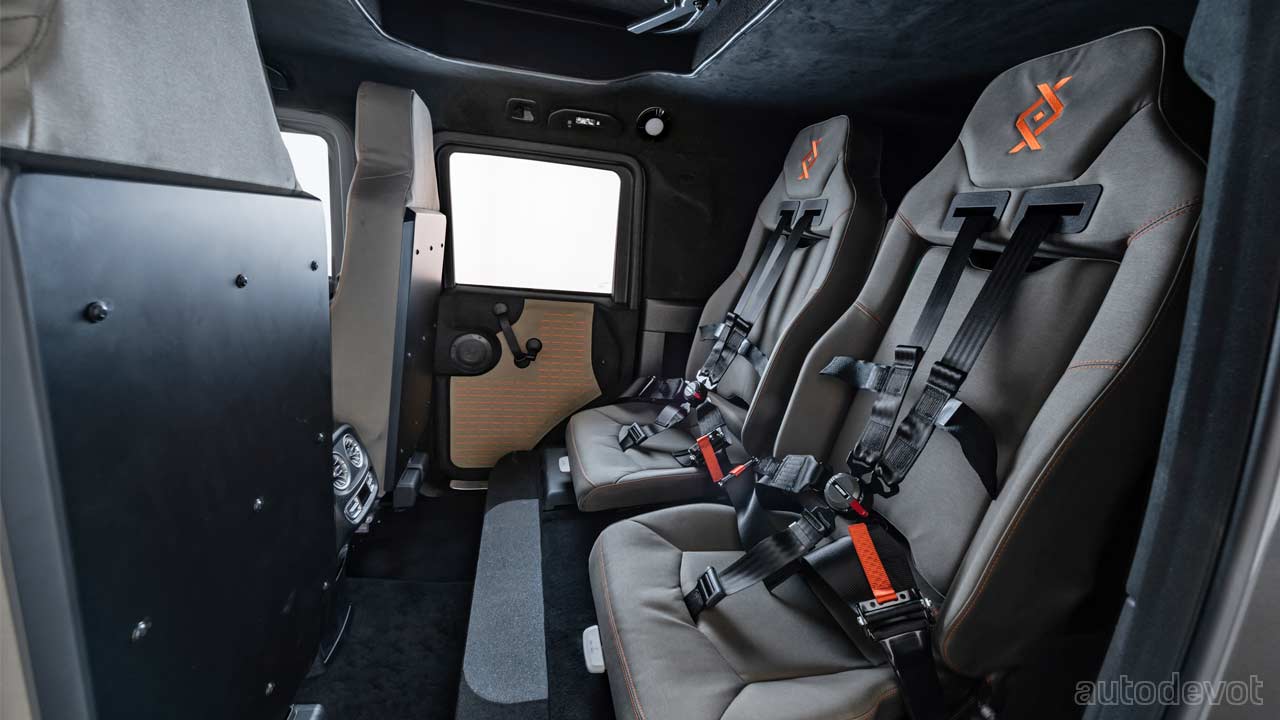 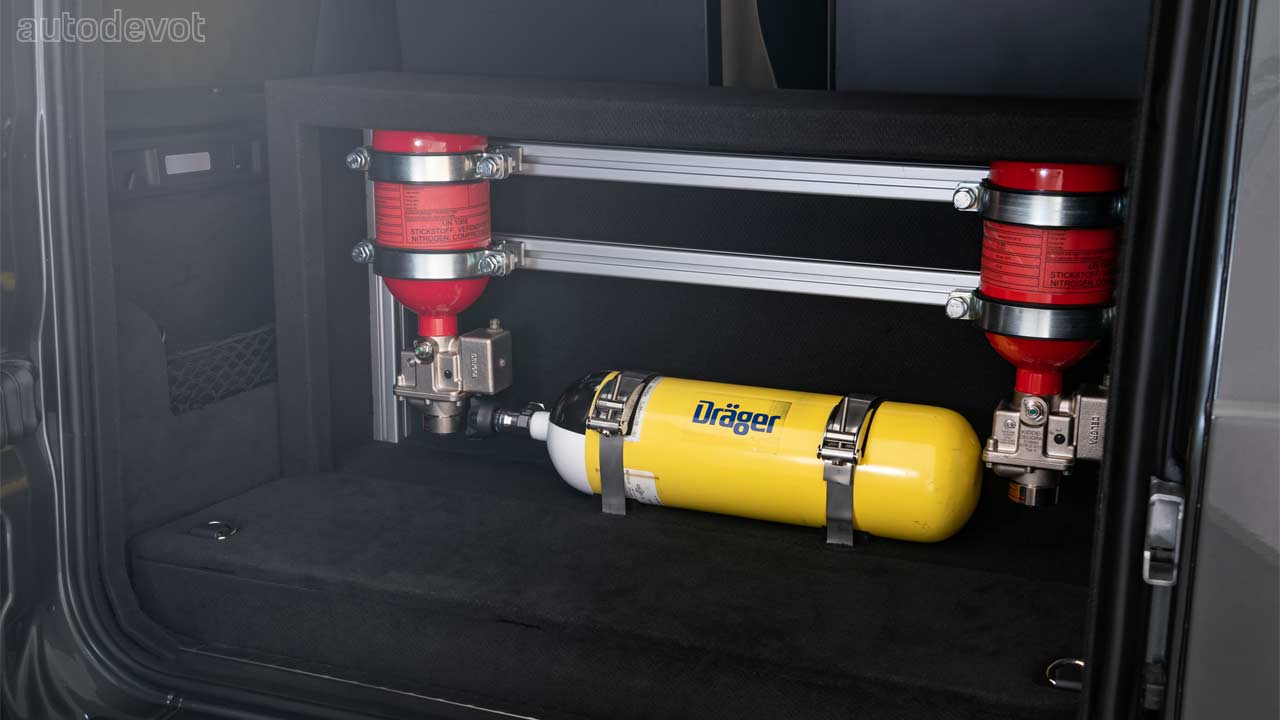 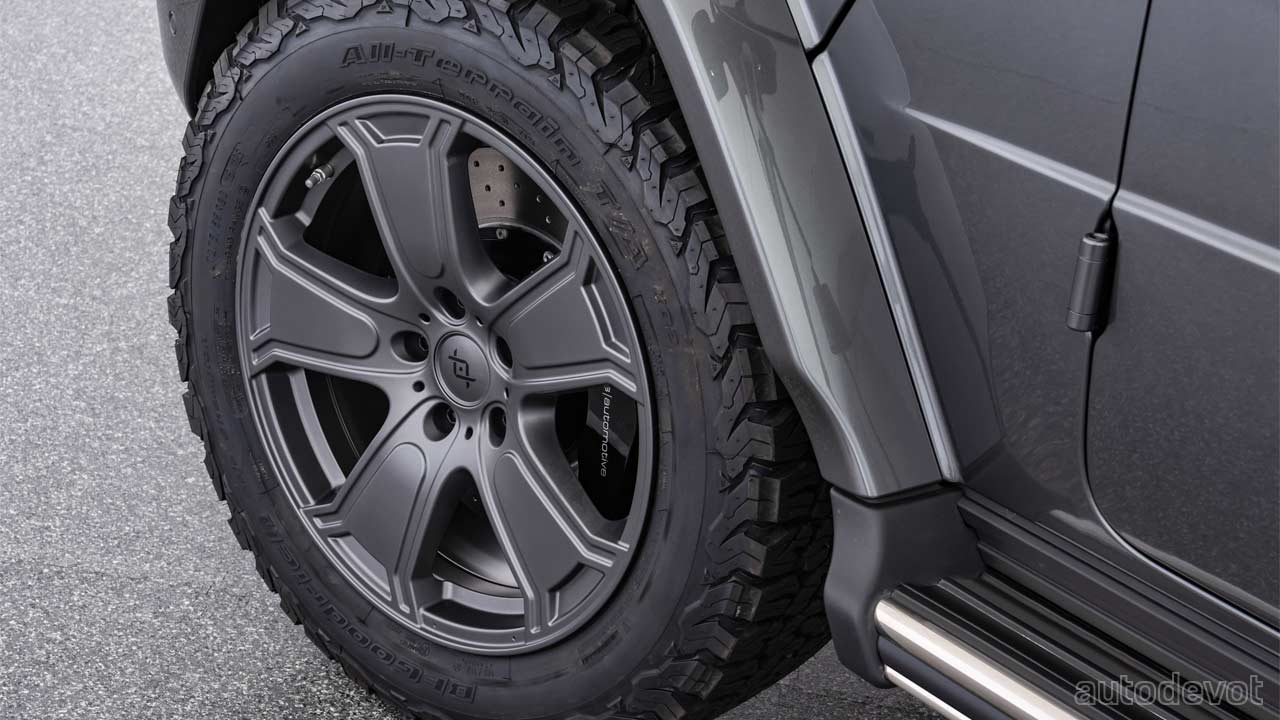 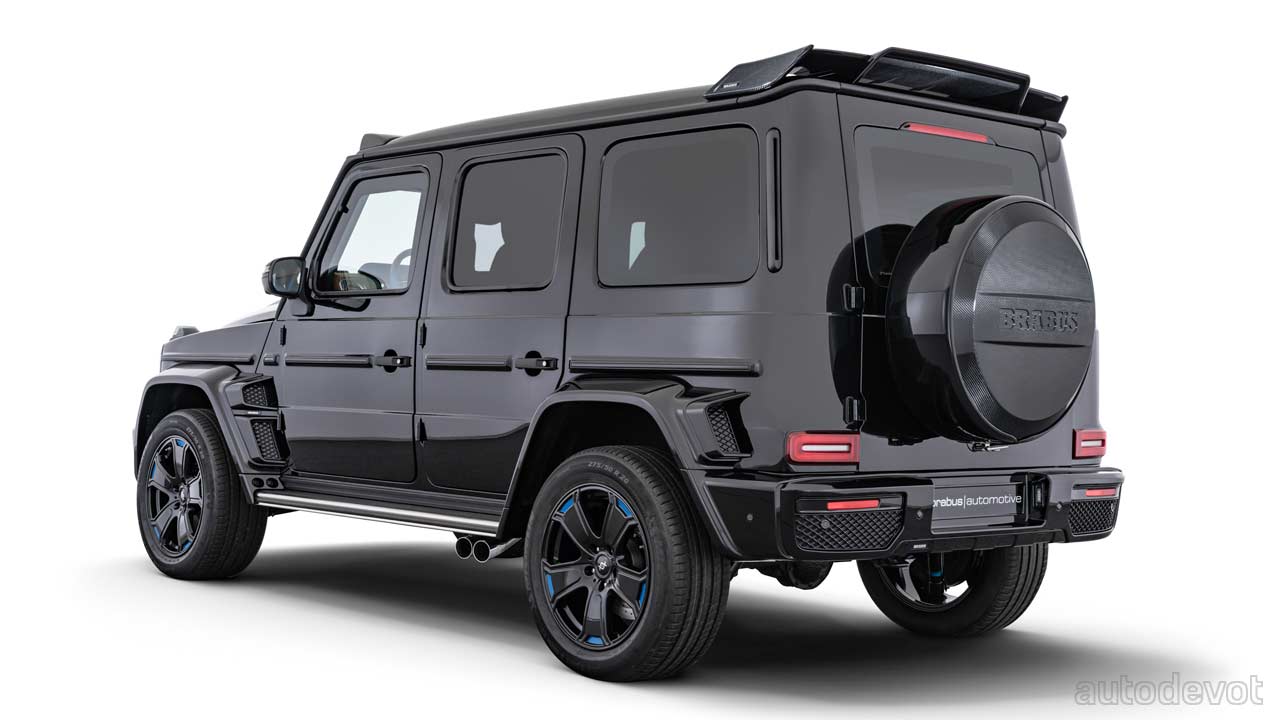 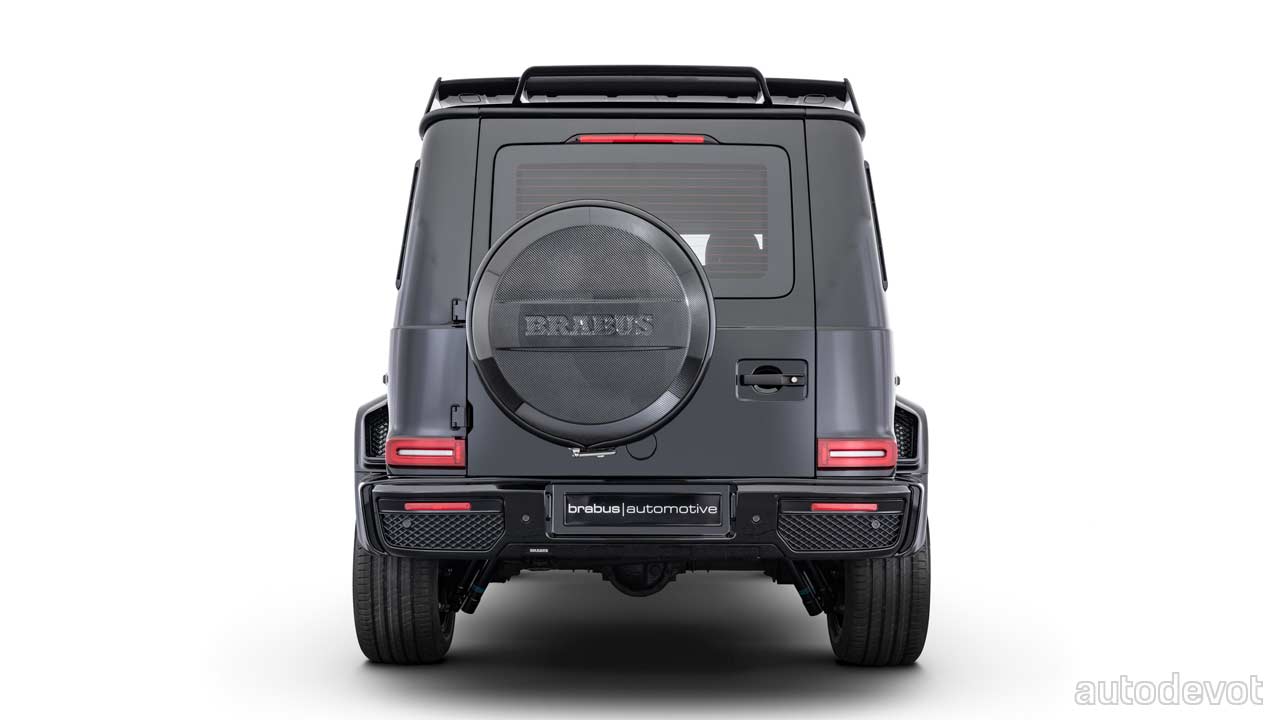