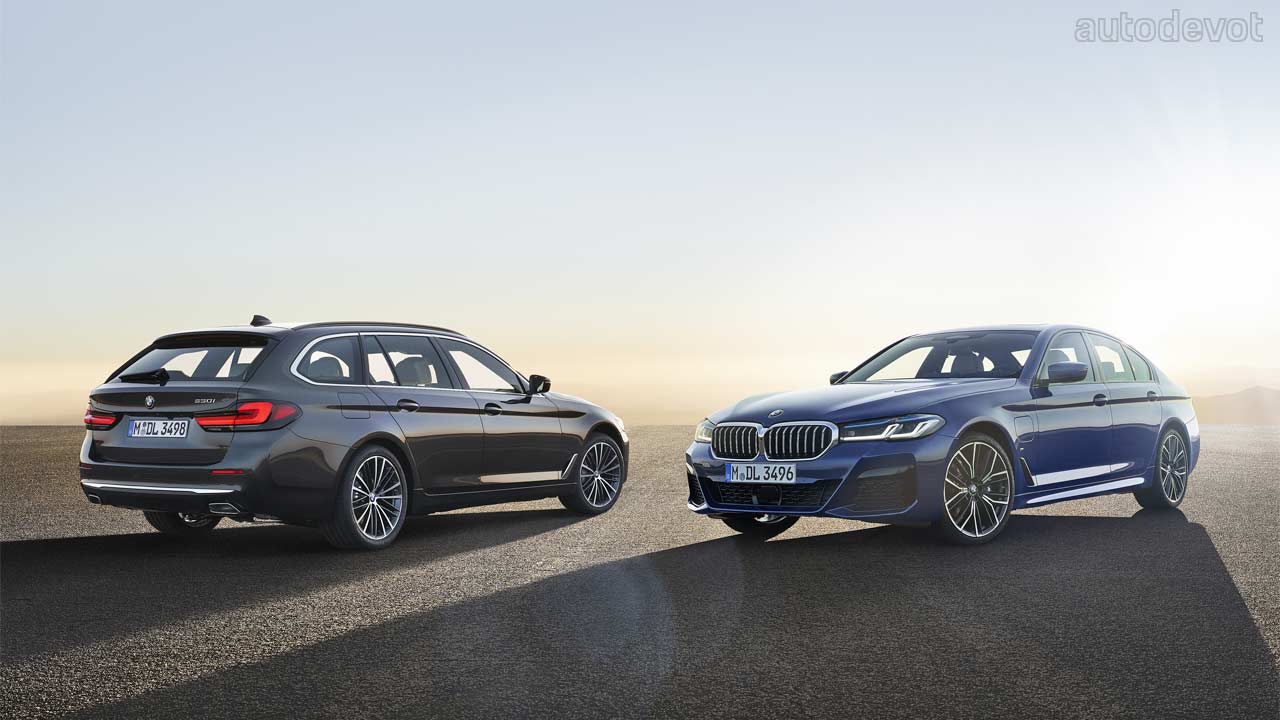 BMW has revealed its updated 5 Series lineup with revised styling and electrified powertrains. The photos here showcase the Sedan and Touring body styles, and all the 4- and 6-cylinder variants of these models will either be a plug-in hybrid or will have a mild-hybrid system.

The revised styling is similar to that of the 7th generation 3 Series and looks a bit more refined. Thankfully, there’s no oversized grille here and everything looks fairly proportional. 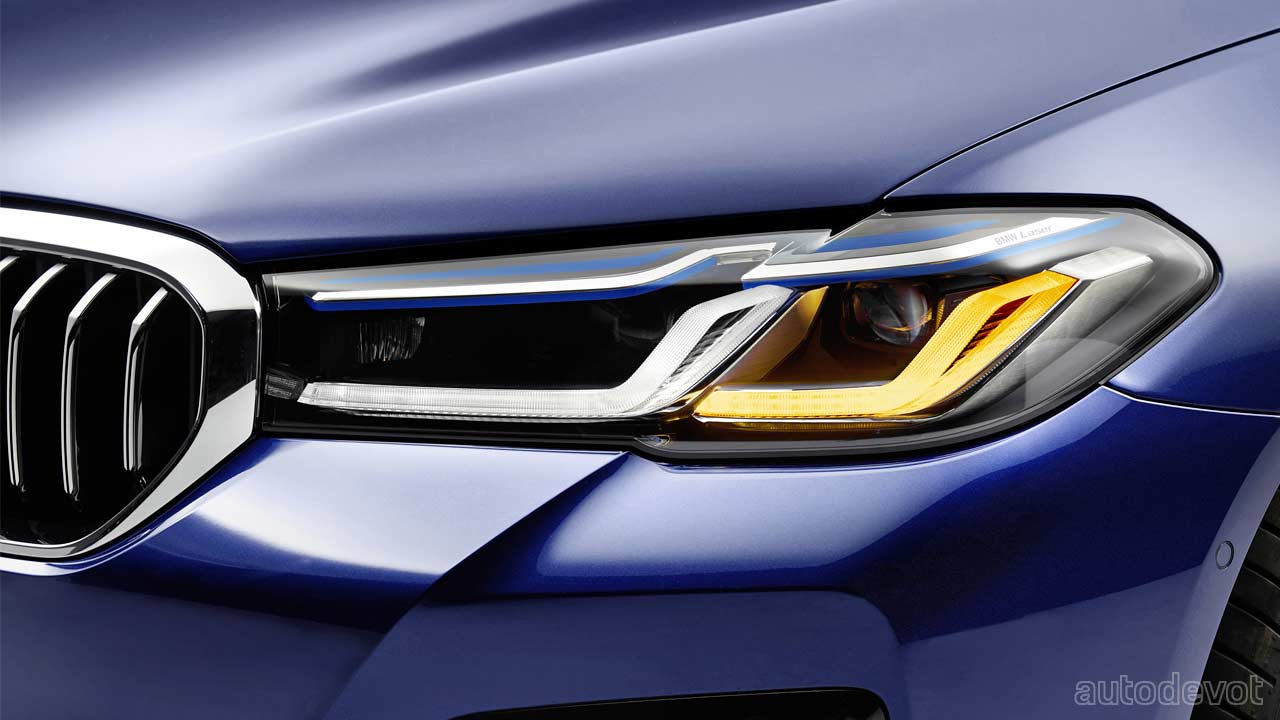 On the exterior, the car gets BMW Laserlight (optional), which has a throw of up to 650 metres; LED taillights with a new light signature, trapezoidal tailpipes, and up to 20-inch wheels. Buyers get the option of adding the M Sport package or the M Performance parts to spice things up. 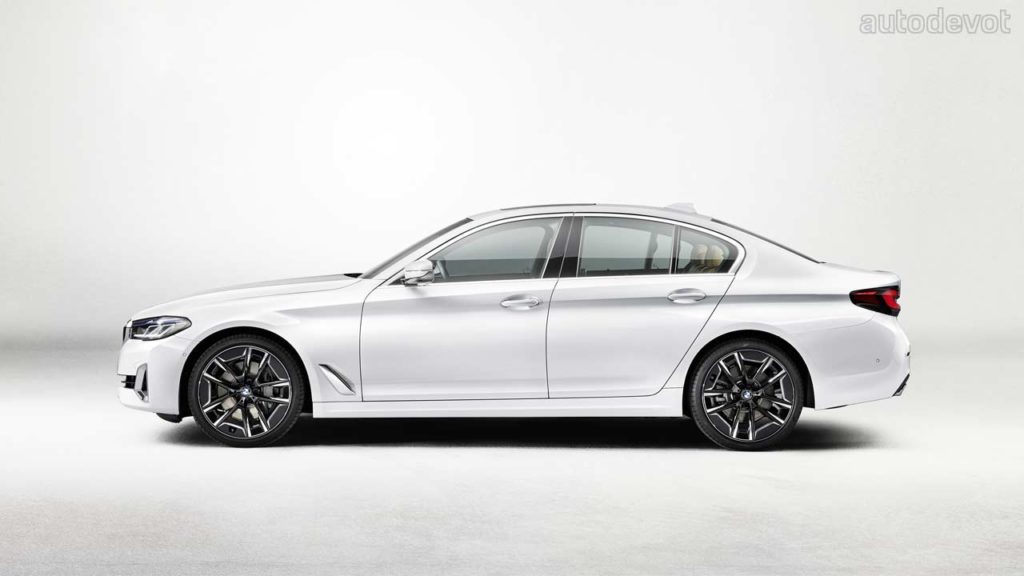 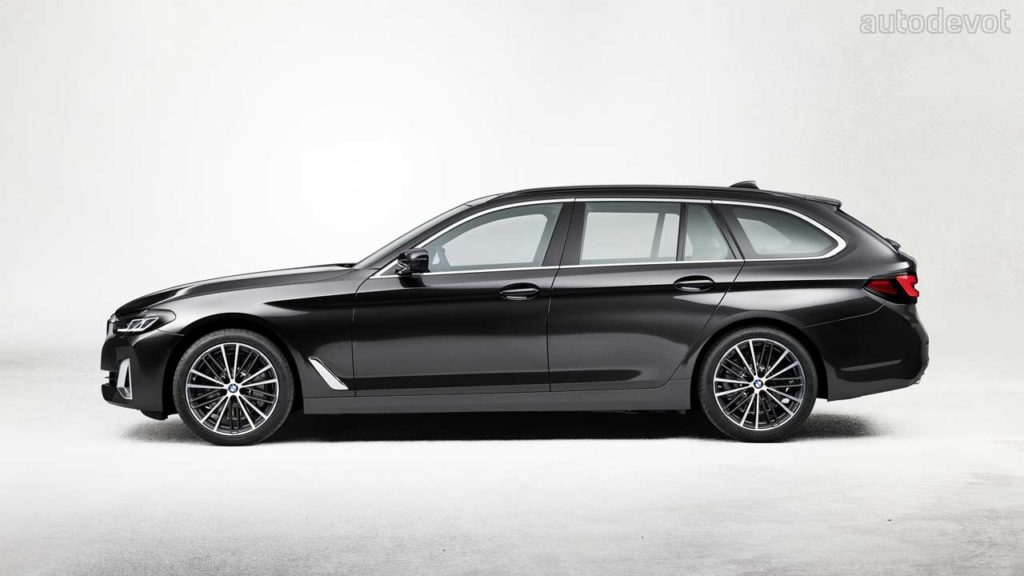 The optional 20-inch Air Performance wheels are claimed to further reduce the drag coefficient by around 5% compared with conventional light-alloy wheels. 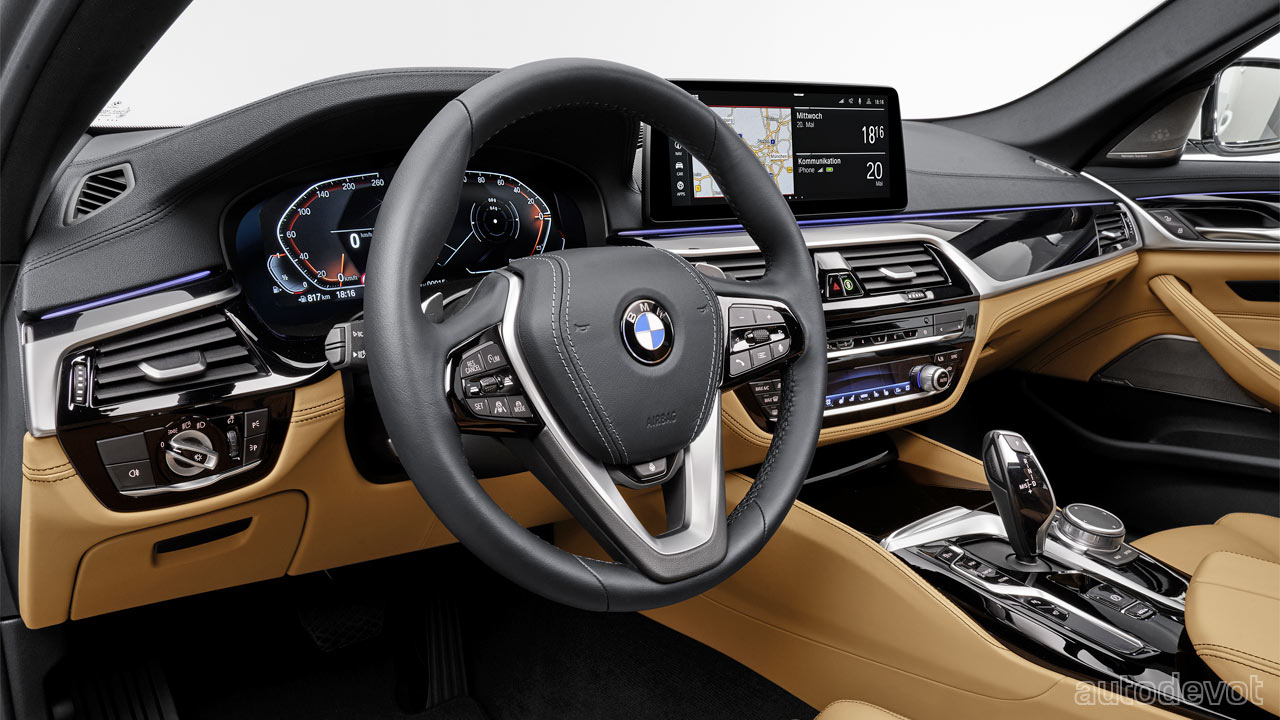 Things inside look very familiar with features such as the BMW Live Cockpit Professional (optional), which comprises a 12.3-inch digital instrument cluster and a 10.25-inch infotainment system. Other features include the optional M multifunction seats and the optional Sensatec perforated upholstery. 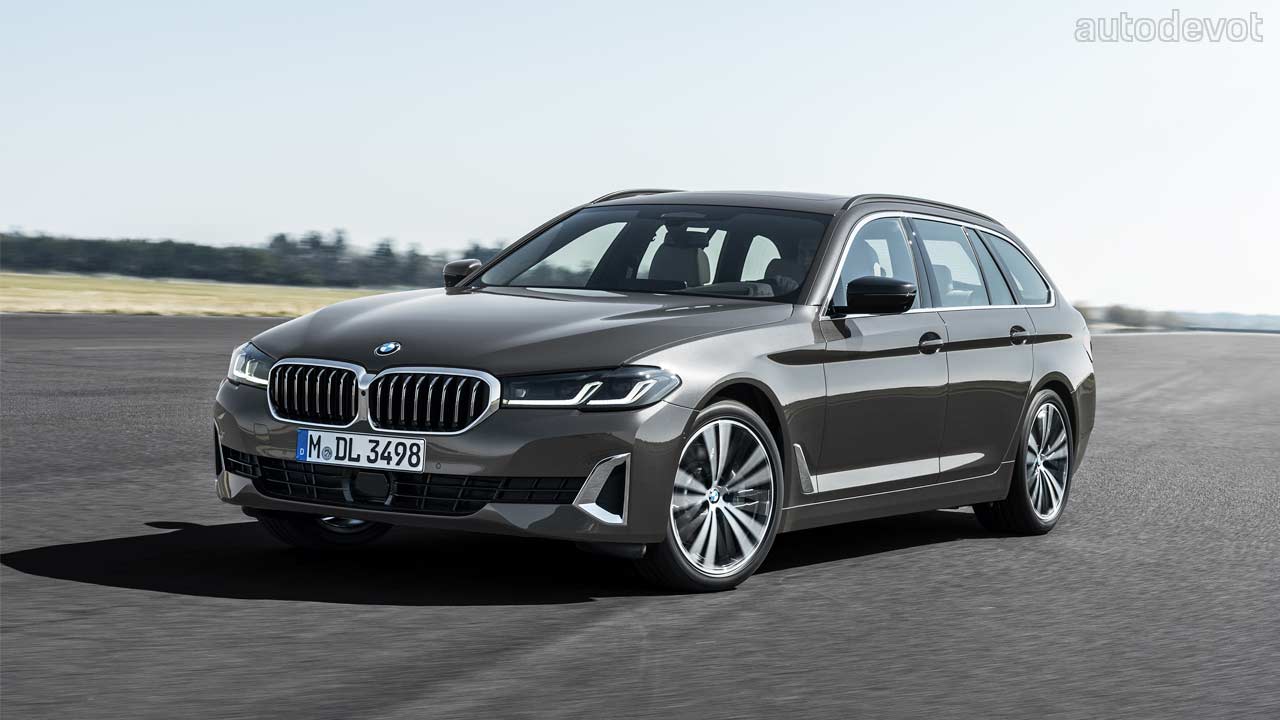 The 5 Series Touring gets the self-leveling air suspension at the rear axle as standard. The M Sport suspension is available for all engine variants except for the plug-in hybrid models. Part of the M Sport package, it gets a specially tuned spring and damper settings plus a 10 mm drop in ride height. 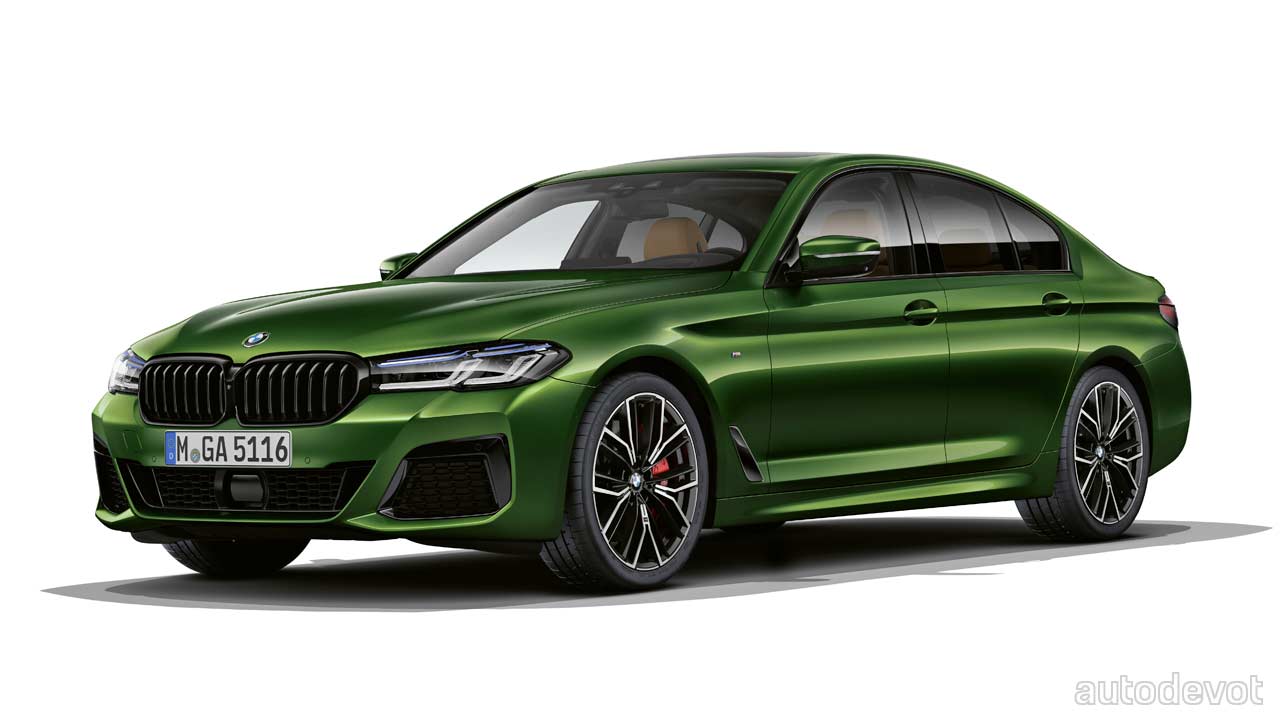 The M550i xDrive Sedan gets the M Sport brakes as standard with calipers painted either in Blue, as before, or a new red finish. It also gets the electronically controlled M Sport differential at the rear. 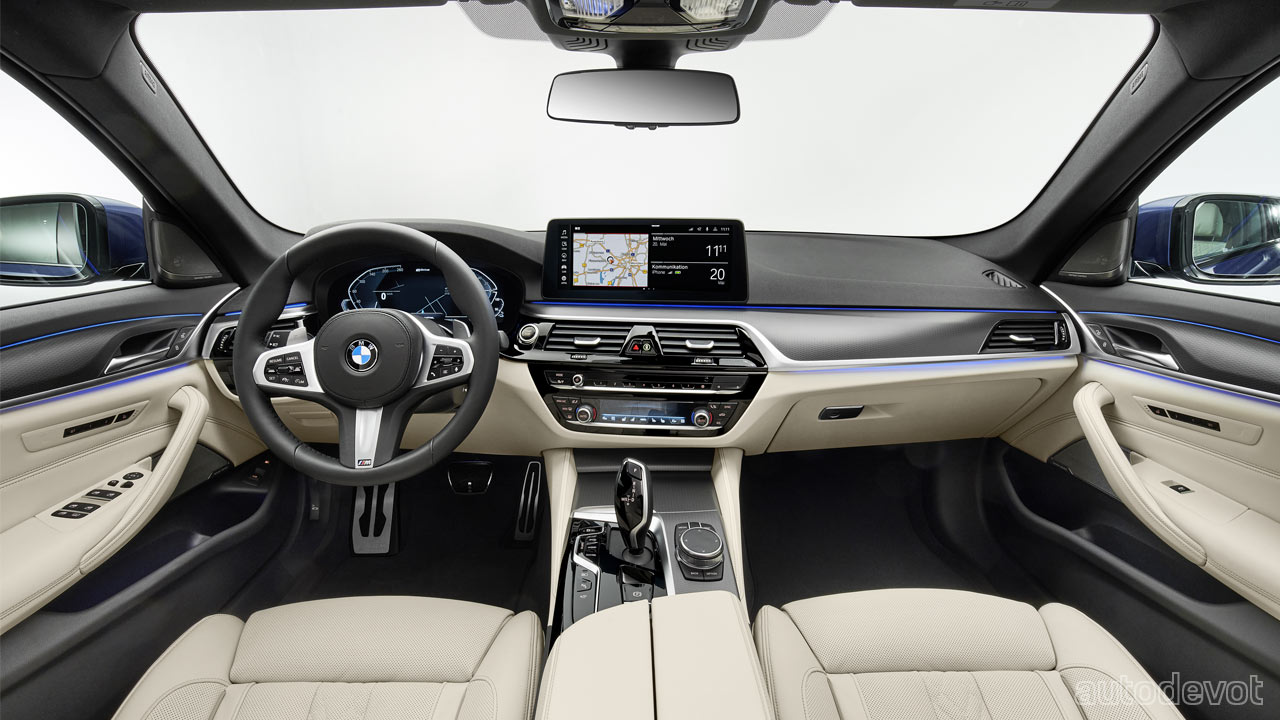 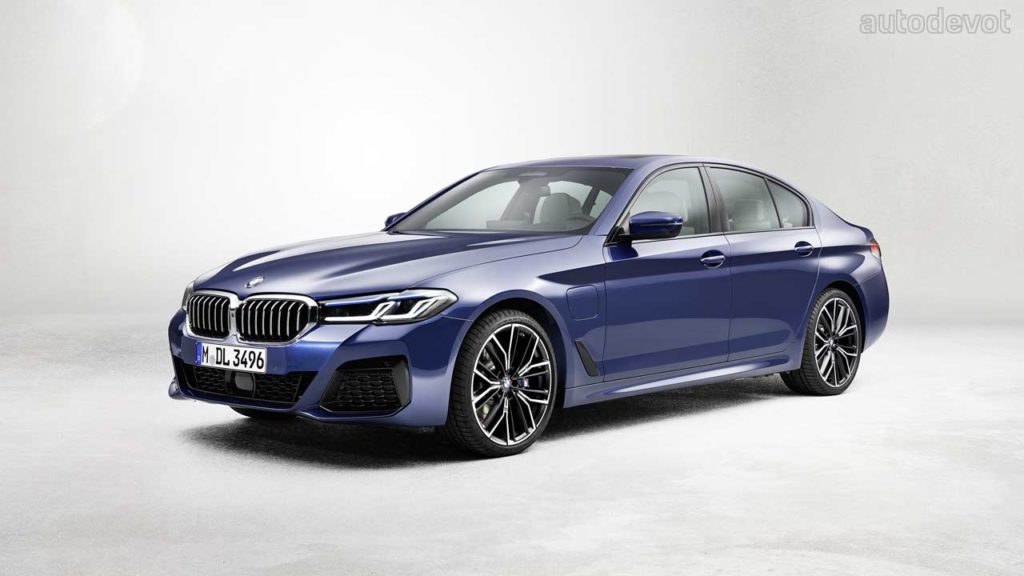 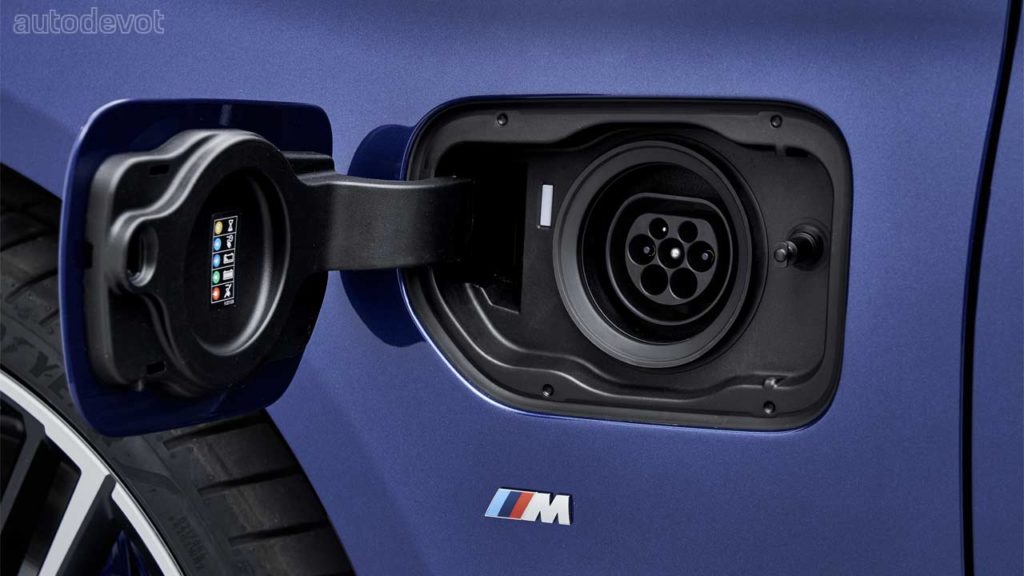 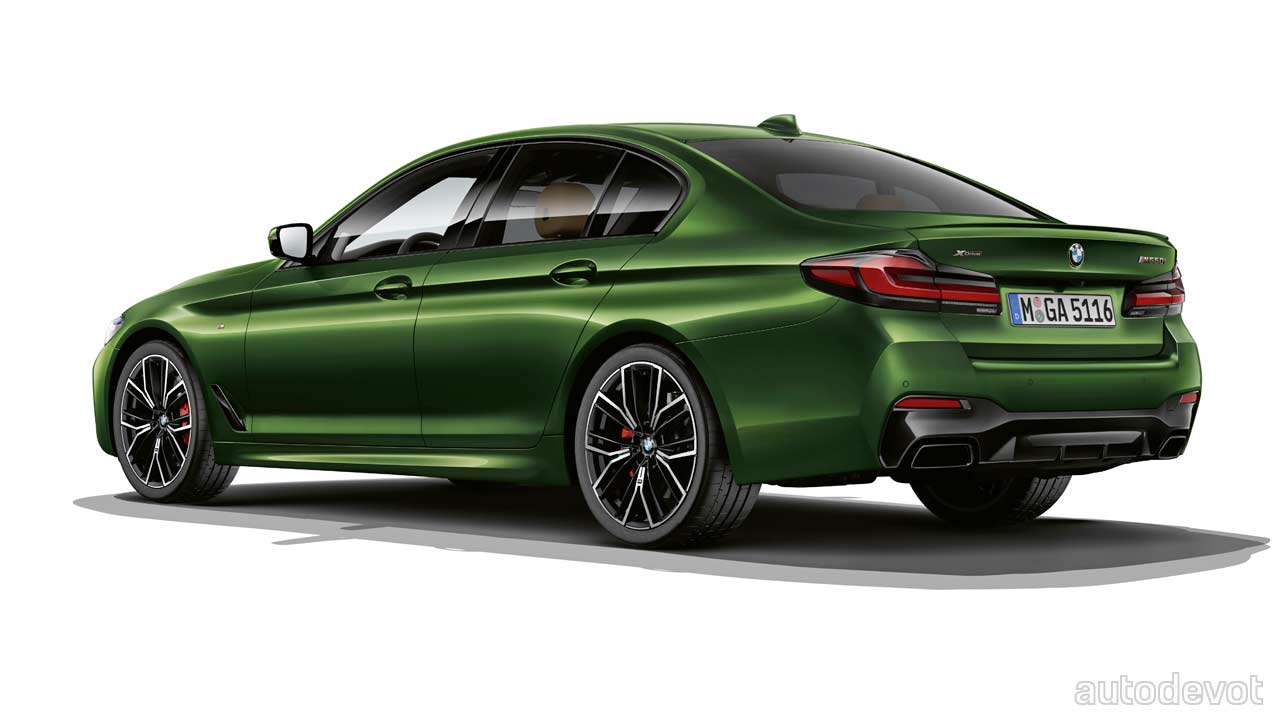 Depending on the market, both the Sedan and Touring models will be available from July 2020. More information here. 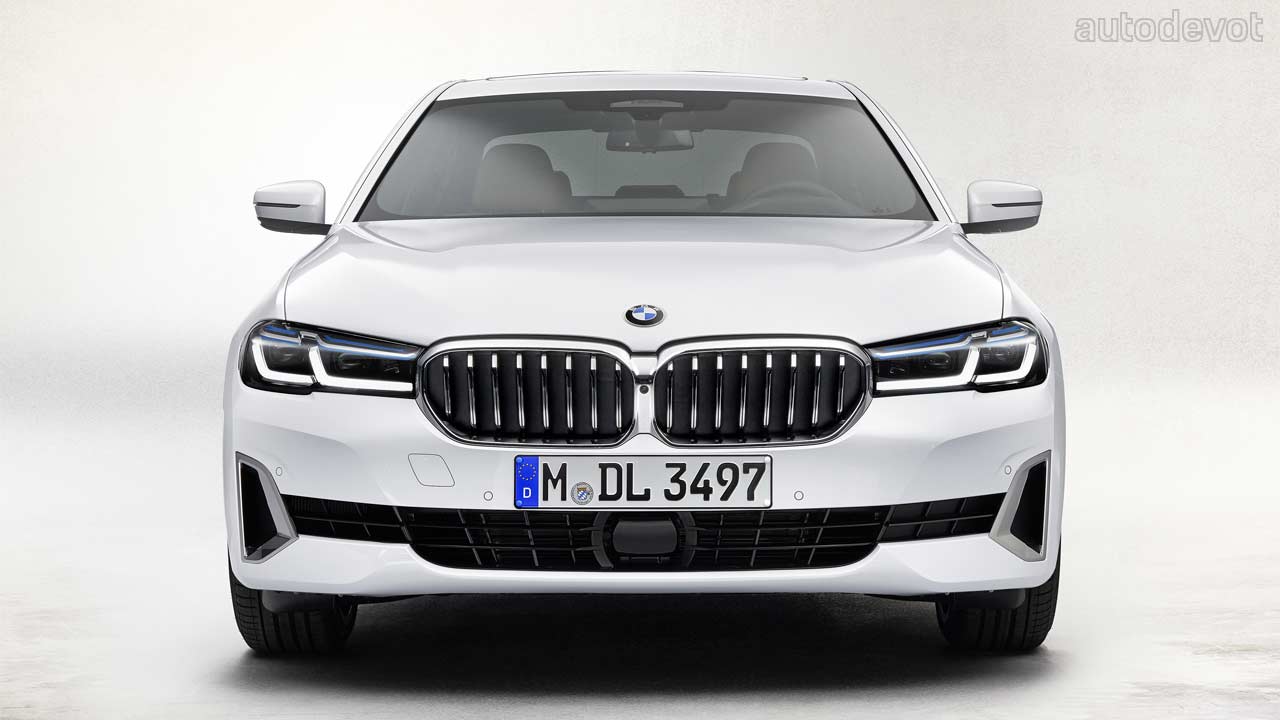 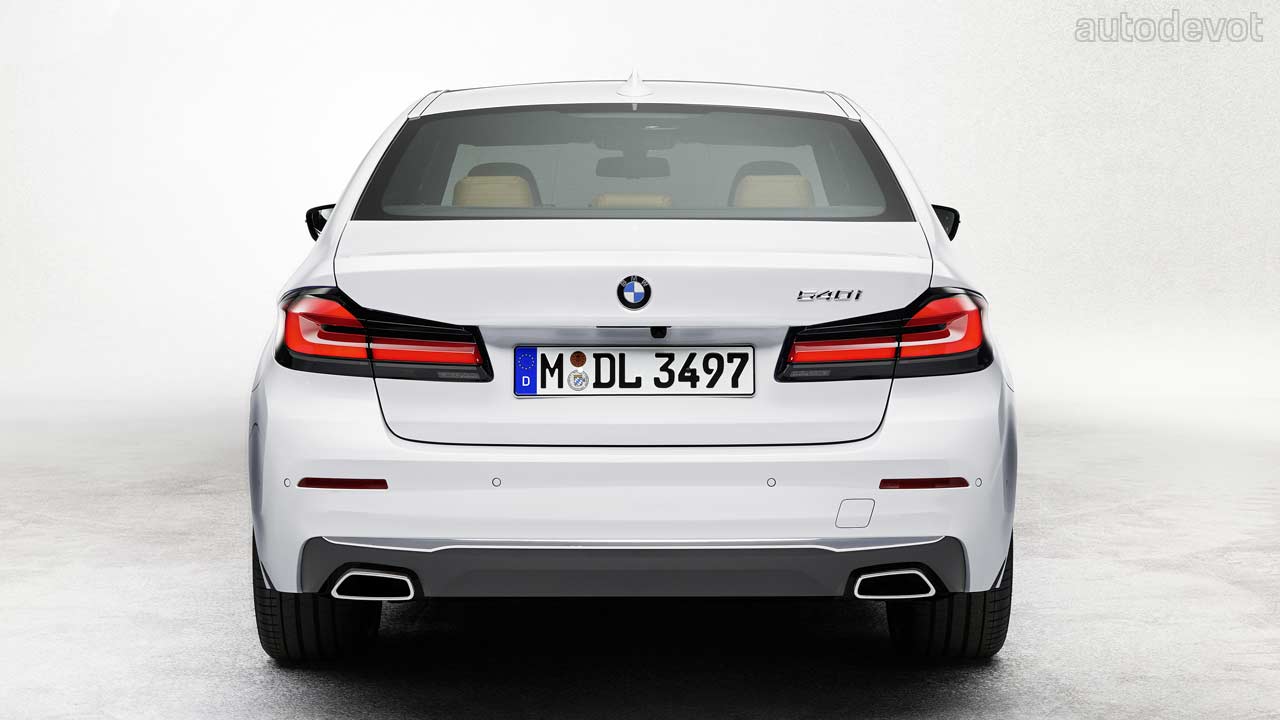 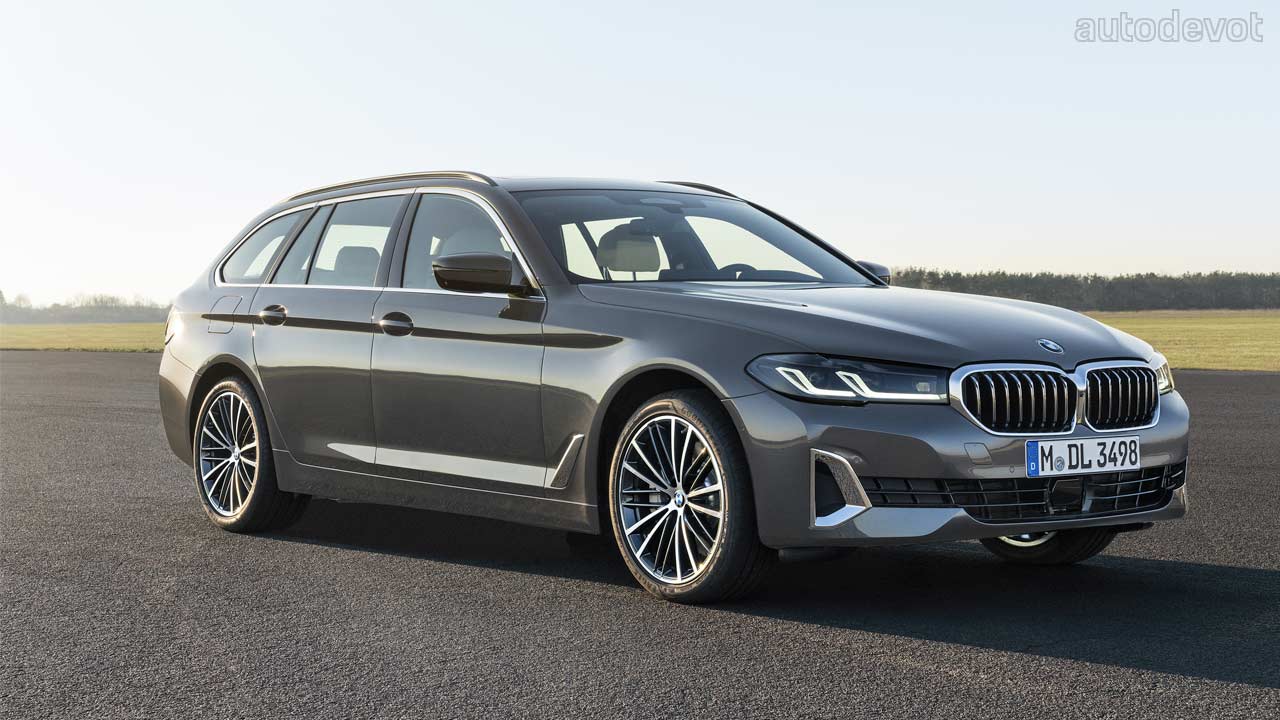 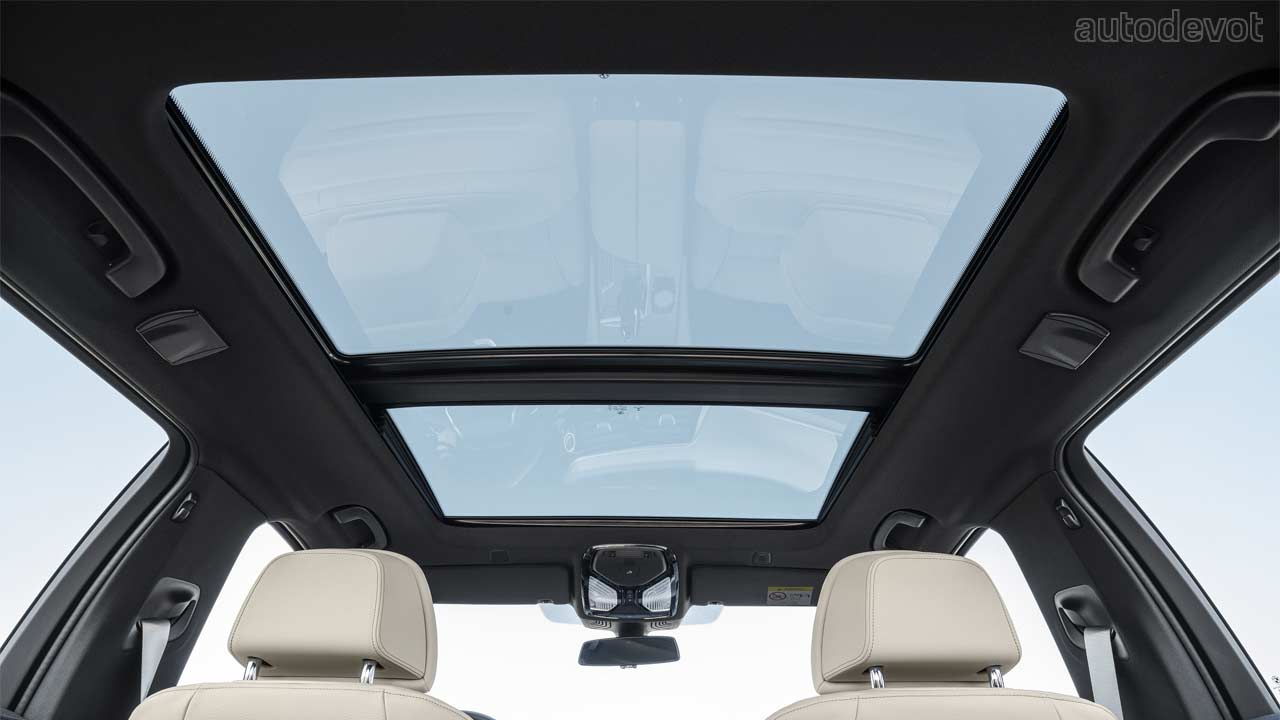 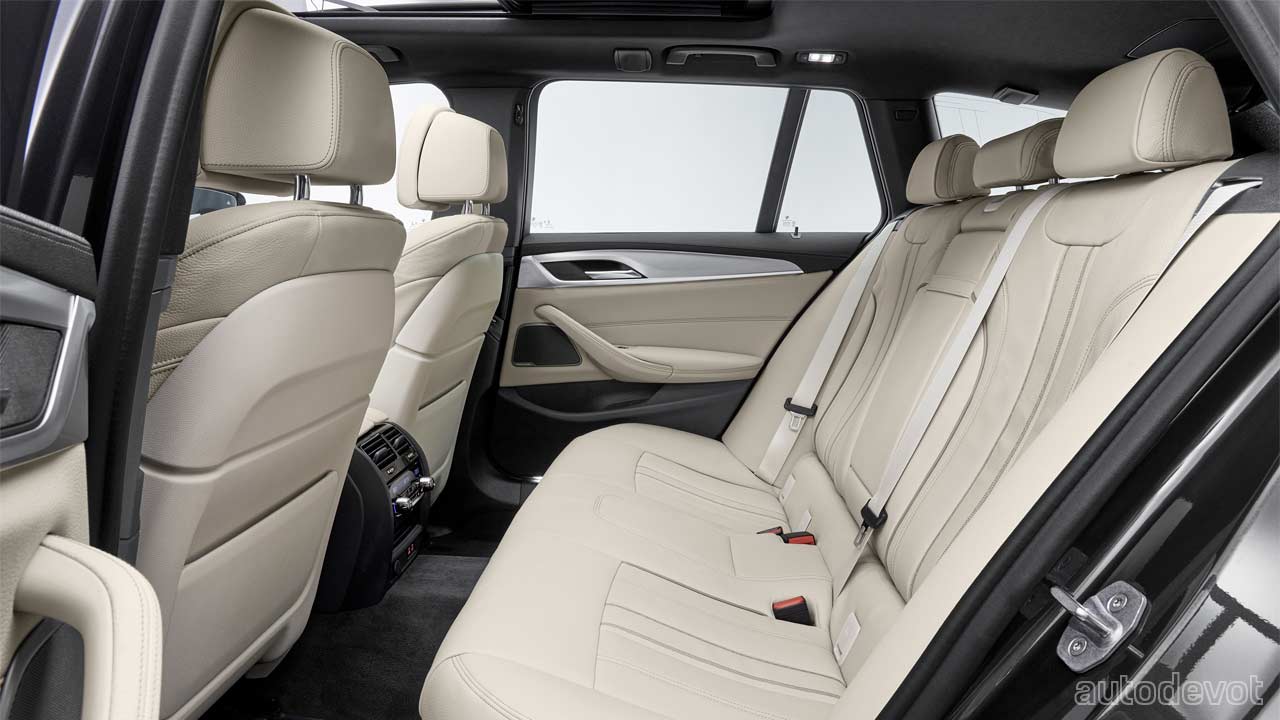 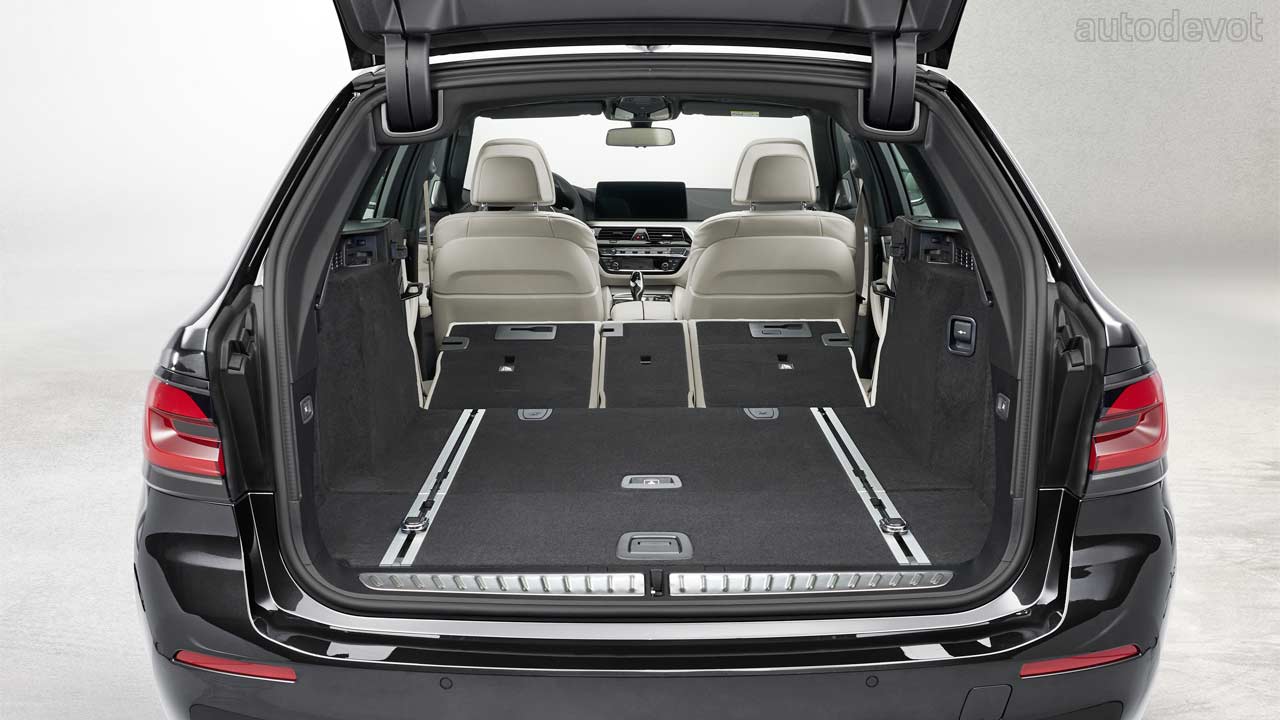 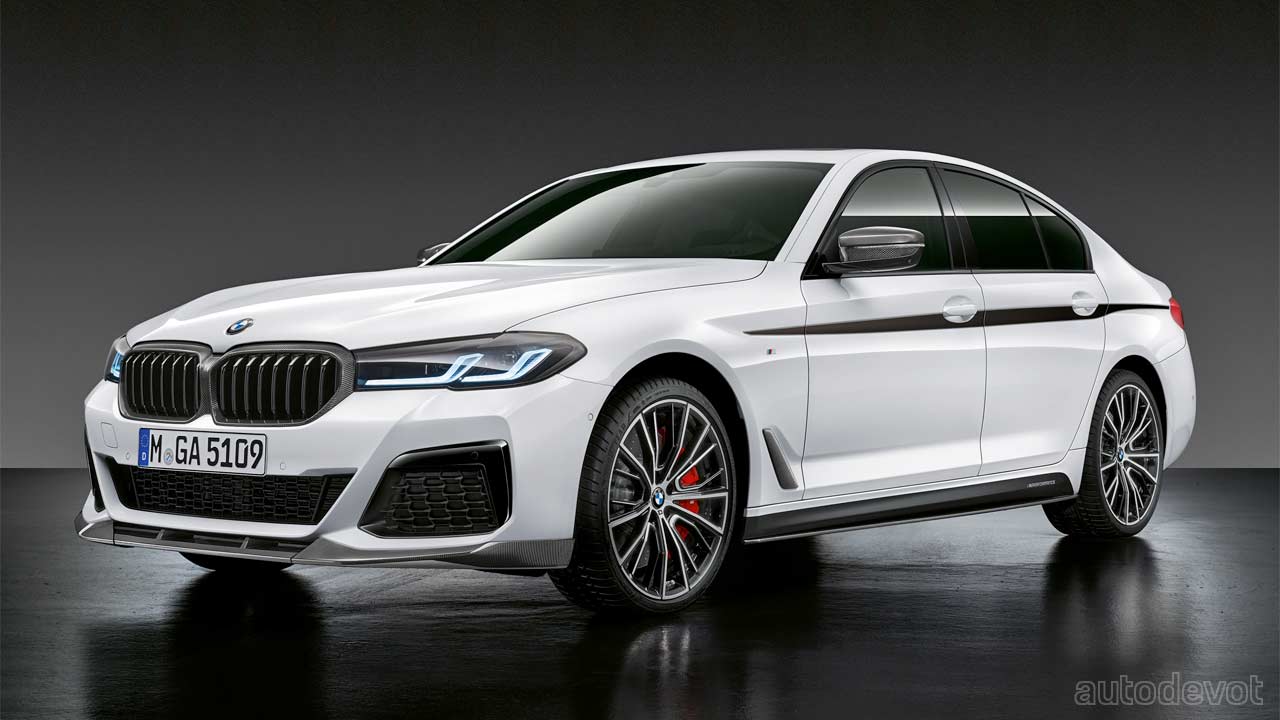 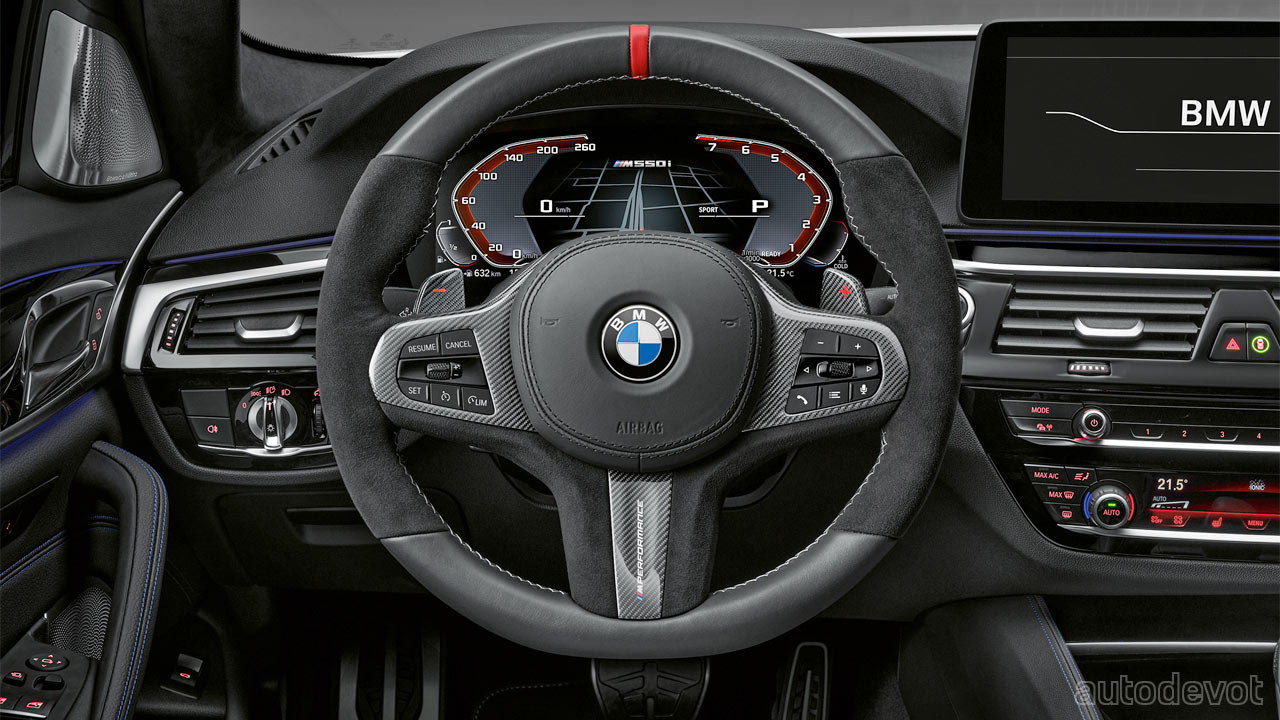 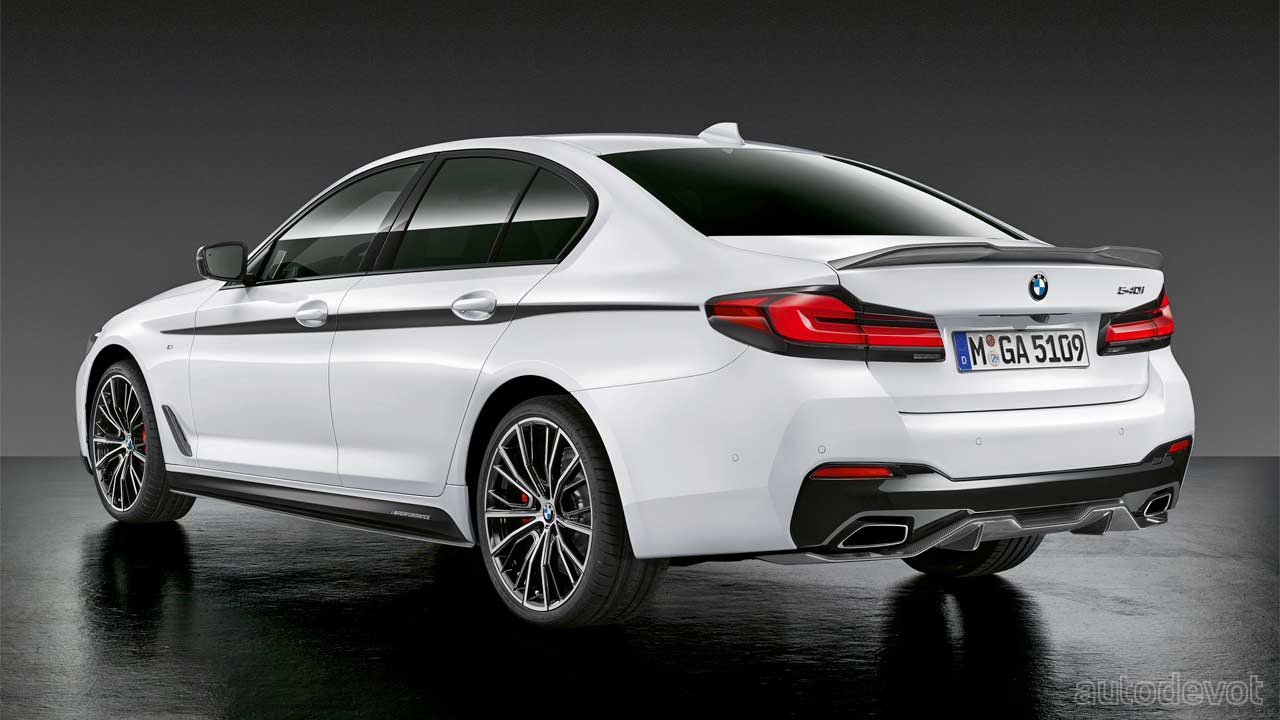 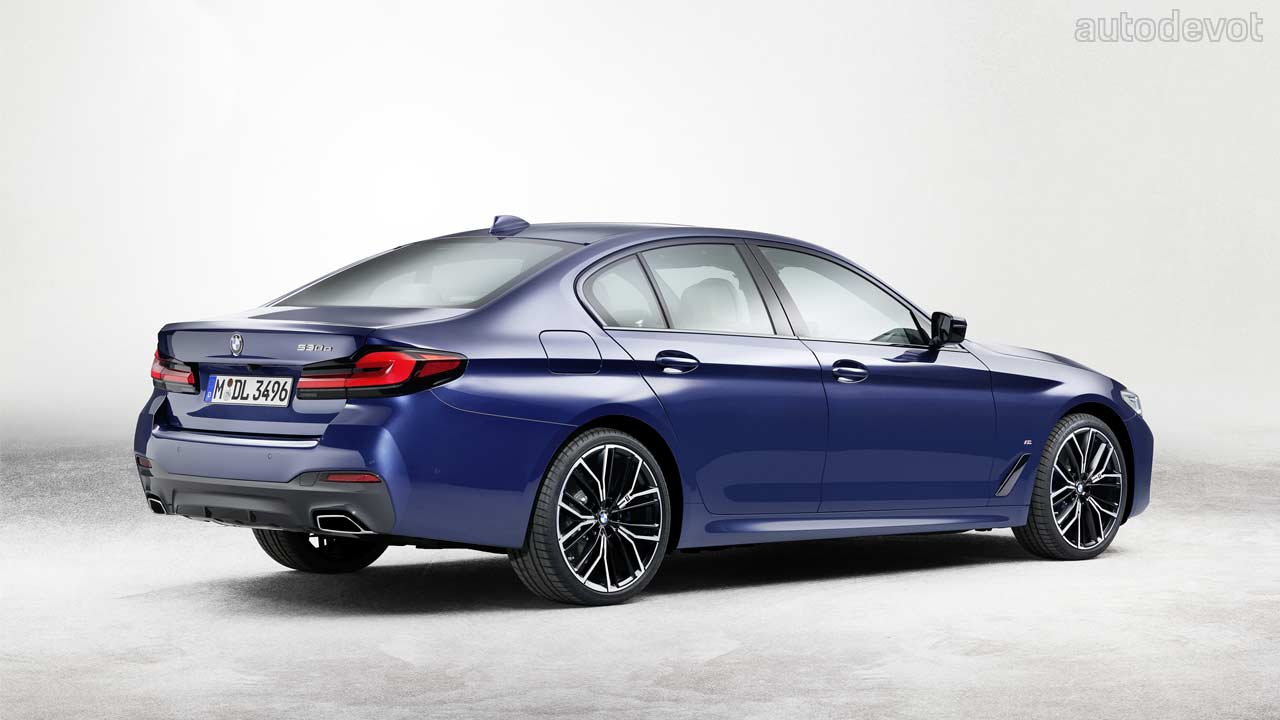 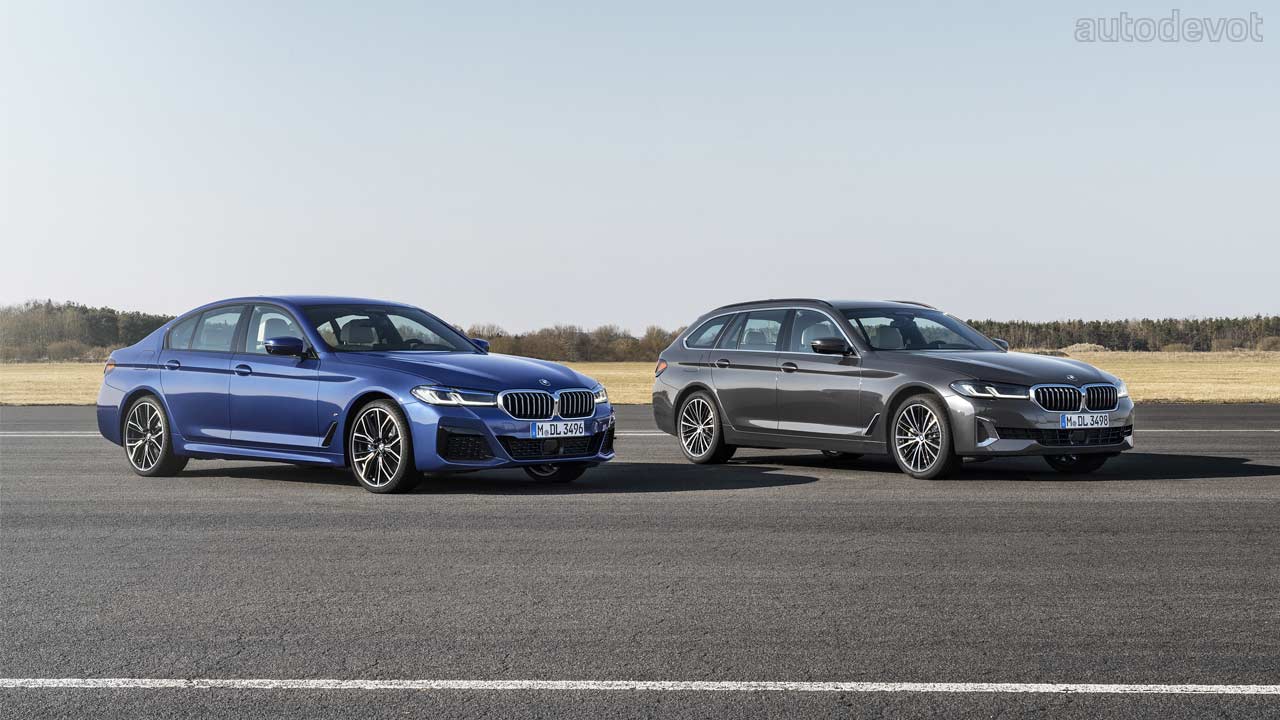