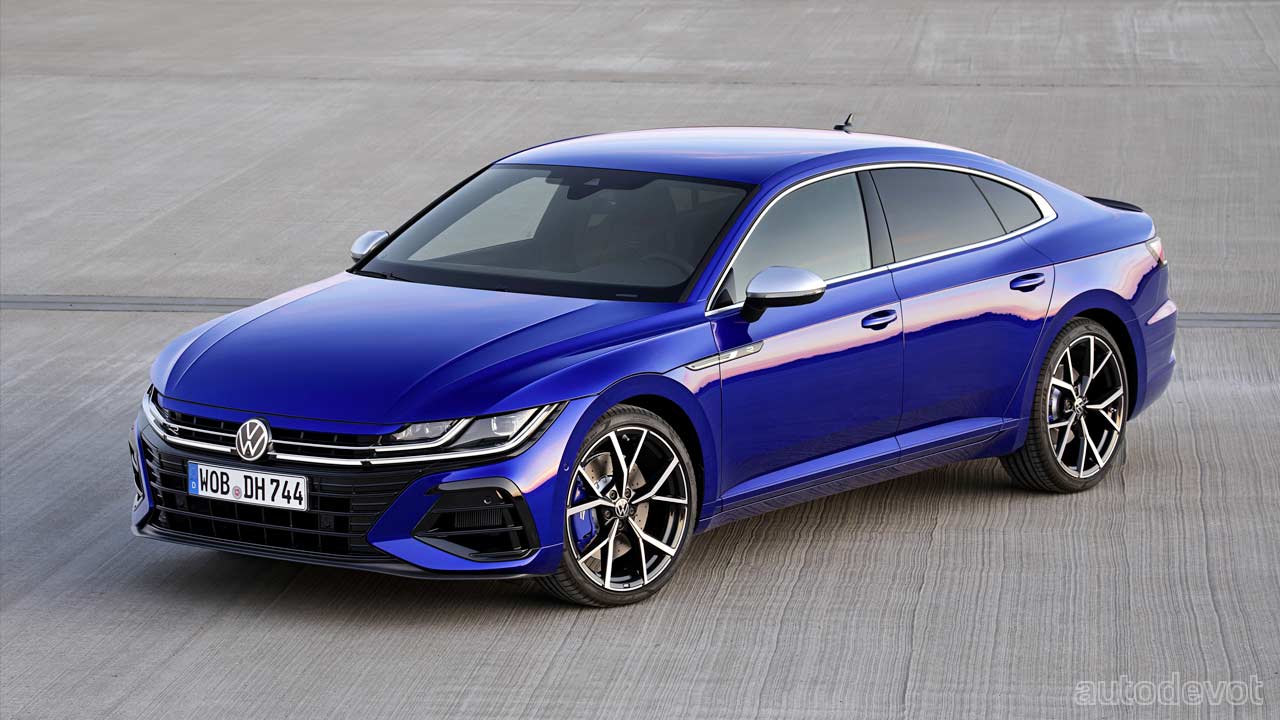 Volkswagen has done some major updates to its flagship product, the Arteon. The fastback sedan has now got a Shooting Brake sibling along with a plug-in hybrid variant for the first time called Arteon eHybrid. In addition, there’s also the Arteon R, which will be the flagship of the lineup. 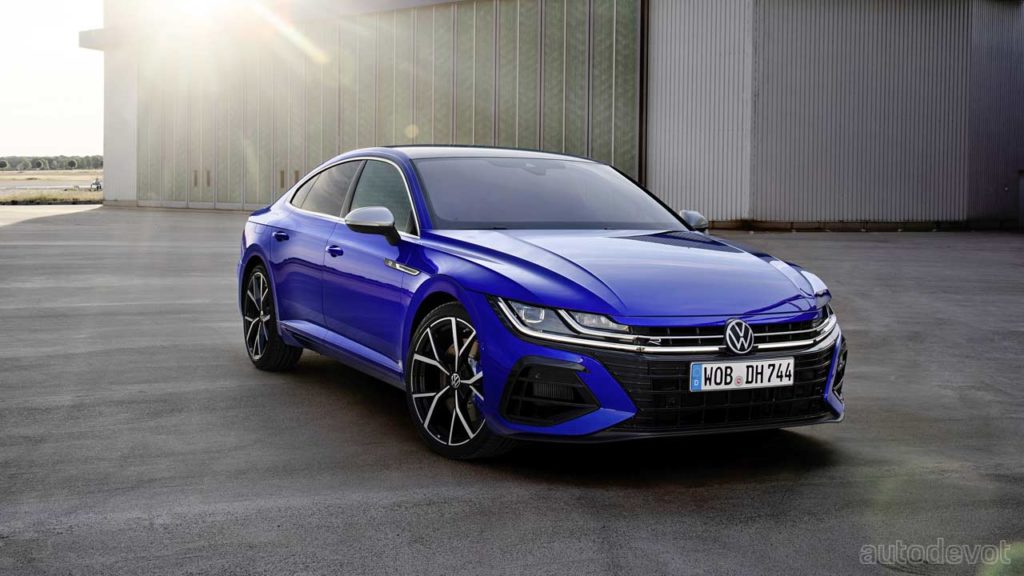 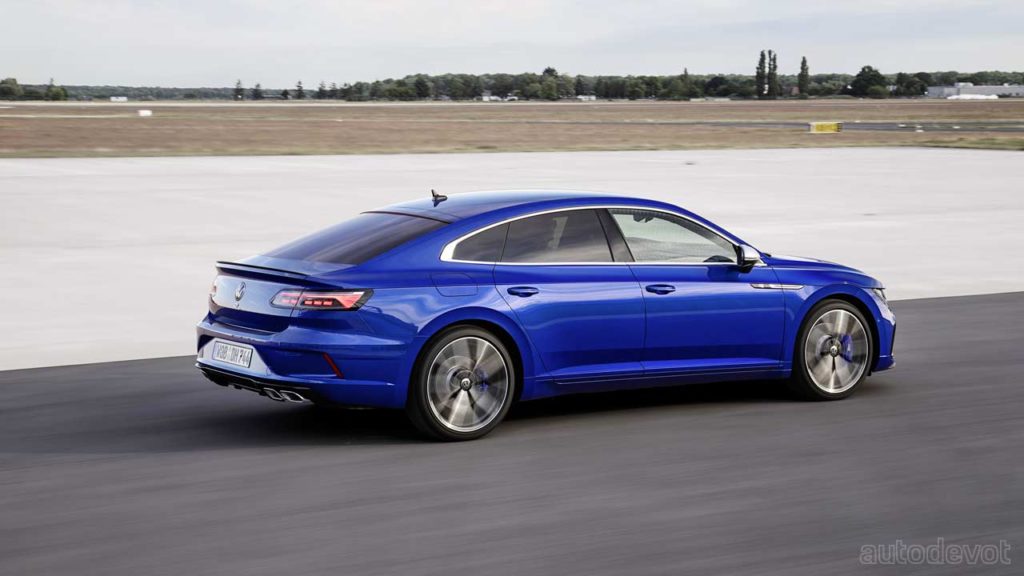 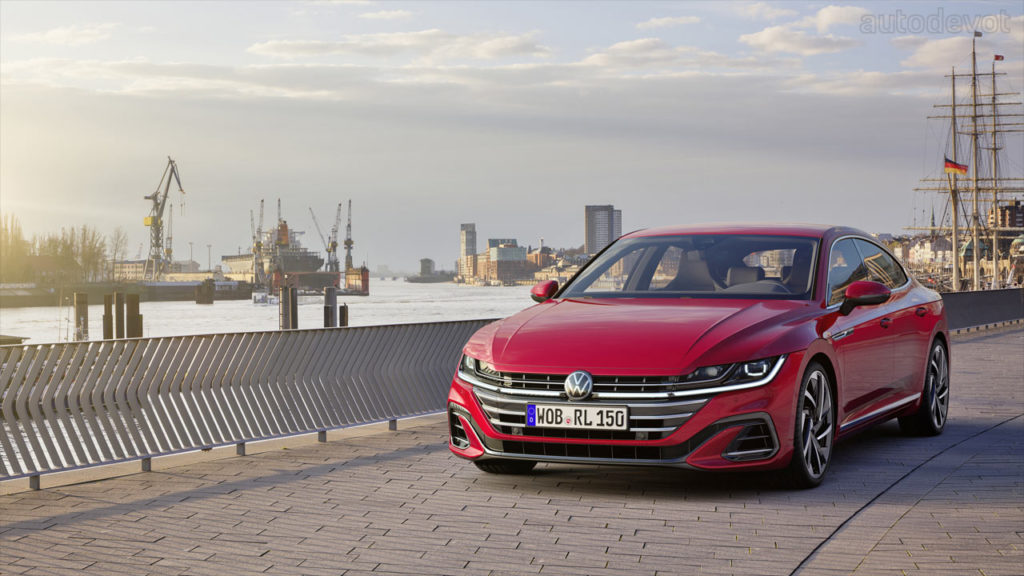 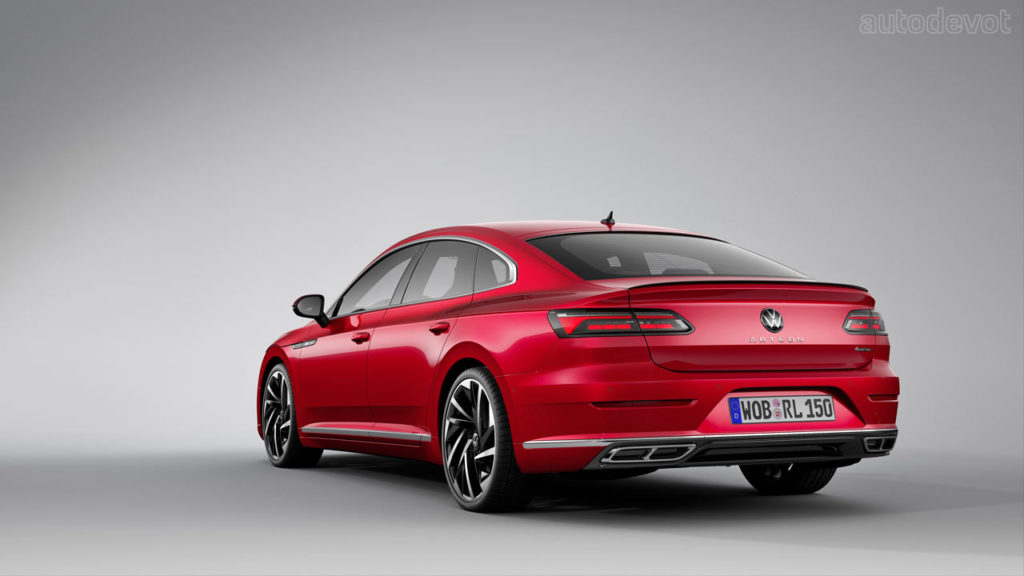 The original Arteon was already a head turner and there was not a lot that needed to be changed in terms of the styling. However, the designers have made some subtle changes such as the restyled front bumper and the running lights connected by the strips on the grille to form a unique LED signature. The taillights too have new detailing. 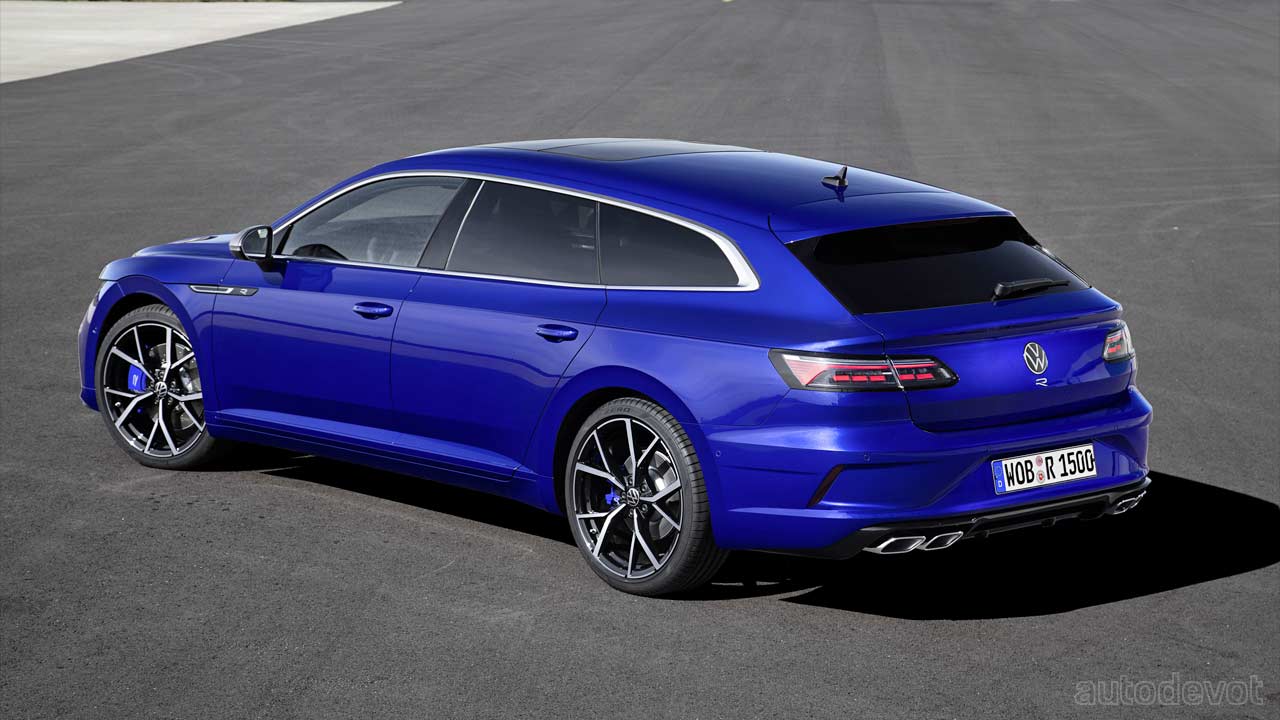 I personally think that the Arteon Shooting Brake looks even sexier especially in the range-topping R variant. VW claims that the Shooting Brake offers more headroom at both the front and rear, thanks to its unique roof design. 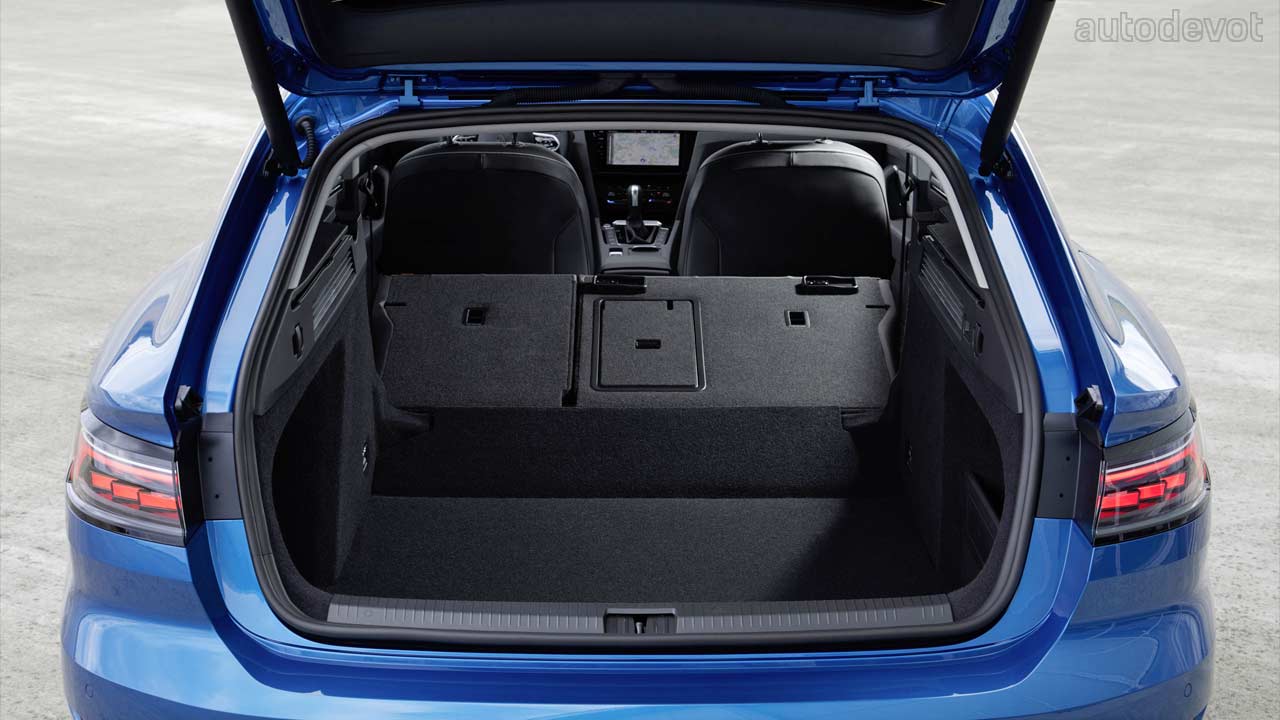 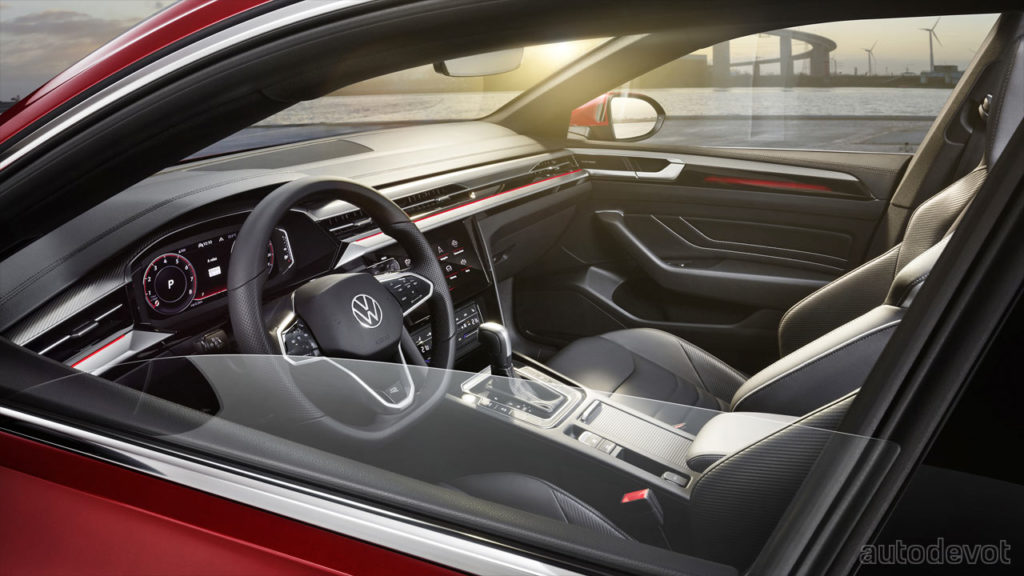 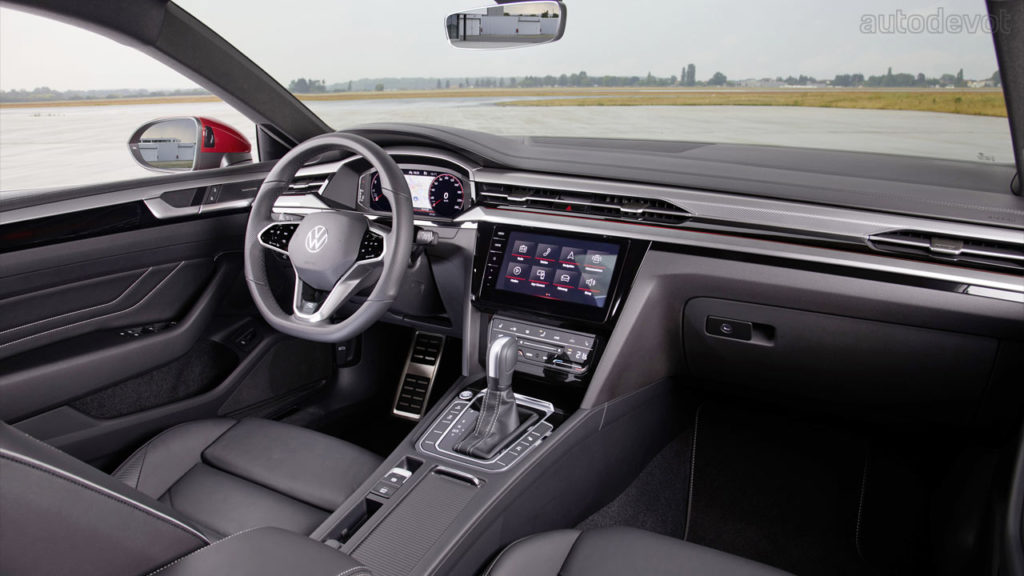 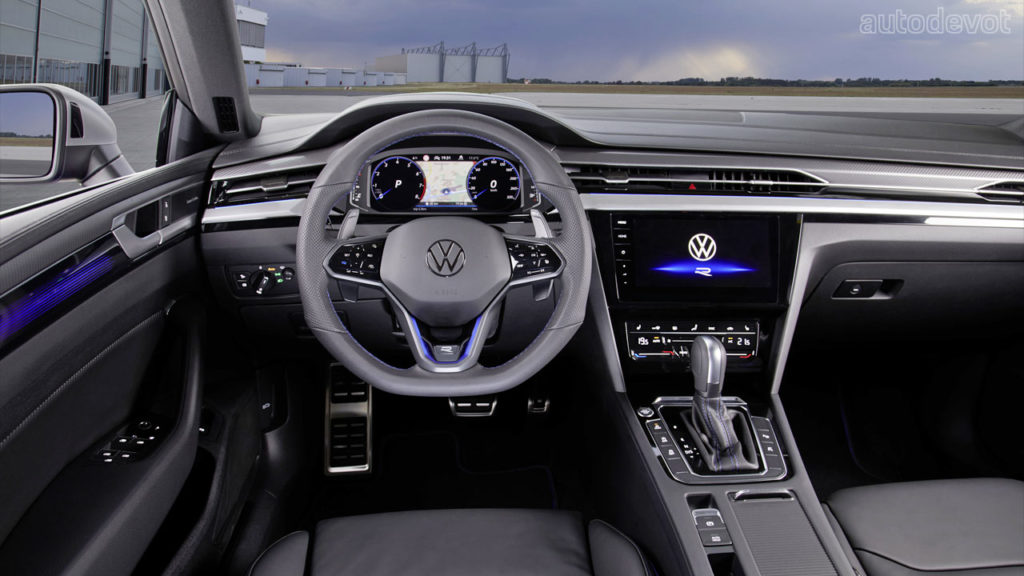 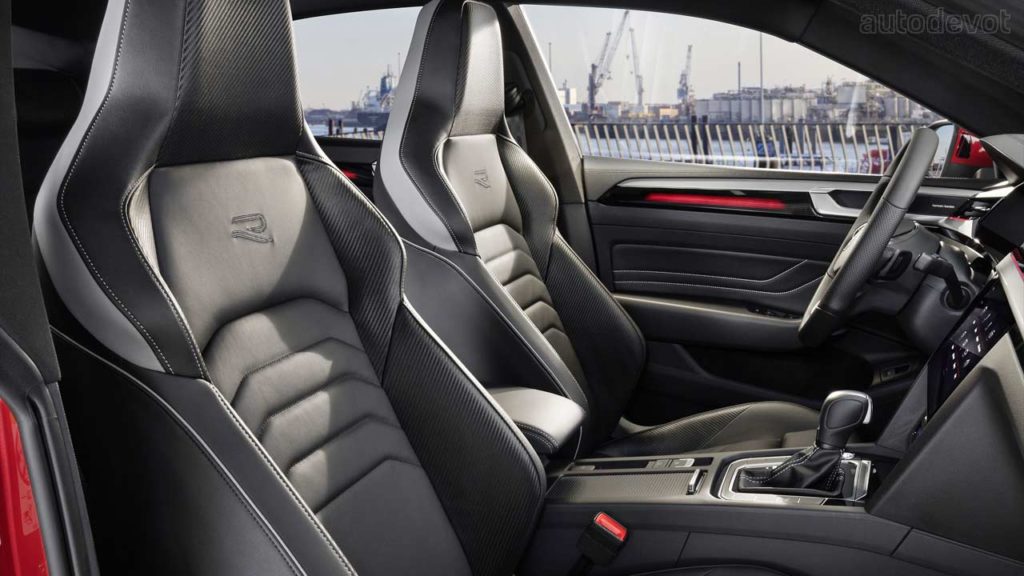 The refreshed interior is loaded with technologies including a 10.25-inch digital instrument cluster, wireless Apple CarPlay, Android Auto, a 700-watt Harman Kardon audio system (optional), and a 30-color ambient lighting, which is also an optional addition.

There are new driver assistance systems too, such as the optional Travel Assist system. The technology works with Adaptive Cruise Control and enables semi-automated driving within a speed range between 0-210 km/h (130 mph), which makes it particularly convenient in stop-and-go urban traffic. 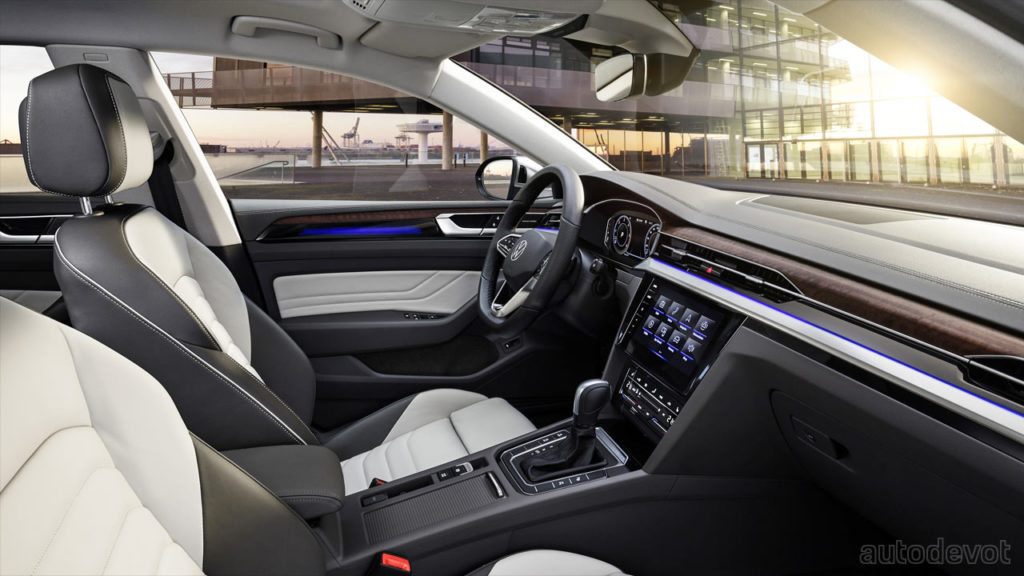 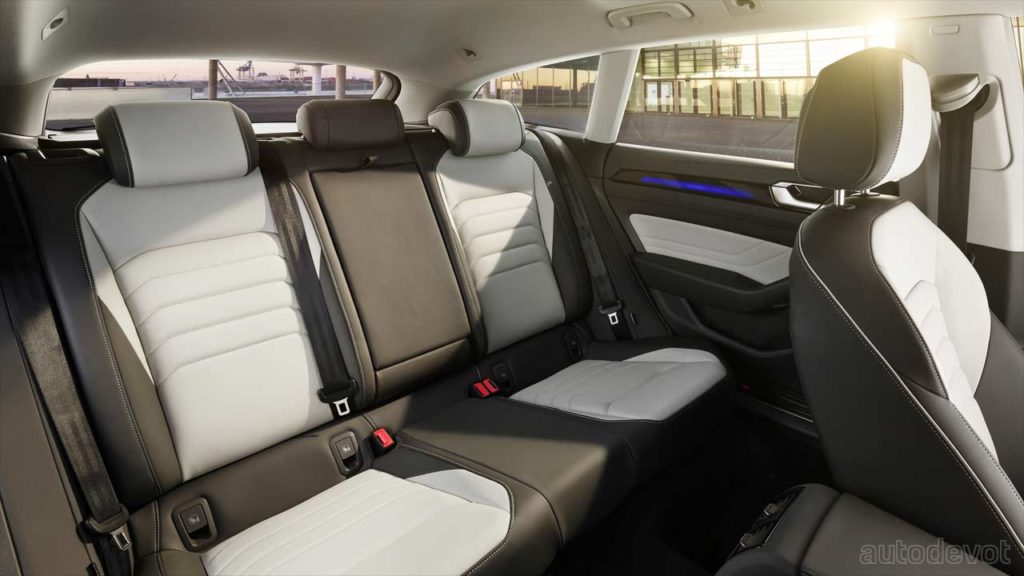 The optional rearview camera now features a Corner View (which expands the camera image on the infotainment system from 90 degrees to a wide angle of 170 degrees) and a special trailer view. 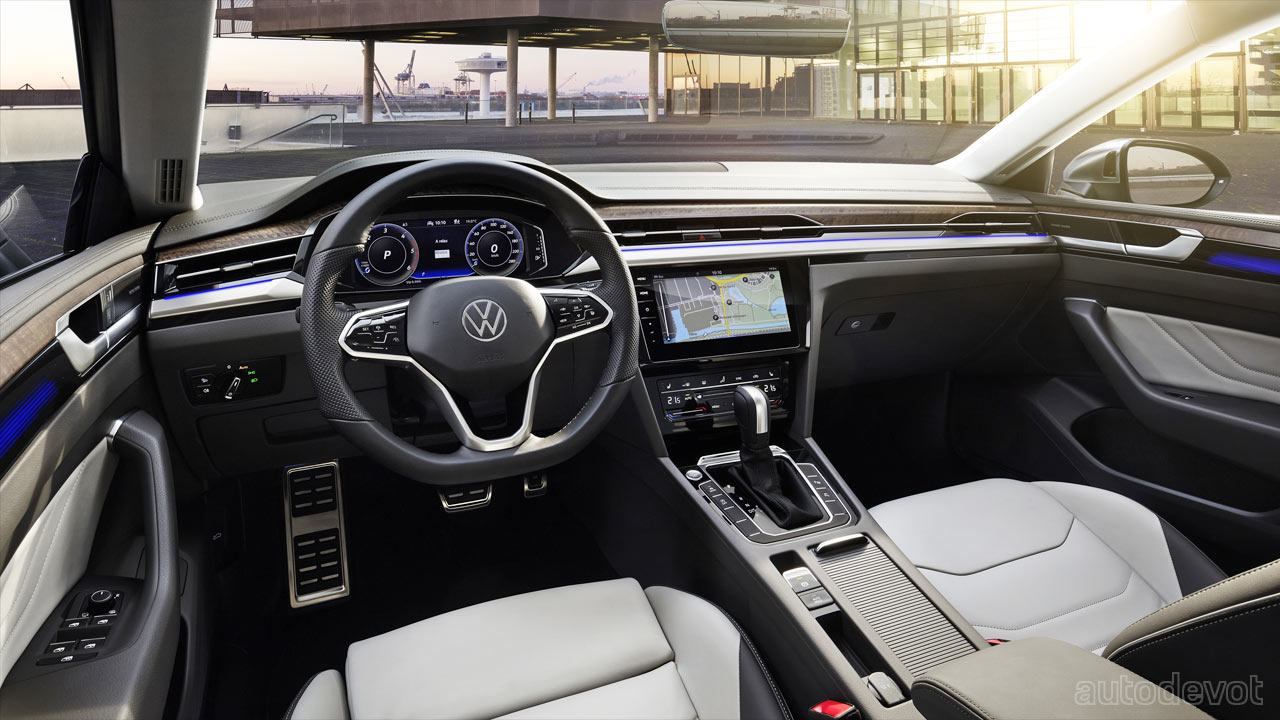 Powertrains
As for the business end of the story, in the United States, the Arteon is powered by a 2.0-litre TSI engine with 200 kW (272 hp) and 350 Nm (258 lb-ft) of torque paired with a standard 8-speed automatic transmission that drives the front wheels. The 4Motion all-wheel drive is optional on SEL R-Line trims and standard on SEL Premium R-Line trims.

It appears that none of the other models including the Shooting Brake, are going to the North American markets. For the European markets, the ‘eHybrid’ plug-in hybrid variant offers 160 kW (218 hp) while the range-topping Arteon R pumps out 235 kW (320 hp). More details are expected in the coming days. Meanwhile, enjoy some photos. 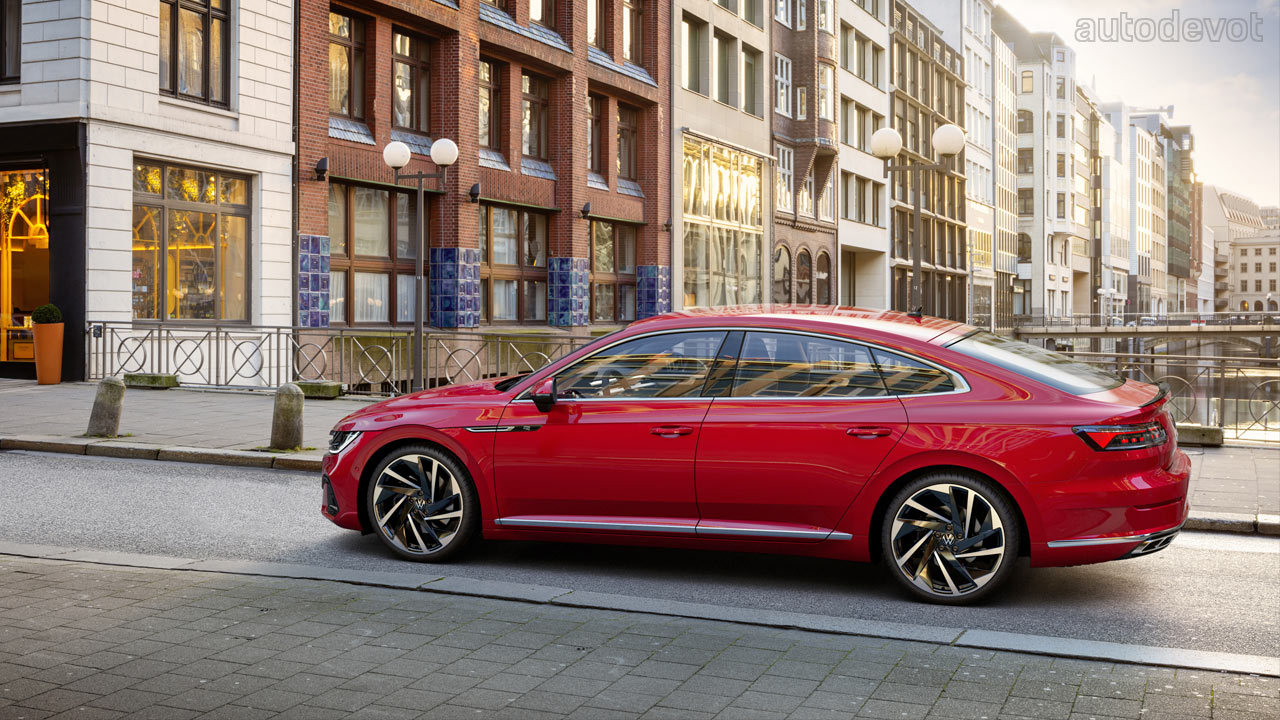 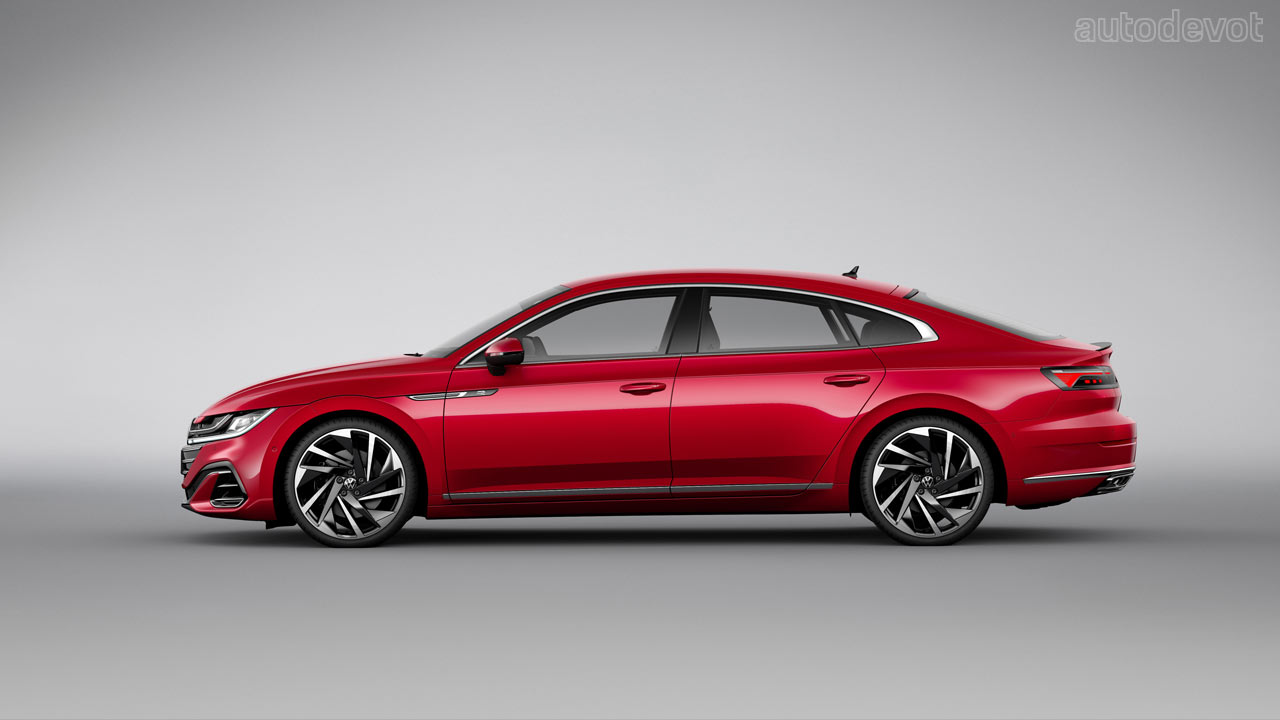 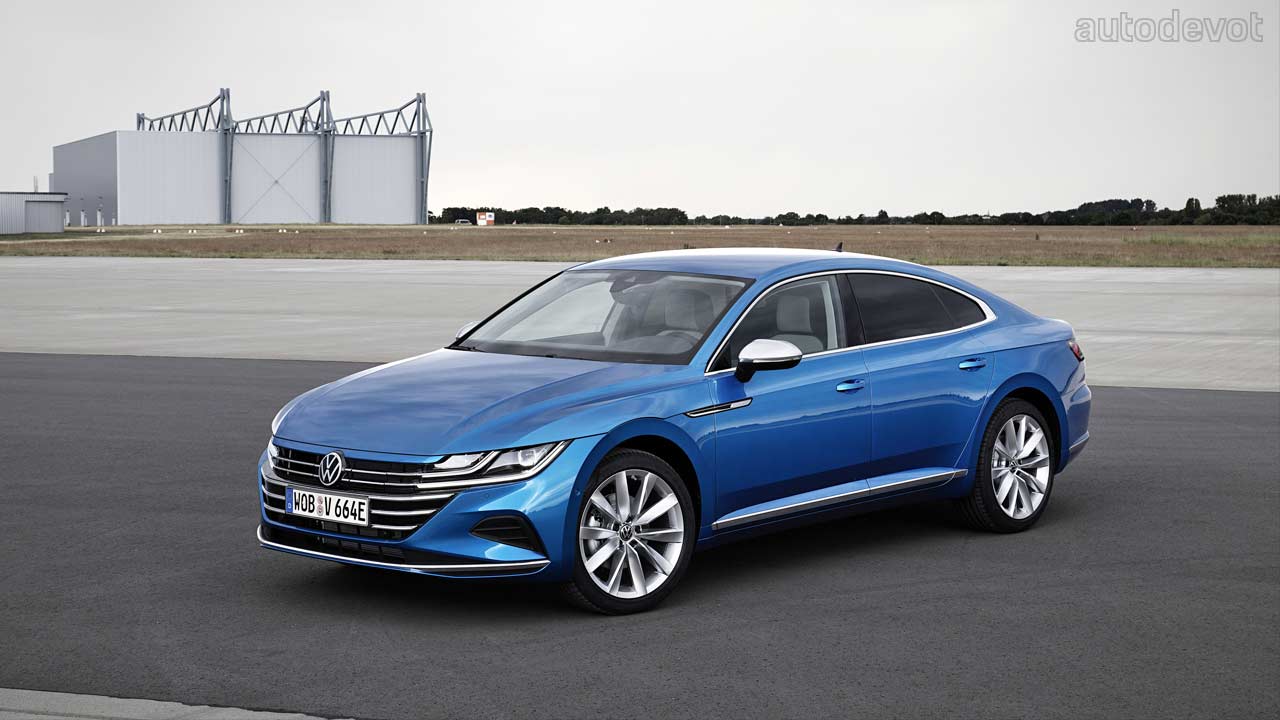 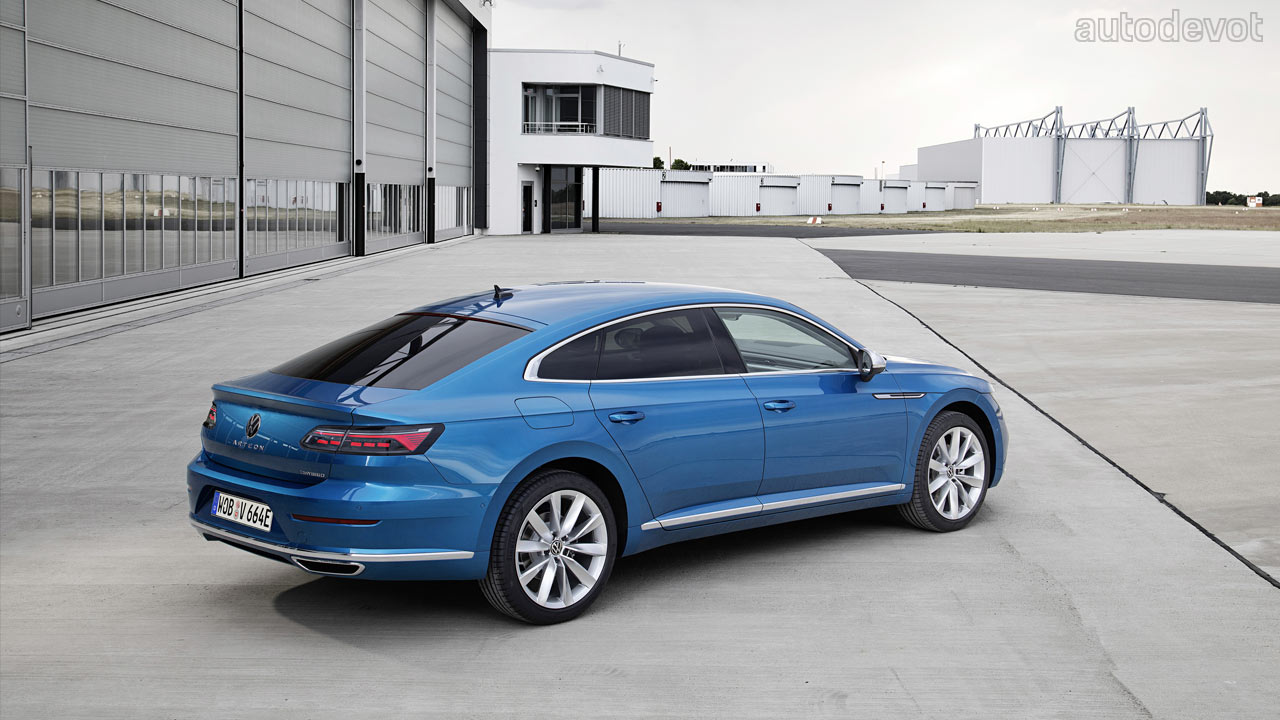 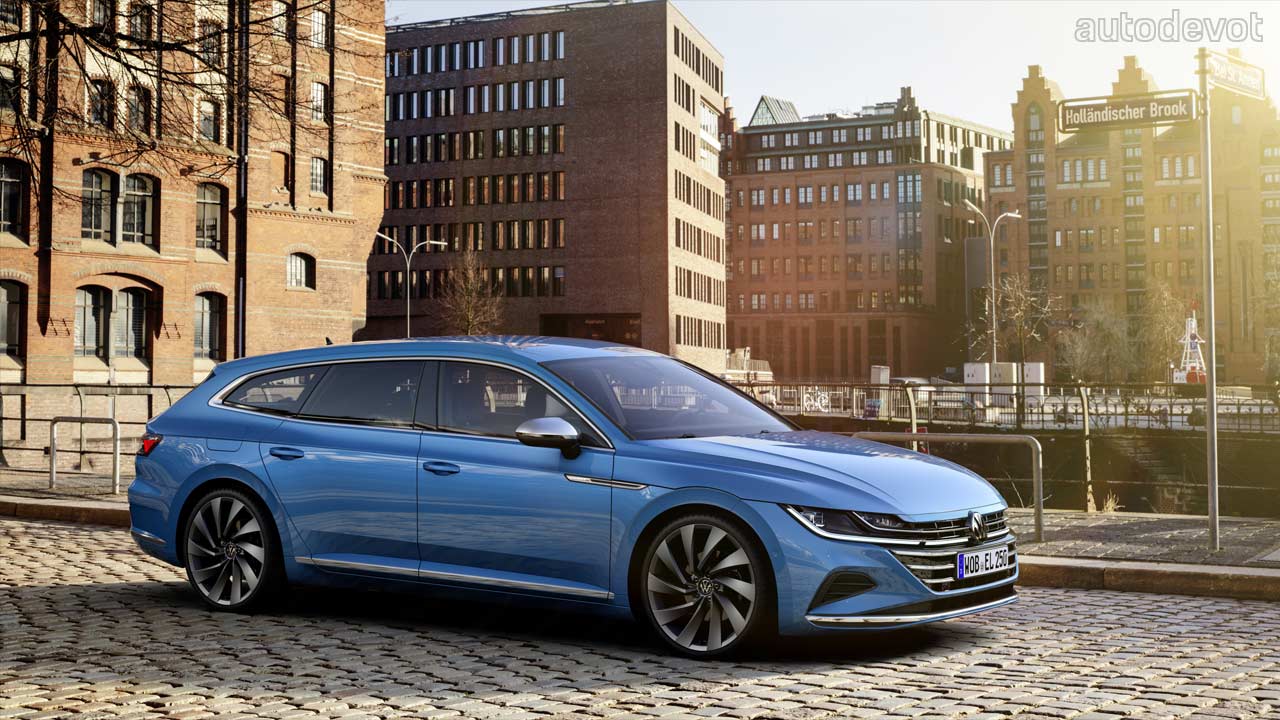 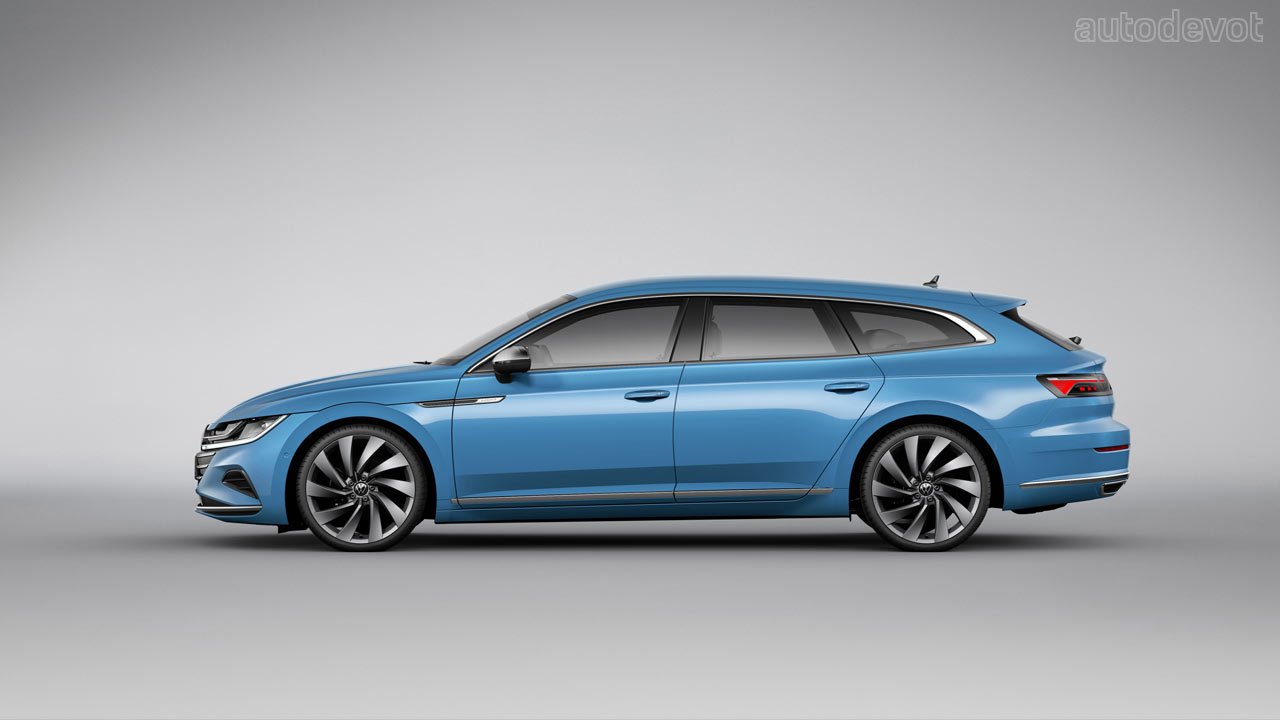 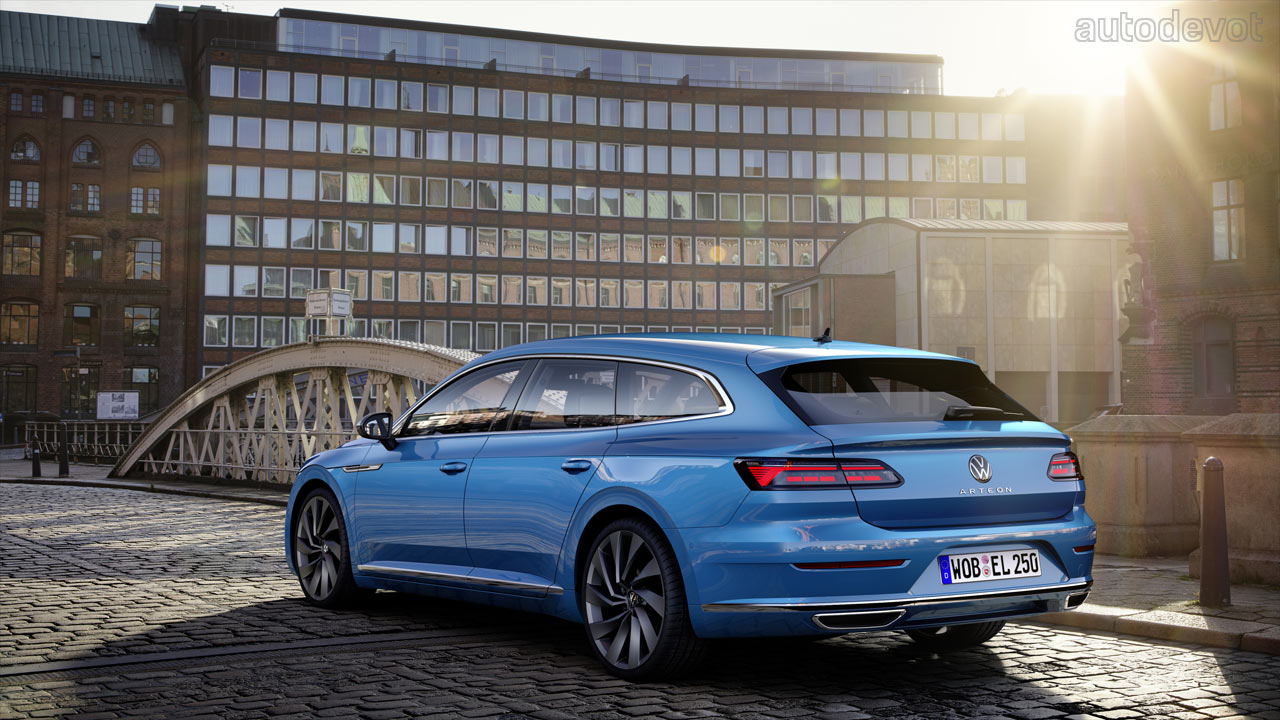 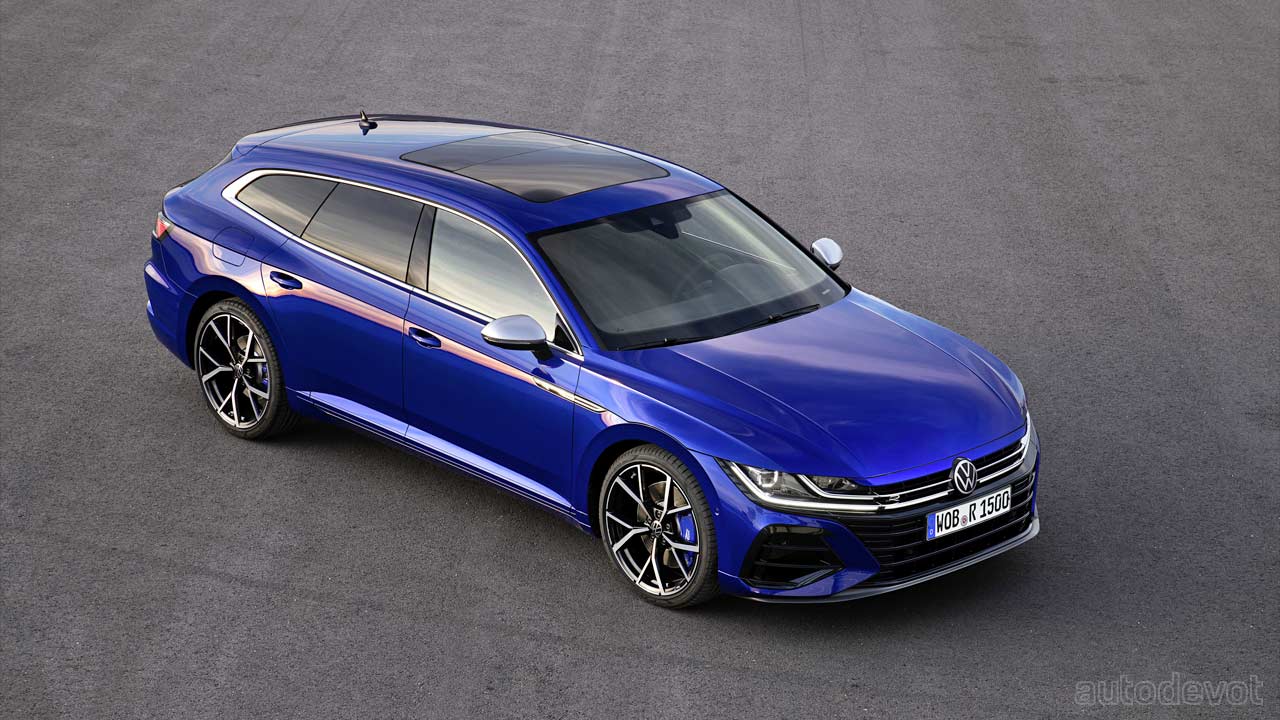 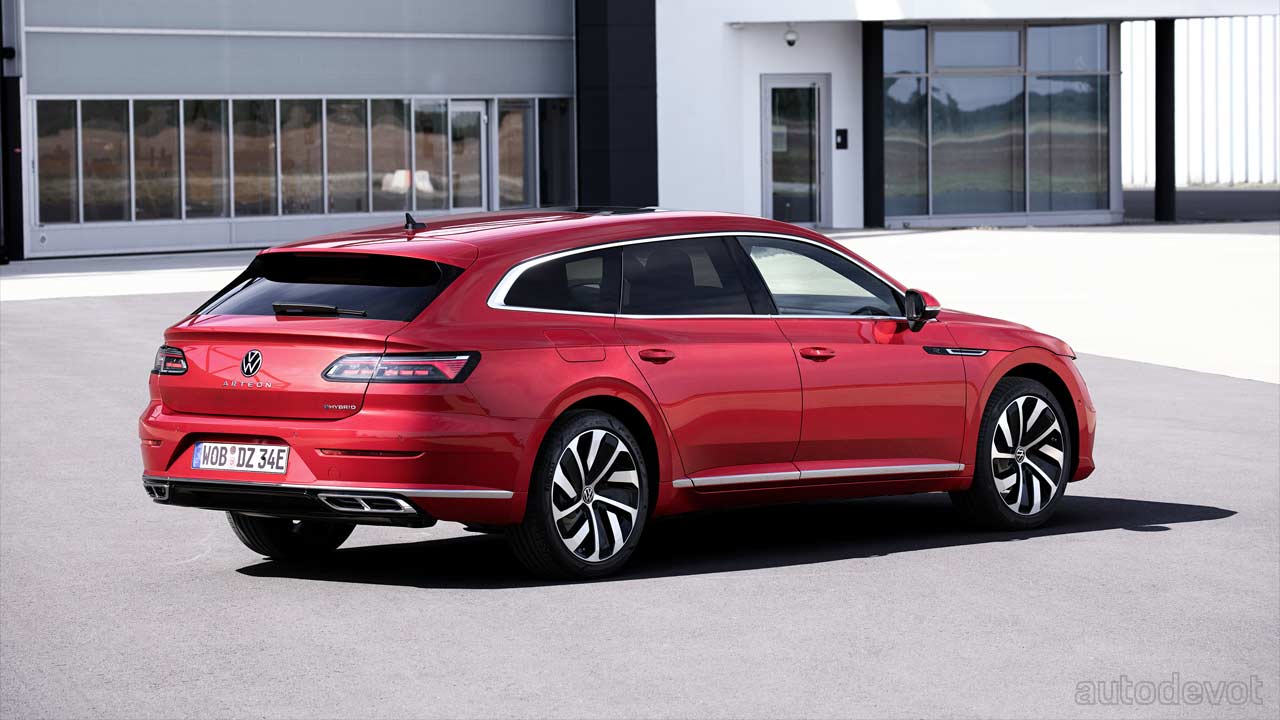 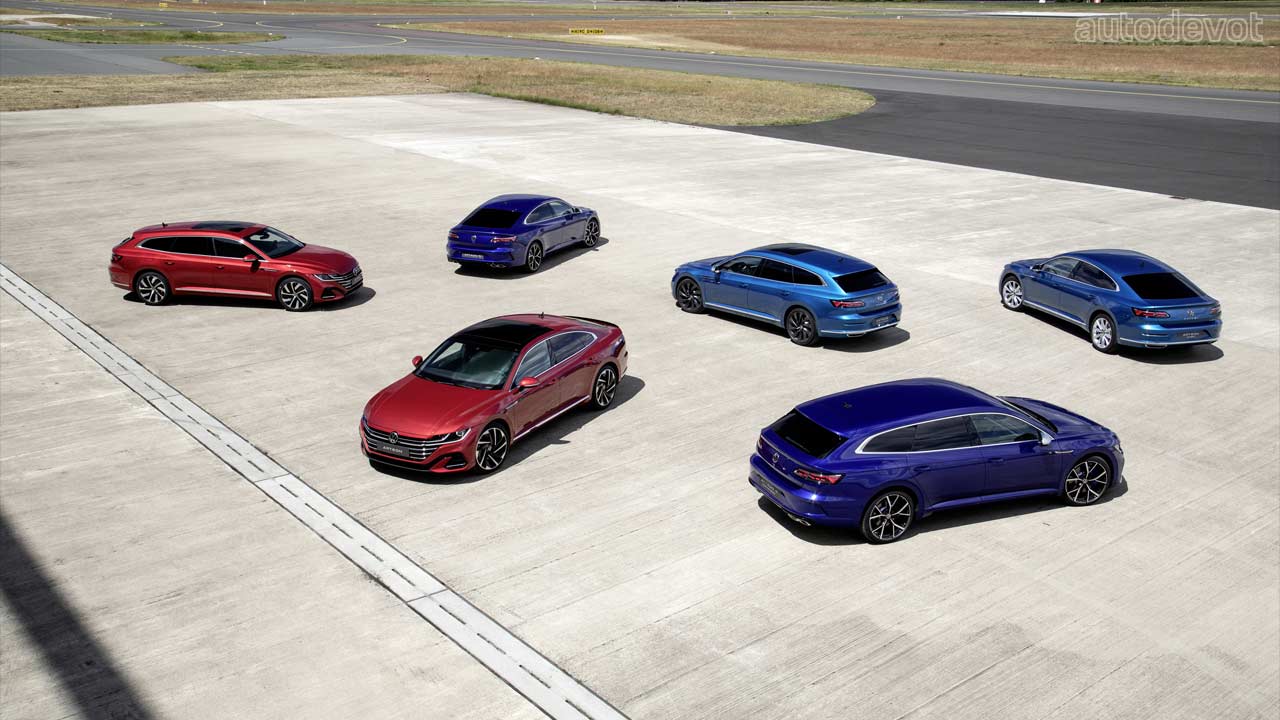