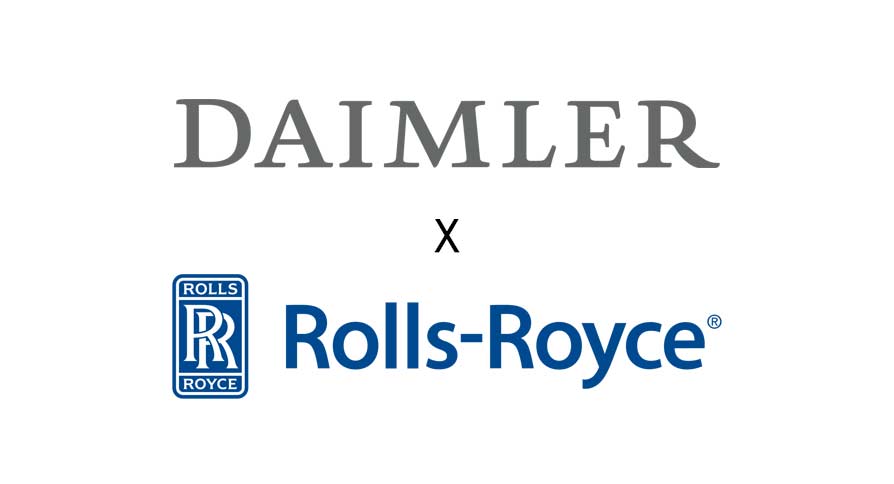 Daimler Trucks and Rolls-Royce (not Motor Cars) are planning to develop stationary fuel-cell generators for safety-critical facilities such as data centers, providing an emission-free alternative to diesel engines. A comprehensive cooperation agreement is expected to be signed by the end of this year. 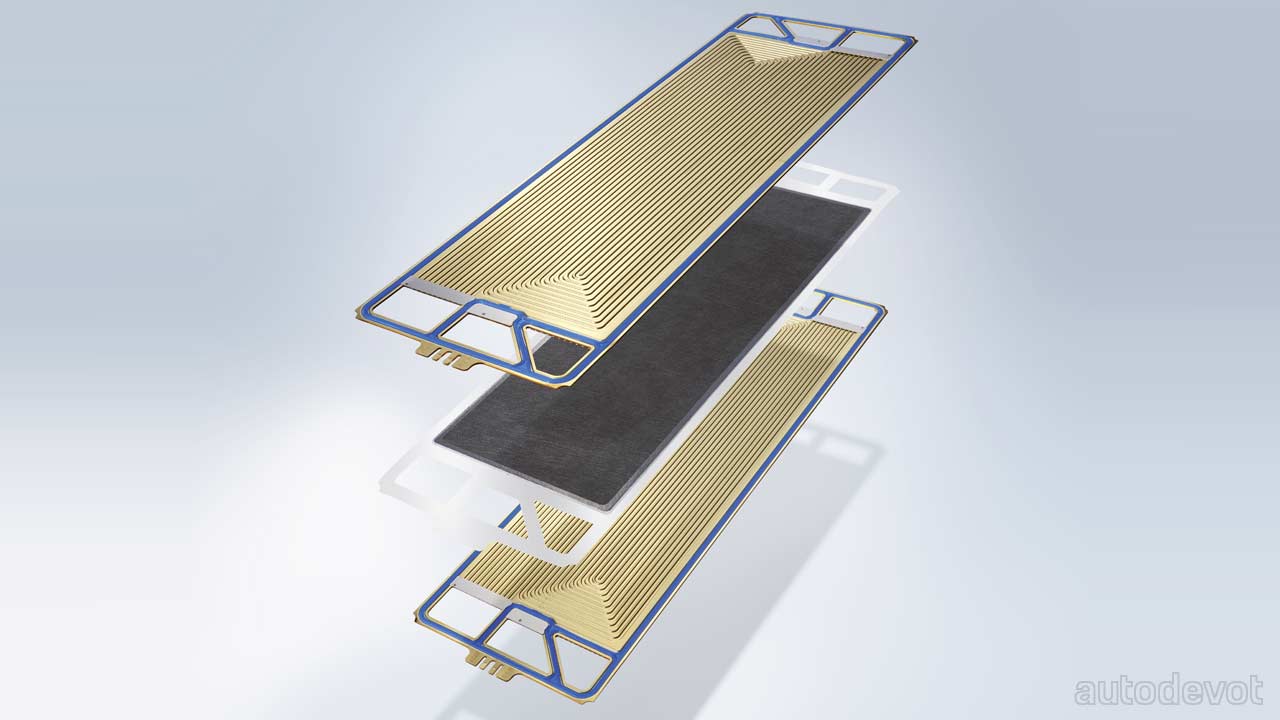 The PEM fuel cell is structured like a sandwich. In the centre is a thin plastic film, the Proton Exchange Membrane (PEM). This membrane is coated on both sides with a thin catalyst layer and a gas permeable electrode made of graphite paper. The membrane is surrounded by two so-called bipolar plates into which gas ducts have been milled. Through these gas ducts flows hydrogen on the one side, and oxygen on the other. Several of these individual fuel cells can be stacked one behind the other to create a so-called fuel cell stack, thus forming a powerful energy source to drive the vehicle.

Daimler Trucks and Volvo plan to start large-scale production of heavy-duty fuel-cell commercial vehicles in the second half of the decade. However, the fuel-cell systems for stationary applications can be produced by Daimler and Volvo’s new JV at an earlier stage.