This “flying car” thing is a big challenge to pull off as it needs to look more like a car that can also fly, rather than just another aircraft/drone with some wheels. Most of the concepts/prototypes we’ve seen so far, matches the latter. I mean, they look more like an aircraft or a drone. However, Slovakian start-up KleinVision has come up with a clean-looking 2-seater prototype called ‘AirCar’ that closely matches the term “flying car”. And, it also took a successful maiden flight recently. 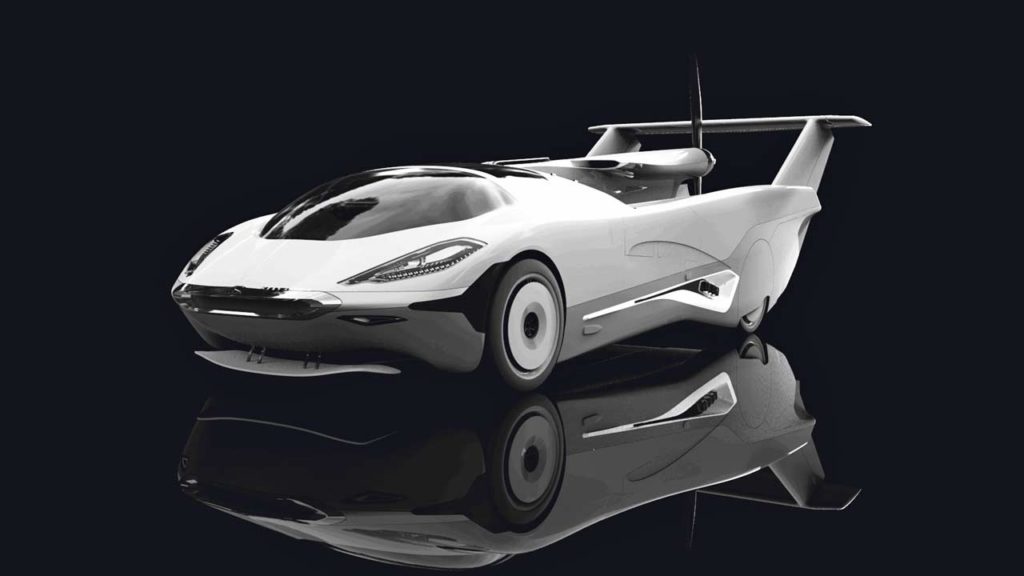 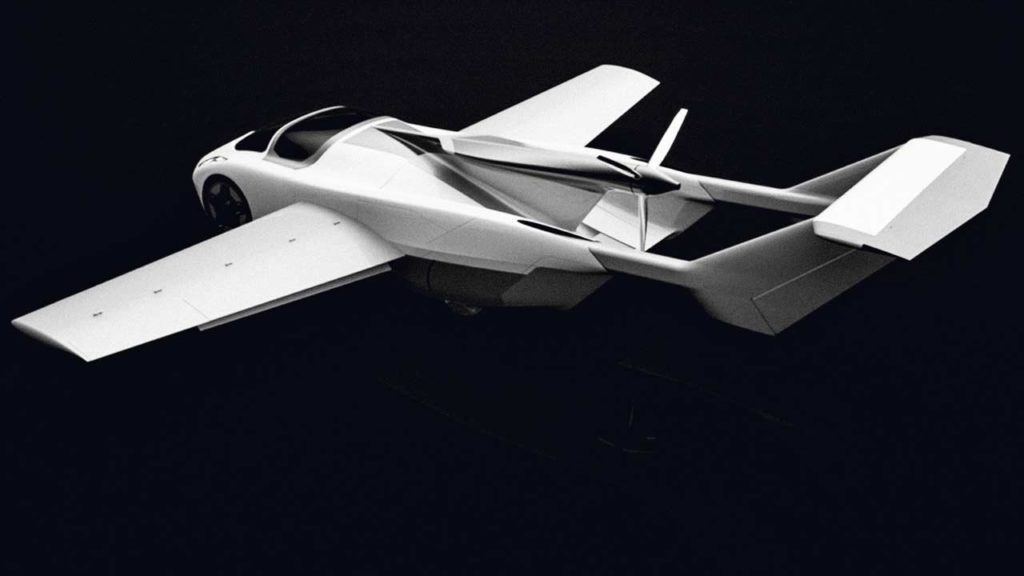 When it is not flying, it just looks like some strange hypercar with a massive rear wing. And when it wants to fly, the vertical stabilizer and the rear wing combo get hydraulically stretched, and so are the main flying wings that are tucked neatly within the bodywork — between the stretchable arms of the vertical stabilizer. Watch the video above to understand it better.