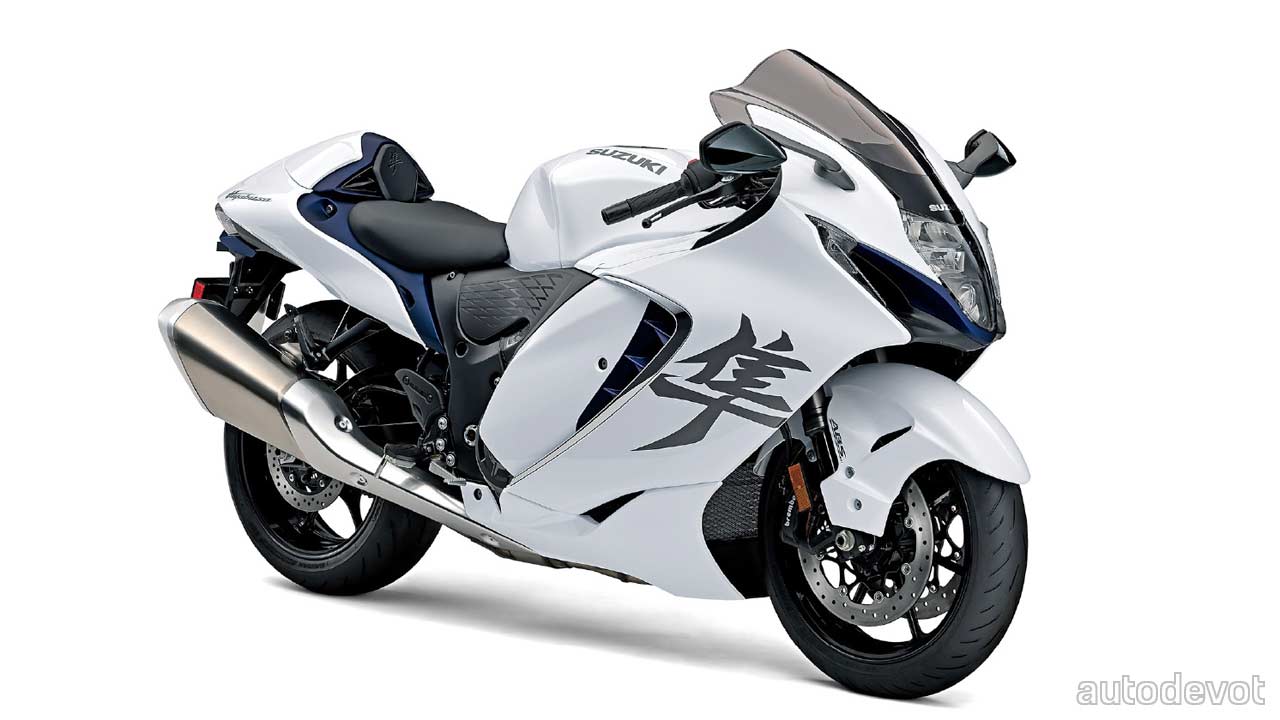 Suzuki has revealed the 3rd generation of its flagship motorcycle, the Hayabusa. It is scheduled to go on sale starting from Europe by the end of February, followed by other markets including North America and Japan. 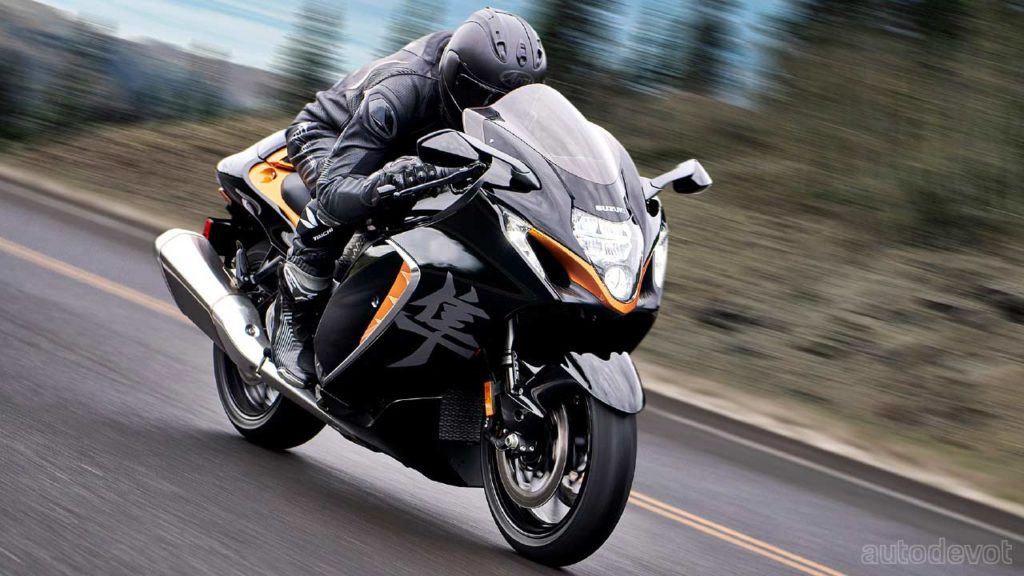 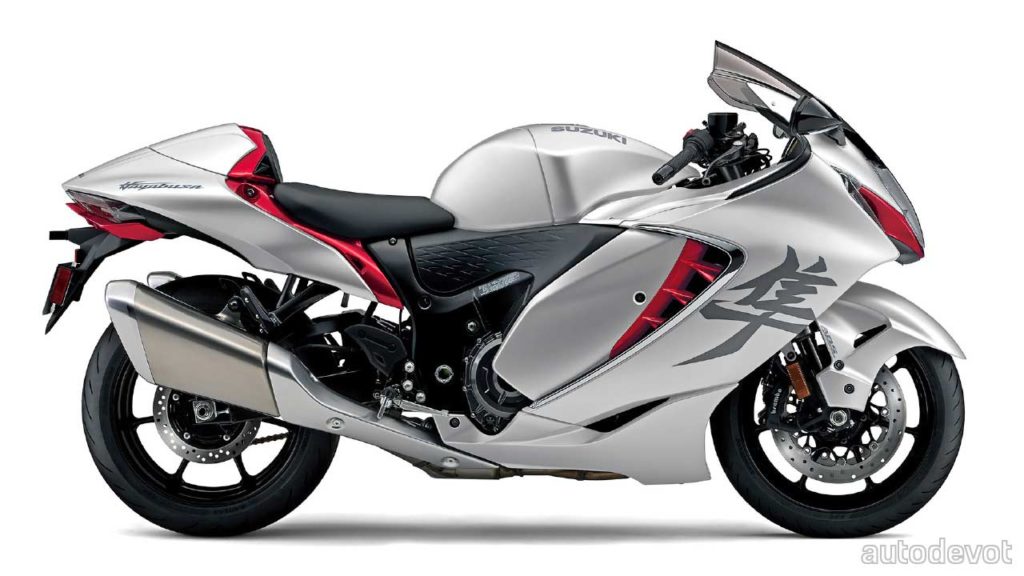 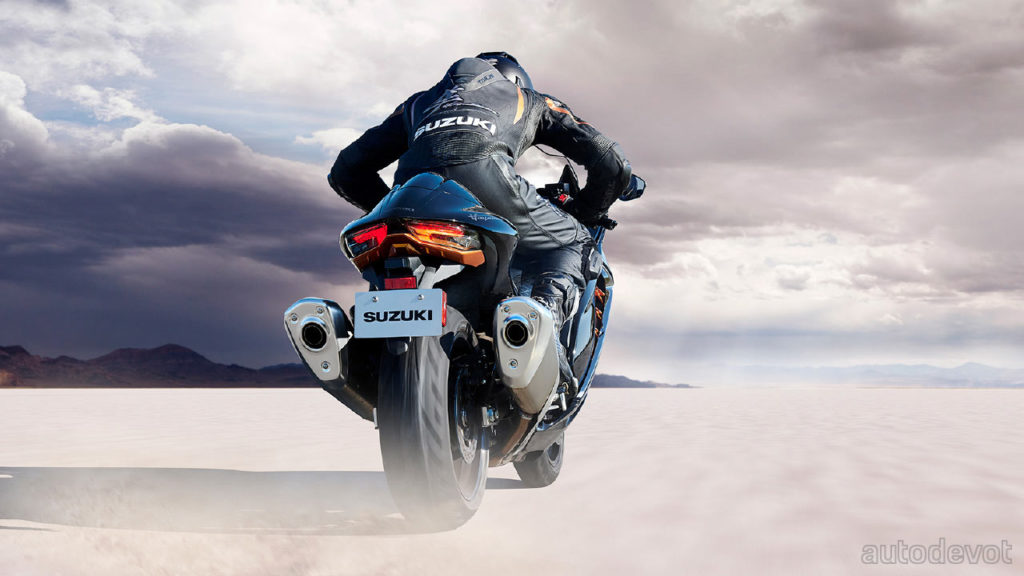 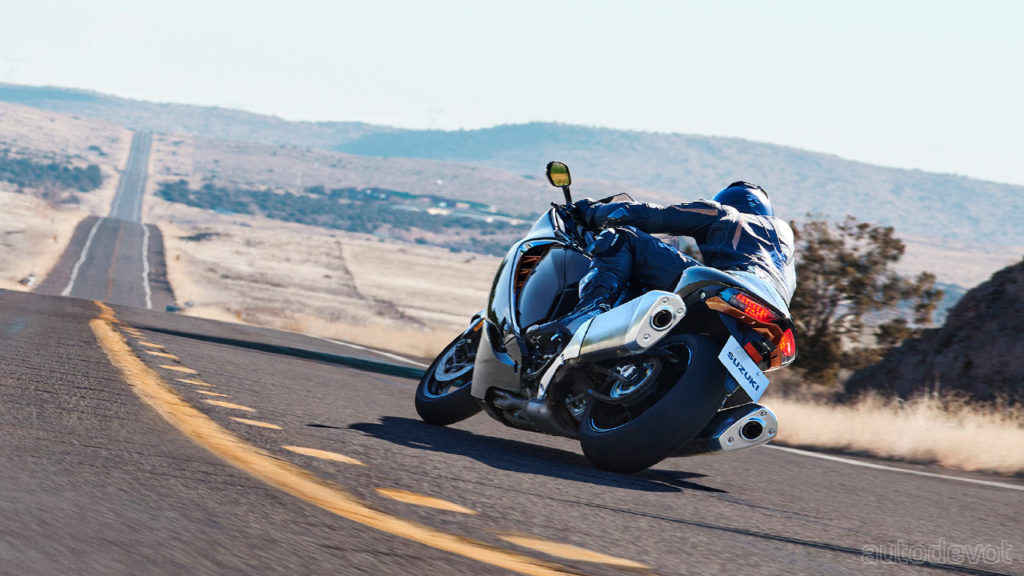 The 3rd generation has arrived after over 13 years. As for the design, I think the designers have done a great job by retaining the ‘busa’s iconic silhouette; from the front, side and rear, the motorcycle is easily recognizable as the legendary Hayabusa. Notice that the intakes within the turn signal housing have also been retained with an evolutionary styling. The rear-end has been given a new fascia with inverted L-shaped light signatures, which together with the new mufflers, look really cool. 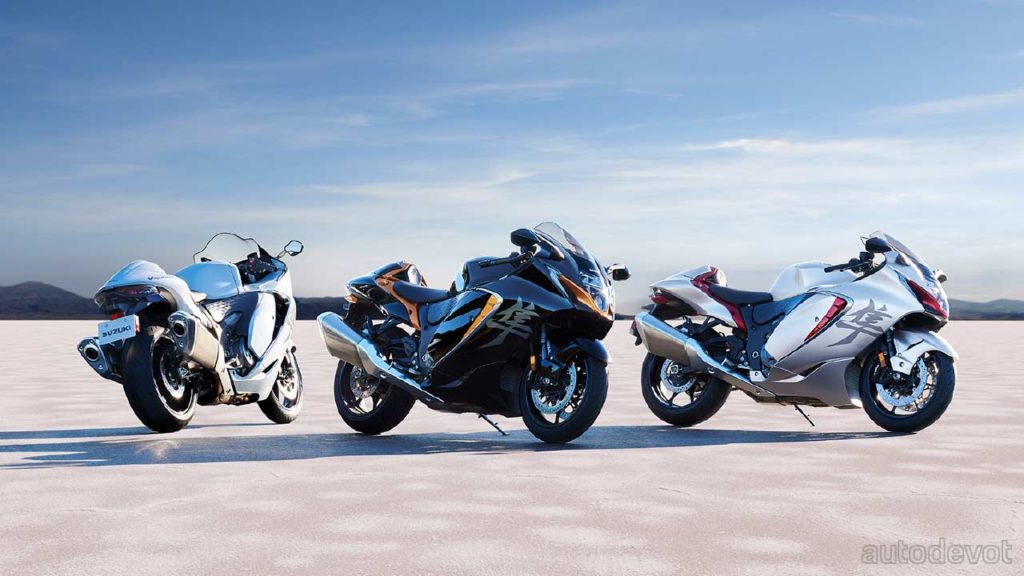 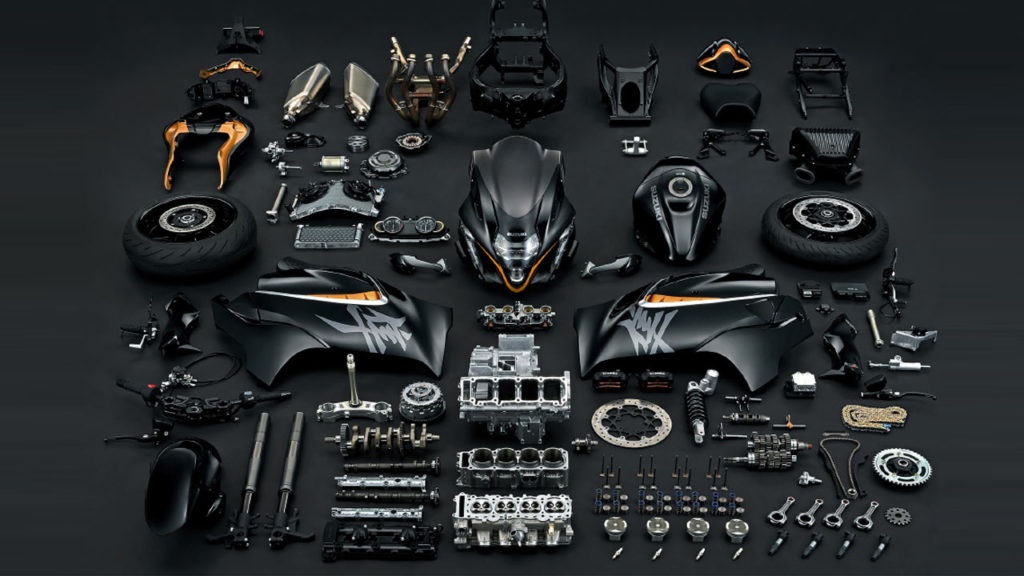 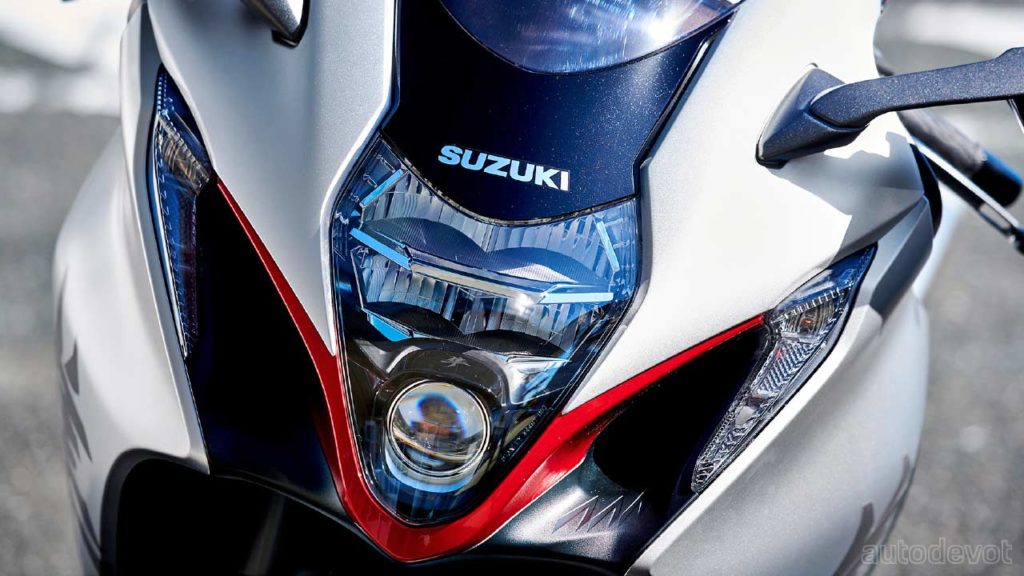 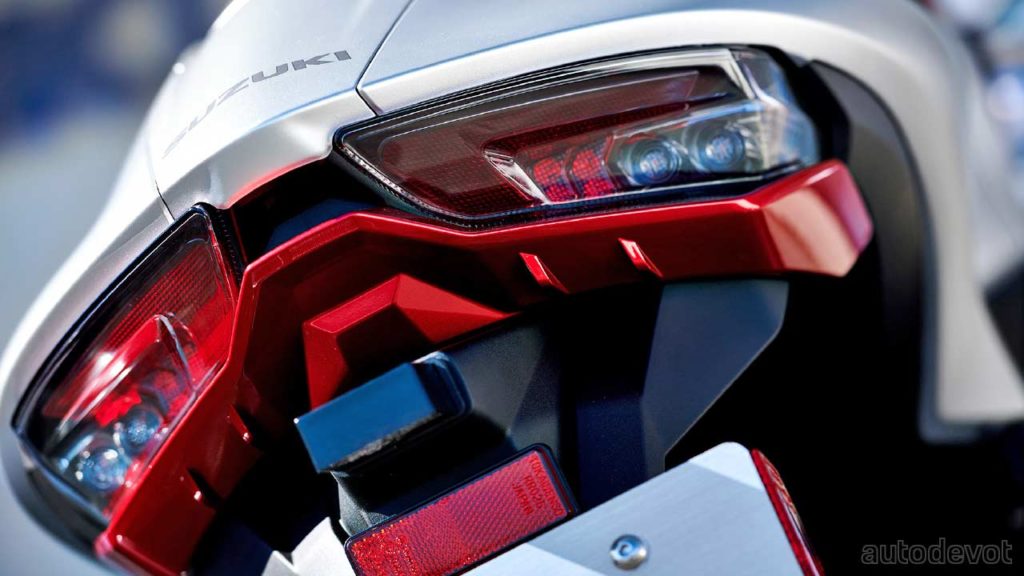 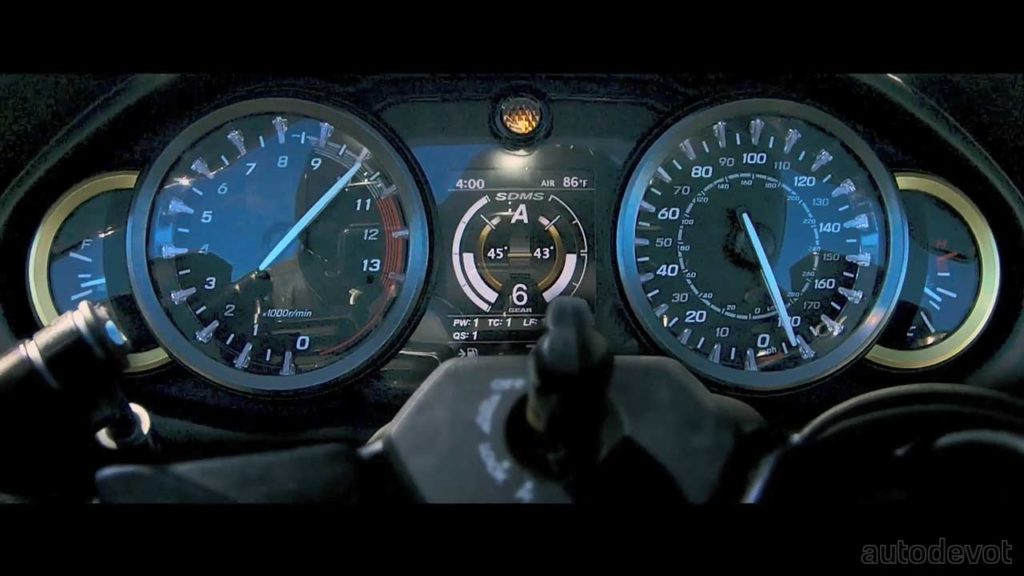 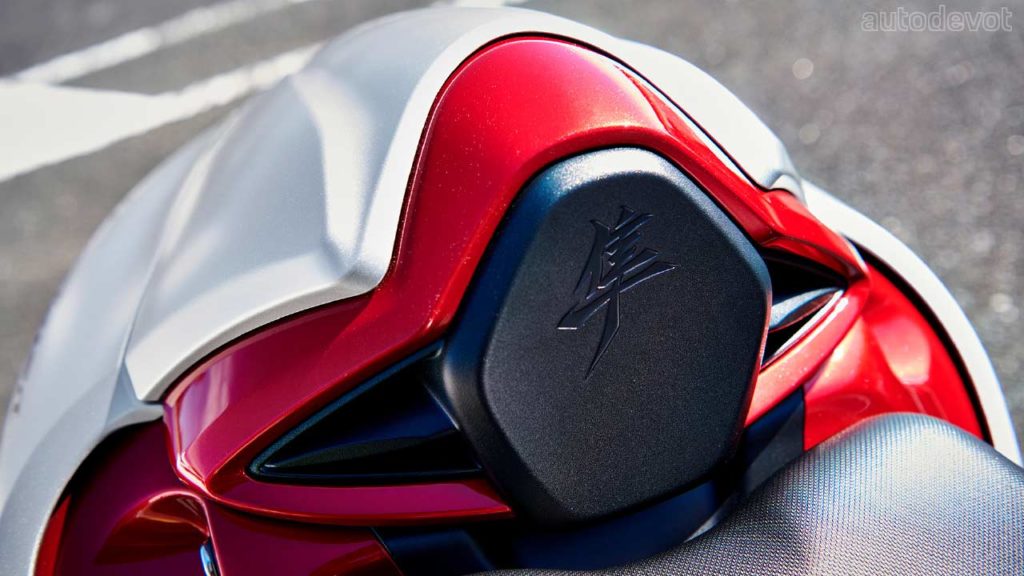 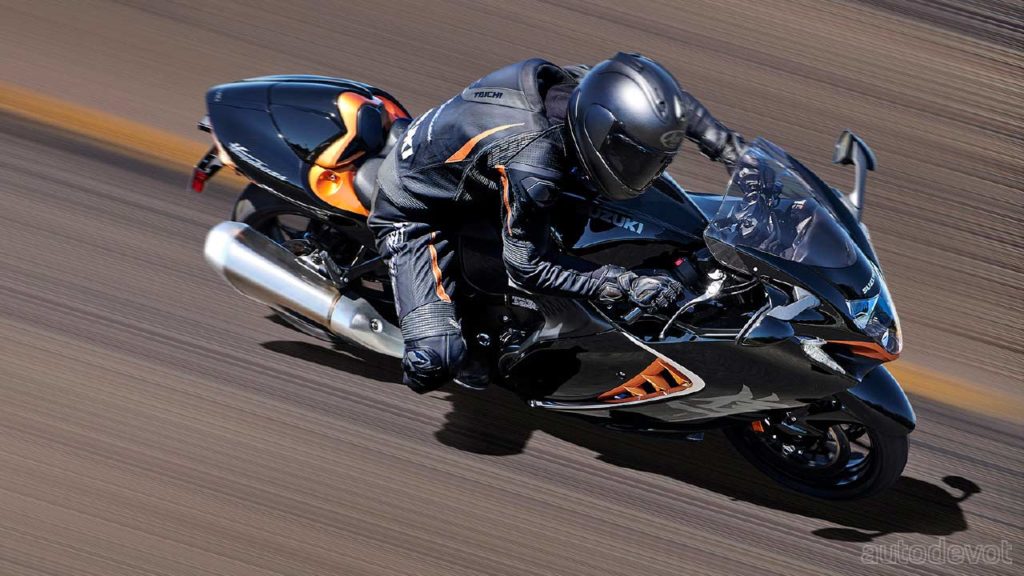 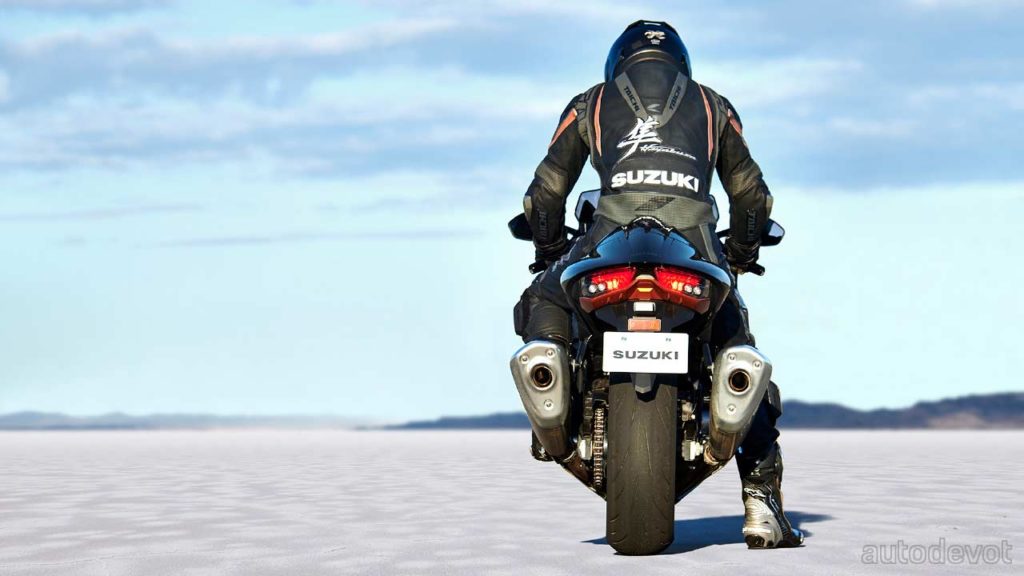 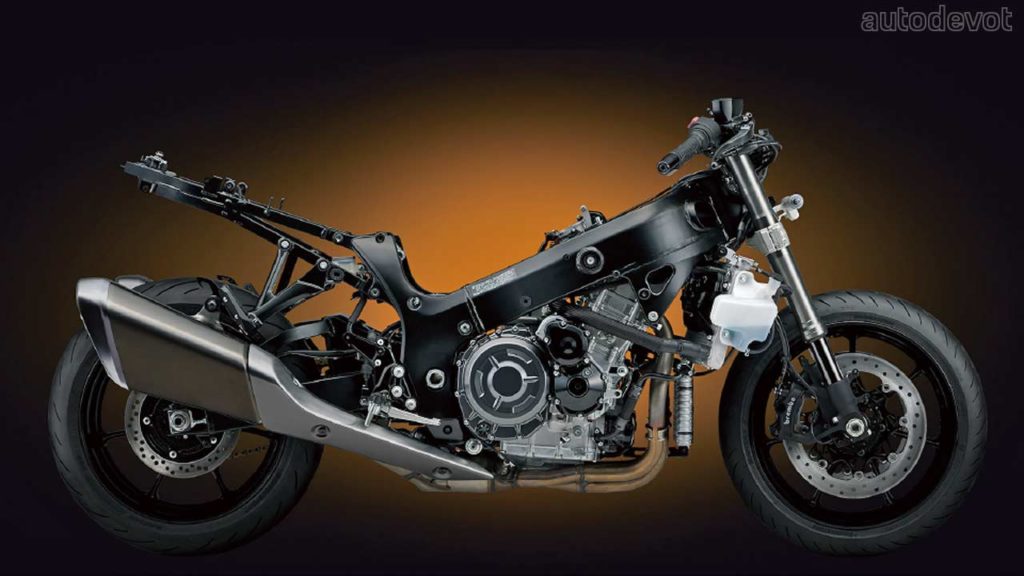 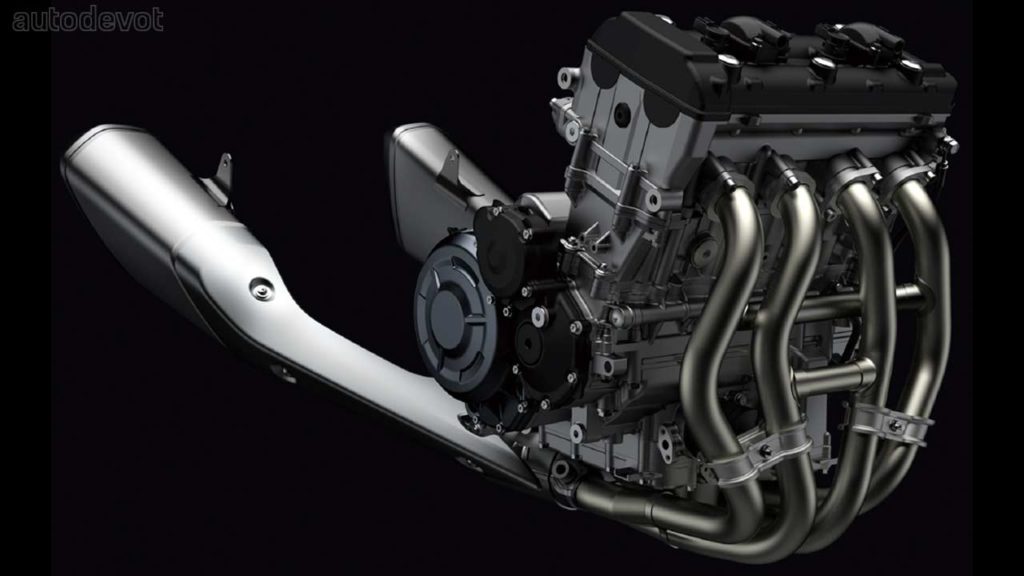 Powering the new Hayabusa is a 1.34L (1,340 cc) in-line 4-cylinder liquid-cooled engine that develops 140 kW (190 metric hp) at 9,700 rpm and 150 Nm (111 lb-ft) of torque at 7,000 rpm. The engine is paired with a 6-speed gearbox. Suzuki said that the engine has been revised with lighter pistons and connecting rods and that the engine lubrication has been improved as well.