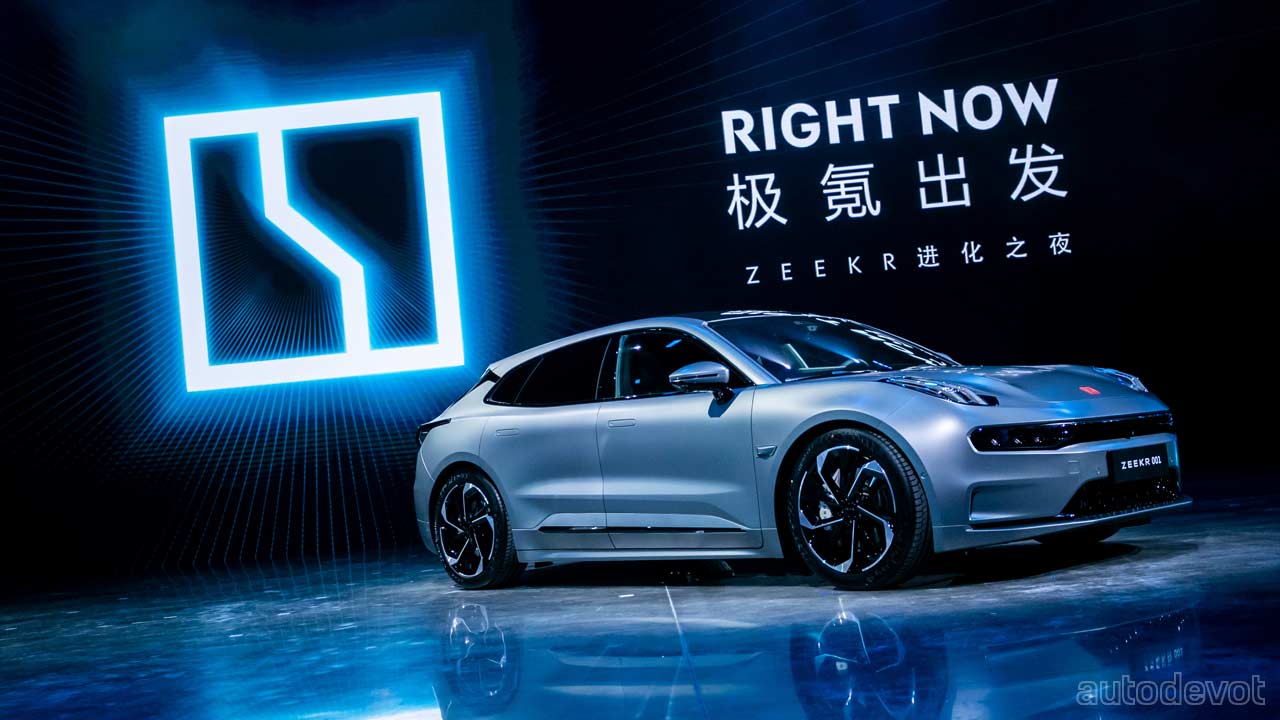 China’s Geely already owns electrified brands such as Lynk & Co, Polestar, LEVC, Geometry and Lotus Cars. The Geometry, in particular, is a new EV brand that debuted just two years ago, in 2019. However, for reasons beyond our understanding, the Chinese auto giant is launching another new EV brand called ‘Zeekr’, which according to the company, “will serve growing global demand for premium electric vehicles”. Geely also says that Zeekr is “not just another car brand, but an energy solution provider too”. 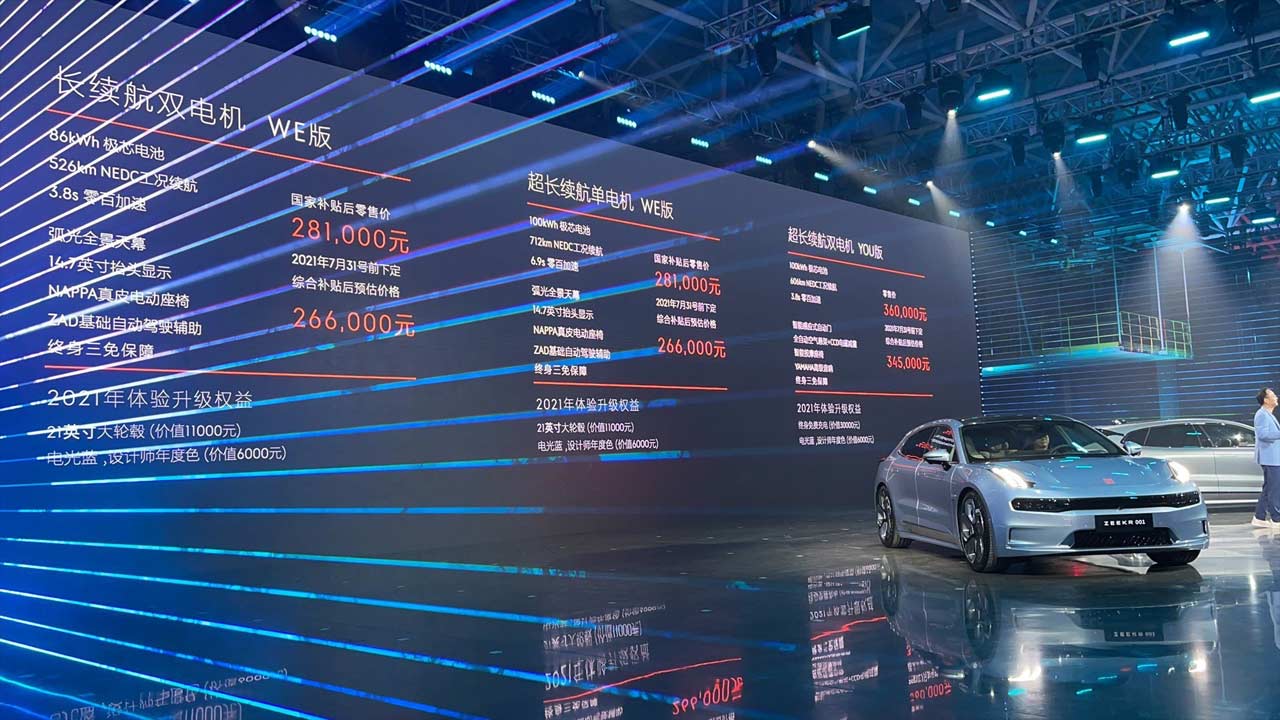 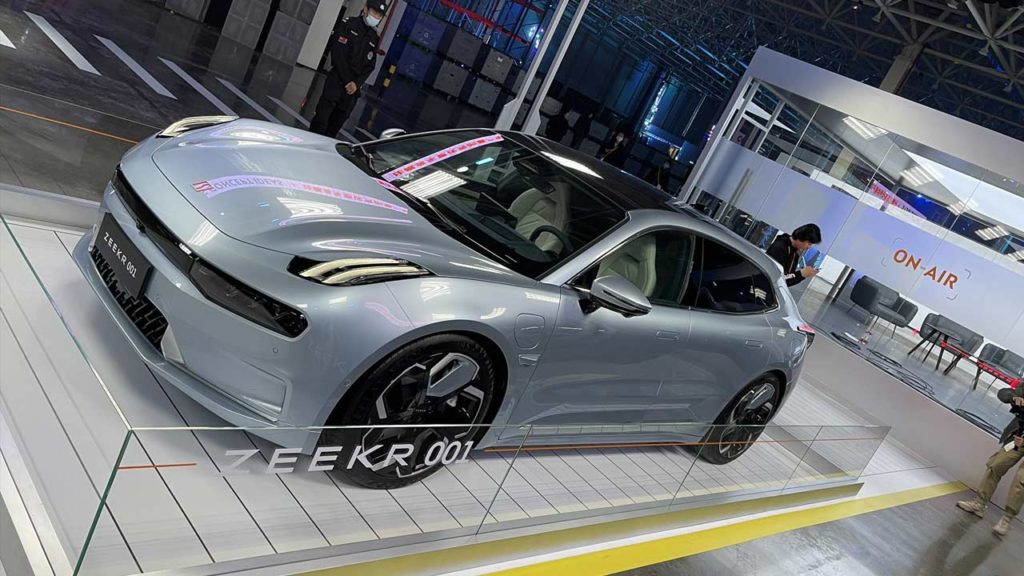 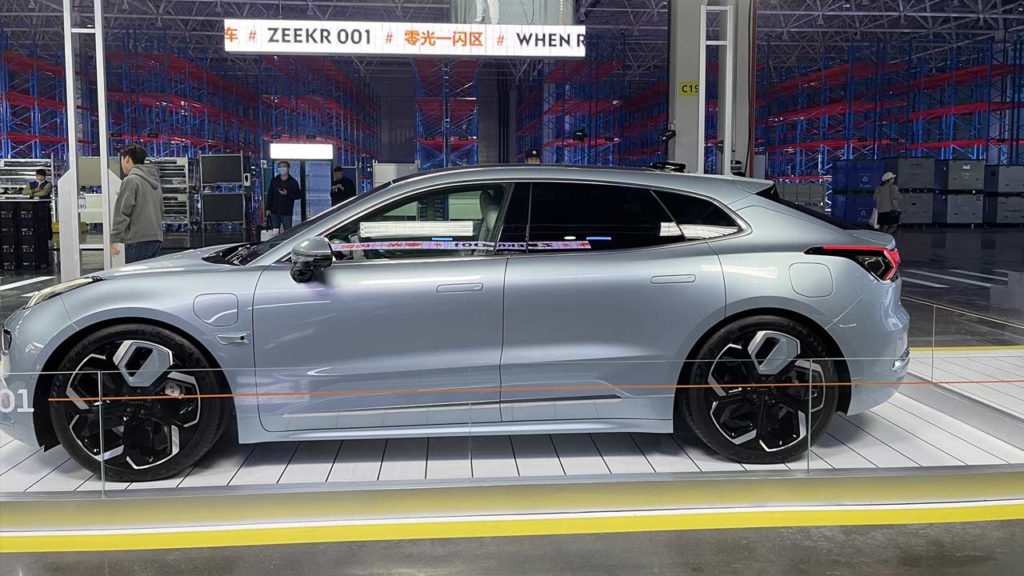 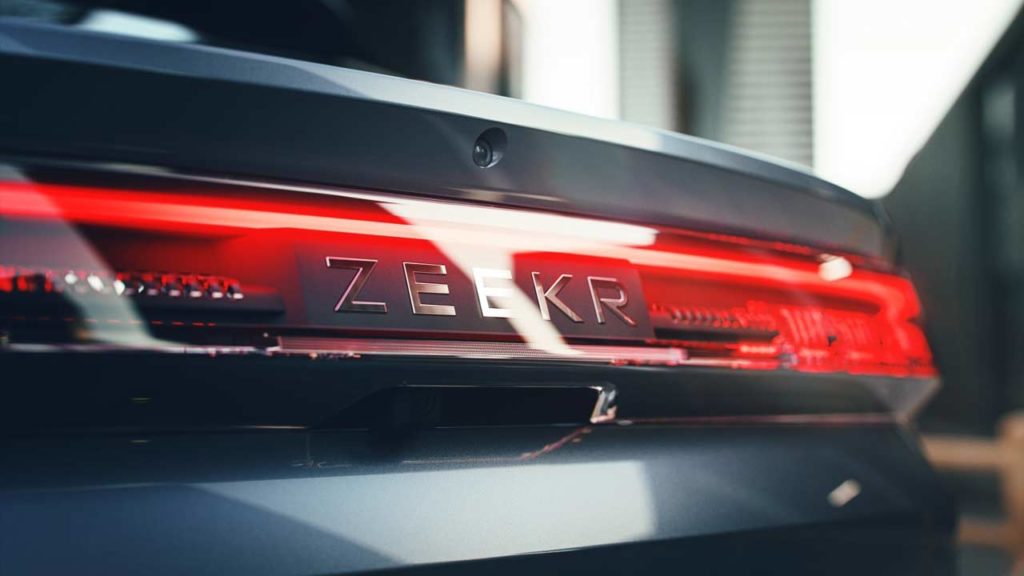 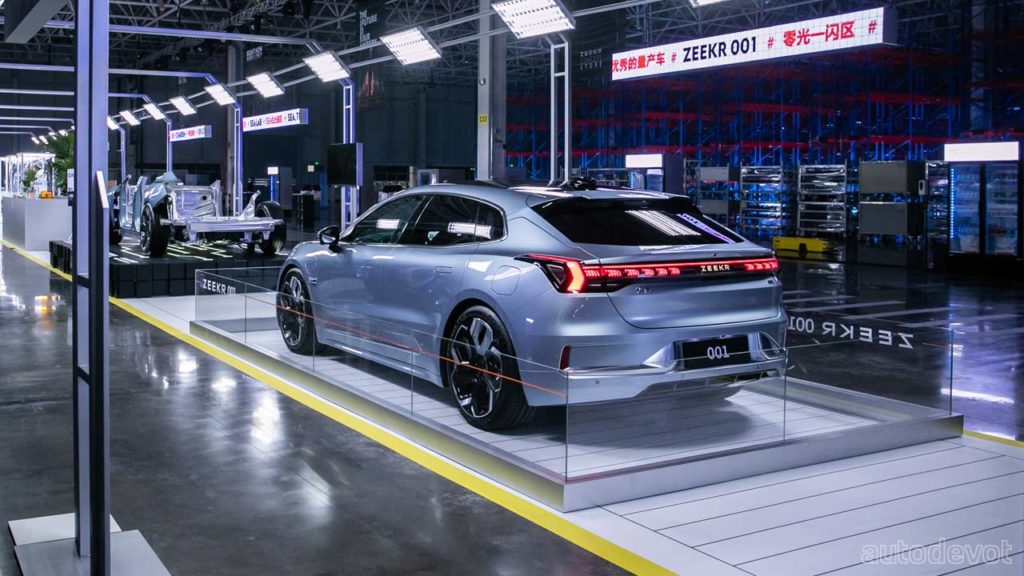 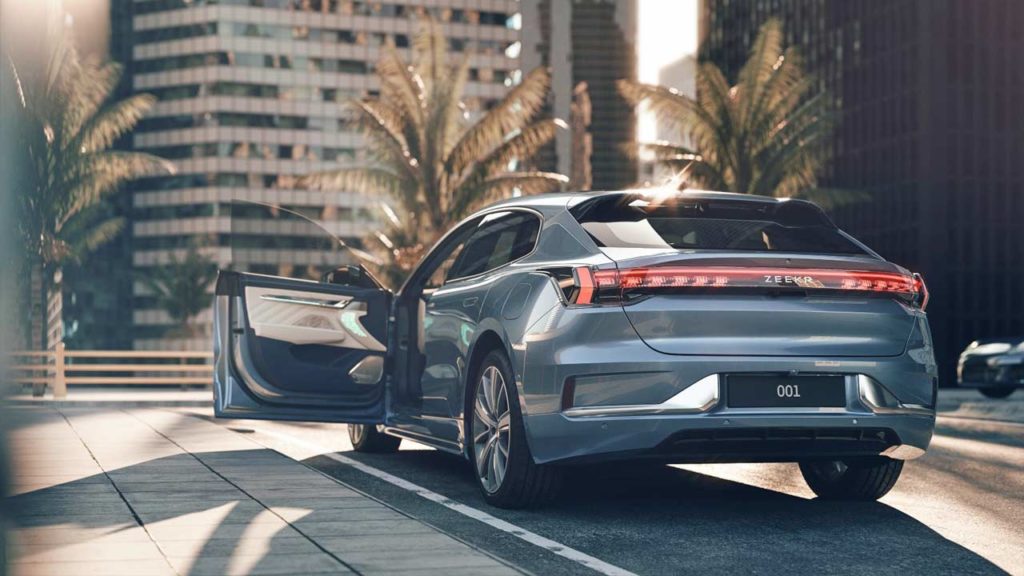 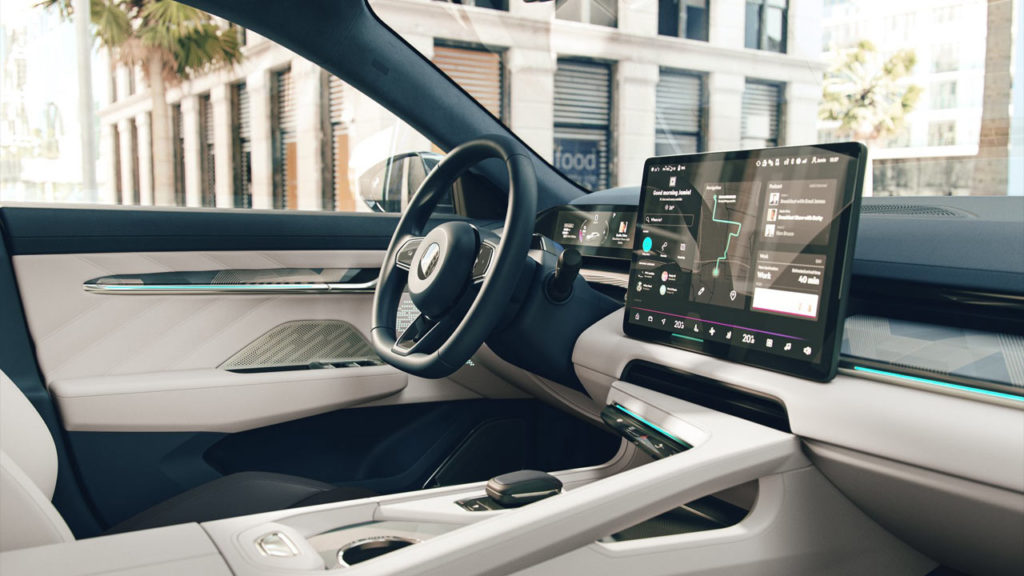 The cabin has a clean, minimalistic layout, dominated by a Tesla-rivalling floating touchscreen in the middle of the dashboard. The driver also gets a small display. The car rides on an air suspension. The AWD model with a motor on each axle offers a combined 400 kW (544 metric hp) and 700 Nm (516 lb-ft) of torque. 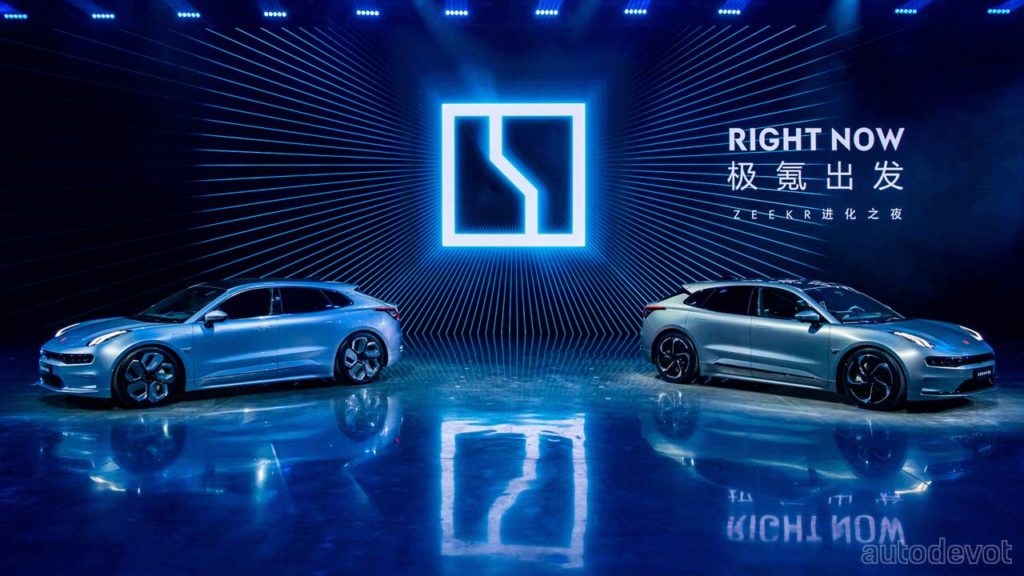 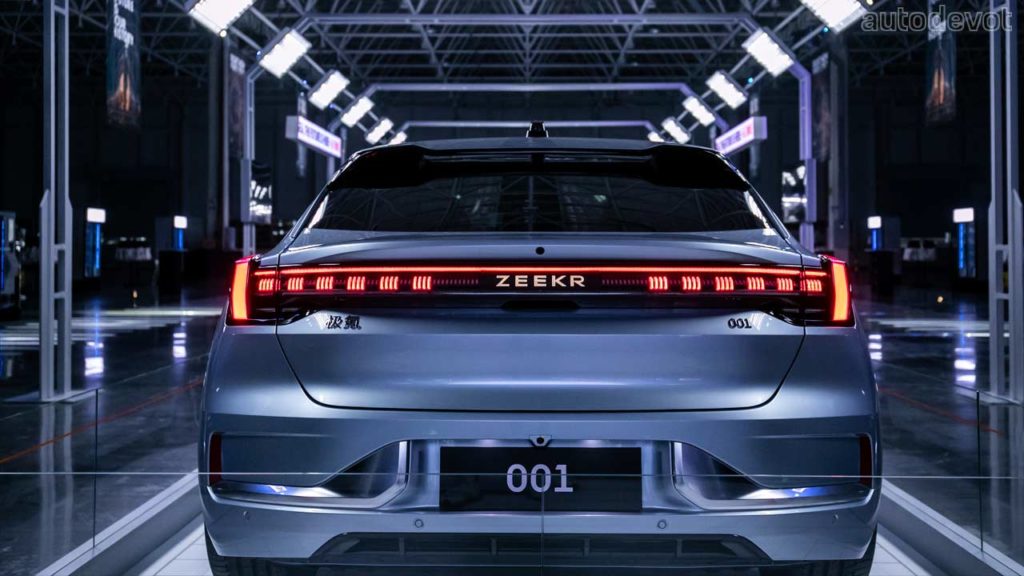 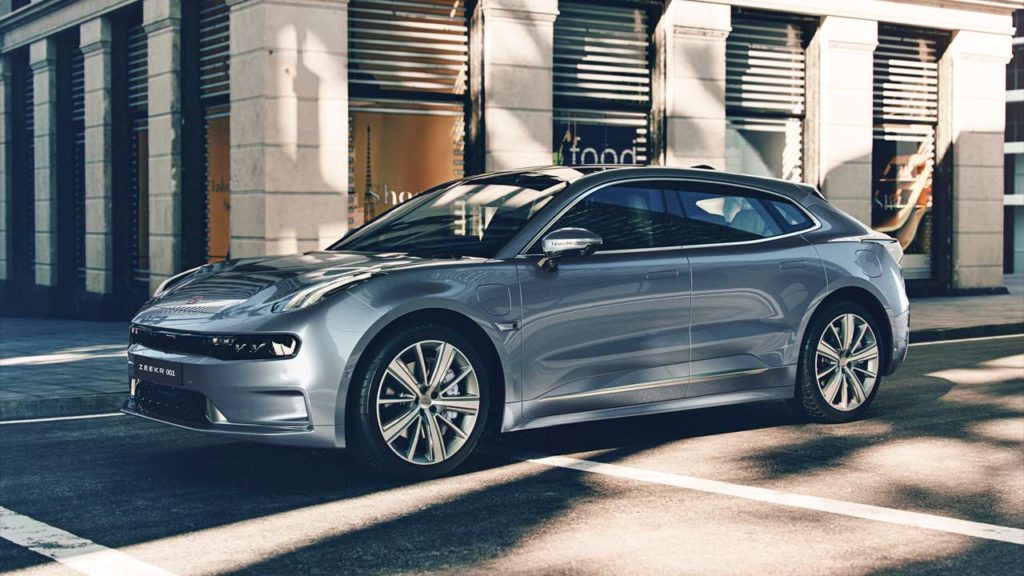 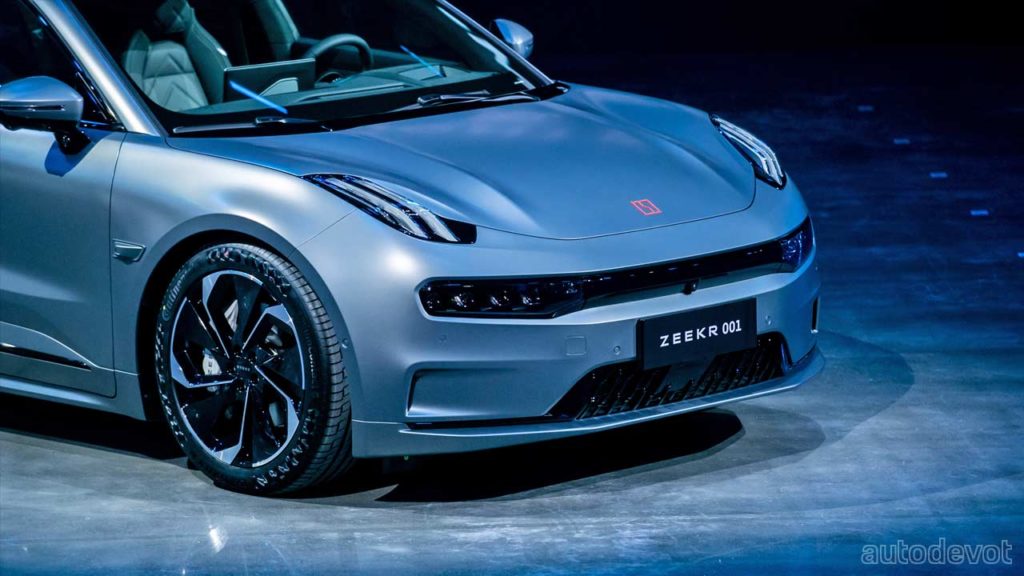 Geely is also planning a Zeekr charging network with charging speeds of up to 360 kW, which is claimed to deliver a range of 120 km (75 mi) after just 5 minutes of charging. The company also said that Zeekr cars will be sold online and through “experience centres” across China, with plans to eventually expand to Europe and North America sometime in 2022. Deliveries in China are expected to commence in October 2021.

Let’s talk about the name then. The first letter of Zeekr, ‘Z’ represents Generation Z — the folks born between the mid-90s and the early 2010s. The rest of the name is derived from ‘geek’, which of course, is fairly self-explanatory.