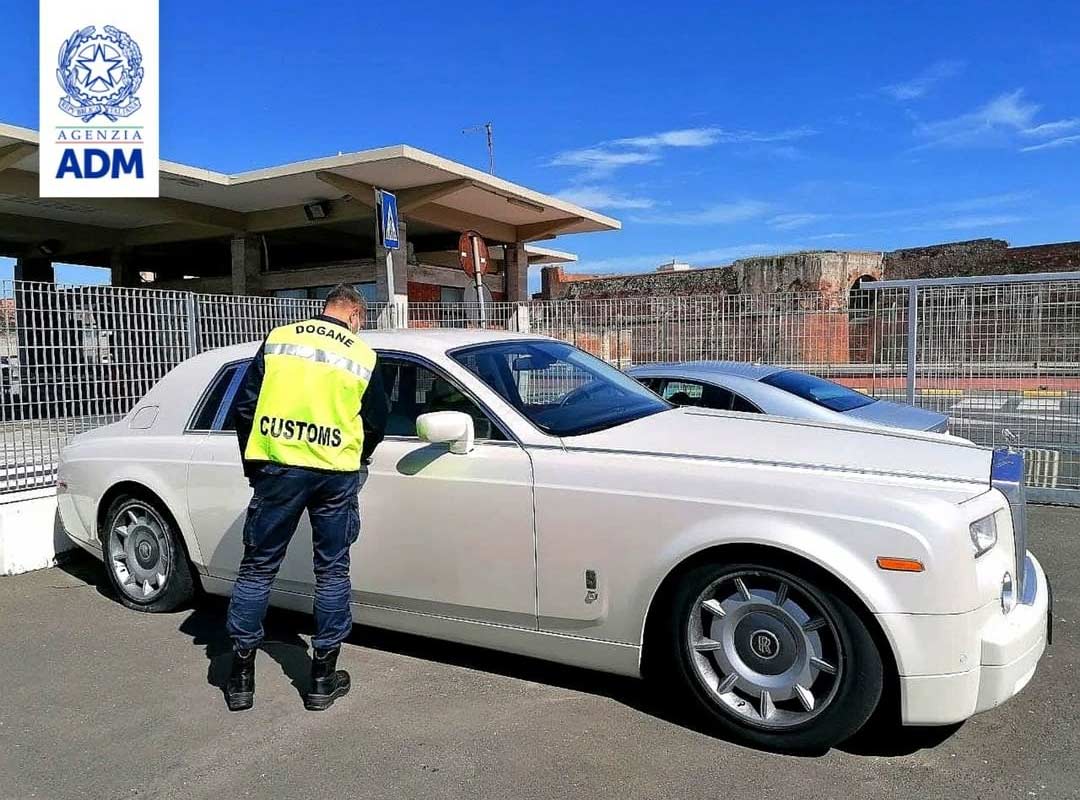 Luxury marques such as Rolls-Royce and Bentley offer a multitude of choices when it comes to animal hides for the interior, but they are mostly sourced from bulls that are specially cared for with a special diet, just so their skin remains spotless. If you’re a vegan, well, there are options for that too. But, what if you’re a psychopath? Obviously, neither of the companies are going to help you and so you’ll approach a shady customization company. 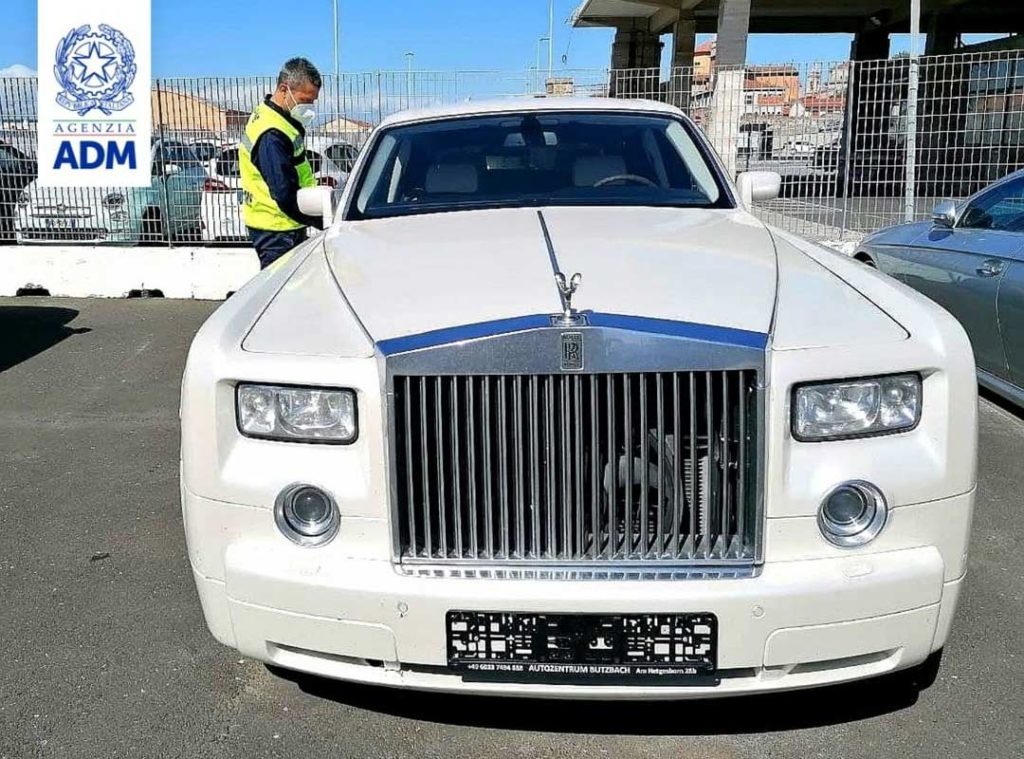 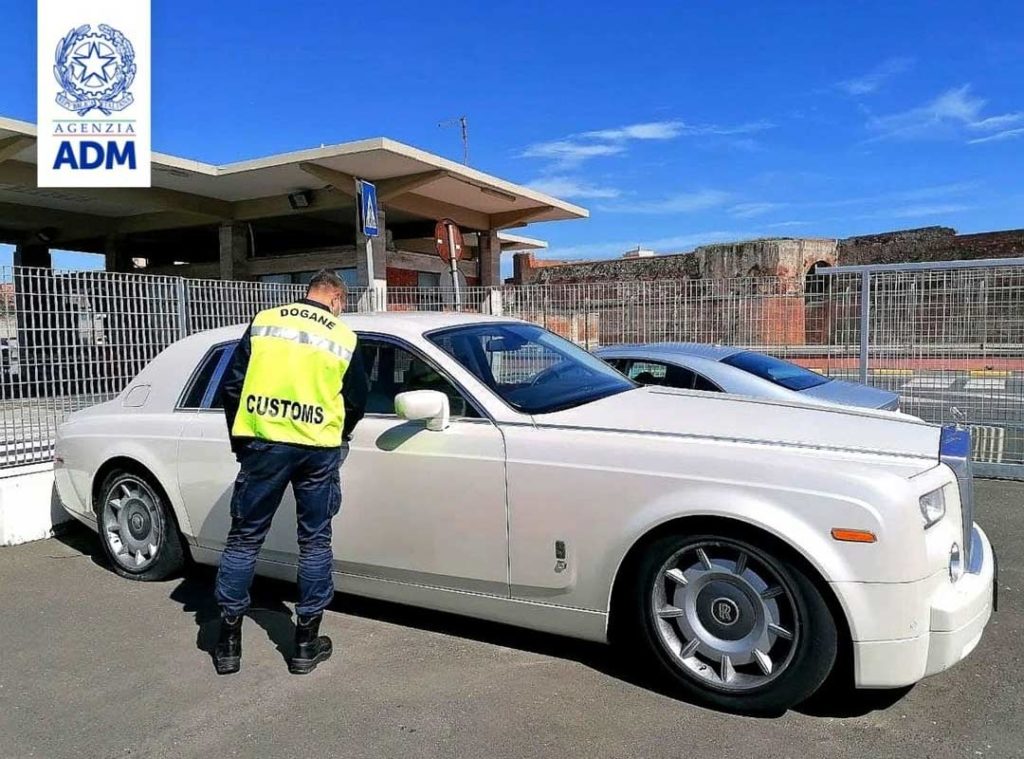 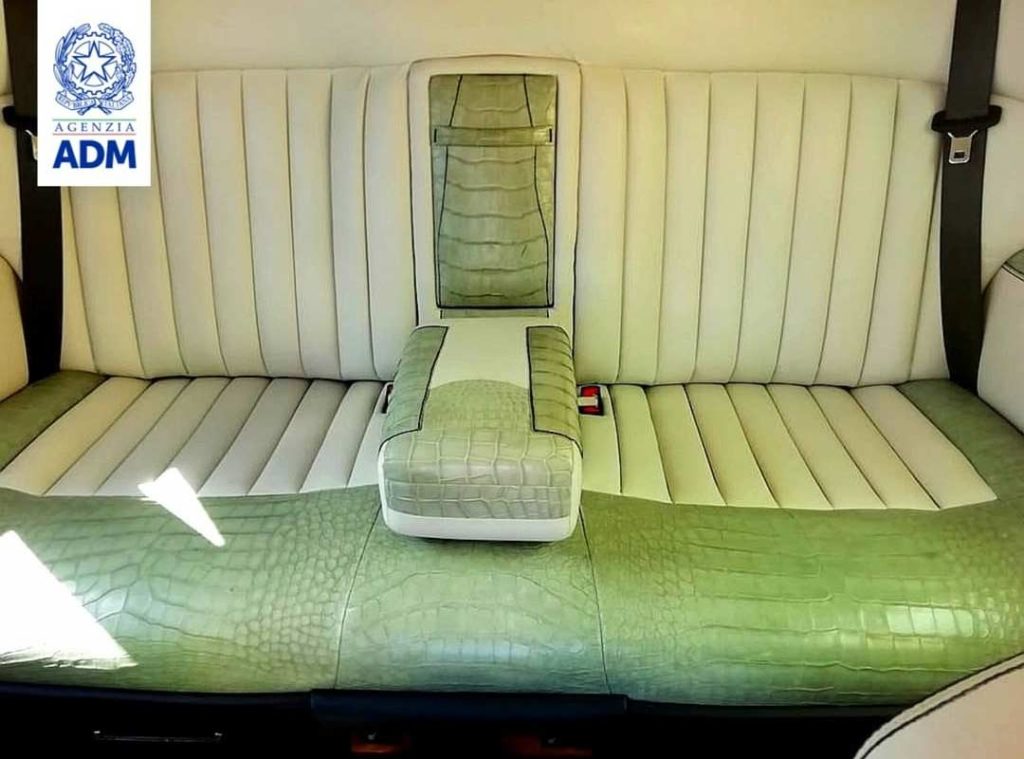 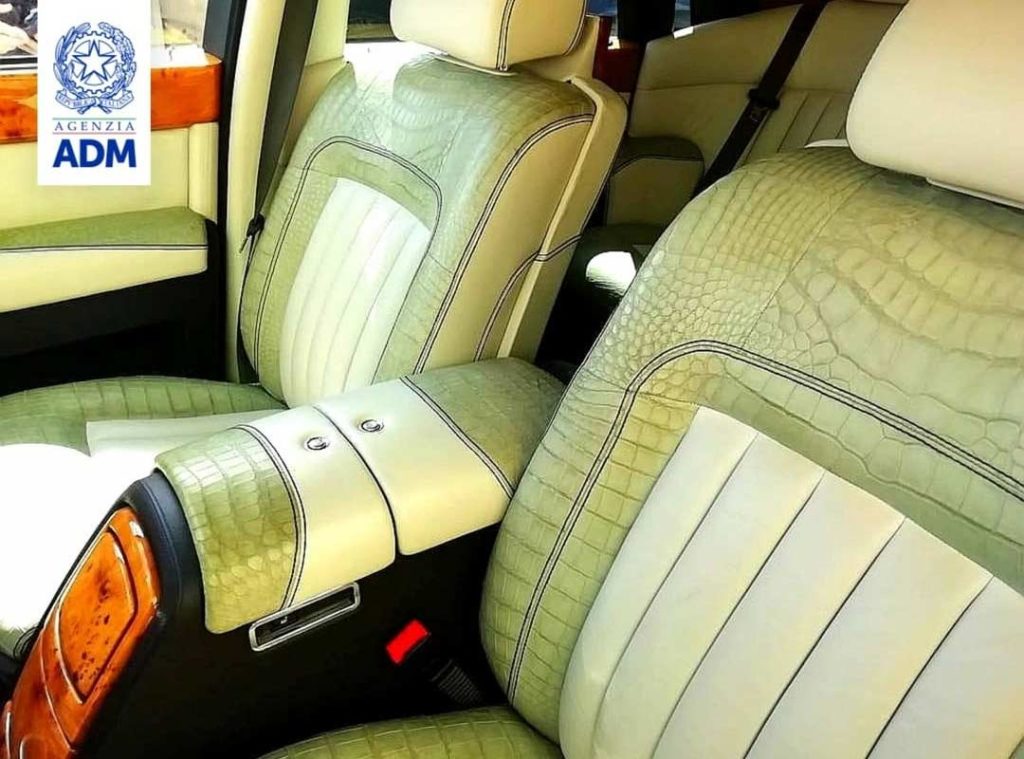 And that’s exactly what this individual from Russia did to their previous-gen Rolls-Royce Phantom. Apparently, they didn’t find bull hides fancy enough that they went for leather from an endangered Crocodile species. The Crocodile leather is upholstered not only on the seats but also on the central armrests and door armrests as well. Italy’s customs officials (ADM) who impounded the car from Russia said that it was destined to a company in Rome (possibly for a resale). ADM said that the importer has been reported and after a court decision, the leather inserts might be removed.